All these years later, fans still have some burning questions about The Blair Witch Project which these behind-the-scenes details may answer.

You Are Reading :10 BehindTheScenes Facts About The Blair Witch Project 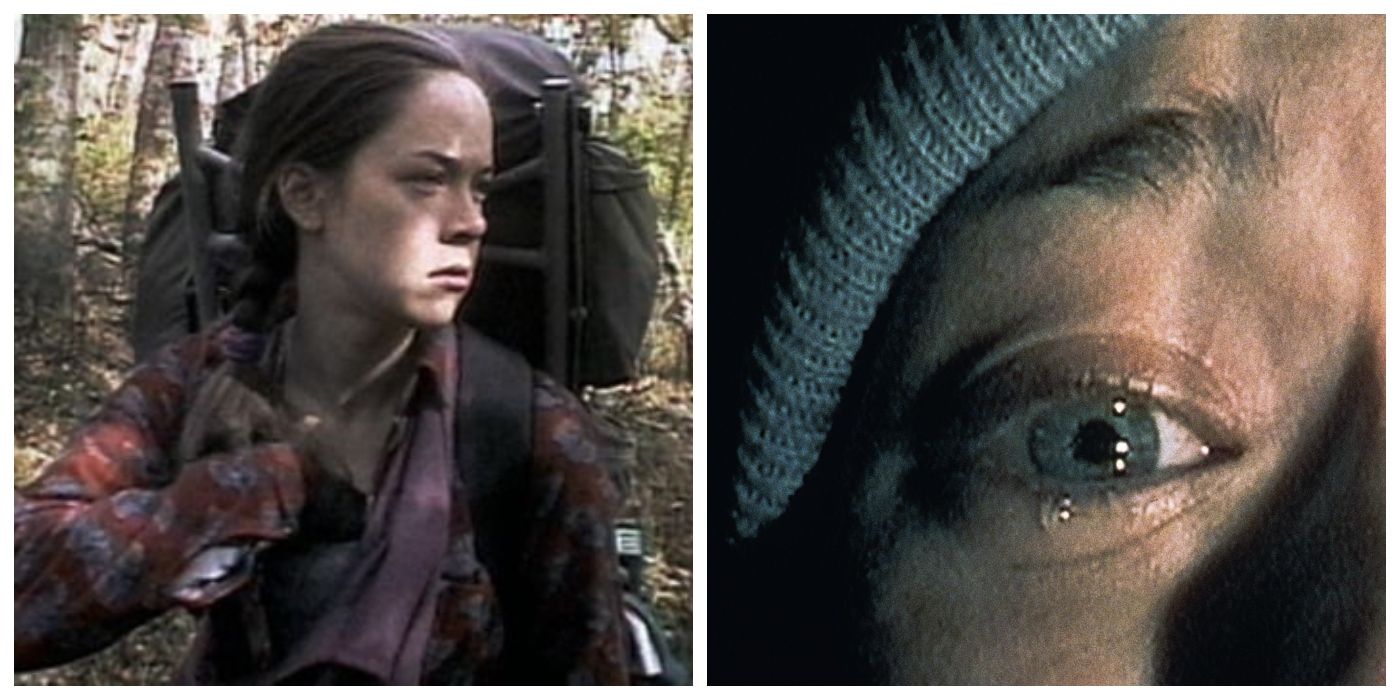 The ’90s were a prolific time for the horror genre, and one important movie is The Blair Witch Project. Released in 1999, the movie took a found footage approach to a paranormal story, following three students who go camping in the woods to find The Blair Witch.

Horror fans have mixed feelings about the movie, as some think it’s a great story and others aren’t convinced. It was a phenomenon at the time as everyone was talking about it, and there were two sequels released in 2000 and 2016. All these years later, fans still have some burning questions about the film, and it’s fun to learn some things about how the movie was made. 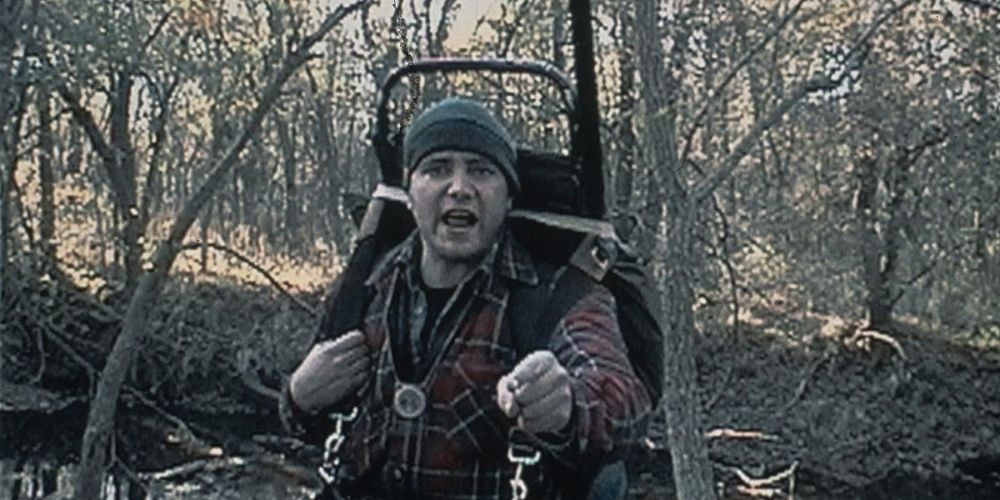 Movie fans are used to hearing about blockbuster films and the huge budgets that they have to work with. It’s not uncommon for studios to spend millions of dollars.

It’s surprising to learn that The Blair Witch didn’t have a large budget at all. Daniel Myrick, one of the movie’s directors, shared that the movie’s budget was $300,000. According to The Guardian, the box office gross was almost $25o million. It does make sense though, as it was a fairly simple production in one location.

9 The Actors Improvised Their Lines 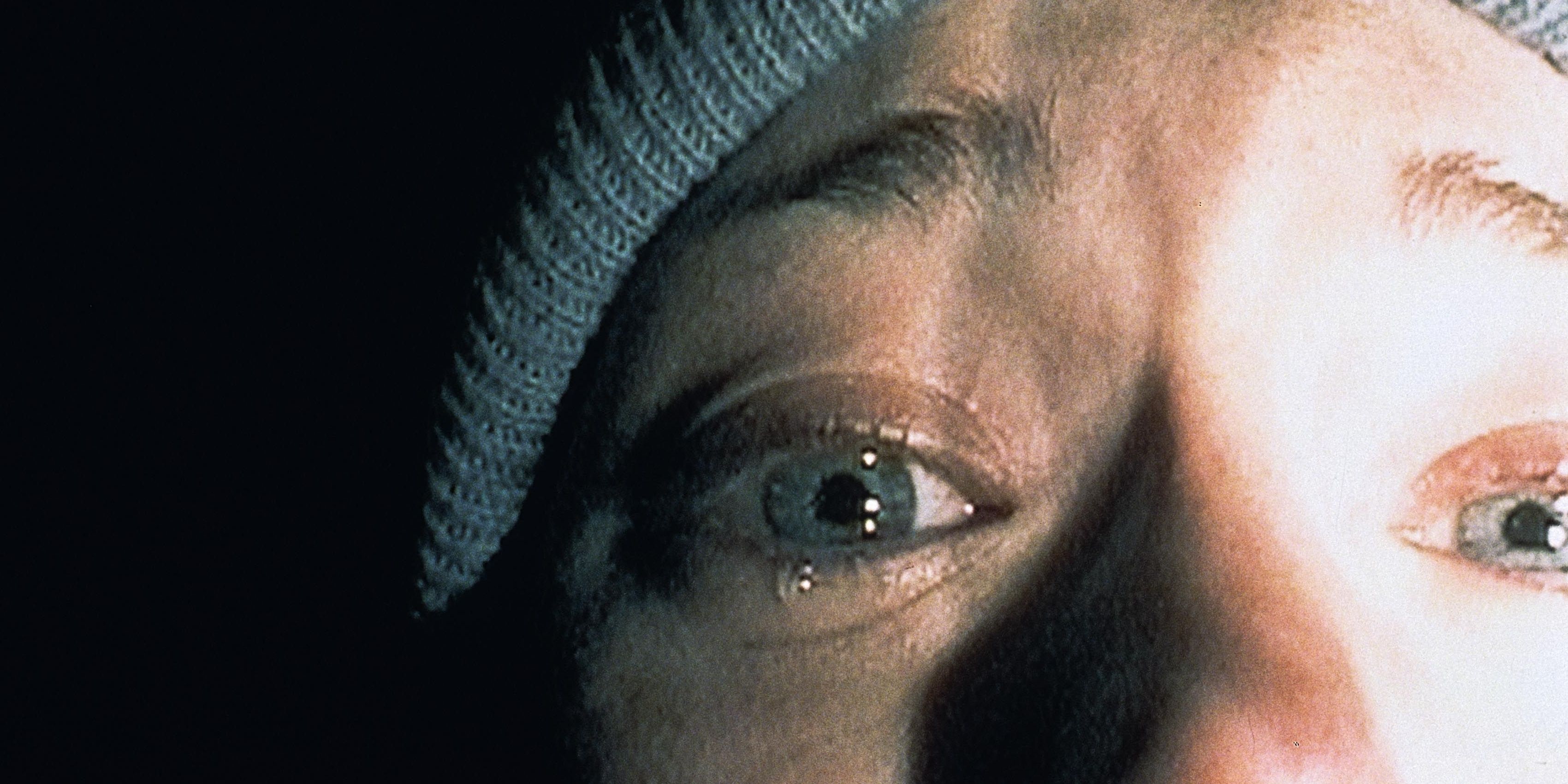 Sometimes scenes in a movie don’t follow a script and this can be really successful, as it allows the actors to get creative and have some fun.

The Blair Witch Project involved a lot of improv and the actors weren’t handed a typical screenplay with pages of dialogue. According to The Guardian, there was a treatment for the film that was 35 pages long, and this didn’t have dialogue as the actors improvised.

8 The Original Title Was The Blair Witch Tapes 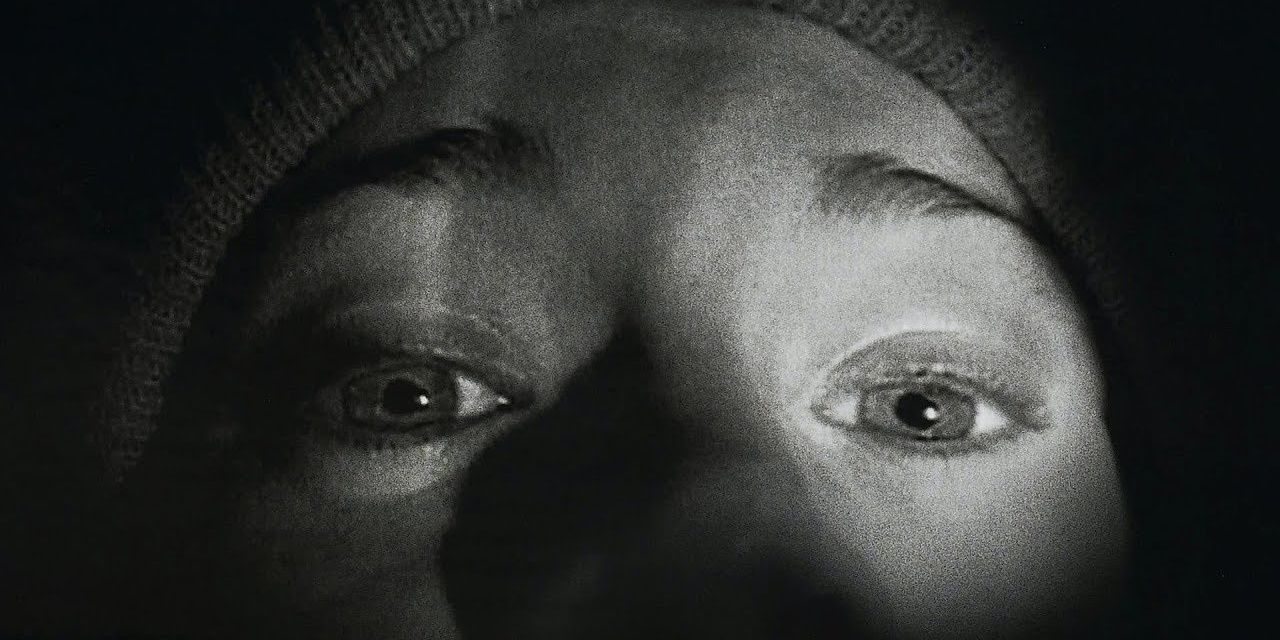 Some films will go through various titles before the final one is chosen, and fans usually have opinions about what something was almost called. In the case of The Blair Witch Project, it had two other titles. The movie was called The Blair Witch Tapes at first, according to IMDb.com. There’s just something perfect about “project” that really works. It sounds a lot creepier than “tapes.”

This is interesting to learn, as the 2016 film was called The Woods for a period of time.

7 Audiences Believed It Was A True Story, But It’s Not 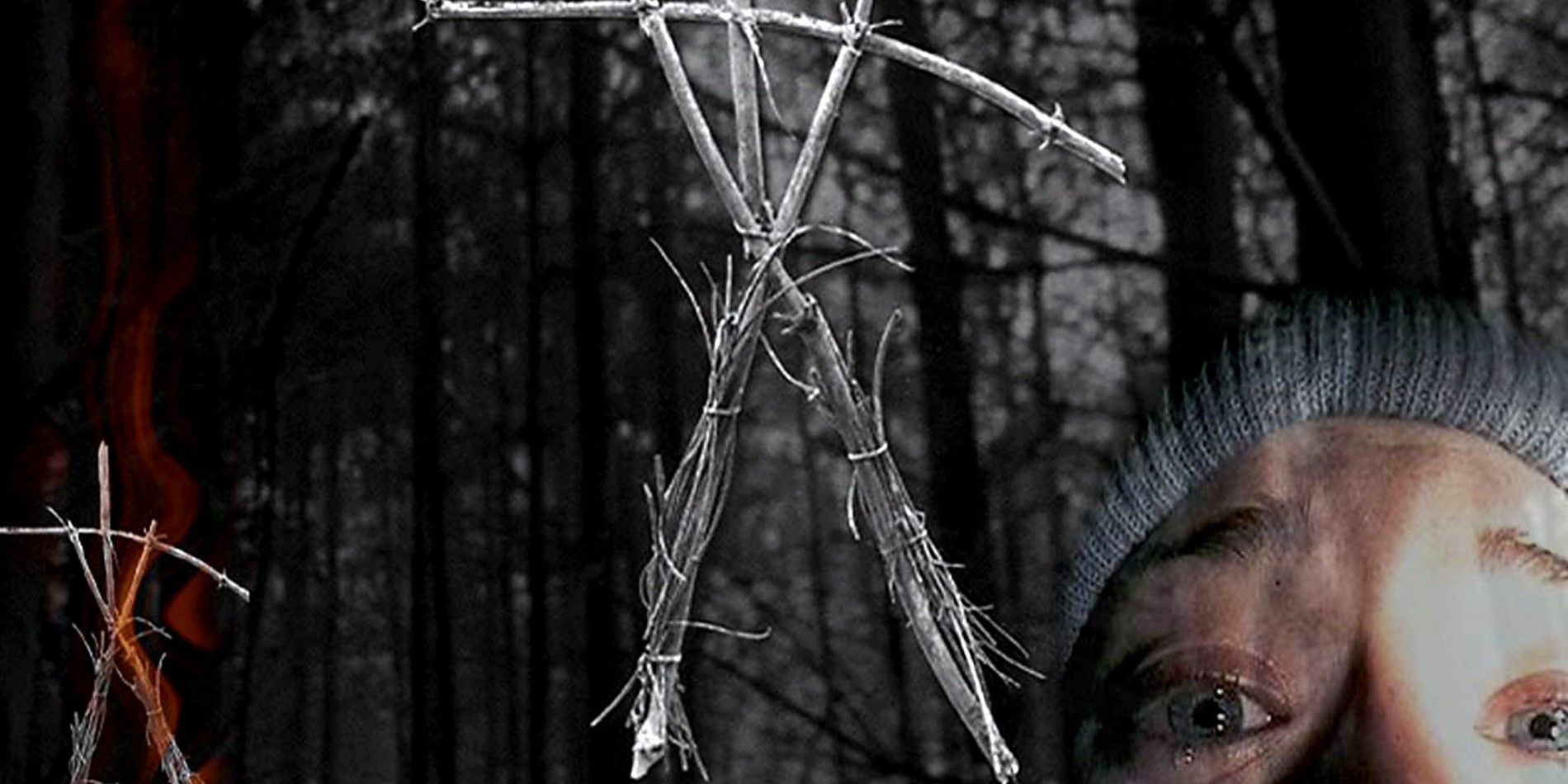 In some ways, Blair Witch is a classic horror story, and part of the appeal was that fans believed that it was a true story.

When the movie was being marketed, there were posters saying that the cast had disappeared, and people talked about The Blair Witch on the Internet. But this was just a myth, as she doesn’t exist at all. According to Buzzfeed News, many who watched the movie thought that the cast members had died for real. Many fans also thought that the real witch was in Burkittsville, Maryland and the residents were upset with all the attention, according to Thrillist.

6 Wiccans Weren’t Fans Of The Movie 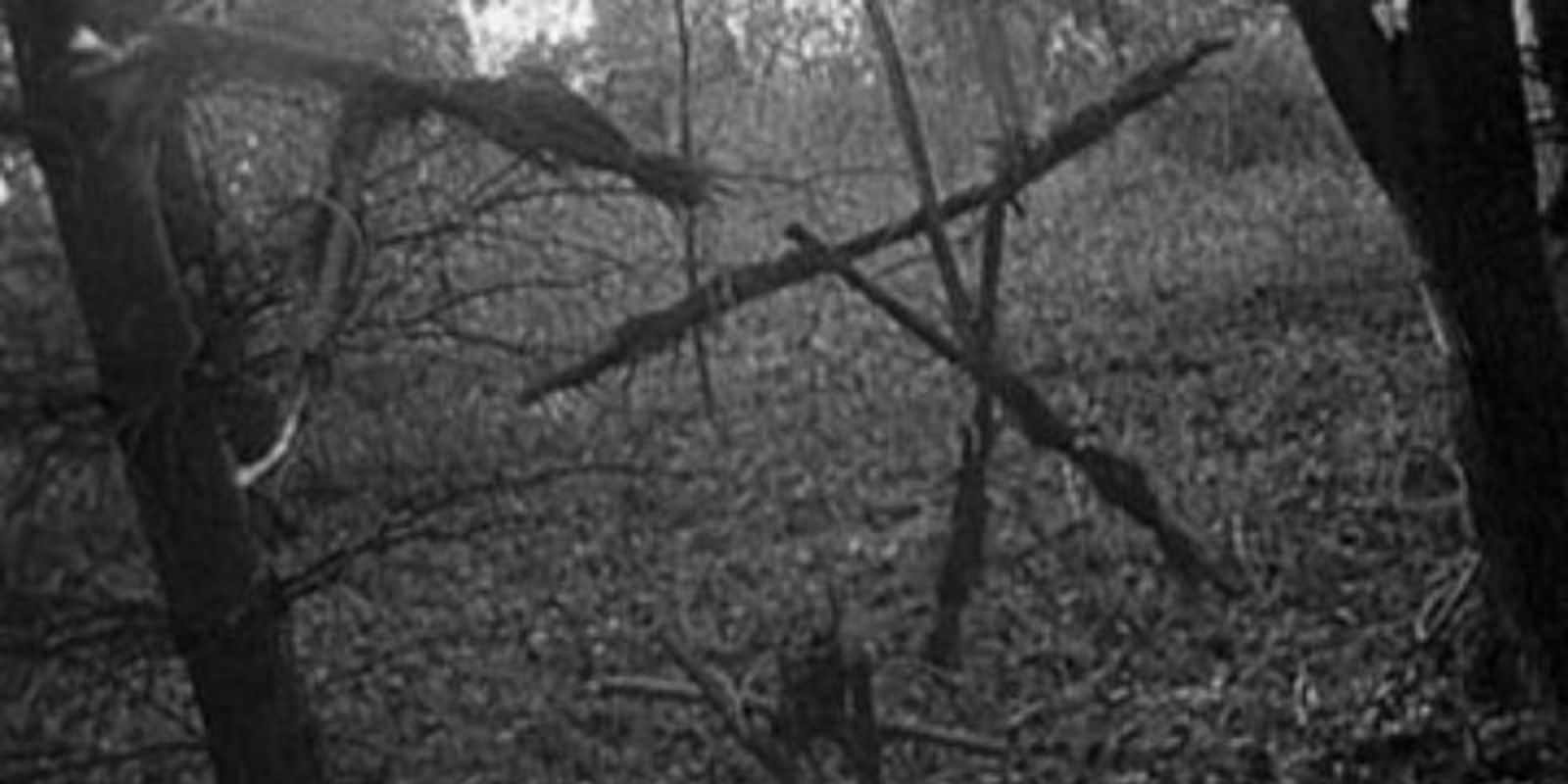 There are some witches in 1990s movies who are hard to forget, and The Blair Witch is a scary figure for sure.

In an AMA on Reddit, director Eduardo Sanchez said that people who are part of the Wiccan community weren’t big fans of the film. He wrote, “We did get some backlash from the Wiccans. I remember some woman calling me and yelling at me on a radio show. She said our film made witches look bad.” 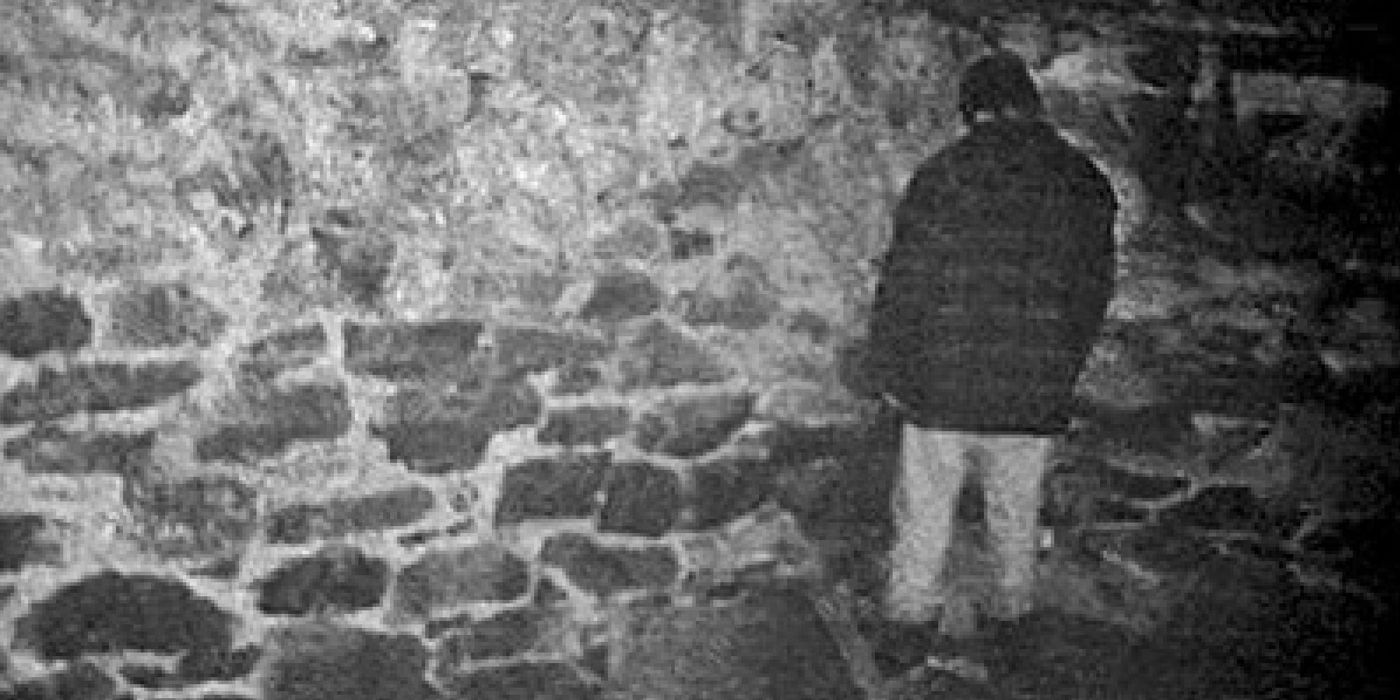 Michael C. Williams, one of the three students in The Blair Witch Project, said the cast didn’t have a lot to eat as the shoot started winding down. He explained that their lunches got smaller and then they didn’t even get a midday meal.

Williams said that this was to make it seem realistic. He explained, “So they decreased the amount of food we were eating, which we knew was going to happen, but it wasn’t like… It wasn’t like we didn’t eat for days. Our safety was never at risk. The whole idea was to have us as uncomfortable as possible without putting us in danger.”

4 The Way The Film Was Shot Made People Nauseous 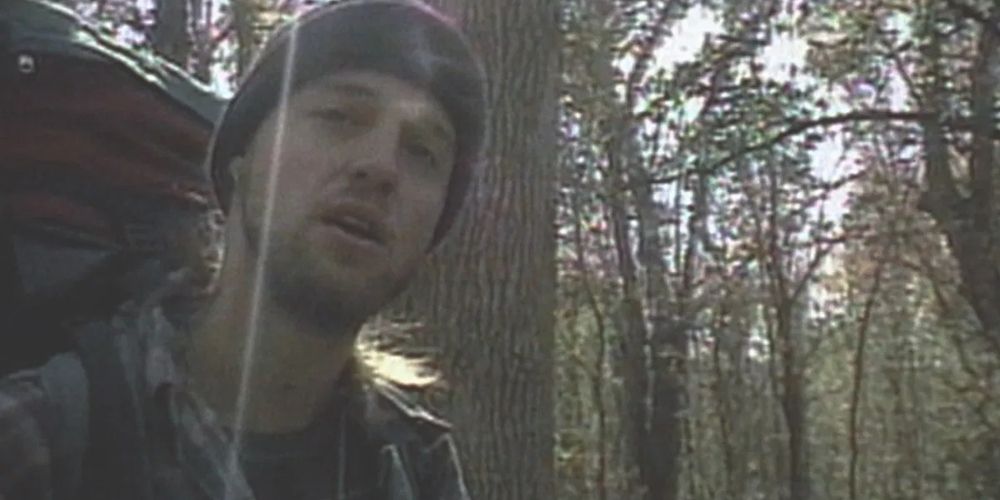 The Blair Witch Project loses its fear factor after the first viewing. People were so freaked out watching the film because of the way that the camera moves, as it’s shot like a documentary but it’s not an easy thing to watch.

This deliberate “shaky” camera also made people nauseous. According to Mental Floss, one person was nauseous at every screening and wanted to get their money back, as explained by the Loews Cineplex Entertainment regional director. 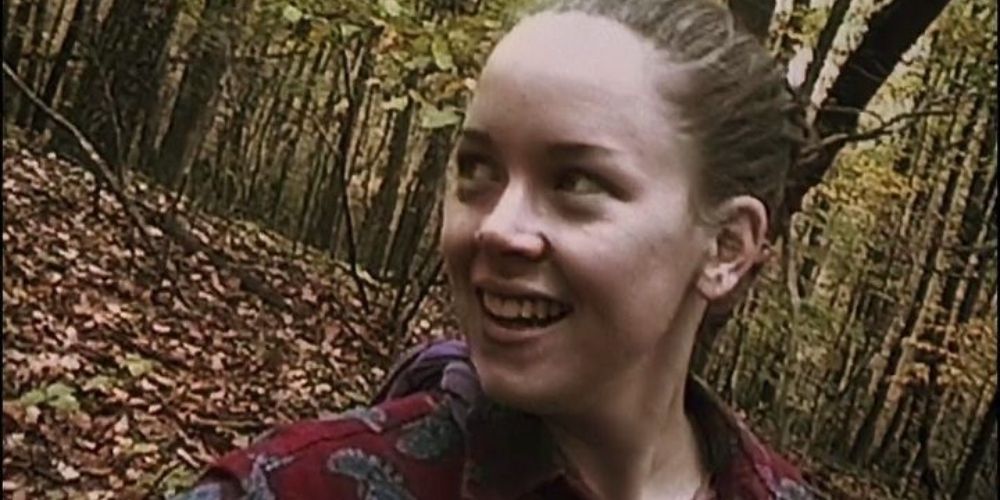 Heather Donahue played one of the three main characters, and she wasn’t so sure that making this movie was the best idea. She was nervous about filming the movie in the woods.

According to Ranker, Donahue explained, “The initial reaction of my loved ones was that I definitely should not go into the woods with a bunch of guys I didn’t know. My mom wanted to know if she could have all of their Social Security numbers. All of my friends pitched in to make sure that I bought a knife.” 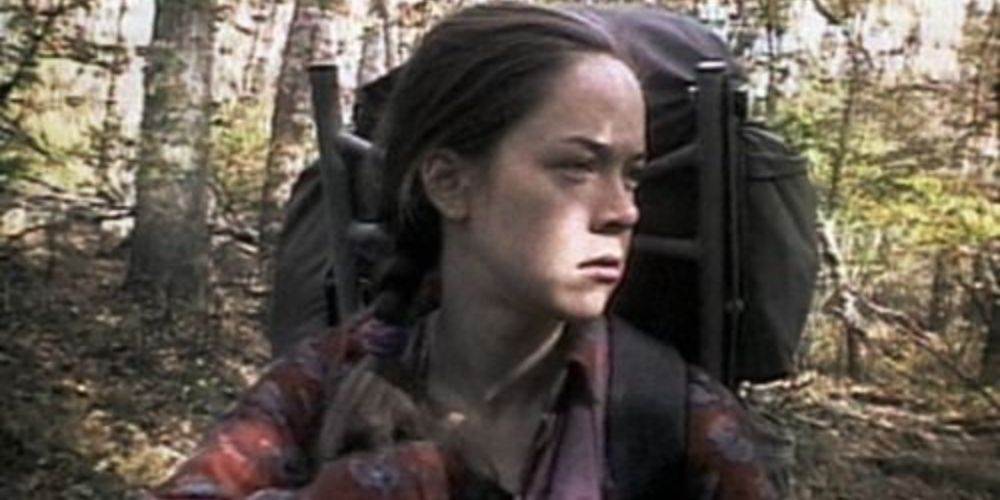 Most movies have a wardrobe department and the actors are given clothing to wear. That wasn’t the case with this movie, as the actors had their own clothes on for the whole shoot.

According to Entertainment Weekly, this meant that the actors had to fix anything that tore. Williams said that Donahue would help him sew his jeans on a daily basis. This made the film feel even scarier as audiences loved the found footage aspect of the story. 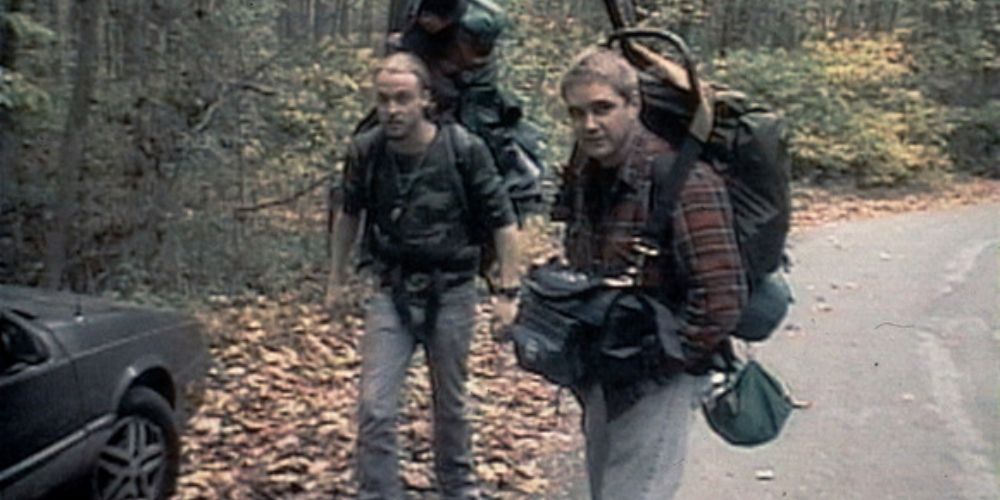 It’s amazing to learn that The Blair Witch Project was shot for eight days and that the cast was given $1,000 a day, according to Mental Floss.

That definitely isn’t a ton of money for a film shoot, and thankfully the cast started to make money from the movie as the years went on.