YouTube has become such a big platform that even celebs are getting in on the action. Which famous faces are actually producing great gamer content? 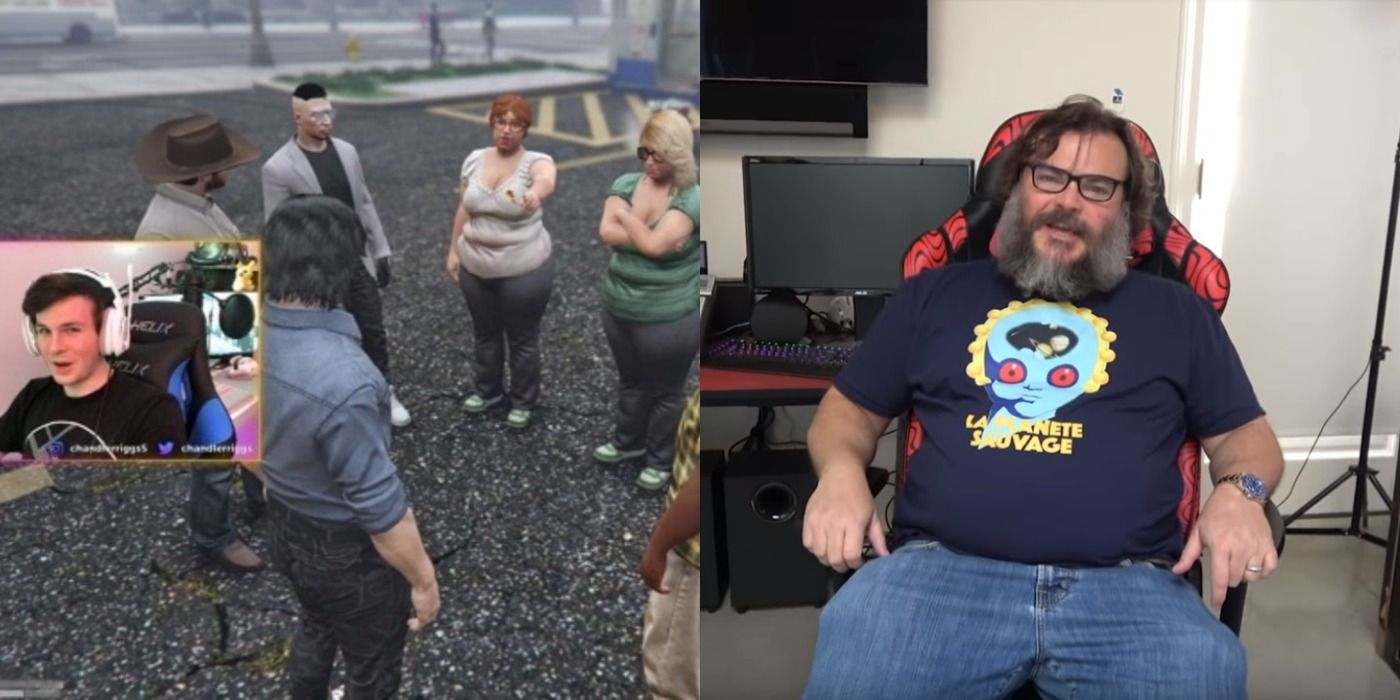 YouTube truly has something for everybody, and the video gaming community is a huge part of that. There are some huge channels dedicated to video games that feature some of the best gamers on the planet. They provide expert analysis and gameplay, and while that’s something that a lot of people look for, there’s entertainment to be had in seeing people from outside that world playing games.

People are always looking to learn more about their favorite celebrities, and seeing them play video games online can be a great way of doing that. There’s a lot of people who now have their own channels, but who has the most entertaining one? 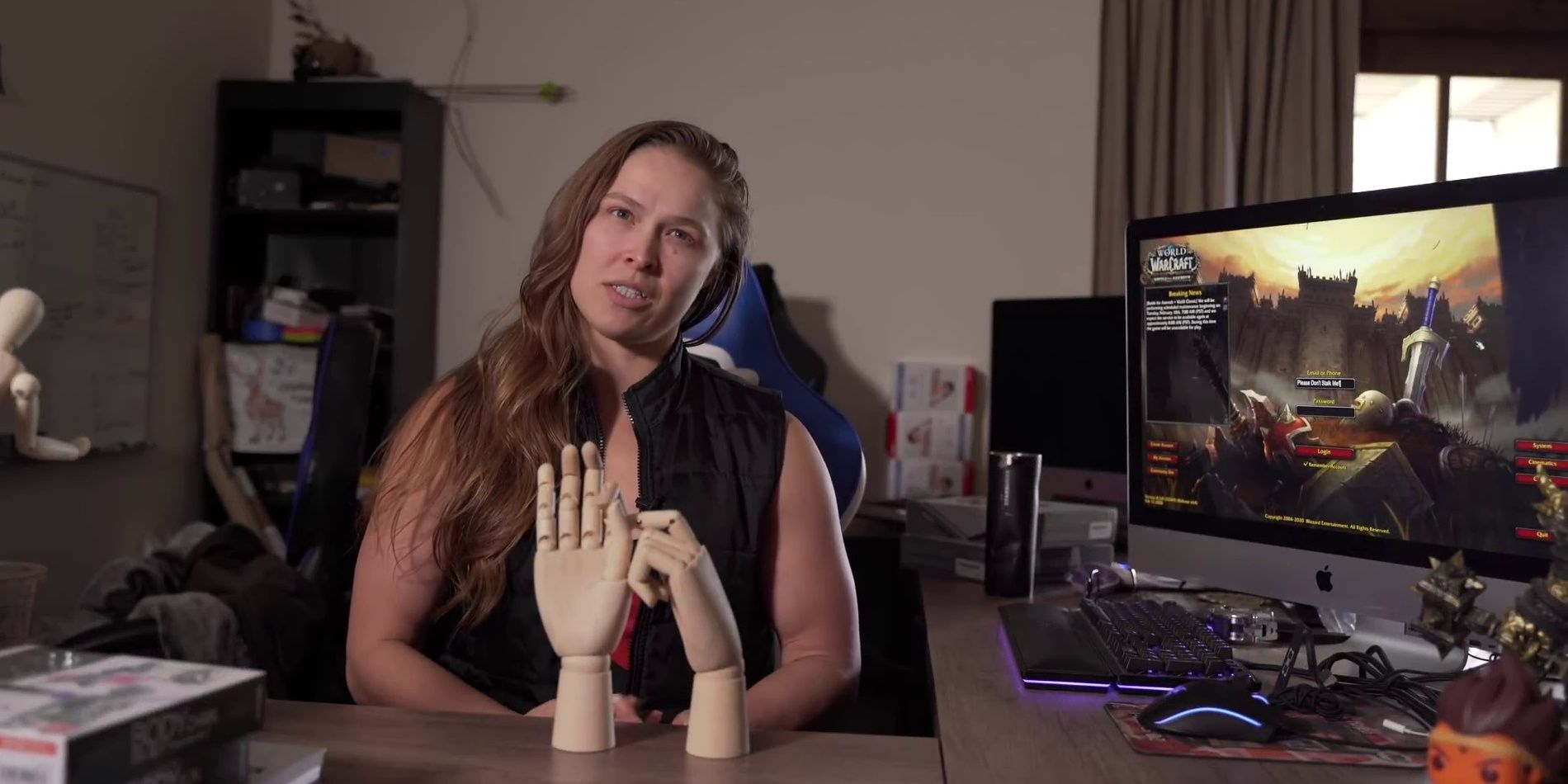 Ronda Rousey is one of the greatest UFC fighters of all time, someone who has dominated in WWE and started breaking out in the world of acting. However, she’s also an avid video game fan, and that’s a passion that she gets to showcase regularly now with her own YouTube channel.

While there are non-video game-related videos on there as well, mainly about Judo techniques, the majority of her content is dedicated to gaming. Ronda is often playing different games, sharing her passion for it which is something a lot of fans may not expect. 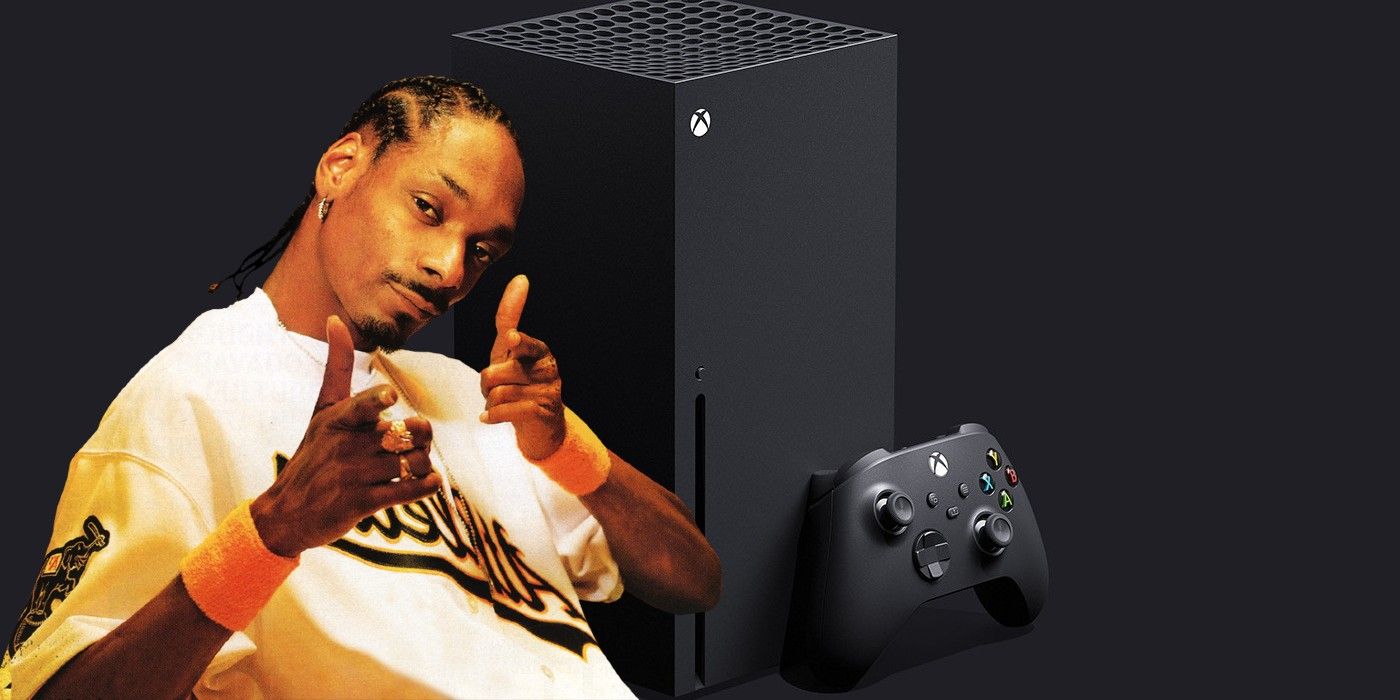 Another major celebrity name that is also a huge gamer is Snoop Dogg. The rapper is one of the coolest men on the planet and someone who has crossed genres throughout his career, but his YouTube channel also has tons of video game content for people, showing a different side of him.

While his channel isn’t solely dedicated to video games, as it also features his music and other projects, there is a large part of it that’s all about gaming. Snoop Dogg has a series on the channel which is dedicated to him playing Madden with his friends, where they talk and play the game together, which is entertaining. 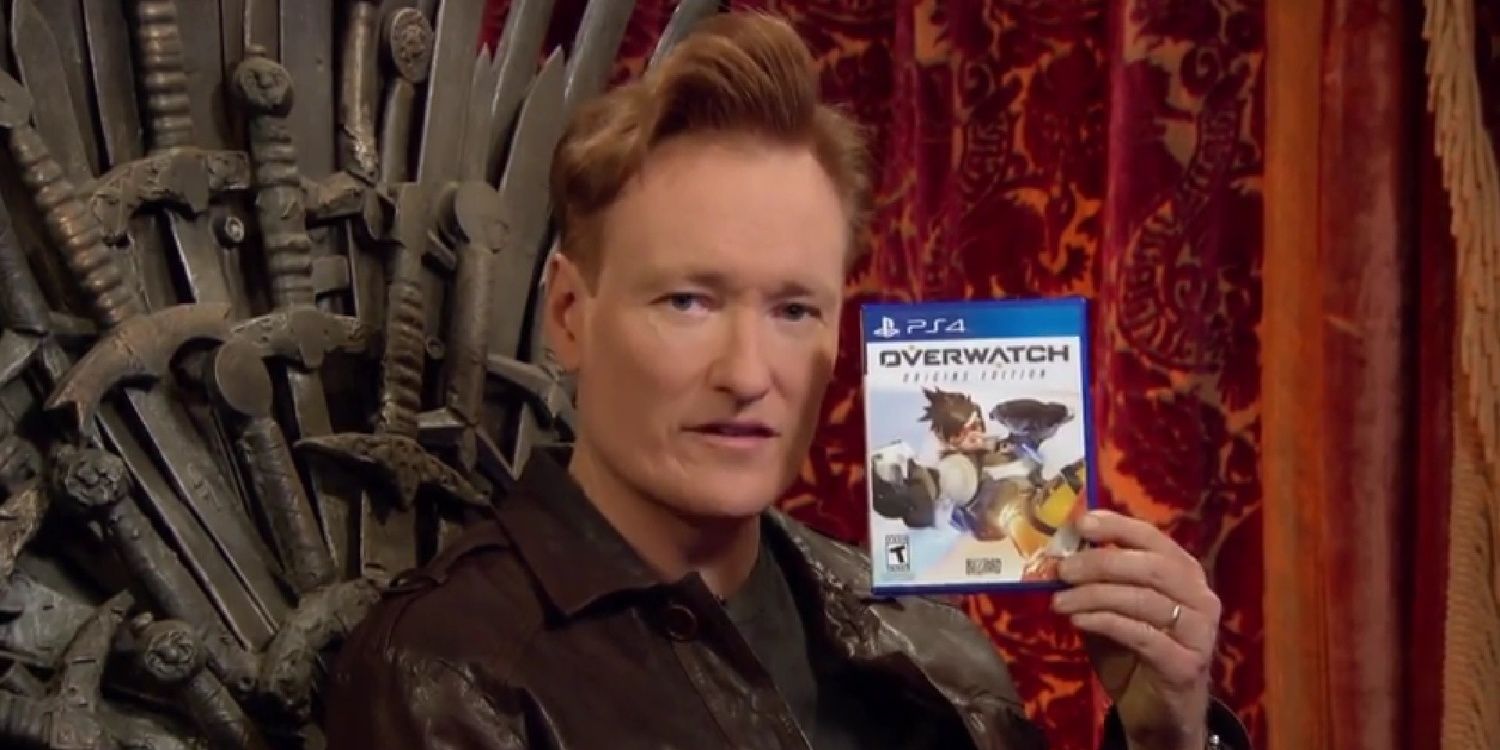 While his video game content is placed onto the Team Coco YouTube channel alongside other comedic content from his show, there are still a lot of great gaming videos to be found. Conan O’Brien enjoys playing different games, with the series being known as ‘The Clueless Gamer.’

There’s a comedic element to these videos, with Conan playing a different game with each video. He normally plays with one of the guests from his show whenever he tapes it, and the videos bring the usual entertainment value that Conan always provides. 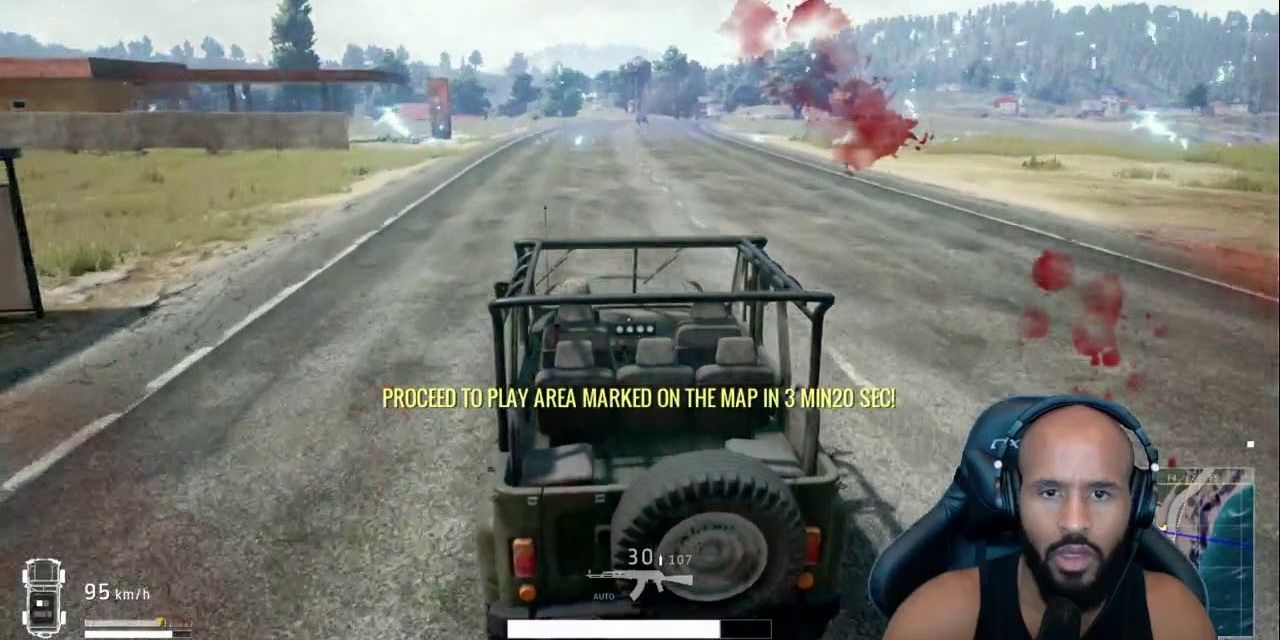 Demetrious Johnson is someone who has become well known within the gaming world thanks to his YouTube channel, Mighty Gaming. He might be a successful MMA star and someone who has spent his life fighting for real, but he also loves video games.

Johnson plays a variety of different games on his channel, talking through everything while he plays them. He’s built up his community well, and he is entertaining within his videos, which keeps people coming back. 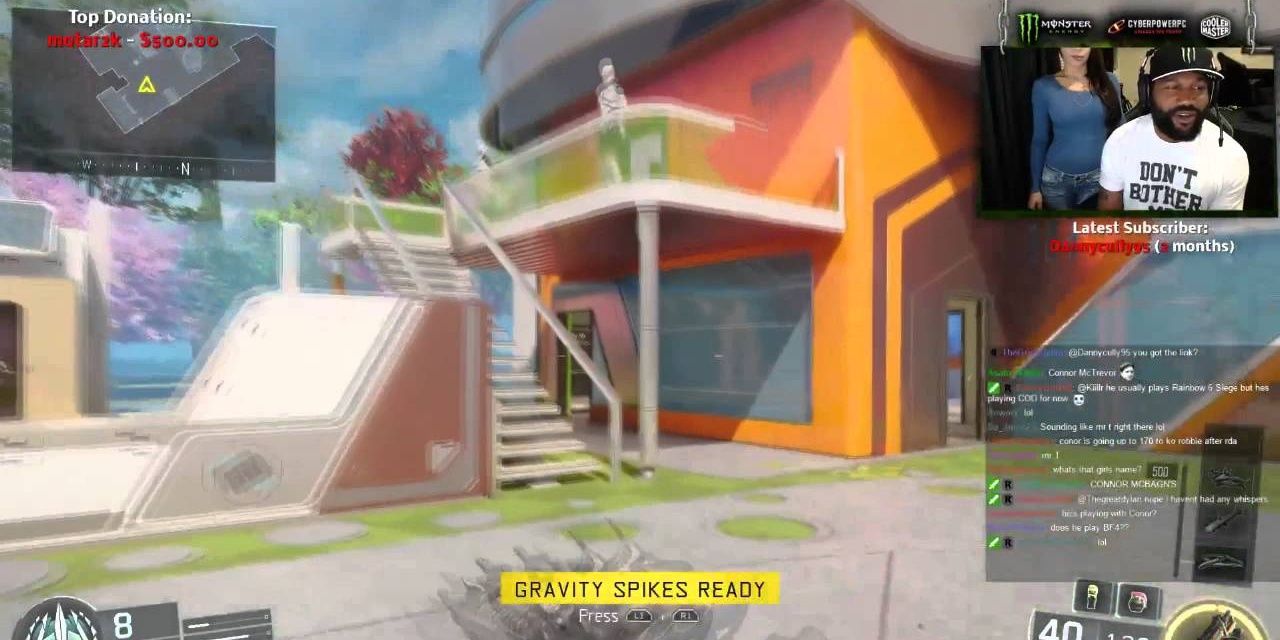 Another MMA star who is also part of the gaming world is Rampage Jackson. Just like Johnson, he’s shared content of himself playing games on YouTube and Twitch. Jackson has a big personality so he is someone who fits into this community well, and his content is entertaining.

He’s passionate about the games he plays and that makes for great content. While he might not be someone everyone expects to be a gamer, Rampage is good at them, and his content is brilliant. 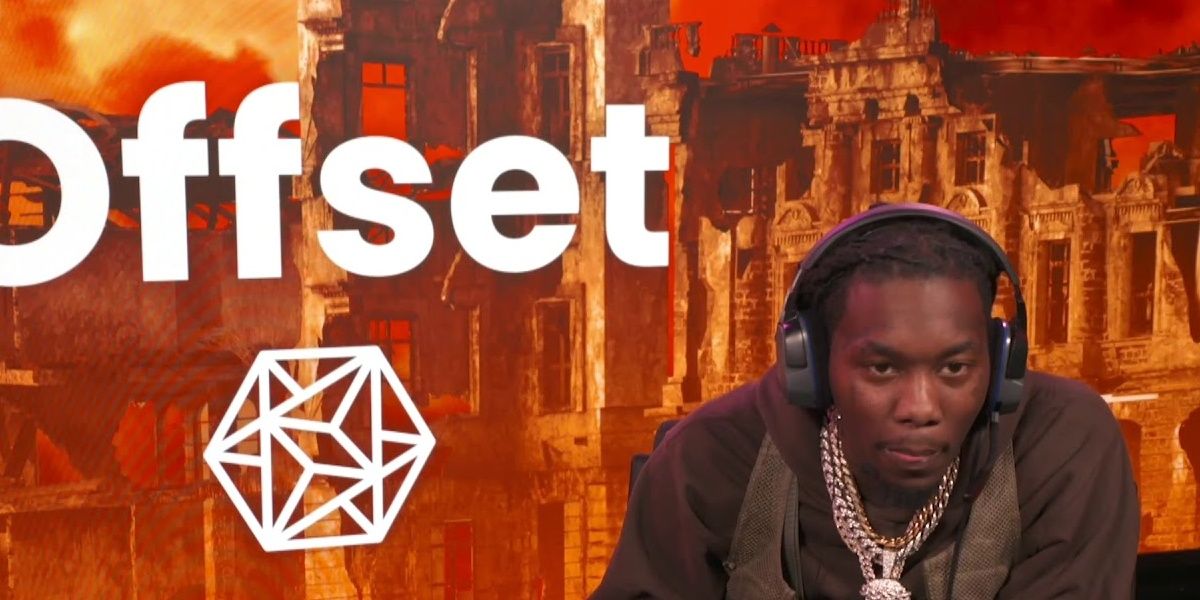 Offset is someone that people know from the rap group, Migos, and he is also a major video gamer. He has actually signed to a streaming service on Twitch, which makes this one of his actual jobs, and that guarantees regular content from him.

He also shares his videos on YouTube, where he often plays with his celebrity friends, which means people get the chance to not only see Offset, but also other famous faces popping up from time to time. 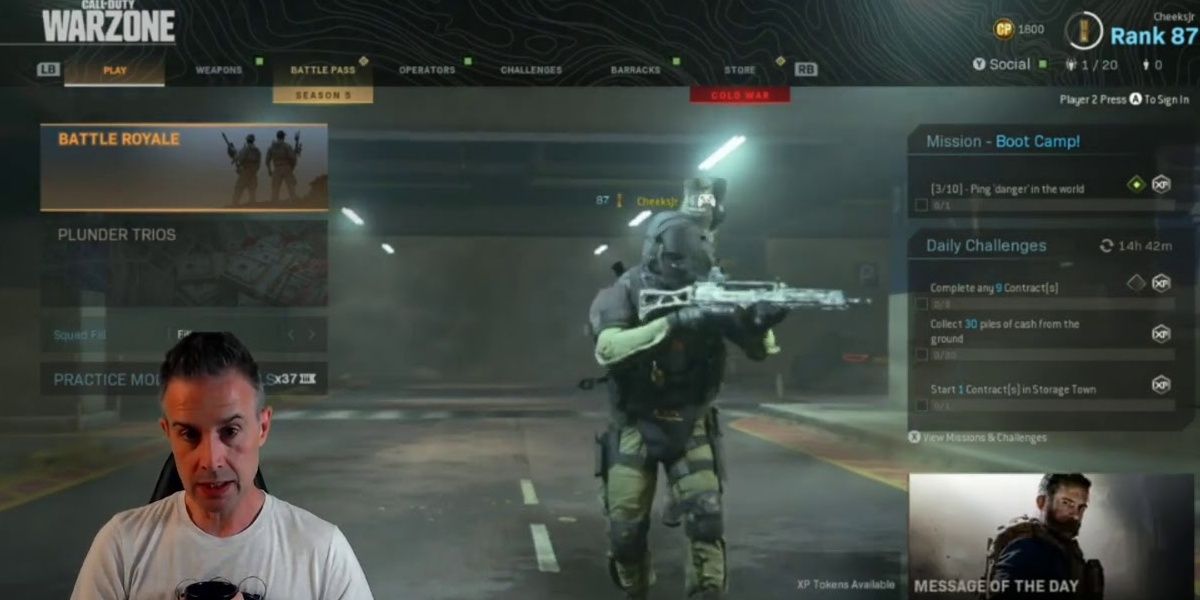 Freddie Prinze Jr is someone who people know well, as he’s starred in many different movies and television shows throughout his career. However, while he’s had plenty of success to this point, he now spends his time playing video games on both Twitch and YouTube.

Freddie is someone who shares content on a regular basis, posting frequently which is what makes him a great account to follow for fans of his. He takes gaming seriously, and that makes for an entertaining set of videos to watch. 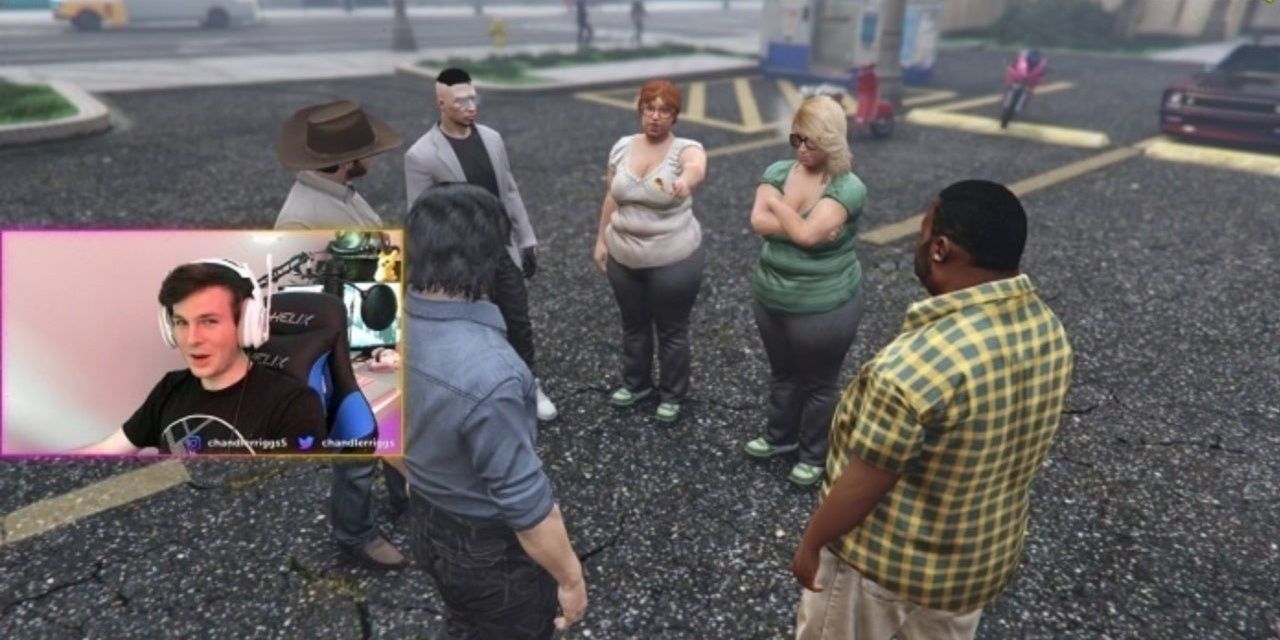 Most people know Chandler Riggs as Carl from The Walking Dead series, where he was one of the lead characters throughout his time on the show. However, aside from acting, Chandler is a big video game fan, and he often streams on Twitch, as well as uploading content to his YouTube channel.

He plays a variety of games on his channel, and he often links it back to The Walking Dead, whether it be how the character he plays dresses, or by playing survival-type games. 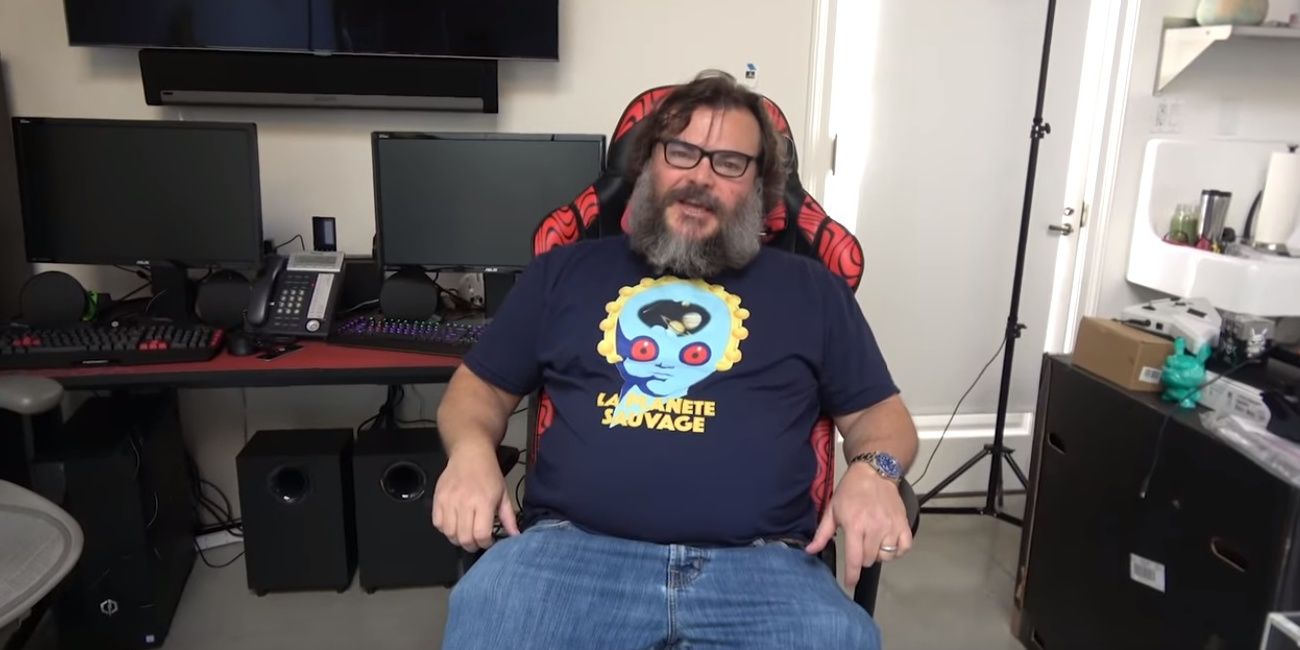 Jack Black is one of the most charismatic actors of all time, and someone who is notorious for being larger than life in everything he does. That’s why his YouTube channel, Jablinski Games, has proven to be a major hit. This channel features a little bit of Jack’s life in a vlog style format, as well as plenty of video gaming content.

He typically plays Red Dead Redemption 2, providing great voice acting throughout as he narrates what he’s doing, attempting to be the nicest player of all time. The channel is hilariously entertaining and a lot of effort is clearly placed into the editing of it as well, which makes it have a polished quality. 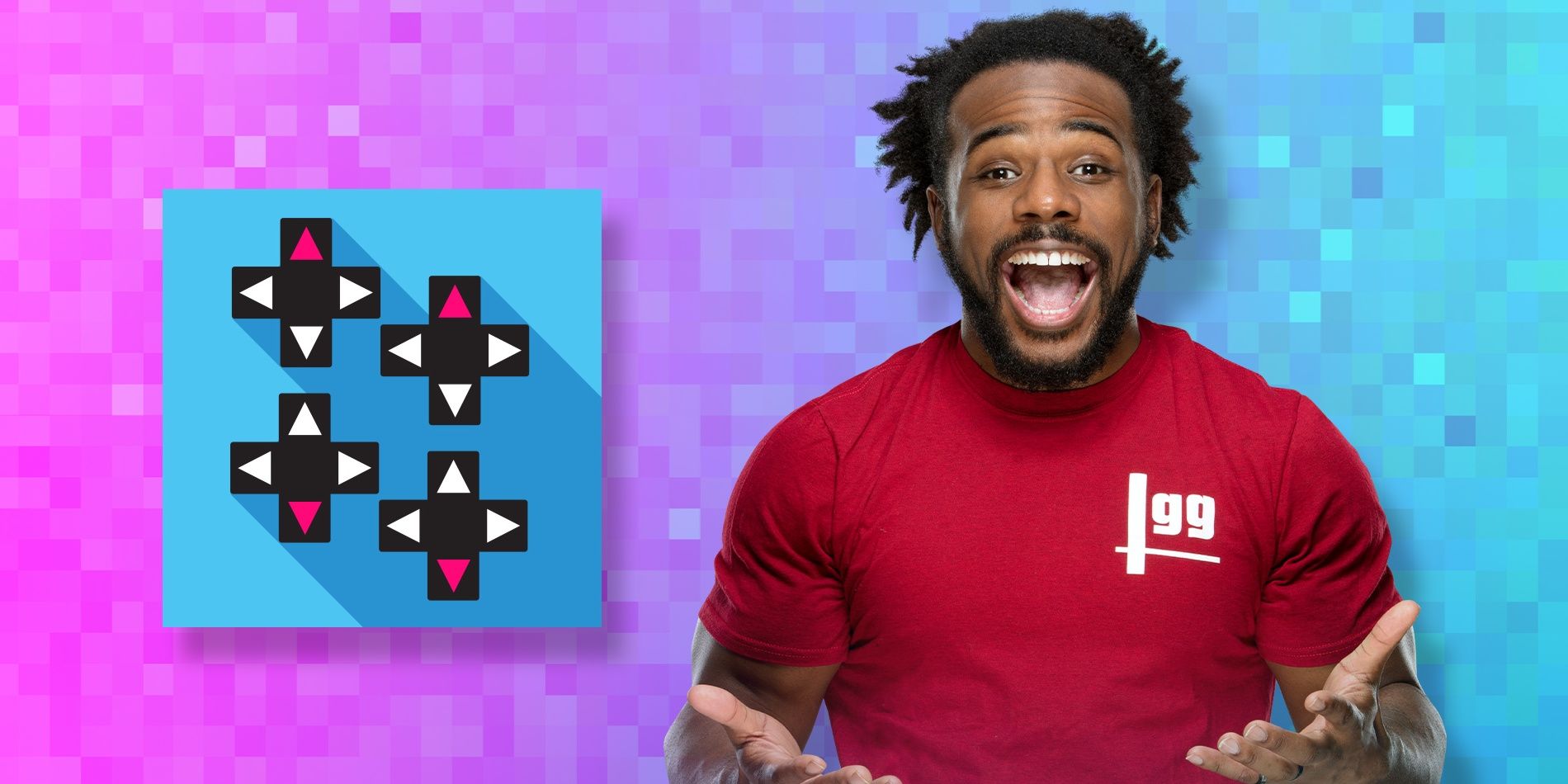 WWE Superstars might spend their time being physical in the ring wrestling and fighting, but that doesn’t mean that’s all they care about. Xavier Woods is a terrific example of how people can venture out and do more, with his YouTube channel being a huge success. Woods has grown his UpUpDownDown channel to the point where he’s just as big in the gaming world as he is in wrestling.

The channel does feature a lot of his WWE co-workers, as they tell stories and play games together. However, it’s clear that Woods has a true passion for gaming. He plays a variety of games which means there’s something for everyone, and he always puts an entertaining spin on things.