10 Best Comic Book Relationships (Not From Marvel Or DC)

10 Best Comic Book Relationships (Not From Marvel Or DC)

Most fans go to Marvel and DC when they think about comics. That said, some comics from other places have featured some great relationships.

You Are Reading :10 Best Comic Book Relationships (Not From Marvel Or DC) 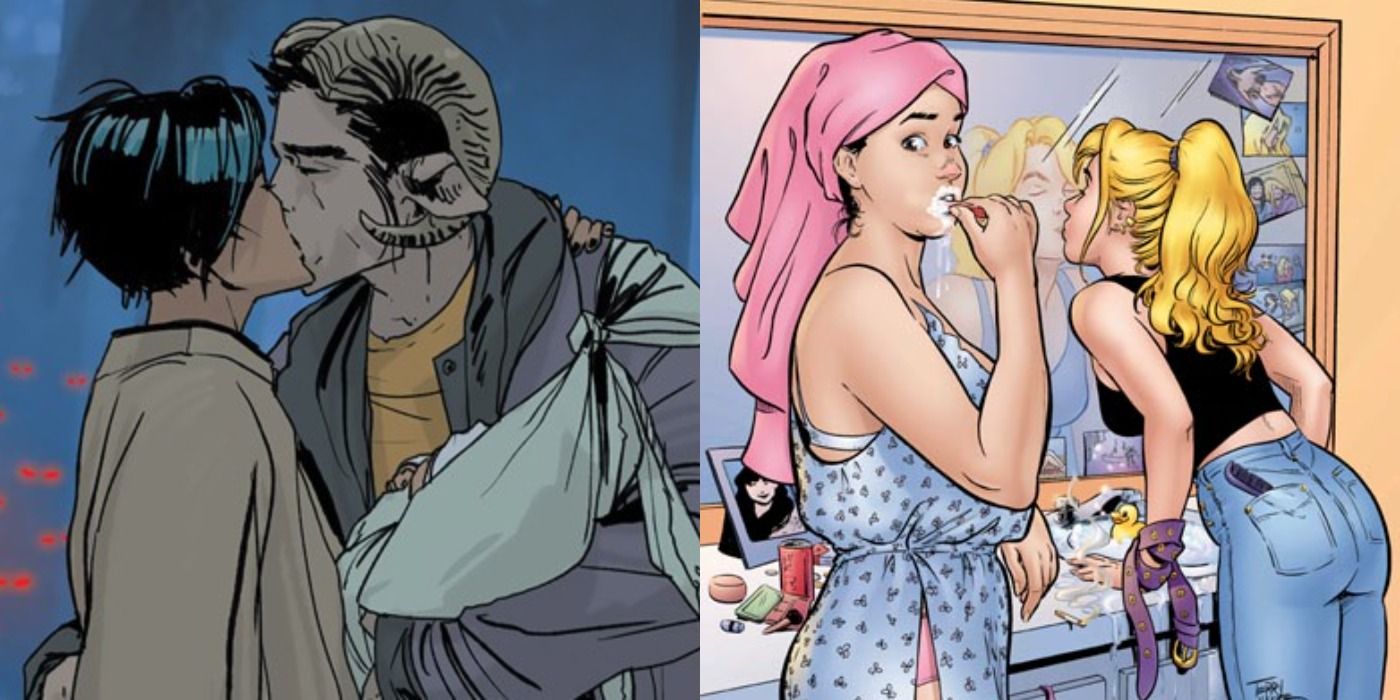 Marvel and DC comic books are full of iconic relationships, from the unlikely friendships in the Avengers to the strange romances of the Justice League. But comic books encompass far more than just the big two, and there are many classic relationships in non-superhero and independent comic books in the last forty years.

Some of these relationships are well-known even to superhero fans, while others are more obscure. Some are friendships, romances, and often, something in-between. All of them are as interesting as their mainstream counterparts and may become more prominent, as many are in line to be adapted for film and television. 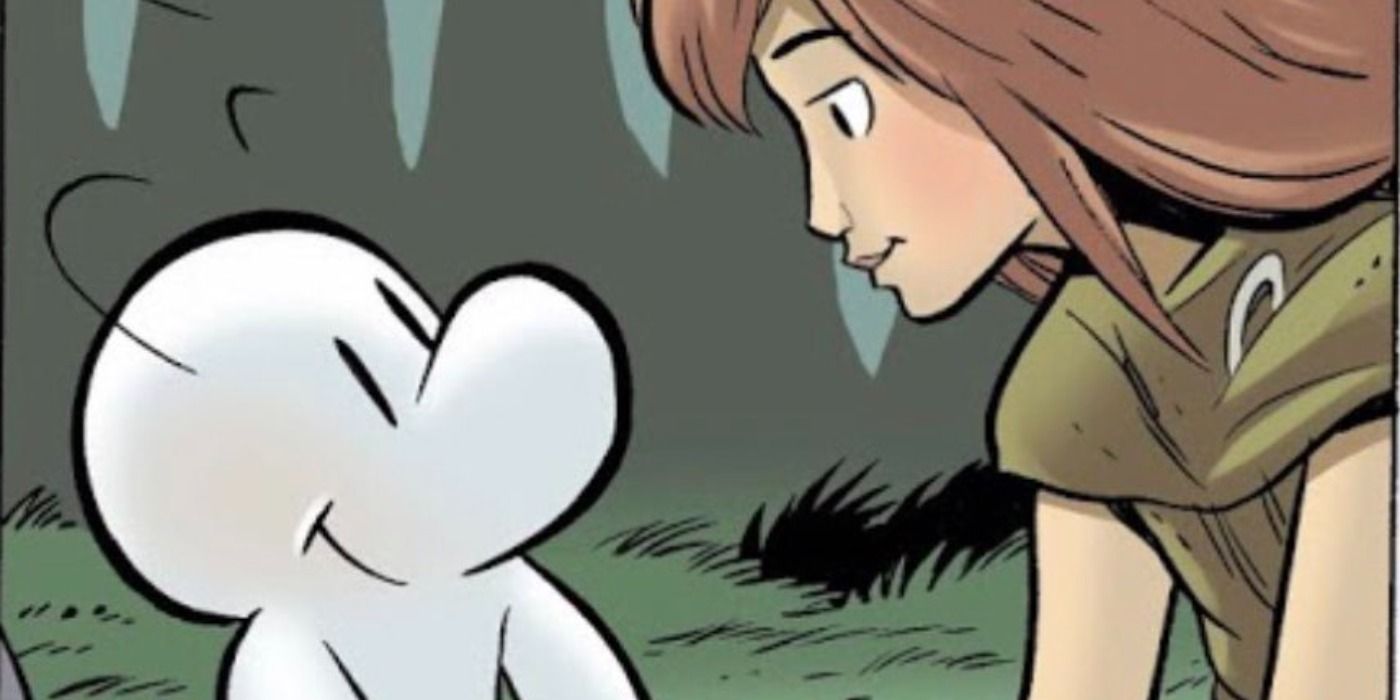 Bone is an independent comic book series from writer and artist Jeff Smith that became one of the biggest success stories in independent comics. At its heart is the relationship between Fone Bone, the main hero of the story, and Thorn Harvestar, a seemingly normal young woman with a grand legacy and destiny.

The sweet relationship between the two carries through the series, which morphs from a very cartoony introduction to a grand epic in the vein of Lord Of The Rings. Bone is set to be adapted as an animated series for Netflix. 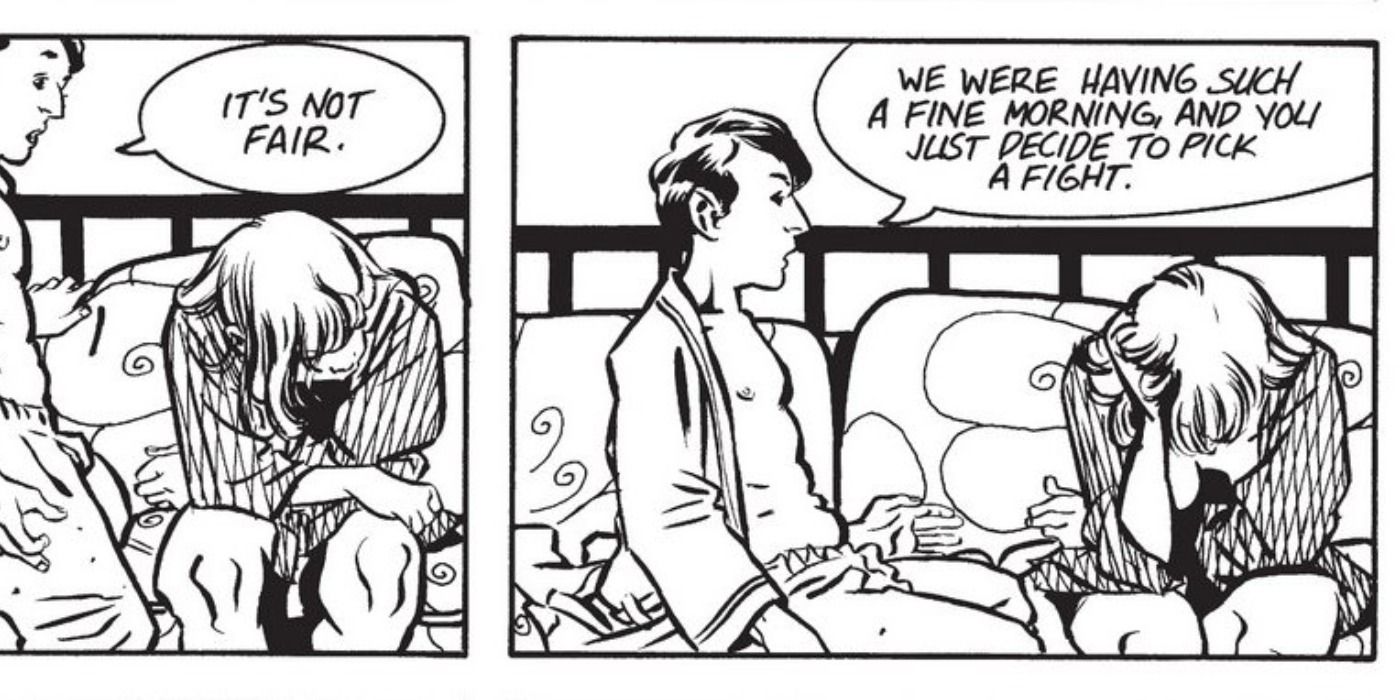 Stray Bullets is a long-running independent comic from writer and artist David Lapham that features regular people in often criminal situations. The comic, which began in the ’90s, would be familiar to fans of movies like Pulp Fiction. One of the primary relationships is between Orson and Beth.

The two share a complicated relationship, made more so by the fact they’re on the run after stealing from a gangster. The push and pull between them is one thing that makes the black and white comic series so compelling.

8 Rick And Andrea (The Walking Dead) 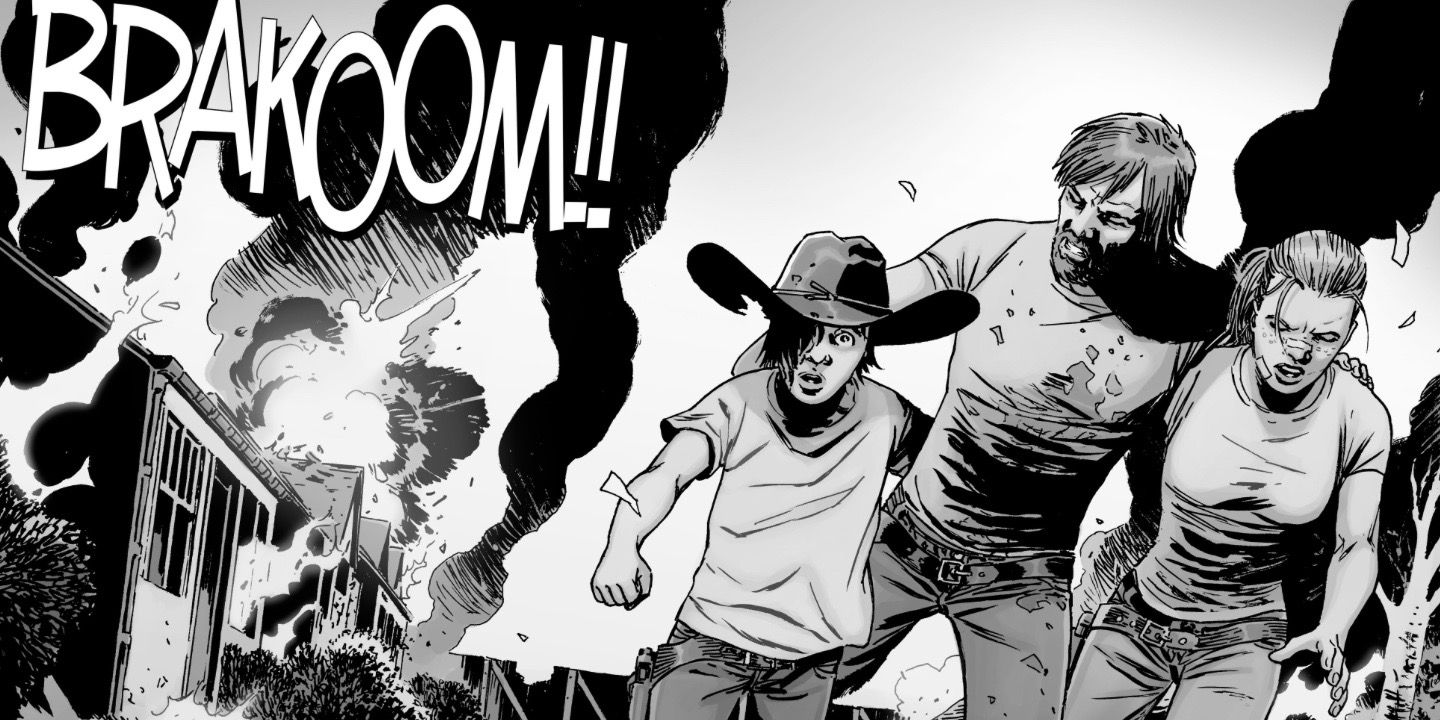 Fans of The Walking Dead television series weren’t always big into the character of Andrea. That had to do with the large divergence from her depiction in the comics as a stronger, more positive person. In the comic book, she was also in a relationship with Rick Grimes, and it was one of the most critical in the series.

The two become lovers after some of the biggest events of the series, drawn together by their mutual attraction but also the harrowing experiences they both had experienced in the zombie apocalypse.

7 Katchoo And Francine (Strangers In Paradise) 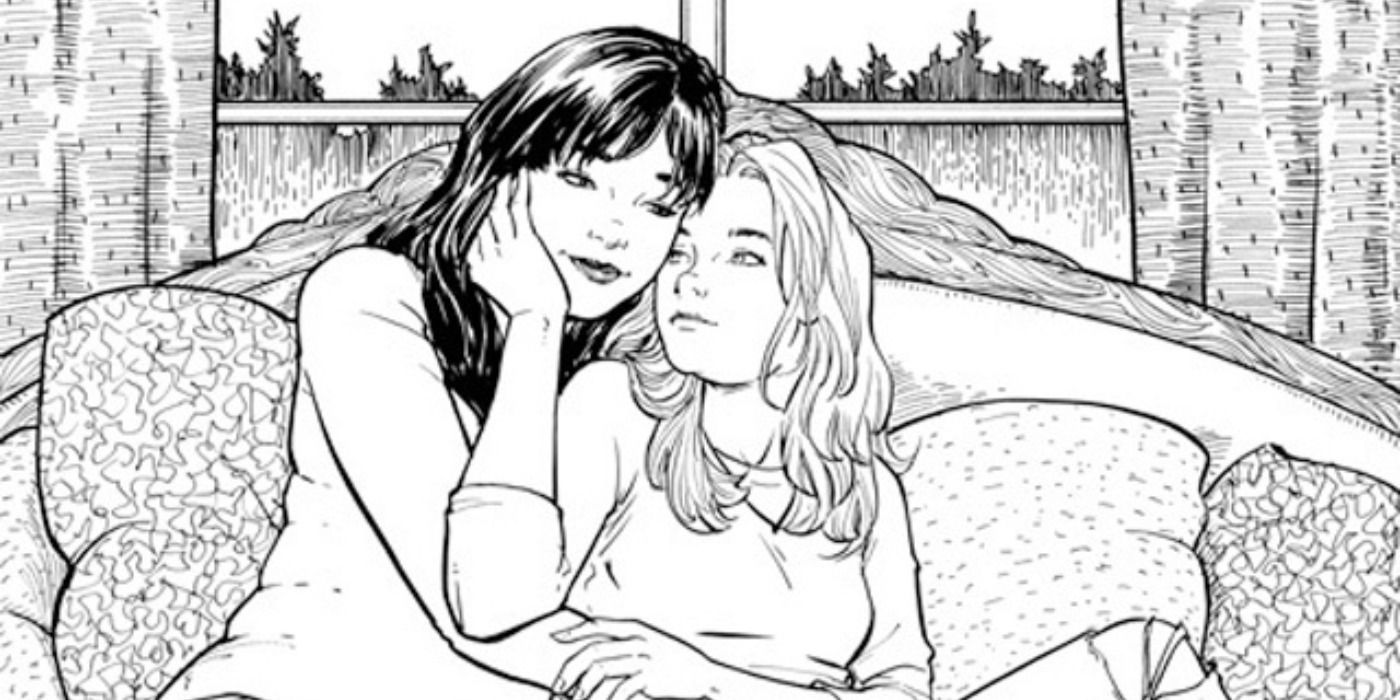 Katchoo and Francine from Strangers In Paradise are one of the greatest relationships of independent comics. The two women were at the heart of the long-running black and white series by writer and artist Terry Moore, with their long friendship complicated by Katchoo’s romantic feelings for Francine.

Their lives are complicated by Katchoo’s messy past, but the real-life drama and ups and downs made the comic an Eisner and GLAAD Award winner, running for 106 issues from the ’90s into the 2000s. Katchoo and Francine eventually became romantic partners.

The rocky relationship between Yorick Brown and Agent 355 in Y: The Last Man was in many ways the heart and soul of the iconic Vertigo comic book from the early 2000s. Yorick, the last survivor of a plague that kills all men, is protected by 355, a government agent with ties to a mysterious organization.

The two are oil and water at first, but over the course of the series develop a sweet romance. The comic book is finally becoming a live-action streaming series after many attempts, with production in progress on the first season.

5 Maggie and Hopey (Love And Rockets) 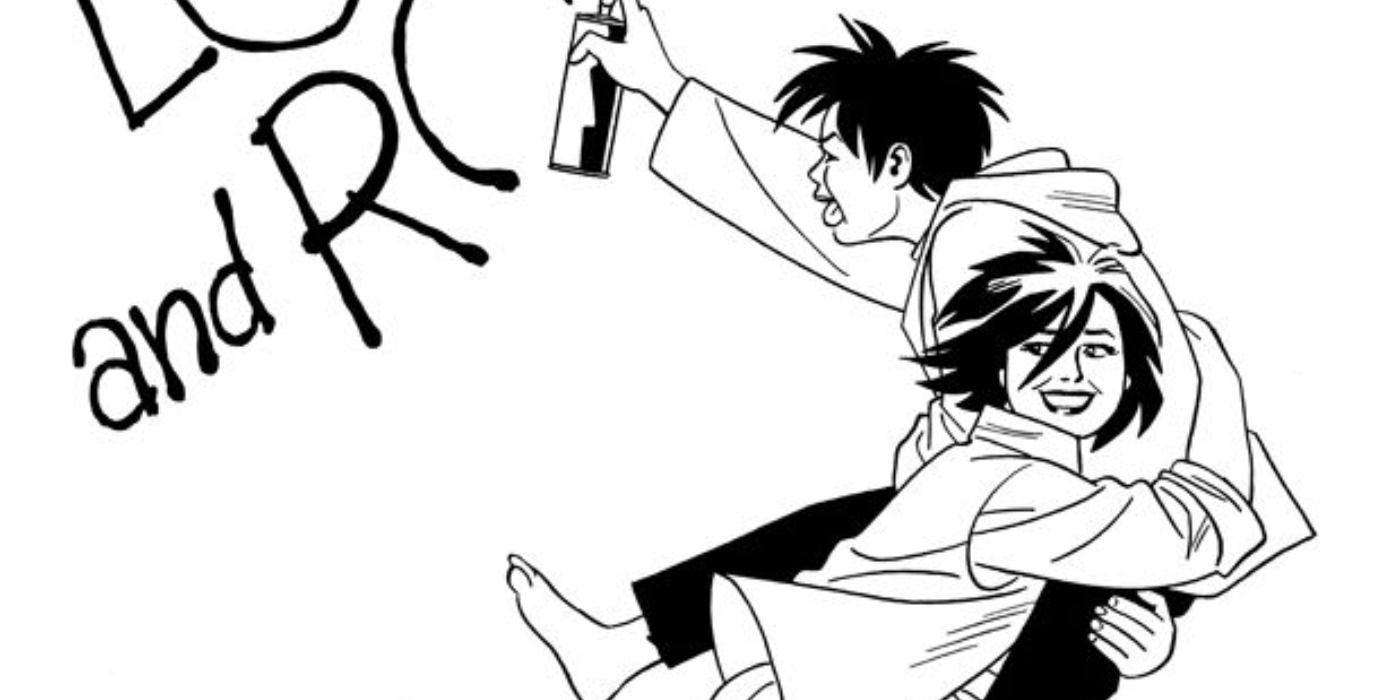 Somewhat similar to Francine and Katchoo from Strangers In Paradise, the relationship between Maggie and Hopey in the classic independent comic Love And Rockets weaves between deep friendship and uncertain romance. The two meet in the punk rock scene in Los Angeles in the early ’80s, and their relationship follows a winding path between friends and lovers, as they grow up, mature, and evolve.

The series, created by the Hernandez brothers Gilbert, Jamie, and Mario, began in the 1980s and continues in trade paperback form into the present day. 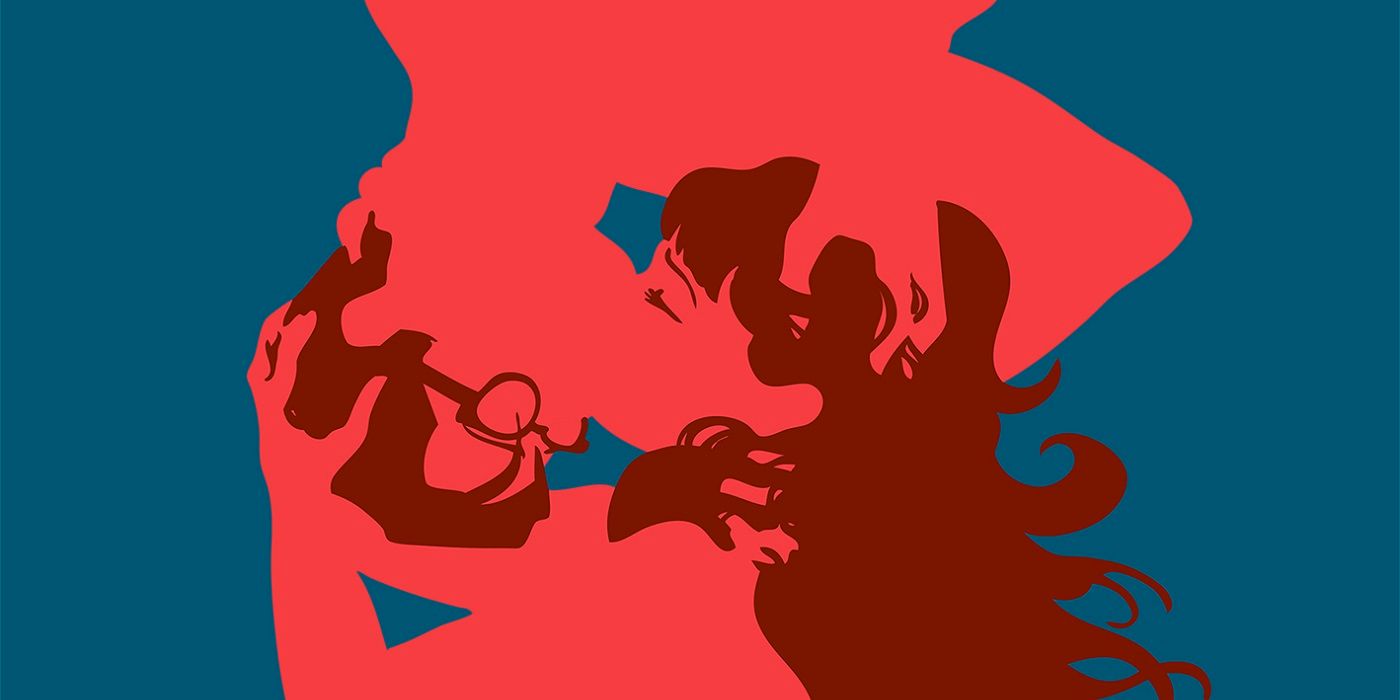 Sex Criminals is a fun, sex-positive story about the truly fantastic relationship between Jon and Suzie. The two meet and then discover that when they orgasm, they literally freeze time. Taking advantage of this, they decide to rob the bank where he works.

It’s all for a good cause, which is to save the library Suzie works at, but it leads to a lot of complications that the series explored throughout its run. The series had been optioned in 2015 by Universal but there have been no recent updates. 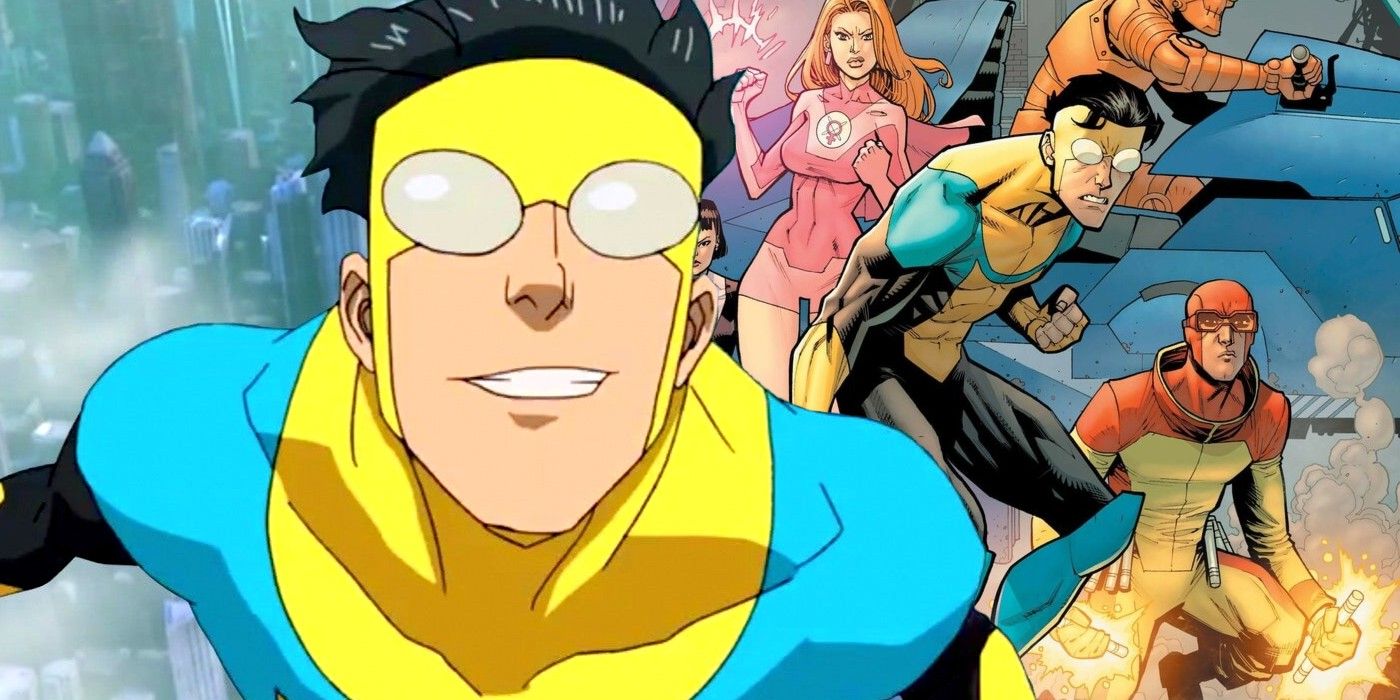 The Invincible comic book, created by The Walking Dead creator Robert Kirkman, features at its core the relationship between Mark Grayson, the titular hero, and Samantha, who becomes the hero, Atom Eve. Their friendship and later romance feel very familiar to that of Peter Parker and Mary Jane Watson, Spider-Man’s greatest love interest.

Invincible just debuted as an animated series on Amazon Prime. Though there have been some changes from the original Invincible comics, it looks like the relationship between Mark and Samantha will play out the same as it did before.

2 Korra And Asami (Legend Of Korra) 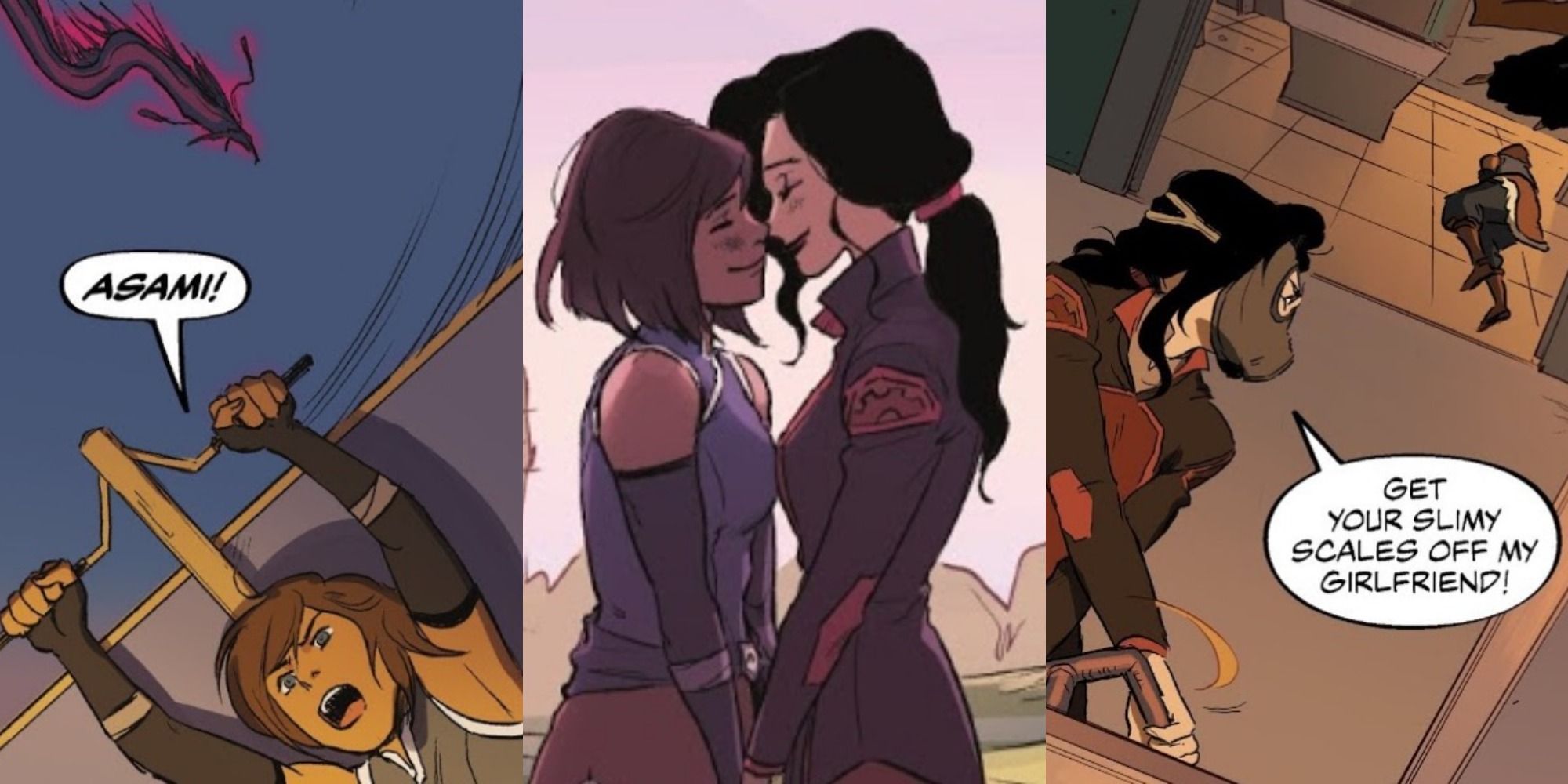 While The Legend Of Korra ended its run on television a few years ago, the story continues in the comic books, and so does the relationship between Korra and her girlfriend Asami. The comic books and graphic novels set after the end of the animated series explore their romance in much greater detail.

The comics, published by Dark Horse, are written by Michael Dante DiMartino and Bryan Konietzko, the creators behind the animated series as well as its iconic predecessor, Avatar: The Last Airbender. 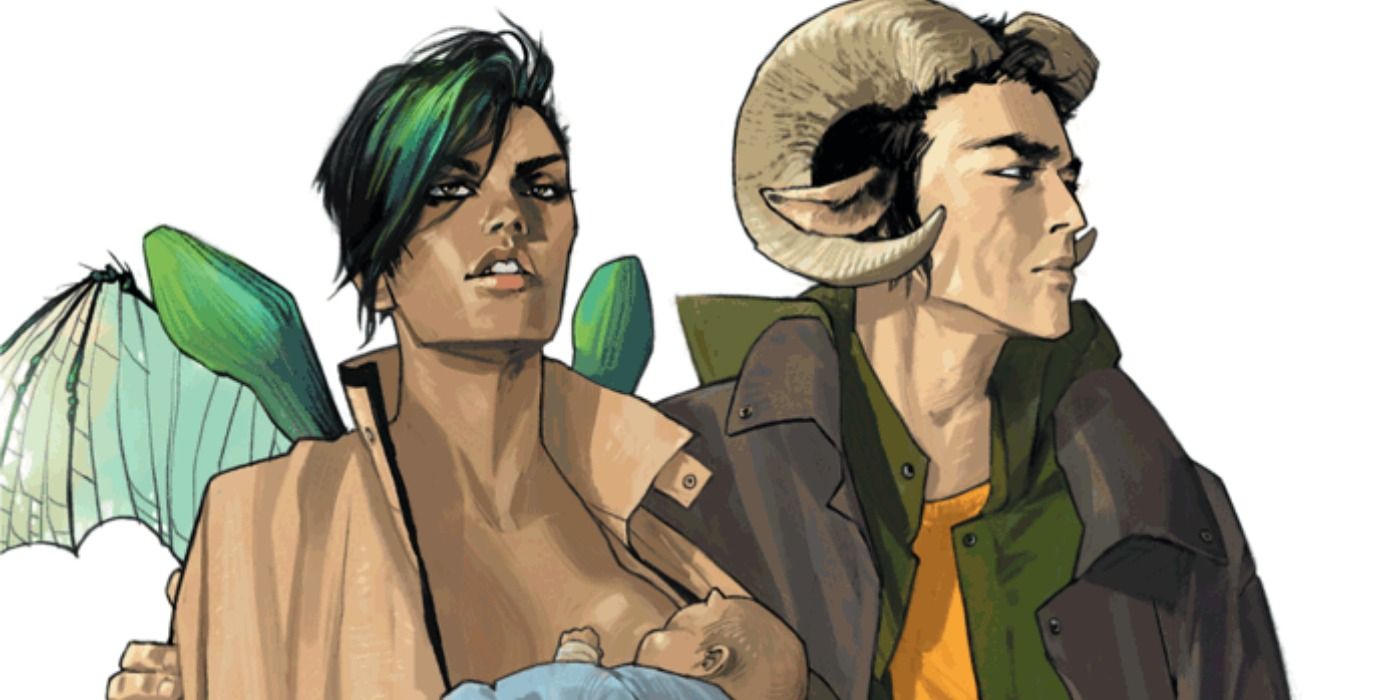 One of the greatest relationships in recent comics belongs to Marko and Alana, two warriors from different species who fall in love and have a child in the Image comic book Saga. Written by Brian K. Vaughn and drawn by Fiona Staples, Saga details the complex, realistic, and often surreal relationship between the two as they go on the run for their lives from their respective kingdoms.

The Hugo and Eisner Award-winning series is currently on hiatus after reaching issue #54 of what is expected to be the mid-point of a 108 issue run.