Far Cry 6 is shaping up to be the best in the series, but there are plenty of similar games like Grand Theft Auto V that FPS fans can enjoy now. 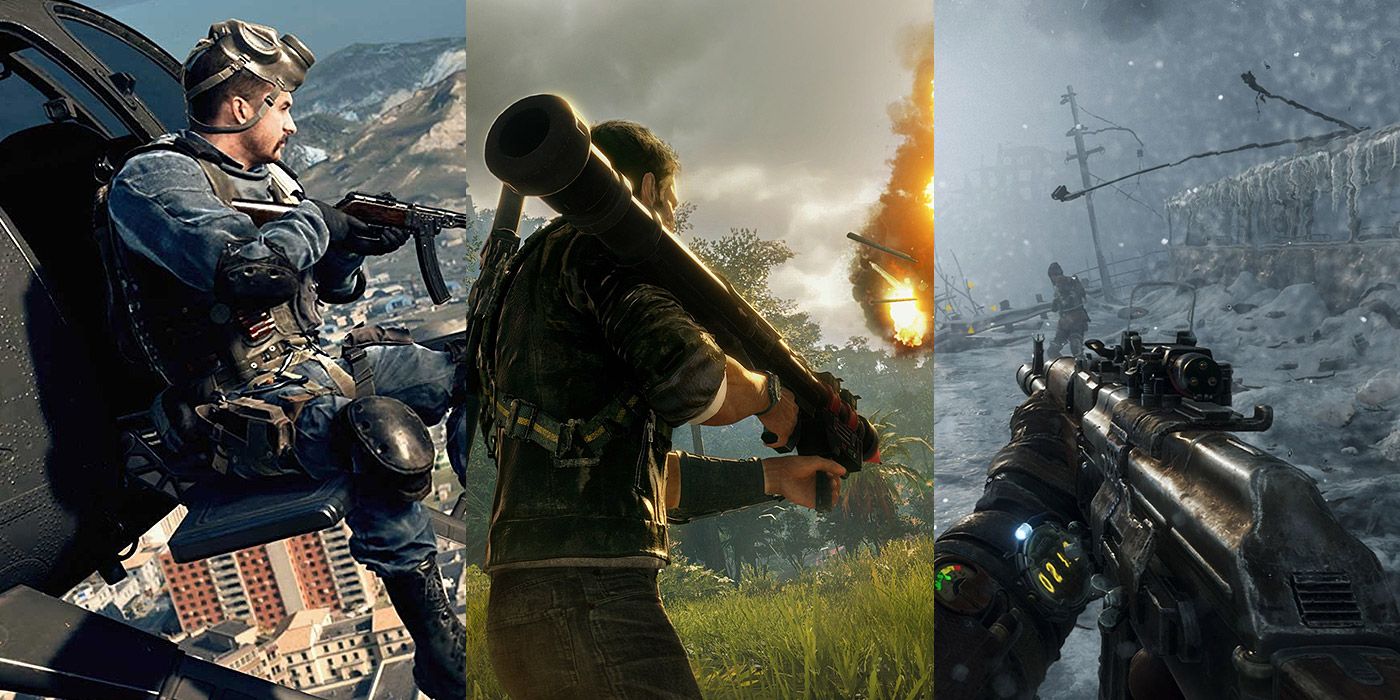 Far Cry 6 has shaped up to be the most ambitious and in-depth entry in the franchise to date. The series has continued to blend high-octane FPS gameplay with bizarre characters, intriguing stories, and fantastic graphics since day one. However, there are many other titles just like it in the FPS genre that deserve player attention.

These games all bear similarities to Far Cry 6 in one way or another, and they’re an excellent alternative for those who want to take a break with the latest game, or try something new. Sci-fi, horror, and military action all combine to form a pool of titles that FPS fans will love, as they wait for the inevitable Far Cry 7. 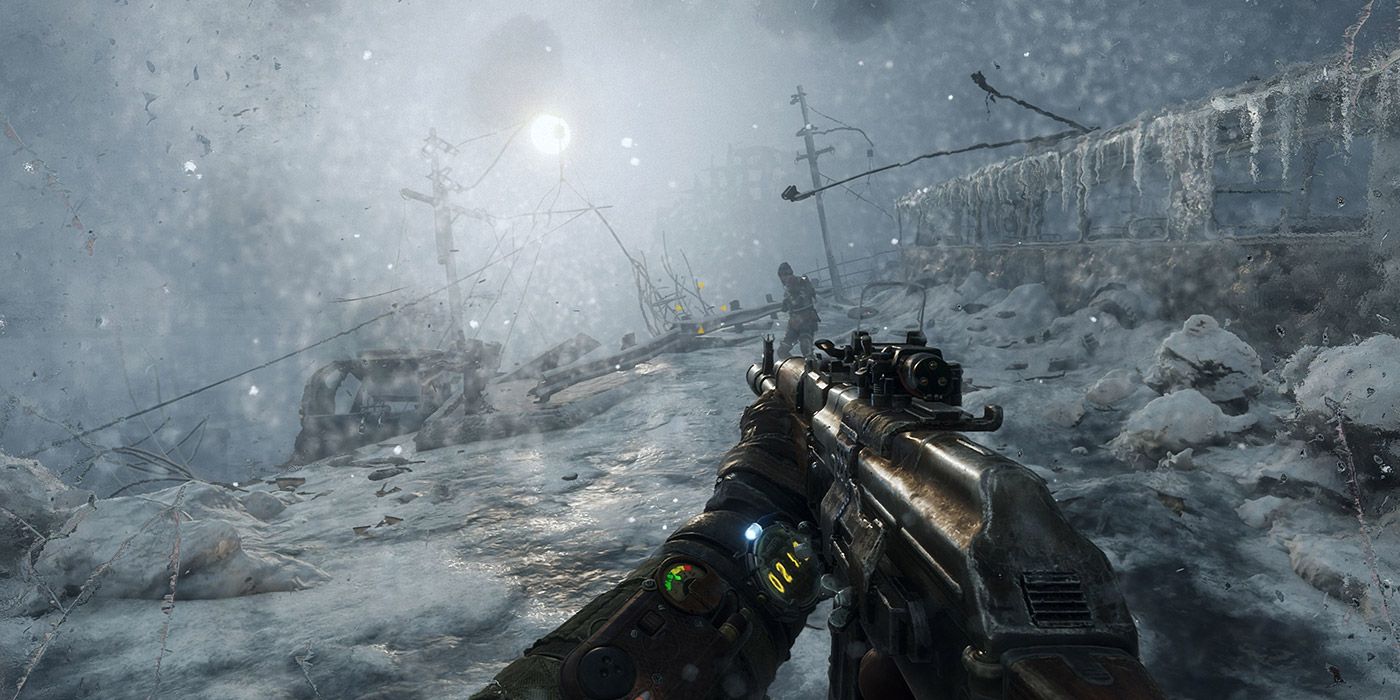 Metro went open world when Exodus came out, for the better. It built upon the creepy post-apocalyptic video game setting of the first two games, and expanded on every facet, from gameplay to story, and graphical fidelity. Far Cry 6 players should feel right at home playing this gem.

In addition to boasting one of the most immersive open worlds in an FPS shooter, Metro Exodus also dazzles with glorious ray-tracing effects, provided gamers have the right video card. Even in the absence of such hardware, Exodus is a surefire hit that is guaranteed to entertain players looking for a new adventure. 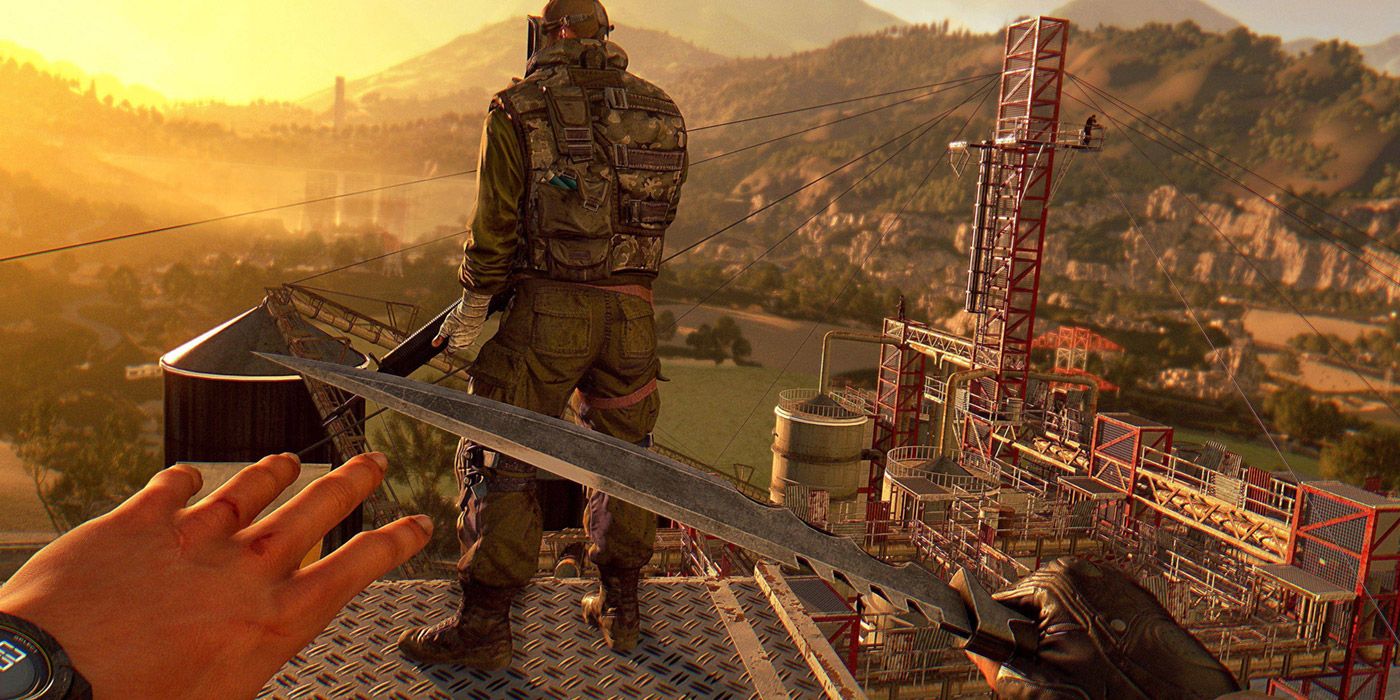 At first glance, Dying Light has a lot in common with the Far Cry series. The graphics, gameplay, atmosphere, and characters all feel like they took a page out of Far Cry’s book, which is no bad thing. The game differentiates itself through its inventive gameplay, making it a worthy alternative.

Parkour is a massive game mechanic that players will have to incorporate in order to squeeze their way out of trouble, access new areas, and successfully hold back storms of zombies. It’s a bizarre gameplay element, but it works particularly well in this context, adding some diversity to the usual FPS formula. 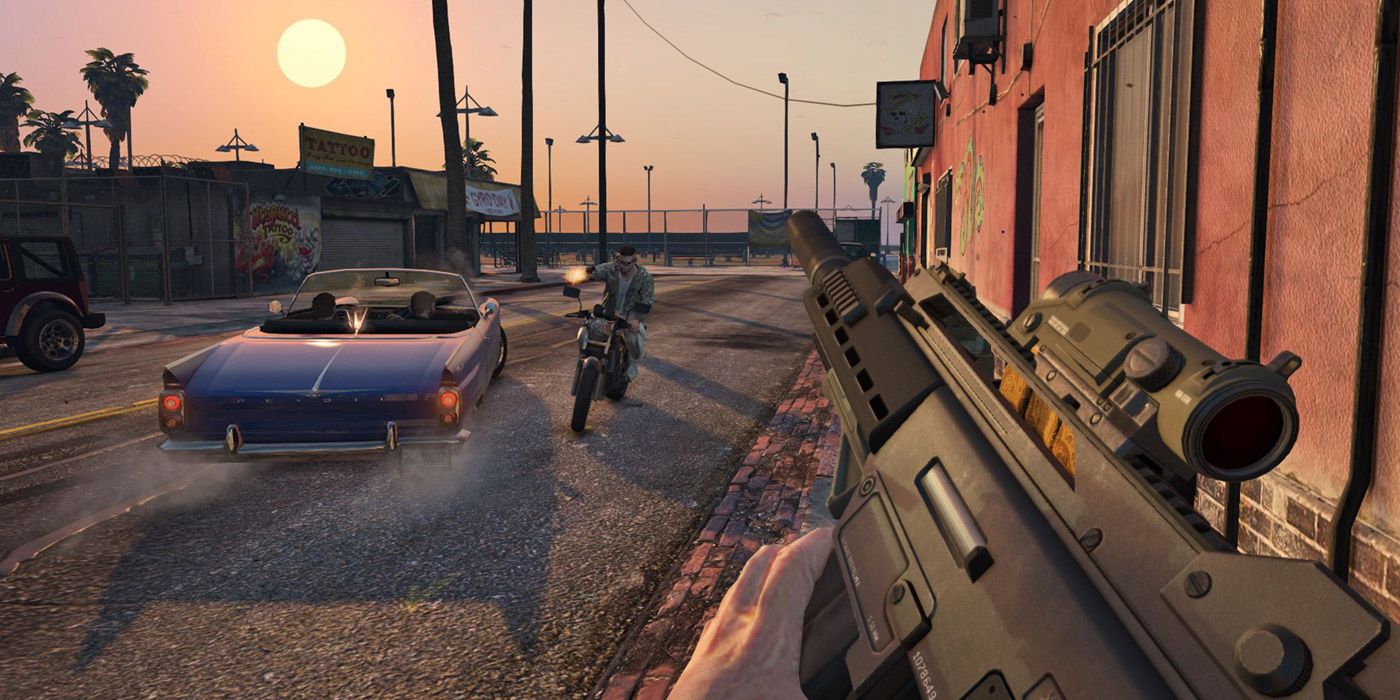 It may lack the exact setting and feel of Far Cry 6, but there’s no denying the open-world content that lurks around every single corner. There’s always something to see and do in Grand Theft Auto V, something new to blow up, and a new car to jack, and turn into a rocket on wheels.

In addition, GTA V boasts one of the most loyal fanbases of any video game in history, driven largely by the success of Grand Theft Auto Online. This part of the game keeps things fresh with constantly updated content, missions, and collectibles. 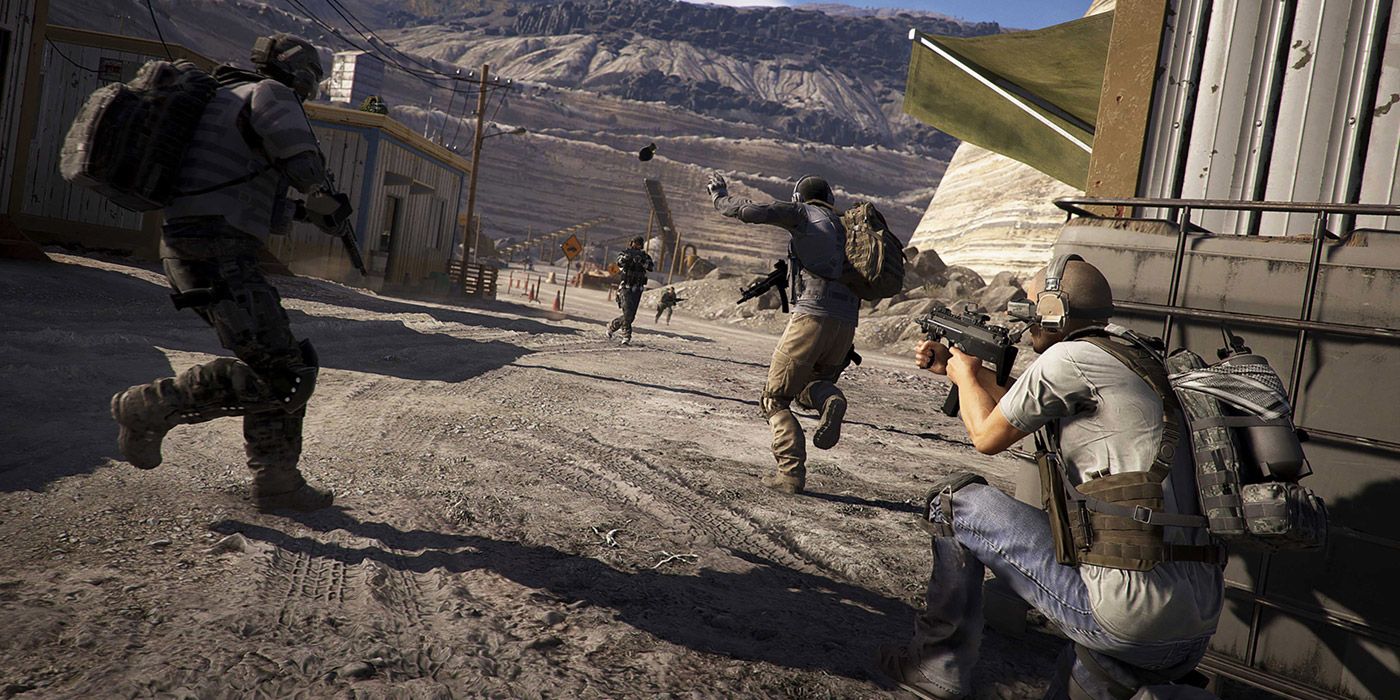 Wildlands shares a lot of its DNA with games like Far Cry. It came out at a time when the series was moving firmly into open-world territory, and the result is one of the best-received Ghost Recon games, though not without its own faults. Nevertheless, it’s a great option for Far Cry 6 players.

The game stresses cooperative gameplay with other players to maximize the fun, which is a big part of the draw. Far Cry 6 implements a similar method, though it’s limited to 2 players, as opposed to 4 in Wildlands. Gamers who like team-based gameplay with a shared common goal should check it out. 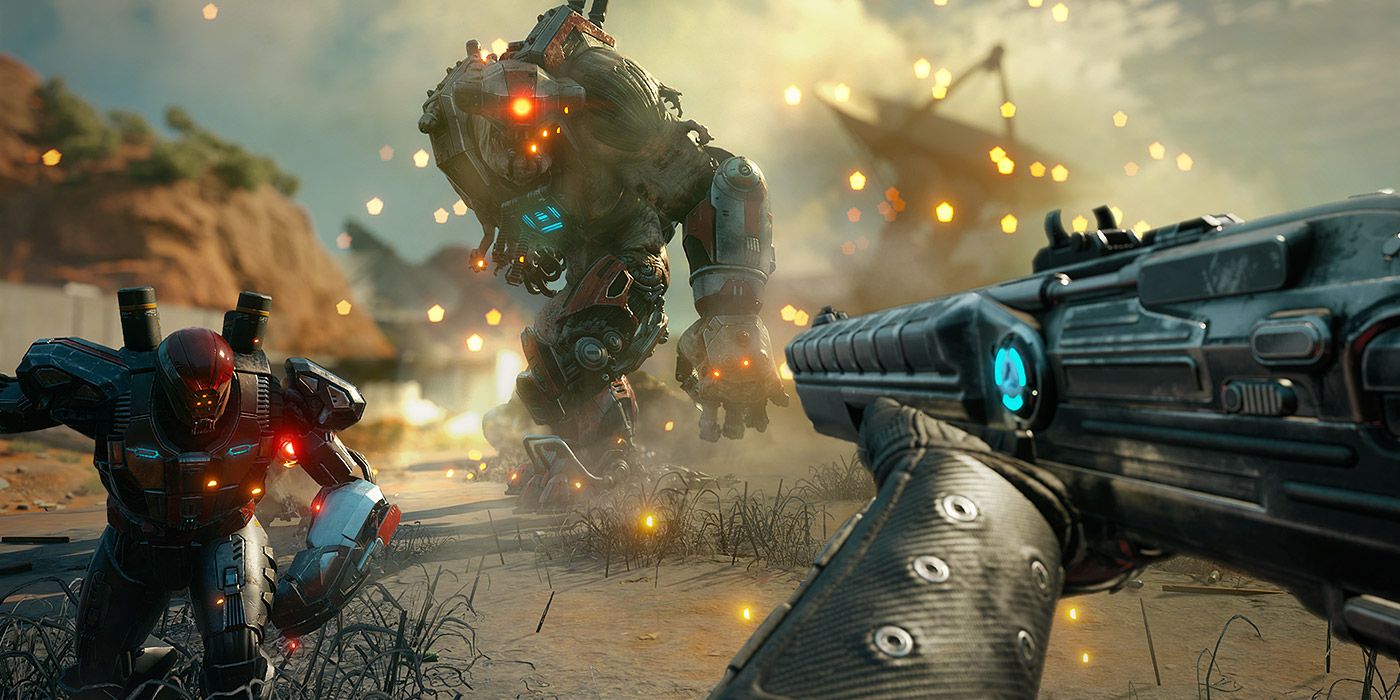 Rage 2 is one part Far Cry, one part Mad Max: Fury Road, with a little bit of DOOM thrown in for good measure. The result is a game that managed to improve on its somewhat lukewarm predecessor in almost every way, from gameplay, to story, and visuals.

The game also takes its time establishing the characters in the game, from buddies to tavern owners and foes, alike. There’s a narrative woven into the action, which is part of the Far Cry 6 experience, so gamers shouldn’t have too much problem transitioning between the two. 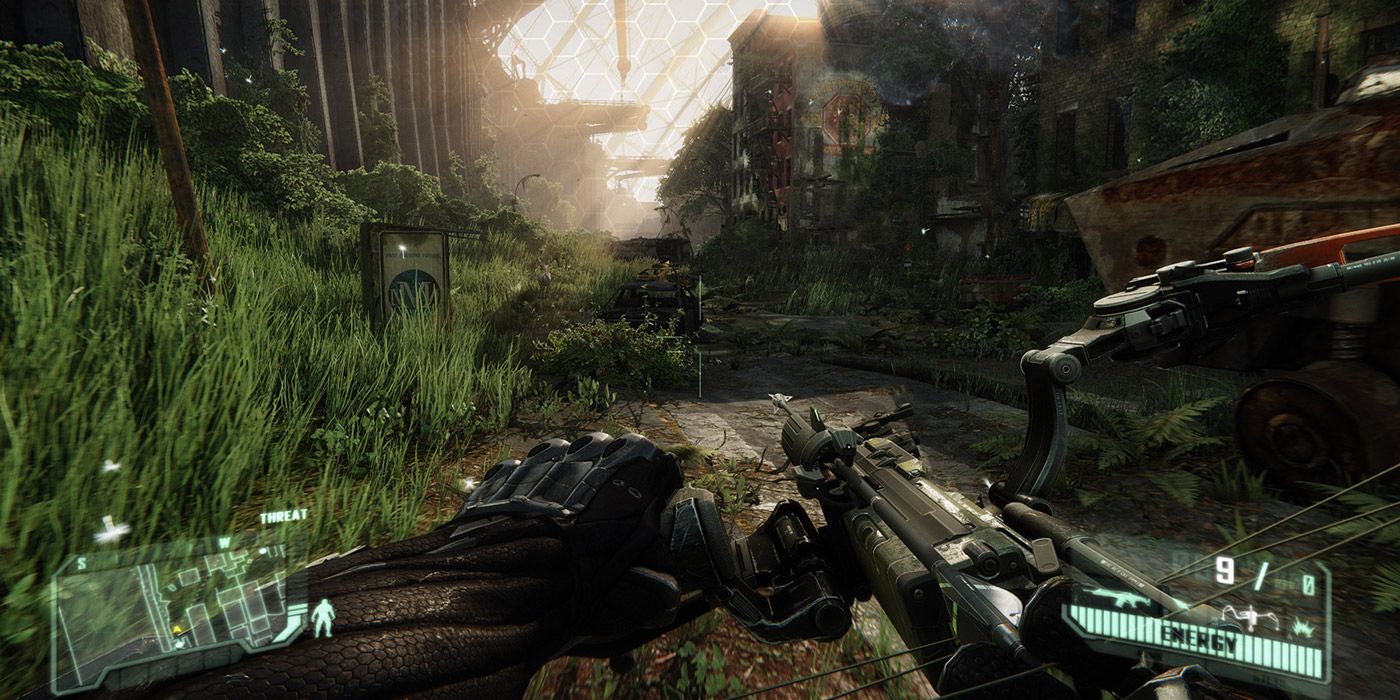 The first two Crysis games were considered paradigm shifts in video game graphics technology, but they were also a massive boon for the open-world FPS shooter. Crysis 2 reigned that in a little, but Crysis 3 tries to blend the best of both worlds into one seamless, tight FPS action game.

Graphically, an older video game like Crysis 3 is still gorgeous, outdone by only a handful of much newer titles. The Far Cry and Crysis games have always shared a common ancestor, which means players who jump from one to the other will feel comfortable with the switch. 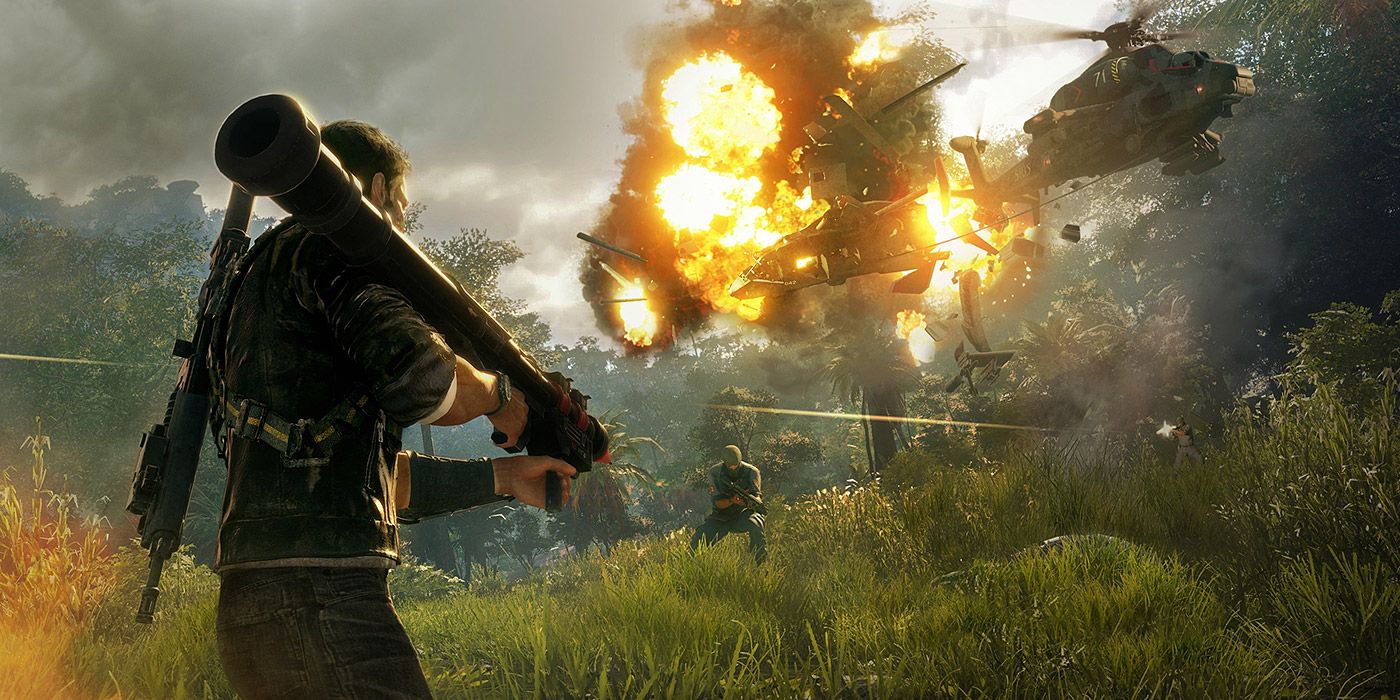 Another game that goes over-the-top with its gameplay and narrative is Just Cause, now in its fourth and most infamous iteration. The series can best be described as blending the open-world jungle aesthetic of the original Crysis and Far Cry, with third-person action games.

Known for throwing reality out the window, Just Cause 4 is a riot for gamers who love games that are big on bravado and spectacle. Gamers who have played at least a few Far Cry games won’t feel particularly surprised by the zaniness of this fourth entry in the series. 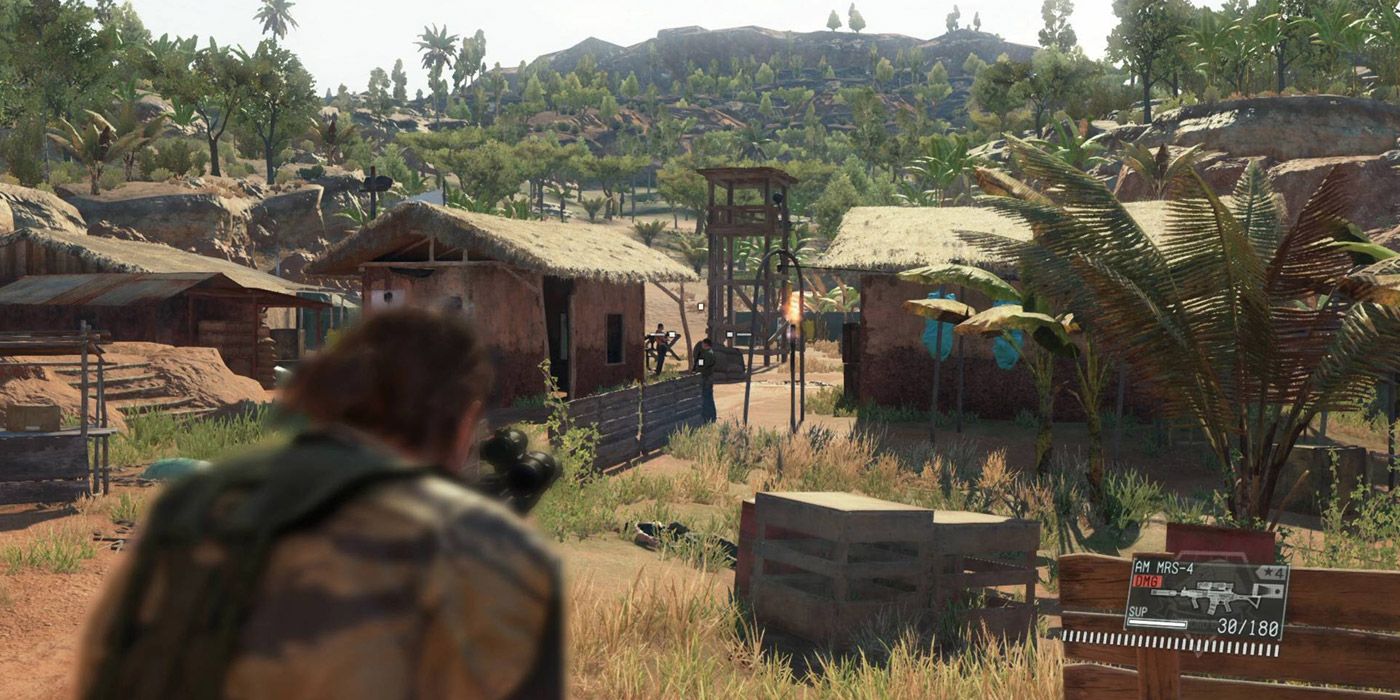 While previous Metal Gear Solid games were largely self-contained stories with linear worlds to explore, the fifth entry in the series changed the entire formula. For the first time, Metal Gear Solid took place in a completely non-linear open world, with tons of missions to complete, and things to see.

MGSV prefers to stay in the third person, but that’s no reason for Far Cry 6 players to steer clear. The setting and gameplay are all very familiar, as is the focus on combining action, stealth, and outrageous gameplay mechanics to the play experience. 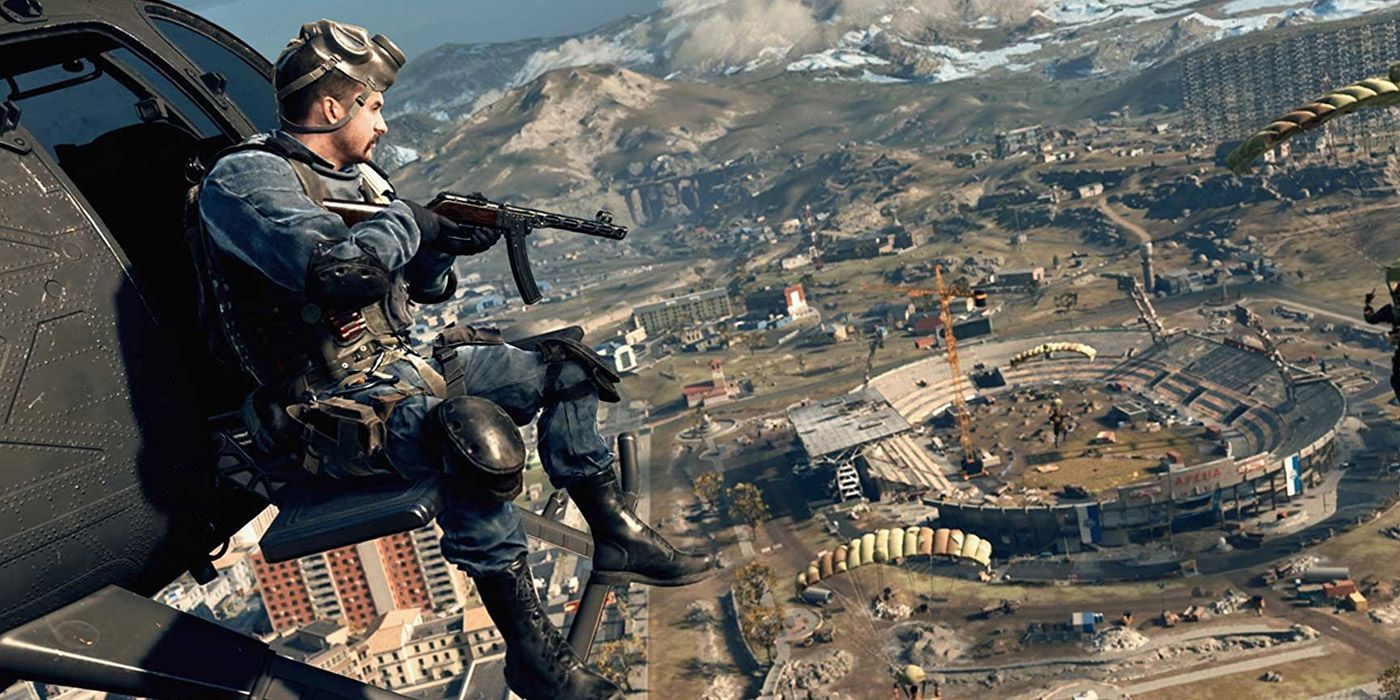 Battle royale games might seem an odd alternative to the Far Cry formula, but it’s an excuse to break out of the mold and try something a bit different. Call of Duty: Warzone is characterized by its deep content that most players never discover and massive multiplayer battles, which is a departure from Far Cry’s story-based approach, but it still works.

Both games require the use of quick tactics and strategy to outwit scores of opponents in high-energy firefights. One false move, and it’s all over, which is why gamers who give Warzone a shot might pick up some valuable experience. After all, there’s no substitute for tackling a human opponent. 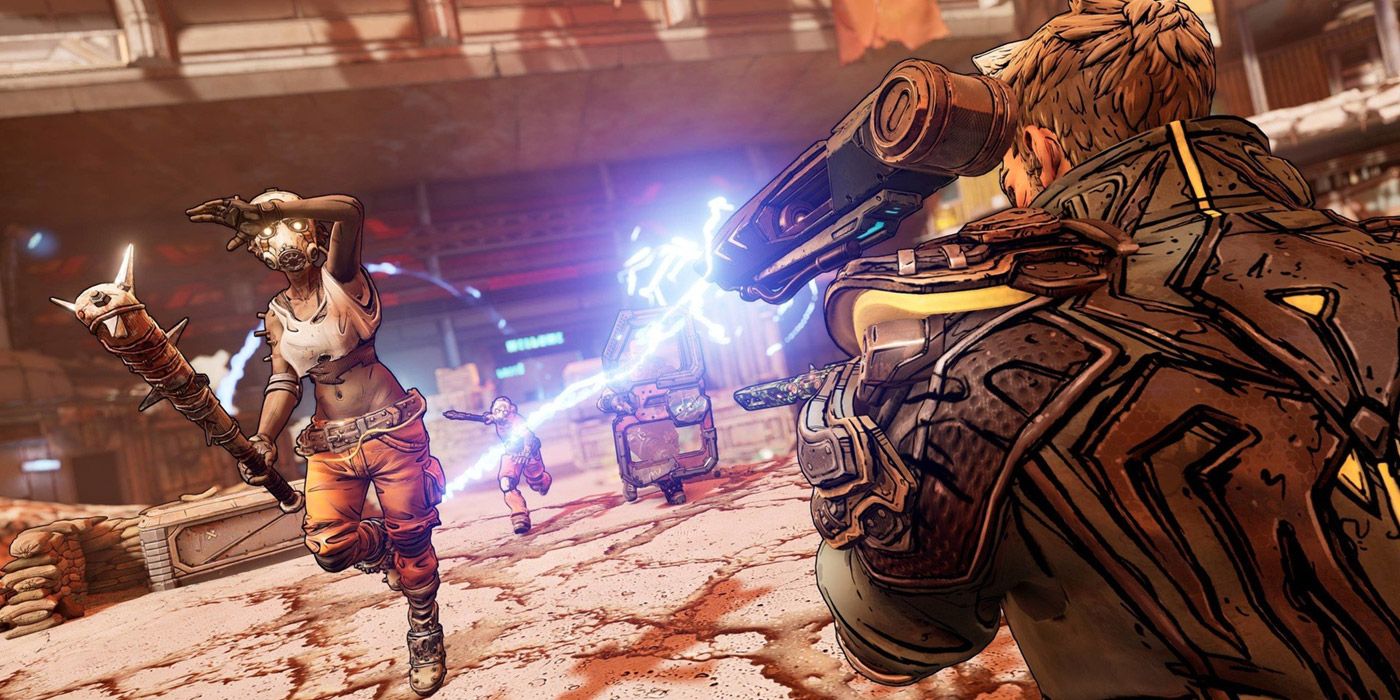 Far Cry games tend to go over-the-top when it comes to narrative structure, story, and missions, but it still has nothing on the Borderlands franchise. Those games make abject lunacy and hilarious comedy the twin pillars that support dynamite gameplay, explosive action, and a ton of interesting things to see and do.

In contrast to Far Cry 6, Borderlands 3 tends to focus more on loot-focused gameplay initiatives. That’s not a con, as the game sports one of the most incredible arsenals in the history of FPS gaming. Borderlands 2 might be considered the de facto standard title in the franchise, but Borderlands 3 has certainly lived up to its pedigree.