Non-linear storytelling is hard to pull off, but it’s perfect for superhero moves if done right, as it can build up to huge twists in the narrative. 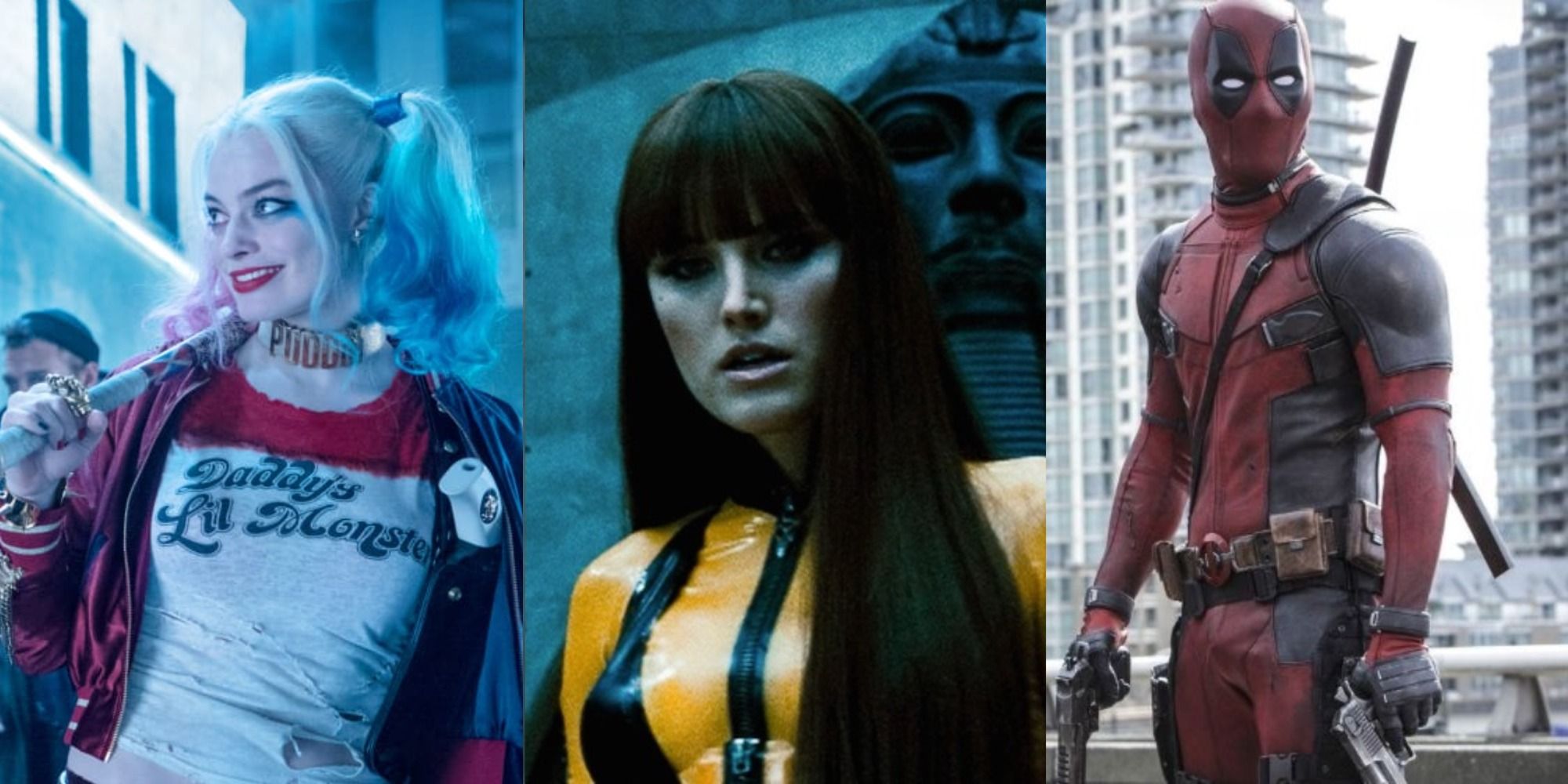 Non-linear storytelling is when scenes in the movie are out of order of the narrative’s chronology. Though it had been a common screenwriting device in European films for decades, it was first made popular in Hollywood by Pulp Fiction in 1994.

Since then, more and more films have adopted the approach, including some superhero movies. The storytelling method can be hard to pull off, but it can be perfect for superhero flicks if done right, as it creates intrigue in the story, and it builds up to huge twists in the narrative. 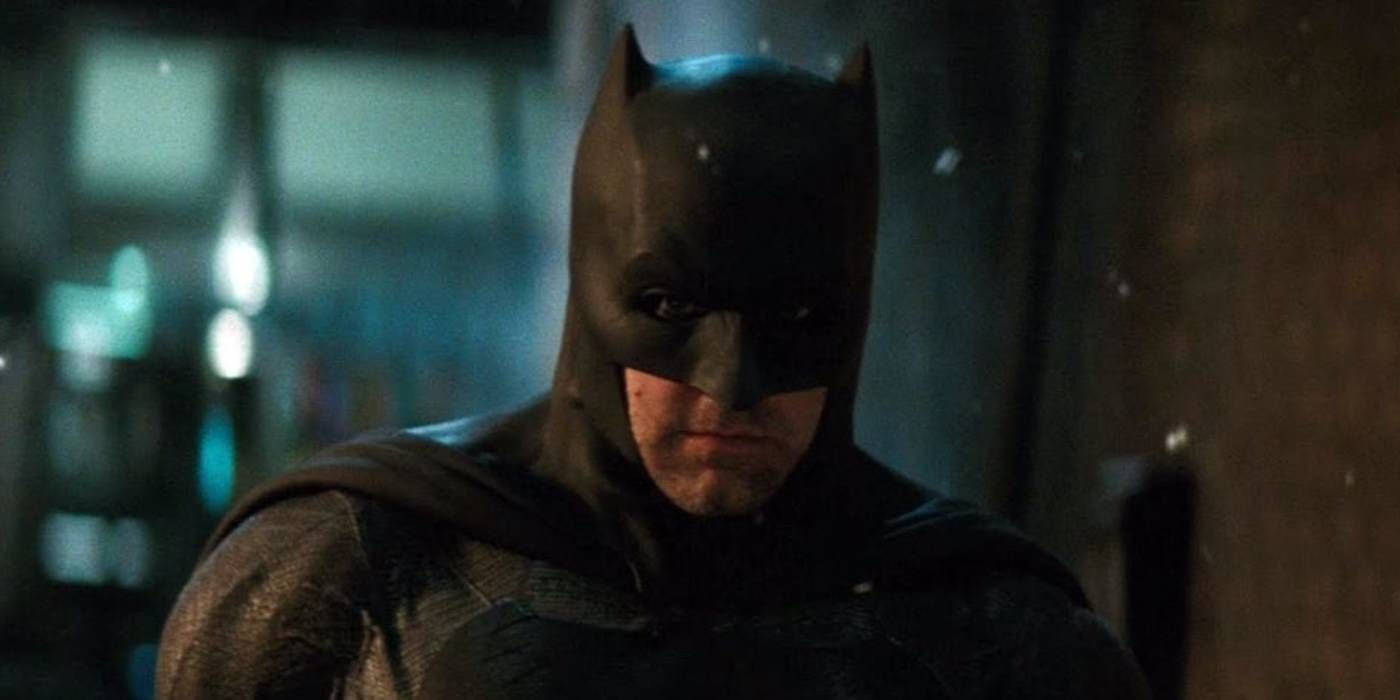 The original Suicide Squad might not be the most critically acclaimed movie of all time, especially now that its much more impressive sequel has been released. However, one of the ways the film holds up is how it incorporates other heroes in the DC Extended Universe.

As the movie follows several villains of Batman and others, there are non-linear flashback scenes that detail how they were captured by the Caped Crusader. There’s a sequence that sees Batman clutching onto a pink sports car as he tries to stop Joker and Harley Quinn. And it was also the first time that audiences properly saw The Flash depicted in the series, as he captures Captain Boomerang. 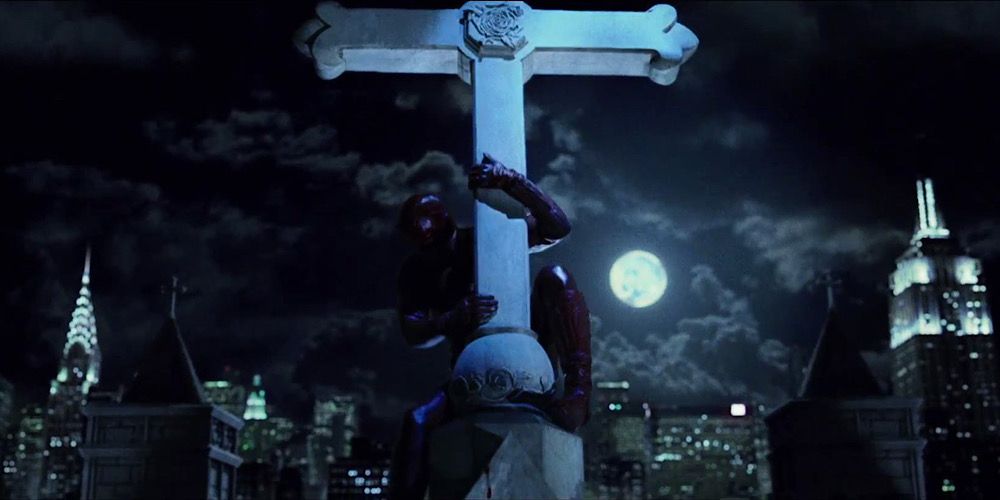 The Daredevil film begins with a shot of the titular hero gripping onto the cross on top of a church, and he’s clearly in pain. This is a flash-forward, as the scene doesn’t happen until two-thirds into the movie. It works well, as it’s a great way to immediately gain the audience’s attention, and it’s why Daredevil isn’t as bad as people think.

But at the same time, it’s also an easy device for movies to use that don’t have genuinely interesting beginnings. However, though it might be non-linear storytelling in its simplest form, it was the first superhero movie to use that type of device, paving the way for many others.

Christopher Nolan is obsessed with time, and that’s apparent from his one of his first movies, Memento, which also had a non-linear structure. In The Dark Knight Rises, the director uses the storytelling device to keep the full truth from the audience, only to shock them with a big twist later on.

See also  15 Things You Didnt Know About The Silver Surfer

The Dark Knight Rises constantly focuses on a shot of a child escaping an underground prison, and for the best part of two and a half hours, it doesn’t make any sense. It’s only when Talia Al Ghul explains that it was her and the full scene is revealed that audiences finally realize the context of the scene. 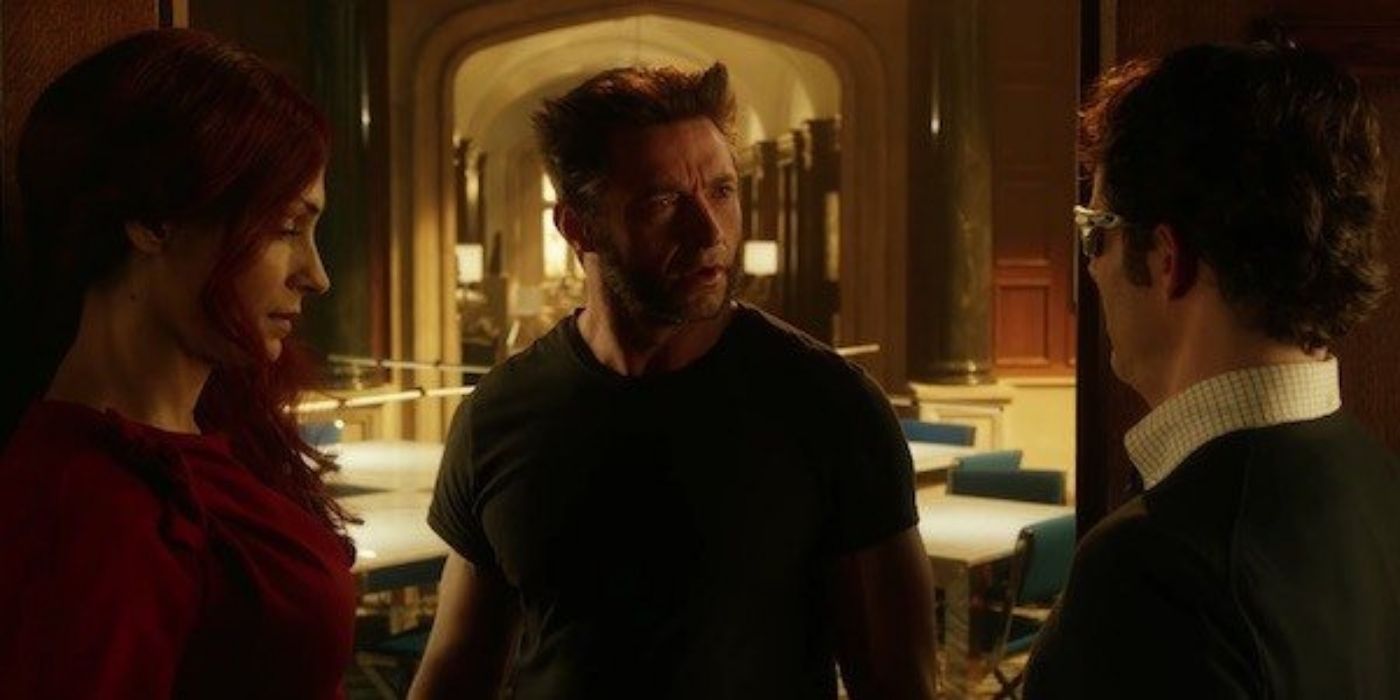 It’s easy to mistake time travel movies as non-linear, as though they see the protagonists go back in time, the stories are still linear as the scenes are in chronological order. However, X-Men: Days Of Future Past follows two concurrent but separate narratives.

One timeline follows Wolverine in the past, and the other follows Xavier and the other mutants in the present day, attempting to deal with the effects of Wolverine’s actions in the other timeline. Despite its complex narrative, Days of Future Past is still one of the most successful X-Men movies. And what the movie does best is retcon the maligned The Last Stand, which would have been impossible without the non-linearity. 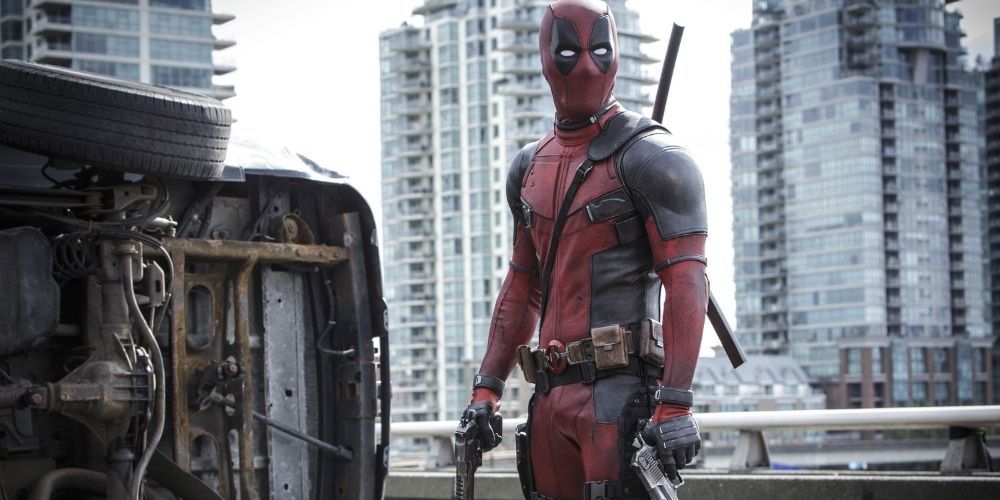 Some of the most creative movies are set all in one location. Few movies do it as it’s so hard to pull off, but technically, Deadpool is mostly set in one location too. The bulk of the movie takes place on a freeway where Deadpool murders 12 henchmen, argues with Colossus, and toys with Francis.

However, the movie is chopped up with flashbacks, which are spliced in to explain exactly how Deadpool arrived at this point in his life. Using a hilariously irreverent narration, the movie jumps around in a way that few other comic book films do, and only a movie like Deadpool could get away with it. 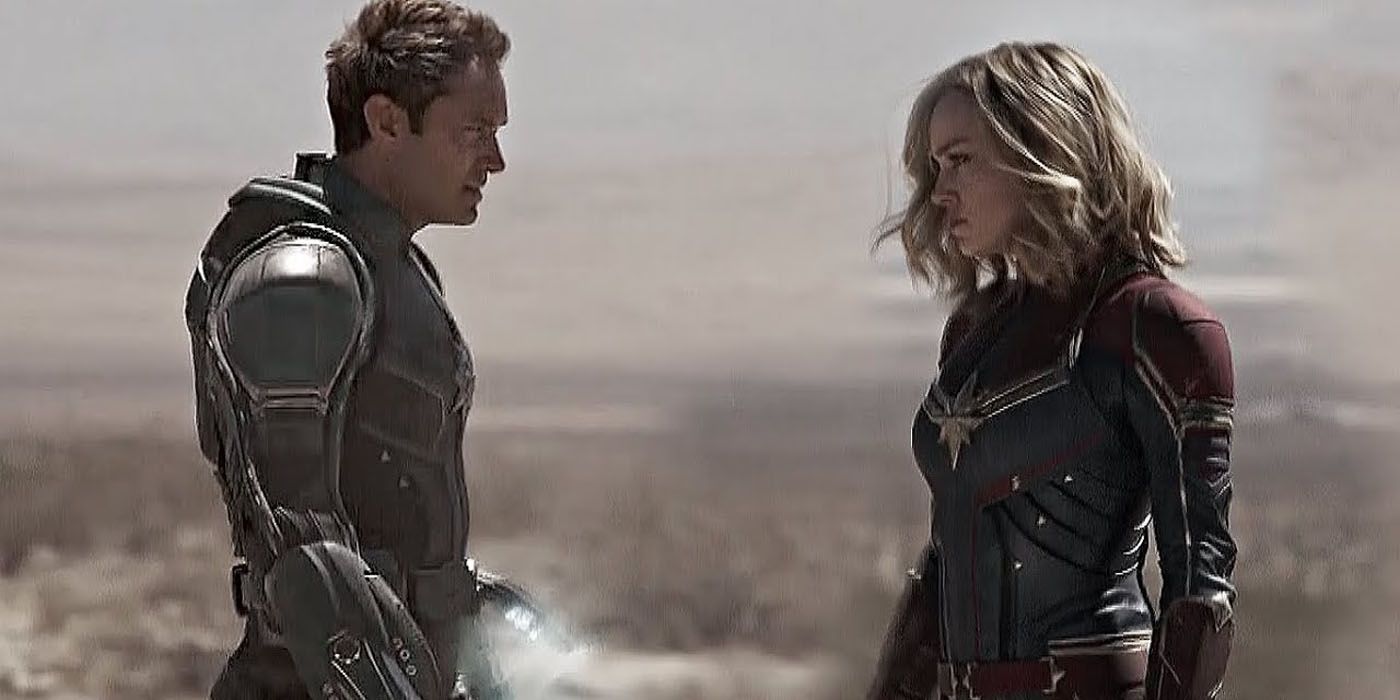 Though Captain Marvel isn’t the most acclaimed movie in the universe, it is wholly unique as it subverted the conventions of an MCU origin movie. Carol’s backstory is told in part when the Skrulls pick at her brain and delve into her oldest memories. It is one of the most creative ways of non-linear storytelling, especially in a superhero movie.

The sequence also brilliantly harkens back to classic movies like Eternal Sunshine of the Spotless Mind, which sees the protagonist trying to hold on to his memories before they get erased. But even with the memories, they are still mystifying and it leaves half of the puzzle unsolved, making it one of the most well-told mysteries in the MCU. 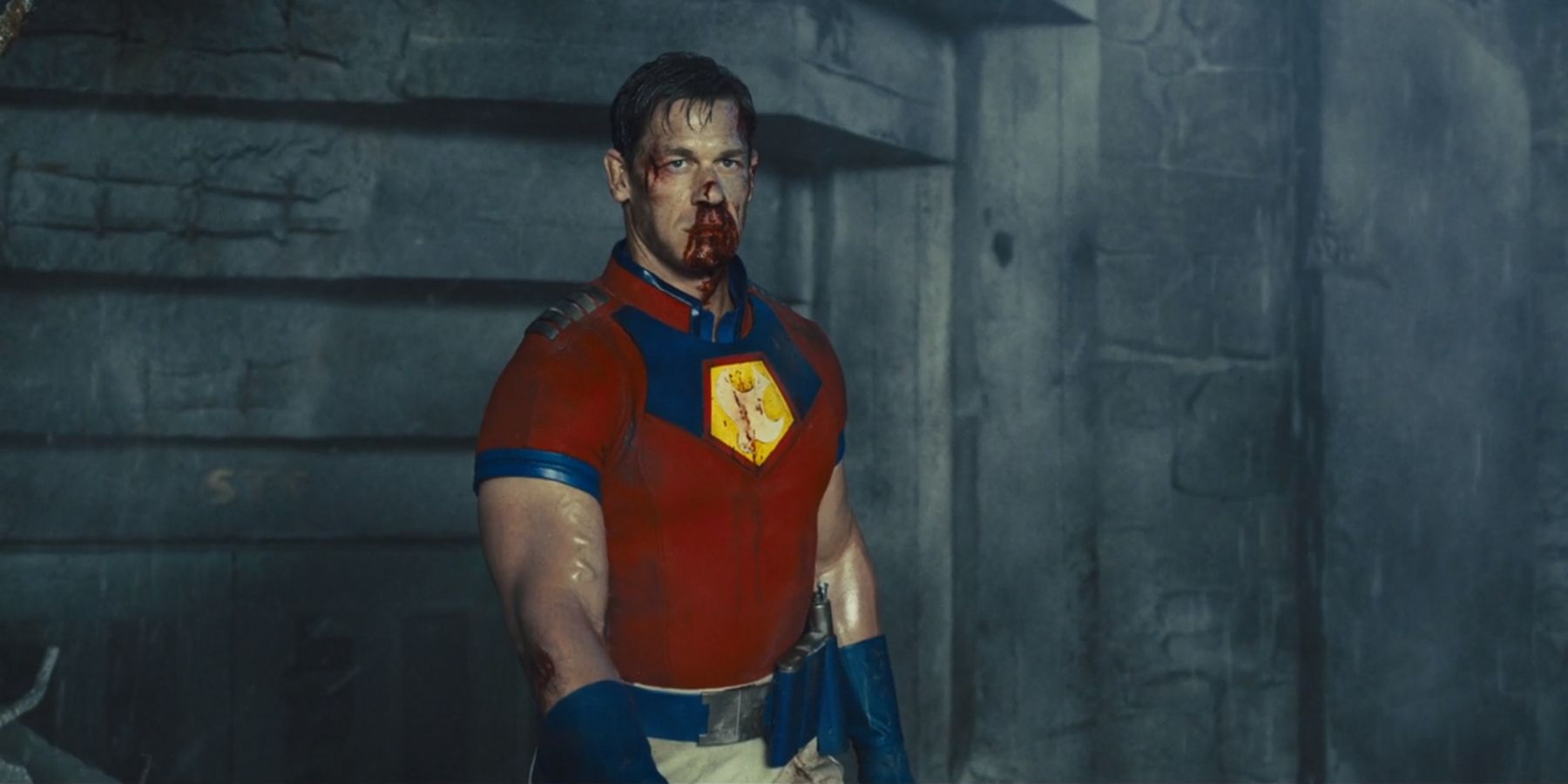 In the first 20 minutes, every character that the audience thinks is part of the main cast is immediately killed off. The movie then cuts back three days and follows the real anti-heroes. There are other examples of non-linear storytelling in the new movie too, as the movie constantly cuts back and forth between time, and it’s separated into chapter titles. 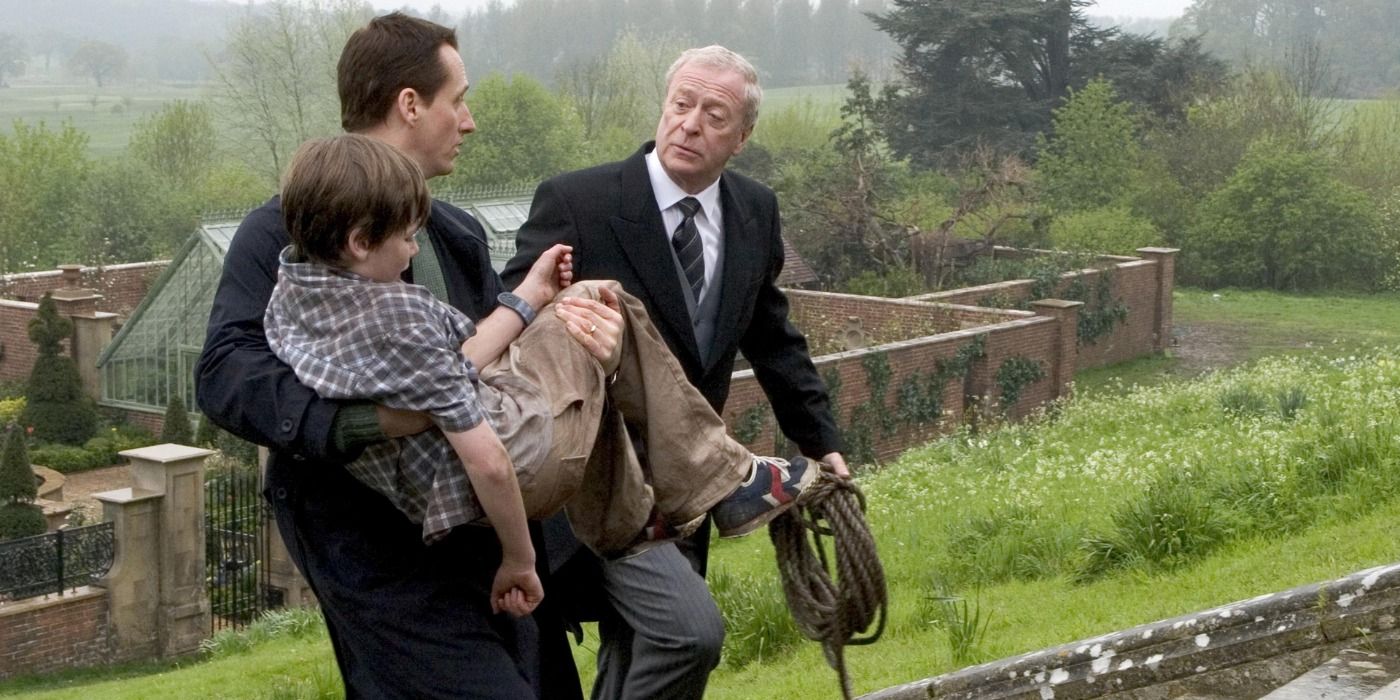 One of the constant criticisms of Christopher Nolan’s movies is the character development, but the director uses non-linear storytelling to advance the character development in Batman Begins and tell Bruce Wayne’s origin story. Where Nolan usually uses the device to surprise audiences with twists and reveals, it’s used in the Batman reboot to depict the relationship between Bruce and Rachel.

In one flashback scene, the two are just children, running around a garden and playing together. But in another flashback, Rachel is slapping Bruce for being so selfish. These come at different points in the movie when viewers think they have a complete understanding of their relationship, only to have their perspectives completely changed. 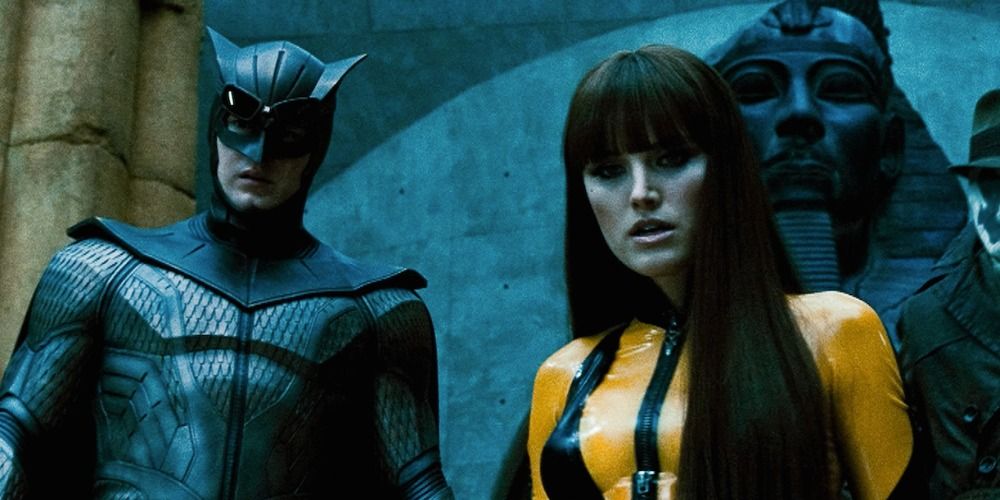 Zack Snyder’s Watchmen is a superhero epic, as it’s over two hours and 40 minutes in length, full of visually stunning CGI, and has a huge scope as it spans decades. On top of the expansive time frame, the narrative is multi-stranded, as it follows several different superheroes from each decade, and it’s constantly flashing forward and backward.

There are long sequences that go into great depth about characters’ origins, as well as detailing the time period, as the story is as much about The Cold War as it is about the superheroes. Watchmen barely escaped development hell, and it may have been stuck there due to all of the complex and intertwining storylines, but that’s part of what makes the superhero film a classic.

For the most part, Batman: Mask of the Phantasm doesn’t get the credit it deserves as a Batman movie. Many wouldn’t expect it to be a mature and well-told Batman movie because it’s animated and based on the morning kids’ show Batman: The Animated Series.

However, Mask of the Phantasm tells the origin story of Batman in a way that has never been told before, and it uses non-linear storytelling in a way that even live-action movies struggle to pull off. It tells two different stories in time alongside each other, cutting between the two in a similar fashion to The Godfather Part II no less. One story follows Batman attempting to track down the new villain The Phantasm, while the other sees Bruce before he was Batman, and it chronicles his past relationship with Andrea Beaumont.