10 Best Western Movies (For People Who Dont Like Westerns)

10 Best Western Movies (For People Who Don’t Like Westerns)

The Western genre isn’t for everyone, but these movies are for those who don’t like Westerns, and either subvert the genre or present something new.

You Are Reading :10 Best Western Movies (For People Who Dont Like Westerns) 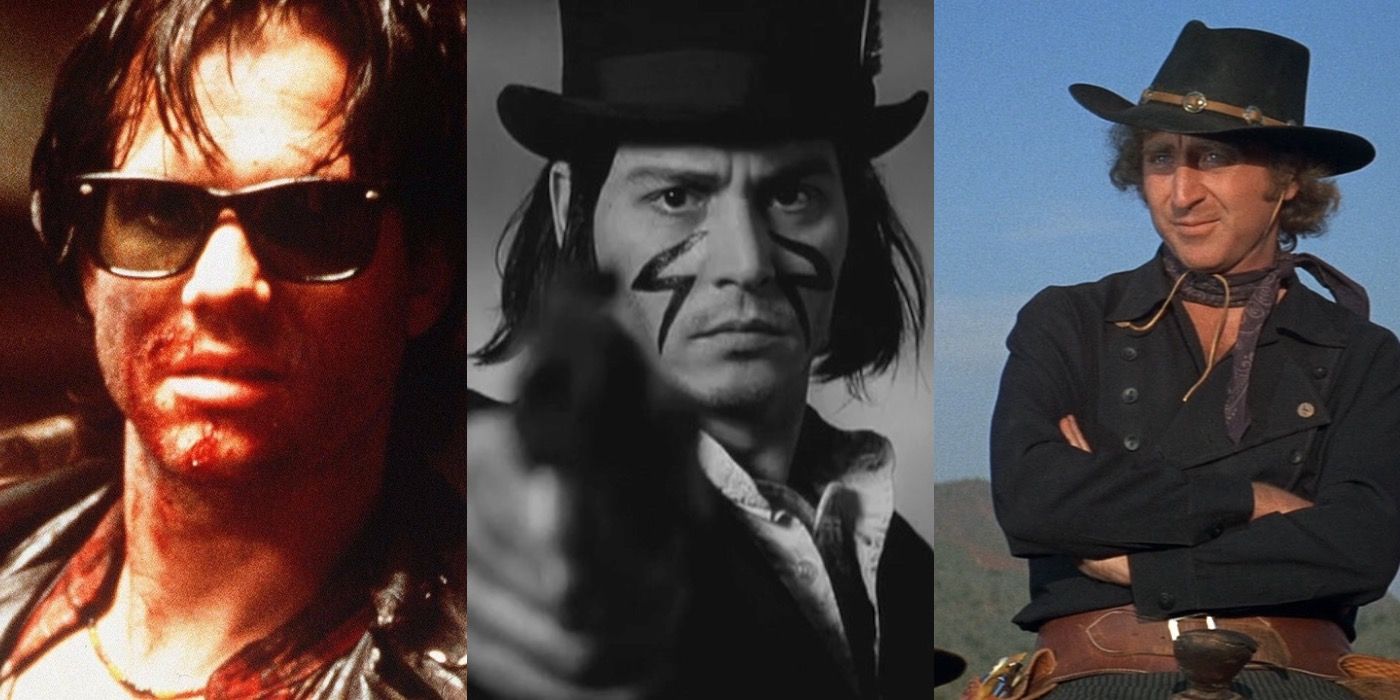 The Western movie genre is one of the oldest and most famous in film history. During the Golden age of Hollywood, studios used to pump out dozens of them a year because they were cheap and easy to make. Because of this manufactured style of filmmaking, the Western film can often feel stale for viewers who don’t love the genre. 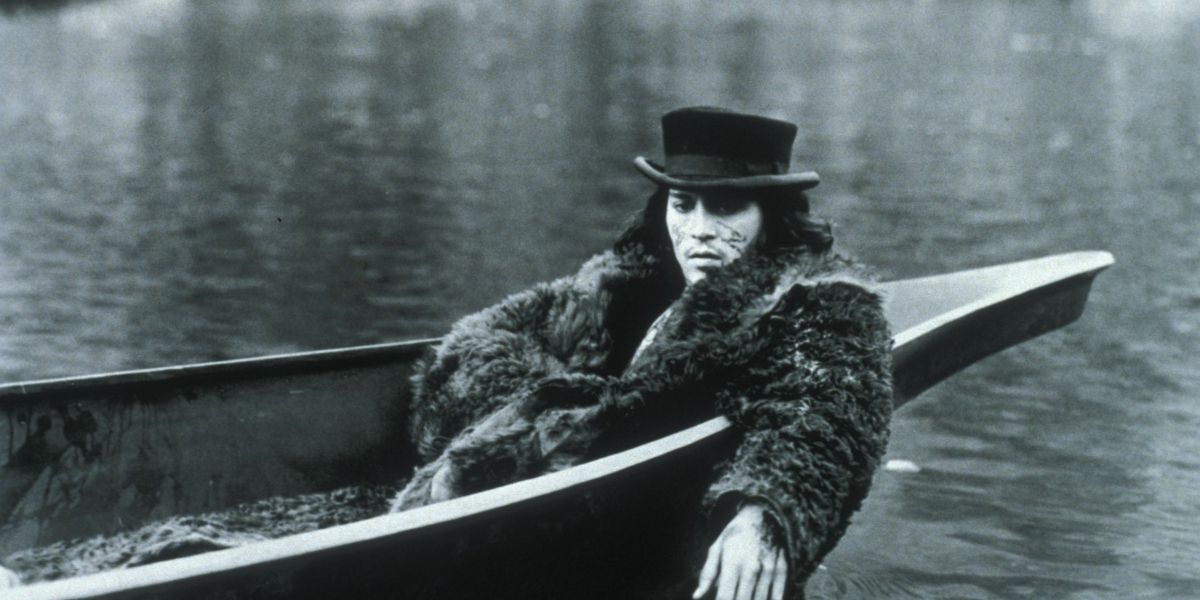 One of director Jim Jarmusch’s best films, Dead Man is a take on the Western genre with a psychedelic twist. The film is set in the late 1800s and follows an accountant who kills a man and goes on the run. The film features interesting visuals and blends the ideas of the poet William Blake into the narrative.

Dead Man is free from the cliché and stereotypes that often turn viewers off of the Western genre. By stripping away the usual constraints of a formulaic Western, the film can explore the adventure of the mind. 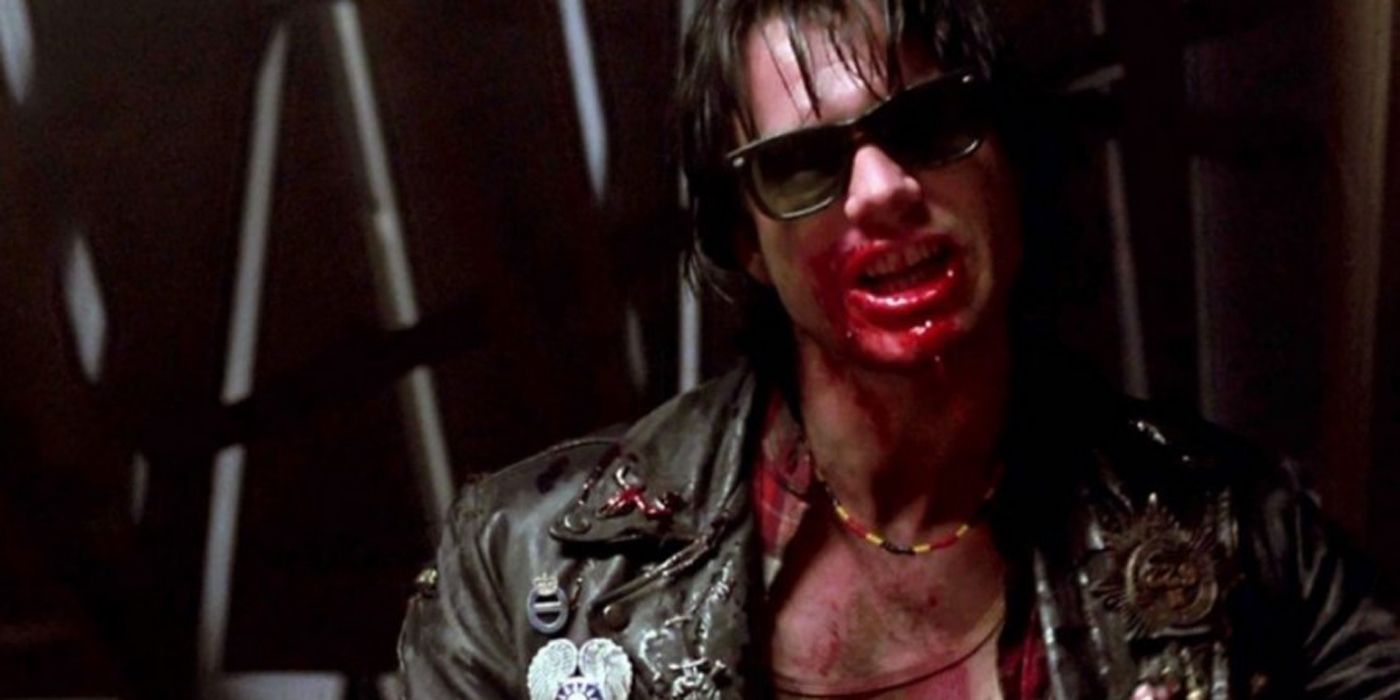 Near Dark subverted all viewer’s expectations by bringing in another genre and blending the two perfectly. The film follows a young man who accidentally falls in with a pack of roaming vampires and is also turned into one.

Near Dark excels at playing on the conventions of the Western by not only modernizing them but also throwing in horror elements. The premise of a band of criminals on the run from the law is seminal to the Western genre, but the addition of vampires makes the film attractive to a whole other group of viewers: horror fans. 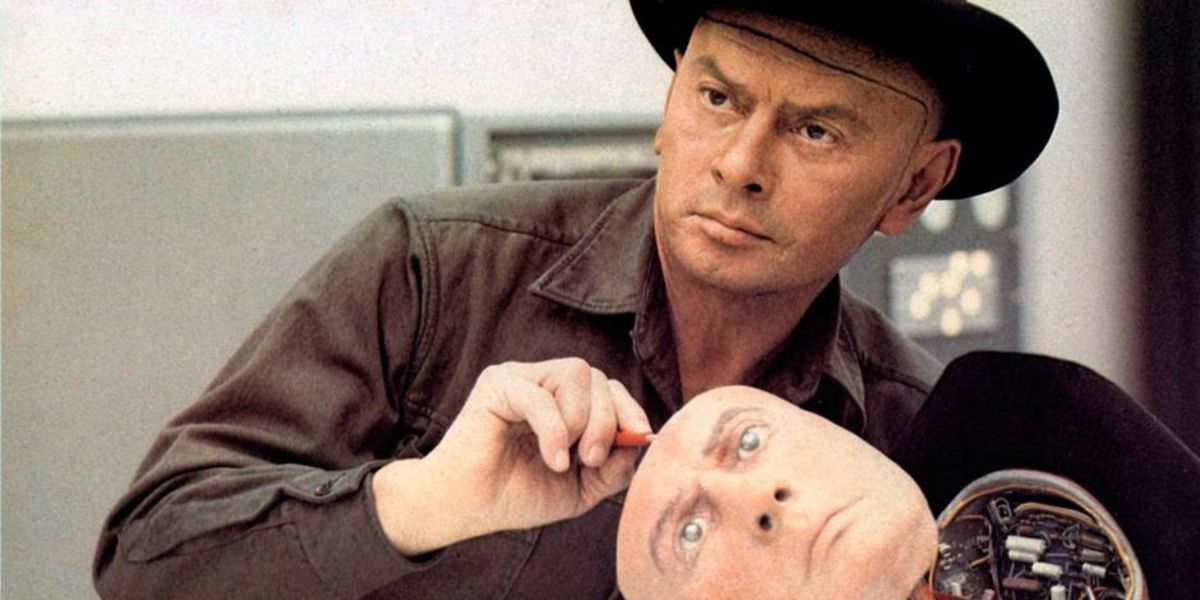 Westworld is perhaps best known for the TV adaptation of the same name, but the film was influential in the genre. It is set in a futuristic amusement park that places guests in different interactive scenarios.

Along the way, the park malfunctions and guests are trapped in the Western-themed area with a murderous android on their heels. Westworld has enough to please most viewers and contains familiar elements of both the Western and sci-fi genres. 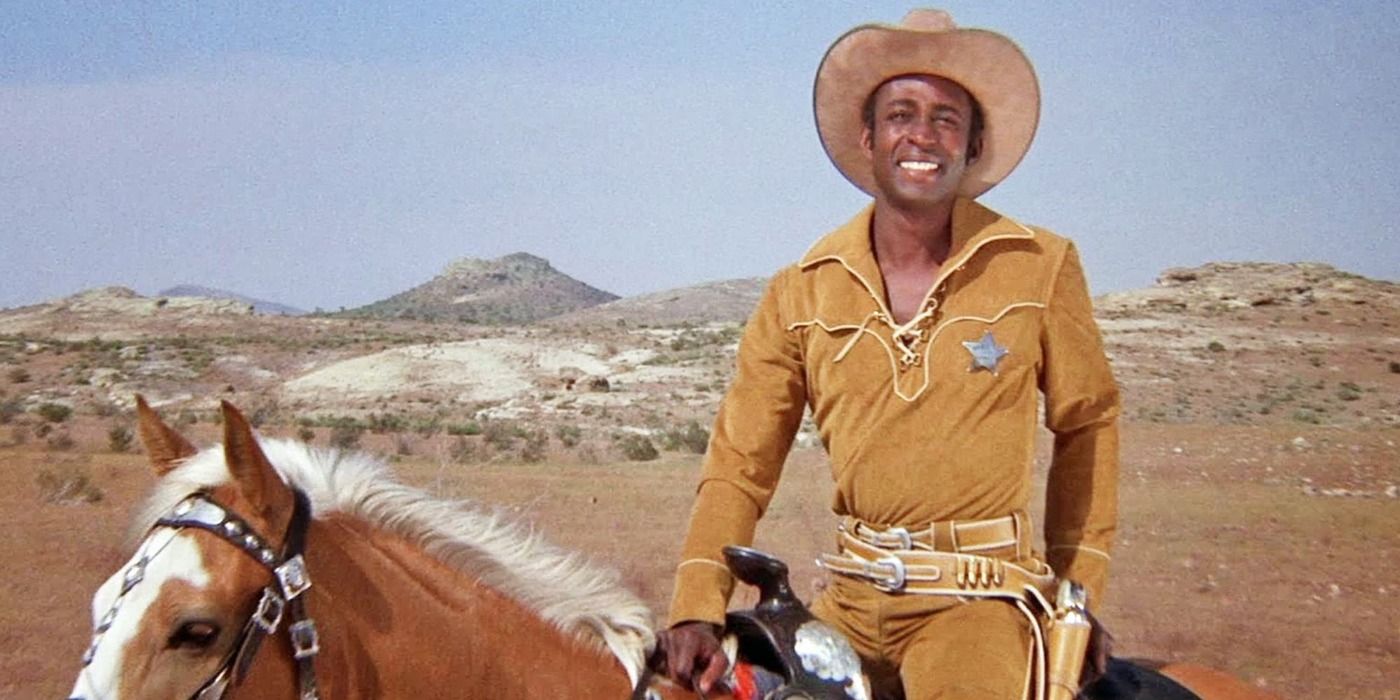 Sometimes the best way to rejuvenate a tired genre is to poke fun at it and all of its cheesier elements. Blazing Saddles is one of director Mel Brook’s most hilarious films and it lampoons the Western genre in a way that only he could. Featuring a familiar plot, the film follows an unlikely pairing of lawmen who must work together to stop a band of criminals from destroying the town.

Because the film is so funny, it will keep any viewer entertained, even if they do not like the Western genre. Even though it is a parody, Blazing Saddles is one of the most beloved Westerns of all time. 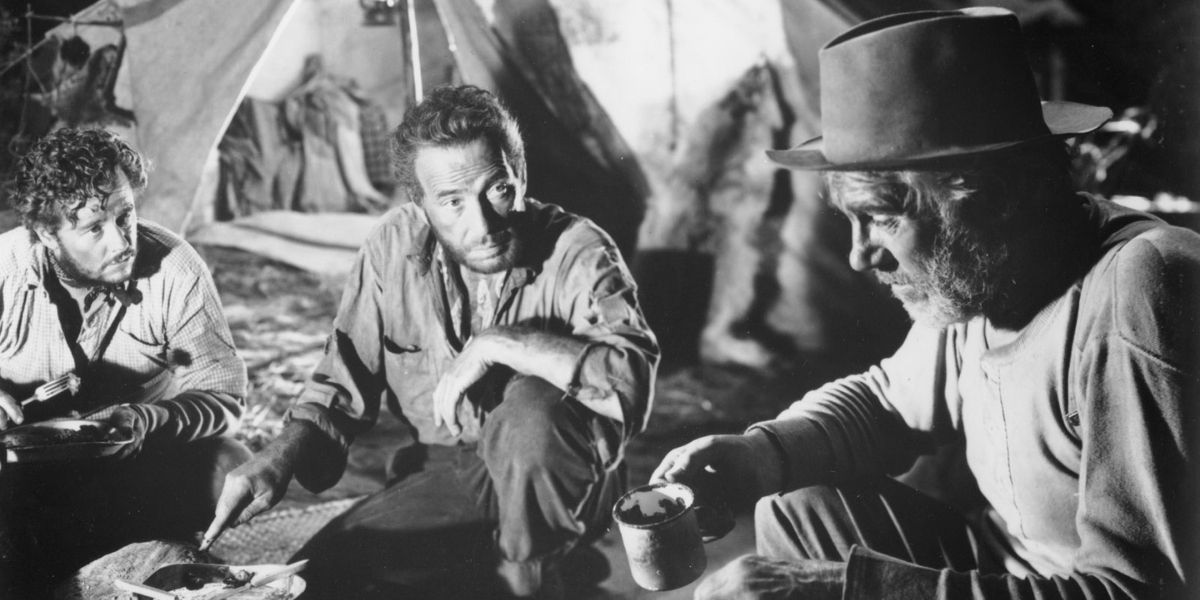 John Huston’s classic film Treasure of the Sierra Madre showed an entirely different side of the Old West. Set in the 1920s, the film follows a pair of men who are down on their luck and join up with an old prospector on a search for gold in Mexico.

The film is a taut character drama that focuses on the conflicts between the three men and builds towards the dark inevitability of violence. Instead of the typical horseback riding gunslingers of old-school Westerns, Treasure has no heroes and features enough drama to rope in all types of film fans. 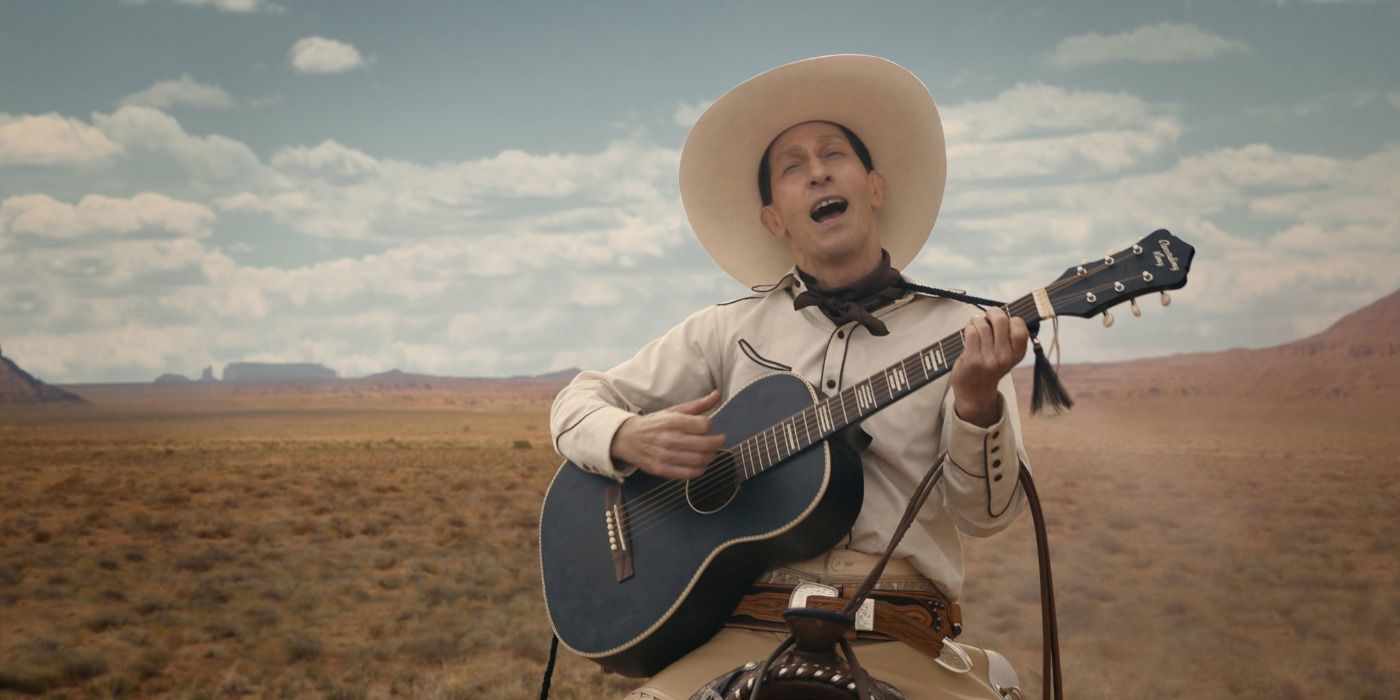 The Ballad of Buster Scruggs is unique for the genre because it is an anthology film. It features a wide variety of short Western tales and allows the viewer to pick and choose which parts specifically appeal to them. It is both a loving tribute to the genre of film, as well as a darker and more accurate portrayal of what life was like in the Old West.

Despite being a series of disconnected stories, the film features strong themes that run throughout all of the tales and there is a sense of closure for viewers in the end. The strong cast and witty writing will bring in viewers of all types and the film soars beyond the constraints of its genre. 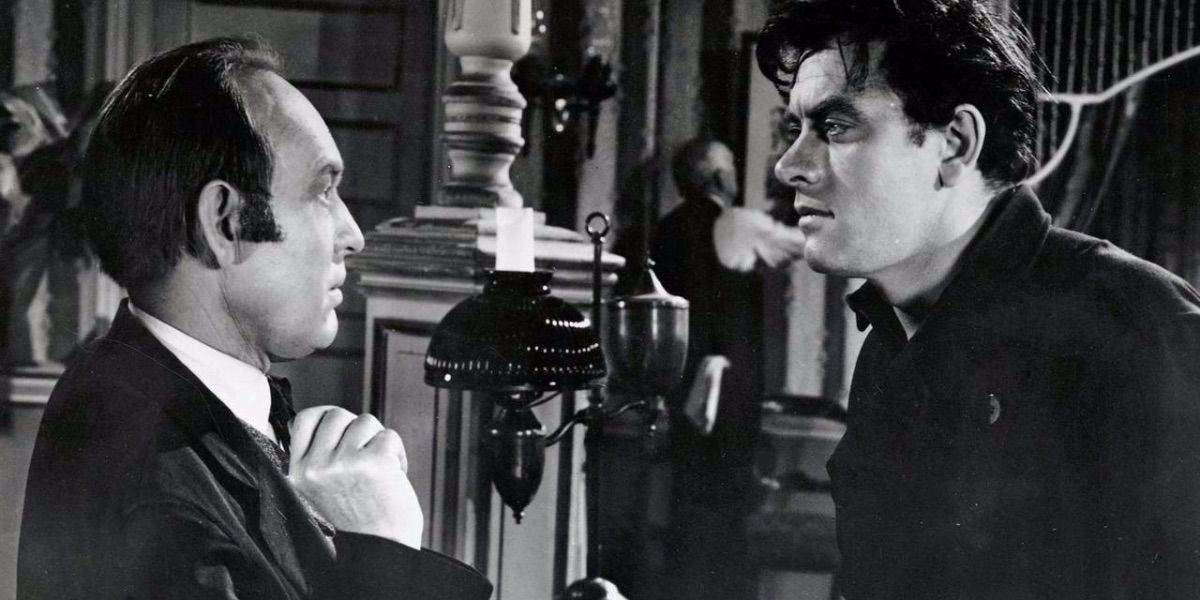 I Shot Jesse James was originally intended to be a cut and dry Western from the studio system. However, first-time director Samuel Fuller took the source material and elevated it with a style that would define his decades-long career. The film is based on true events and follows the life of Robert Ford immediately after he assassinated noted outlaw, Jesse James.

Free from the gunslinging clichés of the genre, the film is a gripping character study of a man who turned his back on his friends for financial gain. The story is so enthralling that viewers often forget they are even watching a Western. 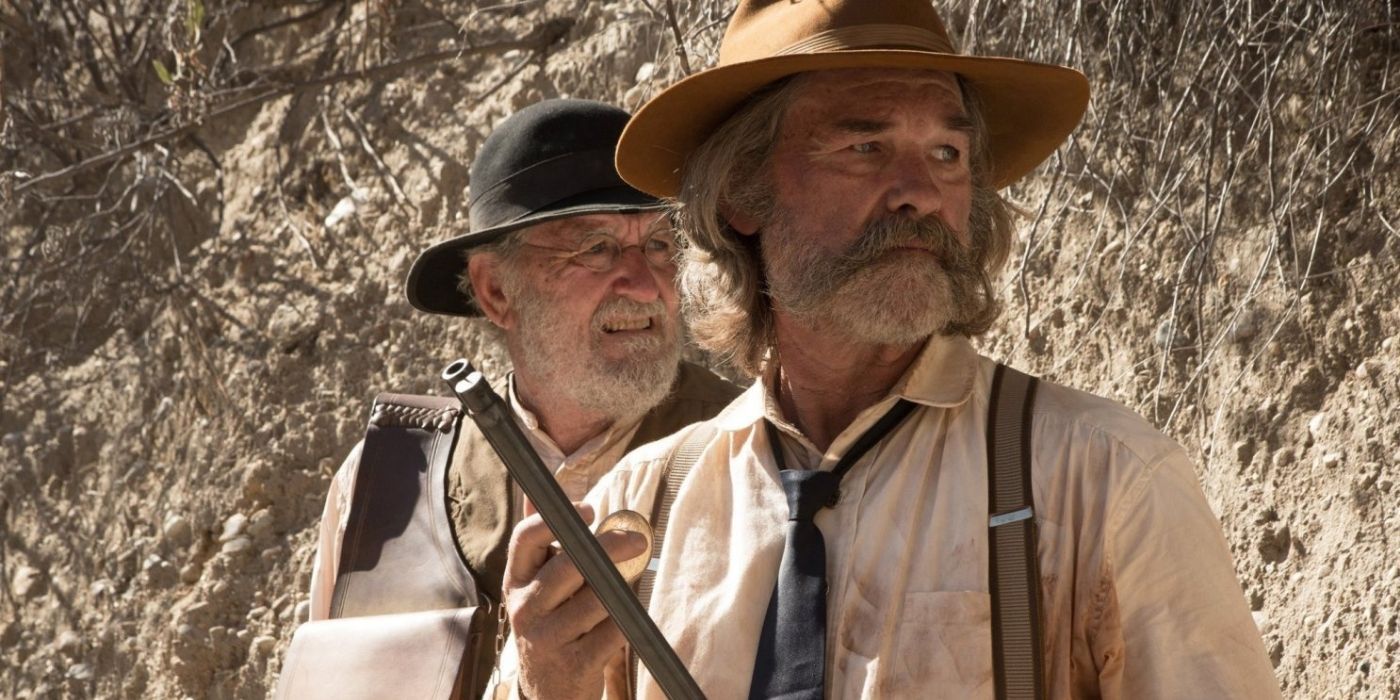 Because the Old West was often a terrifying place to be, the horror and Western genres blend together perfectly. Bone Tomahawk follows a small-town sheriff who must journey across the high desert to rescue a group of people that were kidnapped by cannibals. The film is a slow burn that builds up to a shocking climax and it illustrates all of the best of both of its genres.

It is anchored by great performances and it features the awe-inspiring vistas that typify the Western. Though a more traditional Western in its execution, the horror aspects are enough to keep other fans invested. 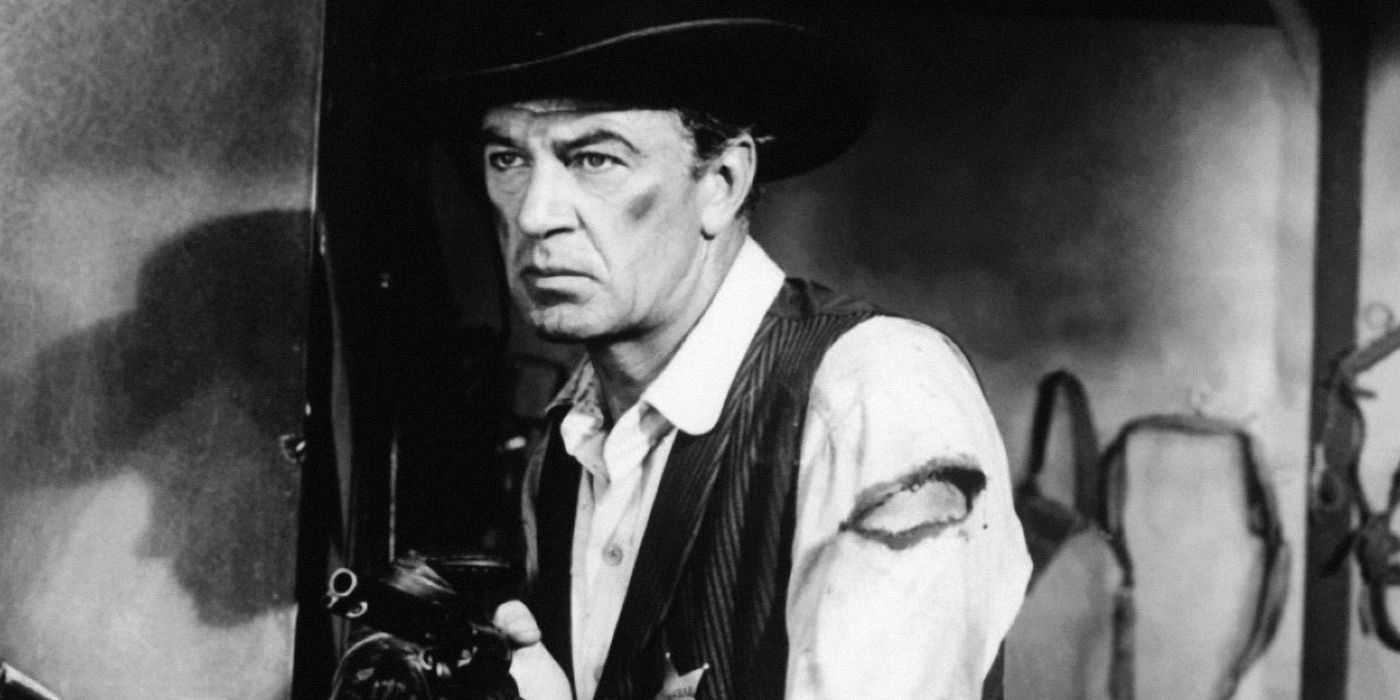 On its surface, High Noon seems like a cliché Western picture from the 1950s. However, as the story unfolds, it proves it has so much more to offer than what is typically present in the genre. The story follows a small-town sheriff who must decide whether he will stay and fight a band of criminals or run away with his new bride.

The film is set in real-time and features a ticking clock element that keeps viewers on the edge of their seats. Through the use of clever filmmaking and a brilliant script, High Noon revived a genre that was already tired by the 1950s. 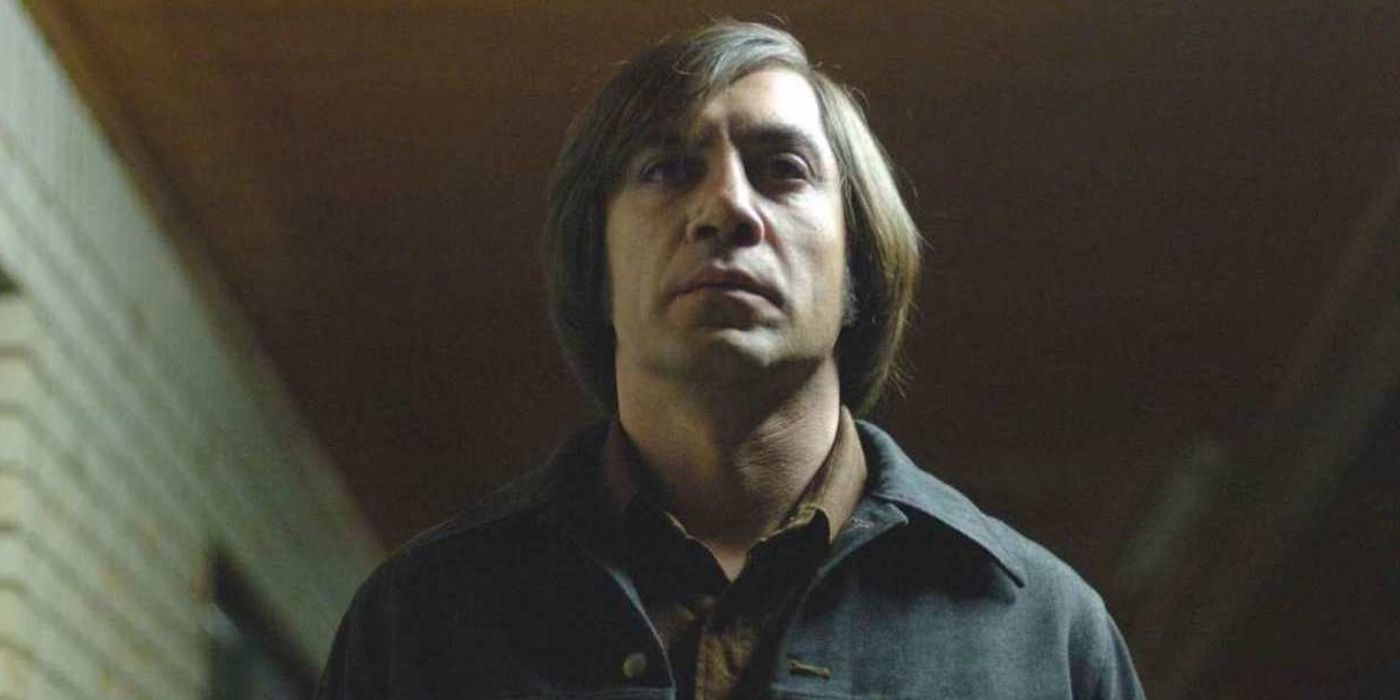 By modernizing the story, The Coen Brothers breathed new life into the Western genre and proved it was still viable in the new millennium. No Country For Old Men is the story of three men who all connect through weaving stories. A man stumbles across a botched drug deal and finds a briefcase full of money. He is pursued by an assassin and a local sheriff who is always a few steps behind all of the carnage.

The film is rich with deep themes about violence, age, and loss, and is anchored by amazing performances. It is perfect for any film fan and soars far beyond what fans can typically expect from a Western.