From pipe-exploring plumbers to mazes full of cherries and ghosts, the era gave birth to some of the most influential games.

You Are Reading :10 Definitive Games Of The 1980s Ranked 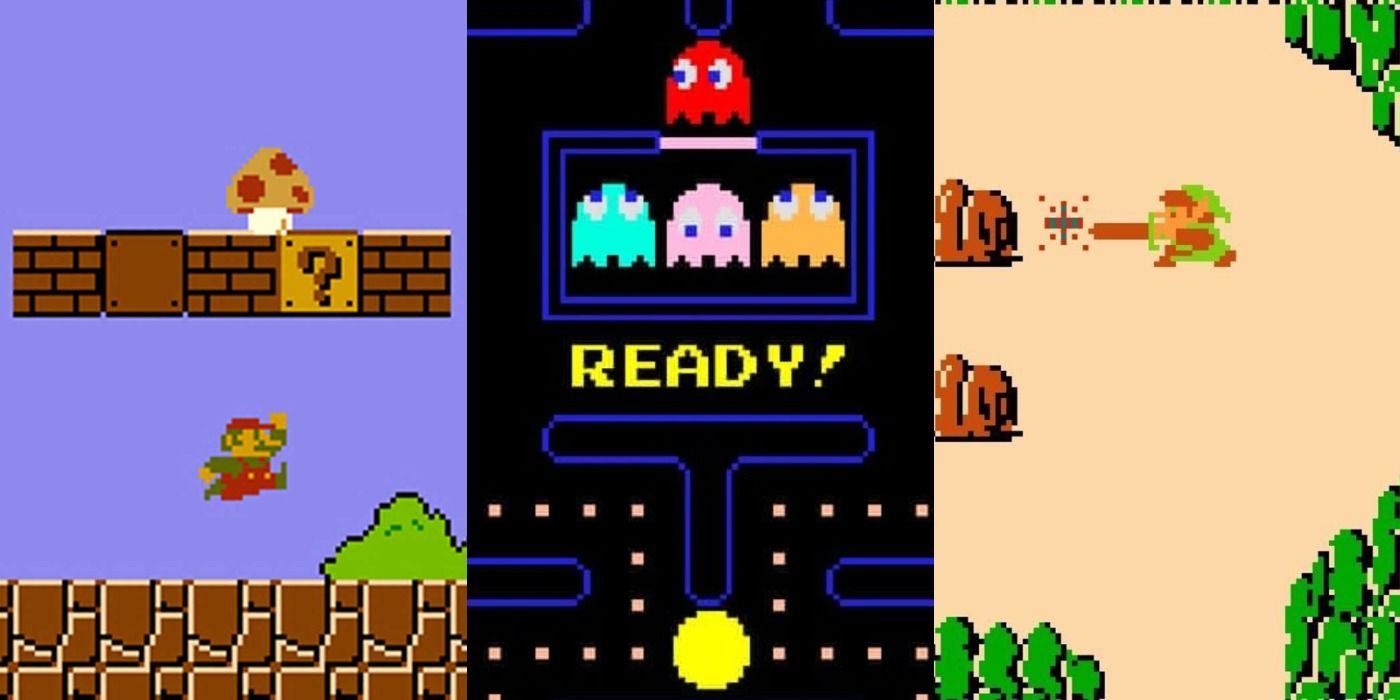 The 1980s were known for neon spandex, hair metal, and the unofficial birth of the gaming industry with the introduction of classic arcade games, home consoles, and bigger and more advanced hardware that pushed the limits to what games could do. Gone were the primitive days of Pong and Asteroids and in were the days of Frogger, Centipede, and Dig-Dug.

During the early days of consoles and arcade cabinets, the world was introduced to characters and titles that would become juggernauts of the industry. From pipe-exploring plumbers to mazes full of cherries and ghosts, the era gave birth to some of the most influential games players could get their hands on. 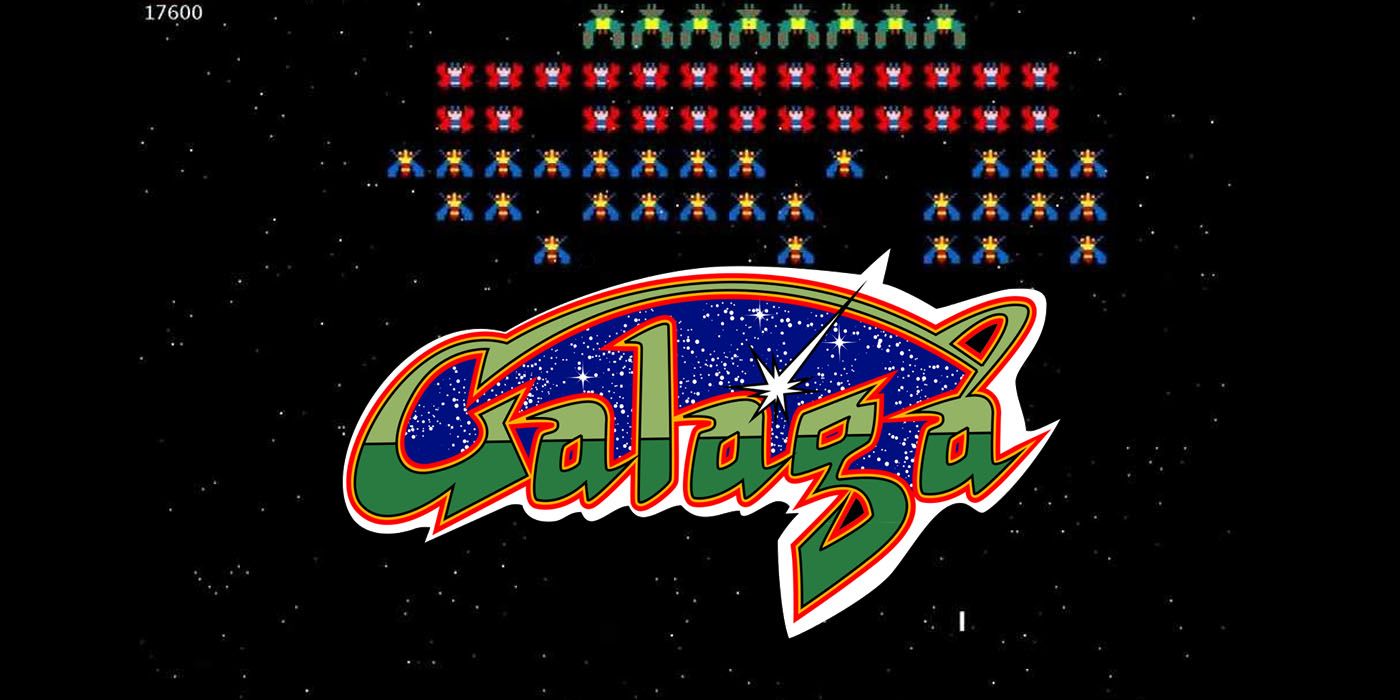 Namco’s Galaga took the familiar setup of games like Space Invaders and took the battle from the earth to the stars with lasers, missiles, starfighters, and a screen of colorful alien bugs. Instead of waiting for the aliens to crawl slowly down the screen, players would have to fight off squadrons of aliens as they tried to blow the player away.

Space shooter games were a popular motif that was easy to program at the time, but this sequel to Galaxian gave screens a bit more challenge and color. Even today, the popular space shooter continues to captivate despite its simplicity.

The original “git-gud” title, Contra brought the action from movies of the ’80s like Rambo and Predator to home consoles. Armed with a variety of powerups and weapons, players went guns blazing on a perilous island against an army of mutant soldiers and an alien menace.

Unless they entered the infamous “Konami Code,” would-be action heroes only had three lives and one-hit deaths to get to the final boss. Easier said than done, beating this side-scrolling classic was a feat only a select few have been able to complete. Many controllers were crushed as a result of Contra’s cruel difficulty. 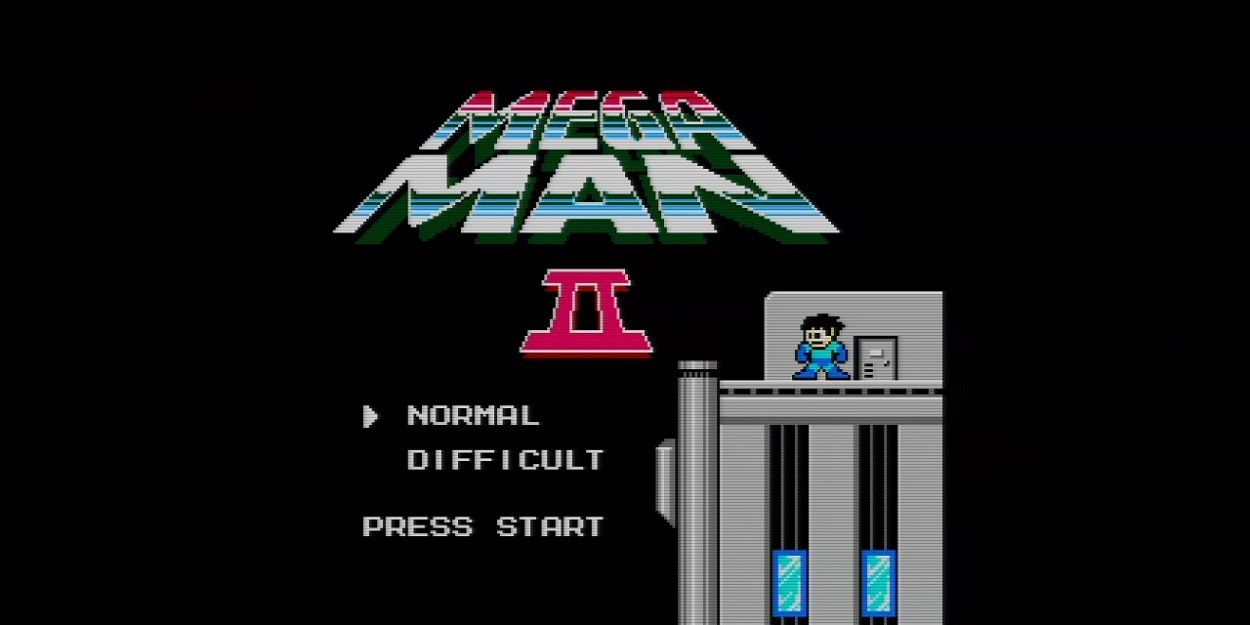 Though it was the Blue Bomber’s second entry in the series, Mega Man II perfected the run-and-gun formula. Mega Man’s battle against Dr. Wily and the Robot Masters bosses was an exciting sci-fi adventure that helped define the platformer genre.

Though not as difficult as a game like Contra, Mega Man II did help define the term “Nintendo Hard.” The platforming is sharp but challenging, and the bosses definitely won’t go down easily—not without the Metal Blade, anyway. It’s a great alternative for players looking to do more than jump on heads. 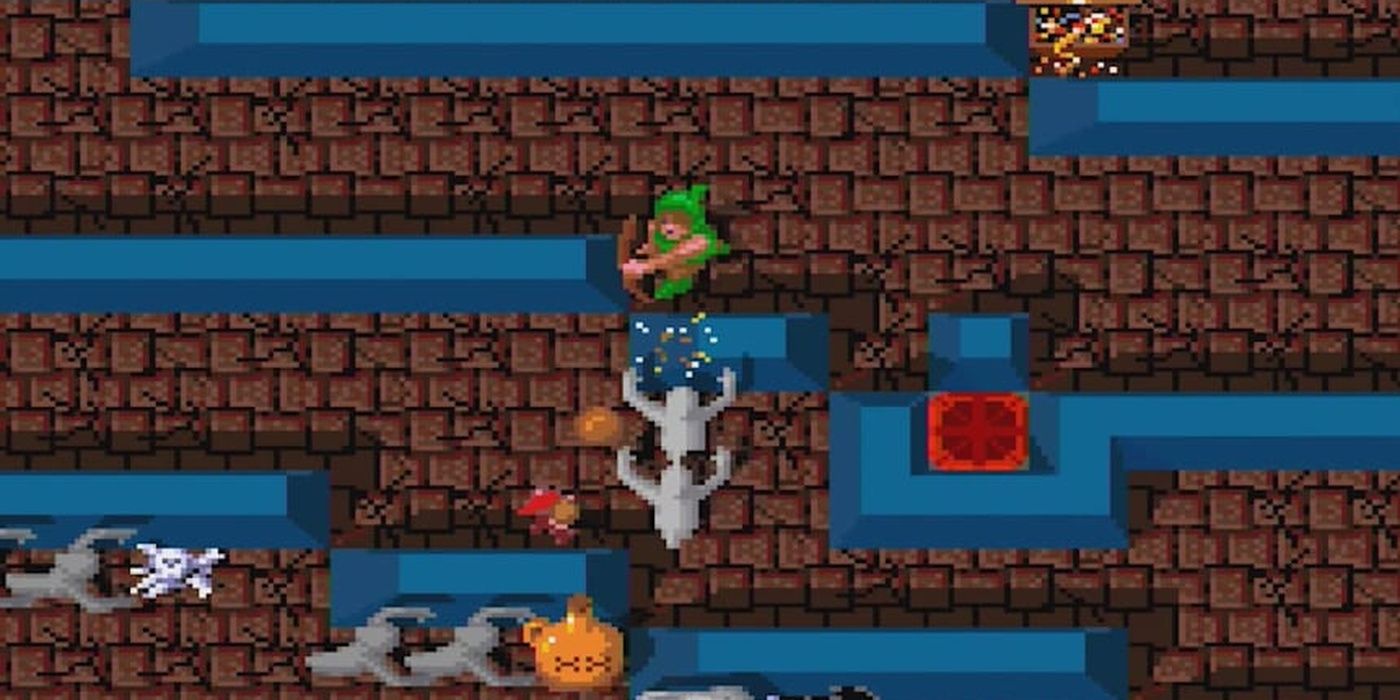 If it wasn’t for this arcade gem, players wouldn’t have the likes of Diablo or Hades today. Gauntlet was one of the first arcade dungeon-crawlers that brought the fantasy adventure away from the D&D tables and into cabinets and consoles. With four playable heroes to choose from, players could hack and slash their way through hordes of monsters on the quest for treasure and loot.

It might not be the most complex RPG in the world, but it laid the foundation for numerous games that followed. Often imitated but never duplicated, the original dungeon dive is one game that deserves a modern rerelease for a new generation. 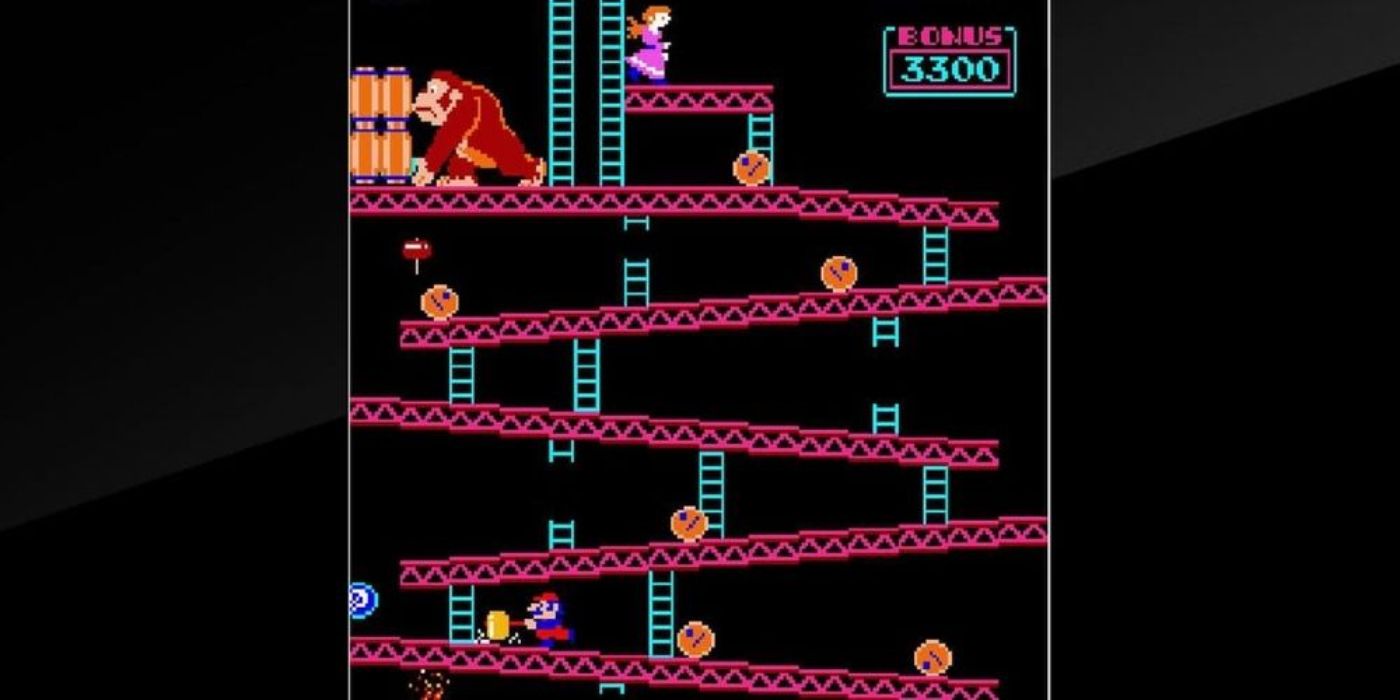 The original Donkey Kong is definitely an ’80s icon. Not only did it help establish Nintendo as a classic household name, but it gave the world its first taste of a certain portly plumber with a red hat and mustache. More high-concept than most old arcade games, Donkey Kong was something of a revolution when it hit arcades nearly four decades ago.

The game helped put Nintendo on the map, launching an era of classic titles enjoyed the world over. Without this breakout hit, gamers might not have the modern classics of today. 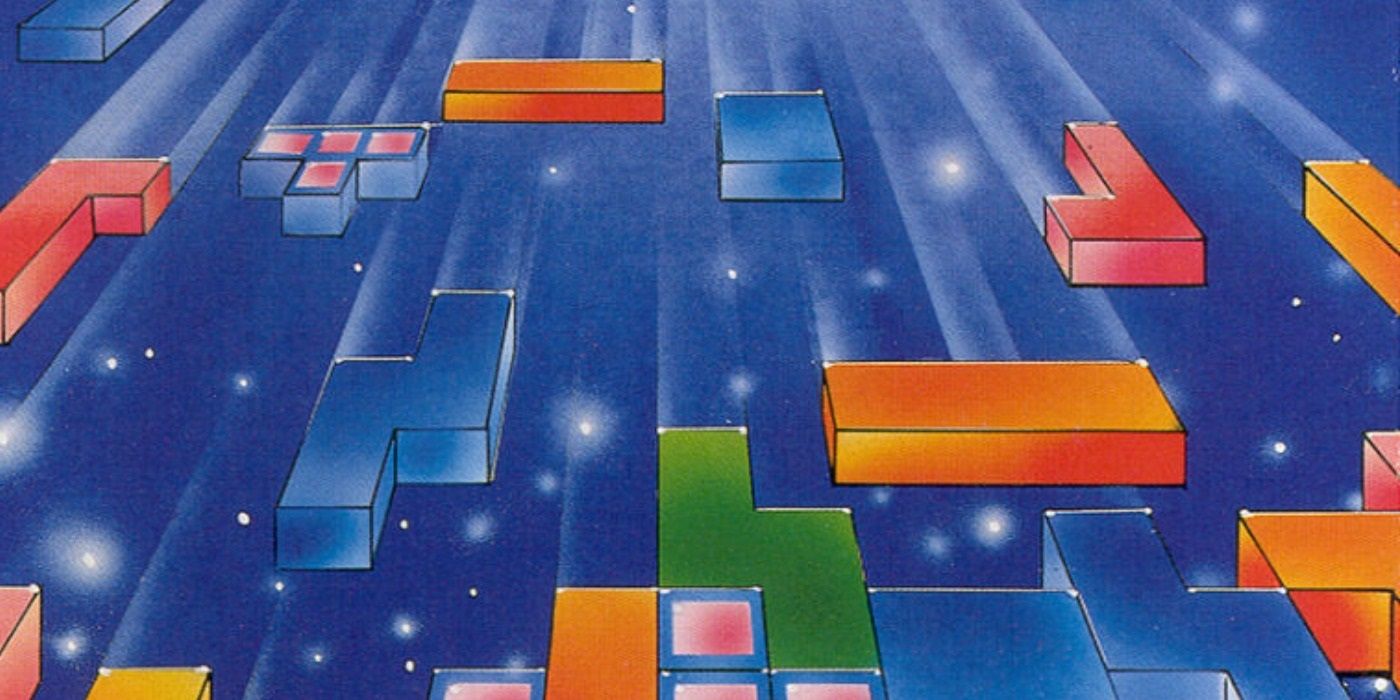 There’s probably not a gaming enthusiast out there who hasn’t picked up some iteration of Tetris. At the bare minimum, the iconic puzzle title is perhaps the most accessible game on the list, appearing in arcades, consoles, and most famously the Gameboy.

Players have been matching and moving falling blocks for decades with no signs of slowing down. With so many sequels and revisions on the familiar formula, it’s definitely a game that will be around maybe even a century after its release.

See also  10 Most Dangerous NPCs In The Soulsborne Series 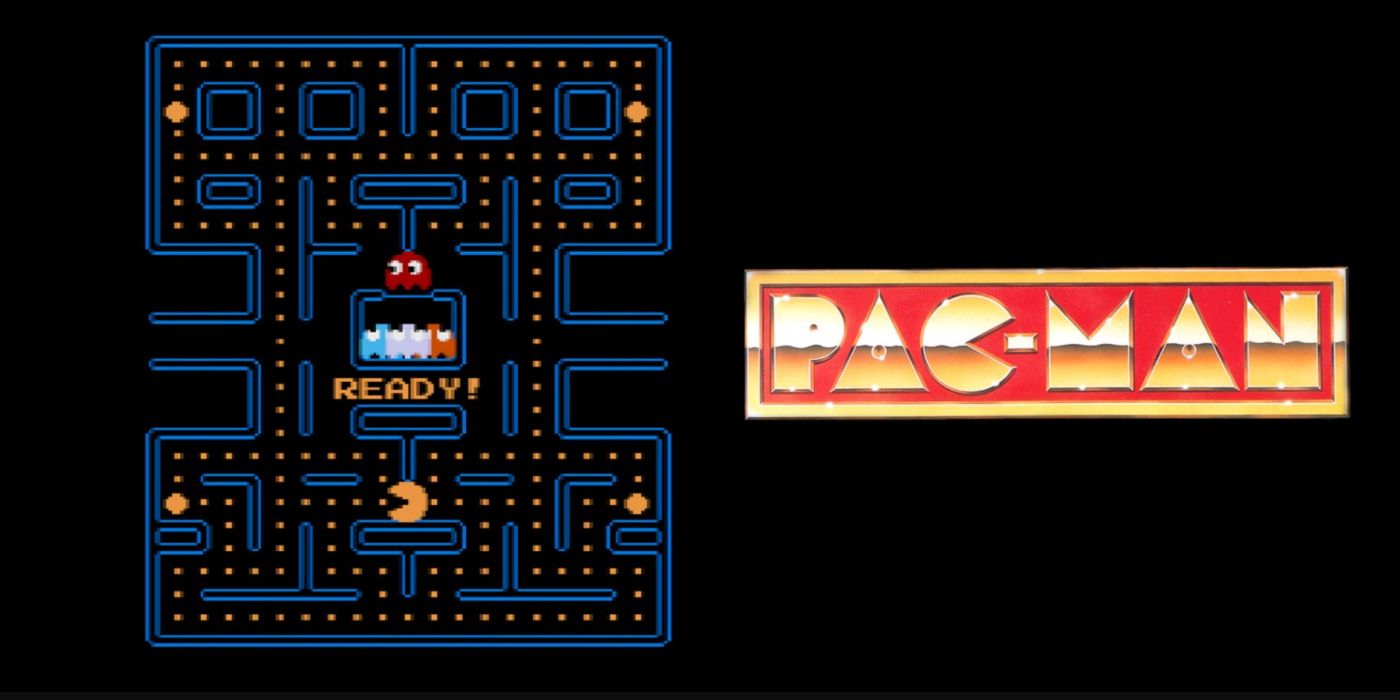 Pac-Man as a character alone is a character most ’80s kids easily recognize. The original Maze Runner, Pac-Man is a game that has consumed more quarters than most and has since been established as an icon of the industry. Its reputation has certainly only grown with the introduction of home consoles and newer ways to play.

The dot-muncher has been eluding Blinky, Inky, Pinky, and Clyde for years, and his appetite has only grown with each new generation of players. Whether in a cabinet or home console, no arcade fan should miss out on a few good rounds of this all-time favorite. 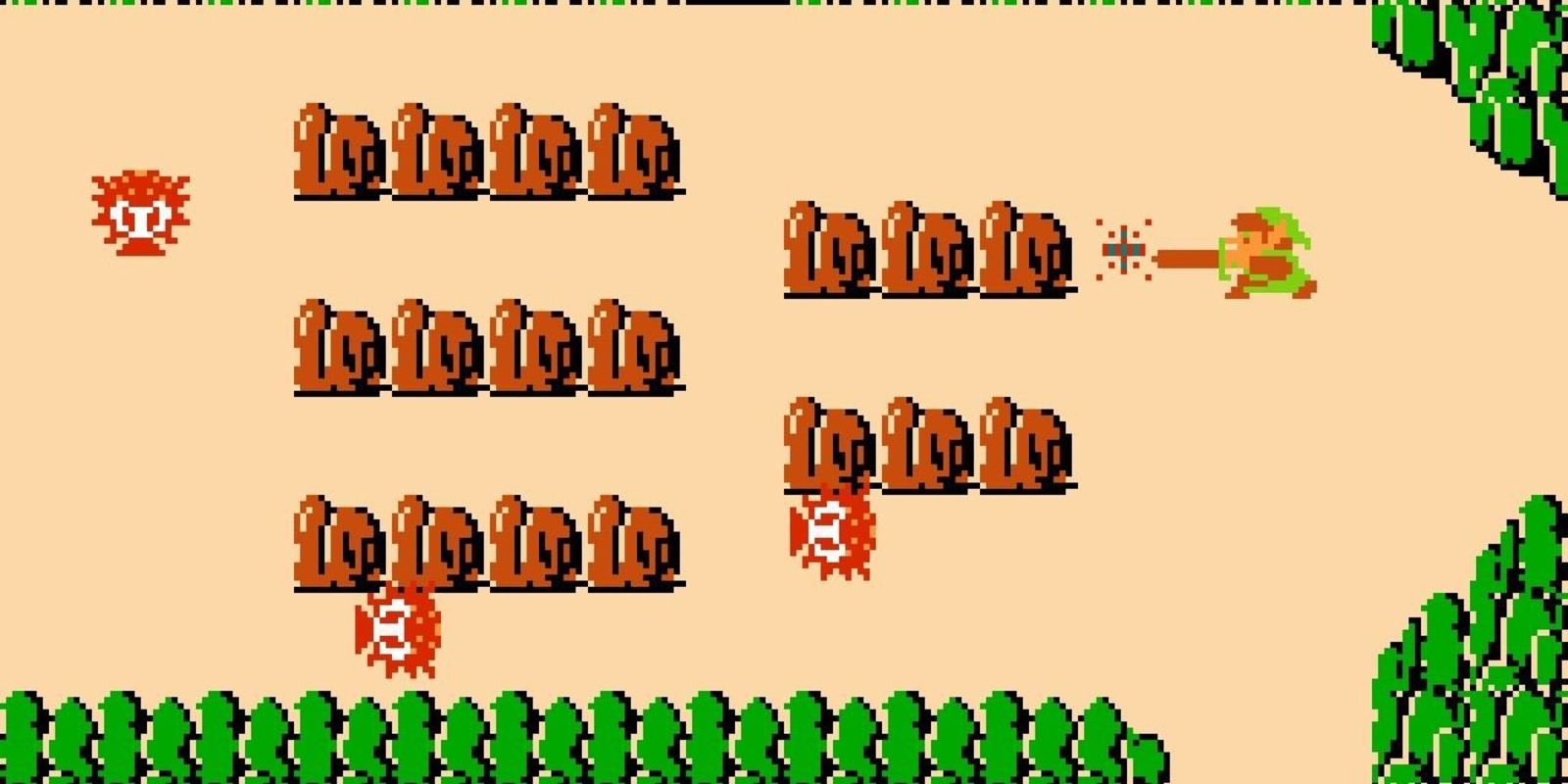 The Legend of Zelda was a literal game-changer for the adventure genre. Where previous titles were mainly text-based affairs like Wizard or Zork, the original game in Nintendo’s iconic series put players right into the action with a beautiful princess, evil wizards, and the hero of Hyrule himself, Link.

The game was a sensation that led to the creation of a new series, genre, and countless quests for millions of players, and Link has been saving Zelda and her kingdom ever since, much to everyone’s delight. 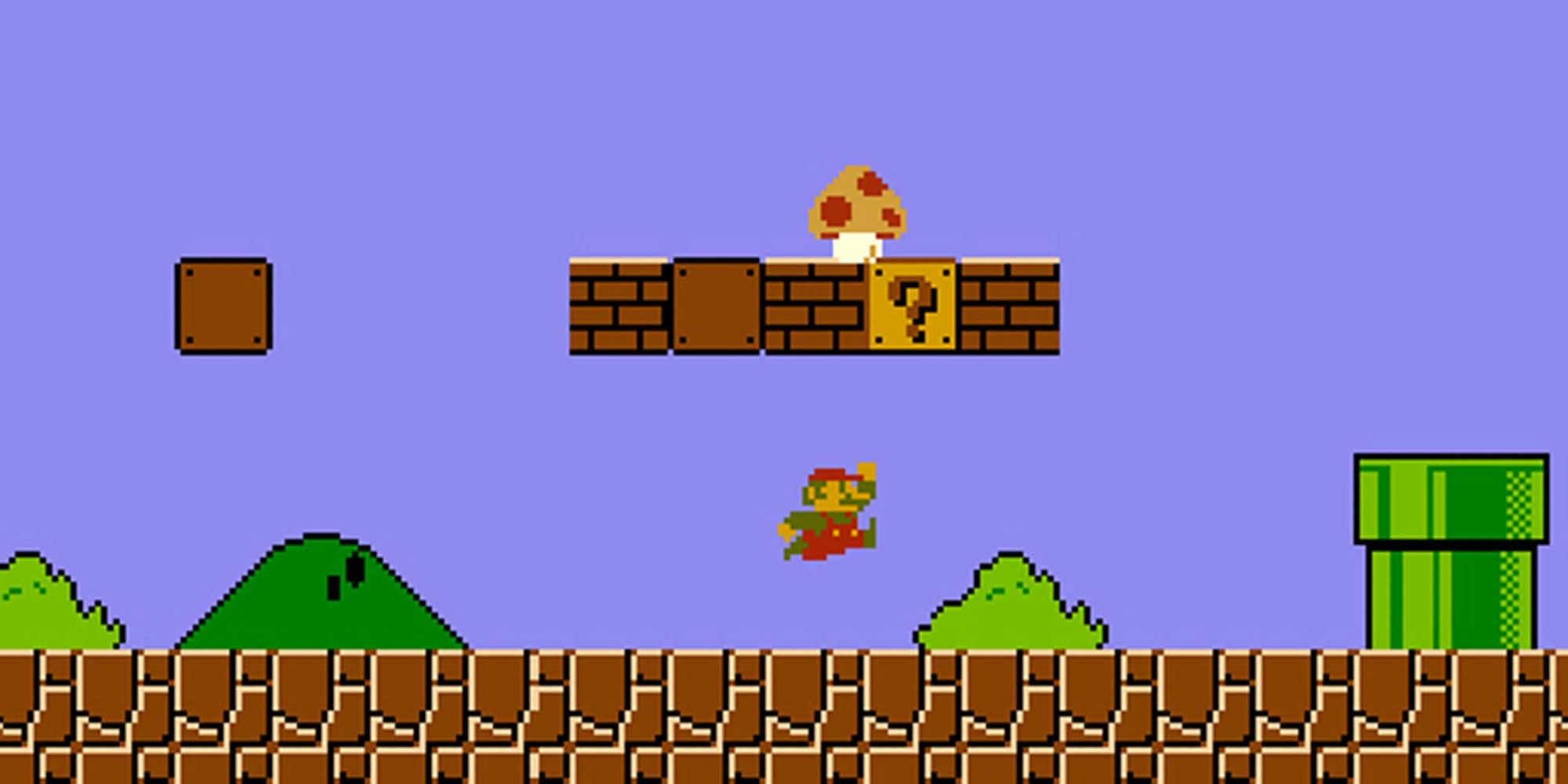 Though not the original title to feature Mario in the lead role, it was the game that forever shaped the platform genre. Traversing through the Mushroom Kingdom has been a time-honored gaming tradition since 1985, and the plumber’s career has only prospered.

Not only has Mario become one of the most famous video game characters in the medium, but his resume has expanded to include doctor, go-cart racer, and athlete just to name a few—and it’s all thanks to this NES staple. 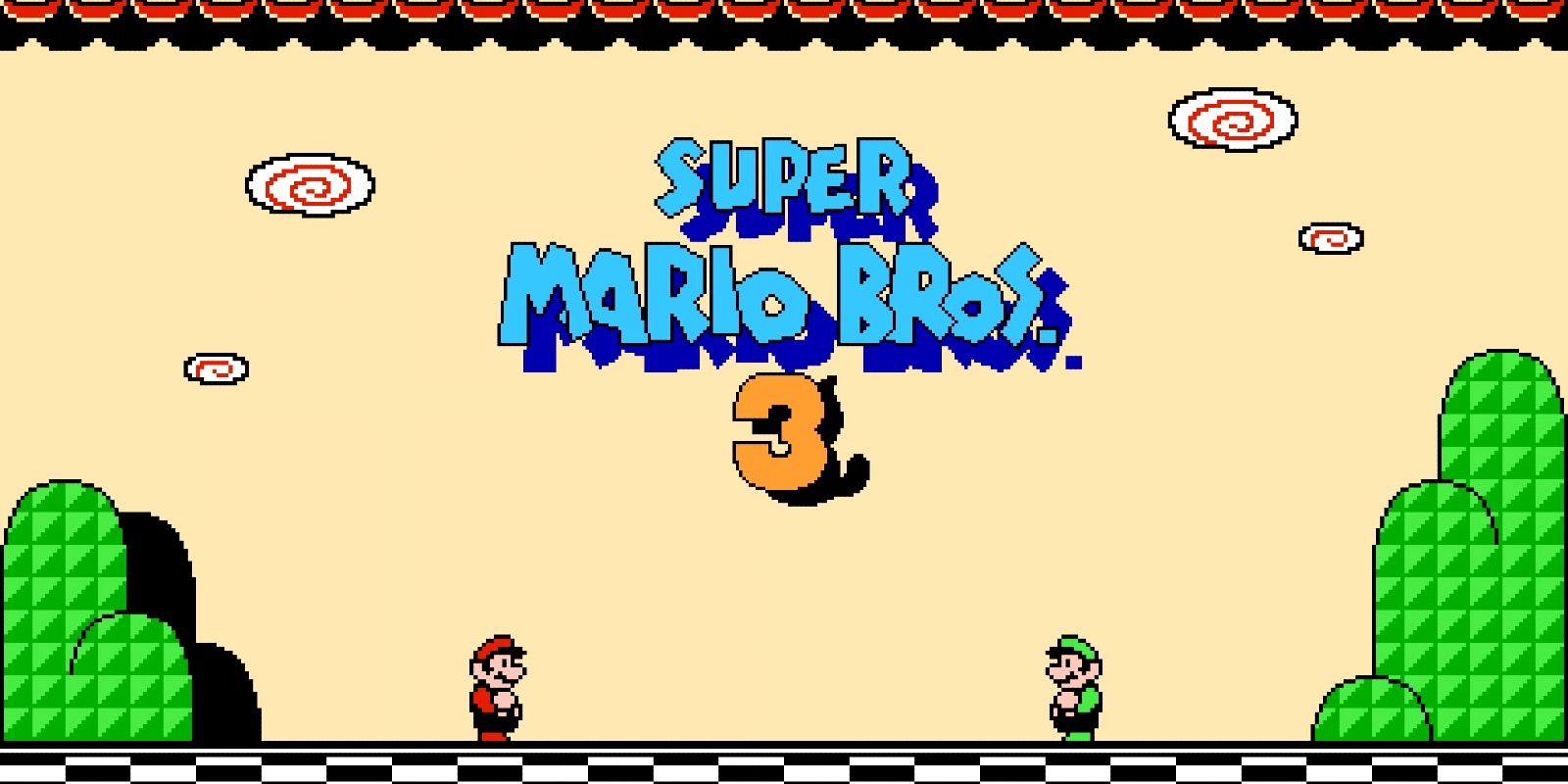 By introducing new powerups, worlds, enemies, and puzzles, Nintendo created a sharp and challenging entry into their already successful series. Along with the typical hazards like Koopas and Goombas, Mario now had to contend with Koopalings, Boomerang Bros., and many more to save the kingdom. Considered by many as a must-own for NES, it’s a contender for one of Mario’s biggest adventures.