Although we love Anna, Elsa, and Olaf, these classic films are just as good if not better than the 2013 movie musical.

You Are Reading :10 Disney Movies Overshadowed By Frozen 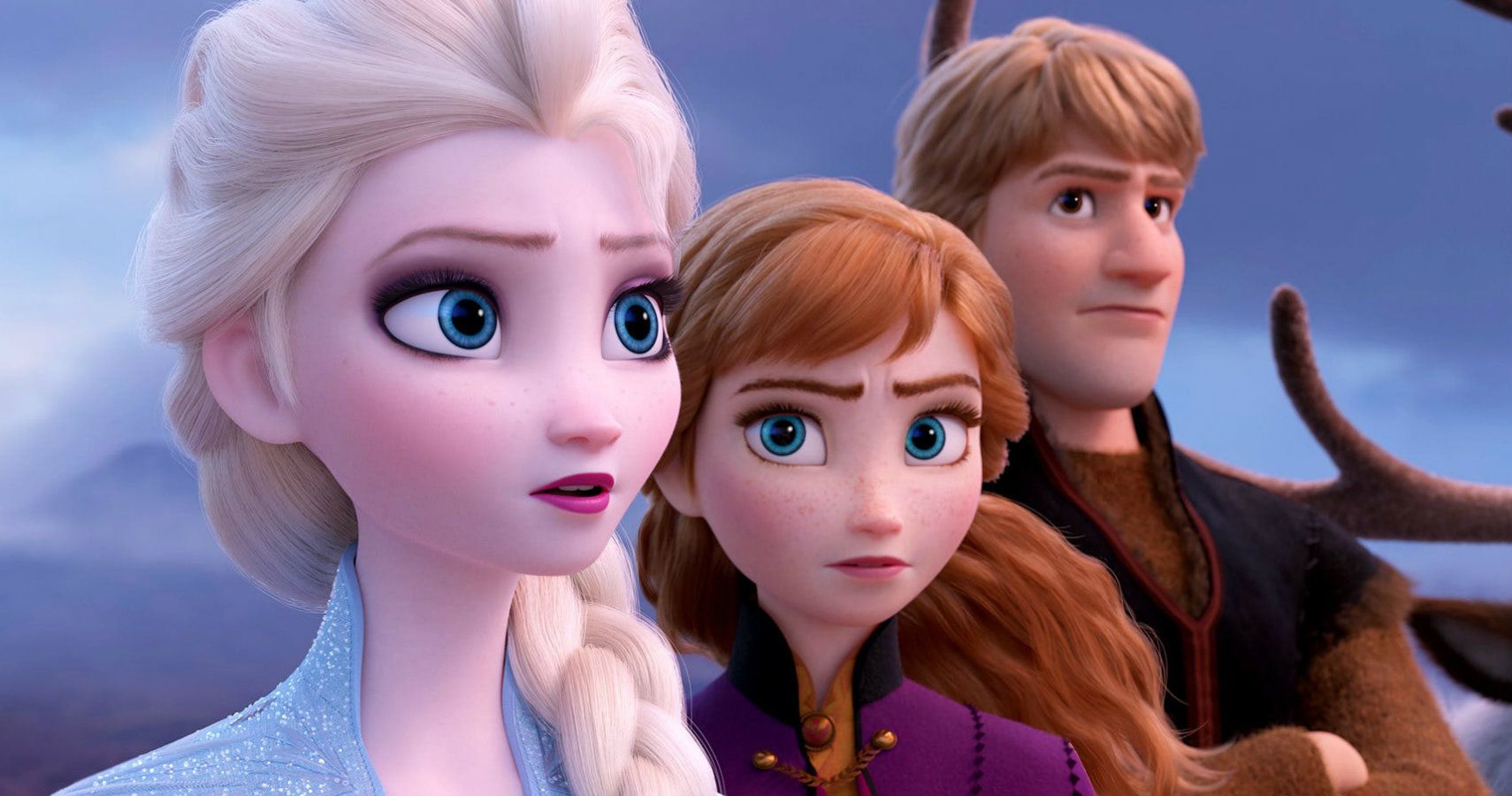 With an upcoming sequel, an attraction that replaced one of the most popular rides in Epcot, and legions of merchandise floating about, Frozen is perhaps Disney’s most marketable, and currently most successful movie out there. Though it’s knee-deep in the hoopla now, money and merch do not make a good movie.

Because of the Frozen fever phenomenon, several great Disney flicks have practically fallen in its shadow. Don’t believe us? Have a look at these films, some released even a year or more after, that still play second fiddle to Anna and Elsa. These are ten Disney flicks that still live in Frozen’s shadow. 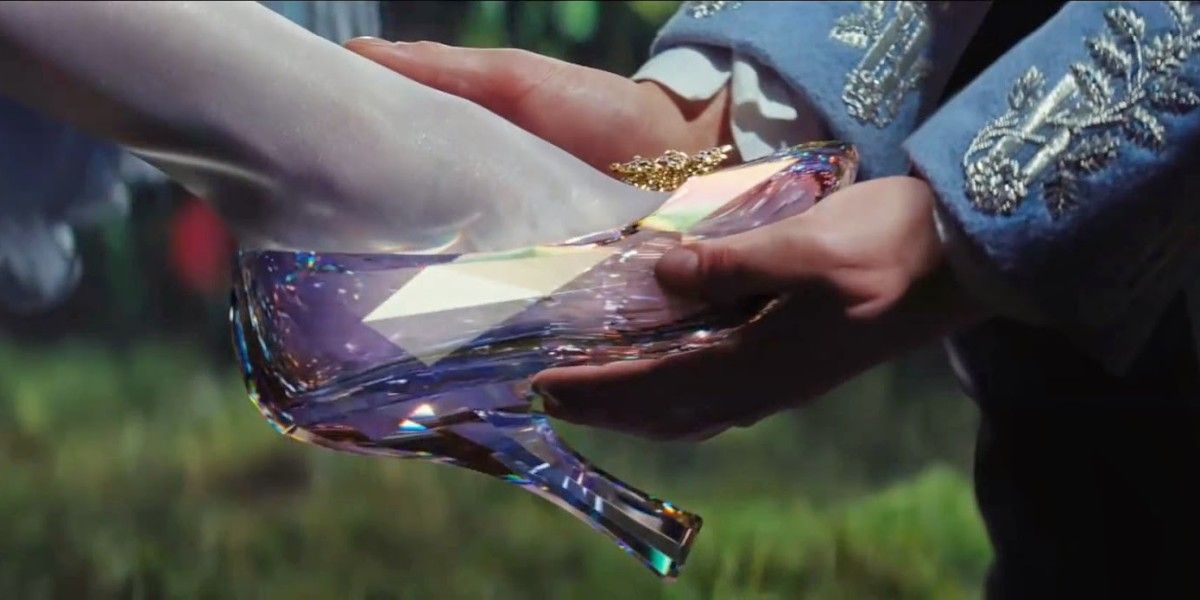 Say what you want about the Disney live-action remakes, but at least Cinderella attempted to breathe new life into the famous French fairytale. The film wasn’t exactly Citizen Kane, but it’s definitely different than its predecessor. Thanks to Frozen, Cinderella was overshadowed by another Disney Princess.

Despite what some critics might say, the live-action version of Cinderella is actually pretty decent. The narrative might be a bit too familiar, but the performances, design, and presentation of the film are definitely worth appreciation. Do we even need to talk about Cate Blanchett’s wicked portrayal as Lady Tremaine? A re-watch is definitely called for. 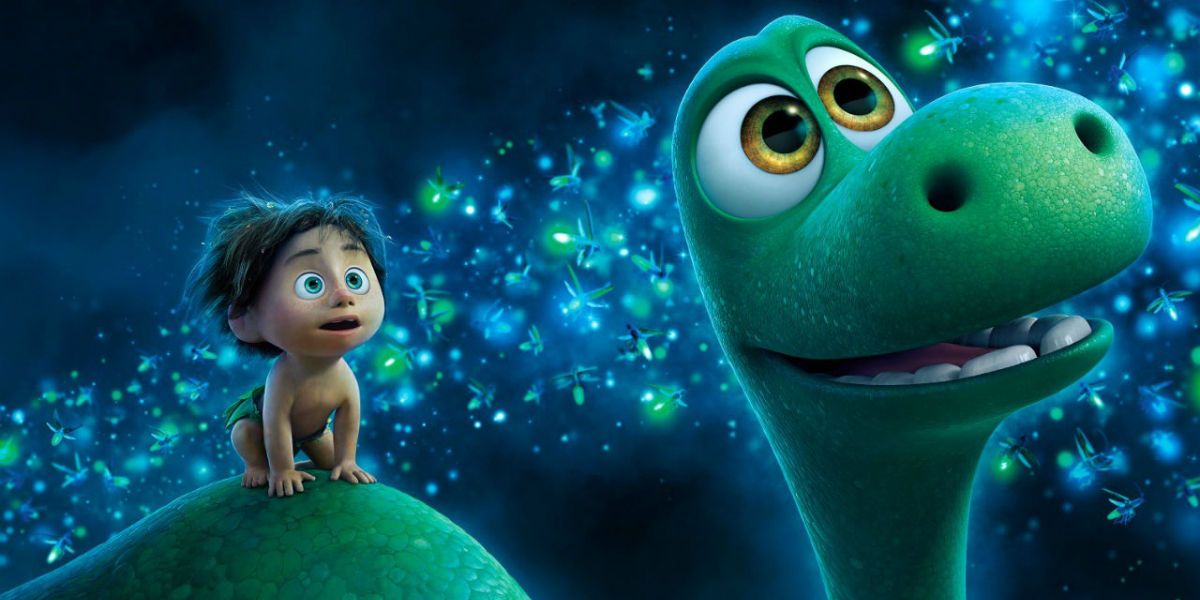 To be fair, The Good Dinosaur might be Pixar’s weakest link, as it was the first-ever bomb in the history of the company. Though it wasn’t as well-received as something like Finding Nemo or Up, we can’t shake the feeling that it lost some of its viewers because of bigger interest in Frozen.

The Good Dinosaur might not be the studio’s best work, but that doesn’t mean it’s skull-crushingly awful. Think about it, an American western told through dinosaurs? That’s actually a pretty interesting concept. We’re not saying it’s the best, but we definitely think it deserved a little more attention. 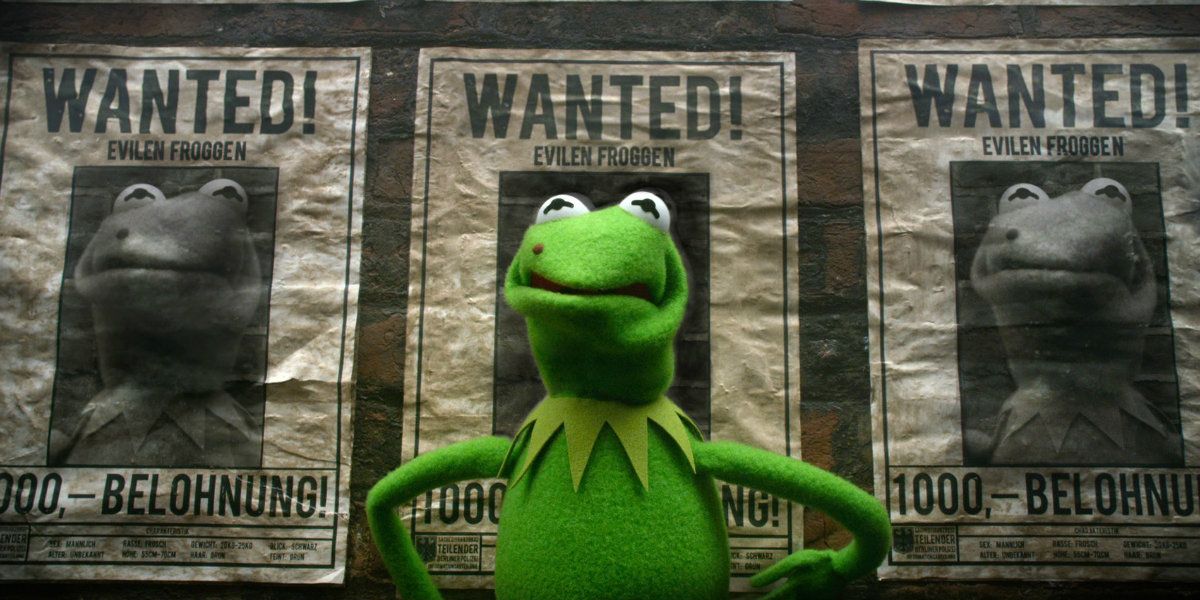 The Muppets will always be a big part of Disney no matter what might come their way. Though The Muppets was a resounding success that definitely rubbed fans the right way, its sequel was definitely not as equal. It wasn’t bad at all, but it just didn’t garner as much success as its predecessor.

Though its shortcomings were definitely due to the lacking of Jason Segel’s writing and comedy chops, we can definitely see it trying to compete with Frozen released just a few months prior. Even with stars like Tina Fey and Ricky Gervais, the Muppets still had to fight off the forces of Arendelle. 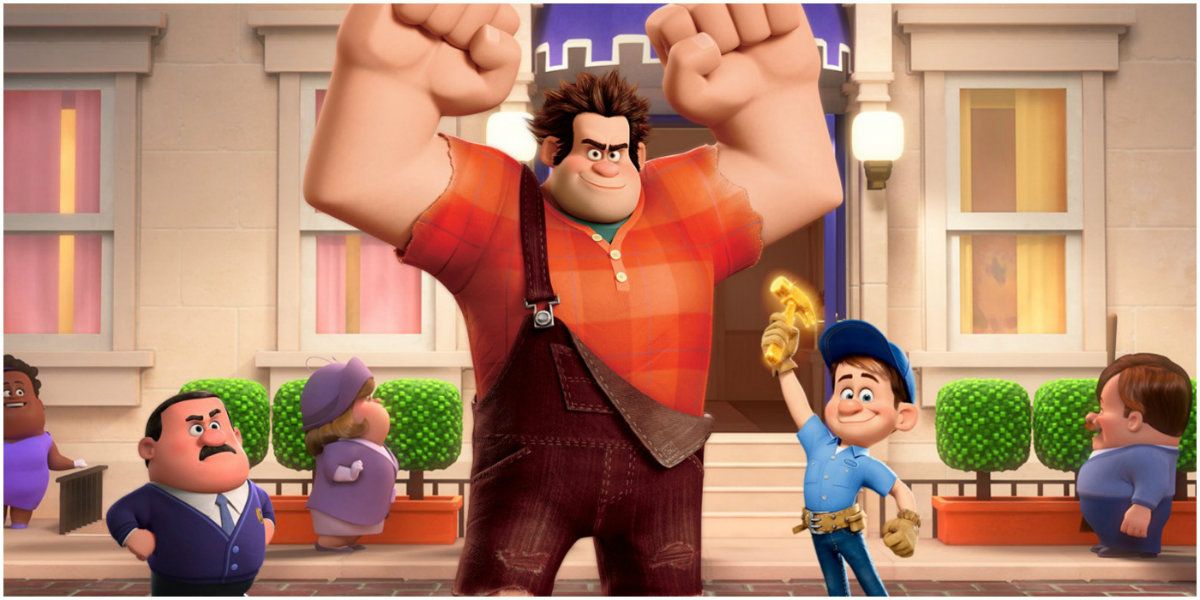 Although the film was released a full year before Frozen hit the screen, it seems that Ralph and Vanellope were almost washed away once Elsa and Anna took over. How soon we forget that this film was one of the most talked-about flicks in Disney’s library.

It was supposed to be the video game world’s answer to Who Framed Roger Rabbit, featuring famous video game characters like Pac-Man, Zangief, Bowser, and even Sonic the Hedgehog playing supporting roles to Disney Characters. That was a pretty innovative idea at the time. But once Frozen came along, people left Litwak and took to the ice. Thank Walt we got a sequel to bring them back. 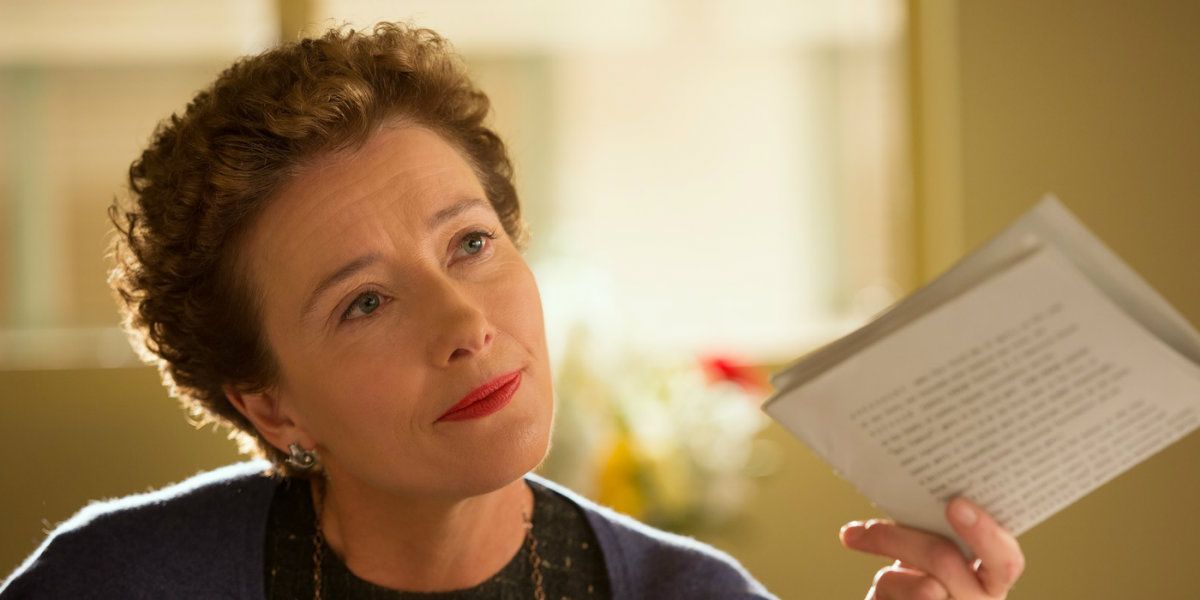 Though taking some liberties with its story, Saving Mr. Banks was definitely a movie that begged to be seen. But because Disney’s animation department has a larger audience than its live-action films, this movie basically came and went with only a select group of fans giving it love and attention.

Tom Hanks is absolutely spellbinding as Walt Disney and Emma Thompson is truly and surprisingly sympathetic as P.L. Travers. The film tells the story of how Disney made and almost lost arguably his greatest film. If you’ve not seen this film, make time to put it on your watchlist. 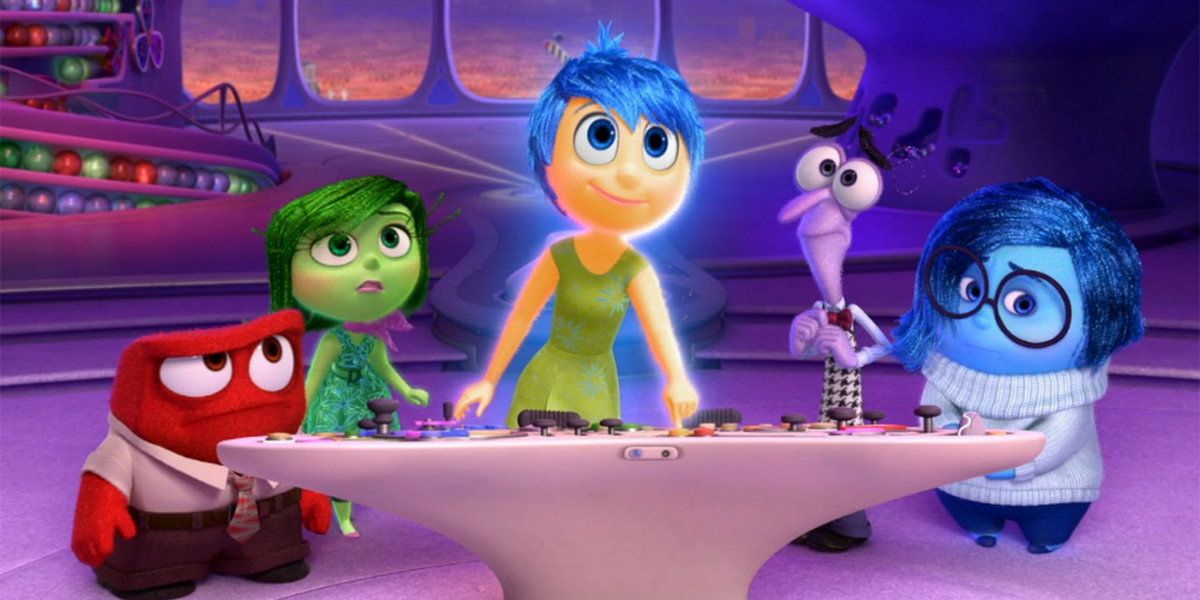 Though the film is without a doubt one of Pixar’s most successful and poignant films they’ve ever released, they still had to compete with Frozen to get where they are, especially if your theater was still running the special sing-along cut of the movie. This surreal little outing was definitely a needed change.

There are few films so emotionally driven as Inside Out (pun totally intended.) The movie definitely had fans talking and allowed for more shared discussions about emotional health, psychological interest, and emotional management. We have to give props to any Disney flick that makes us think. 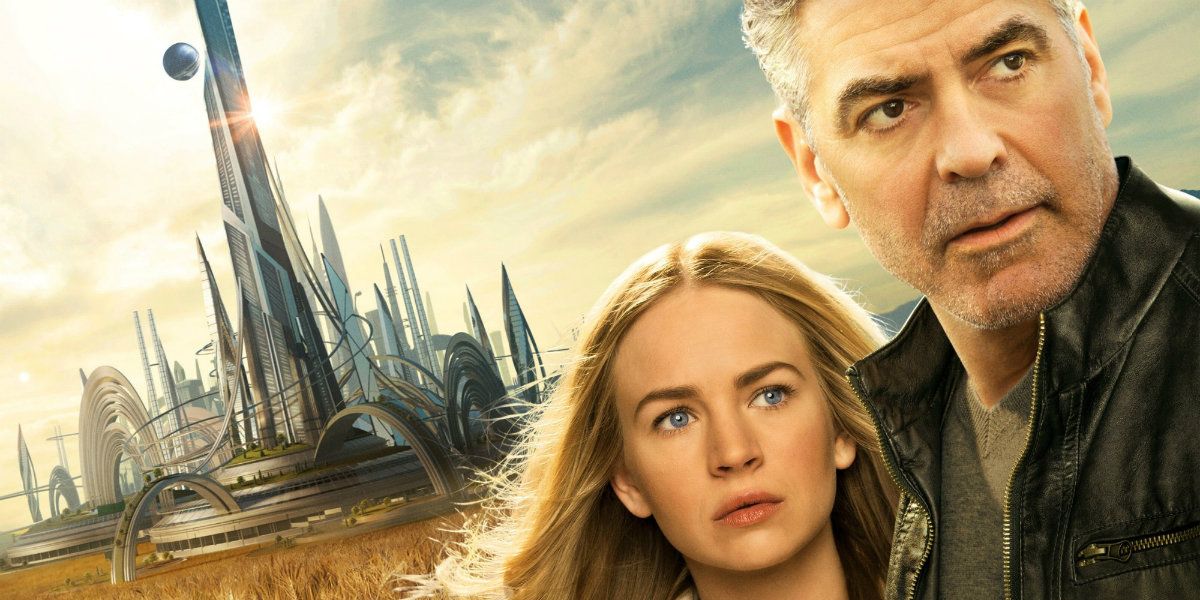 Though some might know it as that weird George Clooney movie in the future, Tomorrowland definitely got the short end of the stick. While the opening of the film is subject to a lot of criticism, it definitely has that creative and imaginative quality most of Brad Bird’s films have. But due to proximity to Frozen and possibly some marketing choices, it sunk like a stone.

Tomorrowland isn’t a bad movie, but it is a movie meant for a certain audience, namely Disney fans. Its designs, effects, and ideas are incredibly genius, but it does lack a little control. Take the criticisms with a grain of sand and watch for yourself. 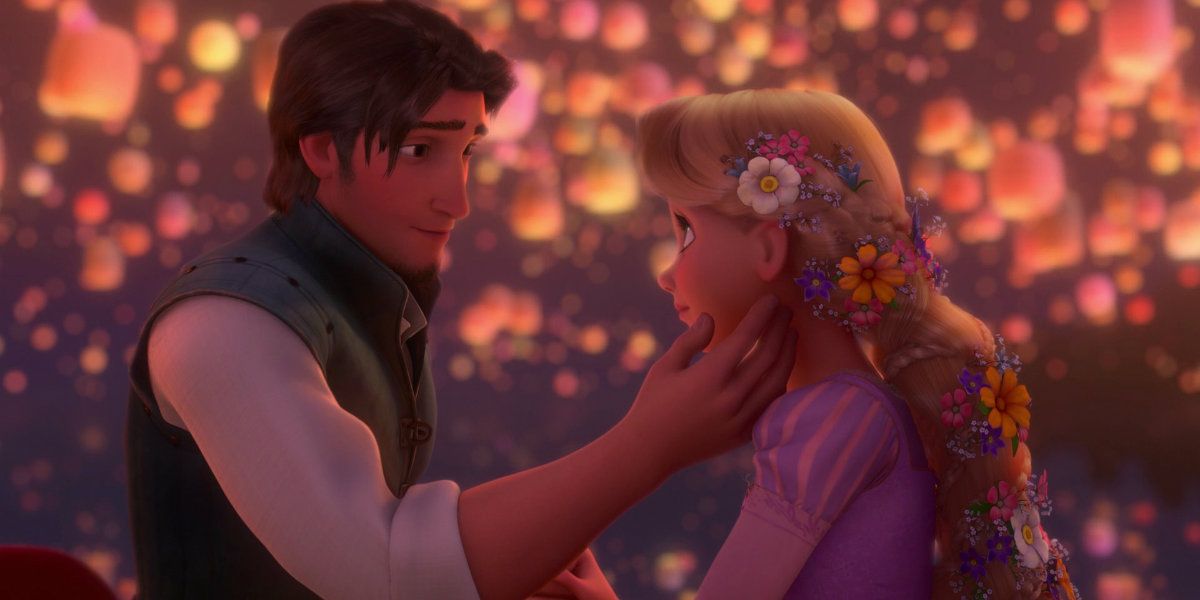 When it comes to Disney Princesses, there is a definite divide between the fans. You’re either in the Frozen camp with a majority of viewers or, like us, you’re on team Tangled. Disney’s take on Rapunzel is distinct, imaginative, witty, and definitely worthy of its praise. But Frozen keeps trying to take the crown.

Let’s be honest, there were definitely times in Frozen where it was obviously trying to be Tangled. Sorry Sven, but Maximus did it better. Though it did share members of the same film team, we have to say Tangled feels more beloved. 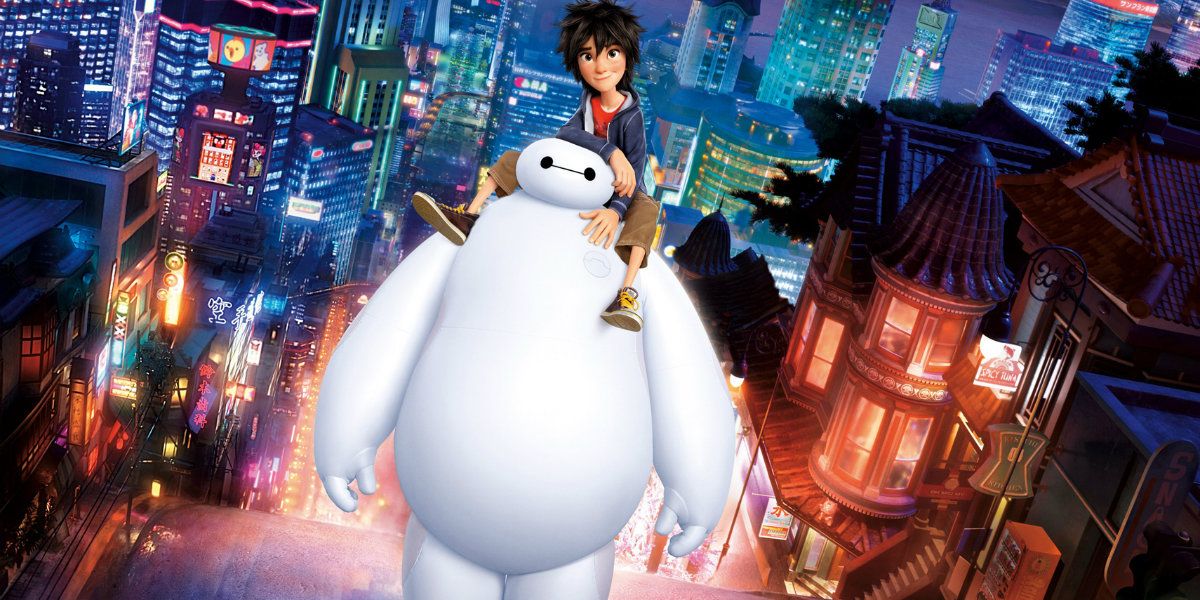 Big Hero 6 is the perfect blend of Disney and Marvel that satisfied thousands of fans on both sides, Stan Lee cameo included. But it just seems it’s being talked about less and less. It’s a superhero movie that tackles issues like grief, emotional health, and the power of an idea, but people still try to square it off against Frozen.

Frozen might have done well with kids and families, but Big Hero 6 definitely had more variety in its audience. It perfectly meshed the fantastic with the real and relatable, and still lives in the hearts of dedicated fans. Which one really deserves an upcoming sequel? 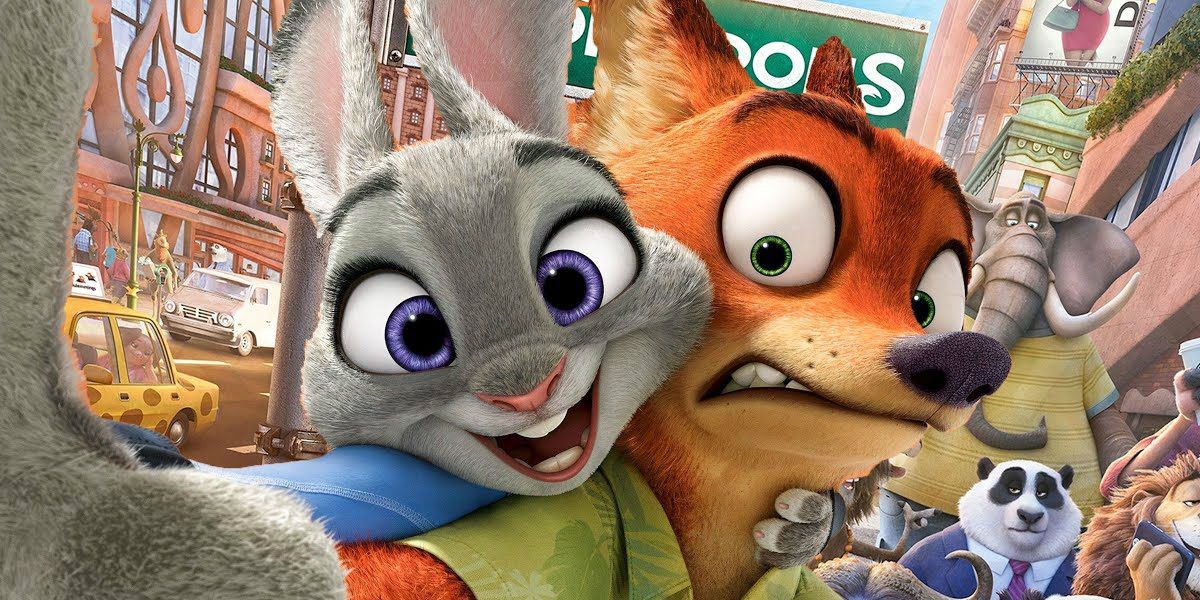 If ever there was a film that came close to dethroning Elsa, it was Zootopia. For a time, it was the one film everyone needed to see. It had better writing, better characters, and a more poignant message that radiates even more today. With so much acclaim and success, how did Frozen still manage to linger?

The film was created by Frozen’s directors who even mocked its success in Zootopia. Still, you’re more able to find Frozen in everything Disney than you are Zootopia. You can barely meet Nick and Judy in the parks anymore. Though it’s supposedly getting a sequel, the fans really need to revive this fantastic film.

NEXT: Disney: 10 Awesome Deleted Scenes We Can’t Believe Were Cut 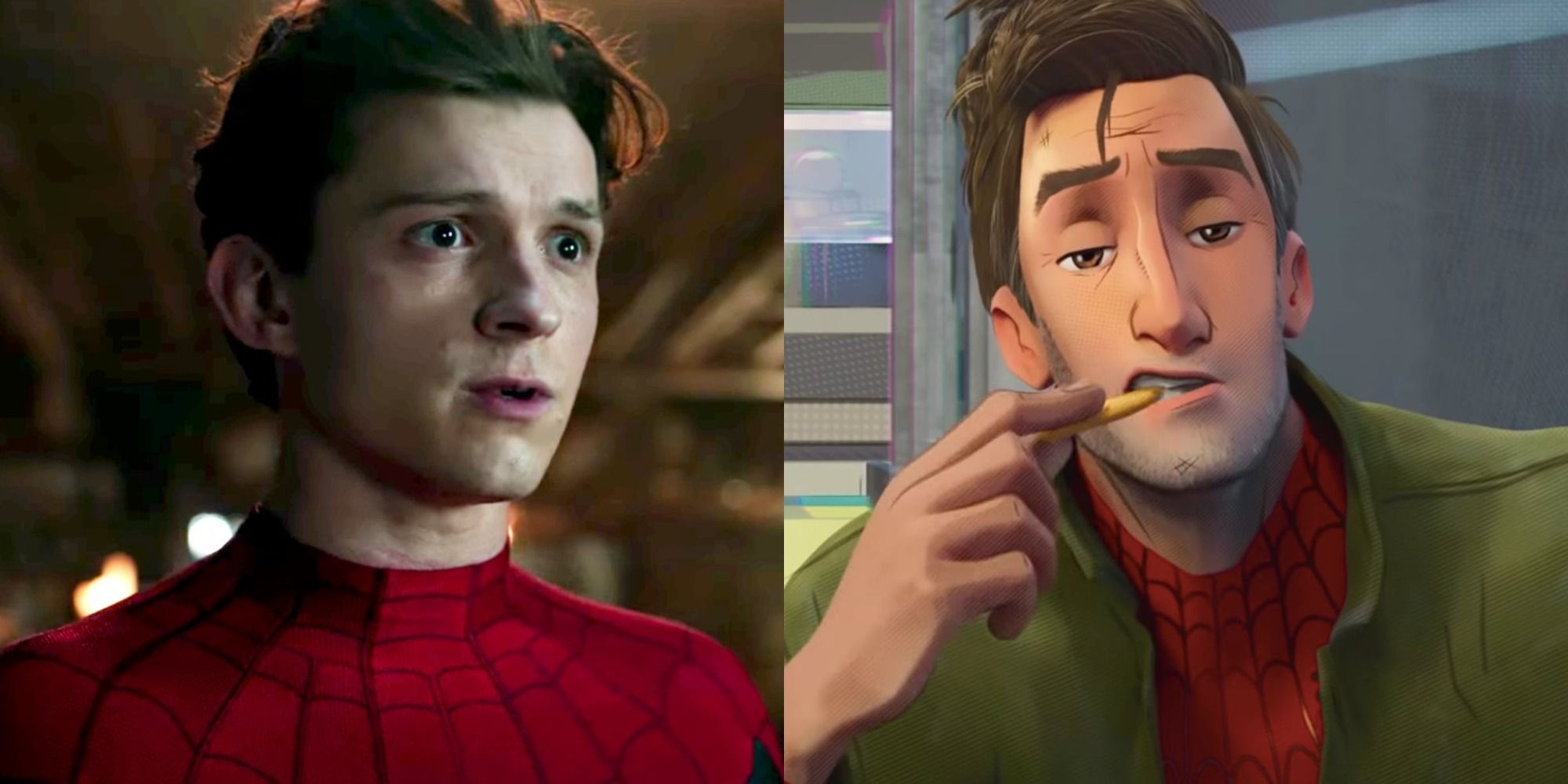 Zach Gass is a writer from East Tennessee with a love for all things Disney, Star Wars, and Marvel. When not writing for Screen Rant, Zach is an active member of his community theatre, enjoys a variety of authors including Neil Gaiman, C.S. Lewis, and J.R.R. Tolkein, and is a proud and active retro-gamer.