You Are Reading :10 Modern Horror Movies with the Best Practical Effects 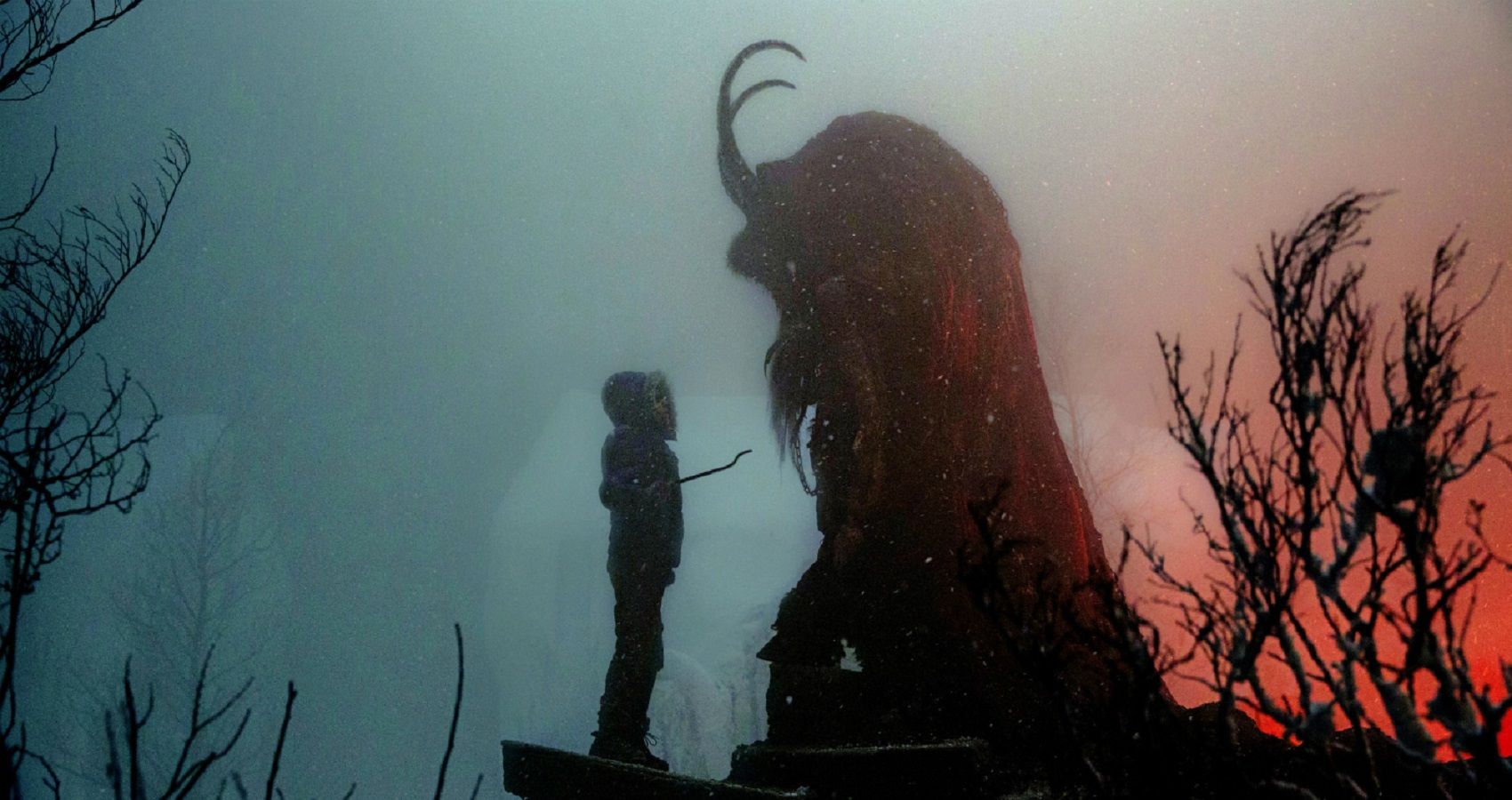 Although their presents in films of the genre might be optional in some cases, arguably one of the best features of horror film can have is its special effects. While the genre has come a long way in terms of CGI and film techniques, practical effects have been proven time and time again to be the more well-received method.

Although the age of John Carpenter and George Romero has passed, there are still several modern masters of horror who rely on practical effects to secure their scares. Take a look at these ten contemporary creepshows that prove practical is almost always preferable. 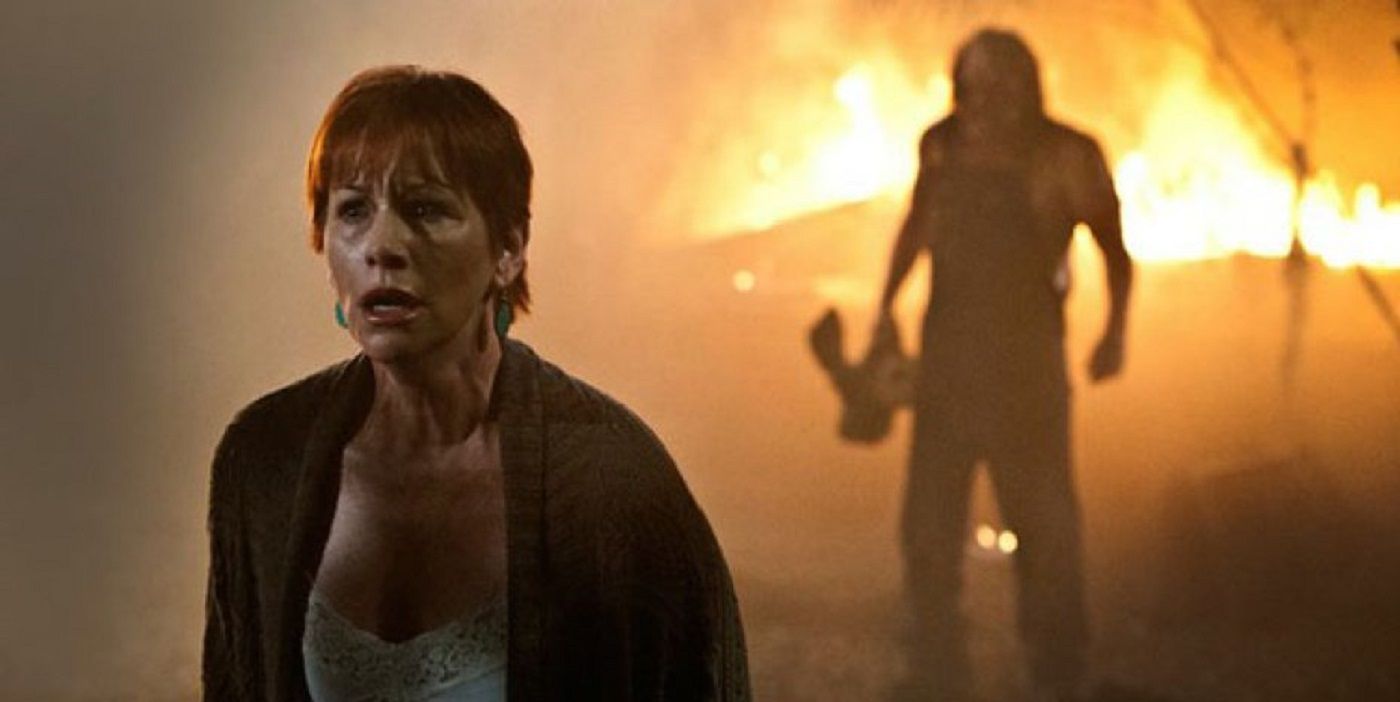 Hatchet was meant to be a throwback to the good old days of 80s style slasher flicks. Victor Crowley could stand toe-to-toe with Jason Voorhees and it’d be a fair fight. Since the film takes a lot from the likes of Friday the 13th, it makes sense that practical effects would be used to create gargantuan amounts of gore. Tom Savini would be proud. 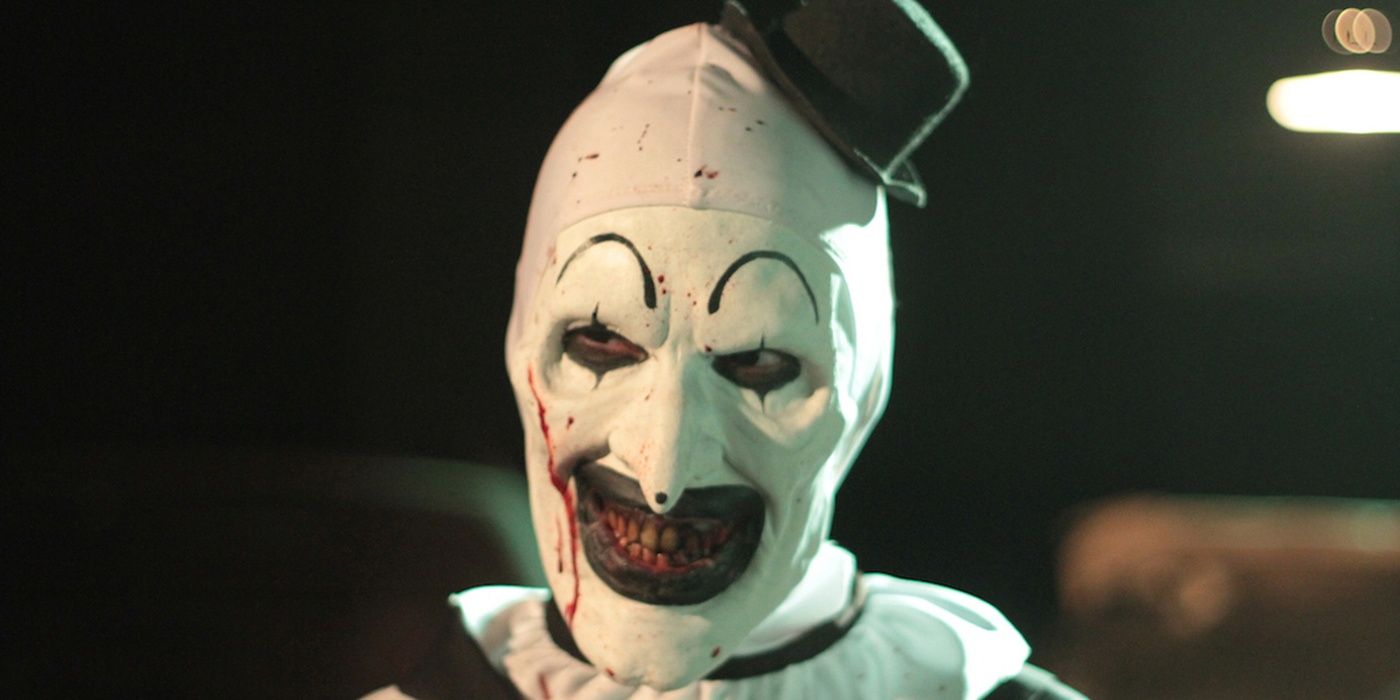 Speaking of throwbacks to traditional slasher films, Art the Clown is one of the genre’s newest faces of fear. In his grindhouse-style gorefest, the effects are used to create some of the most disturbing and violent torture sequences ever imagined.

Overkill is the name of the game, and this film uses enough blood to drown Quentin Tarantino. While not all the effects are created equal, the film is undeniably memorable.

See also  What Happened To Maxwell Lord After Wonder Woman 1984 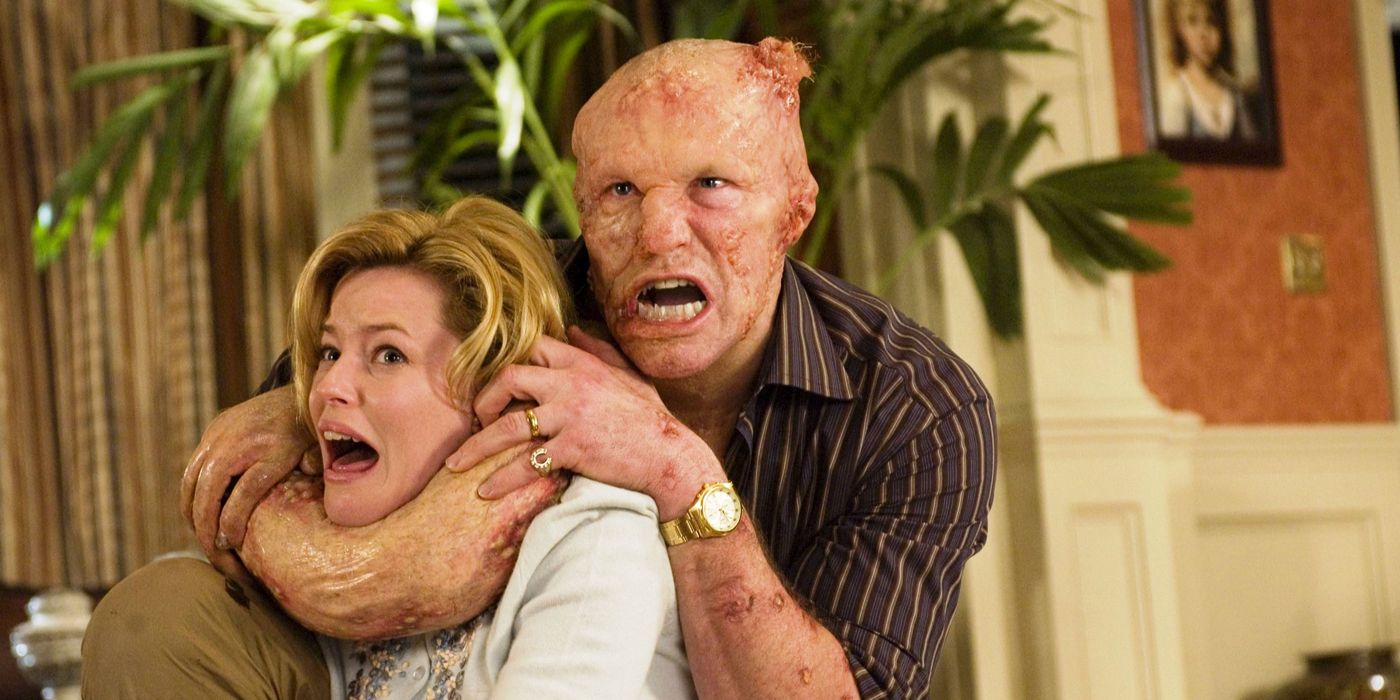 Though it’s not exactly the best film in James Gunn’s filmography, Slither was an absolutely disgusting movie that used practical effects to ensure a wave of nausea swept through the theaters. Exploding stomachs, gross slug monsters, and other gut-wrenching action sequences filled the movie to the brim with guts, gore, and grossness. When an audience can’t be scared, it never fails to gross them out. 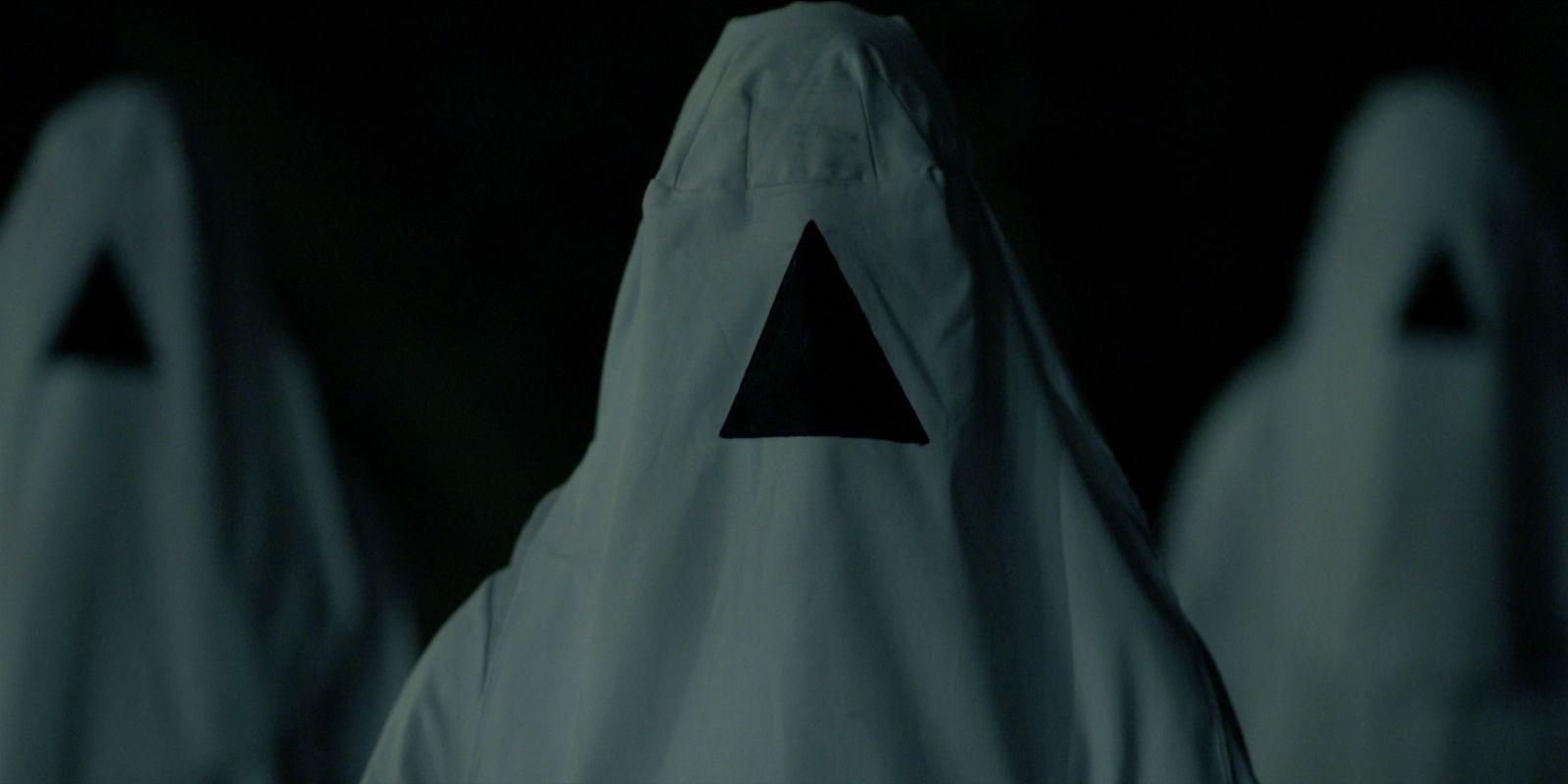 Evil entities, cosmic horrors, and a seriously creepy cult of hooded phantoms make up the majority of this movie’s threats. It’s like what would happen if John Carpenter met H.P. Lovecraft.

Since Jeremy Gillespie Steven Konstanski, the directors, have more than adequate experience in the realms of practical effects, the results of their labors is something at home in just about any ’80s sci-fi horror flick. 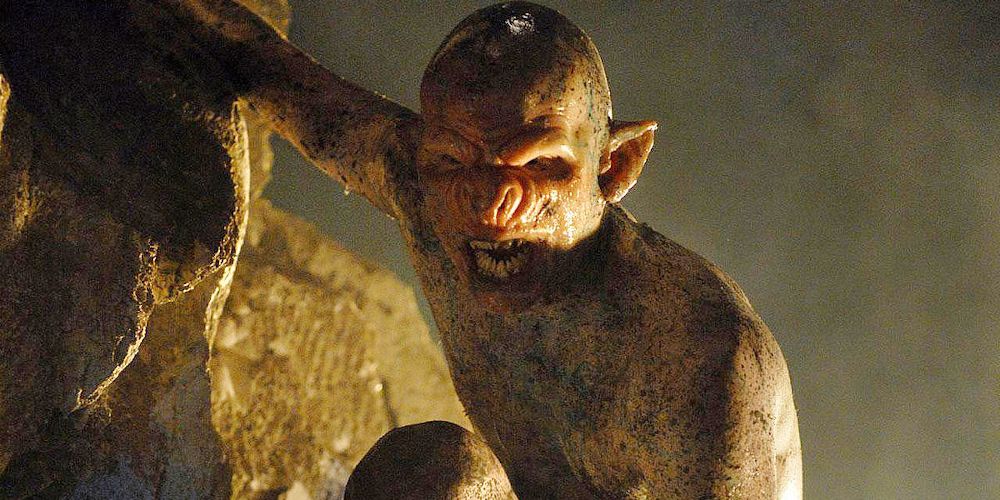 Monster movies essentially require practical effects to create the most terrifying creatures. The horror from The Decent comes from its presence of some seriously scary cave-dwelling monsters that pick off a group of thrill-seekers one by one, and the makeup effects used to make these guys both fantastic and frightening. Not quite vampires, but still batlike enough to be completely original. 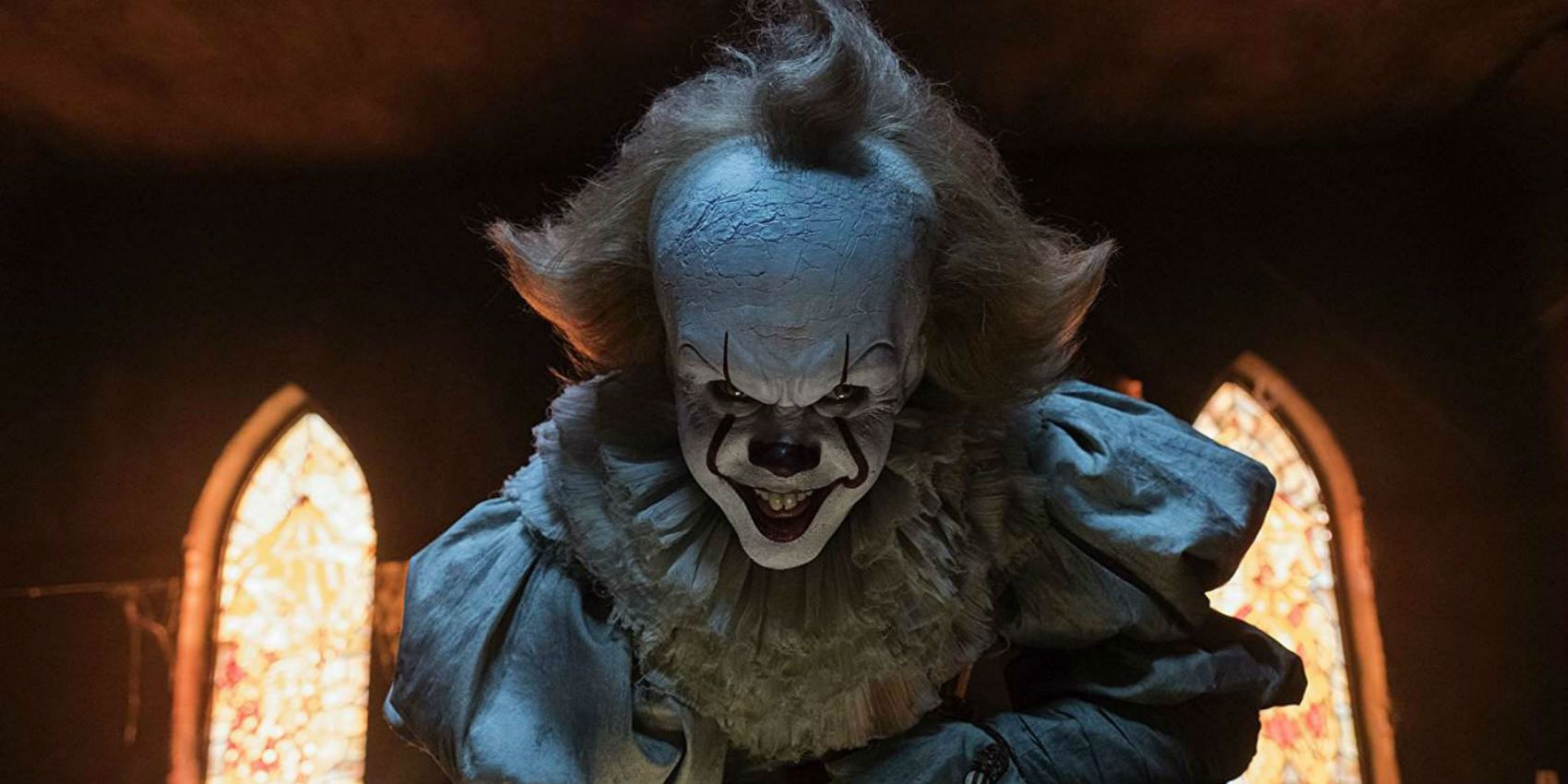 2017’s adaptation of Stephen King’s iconic classic mixes its effects, using both CGI and practical to create one of the most distinct and surprisingly fun horror movies in recent years.

While many of It’s forms are created through CGI, some of its more memorable ones, like the headless boy and the leper, are done stunningly in practical effects. They do more than float in this freaky flick. 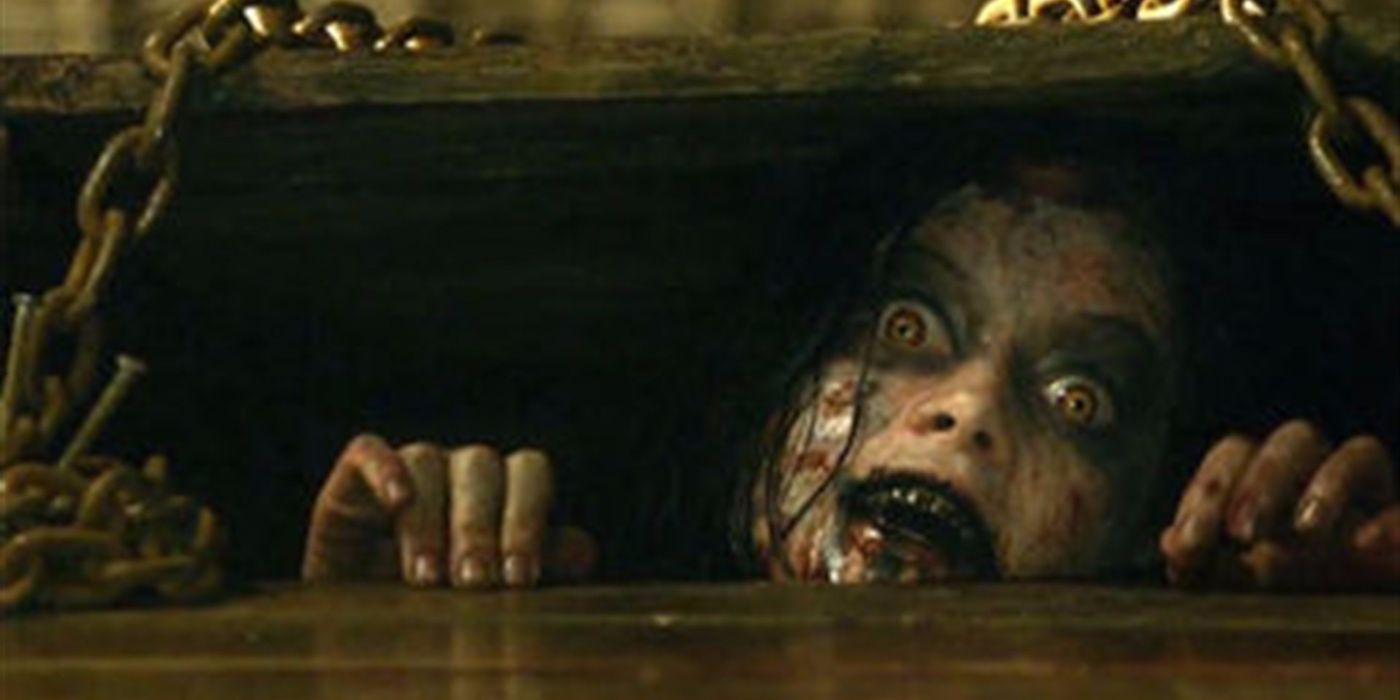 Taking more than a few cues from the original film, this remake of Sam Rami’s terrifying horror classic uses practical effects much to its benefit as it does not skip on the death, Deadites, and dismemberment. It’s as gruesome and gory as the original, making it possibly one of the most beloved horror movie reboots on the market. What else can be said but “Groovy…” 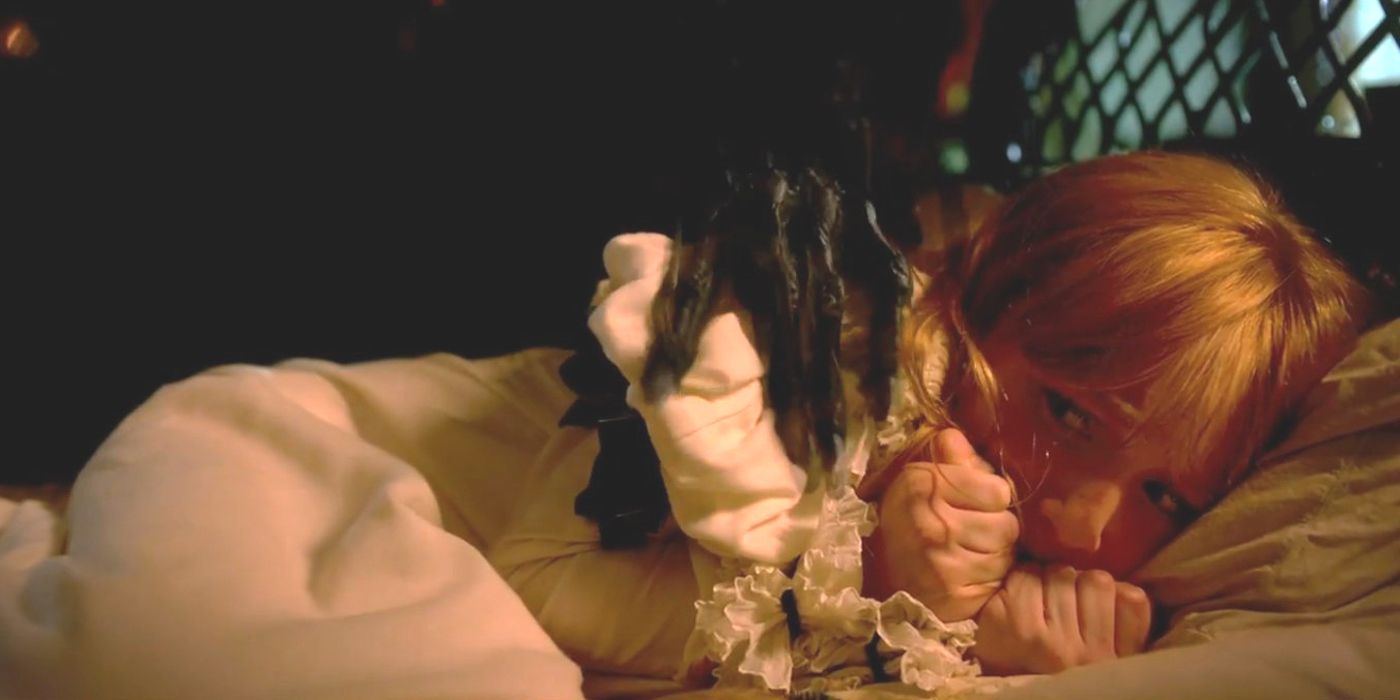 Guillermo Del Toro is the undisputed champion when it comes to monster movies and in this gothic masterpiece, the CGI though used, is peppered in like a delicate seasoning while the practical effects of both scenery and makeup give viewers a hauntingly beautiful tale of love, revenge, and ghosts.

The spirits that haunt Crimson Peak are made frighteningly beautiful thanks to the practical work to bring them to life.

2 Scary Stories to Tell in the Dark 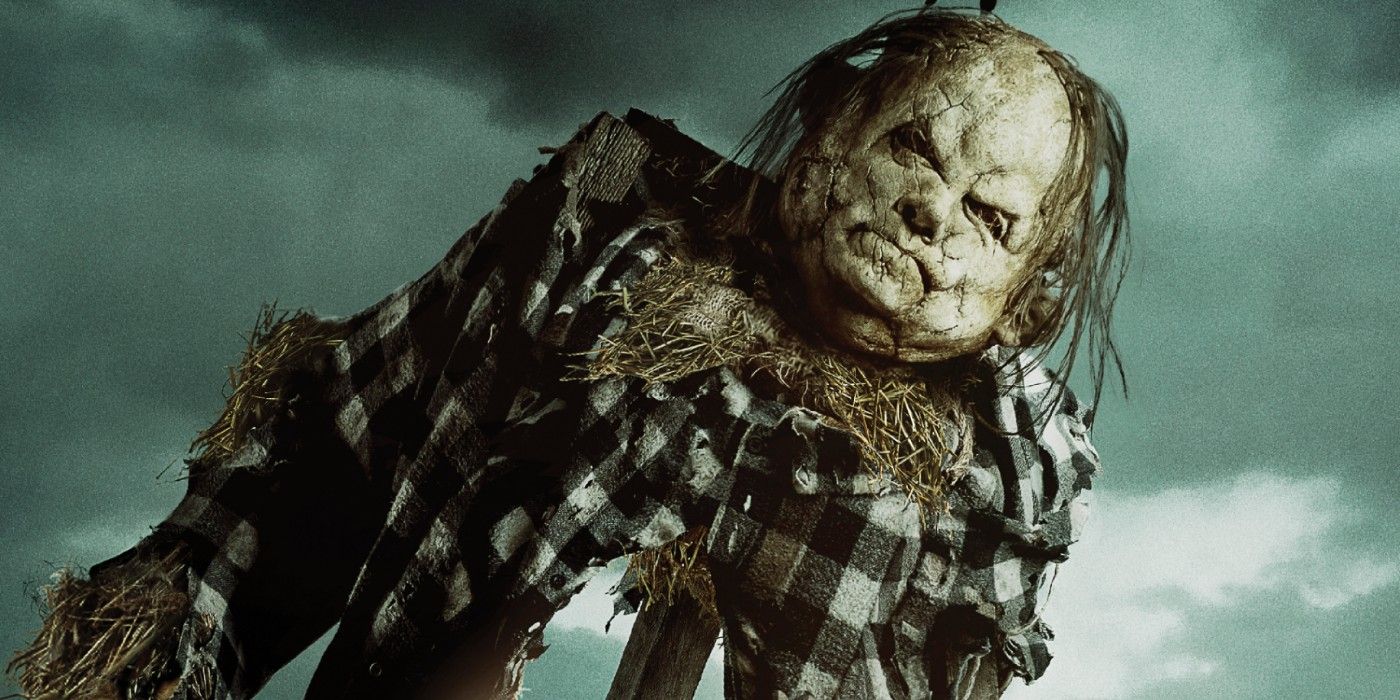 Speaking of Ghosts and Guillermo Del Toro, it would be positively insulting not to include his work on Scary Stories To Tell in the Dark. Del Toro’s designs paired with magnificent makeup effects make the ghosts and monsters from Stephen Gammel’s horrifying illustrations rip themselves right off the screen. From the eerie Harold to the contorting Jangly Man, every nightmarish thing looks both shocking and amazing. 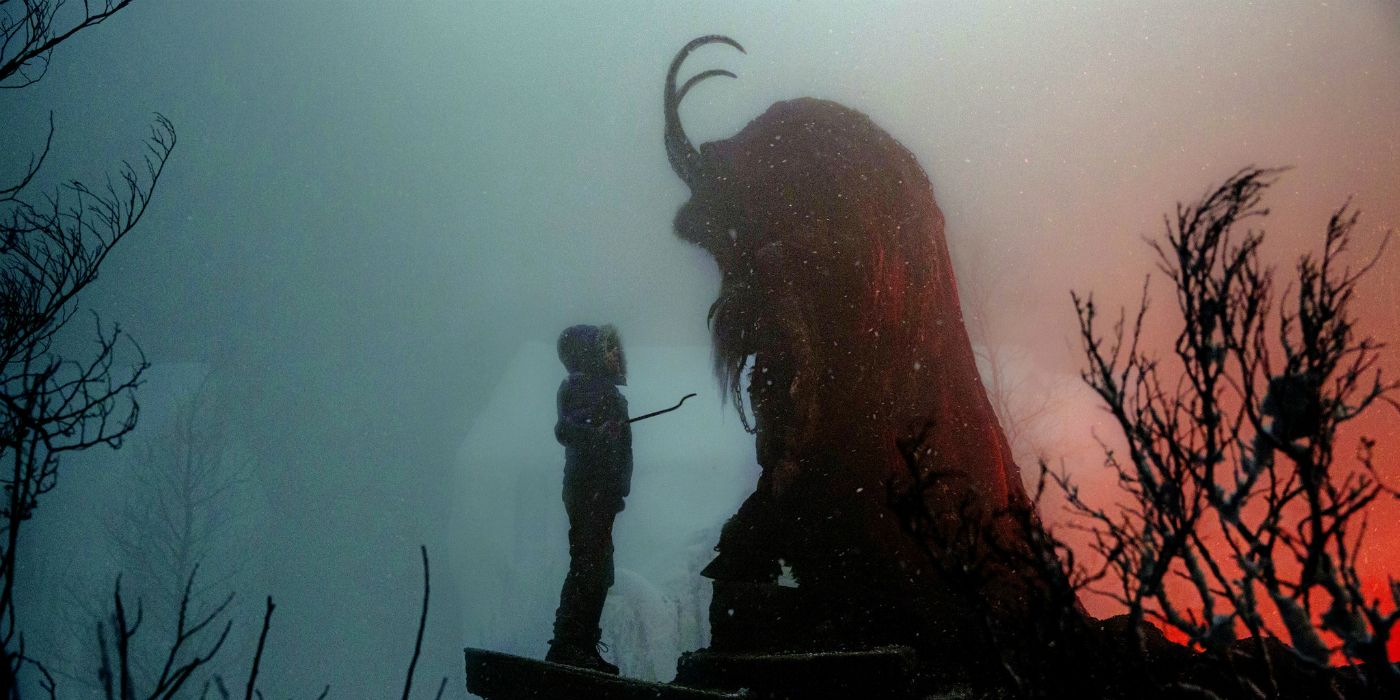 When it comes to modern practical effects, Krampus holds the crown. Nearly all of the film’s’ holiday horrors are created using practical effects, props, masks, and puppetry to give the viewers a very scary Christmas. Krampus himself is intimidating with presence alone, but pair him with his army of festive freaks and the results are nothing short of creep-tastic. That Jack-in-the-box is particularly a nasty piece of work, thanks to the effects team, of course.