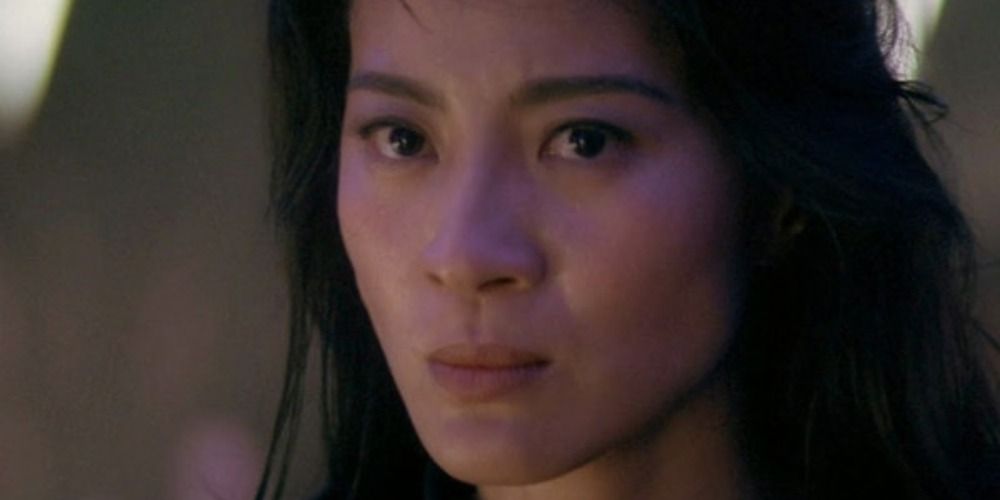 While audiences go to James Bond movies to see the superspy in action, these Bond girls prove themselves to be more than a match for 007.

You Are Reading :10 Most Badass Bond Girls Who Could Take On The Role Of 007 Themselves 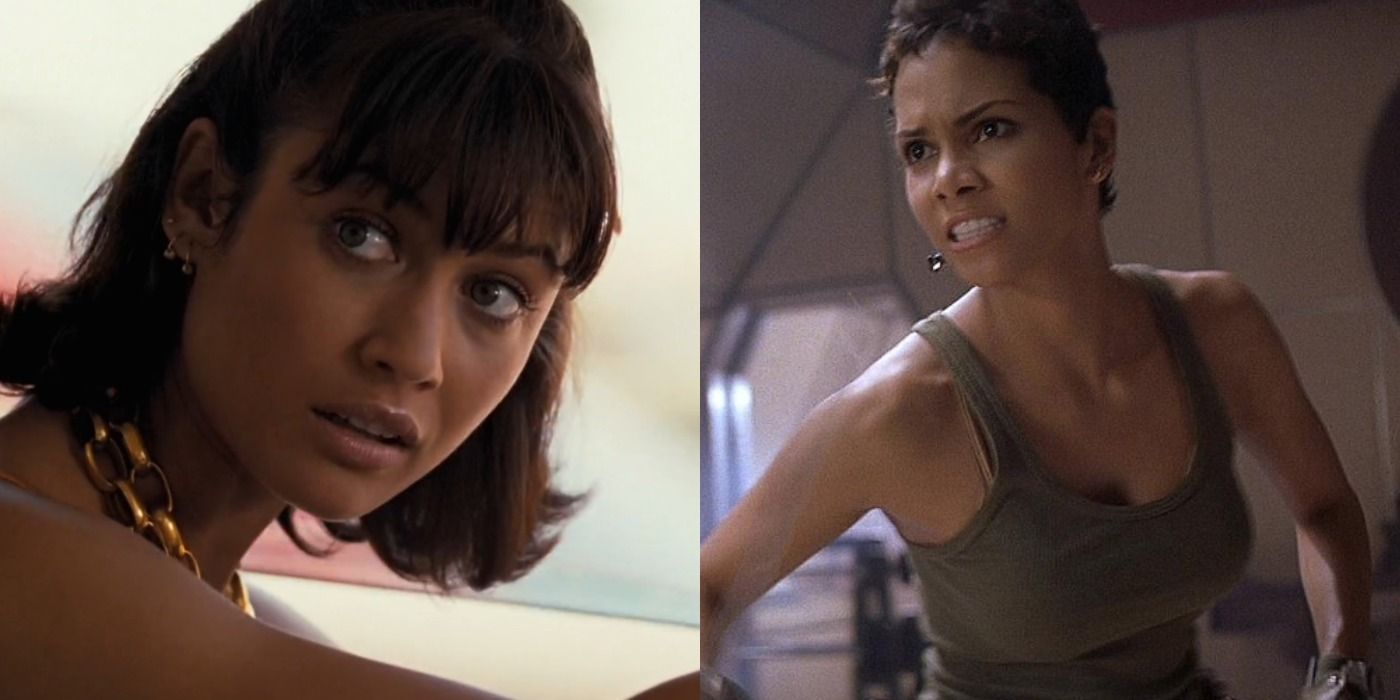 The James Bond franchise is known for delivering fancy cars, dastardly villains, and of course, Bond girls. This last trend of the series is one of the more controversial ones as the franchise is not exactly known for its positive and complex depictions of its female characters. Yet some Bond girls do stand out as interesting women imbued with their own agency.

These Bond girls not only make an impact beyond Bond’s romantic interest in them, but they also prove themselves badasses who would make stellar spies themselves. Some of them are allies and others are villains, but they prove these movies can occasionally deliver compelling women who can hold their own in a fight. 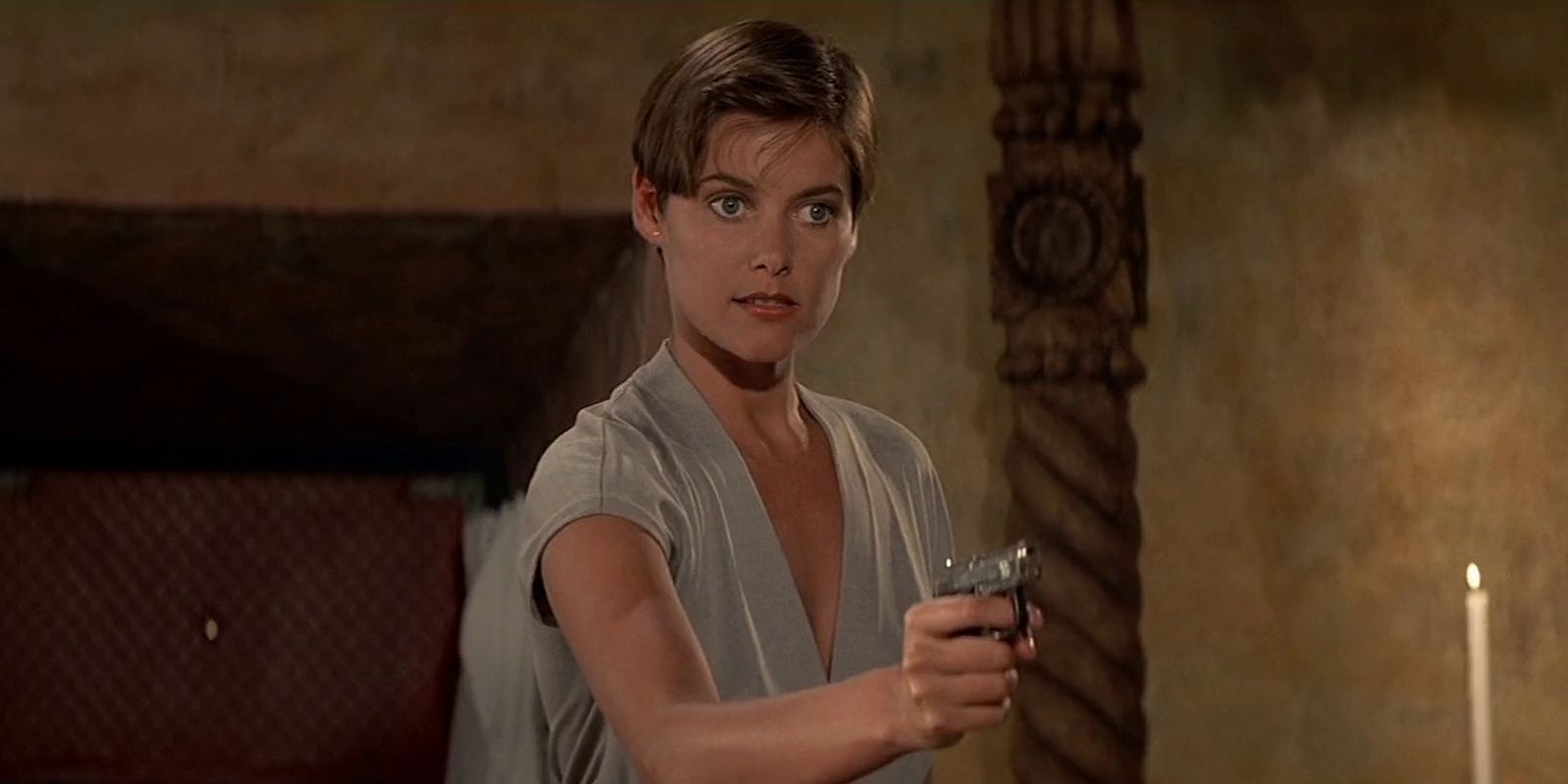 License to Kill was Timothy Dalton’s second and last outing as 007 and has a reputation as one of the darkest Bond movies. The film depicts Bond on a revenge mission against a drug lord who nearly killed his best friend. It also pairs Bond with a very capable CIA agent, Pam Bouvier.

Though Pam is unfortunately saddled with some of the Bond franchise’s lazy writing for female characters, she is also shown to hold her own against an enemy. In one of her early scenes, she and Bond are in a bar fight, where she proves to be as skilled a fighter as he is. 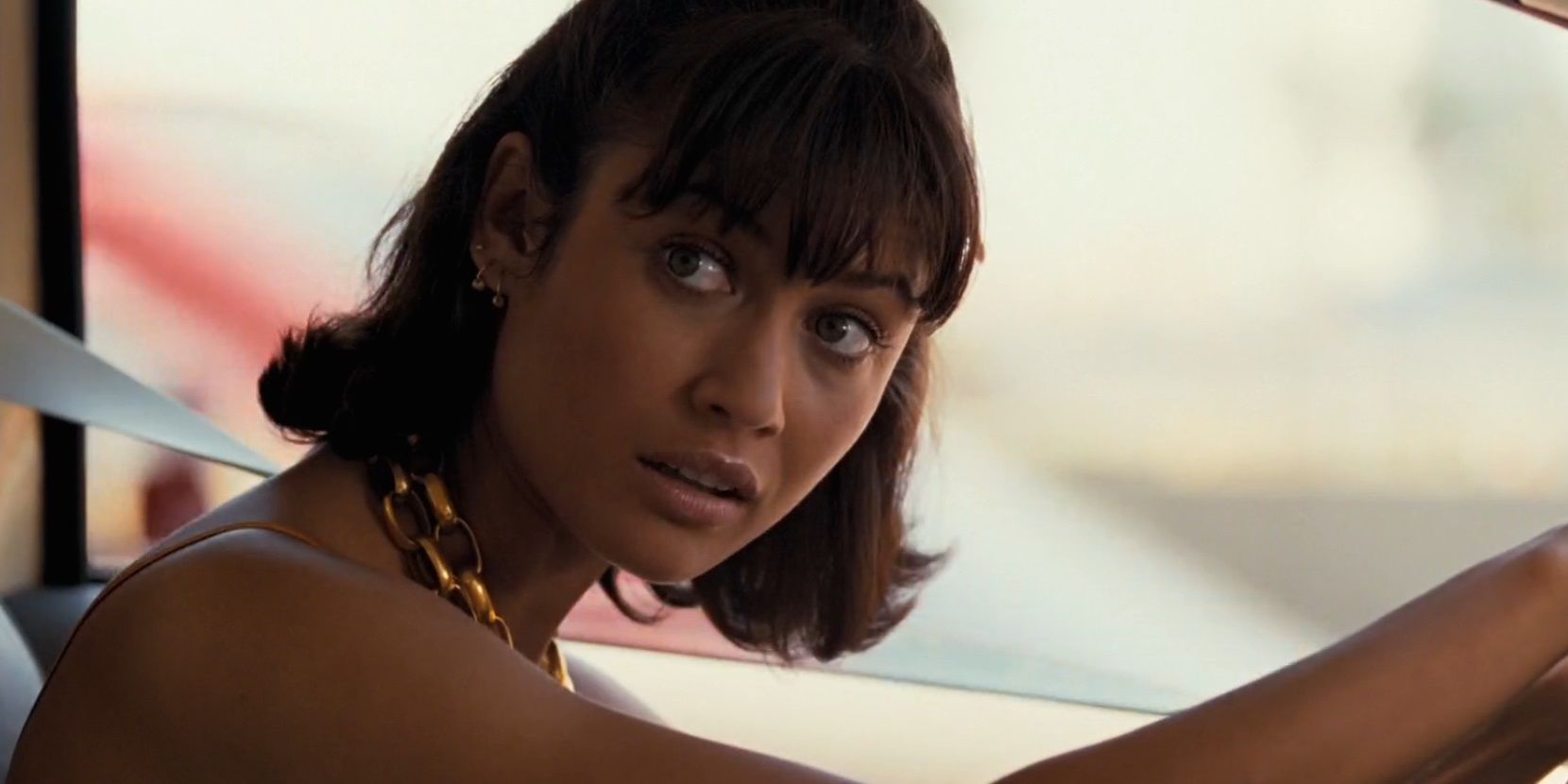 Though Quantum of Solace is commonly perceived as the worst of Daniel Craig’s Bond movies, there are some positive aspects to it. One of them is the character of Camille, who is a rare Bond girl who seems to have more agency in the story than Bond herself.

Camille somehow avoids the typical romance storyline with Bond and is instead focused on her own personal mission of revenge. She is determined and unstoppable, able to manipulate others to get closer to her target, and, if all else fails, can engage in fierce one-on-one combat to get what she wants. 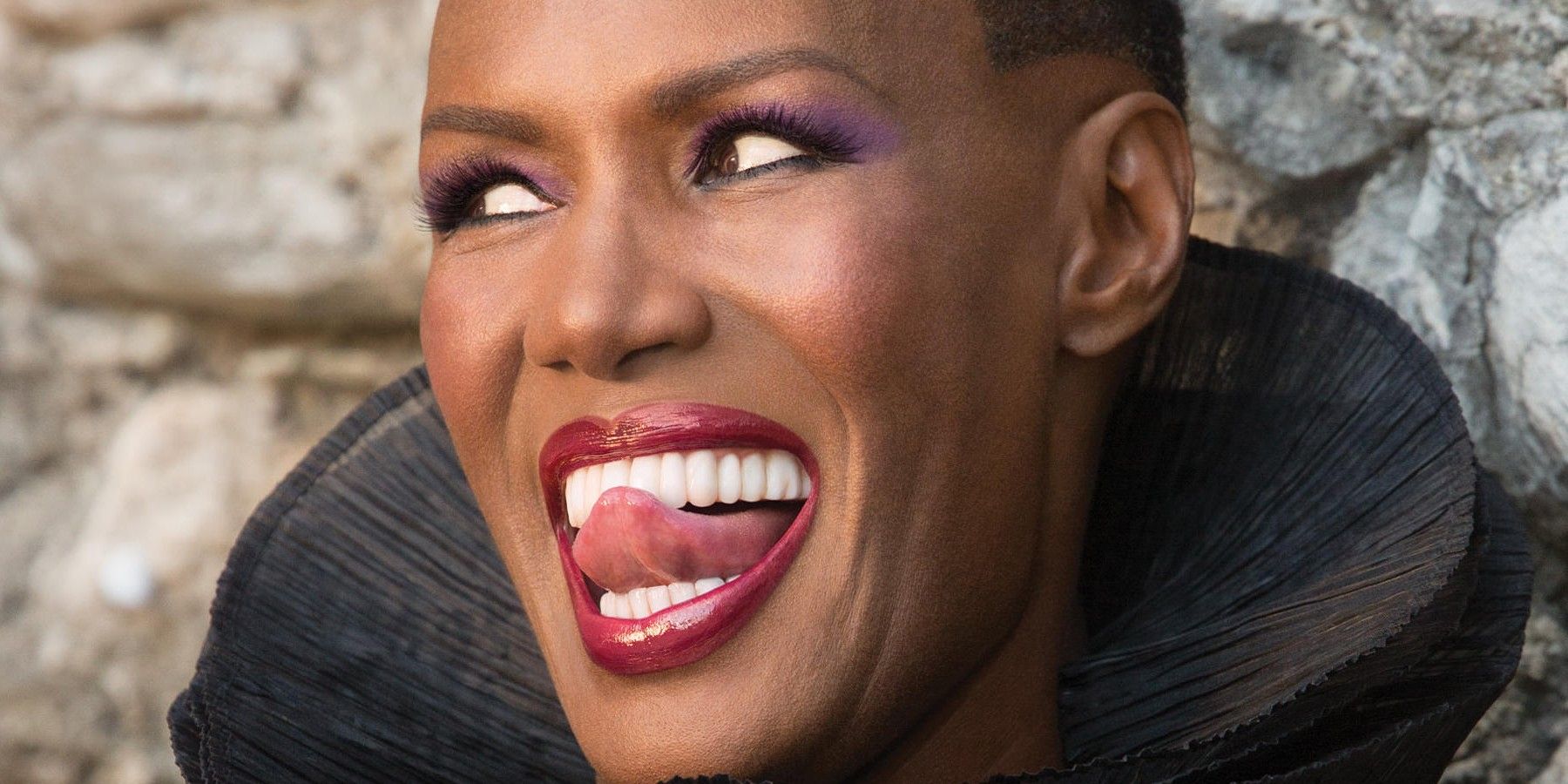 Although Christopher Walken is the nominal main villain in A View to a Kill, it is his sidekick May Day who steals the show. She is an intense and physical warrior who is able to easily lift a grown man over her head.

Not only is she shown to be a badass fighter, but she also gets a nice redemption arc in the movie. When Walken’s Max Zorn goes mad and starts killing his own men, May Day turns on him and even sacrifices herself to help Bond escape, telling him to avenge her death.

Goldfinger features one of the most iconic villains in the Bond series, so it’s quite impressive that Pussy Galore is able to stand out as a memorable Bond girl. Despite her name feeling like it belongs in an Austin Powers movie, she is someone to be taken seriously.

She begins as one of Goldfinger’s minions, but she displays a wry intelligence that makes her stand out from the other flunkies. It helps that she does not seem to fall for Bond’s usual charms as easily as the other girls and is able to put the spy in his place. Like May Day, she also redeems herself at the end of Goldfinger and helps Bond save the day. 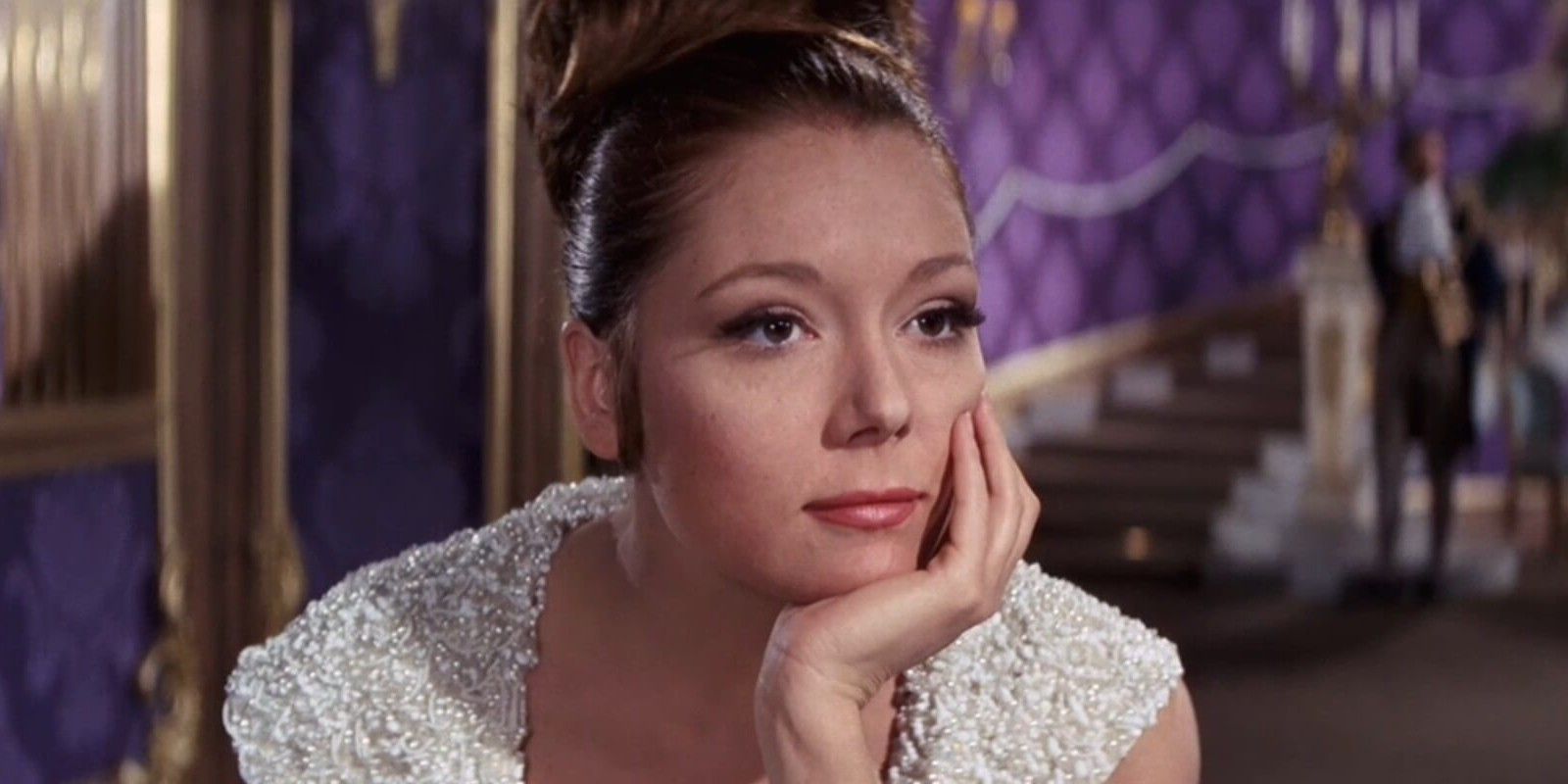 Tracy Bond earns her place among the pantheon of Bond girls as the first to marry 007 in On Her Majesty’s Secret Service. That marriage proved to be short-lived as Tracy dies at the end of the movie. This bold storyline is a big reason Tracy makes her mark on the franchise, but she is also a great character beyond her tragic ending.

Tracy has a playful and strong quality to her that makes her seem like she is a match for Bond as soon as they meet. She is elegant and reserved while also can handle any situation when it gets dangerous. No wonder Bond thought she was the one to marry. 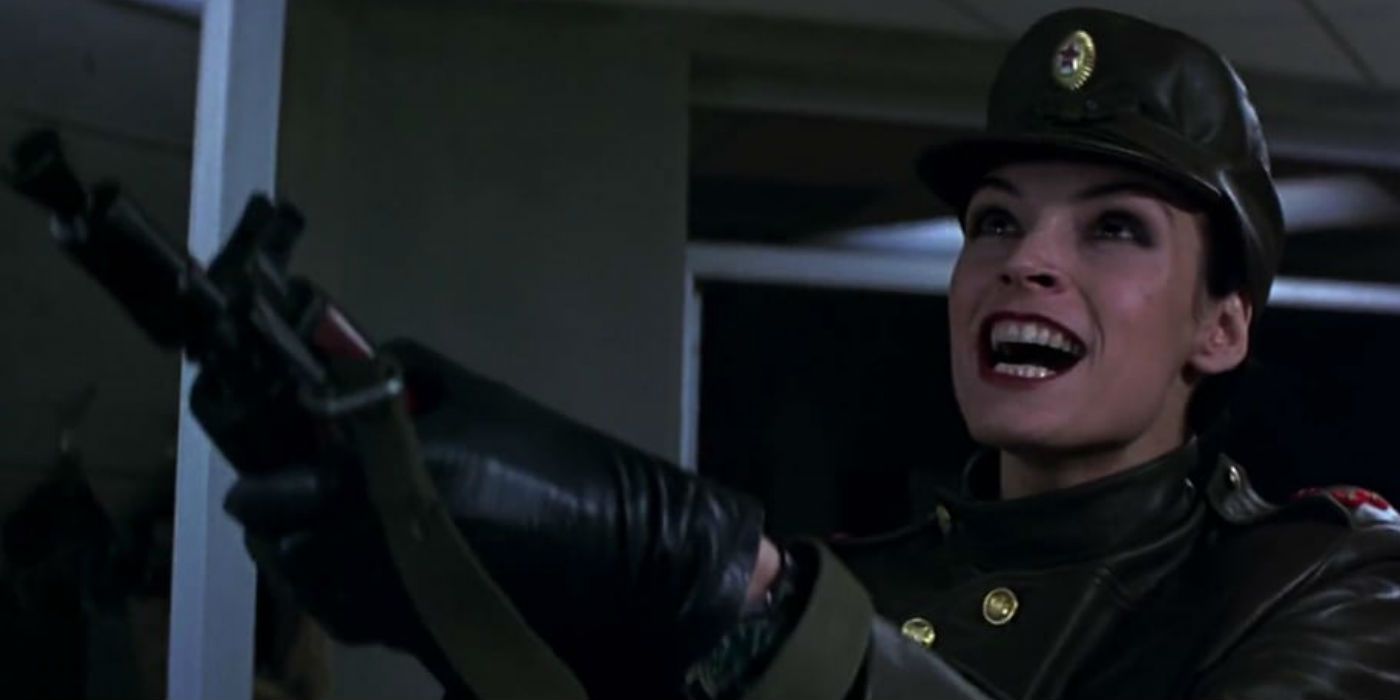 Though Sean Bean makes for a great villain with a personal connection to Bond in GoldenEye, Xenia Onatopp is another example of a henchman (or henchwoman) outdoing the main villain. She is a wild and scary threat throughout the movie while also having a very unique way of killing her male targets: strangling them with her legs.

Not only is Xenia one of the deadliest villains in the series, but she also gives Bond quite a hard time when they clash. She is a very skilled fighter who comes close to killing him a few times.

See also  90 Day Fiancé Inside Anfisa Arkhipchenkos Transformation (Before & After) 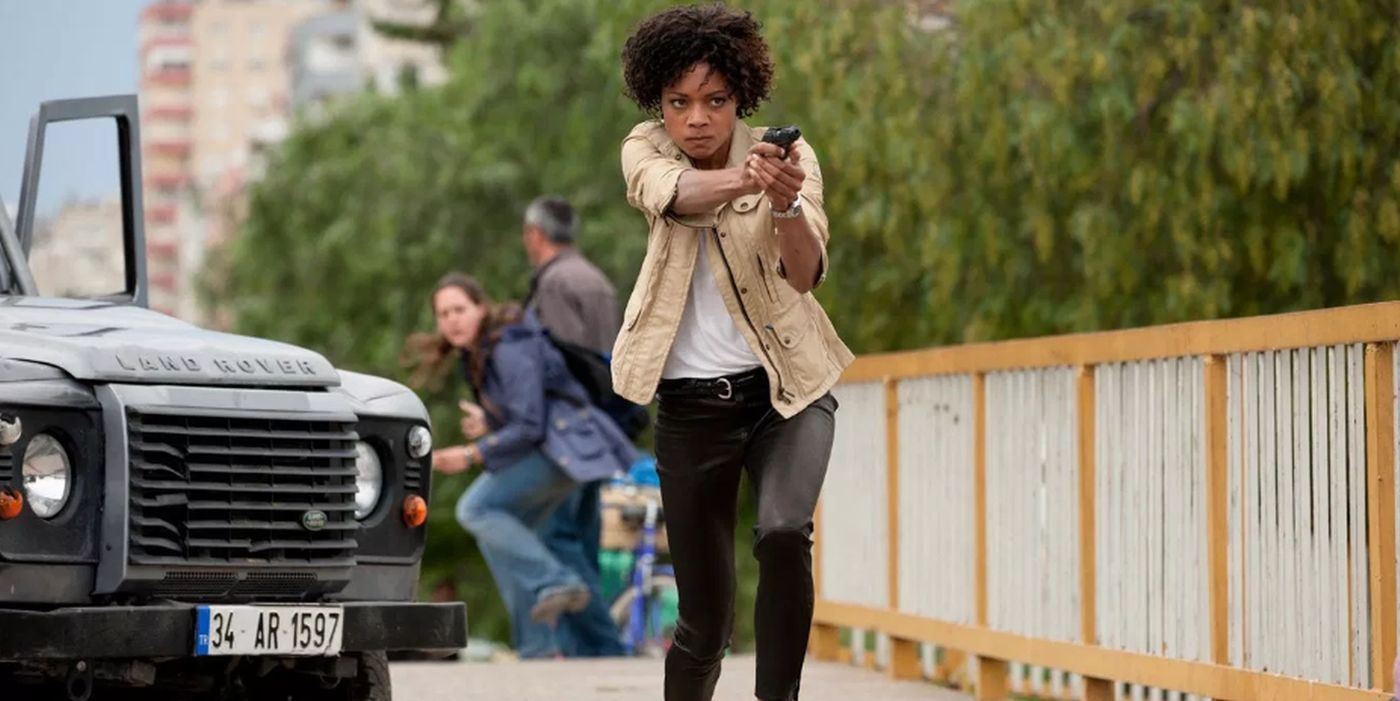 Many people consider Skyfall to be the best Bond movie to date and one reason why is the bigger and better role Moneypenny receives in the film. While Moneypenny was only ever seen as the office worker who flirted with Bond and gave him information, the character gets a considerable upgrade in Skyfall.

Skyfall’s Moneypenny is a field agent who partners with Bond on a vital mission where she shows no hesitation with getting right in the middle of the action. While she is responsible for shooting Bond by accident, she is also there to save him later in the movie as well. 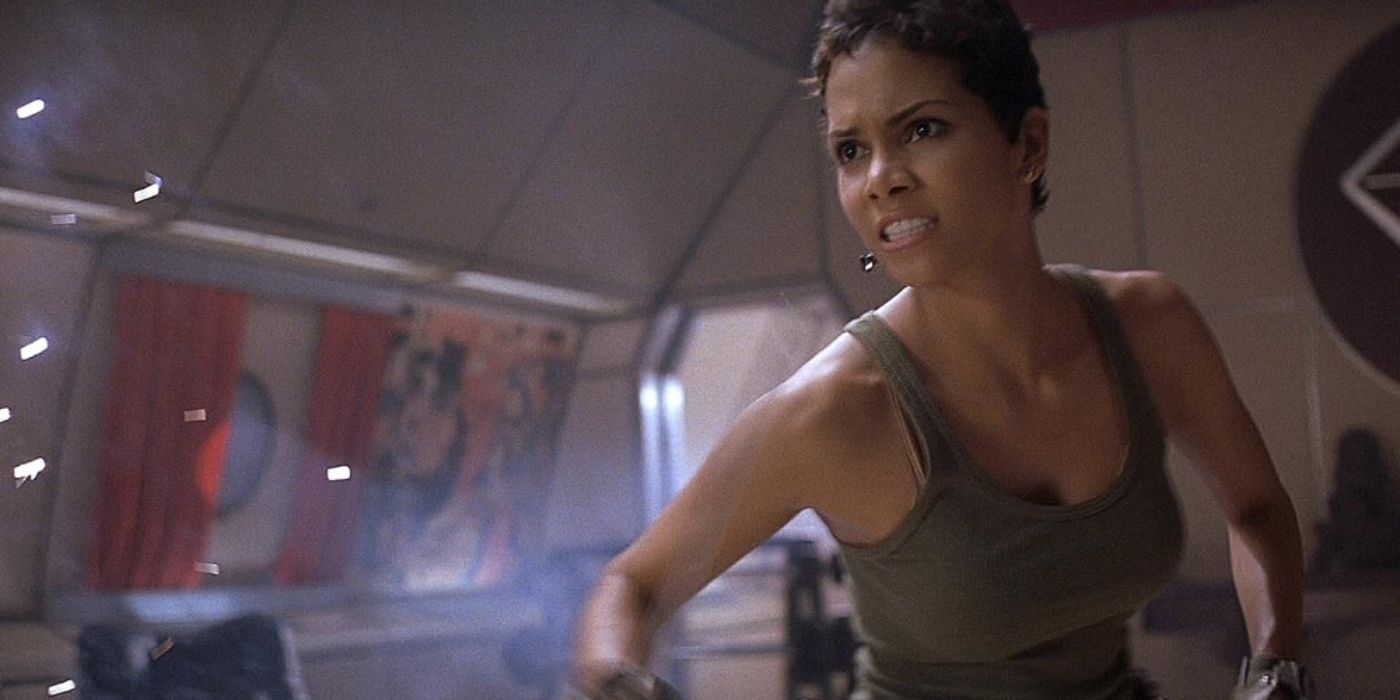 While Skyfall is often seen as the best of the franchise, Die Another Day is perceived as perhaps the worst Bond of them all. There are a number of silly things about the movie that is hard to overlook, but Halle Berry’s Jinx isn’t one of them. Jinx is a rare Bond girl who outperforms Bond himself.

While it’s true that she is saddled with some cringe-worthy dialogue at times, that doesn’t slow Jinx down in her action scenes. She has a particularly memorable sword fight with Rosamund Pike’s Miranda Frost that ends with Frost being stabbed through the heart by Jinx. Around the time of the film’s release, there was talk of her getting her own spinoff movie which would have been a first for the Bond franchise. 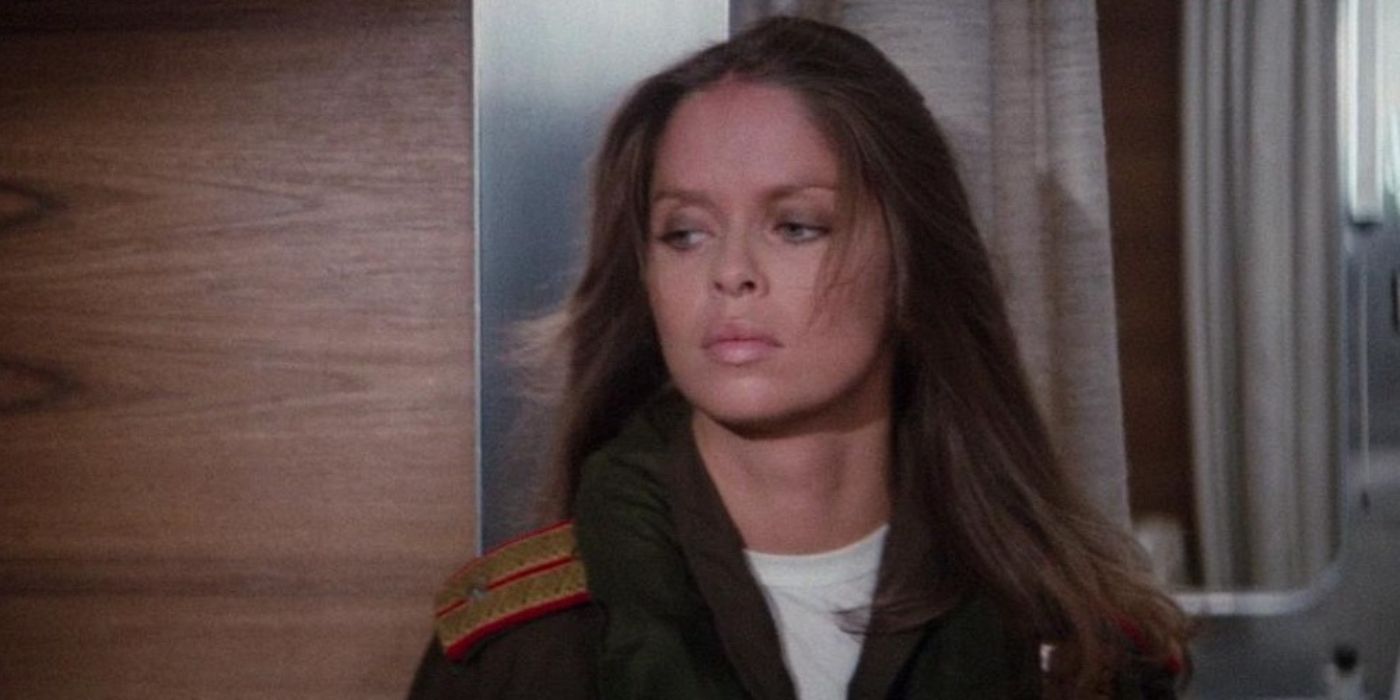 The Spy Who Loved Me is another high point of the franchise thanks to the genuinely compelling story and Academy Award-nominated title song by Carly Simon. The film chronicles Bond and a Russian agent, Anya Amasova, teaming up for a mission to take down a mad man, Karl Stromberg.

The stakes of the story are increased when it is revealed that Amasova’s boyfriend was killed by Bond on a previous mission. When she vows to kill him when their mission is complete, it’s hard not to believe she can do it.

By the time she was cast in Tomorrow Never Dies, Michelle Yeoh was already an action movie legend thanks to her roles in movies like Police Story 3. She immediately seems like the kind of Bond girl who could have easily starred in her own spy adventure.

In fact, Wai Lin might even be too badass to be a Bond girl. She is obviously the better fighter and does the more impressive stunts like expertly riding a motorcycle through Saigon’s crowded streets. And when she is sidelined and needs to be rescued by Bond in the third act, it feels like it should be the other way around.