Whether heroes or villains, Disney is home to some of the most powerful characters in all of fiction.

You Are Reading :10 Most Powerful Disney Characters 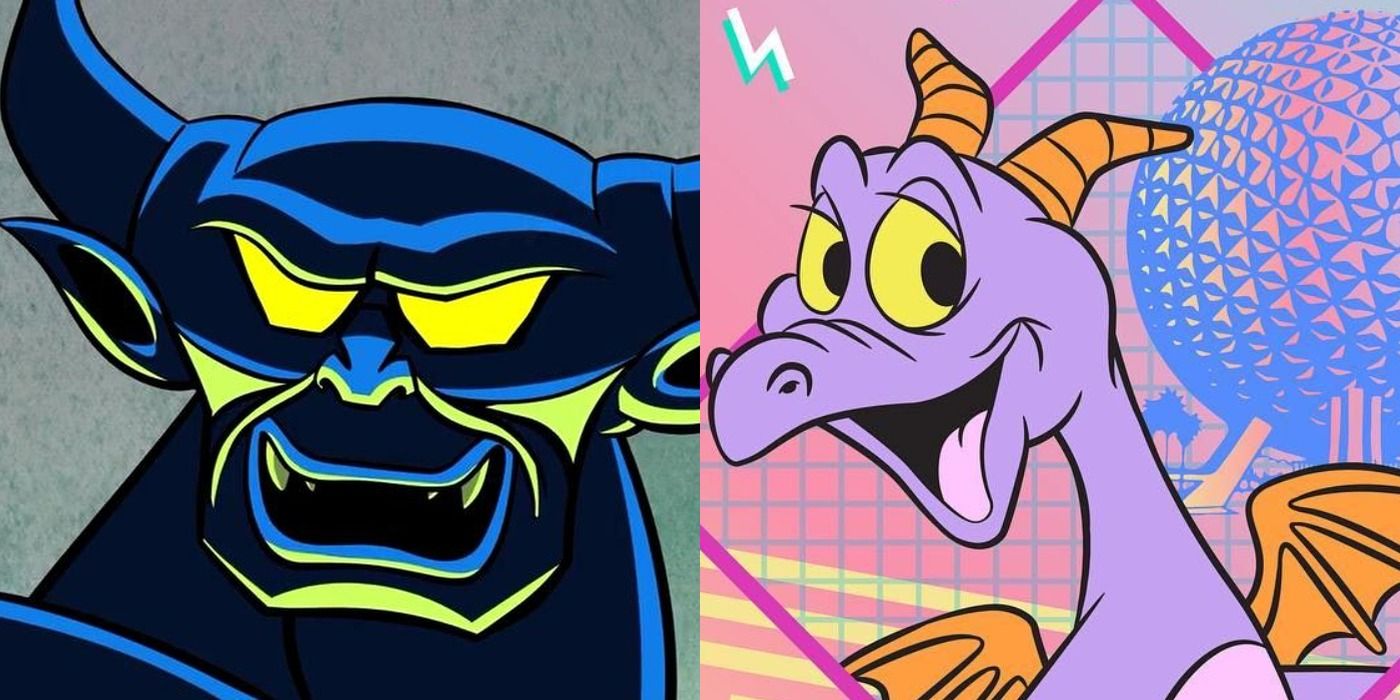 Whether they are heroes, villains, or something in between, Disney is home to some of the most powerful characters in all of fiction. While they might have the likes of Star Wars and Marvel by the reins, there are residents of the happiest place on earth that could put Vader, Loki, and Thanos all in their places.

Disney is no stranger to giving characters superpowers or magical abilities, but many of their beloved animated characters possess a daunting amount of potentially unlimited power. Whether they use it for good or for evil is entirely left up to their discretion, but there’s no denying the studio plays host to more than a few mighty names under the house of mouse. 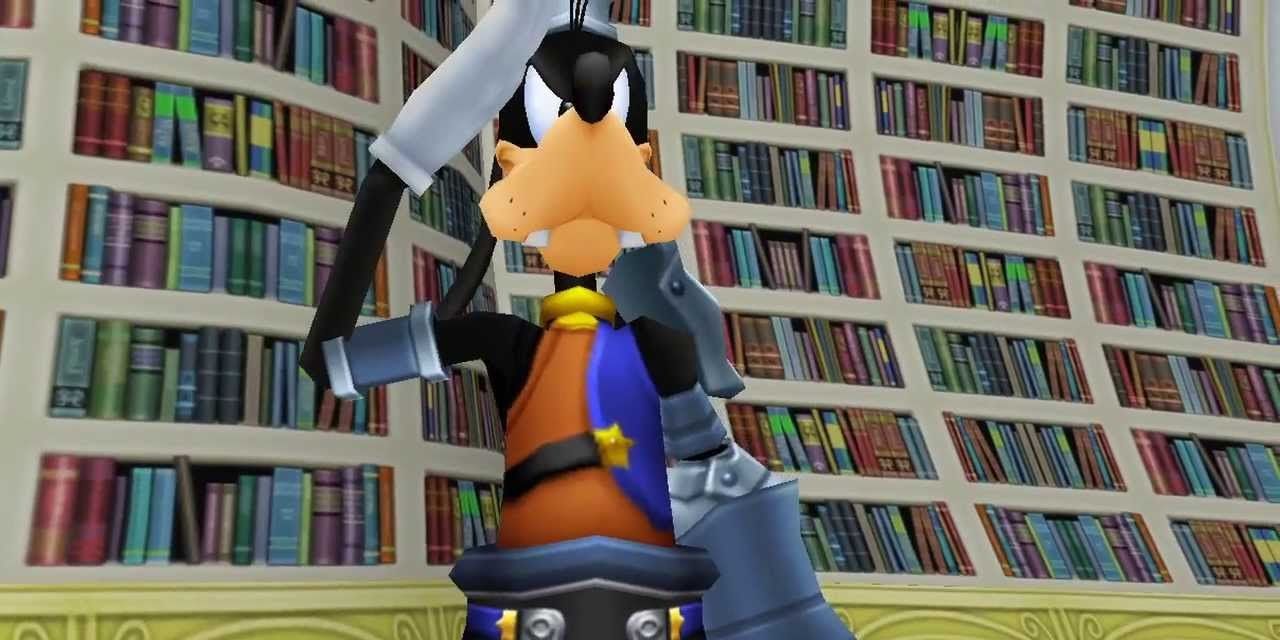 It might seem unlikely that someone like Goofy would even be worth a mention, but consider his extreme resilience and a ridiculously high threshold for pain. There’s nothing the dopey dog won’t do for a laugh, and his resistance has only made him stronger. Roger Rabbit said it best, “Nobody takes a wallop like Goofy.”

Goofy has been dropped from high places, nearly drowned, set on fire, beaten senseless repeatedly, and taken too many falls in his career to count. Like most toons, he’s able to spring back with a knot on his head at the very worst. He might lack any superstrength of magic abilities, but there’s no denying his borderline immortal status. 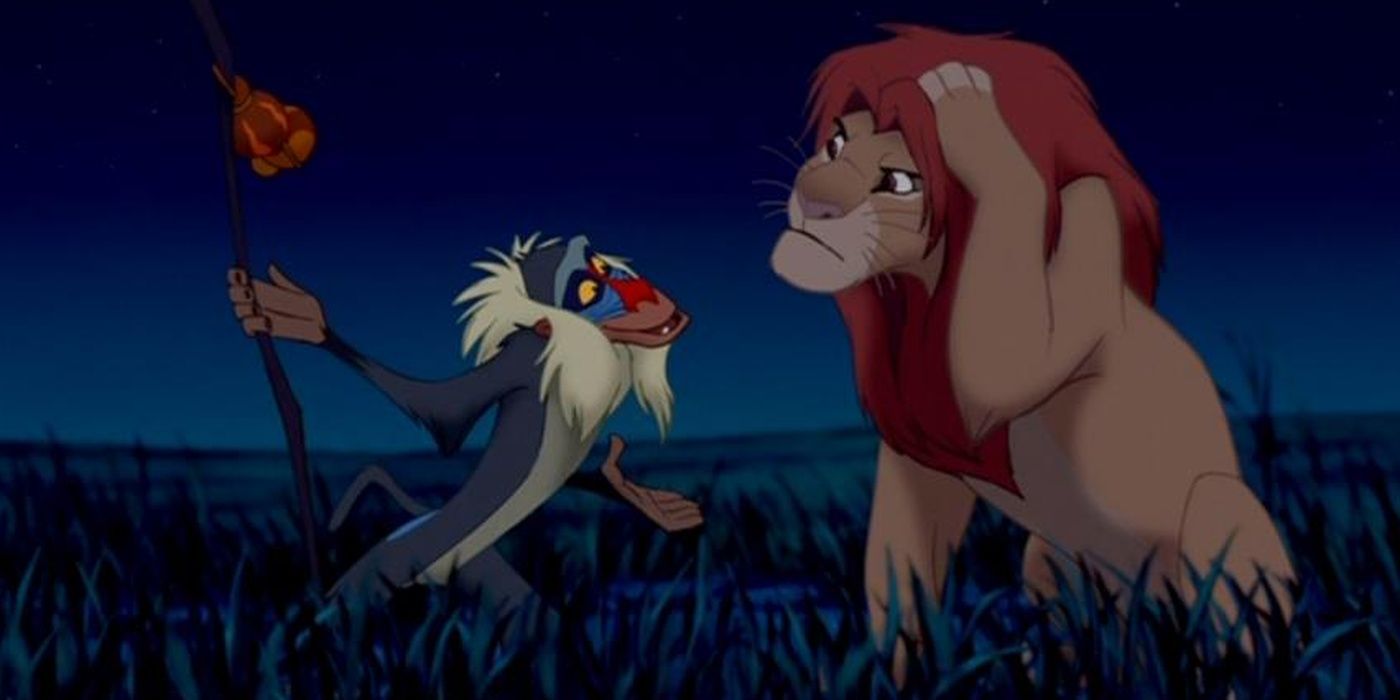 Anyone who can conjure up spirits of dead kings definitely has something going on, and Rafiki comes equipped with some serious mojo. What earns him a spot on the list is the strange ambiguity of his powers, it’s not just about what he can do but what he might do.

Rafiki might be a medium at his basic level, but there’s no denying his shamanistic influences or how powerful he might be. He can communicate with the deceased, interpret prophecies, and at times call forth the elements of nature. With those abilities, Simba must be pretty thankful he’s on his side. 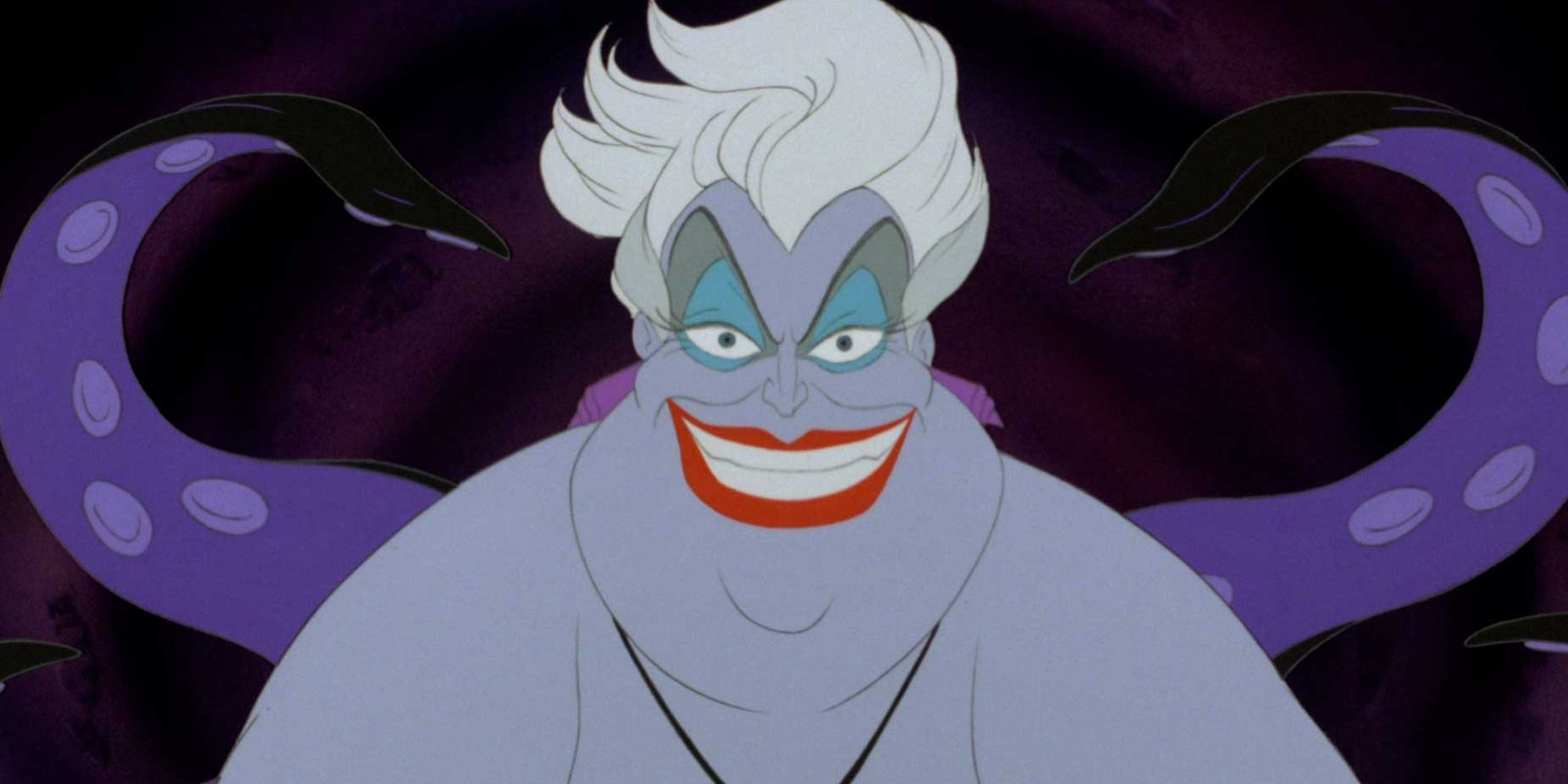 When it comes to measuring dark magical powers, it’s a numbers game for Ursula. Although her truly formidable nature appears in the third act of the film when she has Triton’s trident, it can be heavily inferred that Ariel is not the first poor unfortunate soul she has made a deal with.

From the amount of wriggling creatures in her den, she’s clearly been in business a very long time. If she can turn a mermaid into a human, there’s nothing stopping her from performing other forms of marine magic. Like Rafiki, her ambiguity is what calls her power limits into question. 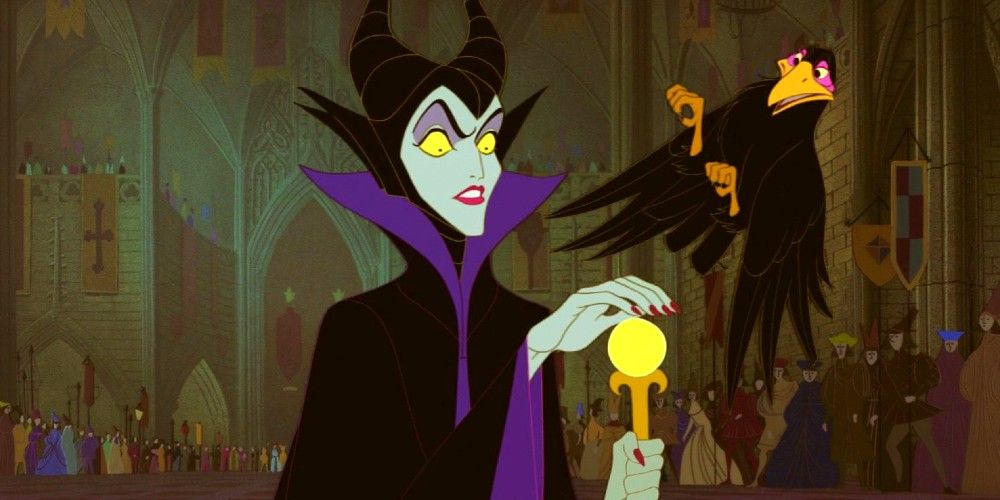 Maleficent is practically the poster child for the Disney Villain franchise, and with her reputation, it’s easy to see why. Since she first made her firey debut in 1959, Maleficent has commanded tremendous and terrifying power. Essentially setting the bar for all wicked witches and feminine fiends that followed, she triumphantly earned her title as the Mistress of All Evil.

It’s one thing to put a curse on a baby over a party invite, but evoking all the powers of Hell and turning into a fire-breathing dragon will get anyone a front-row seat in the villain hall of fame. Maleficent’s deeds in the Disney universe have made her not just infamous, but iconic.

Yen Sid might not have been seen entirely long in the original Sorcerer’s Apprentice sequence, but both his career and power have flourished outside of Fantasia. Mickey’s former master has gone on to perform many wondrous feats of magic in both Disney cartoons and Park projects, but he’s truly thrived in the mystical medium of video games.

He’s been involved in the saga of Kingdom Hearts, but what earns him a spot on the list is his work in Epic Mickey. Anyone who can create an entire world of ink and paint has to draw forth a tremendous amount of power for it to succeed. Without a doubt, Yen Sid is packing some phenomenal arcane abilities under his belt. 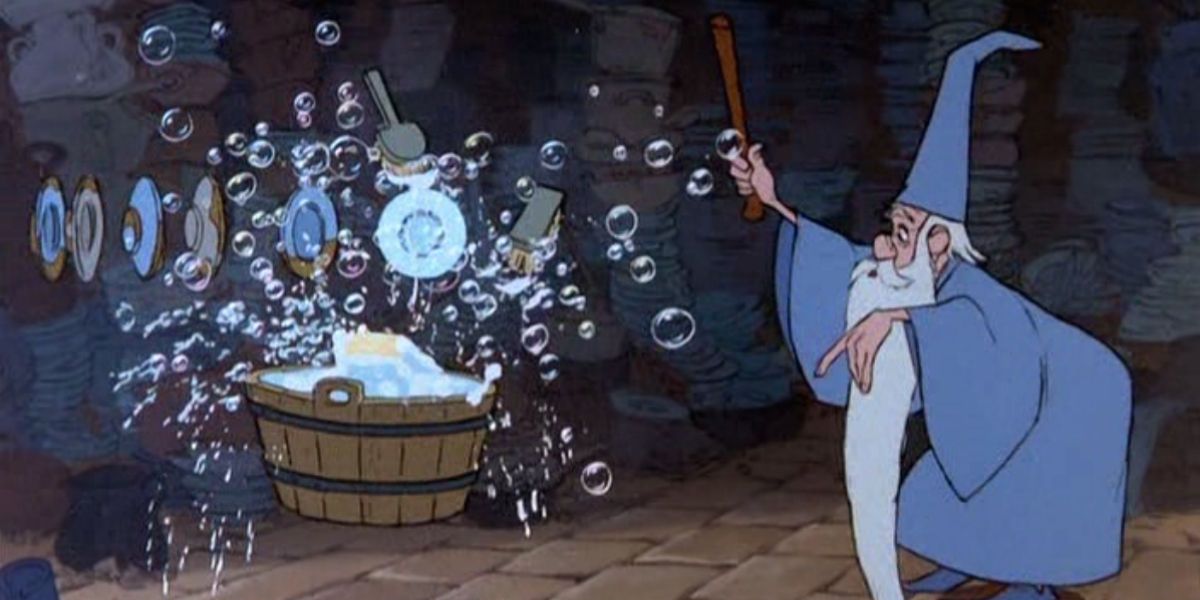 He might be an absentminded eccentric, but Merlin is, as he admits, the world’s most powerful wizard. If viewers know one wizard off the top of their heads, it’s more than likely Merlin, and it’s also likely Walt Disney’s version of the character.

Right off the bat, Merlin demonstrates the typical wizarding abilities such as elemental manipulation, transfiguration, teleportation, and a few other classes taught at Hogwarts, but his mastery of them is unquestionable. He might use them mainly to a comedic effect, but the end of the famous duel with Mad Madam Mim shows just how cunning, crafty, and creative this wise old wizard can be. 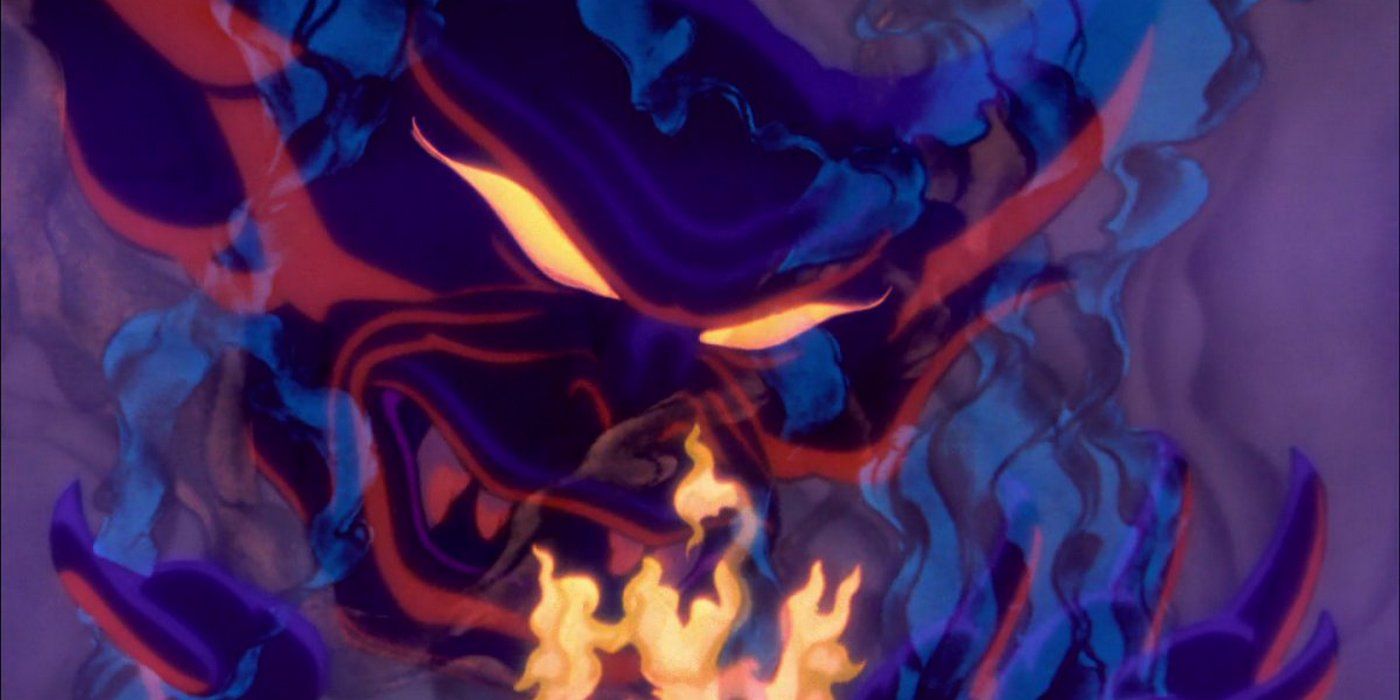 Being the Disney equivalent of the devil will undoubtedly win the demon of Bald Mountain a top-tier spot. Several Disney theorists have even gone as far as saying that characters like Maleficent and Jafar all draw their evil power from Chernabog, calling him the source of all evil energies. And with his reputation, that’s probably not far from the truth.

Inspired by the Christian devil and the Slavic god of darkness, Chernabog commands all the powers of the underworld, conjuring fire, summoning evil spirits, and evoking all the forces of evil to do his bidding is certainly the most dynamic display of black magic in all of Disney. Fortunately, he is easily overcome by light of day when good triumphs over evil. 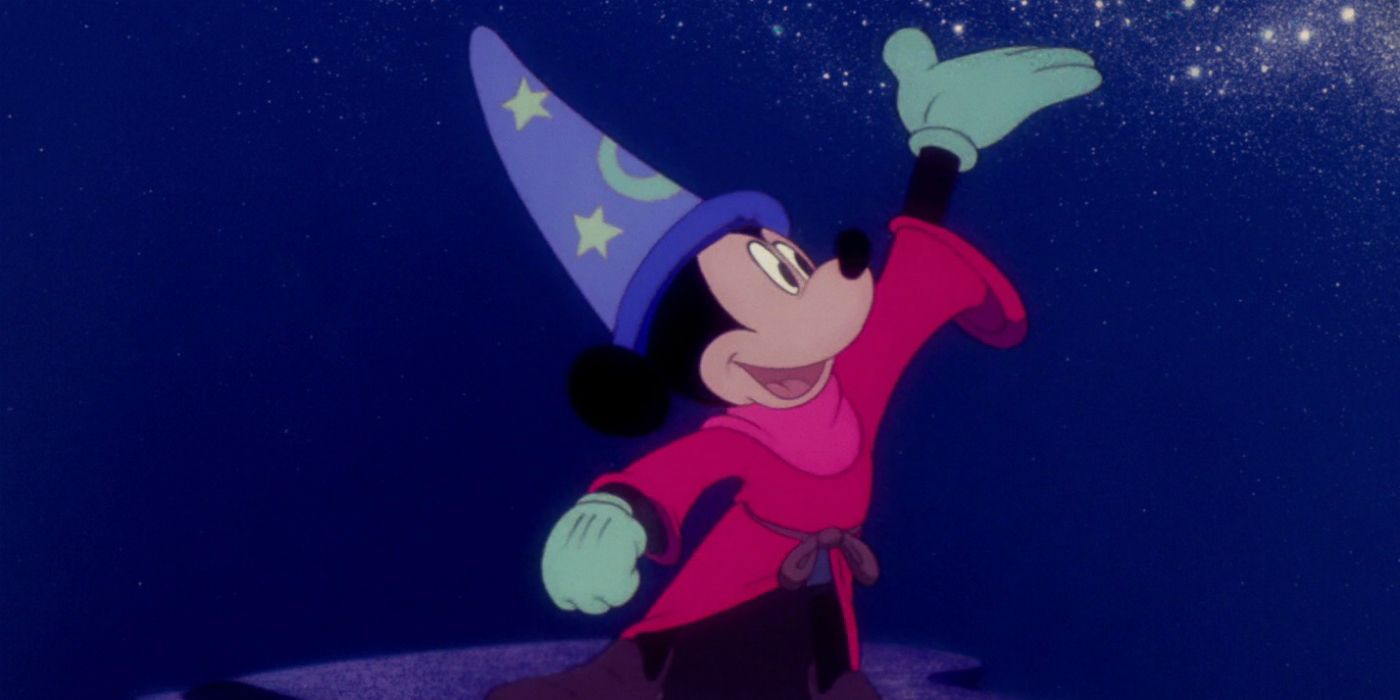 A jack of all trades and a master of none is often better than a master of one, or so the saying goes. Mickey Mouse is the ultimate embodiment of Lawful Good and has performed many famous feats in his 90+ year career. From being a powerful sorcerer to a king and Keyblade master, and more, he’s proven time and time again that nobody beats the mouse.

Like Goofy, Mickey retains a cartoony tolerance for pain and other physical extremes, but he also has a healthy serving of magic manipulation, sword training, and a variety of other impressive skills. From rescuing damsels in distress to conquering the forces of evil with his magical imagination, Mickey is certainly tougher than he looks. 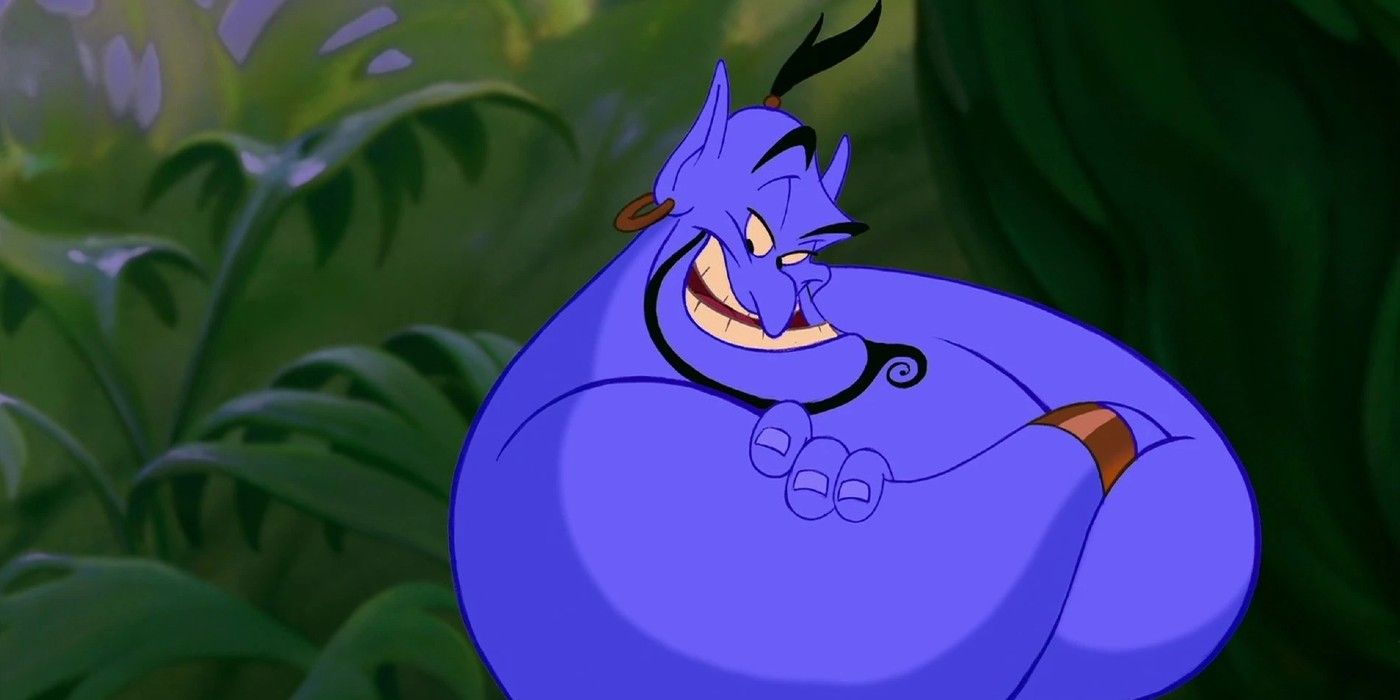 Phenomenal cosmic powers and itty-bitty living space is a great way to summarize the Genie’s incredible abilities. Although he has a few provisos and quid pro quos, these aren’t limitations to his powers but a code of conduct. That being said, if the genie is as powerful as he appears, how much is he truly holding back.

If the genie possesses the ability to grant any wish apart from his three caveats, that potentially means he has unlimited and unmeasurable power restrained by his own moral compass. Like so many on this list, the Genie is one of those characters that are fortunately one of the good guys. Aladdin was a little more than lucky to have a friend like him. 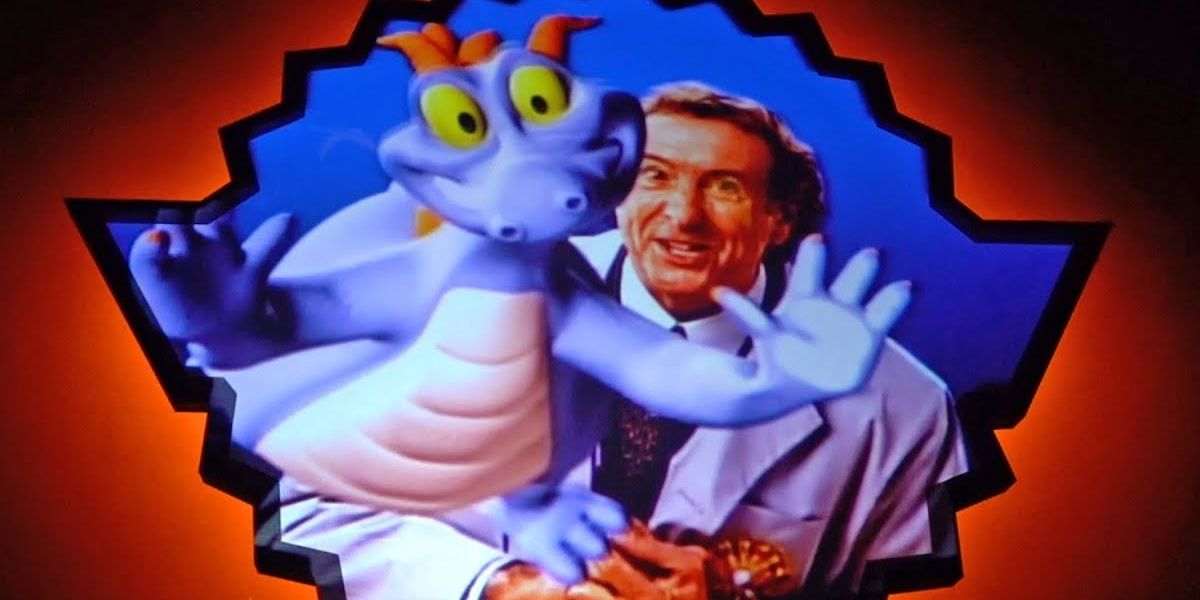 Don’t be misled by his delightful nature, Figment is no pushover when it comes to pure power. He might only use his imaginative abilities to make a little mischief here and there, but his reality manipulations would give Doctor Strange cause for alarm. Beneath those purple scales, he’s a being of god-level power.

As clearly demonstrated in Epcot’s Journey Into Imagination with Figment, the purple dragon has the ability to warp the world around him with little more than a wave of his hand. Obviously, this is used to a humorous and charming effect, but it’s a power that is otherwise limitless and unchecked. If it weren’t for his child-like nature, Figment would be an unstoppable force in the Disney canon.