10 Most Powerful Versions Of Batwoman

10 Most Powerful Versions Of Batwoman

DC Comics has seen Batwoman change many times over the years. She didn’t always have superpowers, but she was always a force to be reckoned with.

You Are Reading :10 Most Powerful Versions Of Batwoman 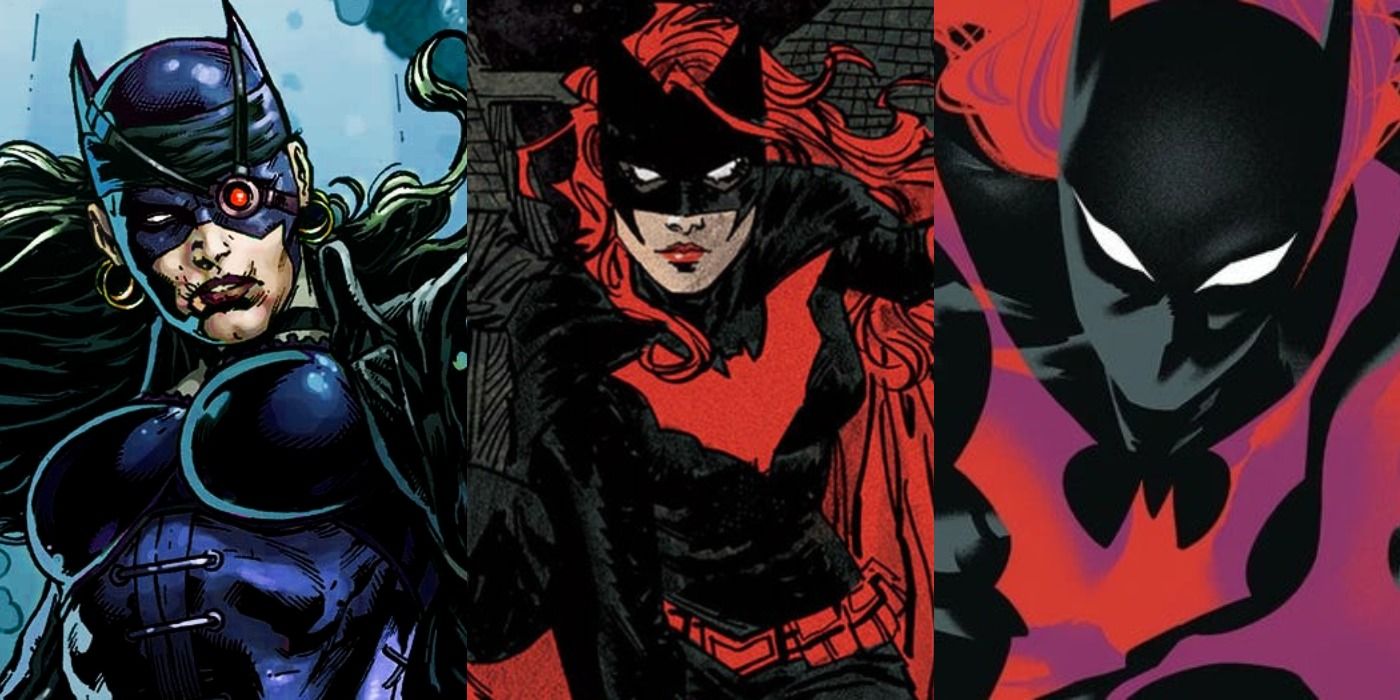 Batwoman has been two different people in the Arrowverse now, thanks to some shakeups on the live-action series. But comic book readers know that there have been numerous versions of the iconic character from varying strands of continuity going back several decades to her first appearance in 1956, and some are more powerful than others.

Some of Batwoman’s alternate versions are simply variations on the theme of a vigilante fighting without any superpowers. As part of the Bat-Family, this makes sense. But other versions do have powers of their own, making them not just unique, but in some cases, frightening inversions of the character. 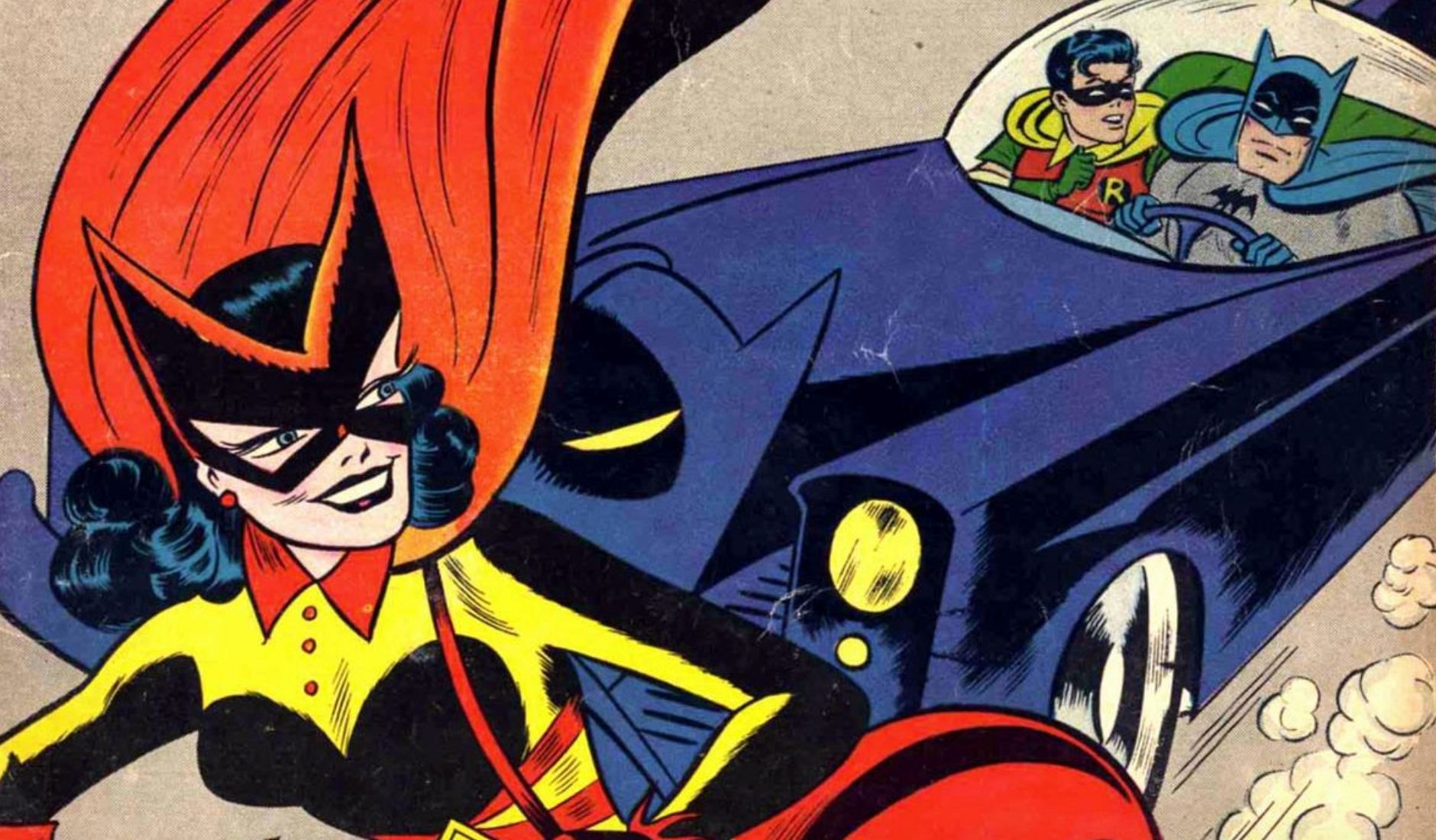 The first Batwoman, Kathy Kane, arrived on the scene in Detective Comics #233, back in 1956. Kathy was the prototype for almost every version that followed, being a wealthy heiress who fought crime alongside Batman. She didn’t have any superpowers, but she was an expert hand-to-hand fighter.

Her vast wealth afforded her a range of vehicles, gadgets, and advantages that few, if any, of her enemies could match, just like Bruce Wayne in his guise as the Dark Knight. 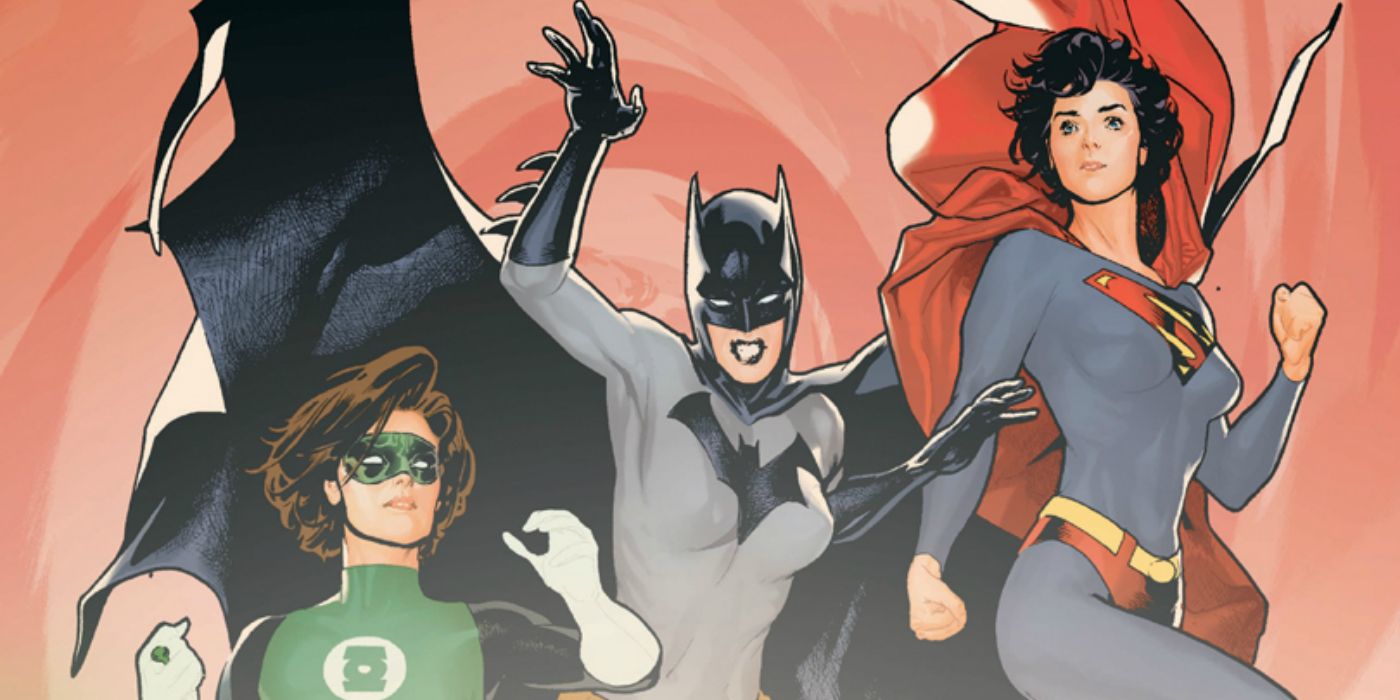 Katherine Kane, of the alternate reality of Earth-11, is Batwoman, but really she’s this world’s version of Batman. All the male heroes in this reality are gender-swapped, including Superwoman (who was also the superhero identity of Lois Lane for a brief moment).

Katherine Kane doesn’t have any superpowers either, but with her expert martial arts skills and genius intellect, she’s a force to be reckoned with. Earth-11 has been a few different worlds in DC Comics history, but this was the most recent, in 2015. 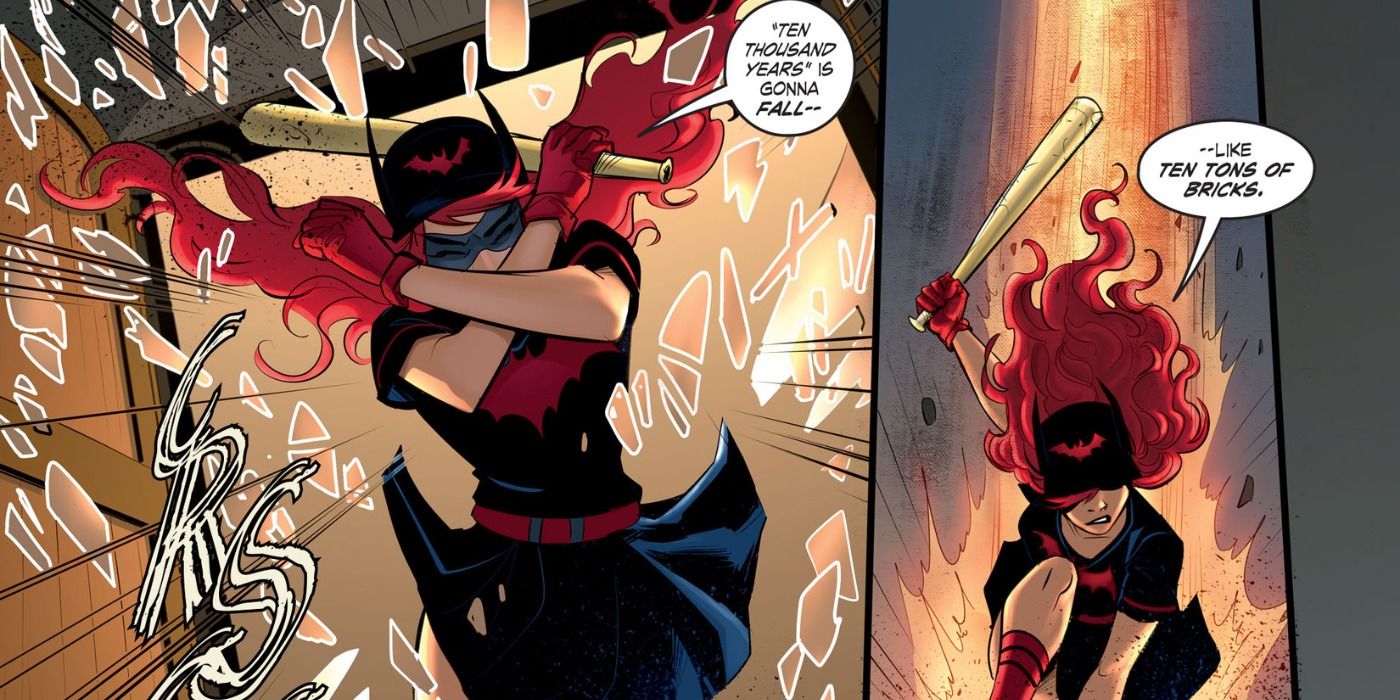 The Batwoman of the DC Bombshells alternate universe takes the bat motif to another level. A vigilante during World War II, she uses an actual bat as her primary weapon, not unlike Negan from The Walking Dead. She’s much more sensible with it, though.

One of her bats is nicknamed “Hot Sauce” and was designed by Hawkgirl. This version of Batwoman is similarly unpowered like the others, but she’s part of a superhero team called The Bombshells, organized by Amanda Waller.

7 Injustice: Gods Among Us 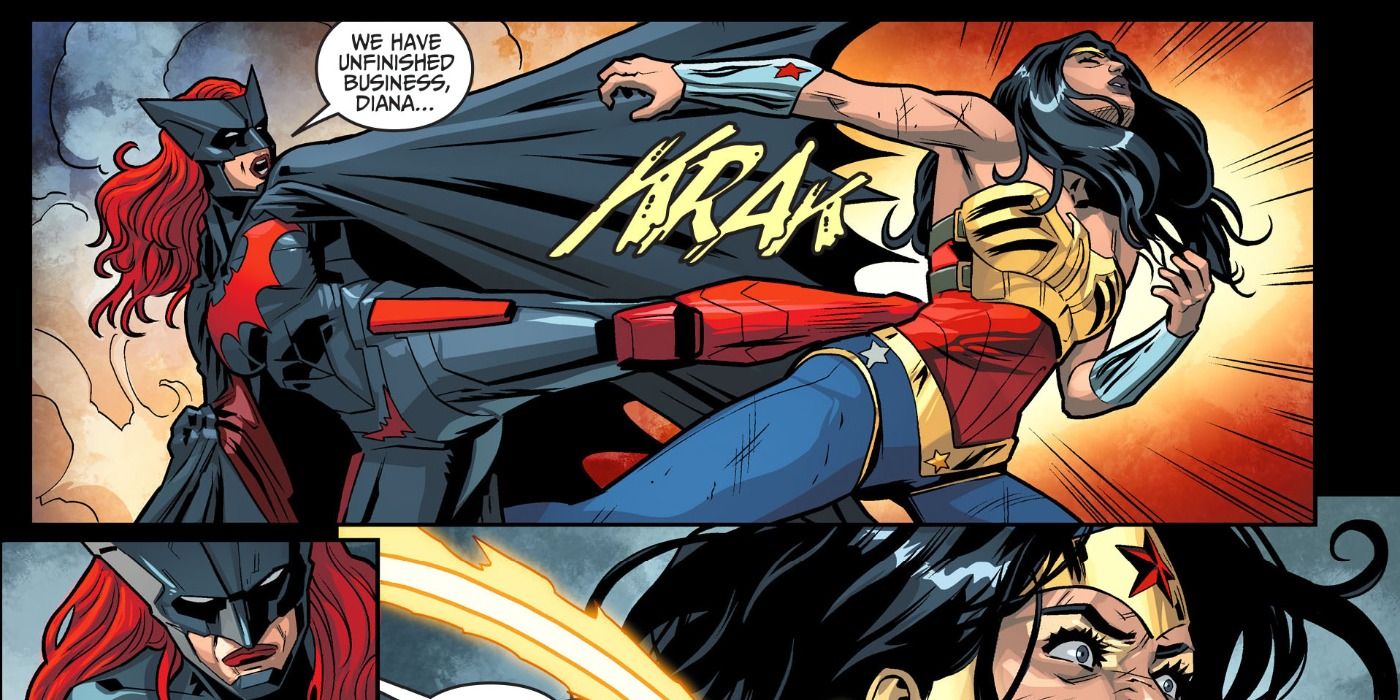 As with most other versions of Batwoman, Kate Kane from Injustice: Gods Among Us doesn’t have any powers beyond her elite martial art skills. She would be on par with some of Marvel’s best martial artists, and that was enough in this dark alternate reality to give her an edge in a fight with Wonder Woman.

This version of Batwoman also wore a more heavily armored costume, giving her added protection against the strength of Wonder Woman and many other characters in this universe. 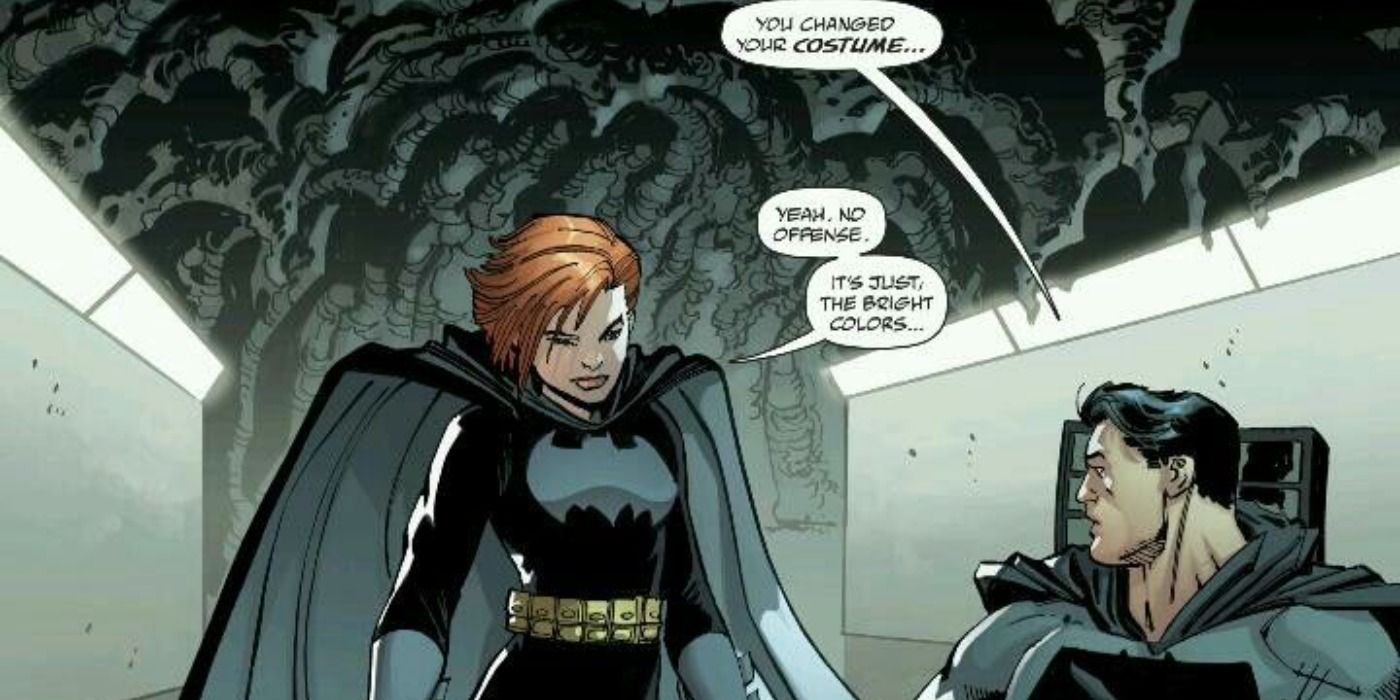 Carrie Kelly is one of the most famous versions of Robin in the comics and when fans last saw her, she had become a version of Batwoman. Carrie Kelly is on the same level as her counterparts, power-wise, in Earth-31, the reality of the seminal The Dark Knight Returns by Frank Miller.

The difference is her direct connection to Bruce Wayne. Though she eventually grows out of the role of Robin, she has all the advantages of the Batcave and Wayne Enterprises. She’s also an expert at computers. 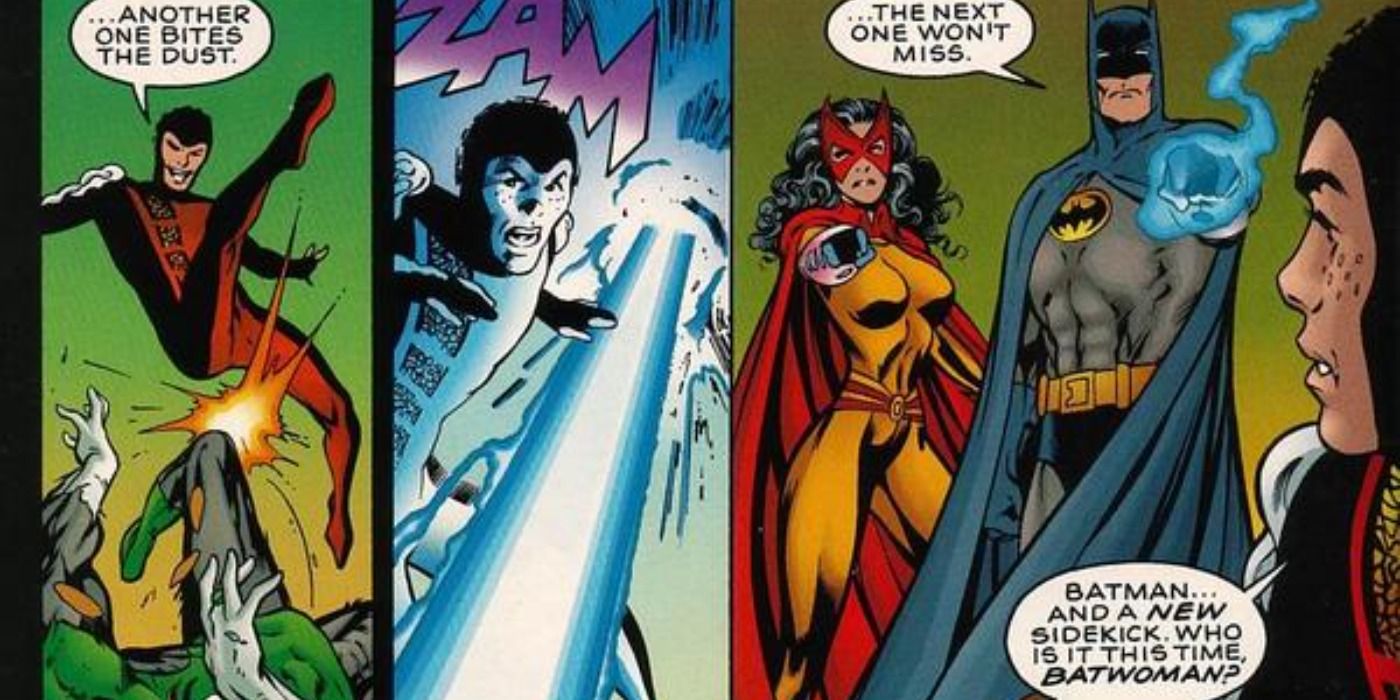 One of the most unique versions of Batwoman is Selina Kyle from the 1998 Elseworlds story, JLA: The Nail. This story imagines a world without Superman. The consequences are vast and many, which include Selina becoming a hero and joining one of the most interesting Justice League of America rosters ever.

A former cat burglar, as in main DC continuity, Selina brought all of her cunning and acrobatic ability to the role. She and Bruce Wayne, Batman’s love interest across many parallel universes, end up together in the end. 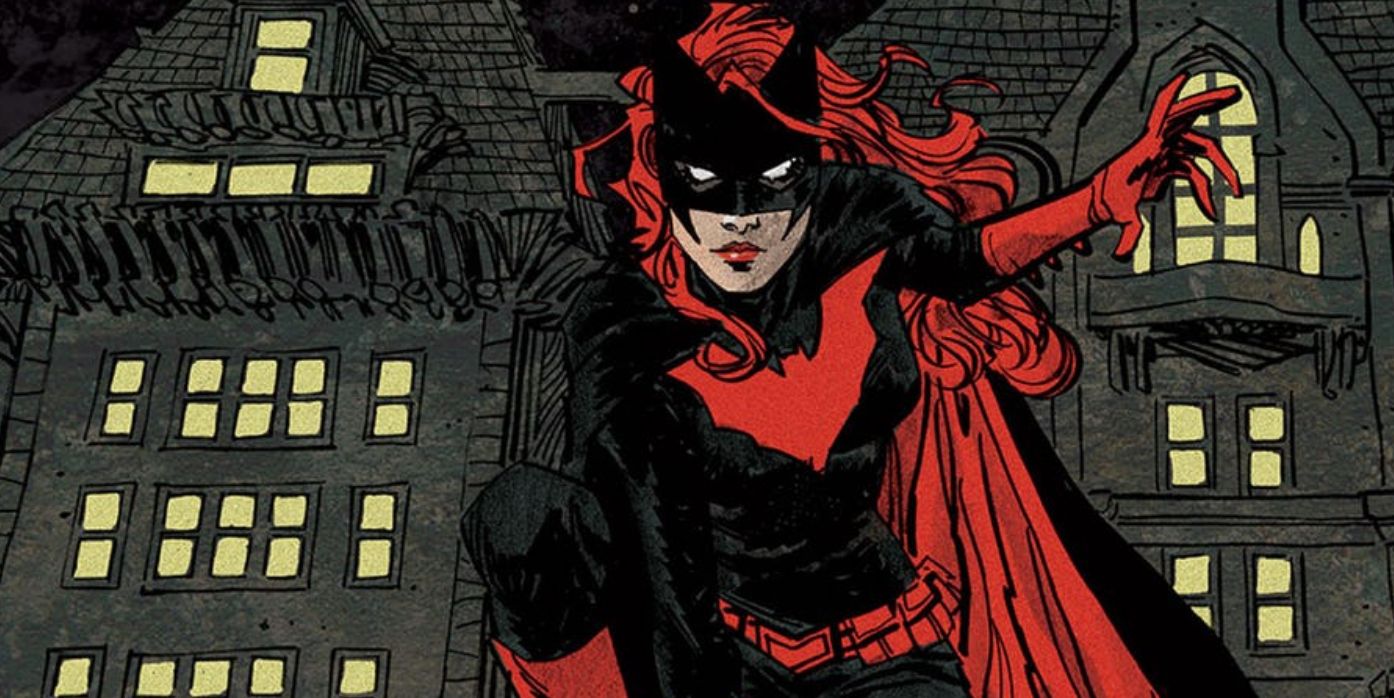 Kate Kane served as the inspiration for the Arrowverse Batwoman and she’s one of the most powerful versions of the character. Not only is she an expert martial artist, but she’s also one of the strongest and most durable ‘regular’ humans in the comics.

She’s also a trained military soldier. Her training includes demolition, swordsmanship, and more. Kate is by far the most physically strong of the various Batwomen in the comics, but there are versions that go beyond her with true superpowers. 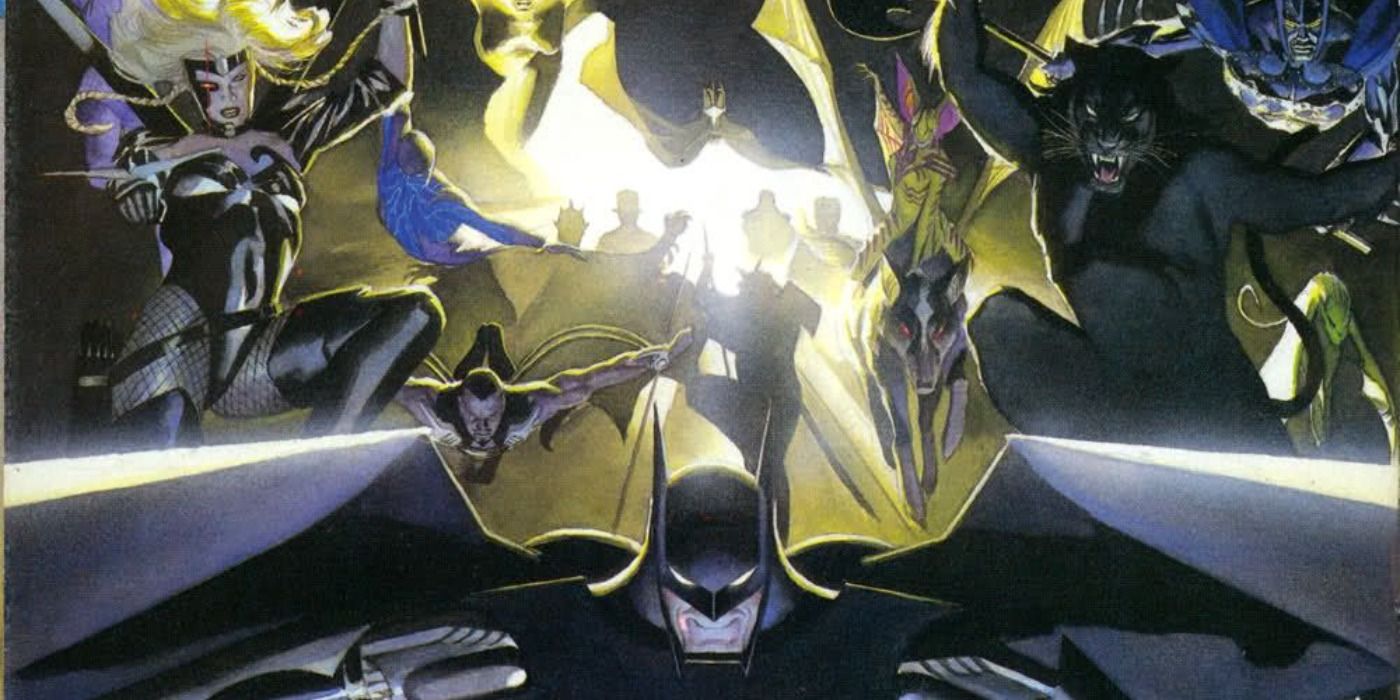 Kingdom Come is a ’90s limited series that imagines a dark future for the DC Universe where superheroes have run amok. Among them is a new version of Batwoman. This Batwoman is one of the most powerful, being a warrior from Apokalips, the world of Darkseid. She has all the immense strength and stamina associated with one of the New Gods.

This Batwoman also rides a giant flying wardog named Ace (a nod to the Golden Age Bat-pet) and she wears a very bat-like helmet with giant ears. With her physiology and aerial superiority, she’s one of the most powerful versions of Batwoman. 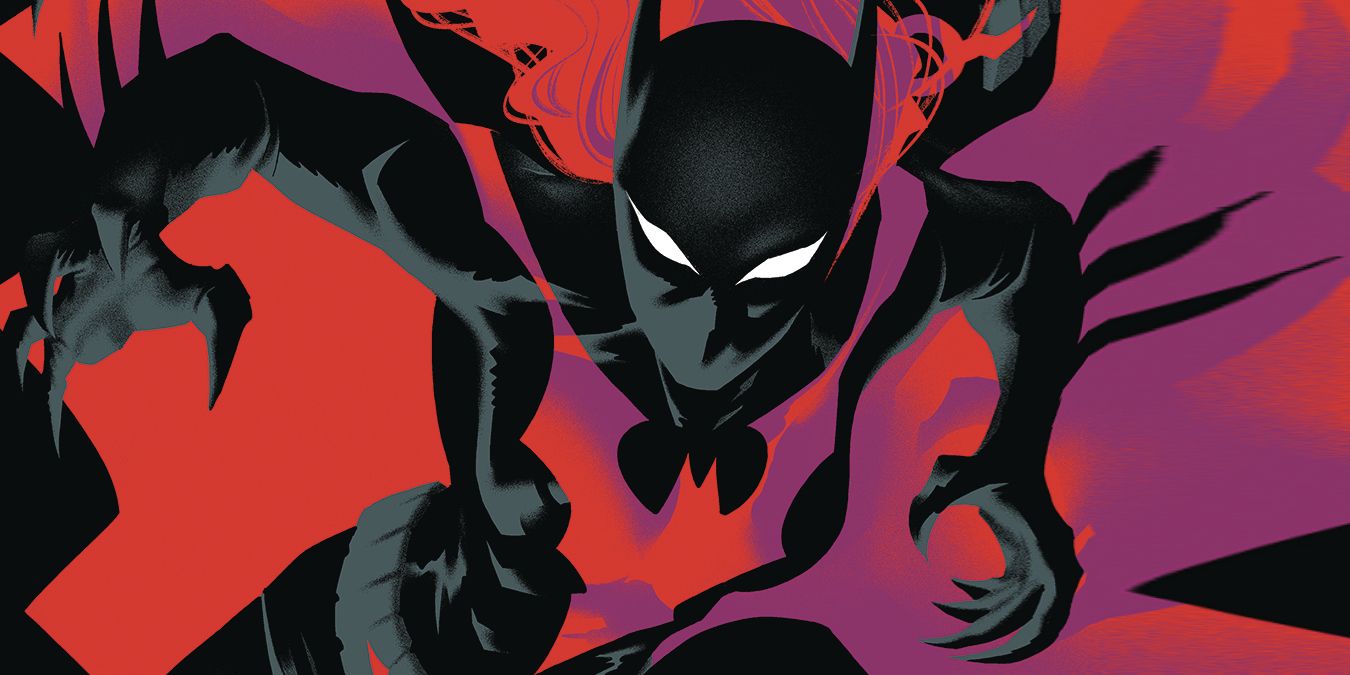 Elainna Grayson hails from the future of Batman Beyond, where Terry McGinness is a young Batman under the tutelage of an elderly Bruce Wayne. She’s the daughter of Dick Grayson, the mayor of Gotham in this future, and she becomes Batwoman when she steals the Batman Beyond suit.

She gets all of the advanced suit’s highly technical abilities with it, including A.L.F.R.E.D., the AI interface patterned after Alfred, a cloaking device, a strength enhancer, and virtually invulnerable to conventional attacks. 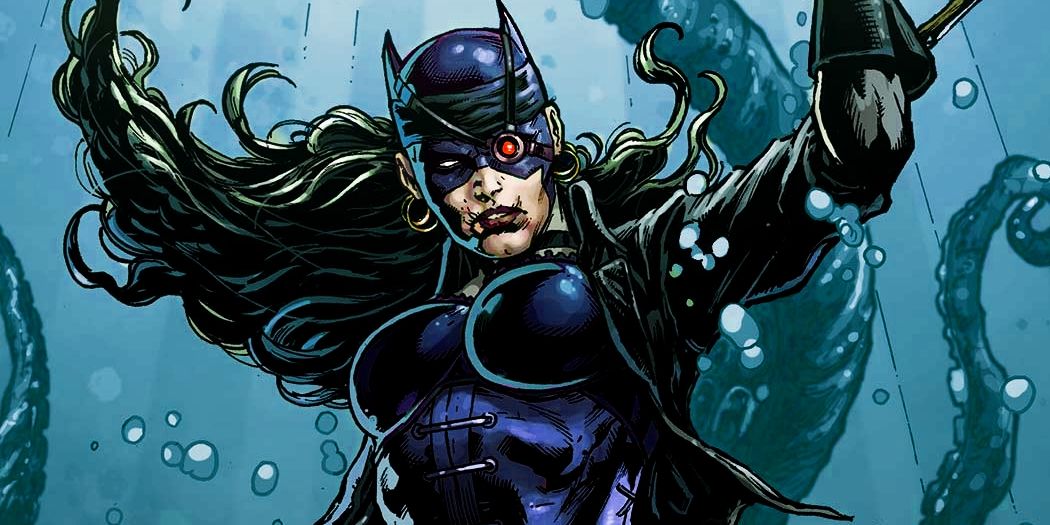 Bryce Wayne, the Batwoman of another version of Earth-11, is the most powerful version of the character by far. Also known as The Drowned, she has a bloody, dark history that included a brutal campaign against all metahumans. When Atlantis savagely drowns all of Gotham City, she takes the fight to them.

Her powers include the ability to breathe underwater, the ability to manipulate and harness vast quantities of water, and mastery over Dead Water. The Dead Water are sea creatures that she created and controls and can also infect other people, transforming them.