10 Of The Best Star Wars References In Pop Culture

10 Of The Best Star Wars References In Pop Culture

You Are Reading :10 Of The Best Star Wars References In Pop Culture 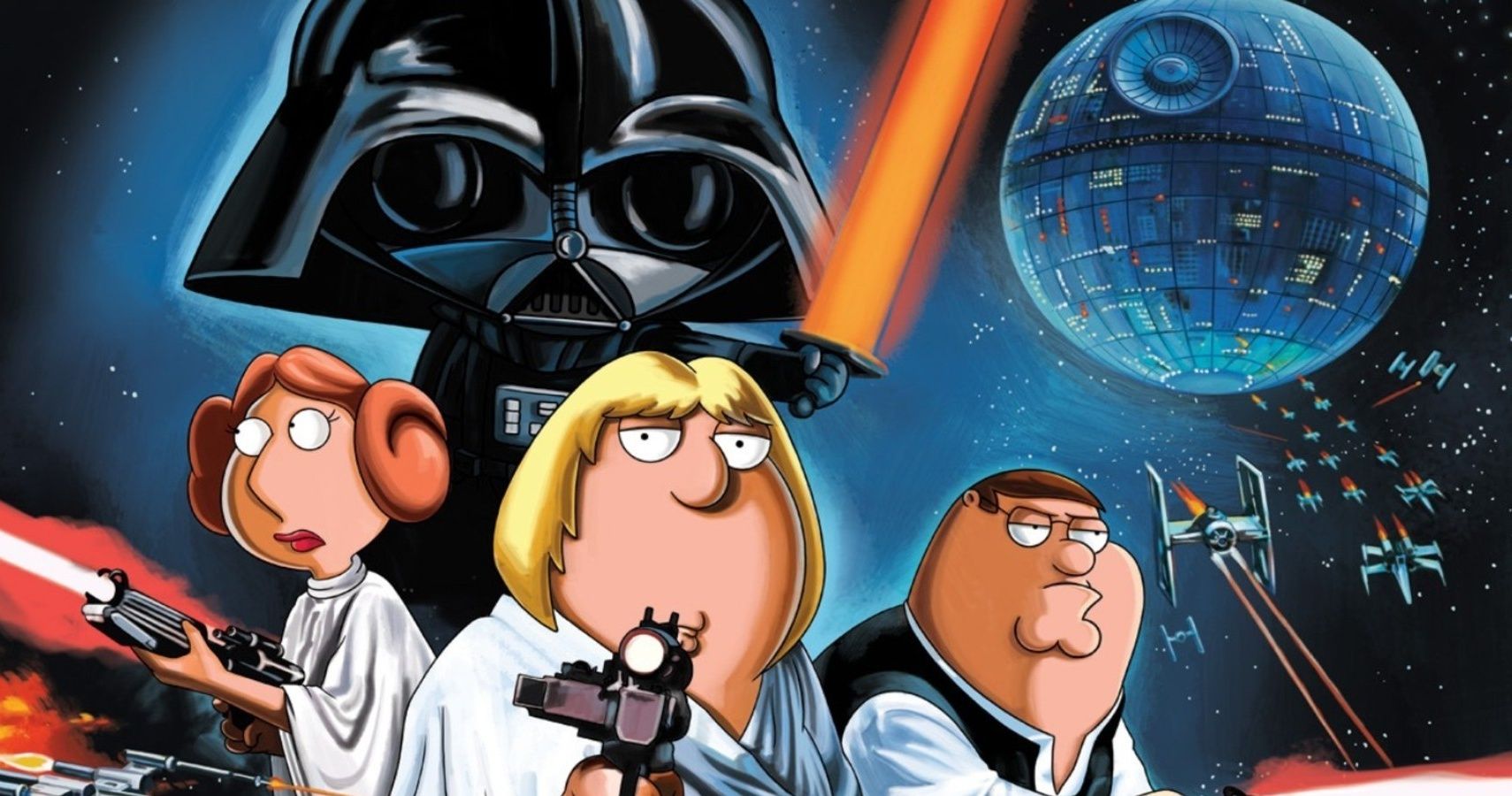 The Star Wars franchise kicked off in 1977 from the mind of George Lucas and instantly became a phenomenon like no other. It is an iconic franchise made up of many movies, TV shows, comics, books, video games and more. It is so beloved by millions and has inspired so much throughout its existence, not least of all an insane amount of references across pop culture.

Star Wars easter eggs are spread throughout the world in all sorts of media, and so too are direct references to the franchise. There is a slew of fantastic references out there that make fans laugh, or make them relate, or just put a smile on the face because they get it and/or love the franchise. Here are 10 of the best Star Wars references in pop culture. 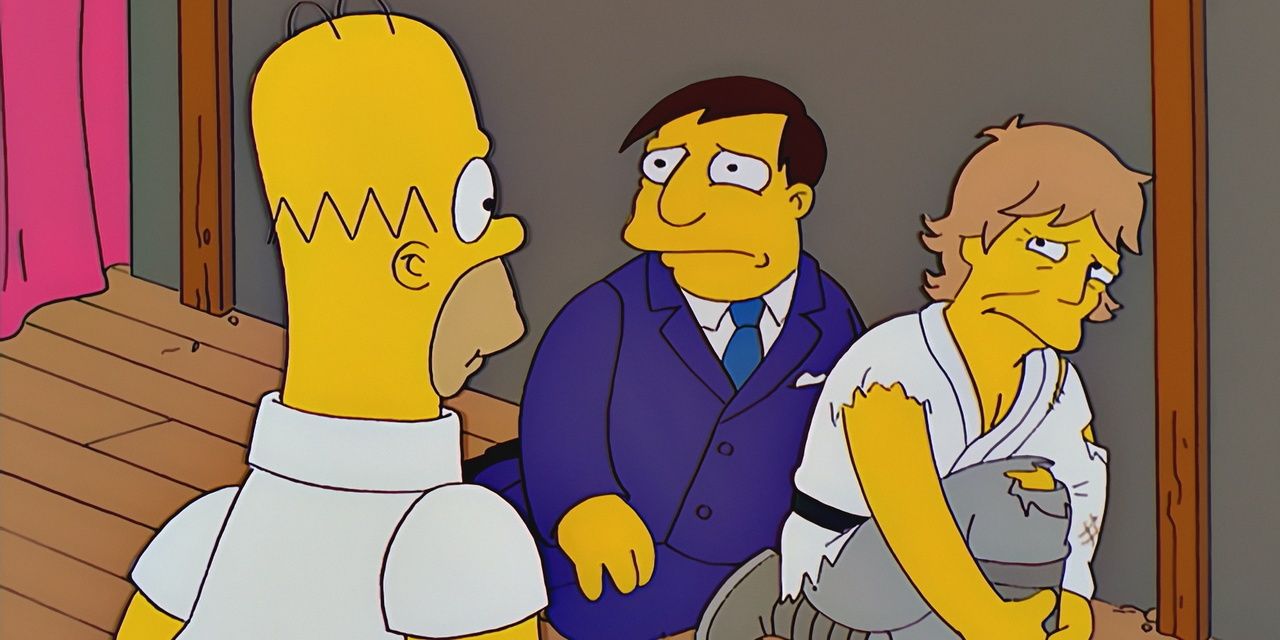 There is the episode where Homer saves Mark Hamill from the mob at a convention, Bart declaring Star Wars one of the three great American wars, Quimby saying “May the Force be with you” to Leanord Nimoy, an episode dedicated to all those who passed away in the franchise, Chewie in an FBI lineup, and, probably the best of the lot, Homer ruining the twist of Empire for a bunch of people while leaving the theatre in a flashback to 1980. 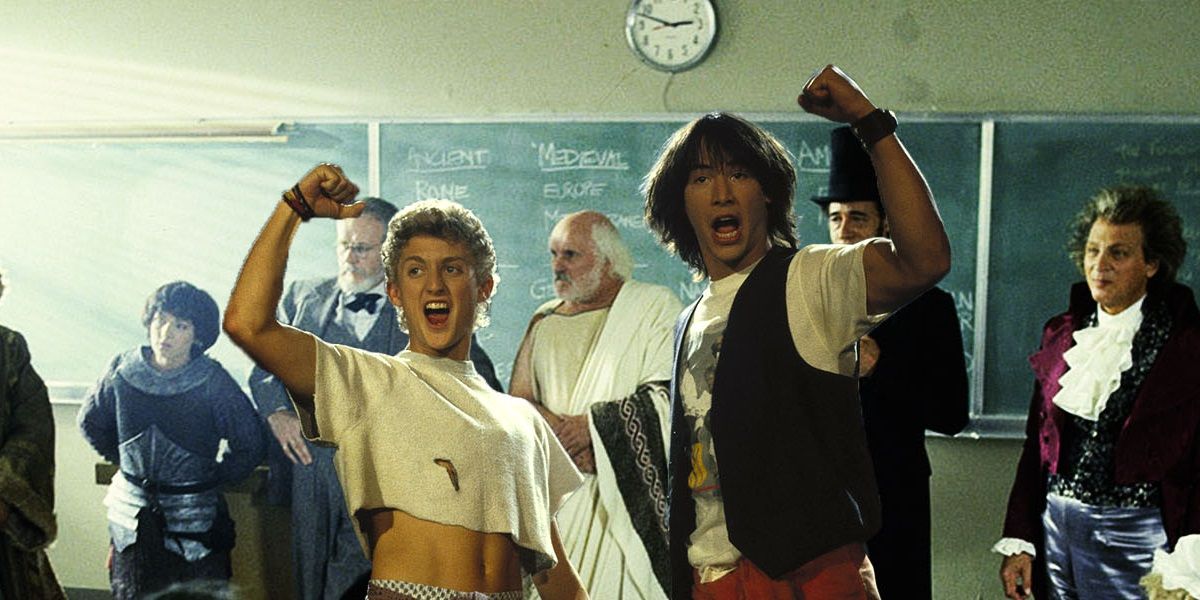 Bill & Ted’s Great Adventure is a goofy, charming, and beloved time travel comedy/sci-fi movie which has a lot of quotability and is massively entertaining. It also contains a pretty fantastic Star Wars reference.

While in medieval England the pair duel with swords prompting them to take the roles of Darth Ted and Luke Bill. It is a great and funny reference and it also has one of the pair speaking like Yoda. 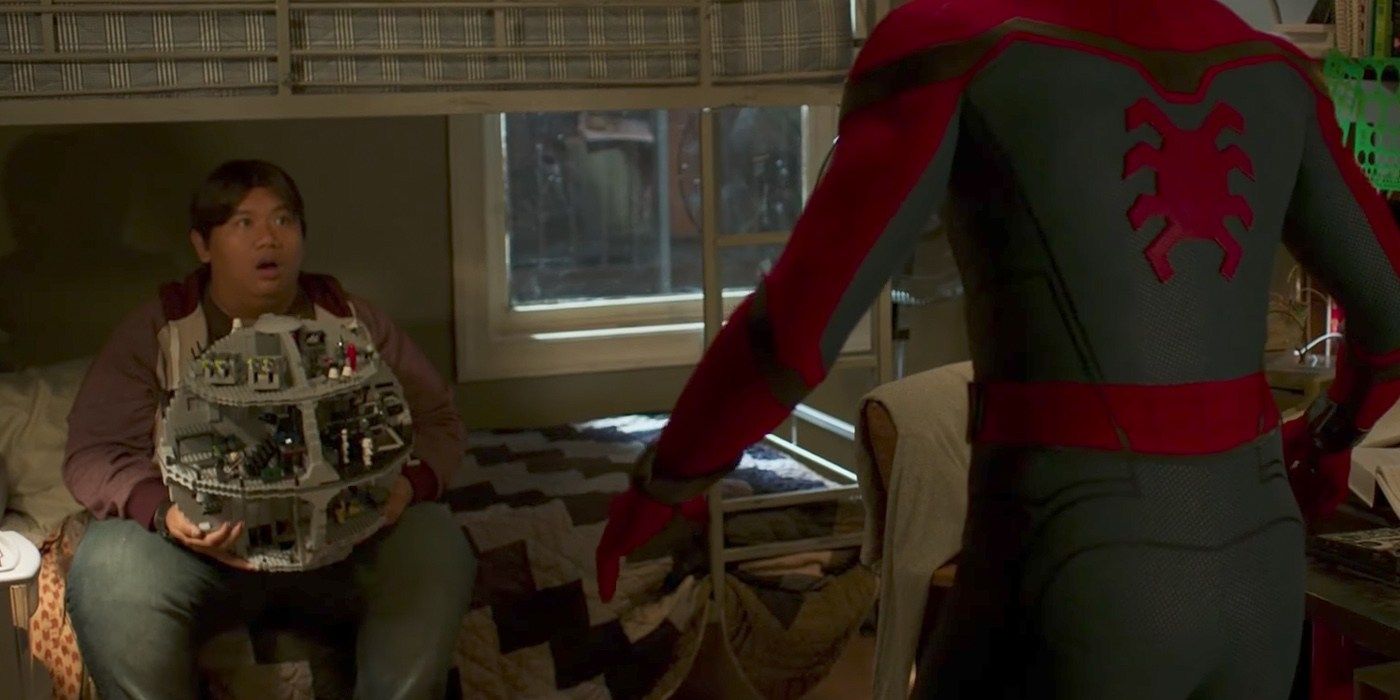 The MCU is a franchise that has, in recent years, reached the same prominence as Star Wars, in the short term. It has affected pop culture just as much as it references it in its filmography and contains a variety of great Star Wars references.

There is seeing Star Wars/Trek in Captain America’s book. There is the fact there is a lost limb in every MCU phase 2 movie. Spider-man also references the franchise a bunch with his Lego Death Star and various Star Wars merch as well as his reference to Empire Strikes Back as he uses webs to take down Ant-Man in Civil War. 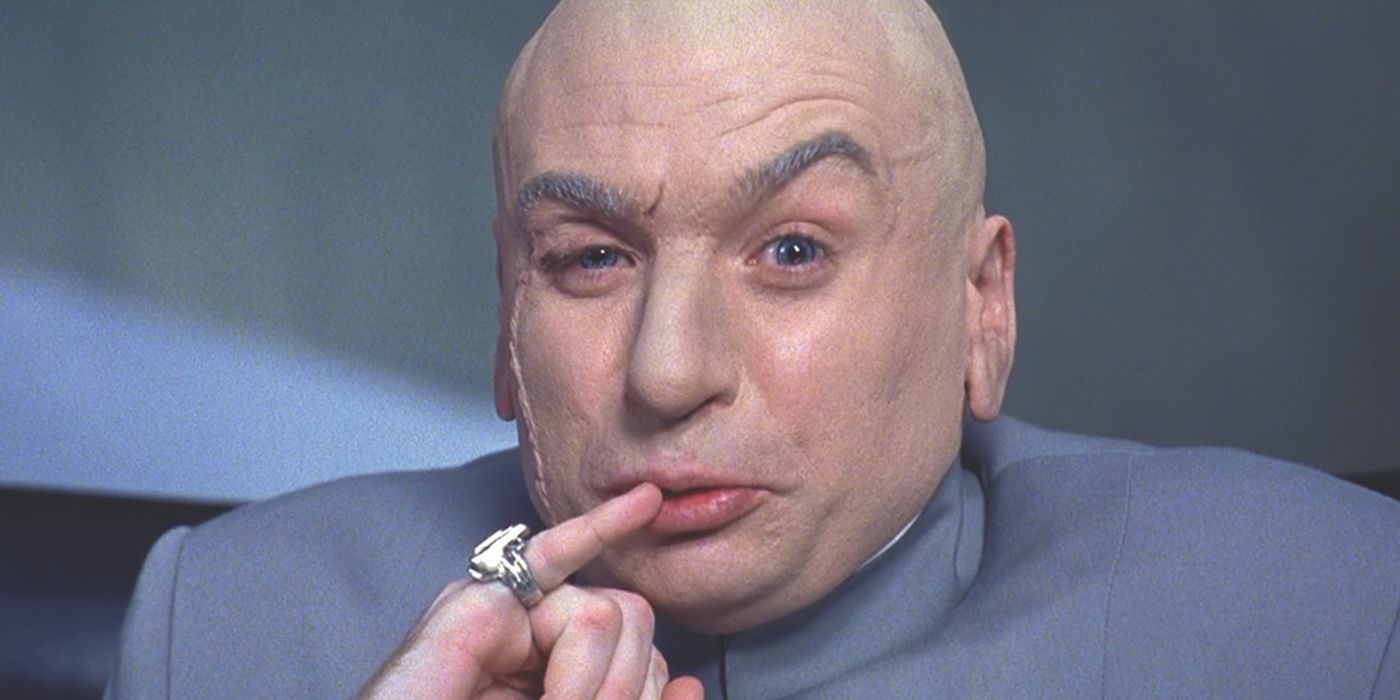 The second entry to the famous Austin Powers series, The Spy Who Shagged Me has a couple of great Star Wars references through the ridiculousness of its story.

The movie contains an opening crawl in the same vein as Star Wars for one. Another great reference comes in a conversation between Dr. Evil and Scott as Evil tells Scott of the super-laser he calls the Death Star, it leads to Scott calling him Darth and a ripoff in what was a funny reference to the Star Wars universe. 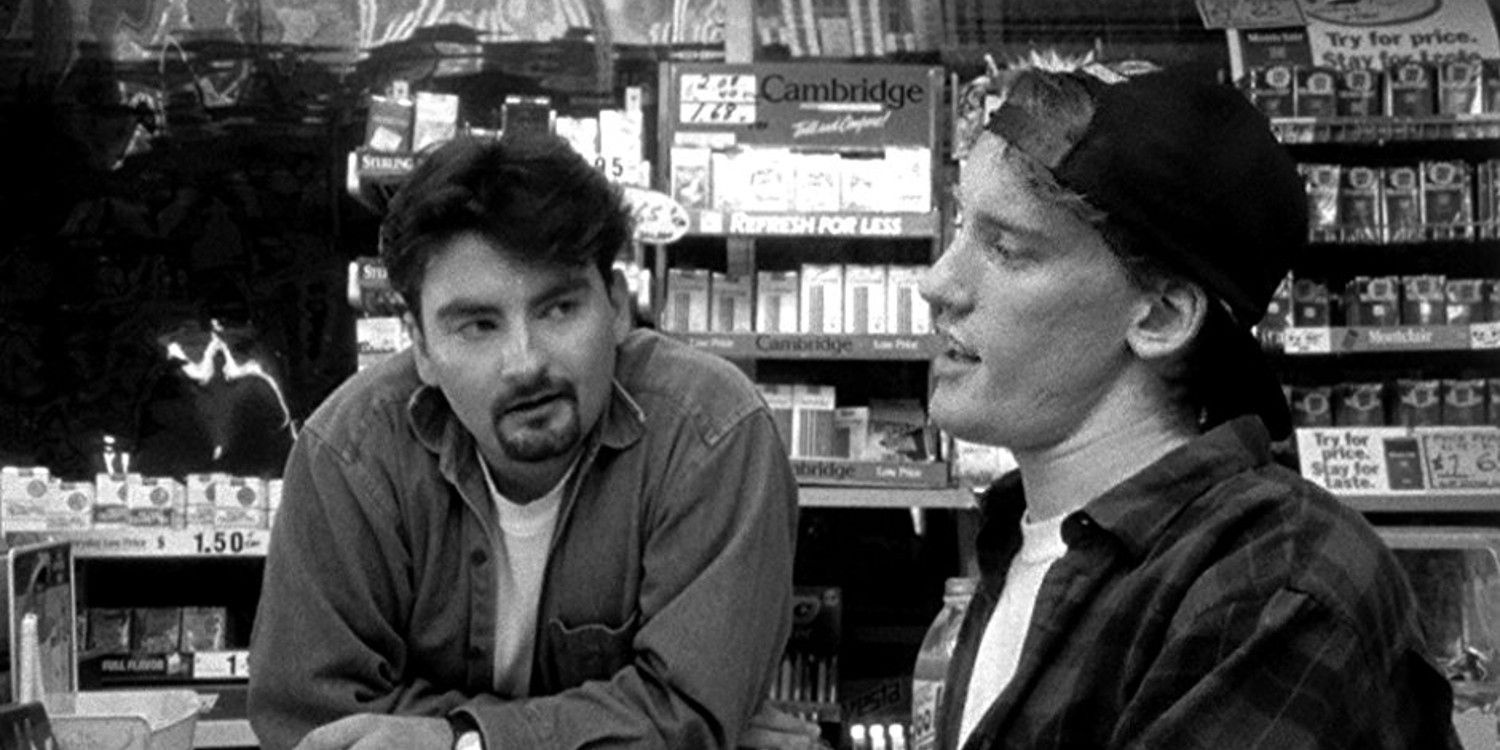 The whole Kevin Smith filmography is chock-full of references to the galaxy far, far away. However, the best one undoubtedly comes in his 1994 film Clerks. 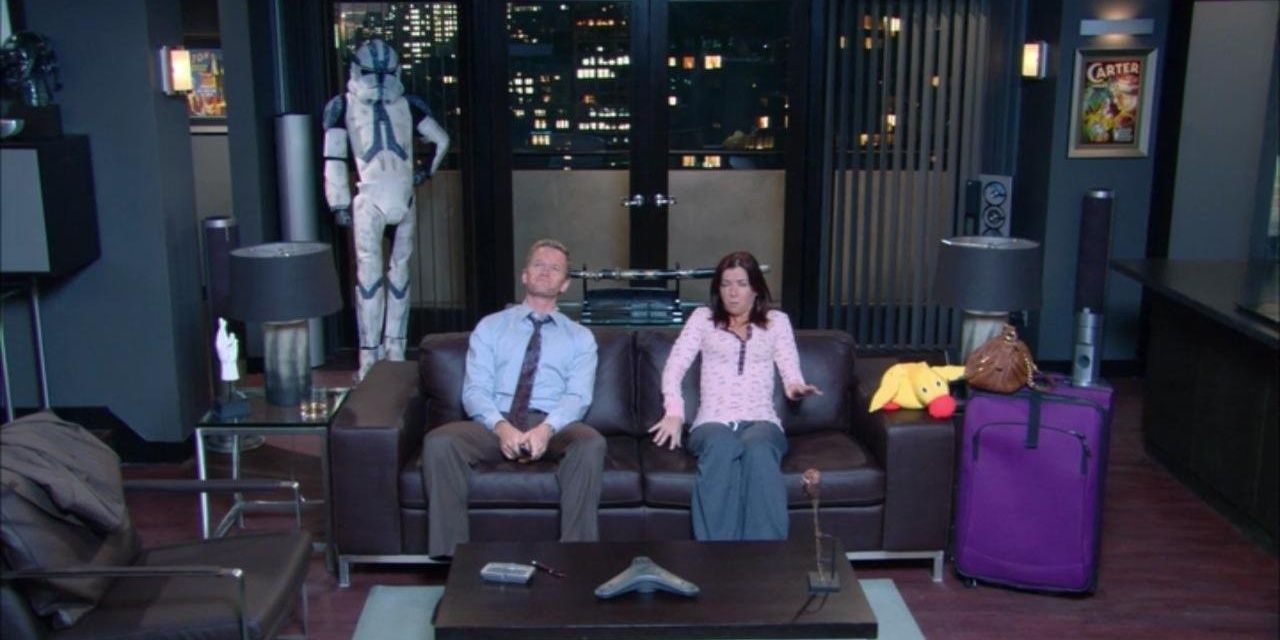 The brilliant (except for the ending) sitcom How I Met Your Mother contains a fantastic reference to the galaxy far, far away that is massively relatable for those of us who are die-hard fans of the franchise.

Ted’s fiancee Stella admits to never having seen Ted’s favorite movie Star Wars, the pair proceed to watch the film with Ted watching Stella’s reaction closely before being sent away to let her watch it in peace. The episode shows the characters’ love for the film and it is completely relatable as Ted is desperate for Stella to love it. 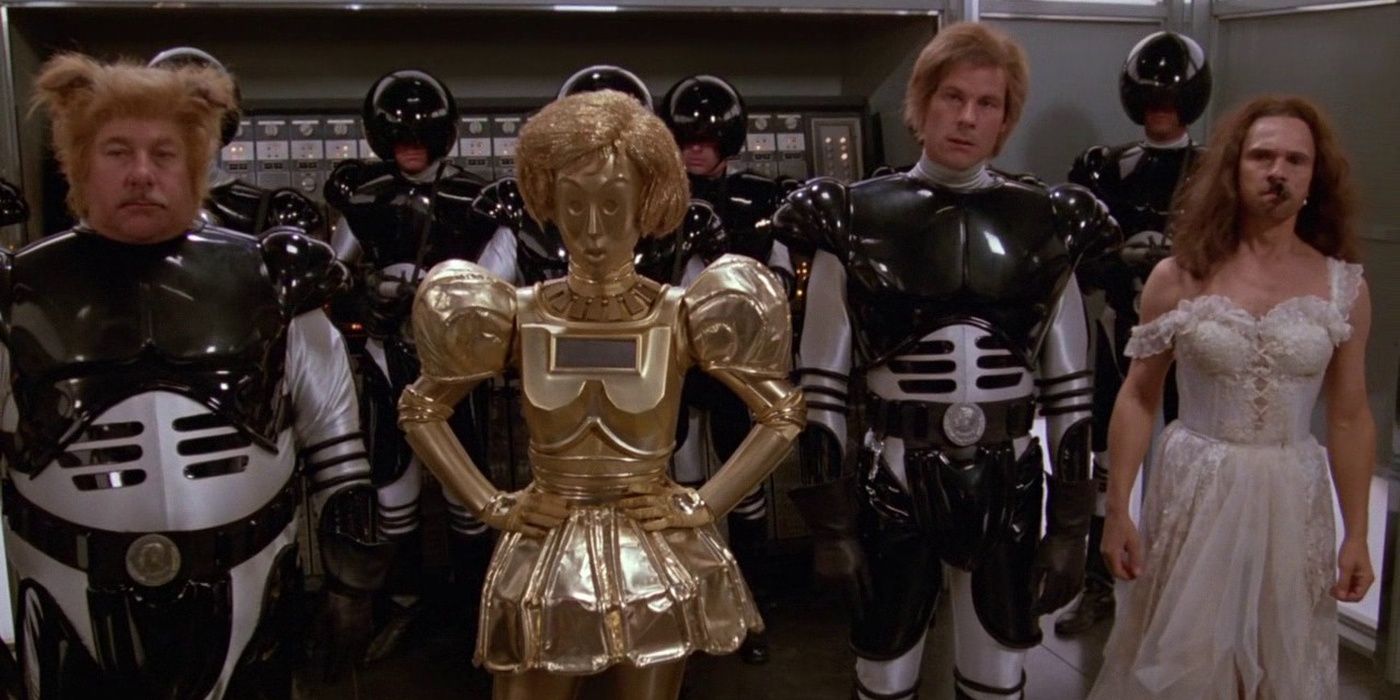 Perhaps the most iconic parody movie of all time, Spaceballs is the biggest reference to Star Wars in pop culture in that it is one big parody of the movie.

The looks and even names of the characters all represent someone from the Star Wars world from Lone Starr to Barf to Dark Helmet. The movie is full of references, nods and easter eggs to the franchise and is a good watch for those who appreciate that. 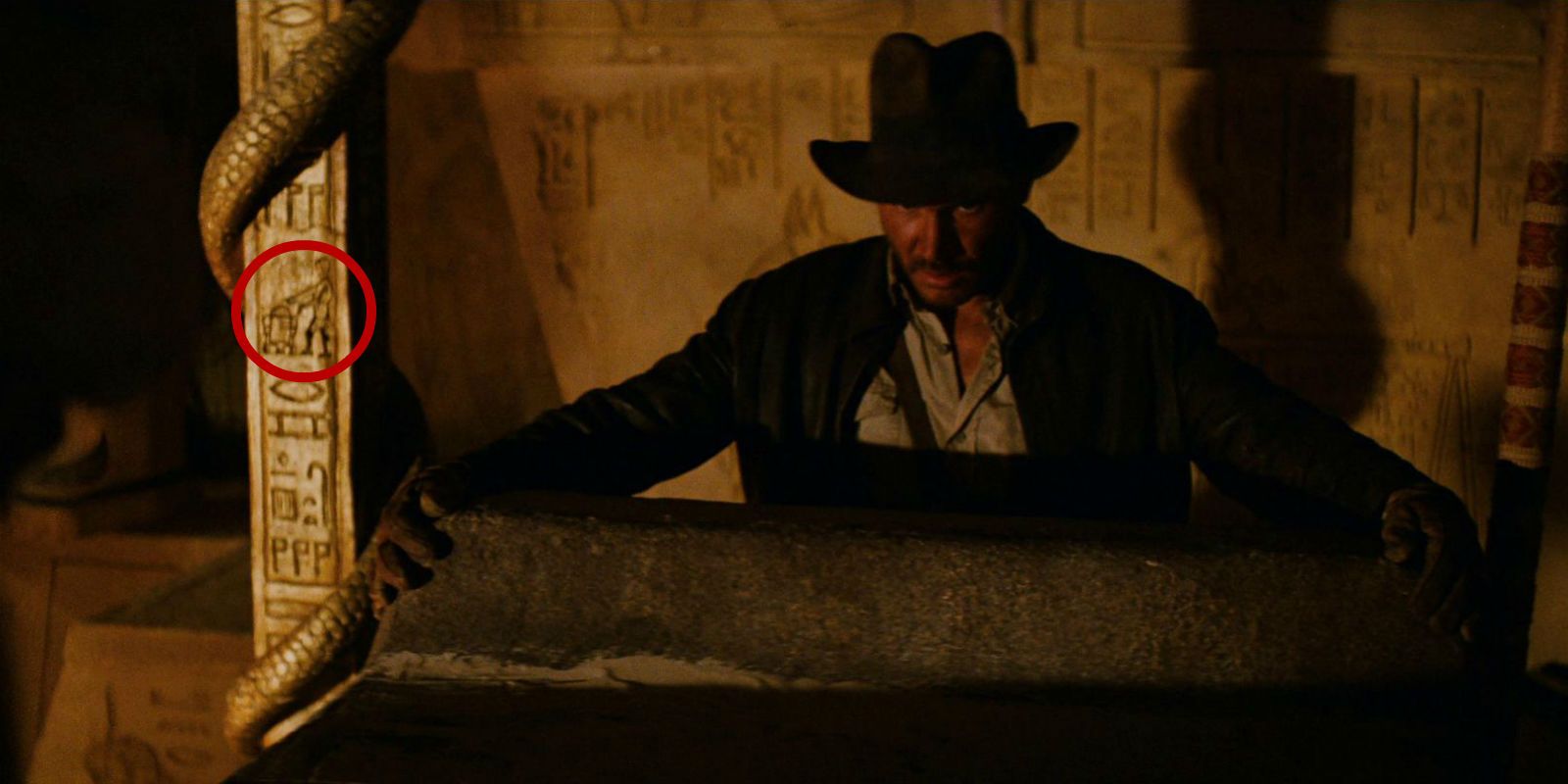 Another iconic Lucasfilm franchise, Indiana Jones is one of the best trilogies there is in film. The franchise has so much to love and for Star Wars fans there are references and easter eggs to adore.

C-3PO and R2-D2’s appearance on the wall next to Indy while he retrieves the Ark of the Covenant is a famous one, and there is another Threepio reference in Jock’s airplane which has the registration OB-CPO (Obi-Wan and C-3PO). There is also Indy’s “I have a bad feeling about this” in The Kingdom of the Crystal Skull and another famous reference Club Obi-Wan. 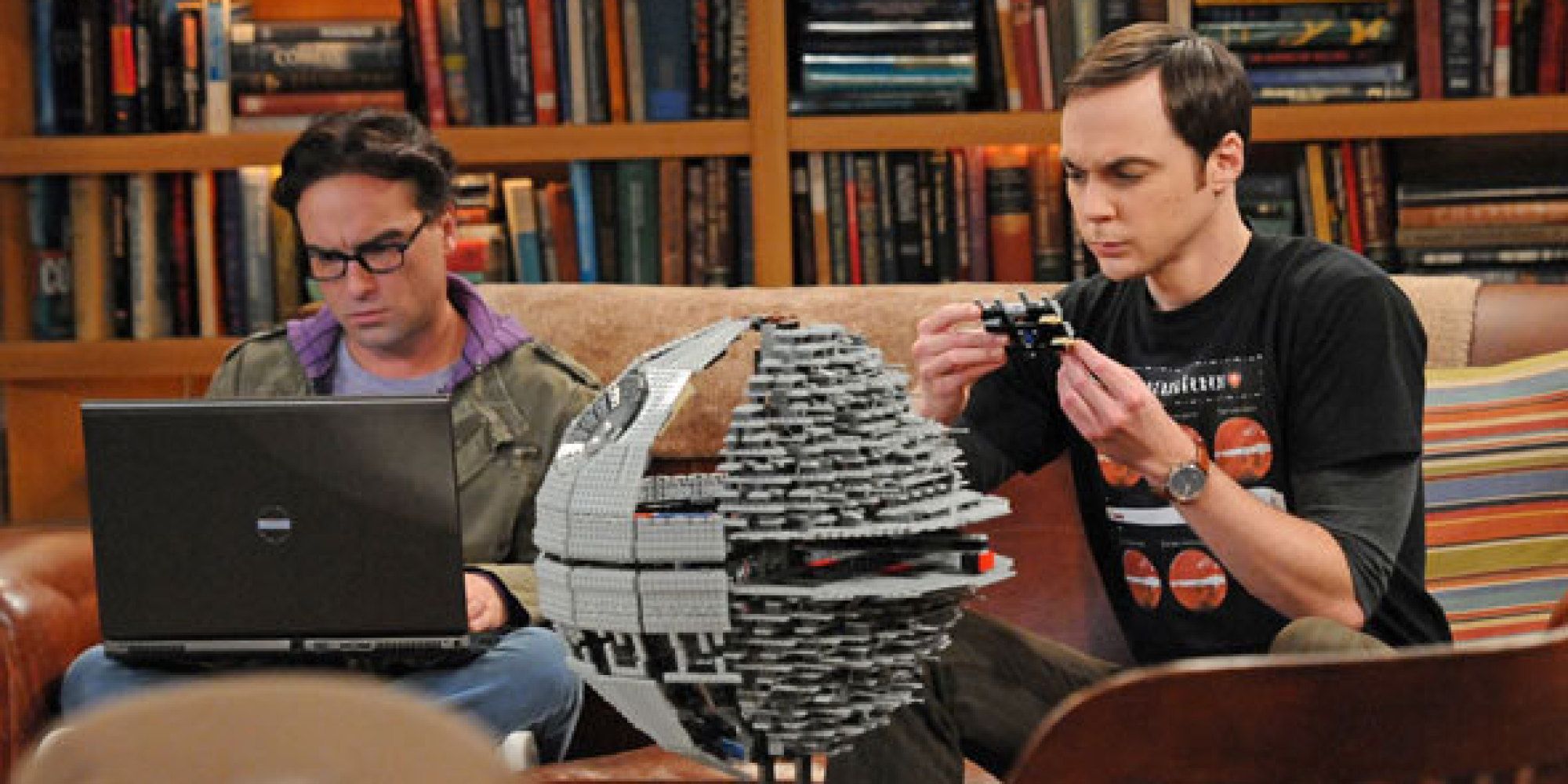 The Big Bang Theory is one of the biggest shows of the past decade and follows a group of the biggest nerds on TV. With the gangs being so nerdy and obsessed with various franchises it is no shock there is a huge amount of references to Star Wars. In the first episode alone, Leanord has Darth Vader shampoo and Luke Skywalker conditioner.

There is also insane amounts of merch shown in the show as well as mention of various characters and moments from the movies to coincide with a load of quotes the cast repeat. Perhaps the biggest and most obvious nods are when the actors from the films appeared in the show such as James Earl Jones and Mark Hamill. The best couple of references are the episode when the group celebrates May 4th, and when the group tries to get tickets for opening night to the new Star Wars movie. 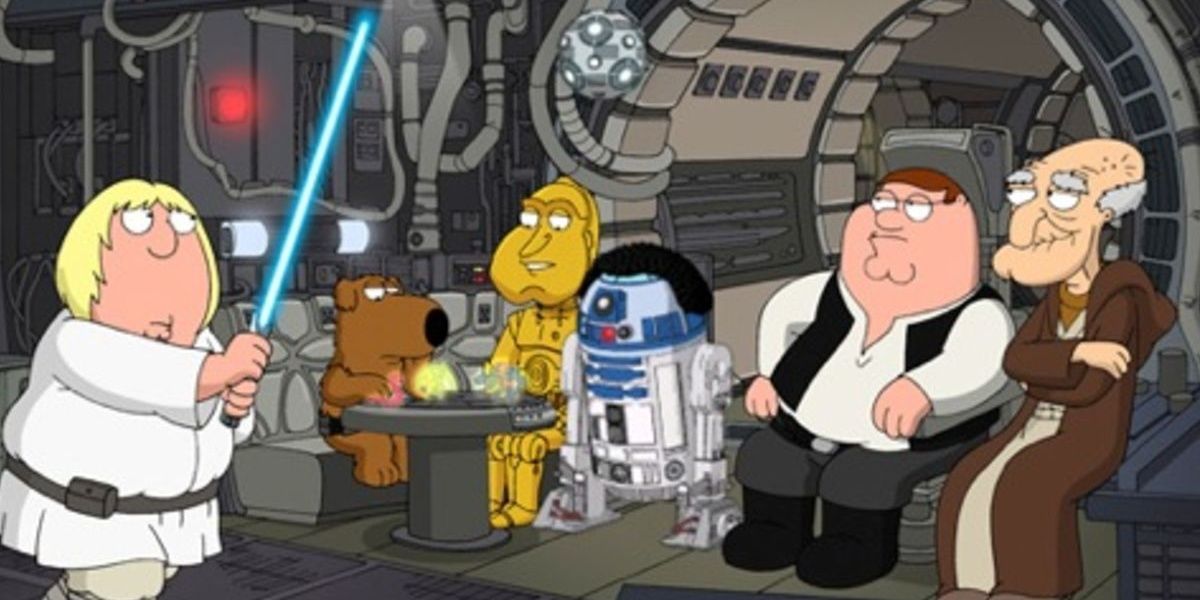 Family Guy is one of the most controversial, and longstanding as well as brilliant animated shows out there. The show has never been afraid of controversy, nor has it ever been shy of presenting a slew of pop culture references, perhaps most of all Star Wars.

The show has countless of the movies, the moments, the characters, from Jabba the Griffin to showing characters like Palpatine on screen. The best of all though is, of course, Laugh It Up, Fuzzball: The Family Guy Trilogy where the characters of the show take on the roles of the characters of Star Wars and Peter tells the story of the original trilogy movies.