Amazon Prime offers some original series that terrifying, but not necessarily because they’re horror. Sometimes fright comes from other reasons. 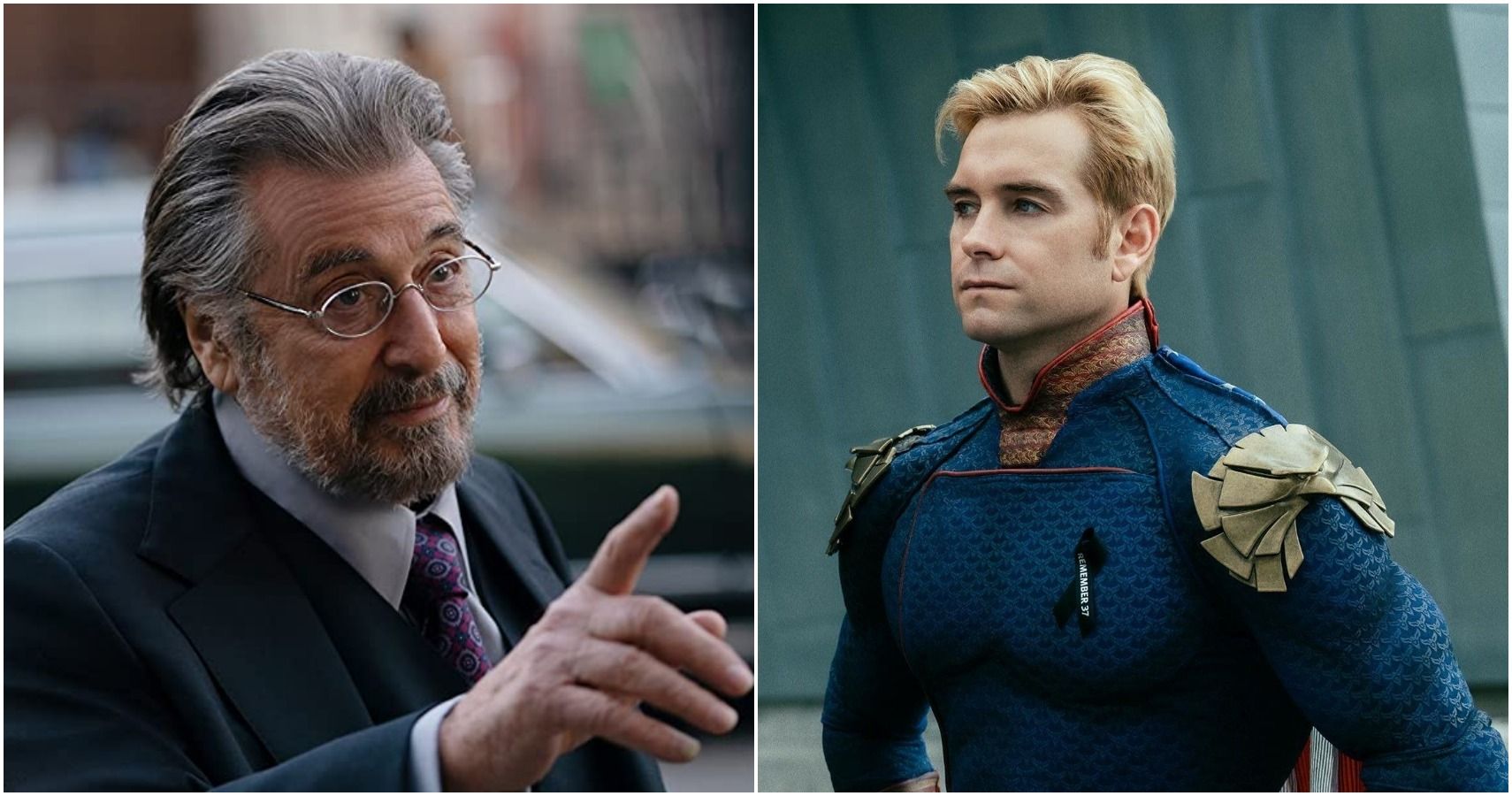 Amazon has been turning out countless popular original series in almost every genre, including some that might keep you up at night. Many of Amazon’s scariest original series aren’t in the typical horror genre, instead, they tend to lean more toward the dystopian future, science fiction, and alternate universe storylines to bring the scares.

Although most of these shows wouldn’t be considered horror, they still deliver terrifying alternate realities and possible futures through technology that are scary in their own right. Let’s revisit some of Amazon’s scariest original shows that are out right now. 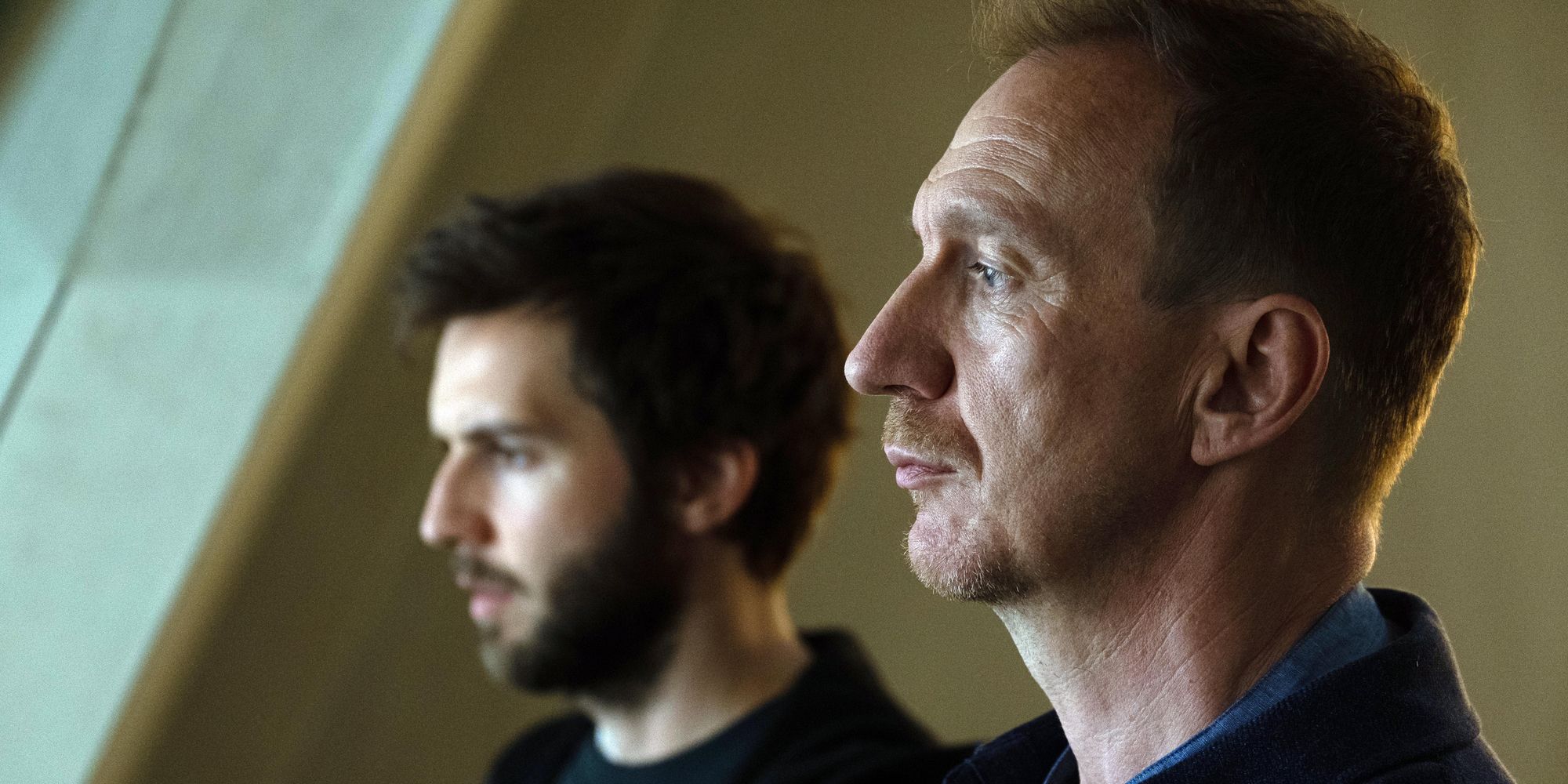 The Feed delves into the dangers in the world of technology as a new invention takes control of almost everyone’s lives in this dystopian future the series follows. The invention is called the feed and is implanted in almost everyone’s brain, it allows them to share information, emotions, and memories between themselves easily. Someone hacks into the system and people begin to have murderous intentions. 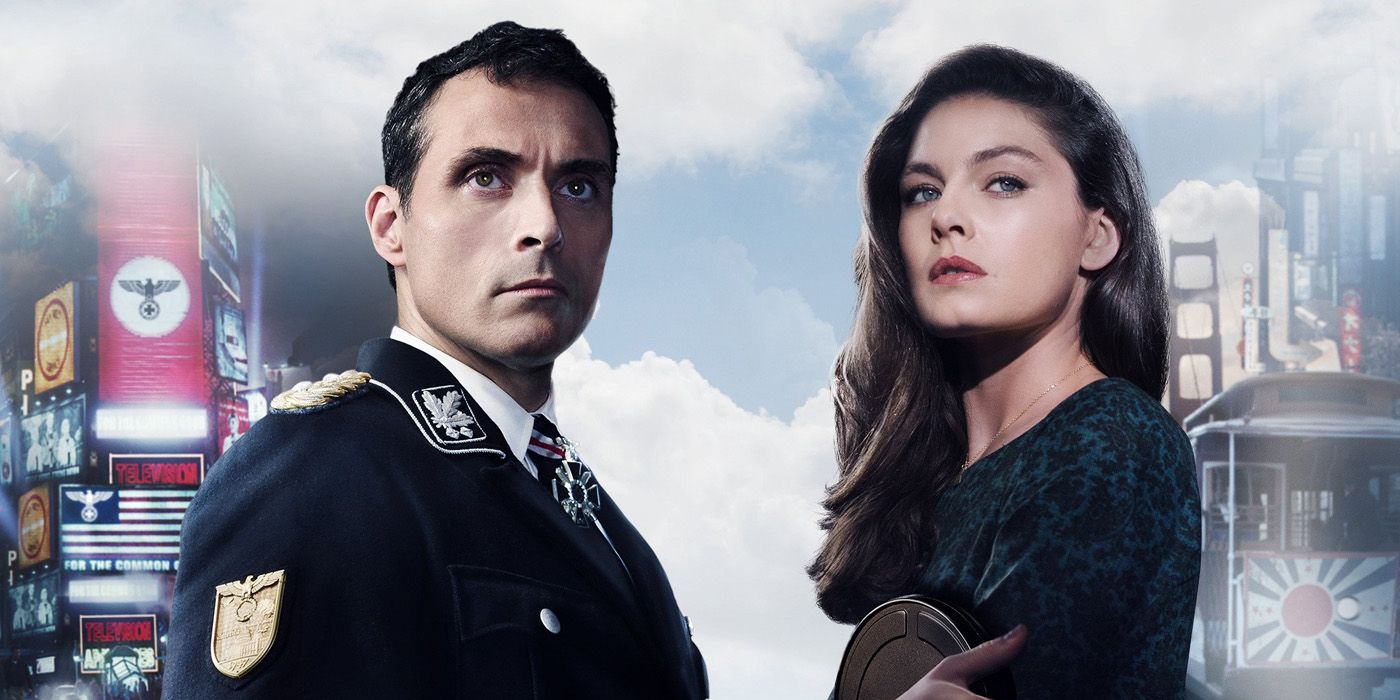 The Man in the High Castle is a dystopian world reimagines the outcome of World War II and introduces multiple alternate outcomes and universes within the world. In the main timeline, the Axis powers won the war, and Nazi Germany and Japan rule the United States.

Hope comes about for the rebellion as a film starts to circulate that shows a world where the Allied powers won the war. Both sides are trying to find the creator of the film and the world it belongs to so they can control the future. 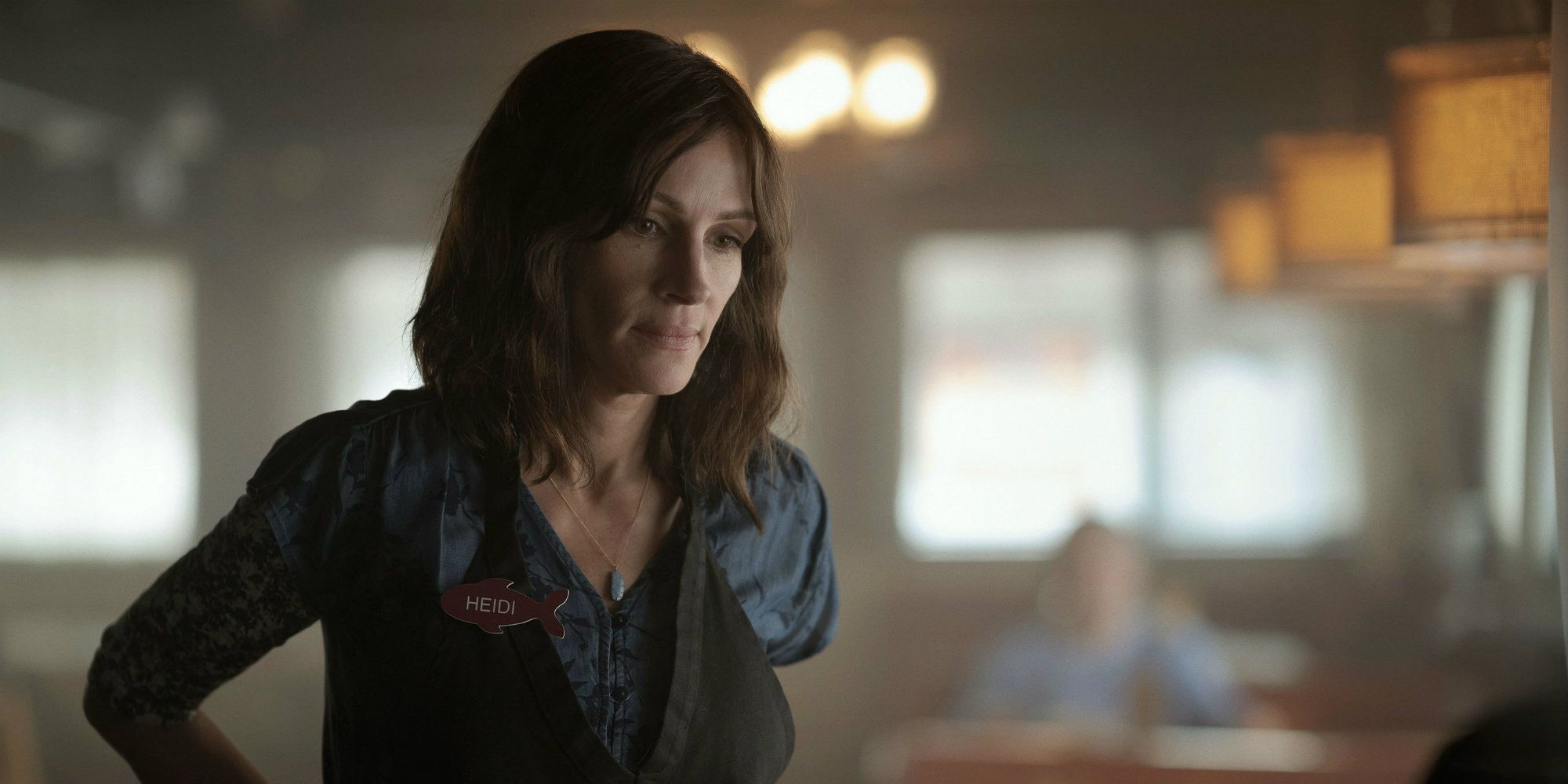 Homecoming stars Julia Roberts and follows her character as she recounts her time working for a facility that helps soldiers transition into normal life after serving.

The facade quickly falls apart as the audience, including Roberts’ character, realizes that the Homecoming facility was not all that it seemed and had more sinister ulterior motives behind its mission. 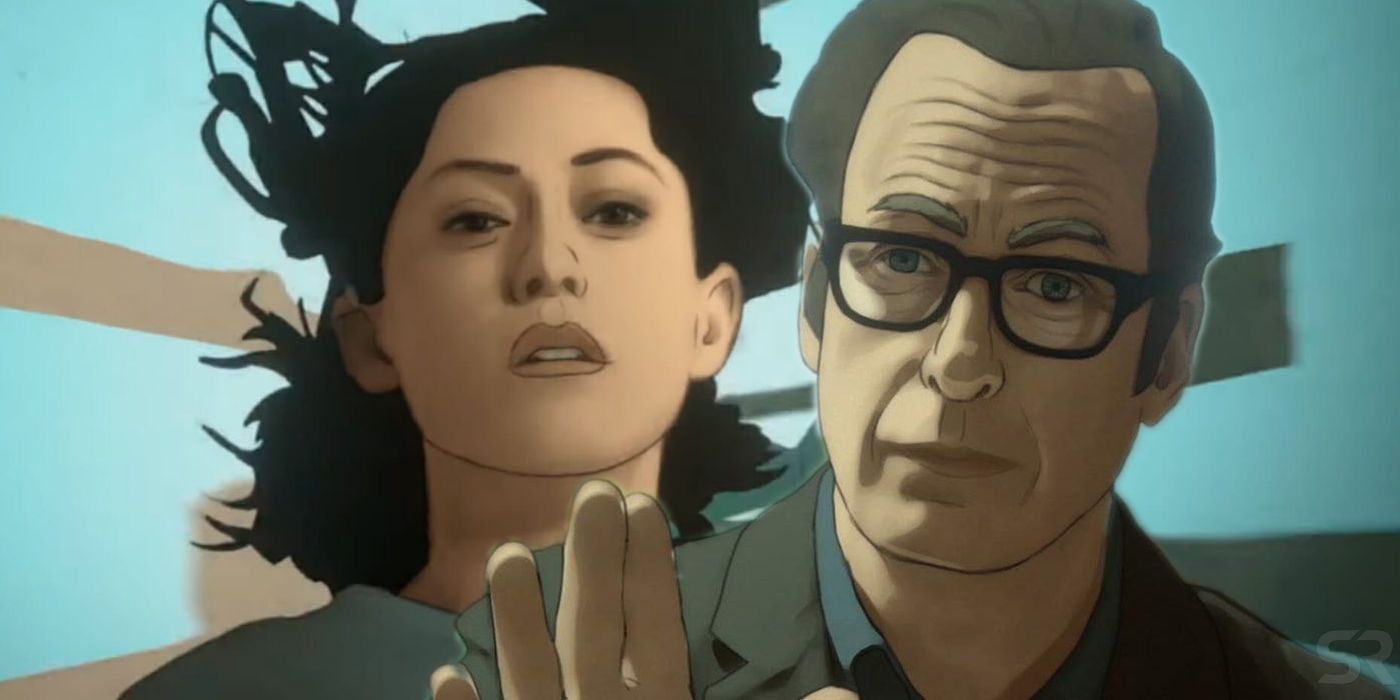 After getting into a car accident, Alma realizes she has a newfound ability to manipulate time and tries to use this to find the truth about her father’s death. There’s something unsettling about the animation of Undone, similar to the 2006 film A Scanner Darkly, where it’s realistic, and the animation of each character resembles the actor voicing them, but something about the style is off and makes the viewer feel uncomfortable. 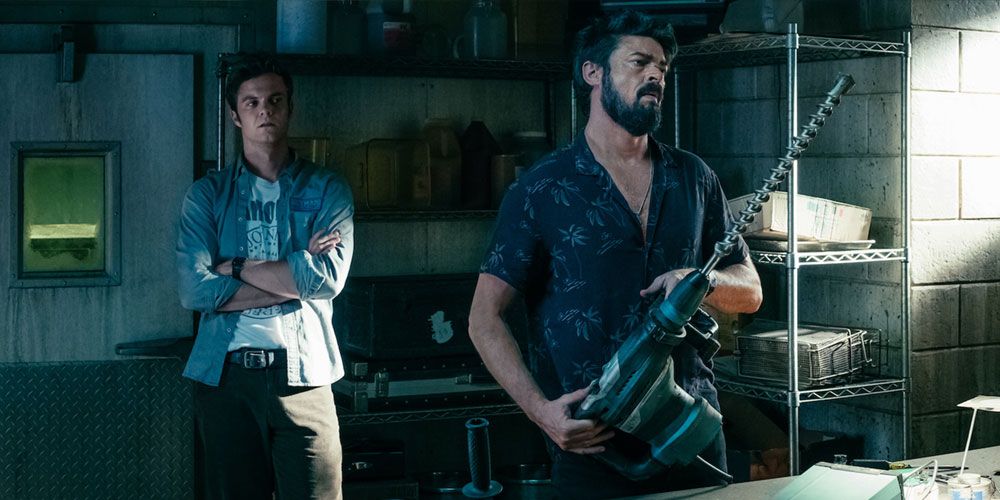 Based on the violent graphic novels of the same title, The Boys turns the superhero genre on its head by imagining what would happen if the superheroes were terrible people who took advantage of the people they were meant to be saving. The superheroes in The Boys don’t care if they hurt or kill innocent civilians and believe that they’re above the law. Karl Urban’s Billy Butcher is the only one taking a true stand against this injustice. 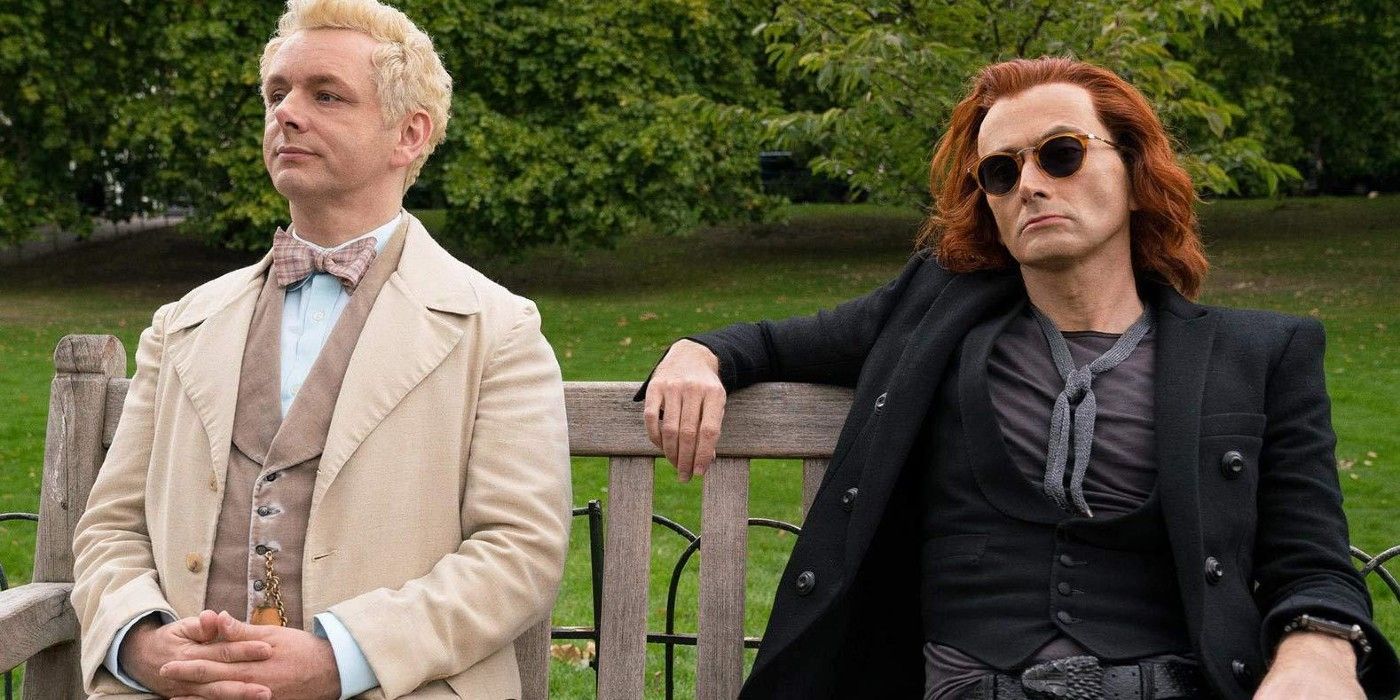 Based on the book of the same name, Good Omens is a mini-series that tells the story of the end of the world and all that stands in the way is an angel called Aziraphale (Michael Sheen) and a demon called Crowley (David Tennant).

There’s a lot of dark humor and Queen music throughout, which makes it not as scary as some of the others on this list, but the apocalypse and the utter acceptance that most of the other characters have to just let it happen is terrifying. 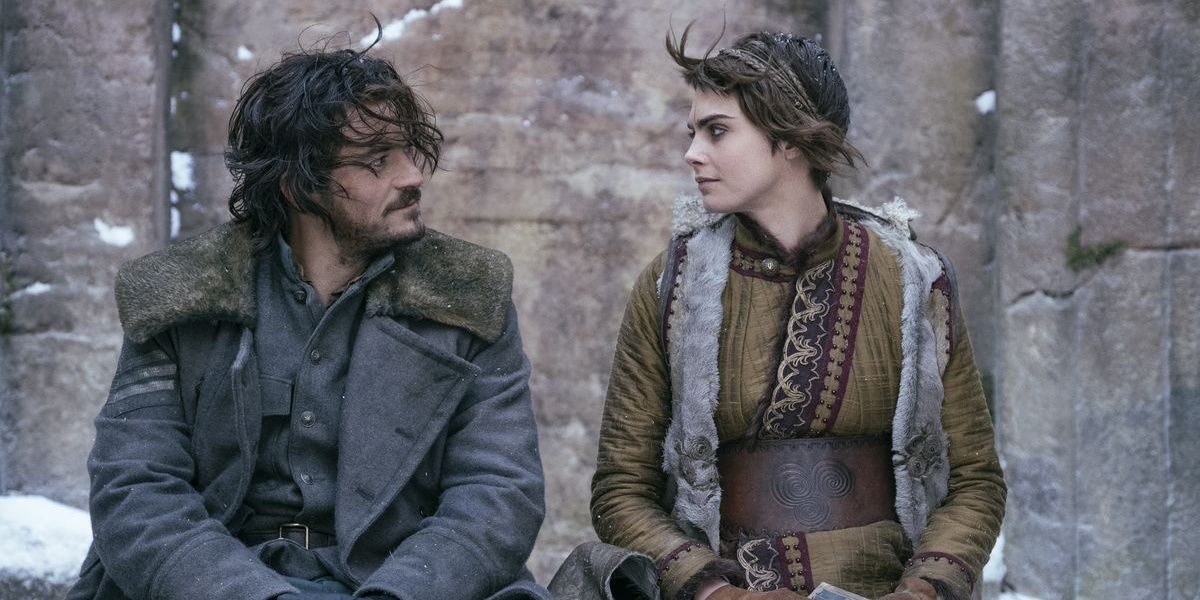 In Carnival Row, humans begin to destroy the homes of mythical creatures and they must increasingly mingle and live together as one in society.

The immigrant creatures are monitored and aren’t allowed to have relationships, fly on their own if they have wings, or really live in general. A human detective (Orlando Bloom) is investigating a string of grisly murders, but also begins a forbidden relationship with a faerie (Cara Delevingne) throughout the show. 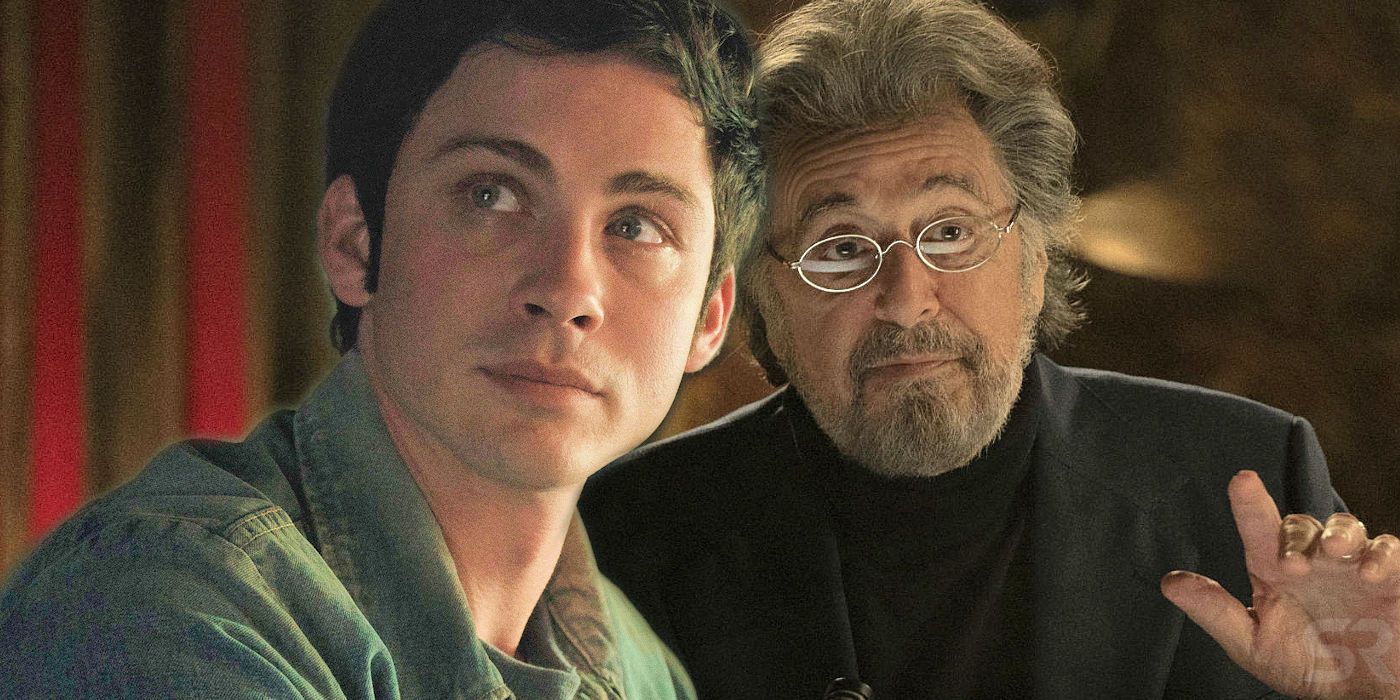 A group of Nazi hunters is created when they learn of the existence of high ranking Nazis living in New York in the 1970s conspiring to reinstate the Reich government in America.

The hunters begin their mission to take down every single conspirator as quickly as they can to stop their genocidal plans. This series is loosely based on true events and that fact makes it more terrifying. 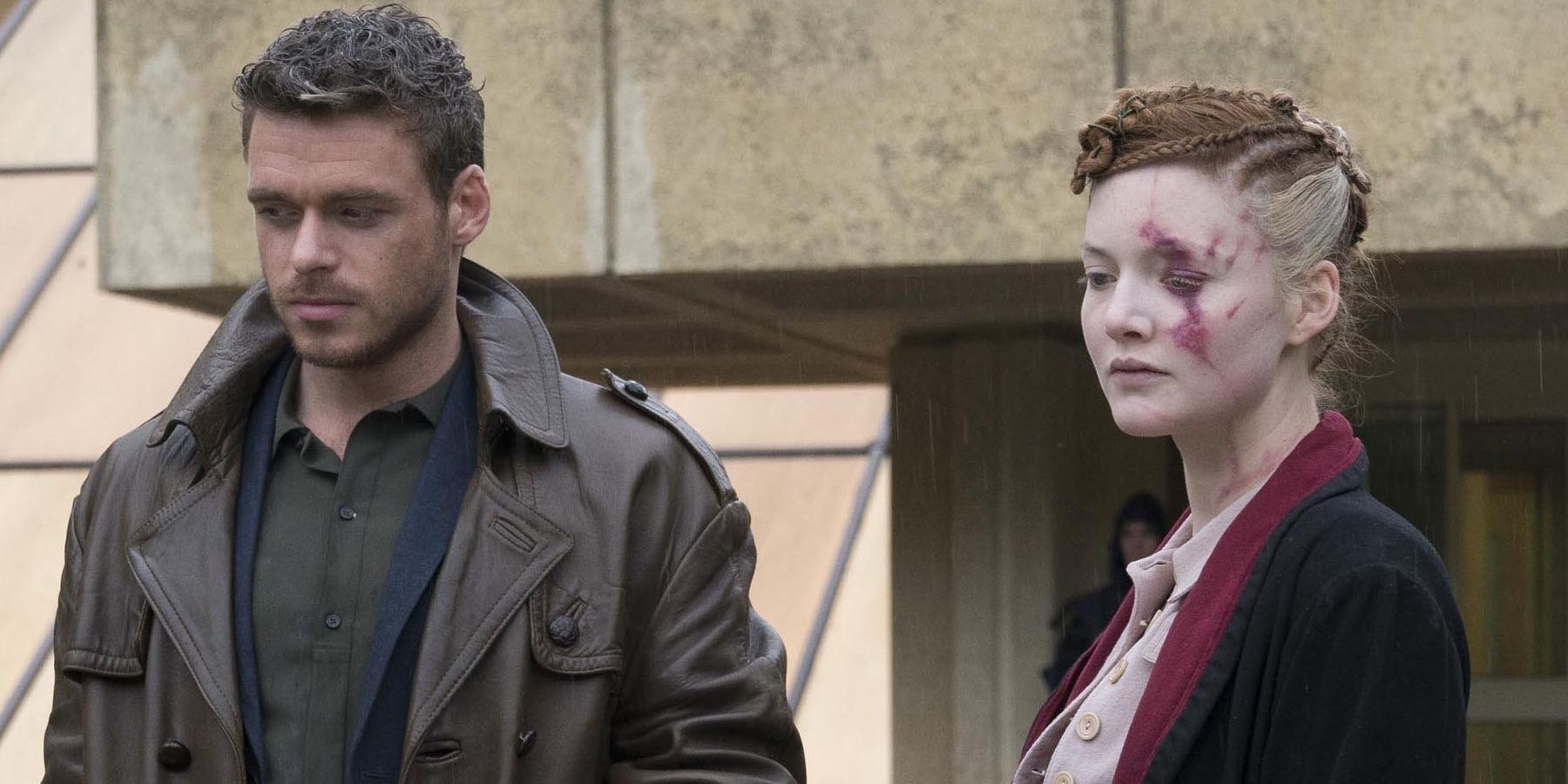 This science-fiction dystopian anthology series based on the short stories of Philip K. Dick follows a different set of characters, with recognizable actors throughout the series, during each stand-alone episode. The show explores the wonders as well as the dangers of technology in a similar fashion to Black Mirror. 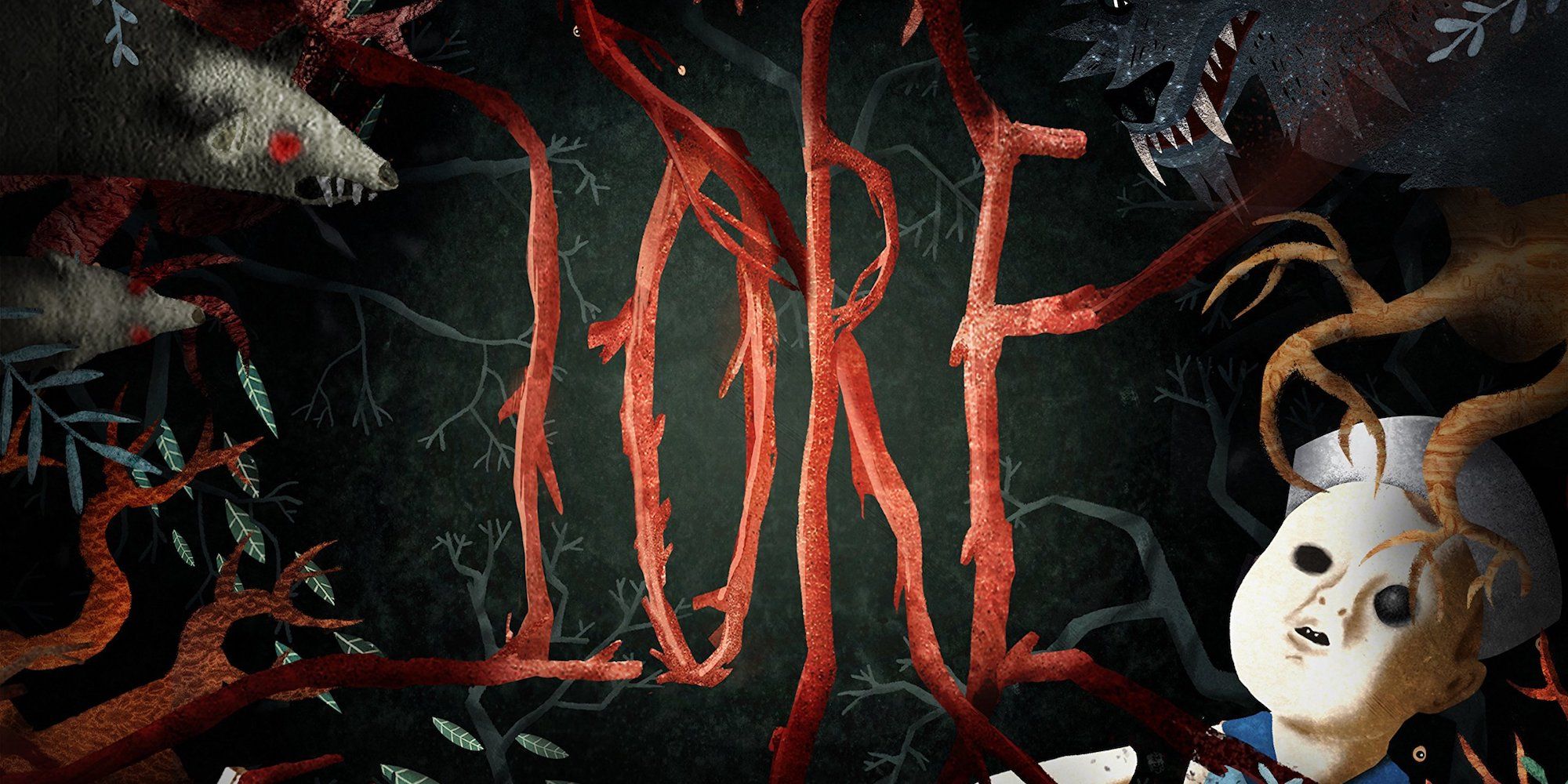 Based on the podcast of the same name, Lore is an anthology series that delves into real-life stories and events that became the beginnings of people’s innermost and darkest nightmares. Lore is closest to a typical horror genre on this list and the show attempts to use new techniques throughout the series as it mixes in narration and animation.