10 Things Only Comic Book Fans Know About The Silver Surfer

10 Things Only Comic Book Fans Know About The Silver Surfer

The Silver Surfer likely will one day appear in the MCU, but what do only comic fans know about the herald of Galactus and ally of the Fantastic Four?

You Are Reading :10 Things Only Comic Book Fans Know About The Silver Surfer 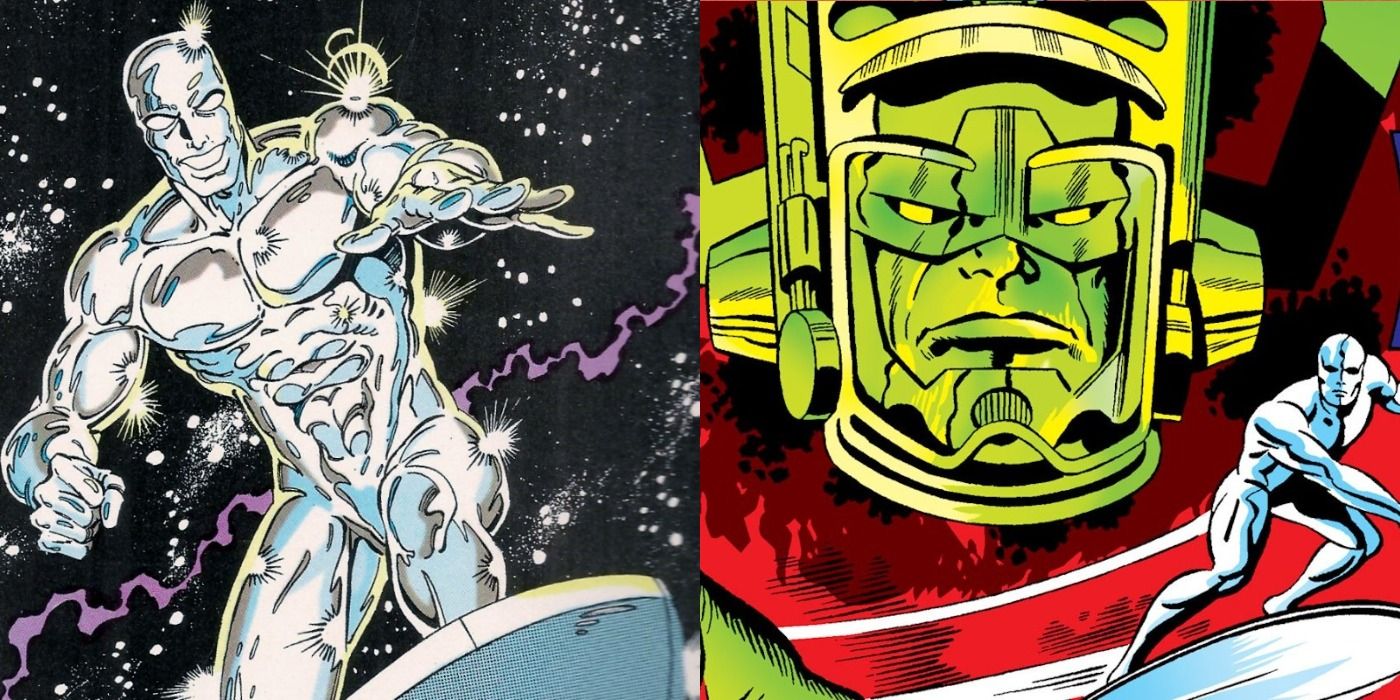 The Fantastic Four is an iconic set of characters from Marvel Comics celebrating their 60th anniversary in 2021. A big part of their momentous legacy in comics has to do with the Silver Surfer, a character who played an integral role in one of the greatest FF stories and best comic book arcs of all time.

The Silver Surfer became a major figure in the expanding cosmic side of the Marvel Universe, with a key role in the rise of Thanos and The Snap in the comics. His debut in the MCU is highly anticipated by fans of the enigmatic character, and the comics may hold some clues to his screen future.

10 His Appearance In The Fantastic Four Was Unplanned 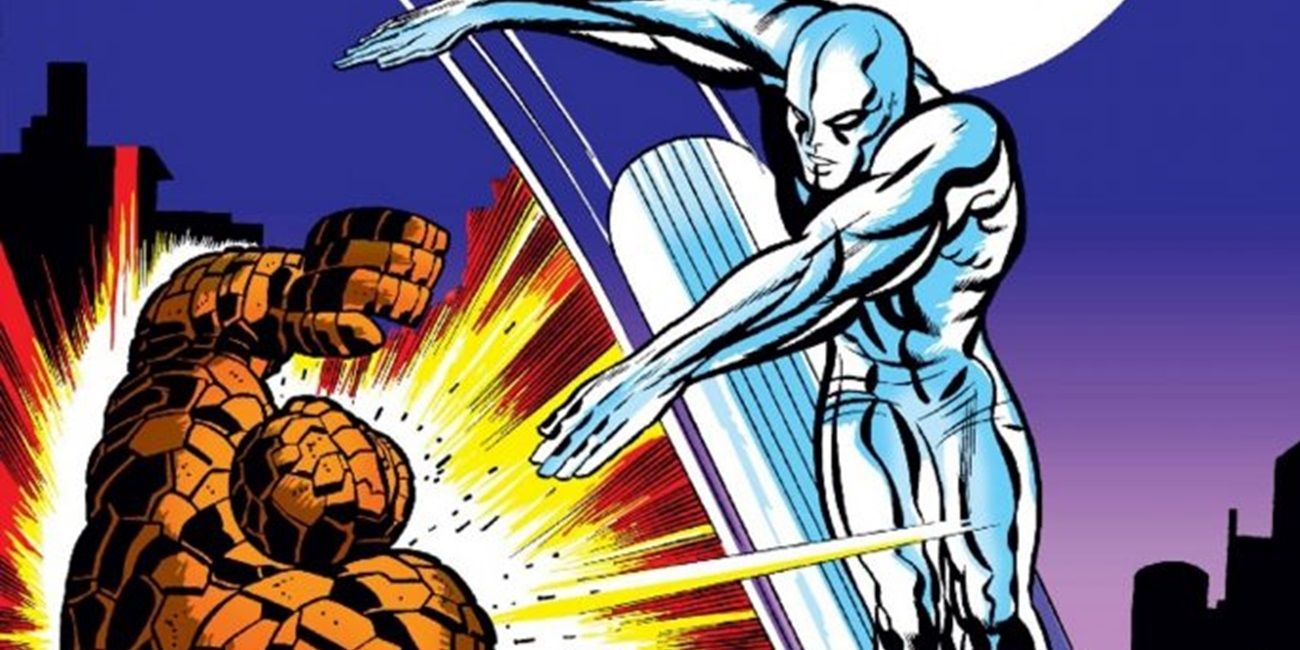 The Silver Surfer was an unplanned addition to “The Galactus Trilogy,” the landmark story arc that ran through Fantastic Four #48-50. Artist Jack Kirby included him in his pages for issue #48 after thinking that the world-eating Galactus needed some kind of herald.

This came as a surprise to writer Stan Lee, who had only submitted a rough plot to Kirby per the ‘Marvel Method’ they pioneered on their historic 101-issue run on the series. Lee would come to love the Silver Surfer, as did fans.

9 He Spent A Lot Of Time Trapped On Earth 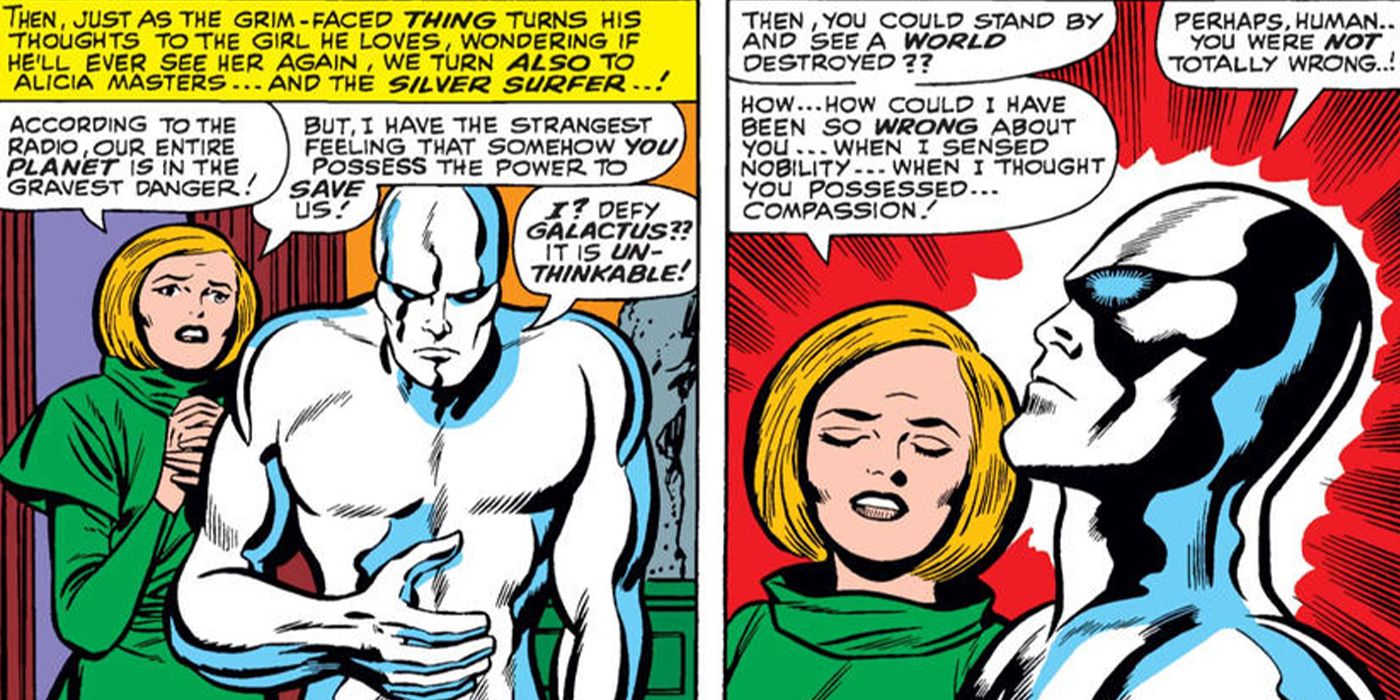 Silver Surfer is generally seen by fans as always streaking through space on his iconic surfboard. But for much of his early history in Marvel Comics, he was trapped on Earth. After betraying Galactus over the fate of Earth, Galactus imprisons him behind a cosmic barrier that the Silver Surfer can’t penetrate.

The barrier surrounds the planet, stranding him there for years. While there, Surfer learns more about humanity, often through the unique insight of Alicia Masters, the girlfriend of Ben Grimm, the Thing.

8 The First Hero To Encounter Mephisto 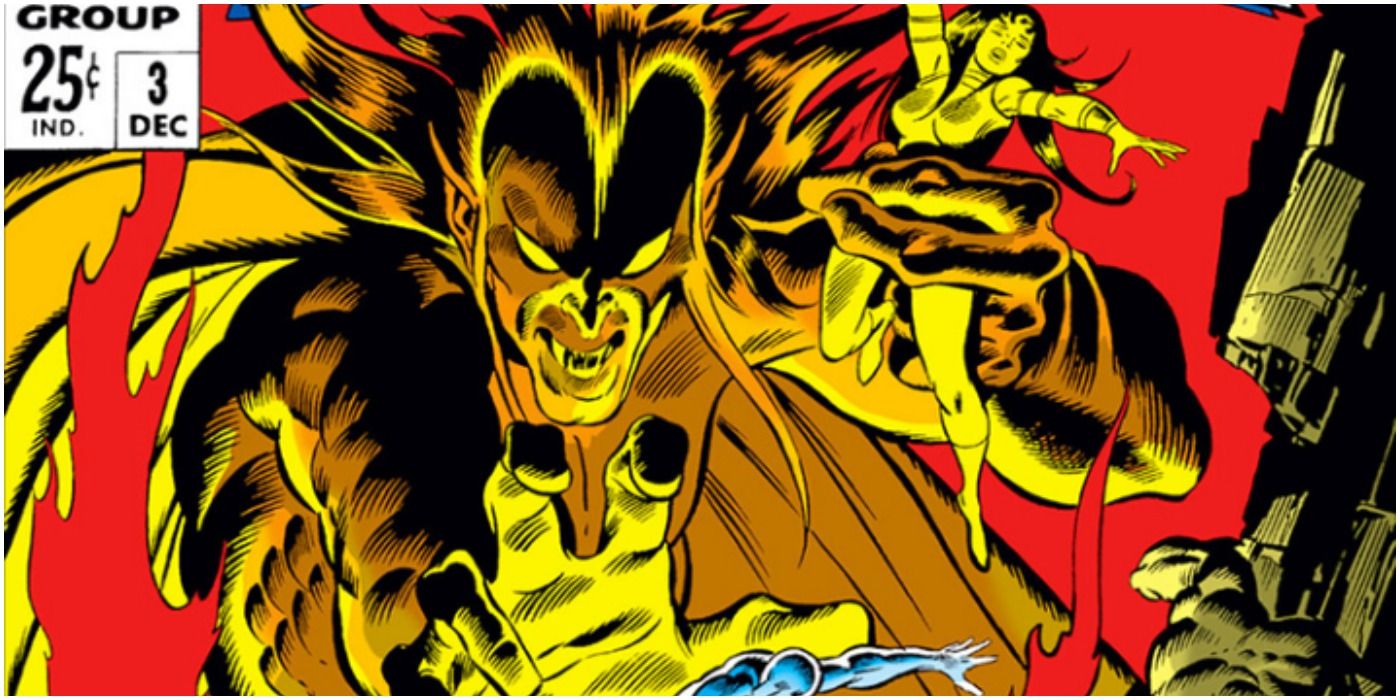 Comic book fans know Mephisto is one of Marvel Comics’ most powerful magical characters, ruling over a dimension that is essentially Hell. So it may be a surprise that his first appearance comes in Silver Surfer #3 in 1968 against a powerful cosmic character.

Mephisto defines his devil-like role in the comics in this issue, tempting the Silver Surfer with the promise of returning home to his planet Zenn-La, which he was forced to leave behind in the bargain that made him the Herald of Galactus in the first place. 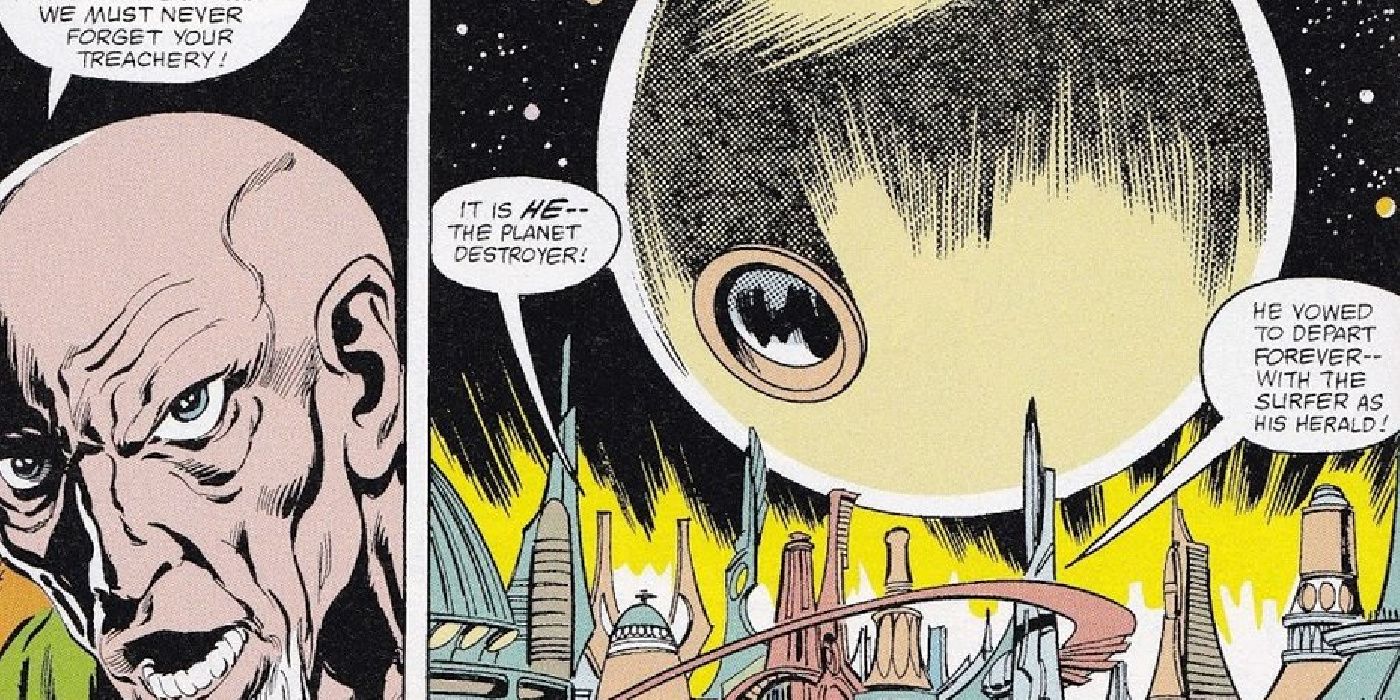 Zenn-La factors heavily into the history of the Silver Surfer and in some respects, Marvel Comics lore. Norrin Radd trades his agency and becomes the Silver Surfer in exchange for Galactus sparing Zenn-La. But when Silver Surfer escapes the barrier and returns to Zenn-La, he finds Galactus had destroyed it anyway.

This cruel betrayal was magnified by the fact that Mephisto had kidnapped Silver Surfer’s partner, Shalla-Bal. Silver Surfer confronts Mephisto to get her back and the ordeal ends with Shall-Bal attaining some of the Power Cosmic, which she uses to bring Zenn-La back into being.

6 His Abilities Come From The Power Cosmic 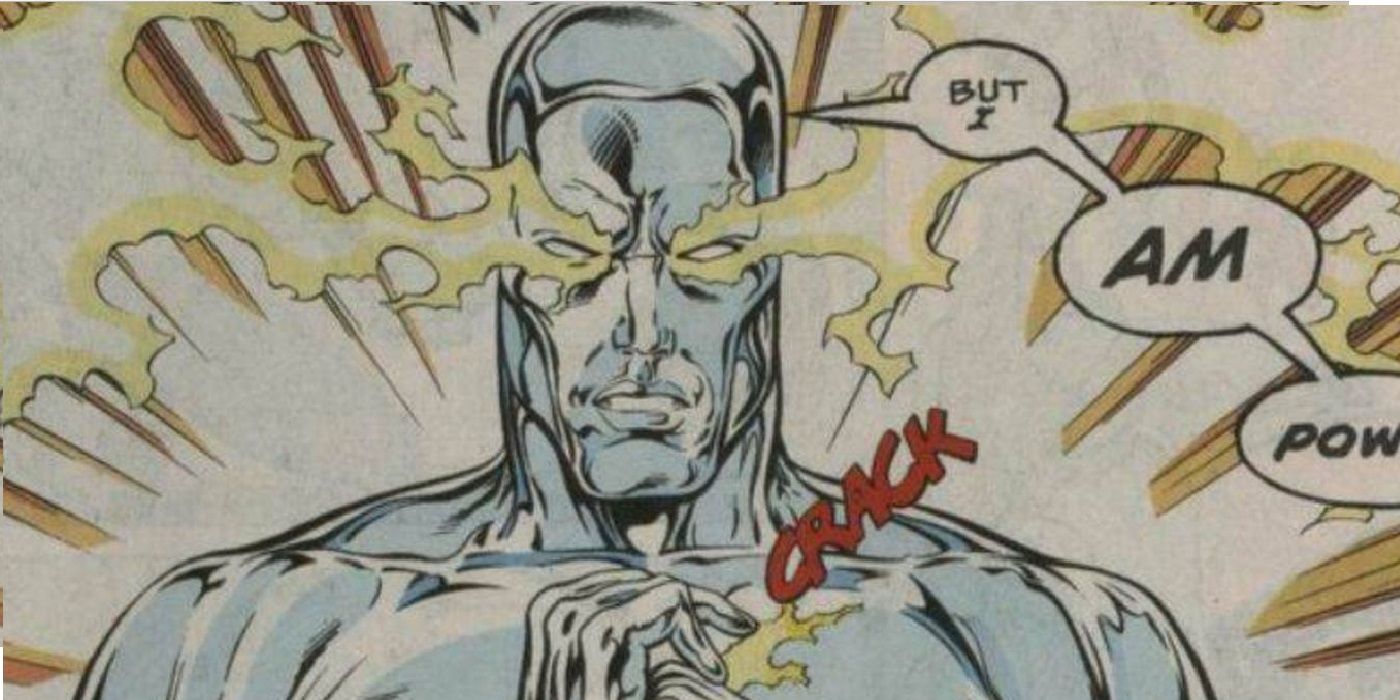 Casual fans might think the Silver Surfer is a somewhat passive character in his role as a herald of Galactus, but he’s actually one of the most powerful Marvel cosmic characters. His immense ability comes from the Power Cosmic, which Galactus imbued him with upon turning Norrin Radd into his herald.

The Power Cosmic grants him a wide range of abilities, including traveling through space faster than the speed of light. He also has superhuman strength, endurance, and senses. He can also emit powerful beams of cosmic energy and protective shields. 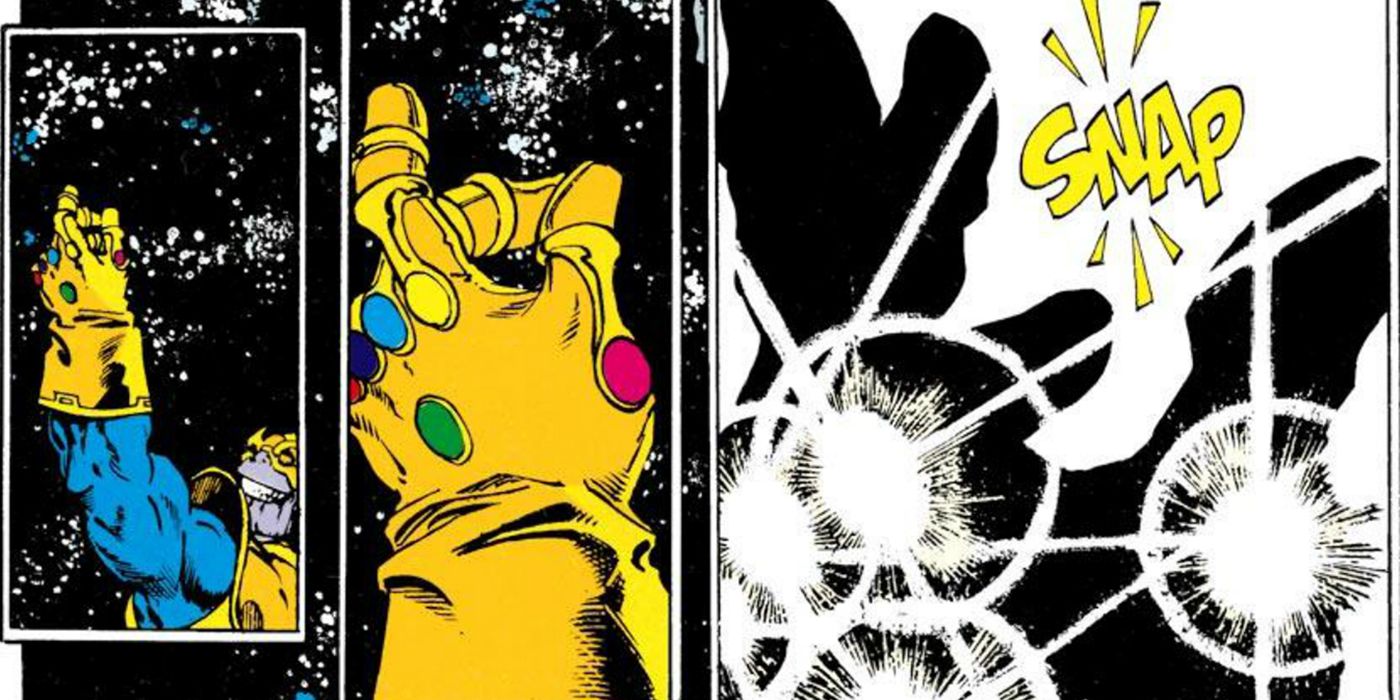 The Silver Surfer played a major role in The Infinity Gauntlet, the comic book storyline in which Thanos acquires the Infinity Gems and uses them to snap away half of all life in the universe. In the comics, this occurs after the Surfer’s initial contest with Thanos fails.

The Silver Surfer goes to a stricken Earth and gathers as many heroes as he can to lead them back to an assault on Thanos’ cosmic stronghold. The Surfer and Thanos battled one on one for the gauntlet, which Adam Warlock eventually was able to gain control of.

4 He Was Partially Behind The War Of The Heralds 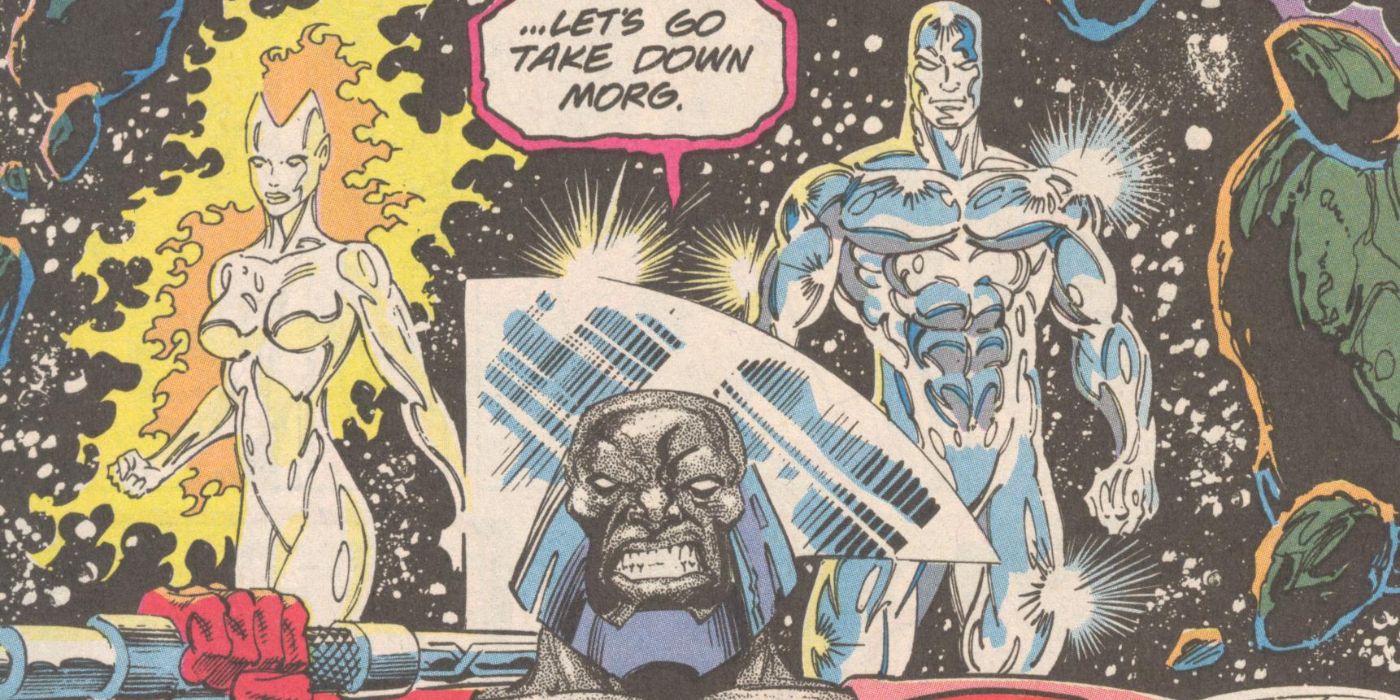 The Silver Surfer is not the only herald of Galactus, and his successors were sometimes less humane than him. One of them, Morg, was so evil that even Galactus ultimately decided to dispense with him. The Silver Surfer assembled many of the former heralds including Nova, Terrax, and Air-Walker, to stop him.

The battle is costly with Nova dying at the hands of Morg and Terrax killing Morg after Galactus finally intervenes and removes the Power Cosmic from the wayward herald. 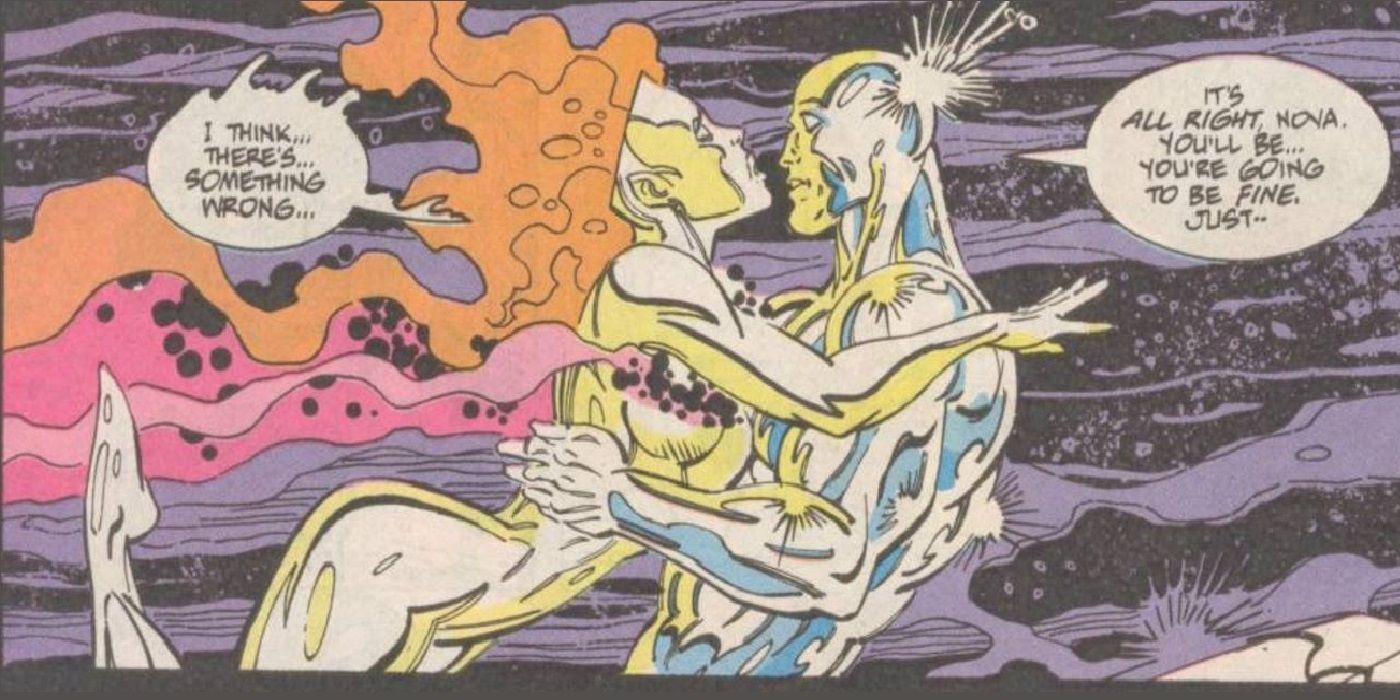 Their romance could play a role in the MCU should Galactus and his heralds become a major part of the franchise once the Fantastic Four arrive. It is likely that the MCU version will be more faithful to the original comics than the previous movie versions featuring the characters.

2 He Was A Member Of The Defenders 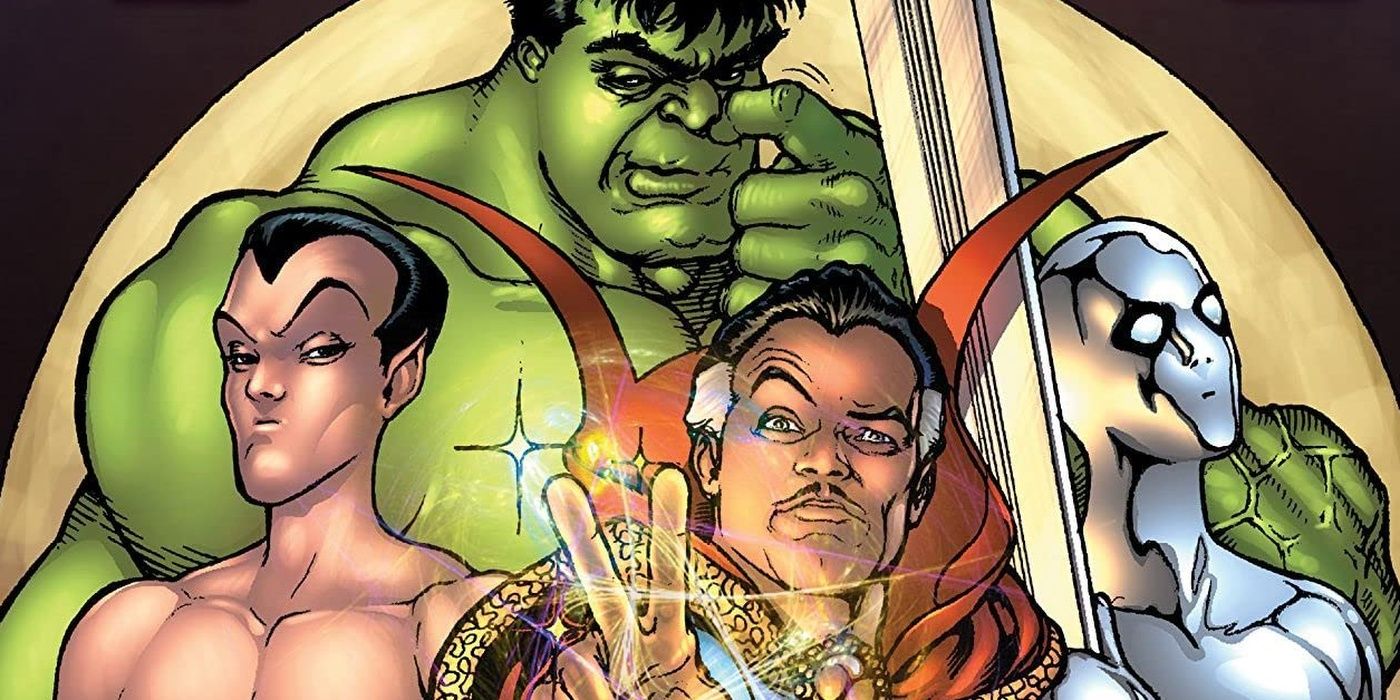 The Silver Surfer doesn’t always fly solo. For a long time in the comics, he was part of the Defenders, a team assembled by Doctor Strange that also included the Hulk and Namor. This group battled a number of cosmic and mystical threats in the ’70s and into the ’80s.

Despite his somewhat alien removal, the Surfer formed close bonds with some of his teammates. One of them was the Hulk, one of the strangest friendships in Defenders comics as they also had their fair share of conflict.

1 He Fought Hulk On Sakaar 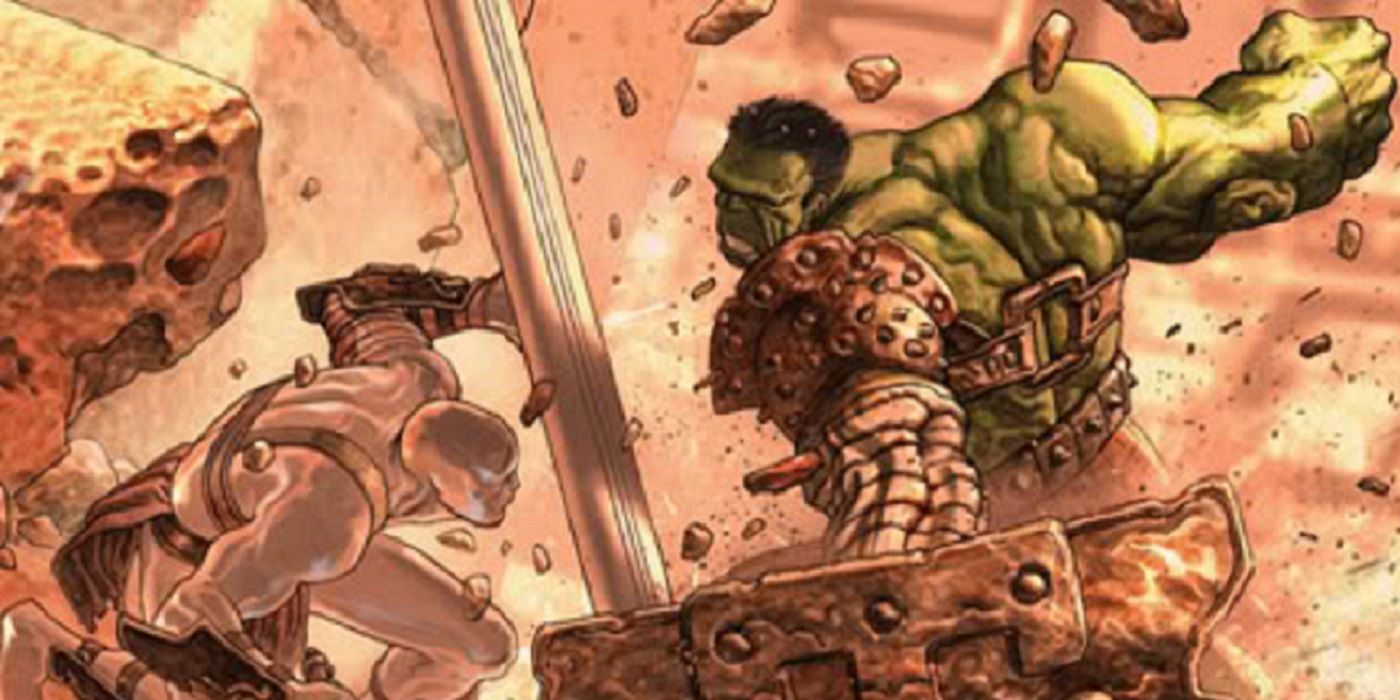 MCU fans are familiar with the Planet Hulk storyline thanks to its adaptation in Thor: Ragnarok, but the movie left out a major piece of the comic story. Thor and Hulk teamed up in the movie to fight in the gladiatorial arena on Sakaar, but in the comic, it was the Silver Surfer.

The ‘Savage Surfer’ was trapped on Sakaar, kept there by an obedience disk. Once free, the Silver Surfer offered to return Hulk to Earth, but Hulk elected to stay and help the people of Sakaar fight for their freedom.