Thomas Jane plays a farmer who decides to murder his wife in the trailer for Netflix’s adaptation of Stephen King’s novella, 1922.

You Are Reading :1922 Trailer Thomas Jane Gets Murderous in Stephen King Adaptation 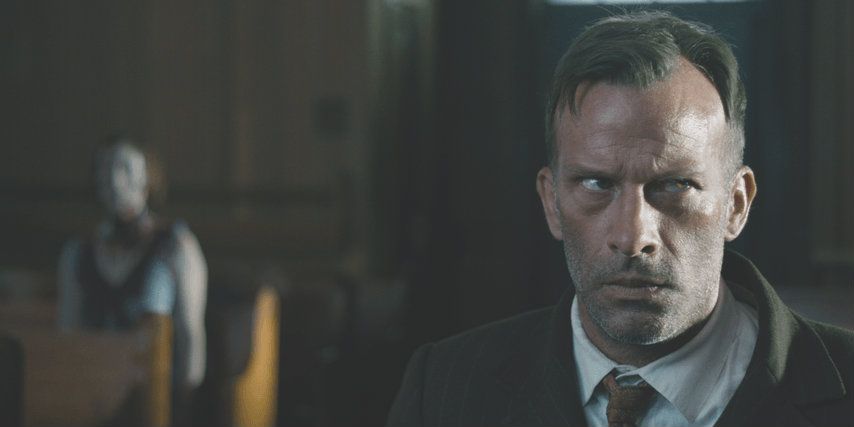 Thomas Jane is a 1920s-era farmer who decides to kill his wife in the trailer for Netflix’s adaptation of Stephen King’s novella, 1922. The Netflix original movie is the latest in a string of King adaptations that have been released this year, for both the big and small screen. Director Andy Muschietti’s IT movie is currently sitting atop the box office and has become a pop cultural event in its own right, having arrived but a few weeks after the film version of King’s The Dark Tower failed to make waves with either critics or general moviegoers. This year has also seen TV adaptations of The Mist and Mr. Mercedes hit the airwaves, to mixed-if-overall-solid critical and ratings success.

1922 isn’t the only King adaptation on Netflix’s Fall 2017 docket either. The film, which was written and directed by Zak Hilditch (These Final Hours), begins streaming just under a month after the premiere of the Netflix original movie Gerald’s Game, itself another feature-length treatment of King’s literature. The official trailer for 1922 has likewise made its way online on the heels of the official Gerald’s Game trailer being released earlier this month.

Jane (who previously appeared in the Stephen King film adaptations The Mist (2007) and Dreamcatcher) stars in 1922 as Wilfred James, a proud farmer whose desire to continue living on his ranch as-is are disrupted by his wife Arlette (Molly Parker), who wants to move to the city with their son Henry (Dylan Schmid)… and perhaps most importantly, away from Wilfred. When Wilfred decides to flat-out murder his wife and prevent that from happening, he soon discovers that getting away with his heinous crime is much easier said than done. For more on just that, watch the 1922 trailer from Netflix, featured above. 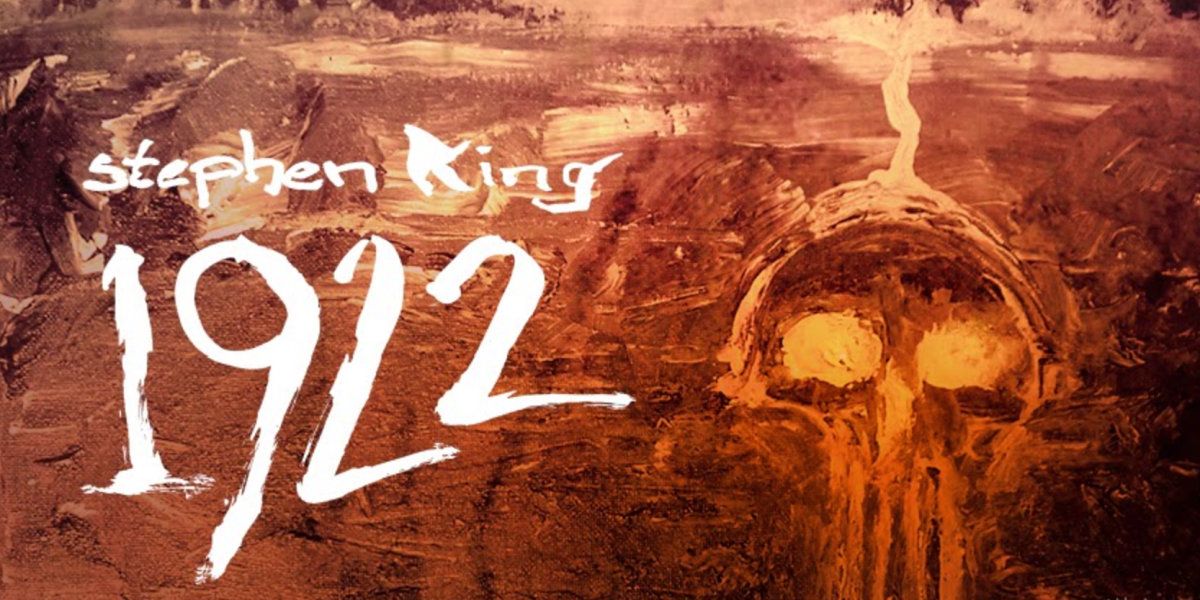 The 1922 trailer paints Hilditch’s movie adaptation as being a terse and disturbing horror/thriller in the vein of previous King movie adaptations like Misery. There’s also the added tension of whether or not Wilfred is imagining everything that happens to him after his commits murder, thanks to his guilt-racked conscience (a la Edgar Allan Poe’s The Tell-Tale Heart), or whether there actually are supernatural forces at work here (a la The Shining). Those who have read 1922’s source material (itself, part of King’s 2010 novella collection Full Dark, No Stars) already know the answer to that question… though who knows, Hilditch’s cinematic re-telling may yet throw some curveballs at them too.

While even King has expressed surprise at how ubiquitous adaptations of his literature are right now, in truth 2017 in general has been a good year for horror/thriller entertainment – especially when it comes to movies, as evidenced by the runaway critical and box office success of IT, Get Out and Split, among other films. Fingers cross, that trend will continue with both of Netflix’s impending Stephen King movie adaptations (Gerald’s Game and 1922) when they begin streaming over the next month.