3 From Hell Shouldve Given Captain Spaulding a More Memorable Death

While ill health prevented Sid Haig from having a larger role in 3 From Hell, his Captain Spaulding character really deserved a better sendoff.

You Are Reading :3 From Hell Shouldve Given Captain Spaulding a More Memorable Death 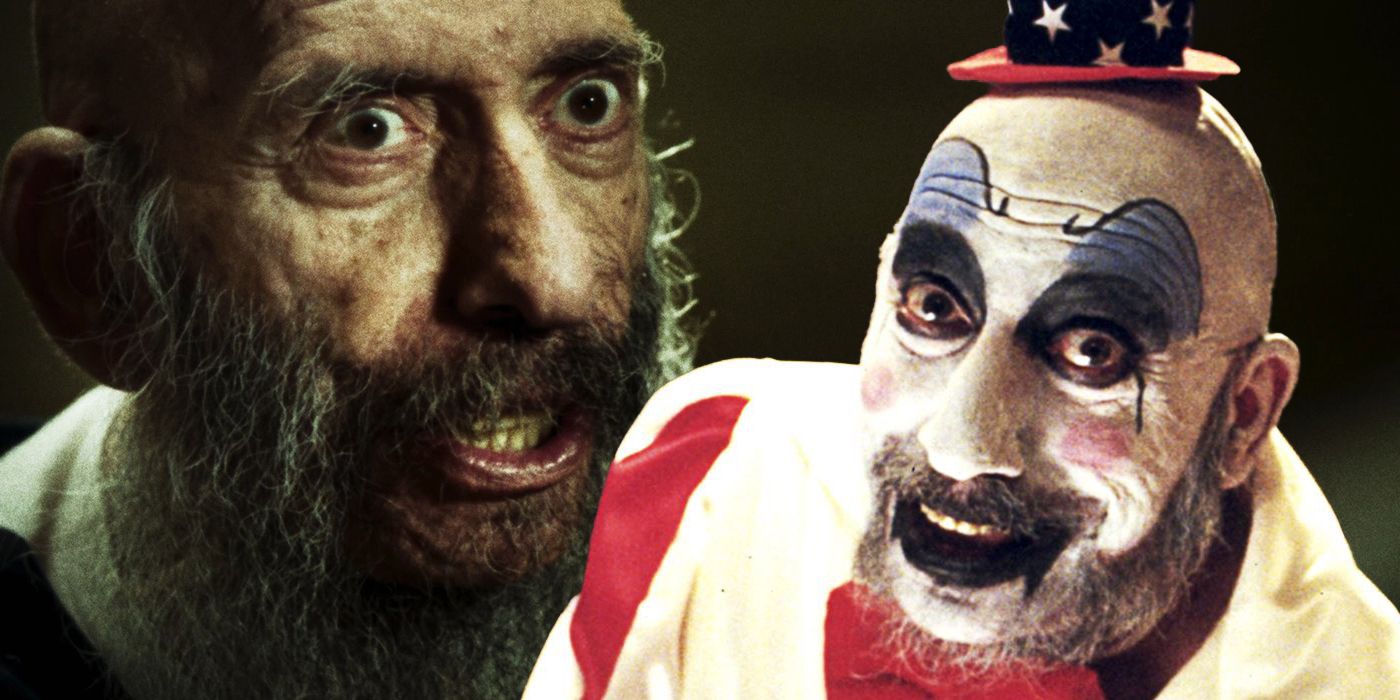 While ill health prevented Sid Haig from having a larger role in 3 From Hell, his Captain Spaulding character really deserved a better sendoff. While Haig had been entertaining audiences in both movies and TV shows since the 1960s, it wasn’t until later in his long career that he finally landed a breakout starring role. That role was of course Captain Spaulding in 2003’s House of 1000 Corpses, the murderous clown proprietor of Captain Spaulding’s Museum of Monsters and Madmen, which contains both the infamous “Murder Ride” and some of the best fried chicken anyone’s likely to run into.

Spaulding is only in the film for a few scenes, but every single moment he’s onscreen is memorable, and Haig’s charismatic yet menacing performance as the character keeps viewers’ eyes glued to his every move. Spaulding’s real shining turn came in 2005 sequel The Devil’s Rejects, in which he, Otis (Bill Moseley), and Baby (Sheri Moon Zombie) become separated from the rest of the Firefly Family, and embark on a road trip of sadism.

When it was first confirmed that writer/director Rob Zombie was returning to the Firefly franchise for 3 From Hell, fans naturally assumed that the three in question were Otis, Baby, and Captain Spaulding. Of course, that wasn’t the case, and while the cause for Sid Haig’s limited role was the health issues that led to his eventual death, Spaulding still could’ve used a better onscreen demise. 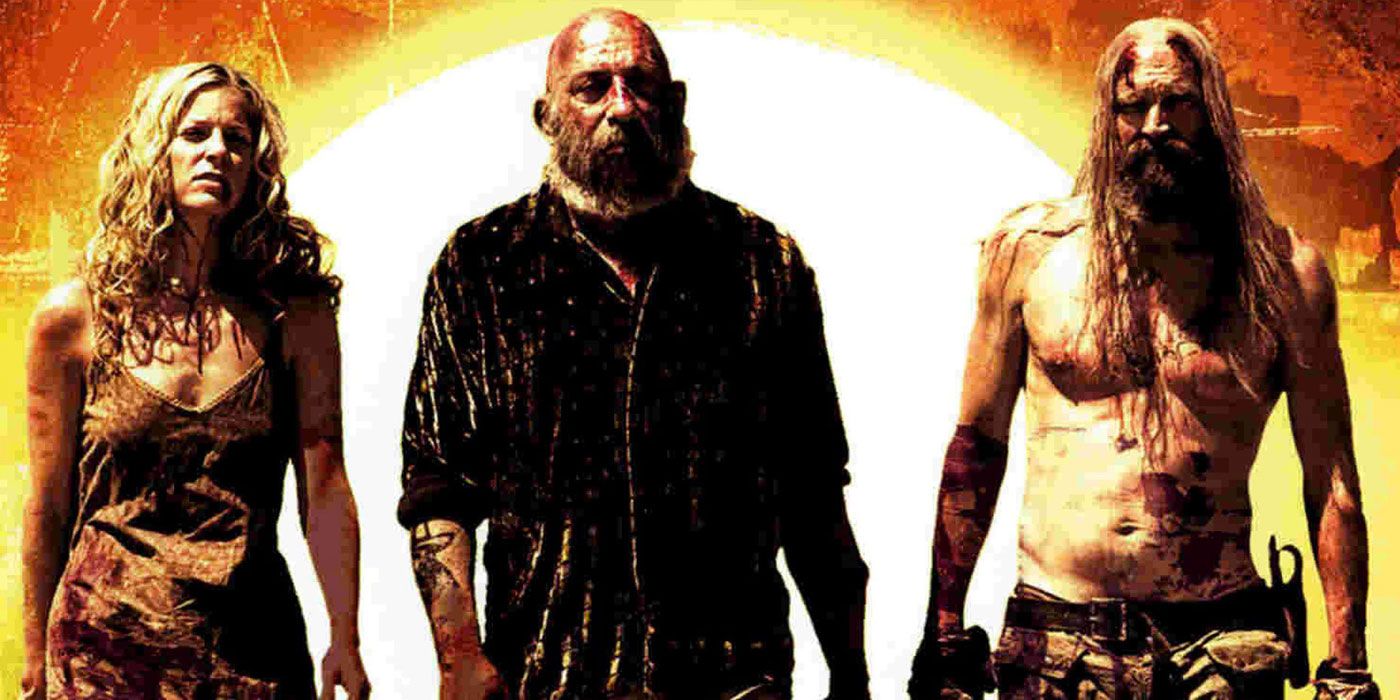 As mentioned, Rob Zombie had every intention of Sid Haig’s Captain Spaulding being a prominent character in 3 From Hell, just as he had been in House of 1000 Corpses and The Devil’s Rejects. He even wrote the script with him in mind. Unfortunately, Haig, who ended up passing away not long after 3 From Hell’s release, was already suffering from poor health, greatly limiting his potential participation in the sequel. Spaulding only ended up appearing in one scene, talking to an interviewer about his crimes, and is then executed offscreen.

Spaulding’s planned role was then shifted to new character Foxy, played by Richard Brake. While killing off Spaulding wasn’t necessarily a bad decision considering the circumstances, the way it was done was too anticlimactic and sudden. Simply having a character like Captain Spaulding be killed via lethal injection is far too ordinary a fate for such an outlandish killer.

While Haig’s physical limitations likely would’ve precluded any type of action scene for Spaulding, even a different offscreen epilogue could’ve improved things. Perhaps the prison warden could inform Otis and Baby that before he was executed, Spaulding managed to kill a guard or two, or strangled the priest sent to council him in his last moments. During his short appearance in 3 From Hell, Haig did manage a few times to call up some of that old Spaulding spirit, so it’s not impossible to imagine the character, however ill, getting one last burst of murderous adrenaline. Having him simply die was a huge missed opportunity. To be fair though, Zombie was forced to work within the situation he was handed, and had Haig been in good health, Spaulding probably wouldn’t be dead at all.

See also  9 Unpopular Opinions About Sex Education According To Reddit