3 Games to Play on Halloween for NonHorror Fans

3 Games to Play on Halloween for Non-Horror Fans

Gamers who find the horror genre a little too intense but want to play something for Halloween may want to give these three games a shot.

You Are Reading :3 Games to Play on Halloween for NonHorror Fans 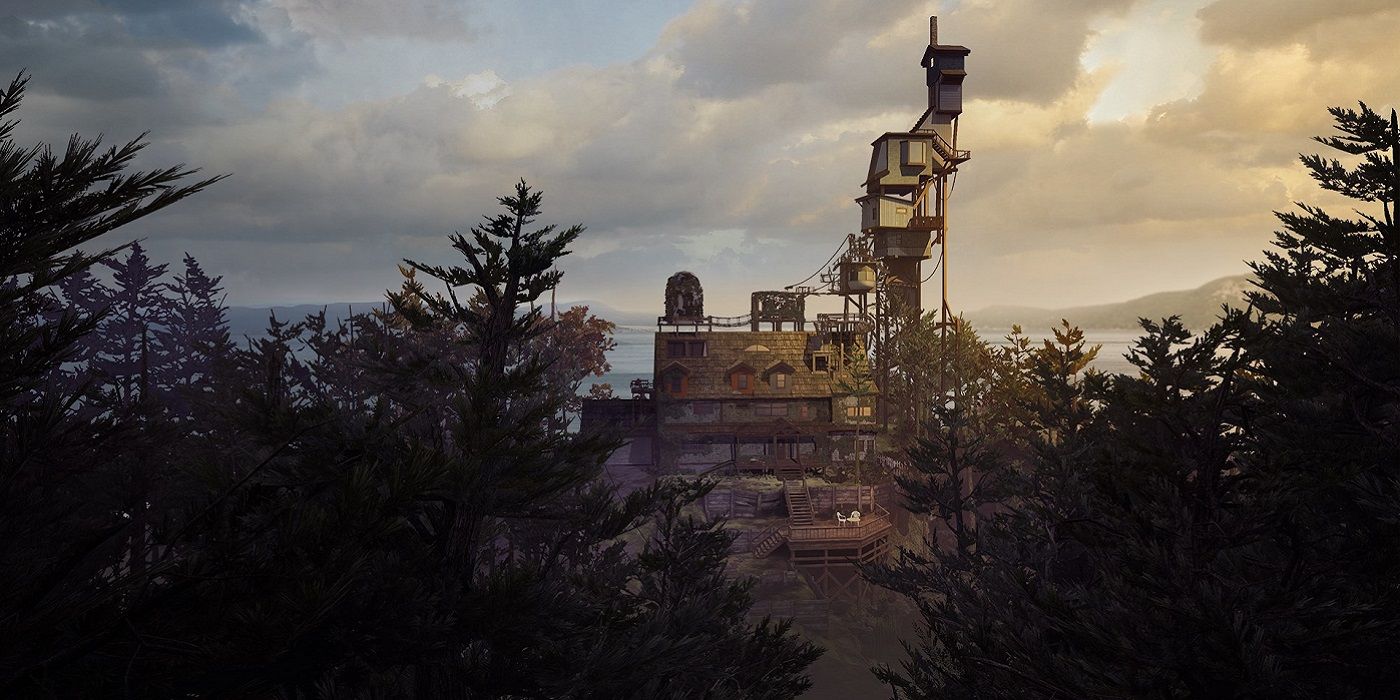 There are plenty of horror games for gamers to play this Halloween, but there are some who just don’t like the horror genre yet still want to celebrate the spooky season. Those gamers may be looking for less-intense games to play on Halloween, and while there aren’t many choices, there are a few games that are definite standouts.

Here are three non-horror games for fans to play this Halloween.

Everybody’s Gone to the Rapture 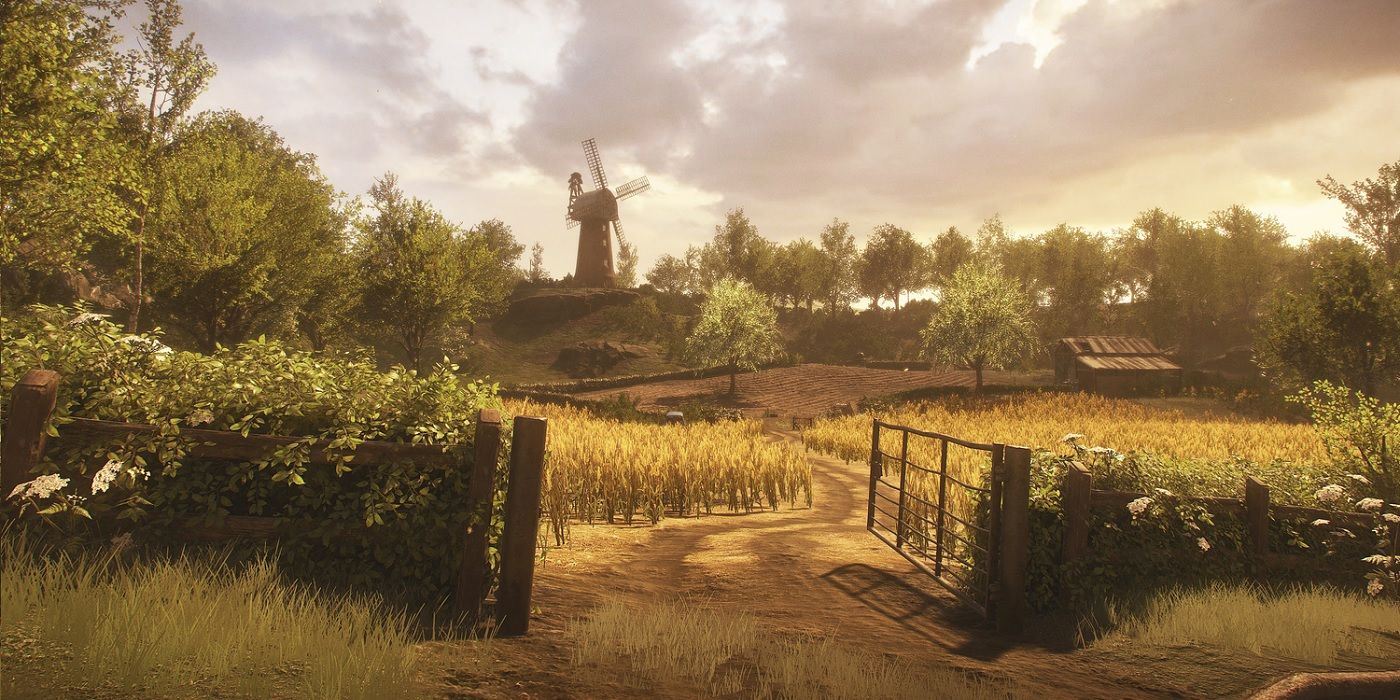 Everybody’s Gone to the Rapture from The Chinese Room is not explicitly a “horror” game. It doesn’t have any of the disturbing imagery or jump scares common for the genre, or the survival mechanics that appear in many horror games. But even though it’s not necessarily trying to scare the player, Everybody’s Gone to the Rapture is still a game that should appeal to horror fans and non-horror fans alike, with a premise that still makes it a fitting game to play this Halloween season.

The Chinese Room takes what it learned with Dear Esther and goes a step further with Everybody’s Gone to the Rapture, which has players exploring the village of Yaughton in England. All of Yaughton’s residents have seemingly disappeared, and players have to make their way through the town, interacting with supernatural orbs of light to piece together exactly what happened in the village. There is certainly a sense of dread hanging over the experience, and it almost feels like playing a Twilight Zone episode.

The experience is akin to the game that popularized the “walking simulator” genre, Gone Home. Both are first-person exploration games where players have to unravel a mystery, and both flirt with elements of the horror genre without fully committing to it. Both games manage to craft an engrossing atmosphere that will still leave players feeling a little uneasy while they play through it. It’s the perfect kind of game for someone who wants something somewhat creepy to play on Halloween but can’t handle the more intense scares found in traditional horror games.

It’s not surprising that elements of the horror genre bleed through in Everybody’s Gone to the Rapture. Prior to this game, The Chinese Room developed Amnesia: A Machine for Pigs, a blood-soaked sequel of sorts to Frictional Games’ landmark game Amnesia: The Dark Descent.

Everybody’s Gone to the Rapture is available for PC and PS4.

What Remains of Edith Finch

What Remains of Edith Finch is similar in some respects to Everybody’s Gone to the Rapture in that it is a first-person exploration game with creepy vibes, but isn’t explicitly a horror game. The game is about Edith Finch, a woman who returns to her family’s old home, recounting stories of her various family members. Unfortunately, the Finch family is cursed, and so all but one person in any given generation meets an untimely end.

Players are given the chance to experience the lives of each ill-fated member of the Finch family, and each scenario offers up its own unique gameplay mechanics. However, there is one level in particular that is perfect for a non-horror fan to play on Halloween, as it actually takes place on the Halloween holiday itself.

The level is about Barbara Finch, a former child star who finds herself seemingly stalked by a killer on Halloween night. What actually happened to Barbara is left somewhat ambiguous, as her story is told through the lens of a pulpy horror comic. But regardless, players will find themselves in the middle of a slasher movie scenario, complete with John Carpenter’s Halloween theme music and all.

While the Barbara level may be the most relevant to the Halloween season, What Remains of Edith Finch has a foreboding atmosphere in general, and there are some levels that are disturbing and heartbreaking. The game won’t make it so players have to sleep with the lights on, but it will definitely have a lasting impact on them.

What Remains of Edith Finch is available for PC, PS4, Switch, and Xbox One. 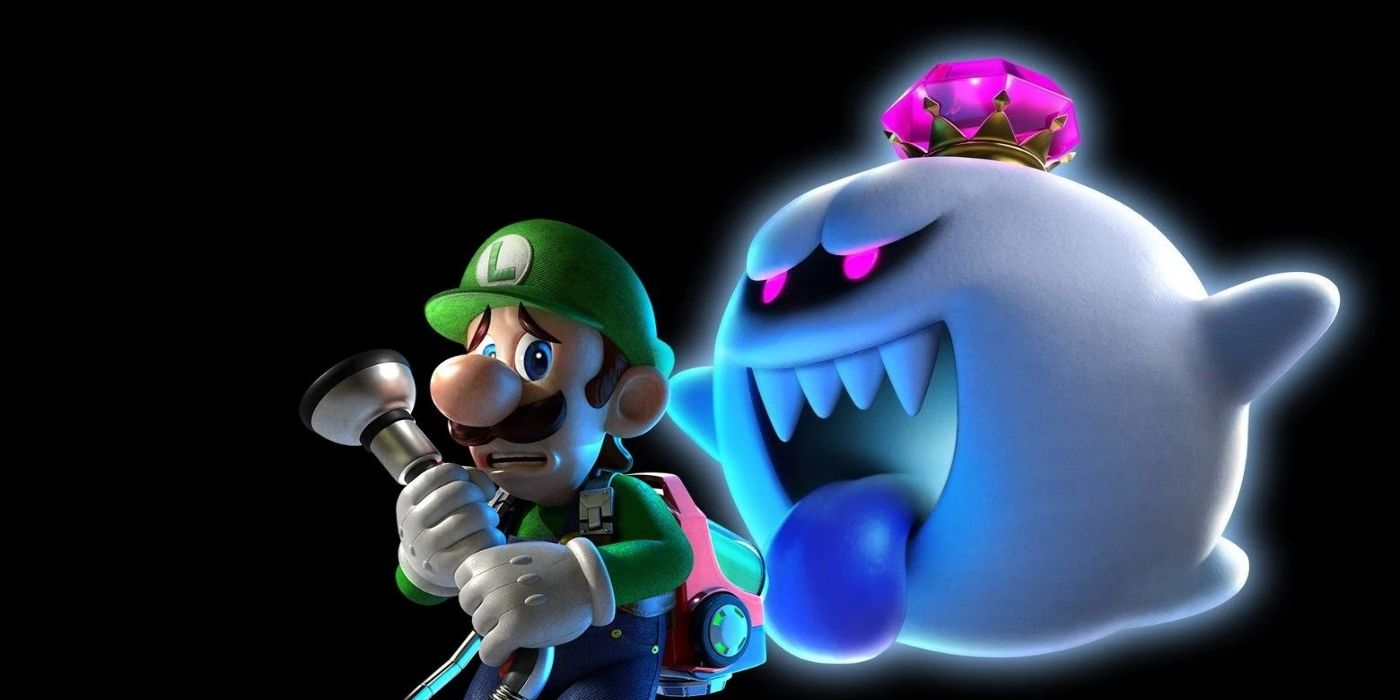 Nintendo’s Luigi’s Mansion franchise essentially takes the survival-horror exploration and puzzle formula from the Resident Evil games and turns it into a kid-friendly experience. Luigi’s Mansion 3 is the latest game in the series, and it sees Luigi hunting down ghosts in a haunted hotel, using his trusty Poltergust vacuum along with a variety of other abilities and gadgets at his disposal.

Luigi’s Mansion 3 makes references to popular horror movie and video game franchises, including Resident Evil and The Ring, which makes it more appealing to hardcore horror fans. Throw in some competitive multiplayer and a full-fledged co-op mode, and Luigi’s Mansion 3 is an easy recommendation for anyone looking for a non-horror game to play this Halloween.