The ’80s were an interesting time for British sitcoms and Britain in general. Some of these shows were stellar but others missed the mark. 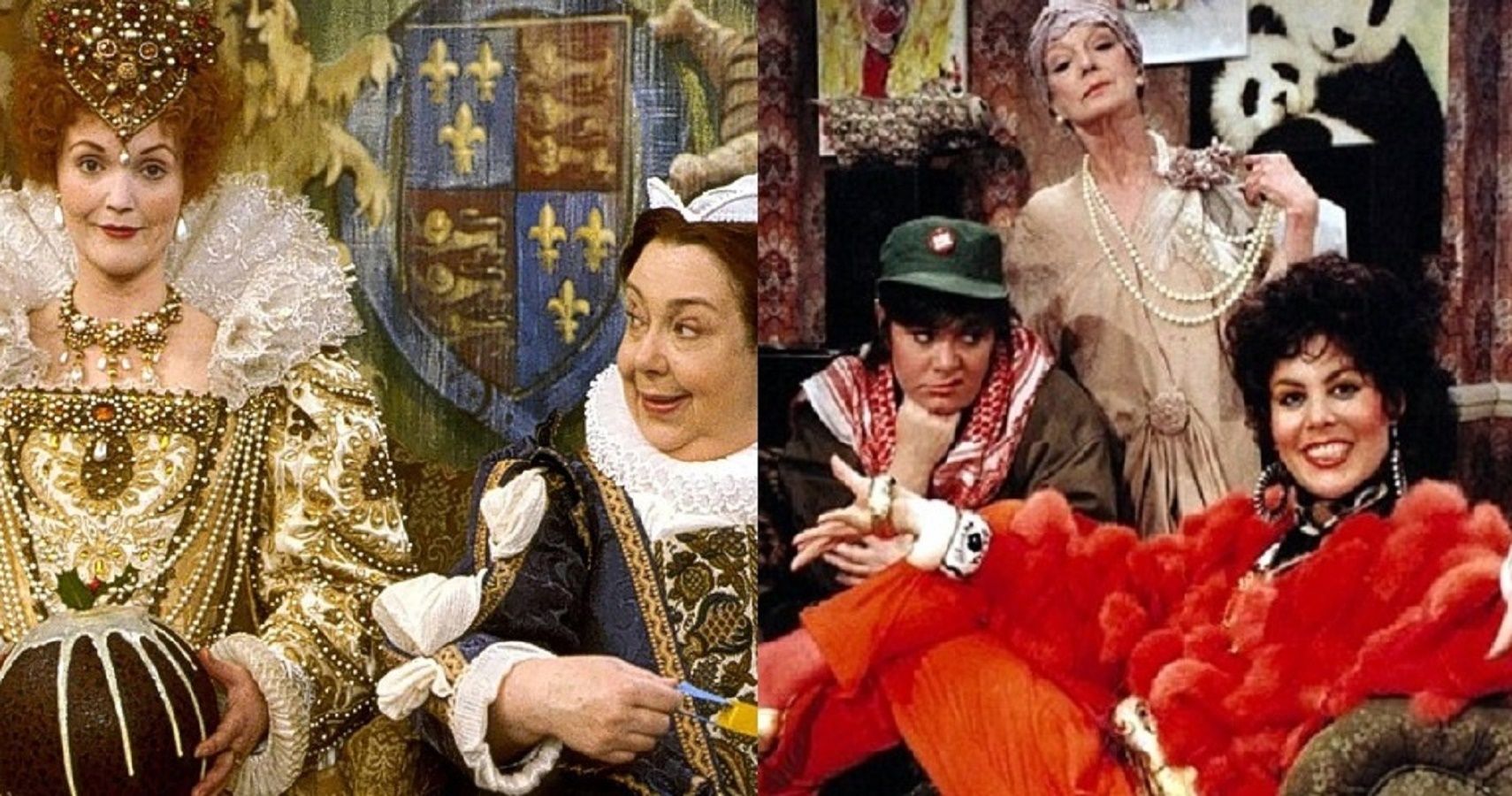 The eighties were a crucial decade for Britain, and politically-aware, class conscious content was appreciated greatly. In fact, almost every British show which premiered during the eighties was incredibly grounded in its tone and acknowledged the financial and political realities of the era.

While shows like The Young Ones and Blackadder found widespread critical acclaim, there were quite a few duds that seemed out-of-touch and made for bad television. But which are some of the best and worst sitcoms from the very notable decade for the country?

10 Best: Only Fools And Horses 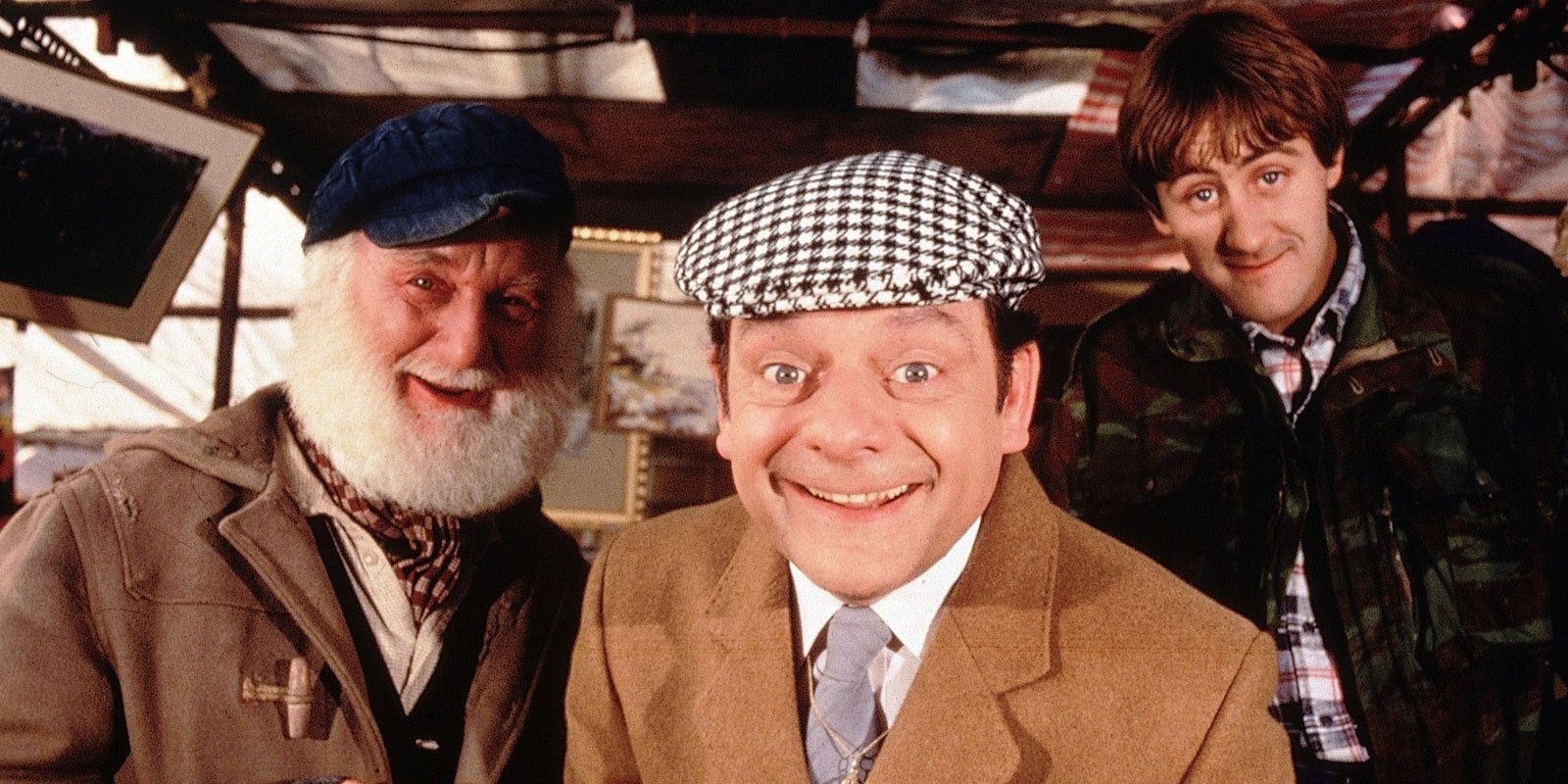 John Sullivan’s Only Fools And Horses was not a constant hit but became more popular in the late eighties. The story follows the Trotter brothers in their pursuit of financial success and relies on some classic wholesome comedic tropes which made it really watchable.

The sitcom which also found a lot of success as a musical explores the Trotters’ attempts to become millionaires via sketchy get-rich-quick schemes. The show also had a spin-off titled The Green Green Grass which followed three characters from Only Fools and Horses, namely Boycie, his wife Marlene, and their teen son Tyler. 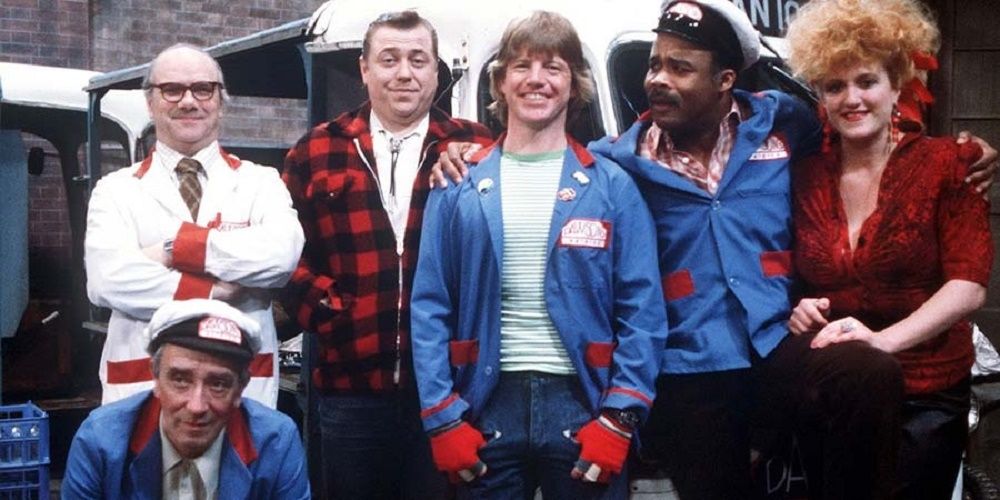 Bottle Boys only ran for two seasons and was considered too outlandish for eighties British television. However, the creator of the show, Vince Powell, does have a reputation for writing shows that attract controversy, like Love Thy Neighbor and Mind Your Language. The show featured a football-loving milkman named Dave Deacon and his personal adventures and romantic exploits.

The exaggerated tone of the show made it a slapstick-adjacent watch, however, unlike some of the greatest British slapstick comedies, the content of the sitcom just wasn’t gripping enough, especially for audiences in the UK who clearly prioritized substance over style. 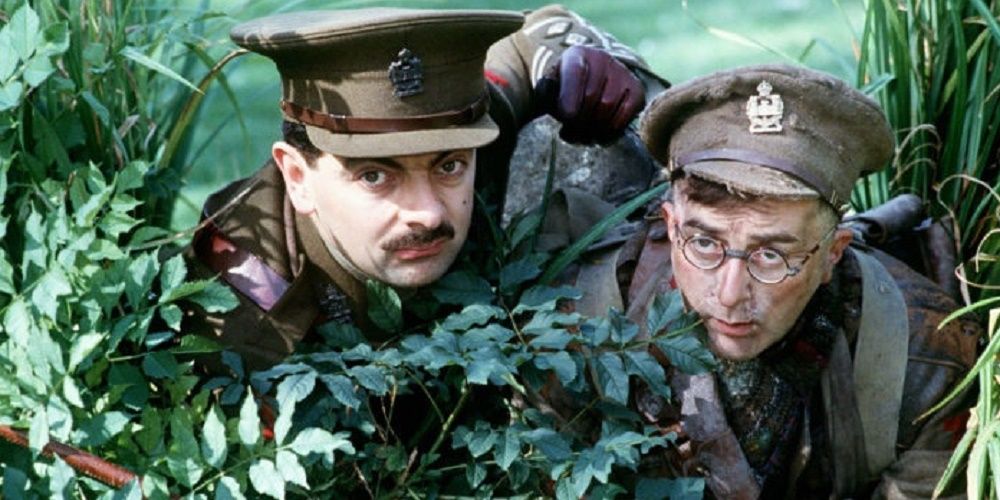 Blackadder’s pseudo-historical format instantly connected with the British audiences of the eighties, plus the show also boasted of a terrific cast. Although the first season, which was set in the Middle Ages, received mixed reviews, the second season and final season of Blackadder did significantly better.

Blackadder was sectioned into four different series which unraveled in four different eras, featuring the same actors in different settings. In fact, the second season which unraveled in Elizabethan England was one of the best-received seasons of the show, and audiences particularly loved Miranda Richardson as the Queen. In fact, rumors of a Blackadder reboot have been rife for some time now. 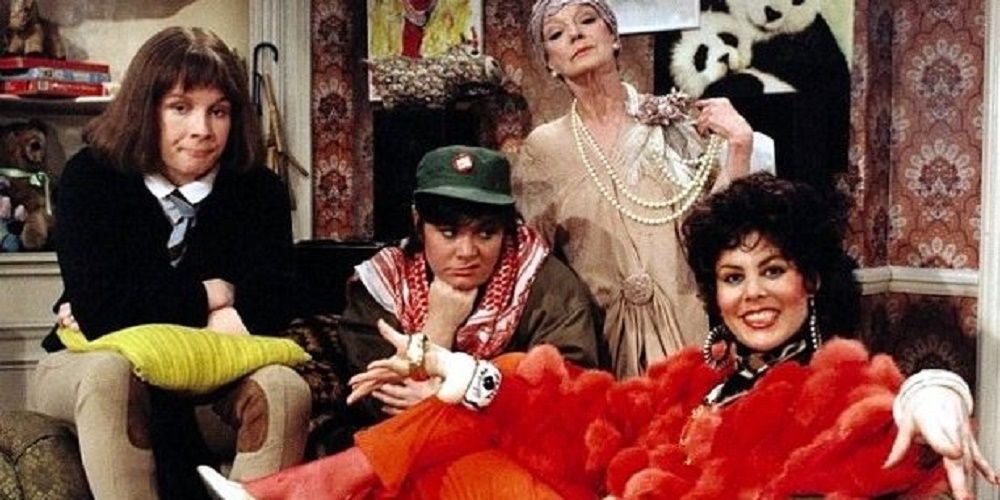 The show explored the lives of four young women and their landlady and was designed to be the female-led reboot to The Young Ones, especially since this show too featured comedians who were moderately successful in the stand-up circuit. Though the first series featured Tracey Ullman, she left eventually due to her pregnancy.

Despite scoring decent ratings, the show did not do well critically, with the critics calling it pointless and lacking in substance. This was especially disappointing because The Young Ones was able to carve out a niche with its class conscious brand of comedy.

6 Best: The Young Ones 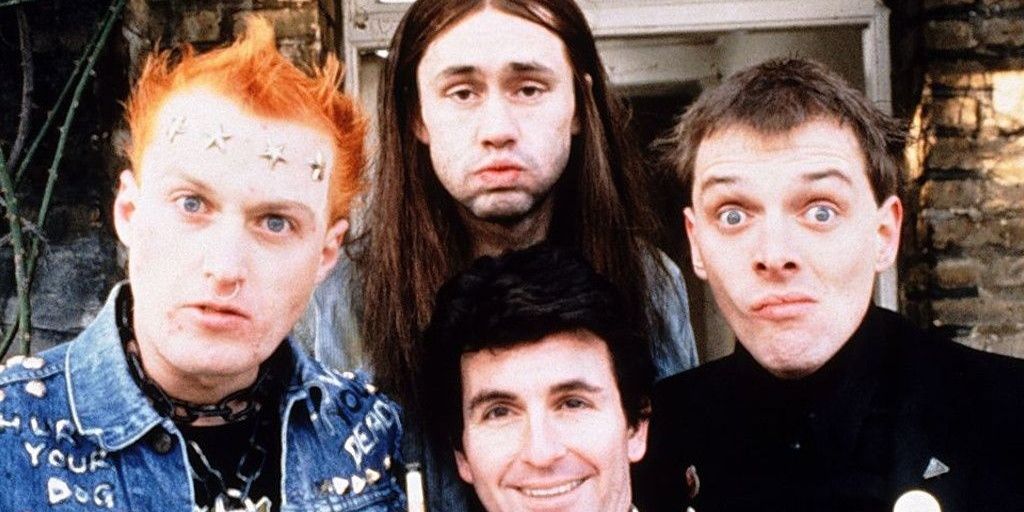 The show about four London undergrads sharing a house instantly connected with British viewers, and the fact that it featured some seasoned comedians only helped the show get bigger. Adrian Edmondson, Rik Mayall, Nigel Planer, had all found some success in the British stand-up comedy scene which gave the show some comedic cred.

The show brought together familiar sitcom humor with a rather cerebral sort of class conscious, worldly comedy that was responsible for the success of the show in the mainstream eighties circuit. 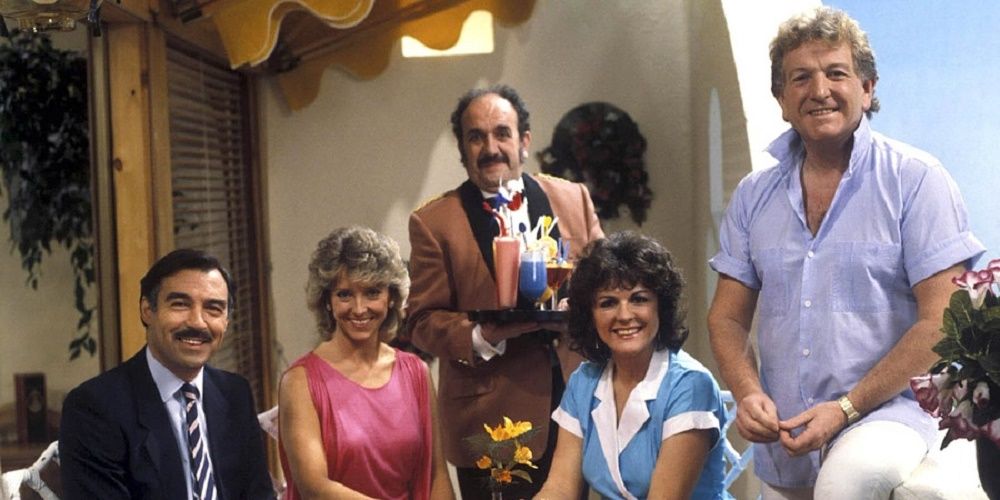 Duty Free had tremendous potential to explore some of the most crucially relevant issues of the era, however, the show took the tried-and-tested route of formulaic comedy to try to get some laughs which did not work.

The critics called it mind-numbing and predictable, which is disappointing because the sitcom featuring two holidaying couples was politically aware and even touched upon the issue of class differences which could have been a huge selling point in the eighties if properly explored. 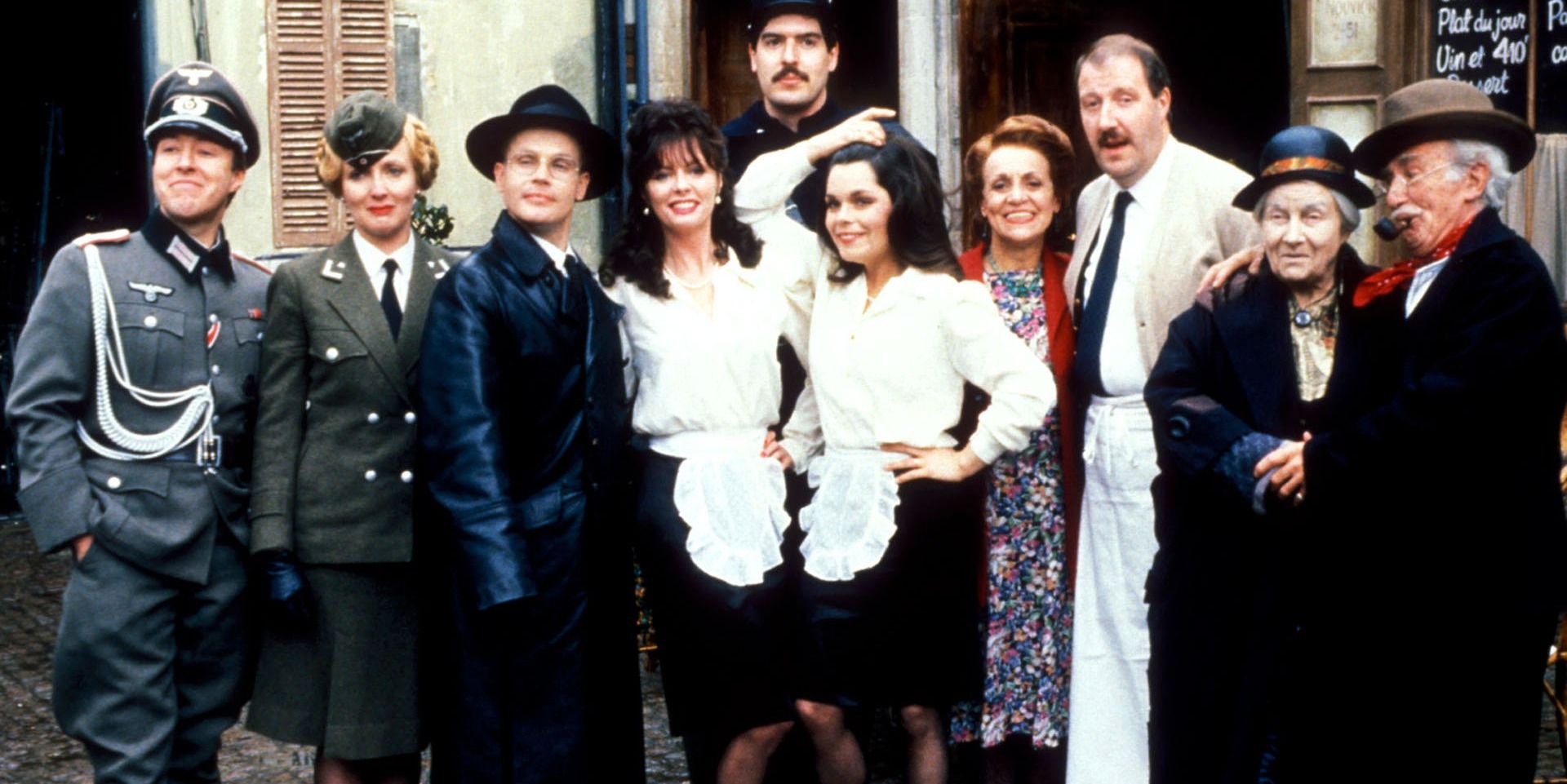 ‘Allo ‘Allo!’s success was quite unpredictable as no one expects a World War-led comedy to resonate with the commercial audiences, but the sitcom managed to stay on the air for nine seasons, which is a big deal for British television. The show’s central character is René Artois, who owns a cafe in Nouvion and also works for the local French resistance cell.

Most of the storylines featured Rene trying to balance his political allegiance, his professional life, and his many personal dalliances. Considering it was set around a notable time in English history, there was always a steady threat of apocalypse breezily looking over the tonality of the show, which made the comedy very interesting. 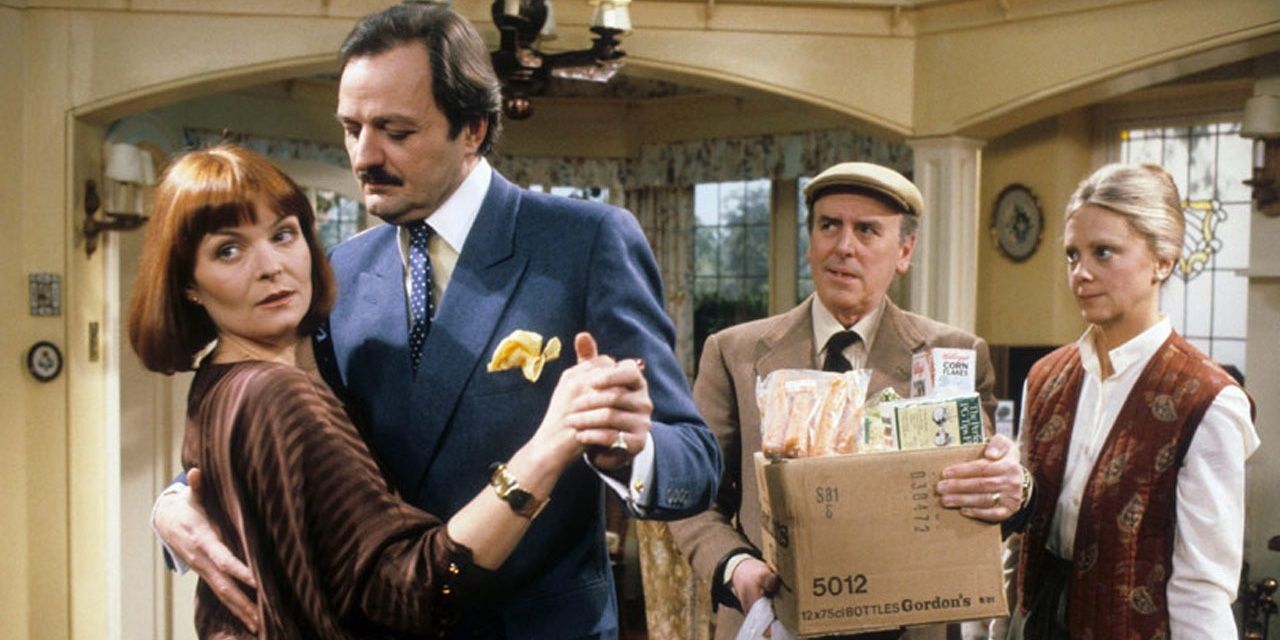 Given time, The Bounder could have found some kind of connection with the audiences but the show was sadly canceled after a couple of series. The tone of the show was all over the place, especially as it struggled to find a comedic niche. 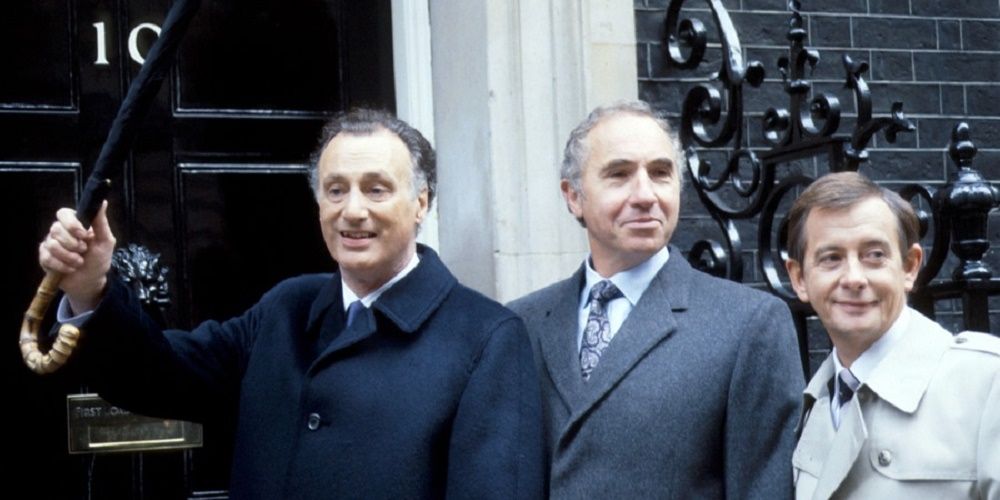 The show explored the private offices of a British Cabinet minister Jim Hacker in the Department of Administrative Affairs and documents a lot of sophisticated cultural and political humor which found a great connection with eighties audiences who appreciated the well-wrought comedic edge of the show.

It wasn’t just a high-brow cerebral political comedy but was actually quite grounded in its approach. The sequel of the show was called Yes, Prime Minister, which followed Hacker’s life after he unexpectedly became the PM.

1 Worst: Are You Being Served? 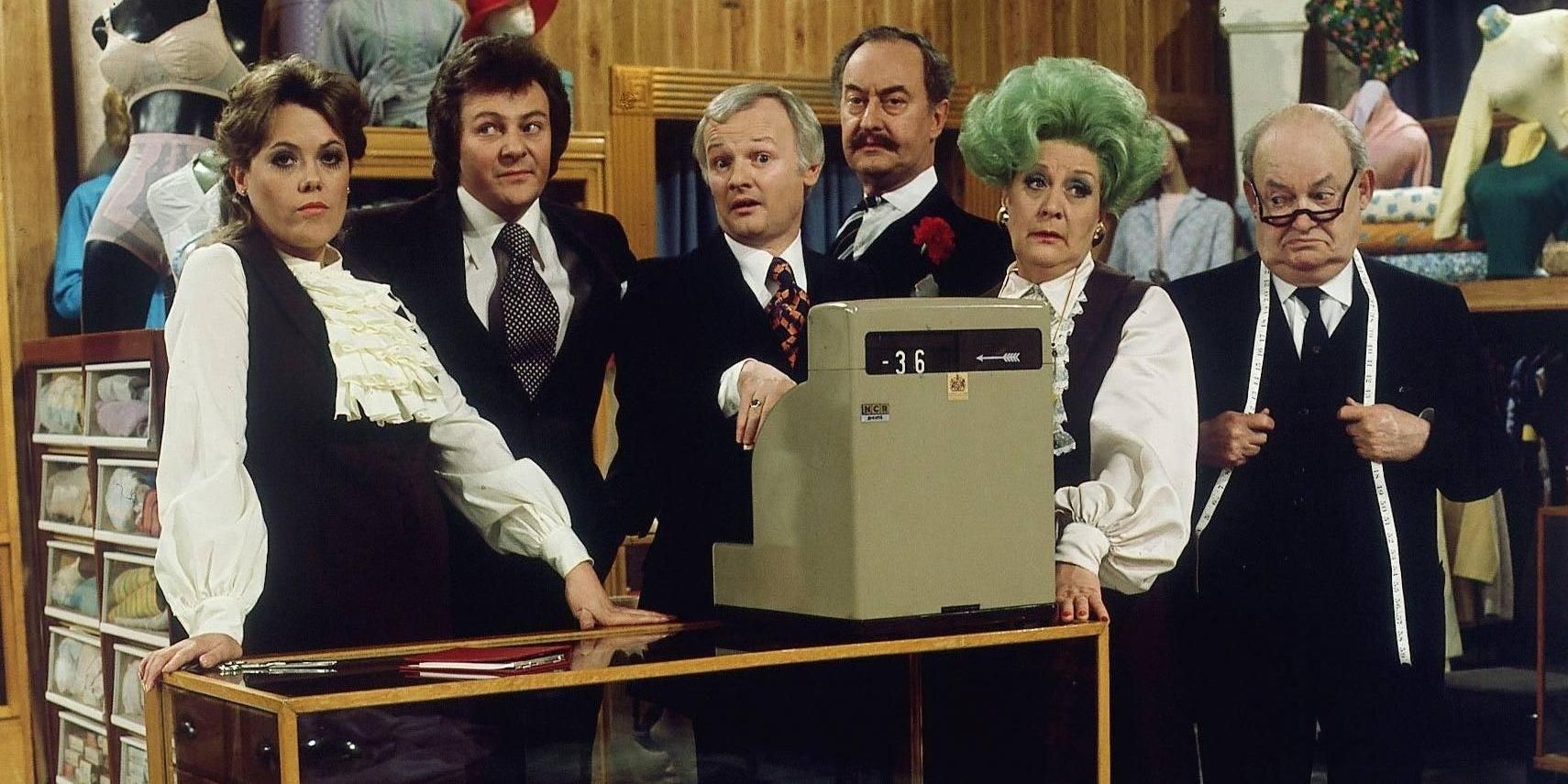 Yes, Are You Being Served? is not an under-the-radar British sitcom, it was in fact, quite famous. But the show failed on various grounds, especially in terms of its politically incorrect humor which didn’t just rely on unfair stereotypes but also tried to find comedy in absolutely nothing.

The sitcom revolved around the staff of a fictional London department store and though people do connect with the nostalgia of late seventies and eighties Britain, the off-brand humor makes the show a cringy watch and it actually got worse over time for obvious reasons. Incidentally, an American reboot was also in development on this side of the ocean but was pulled just after a few episodes.