Like any other show on TV, SpongeBob SquarePants has had its high points and its low ones. These are by far the best and worst) of the entire series. 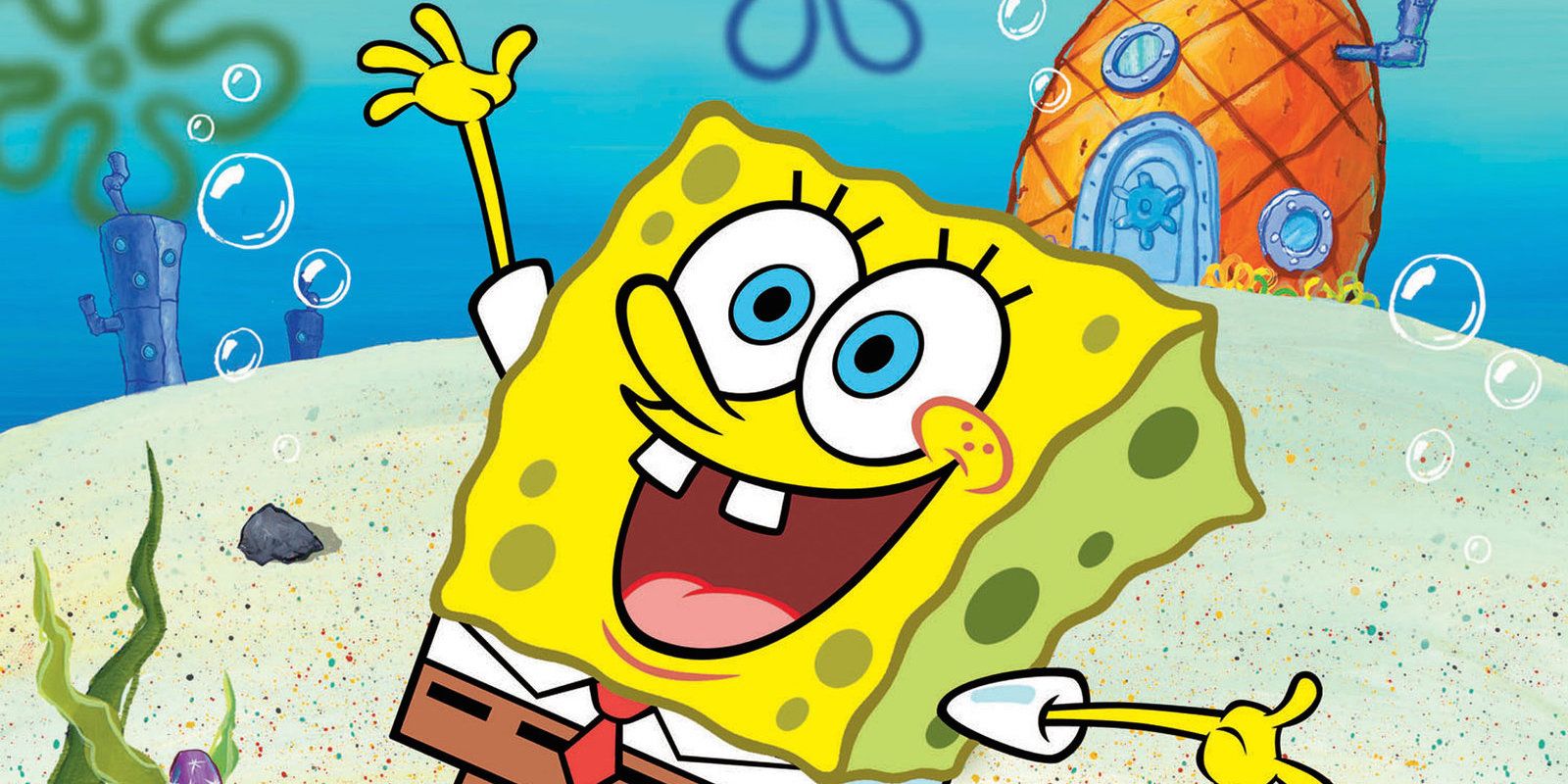 SpongeBob SquarePants is a show that many people have fond memories of. Whether it was seeing SpongeBob get his job at the Krusty Krab or Squidward traveling to the future, there were so many great moments that defined a generation. That changed after The SpongeBob SquarePants movie, though, with the quality of episodes being largely hit or miss.

Nowadays, fans go back and revisit the first few seasons while avoiding some of the newer ones. We’ll explore what those differences are as we list the 5 best and 5 worst SpongeBob SquarePants episodes. Episodes from all the seasons are on the table. 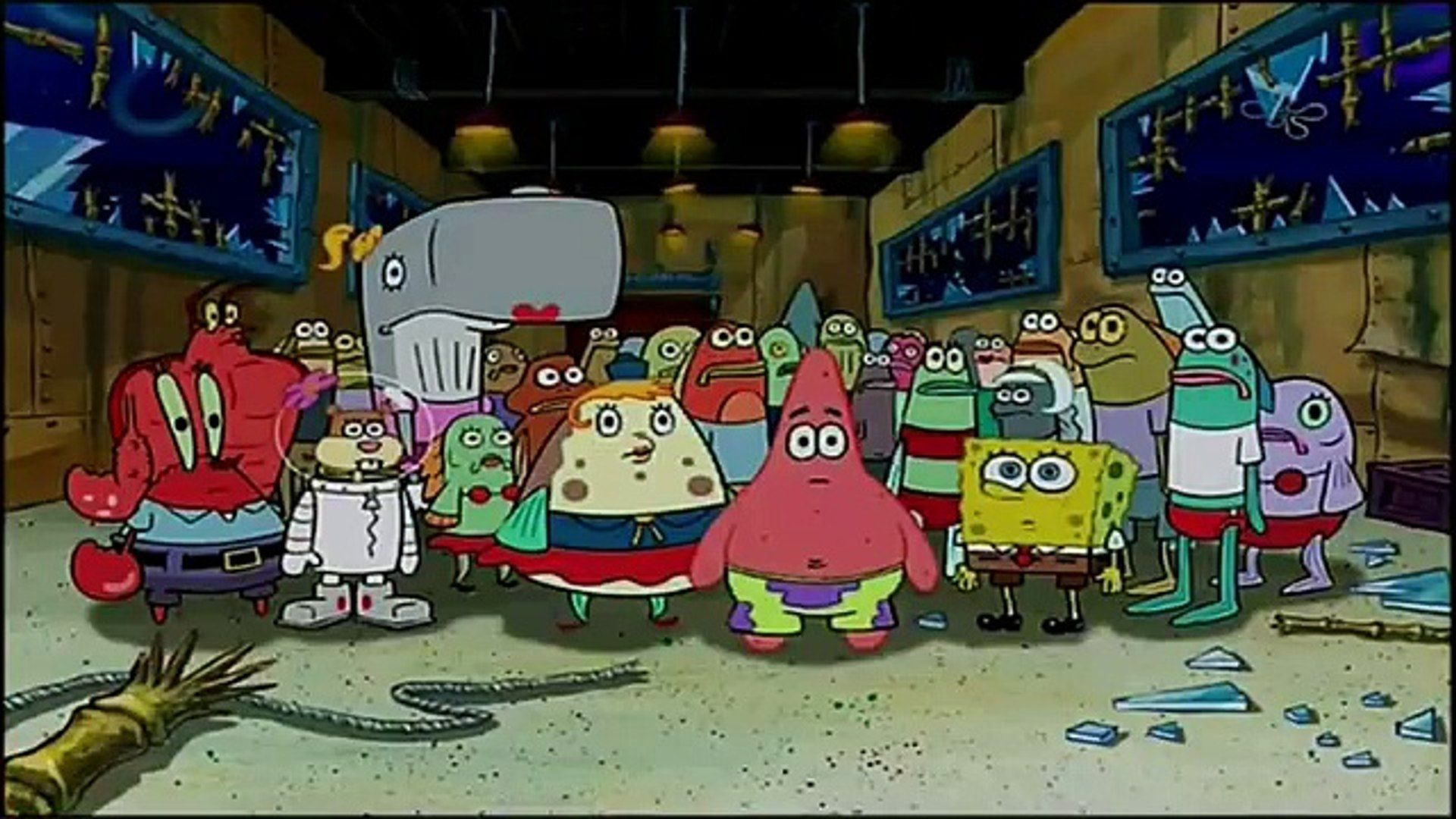 Is there a lot of explanation needed for this episode? “Band Geeks” is often considered to be the best episode of SpongeBob SquarePants. The writing, pacing, jokes, and visuals are all on-point. Squidward tries to put together a marching band, leading to appearances from the entire cast.

The episode also spawned some of the most iconic jokes in the series, including, “Is mayonnaise an instrument?” and “big meaty claws.” To top things off, the episode culminates in one of the most memorable songs in television. There are so many people who could sing “Sweet Victory” to this day, and it’s all because of this episode.

“Ink Lemonade” is the newest SpongeBob SquarePants episode on this list, but it manages to be one of the worst. It starts with a familiar setup: Patrick trying to run his own lemonade stand. He doesn’t get a lot of business until Squidward gets scared and inks into the lemonade. Suddenly, people like it, which is downright disgusting.

Then, the episode proceeds to be an entire montage of Patrick finding sadistic ways to terrify Squidward and collect the ink that he shoots out of his body. It comes across as juvenile and mean-spirited, something that SpongeBob SquarePants should never be. 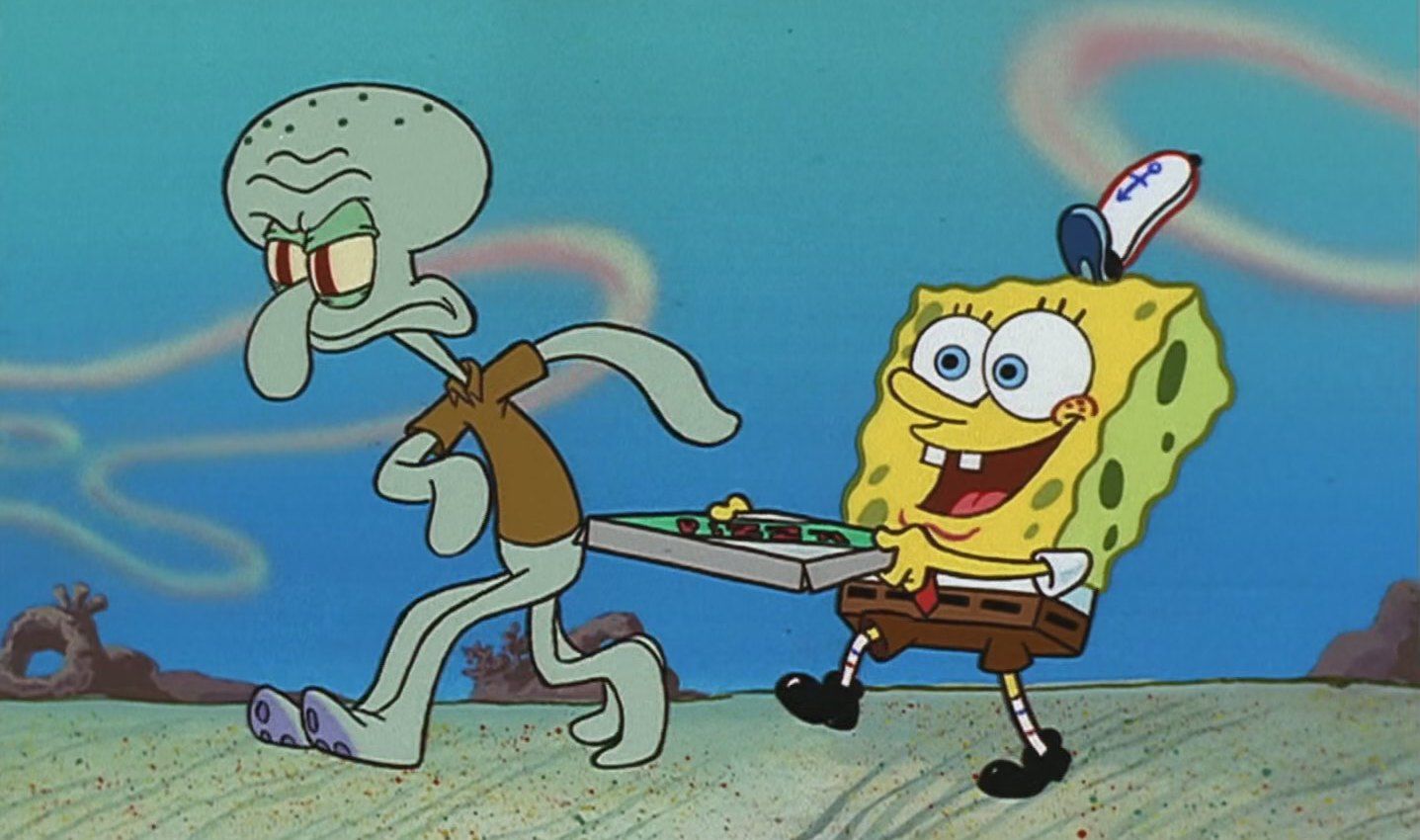 The Krusty Krab pizza is the pizza for you and me! This episode pairs SpongeBob and Squidward as they trek through Bikini Bottom to deliver the very first Krusty Krab pizza. An episode in the first season of the show, “Pizza Delivery” both has charming animation and great writing.

SpongeBob and Squidward have great chemistry together, with Squidward acting as the straight man to SpongeBob’s seemingly nonsensical behaviors. It also shows that SpongeBob SquarePants isn’t afraid to defy expectations to be a little absurd, with SpongeBob driving a boulder. It also ends with one of the best jokes in the series. 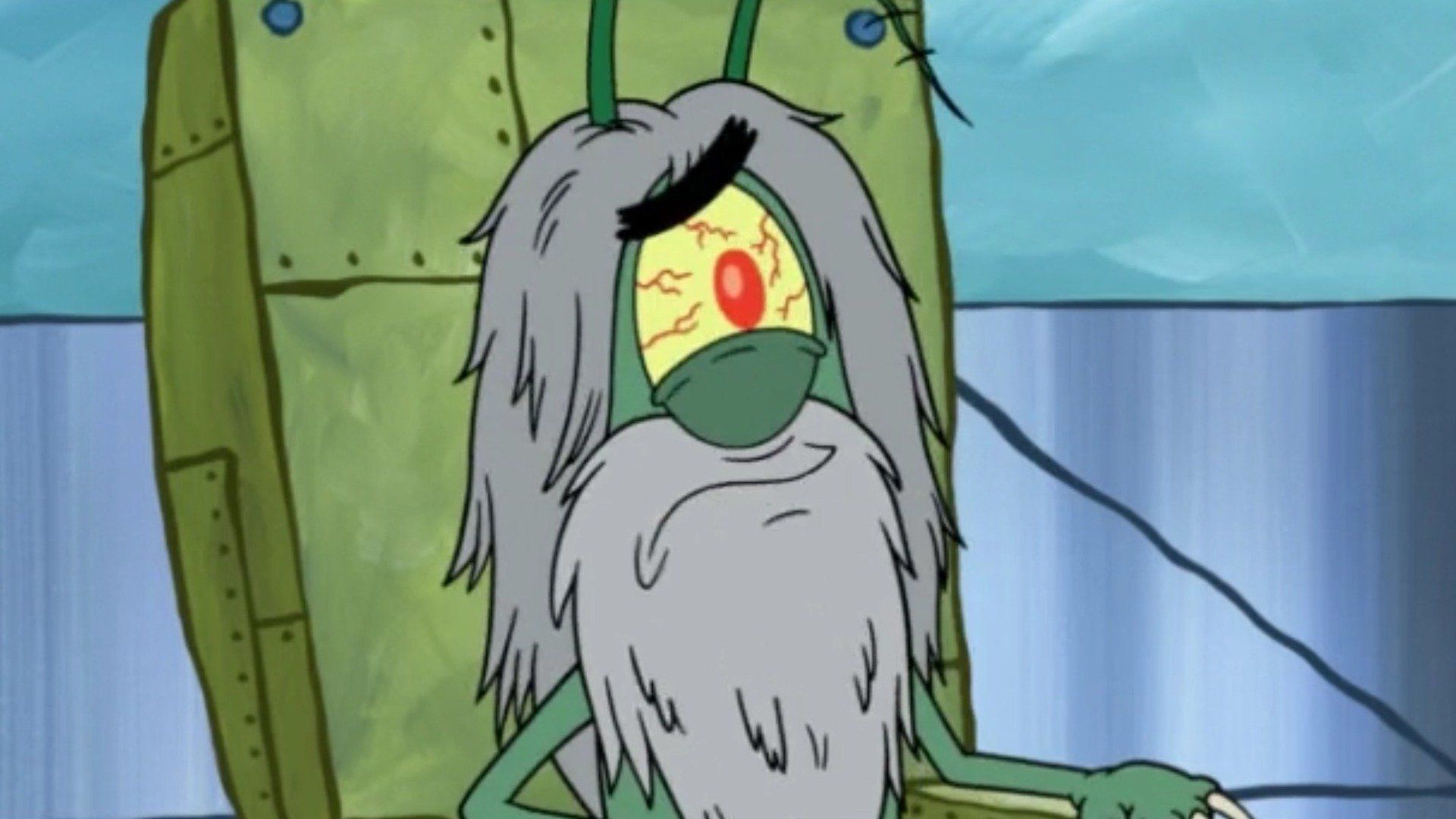 Mr. Krabs is clearly a greedy character, but he had plenty of redeeming qualities and people to tell him off that he was never painful to watch (at least early on). That changed in “One Coarse Meal”. In this episode, Mr. Krabs discovers that Plankton is terrified of Pearl (something that was never addressed beforehand).

Then, Krabs proceeds to then torment Plankton for the remainder of the episode, which sends Plankton into a very real depression in some harrowing scenes. This is problematic because of how poorly Plankton is treated, how egregiously awful Mr. Krabs is, and how ignorant the story is of the rest of the show in general. 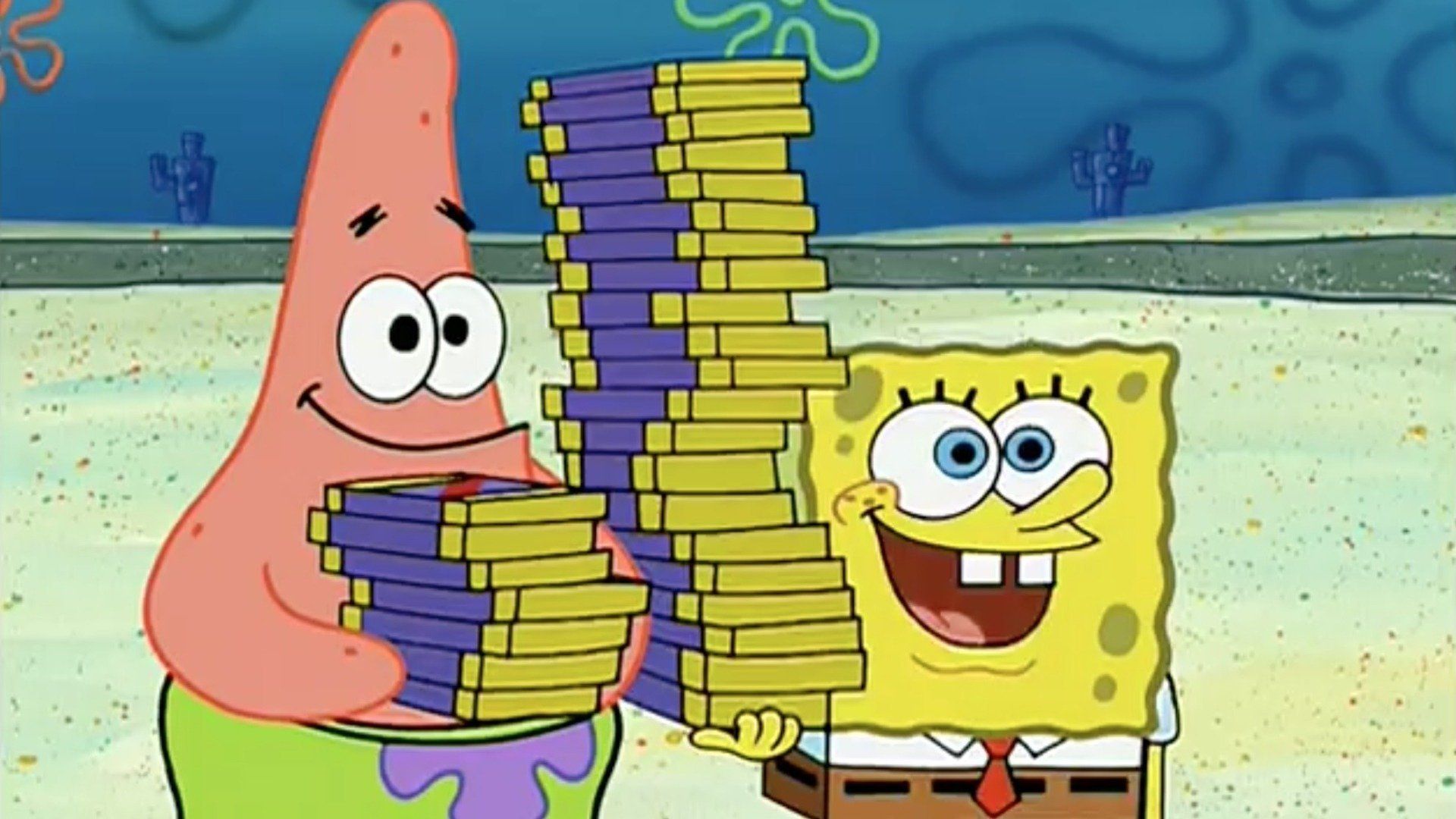 SpongeBob and Patrick want to become entrepreneurs, so they buy a bunch of chocolate bars to sell door-to-door. Not only does “Chocolate With Nuts” have entertaining commentary on advertising as well as business in general, but it has some great running jokes through the episode.

Of course, the iconic “Chocolate!” line takes center stage, with a hilarious payoff at the very end. Seeing the the two friends interact with random people in Bikini Bottom was also a treat as they learned how to best sell their merchandise. The best part is that they manage to succeed in their endeavor and take out some dates as well.

Patrick has always been the misguided but helpful best friend to SpongeBob. He gives some noticeably incorrect advice, but is so good-natured about it that it’s hard to love him. Unfortunately, the writing for Patrick went progressively downhill after the first movie.

Perhaps the worst episode featuring Patrick is “Pet Sitter Pat.” In this episode, SpongeBob asks Patrick to watch over Gary for a little while. However, Patrick is so incompetent that he ends up torturing Gary for the whole episode. It’s unfunny and downright awful to see Gary treated so poorly. Patrick didn’t even suffer consequences for treating Gary that way. 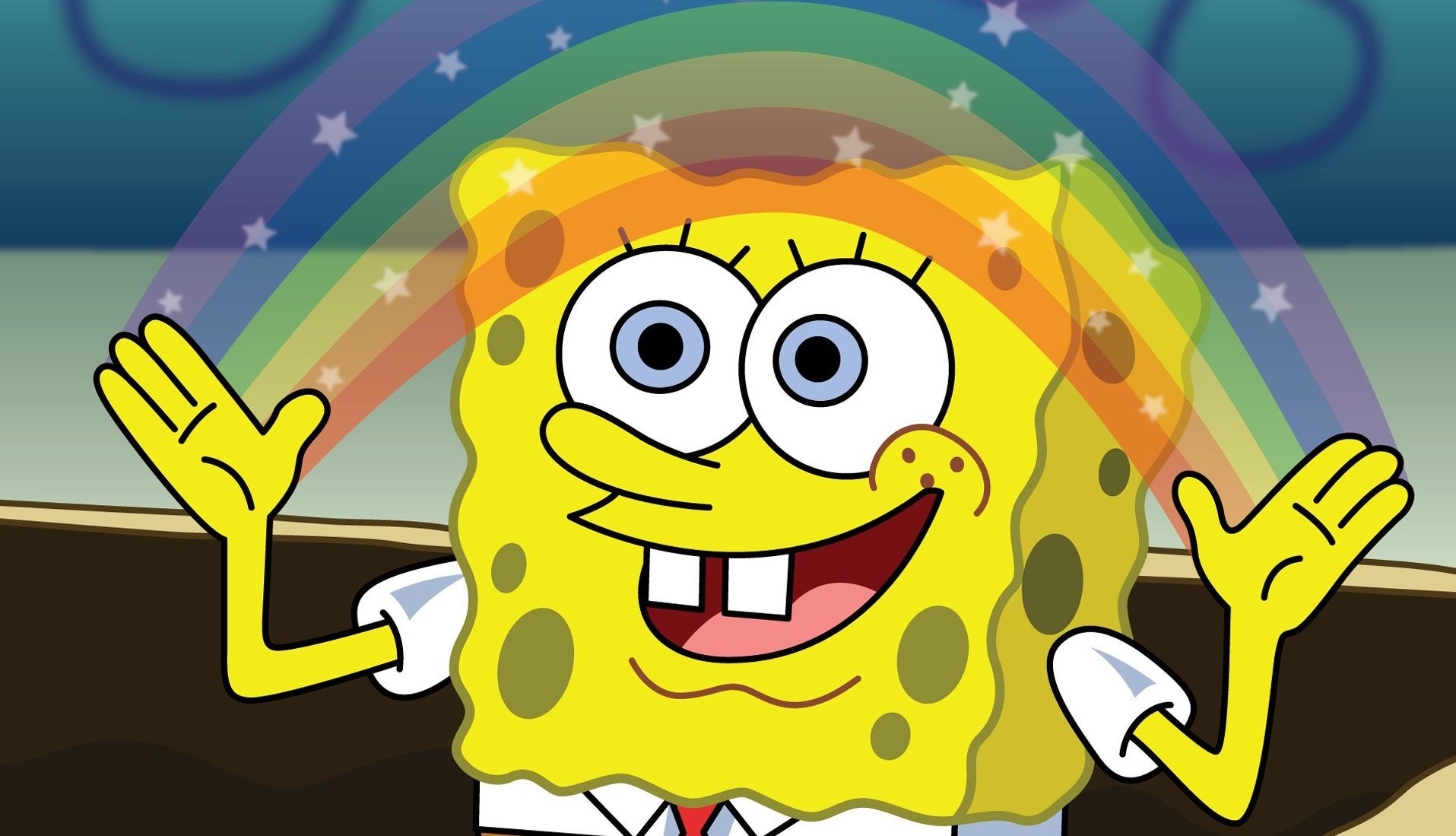 Say it with us: “Imagination.” SpongeBob SquarePants subtly incorporated a lot of themes into its episodes, but “Idiot Box” remains one of the best. It encourages the viewers to never forget the beauty of imagination by having SpongeBob and Patrick buy a massive TV just to play in the box.

Not only do we get some creative and funny moments with SpongeBob and Patrick, but we also get to watch Squidward try to figure out how the box works. By the end, the point is driven home with Squidward learning how to use the box using his very own imagination.

SpongeBob spends a large percentage of the episode crying. Then, he mopes around for the remainder until he is eventually taken back because he is so sad. The episode introduces a problem, then solves it by the end by going back to the status quo. Unfortunately, the bland ride makes it not worth the effort. 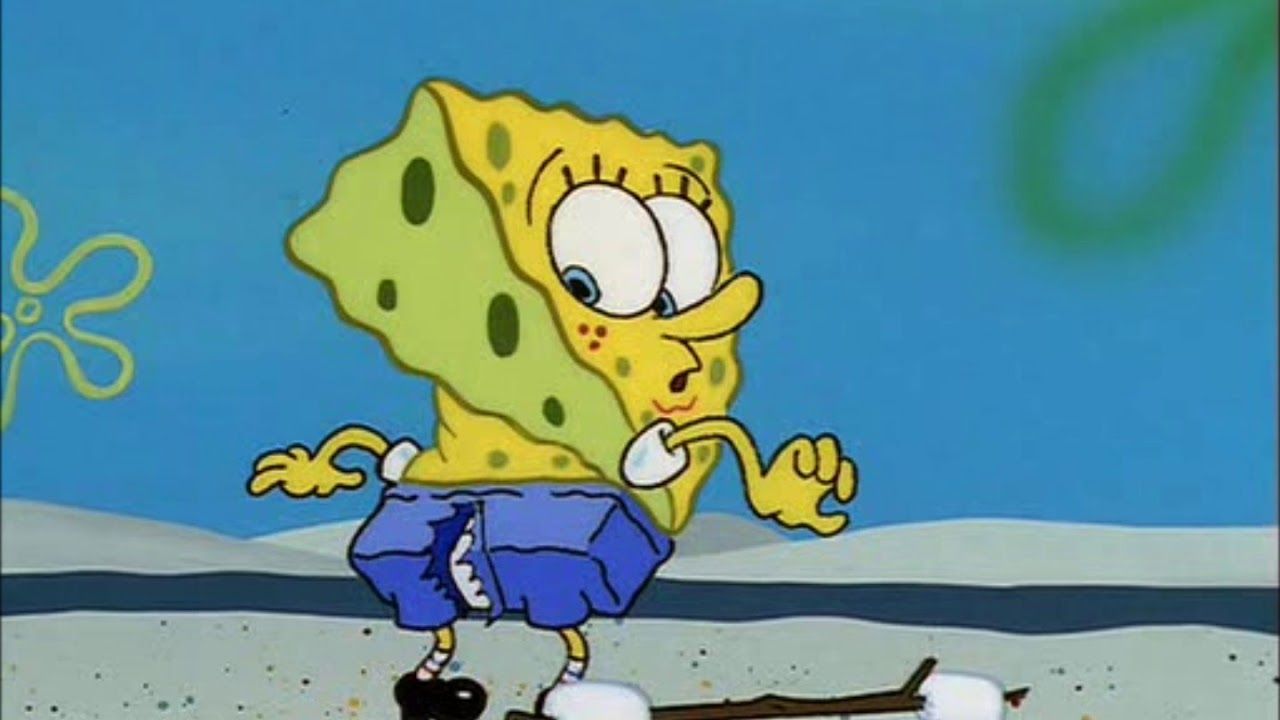 SpongeBob knows how to be funny, but even he can take it too far. The writers acknowledged the danger of overusing a joke in “Ripped Pants”, but that’s precisely why it’s such a good episode. It’s both a lesson to SpongeBob and the audience.

Despite the fact that SpongeBob overuses a joke, the writers know the entire time that it’s not funny, so they don’t present it that way. “Ripped Pants” may not be the funniest SpongeBob SquarePants episode, but it’s a classic that holds a lot of meaning even today. Then there’s the end of the episode, where SpongeBob sings a fun song with other losers on the beach. 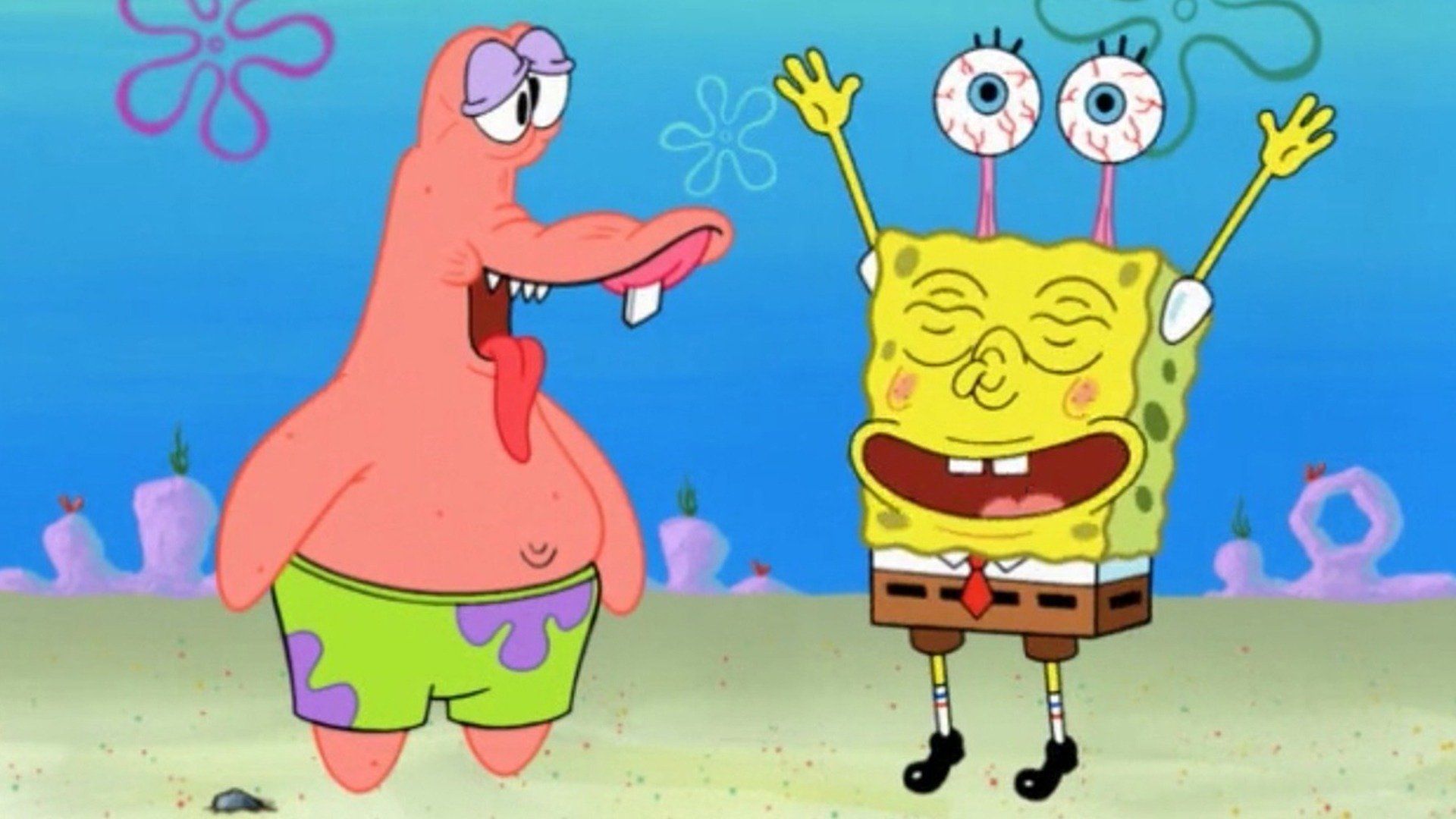 If you could think of the most disgusting and horrifying thing you’ve ever seen on TV, we guarantee that it doesn’t compare to “Face Freeze!” This episode is essentially a retread of “Hooks,” where SpongeBob and Patrick continue in a behavior that Mr. Krabs warns them about.

This time, though, it’s making faces that are genuinely ugly and disgusting to see. With that taking up the majority of the episode, it makes the entire thing hard to watch. Better yet, those that sit through the entire episode aren’t rewarded by seeing the normal characters again. Instead, the episode ends by showing SpongeBob, Patrick, Mr. Krabs, and Squidward all with disgusting faces.