5 Best Peter Pan Reinterpretations (& 5 That Miss The Mark), According To Rotten Tomatoes

Peter Pan, the boy who refused to grow up, inspired versions of his story, and here are the best and worst of them according to Rotten Tomatoes.

You Are Reading :5 Best Peter Pan Reinterpretations (& 5 That Miss The Mark) According To Rotten Tomatoes 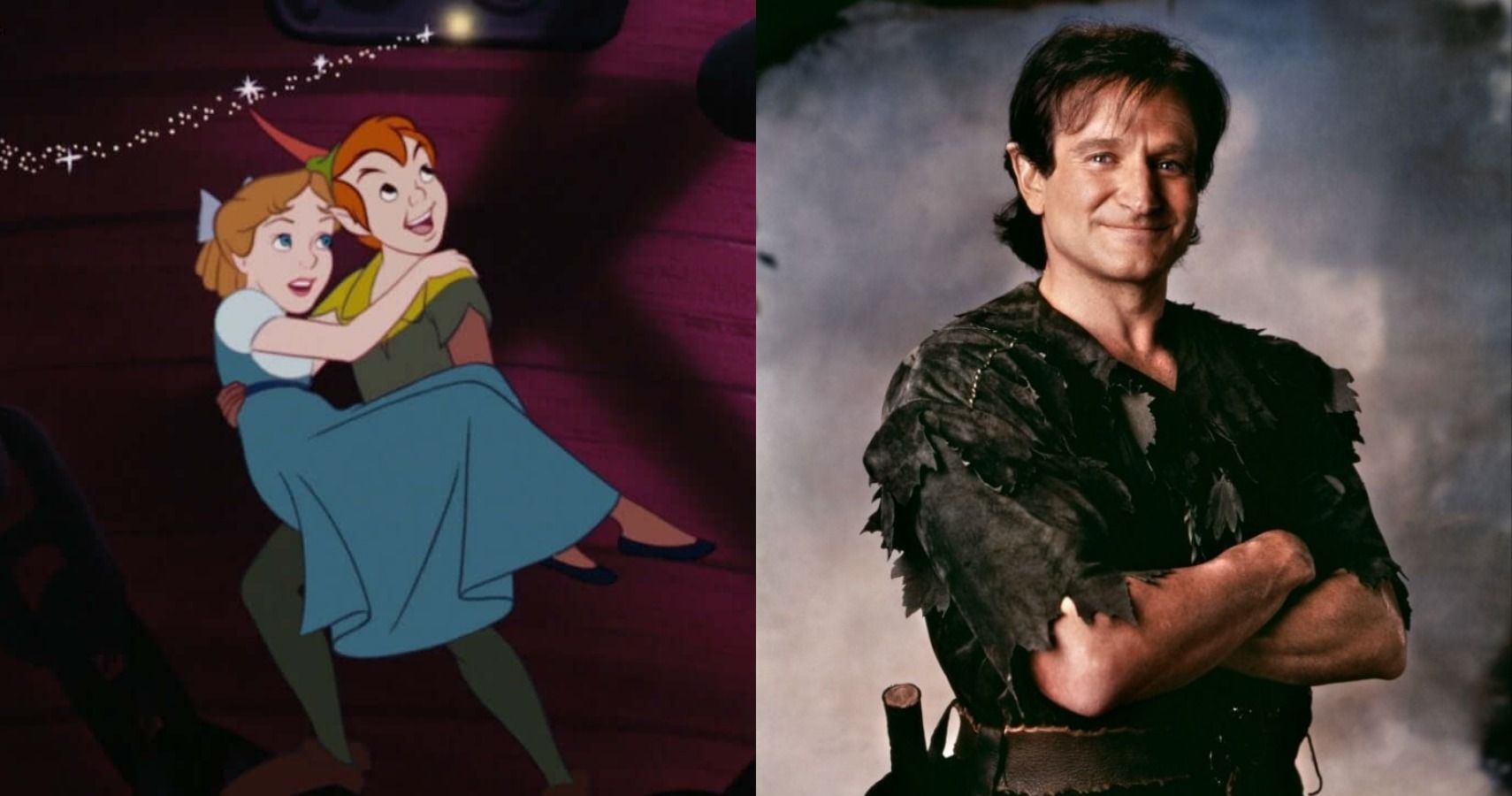 With the premiere of Wendy and Come Away at this year’s Sundance Film Festival, Peter Pan is very much making its way back into our cultural consciousness in 2020. Wendy is directed by Beasts of the Southern Wild filmmaker Behn Zeitlin and Come Away is a new origin story (that includes Alice, of Alice in Wonderland) starring Angelina Jolie and David Oyelowo (it has yet to be widely released).

As Wendy so recently hit theaters, and Come Away plans to enter cinemas soon, it’s about time we took a look back at other interpretations of J.M. Barrie’s classic that have hit screens over the years. 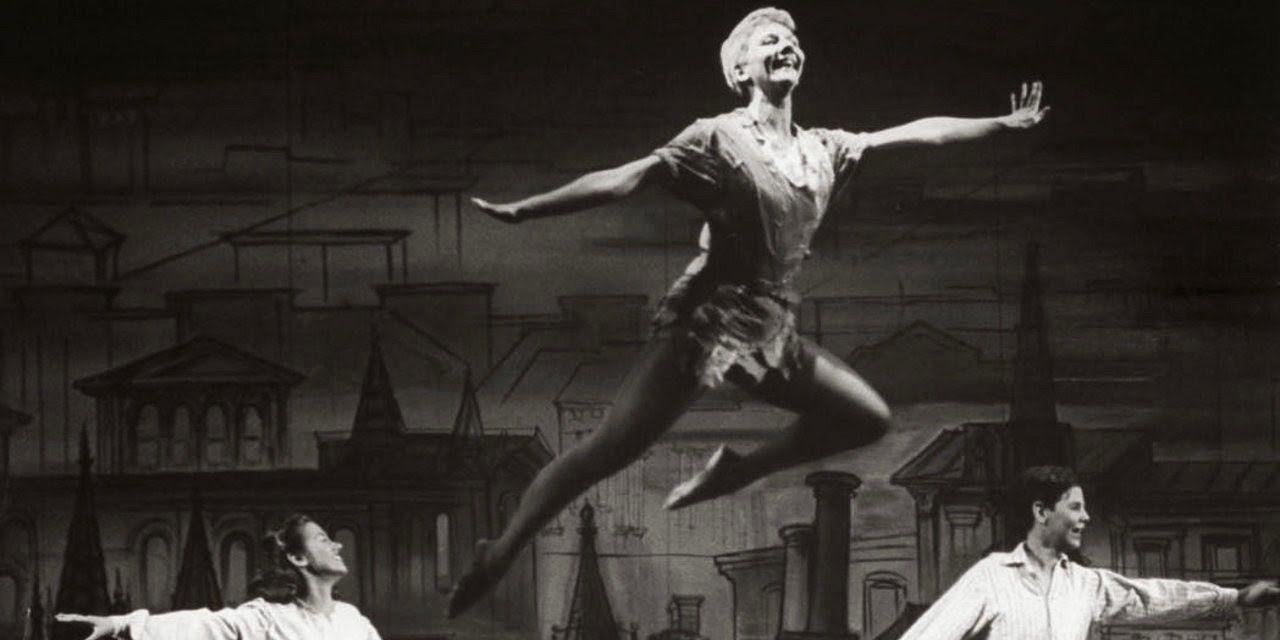 The 1960’s musical, starring Mary Martin is not rated by Rotten Tomatoes but deserves a place on our list none the less. The musical was originally staged in 1954 before making its transition to the small screen in 1960. It was the first filmed version of the now-classic musical retelling of the boy who never grew up, and is often one of the first introductions children have to the tale. Whether it’s on stage or on screen, “I won’t grow up,” is a song that sticks in the mind no matter where it is heard. With the classic score and commercial breaks to cover the scene changes the fact that you can see a few of the wires when Martin flies seems to only add to the magic. 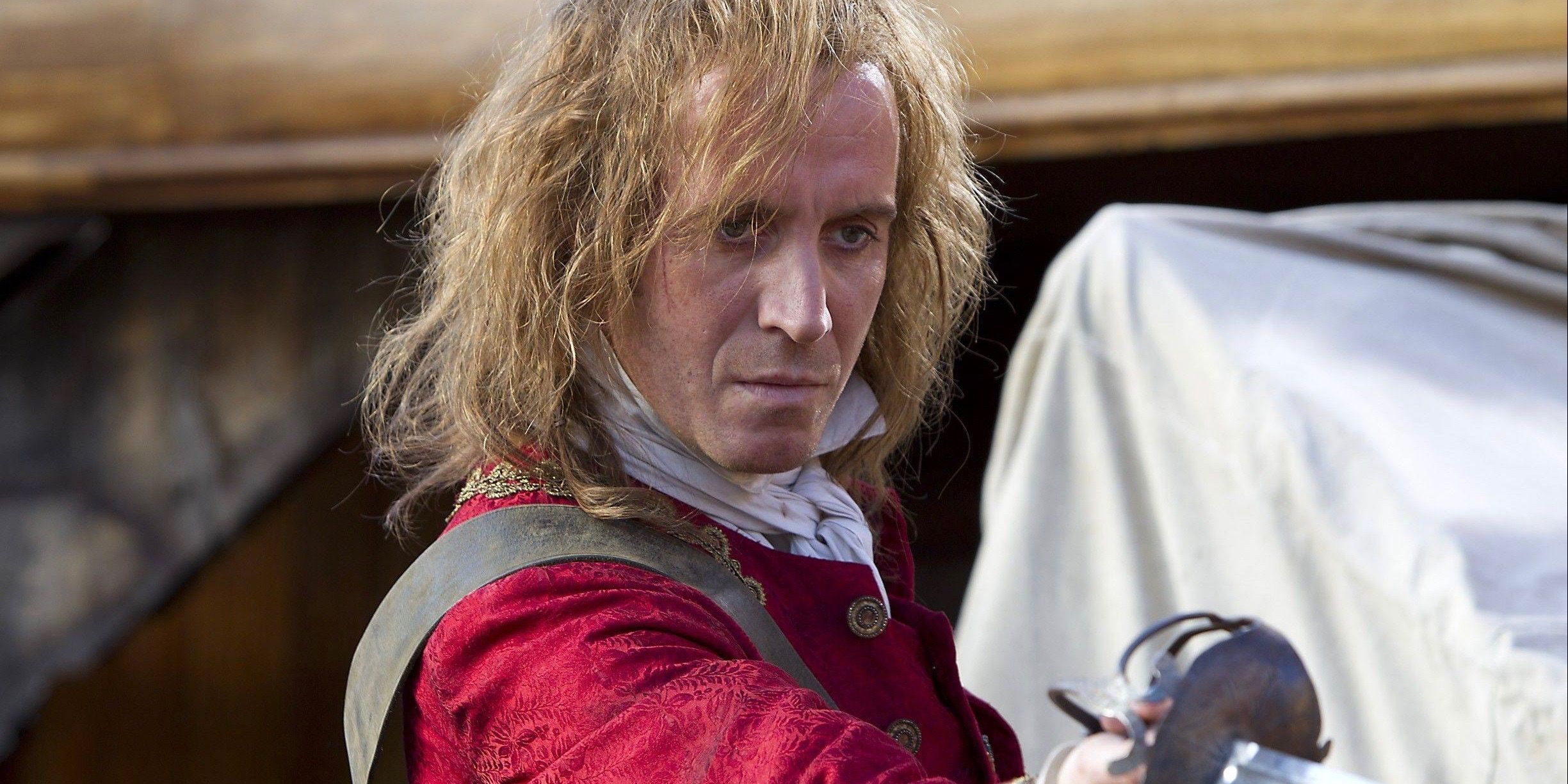 The two episodes Syfy adaptation of Peter Pan titles Neverland was released in 2011. The program boasted quite the cast including Rhys Ifans, Bob Hoskins, and Charles Dance. Despite the talent, the tale focused more around the rise of Ifans’ Captain Hook, was less magical than many had hoped. The story joins Peter’s origins with Hook’s, having them be friends in London before they are both whisked off together to Neverland. The show also adds a great deal of extra mythology about how one can get to and from Neverland (apparently flying is not the only way) but it didn’t inspire as much as the original. 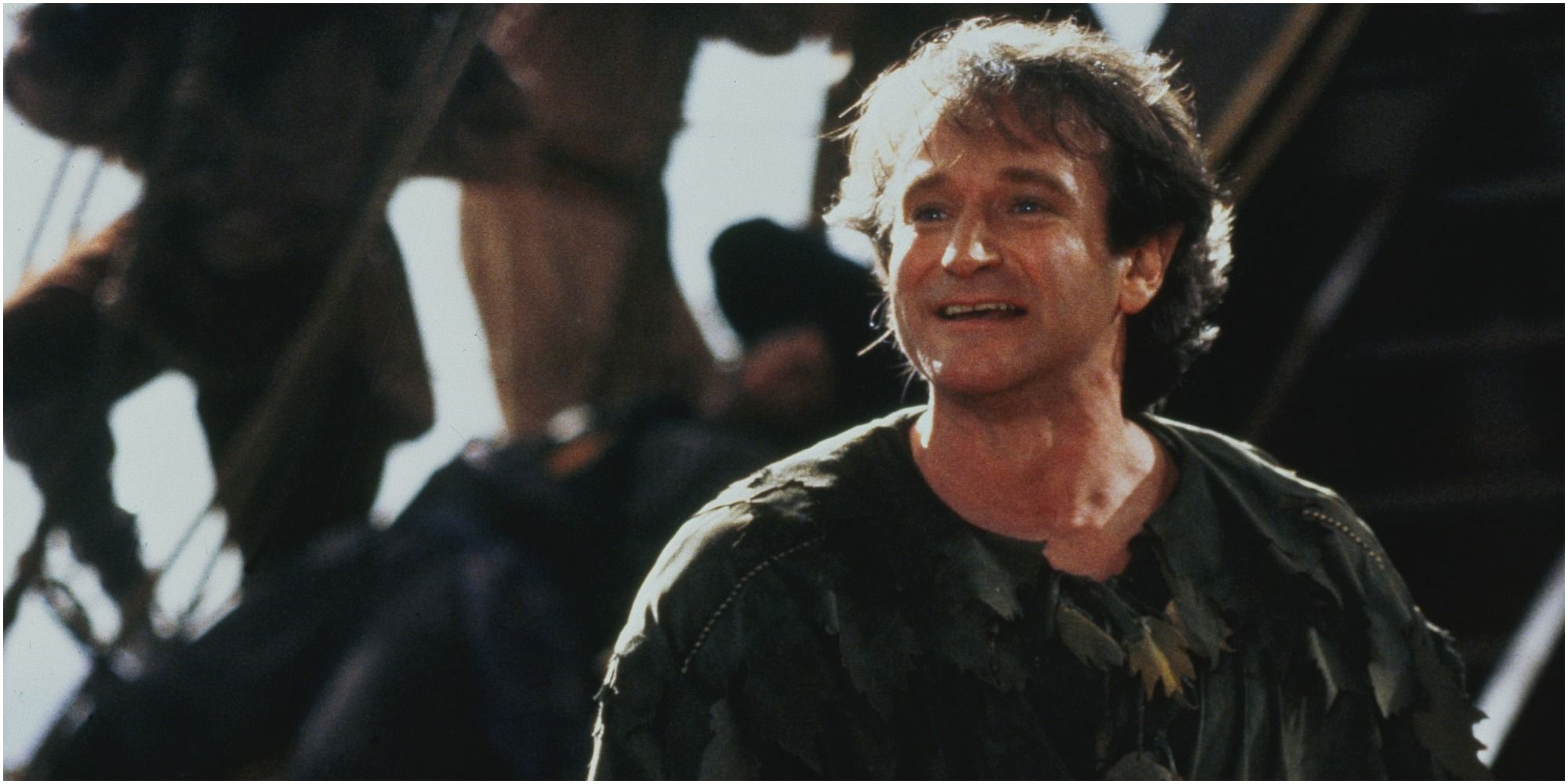 While critics were not very complimentary upon its initial release in 1991, the Steven Spielberg directed Robin Williams and Dustin Hoffman starring retelling has become a hit and a classic in the years since it originally hit screens. What might have happened if Peter did grow up (eventually) and thus returned to our world only to forget where it was he came from? Well, Robin Williams does just that before he is forced to return to battle Captain Hook once more in service to his own children who have been kidnapped. Add new leader of the Lost Boys, Rufio, and the movie is just bangarang. 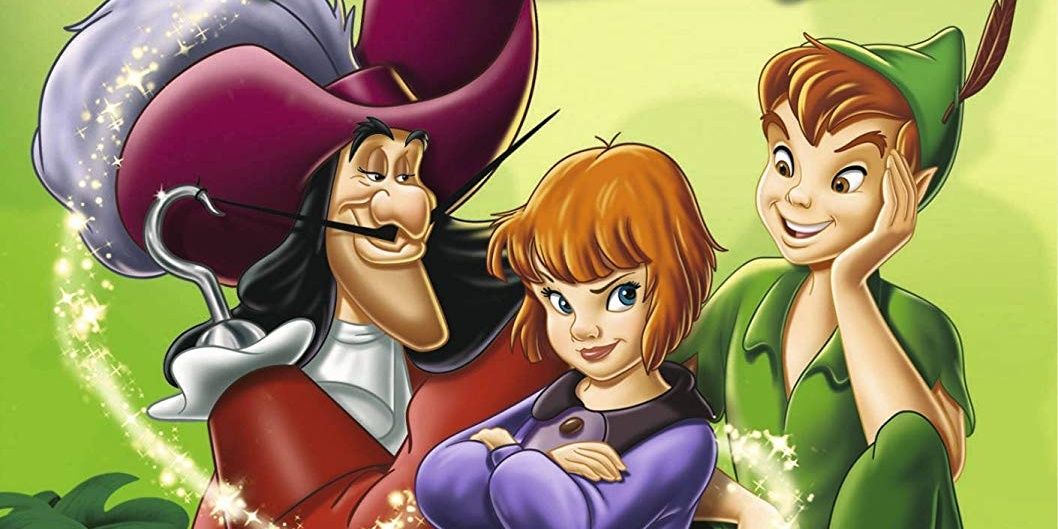 Return to Neverland is the official Disney animated follow up to its 1953 Peter Pan original. In World War II Wendy’s own children are captivated by her stories about her days with Peter Pan.

As in Hook one of Wendy’s children, her daughter Jane is kidnapped by Captain Hook (thinking she is actually Wendy). Madness ensues, and Peter, of course, comes to the rescue. But Jane doesn’t fit in as well as Wendy did, particularly in the beginning. The movie wasn’t horrible, but lacked much of the original’s magic. 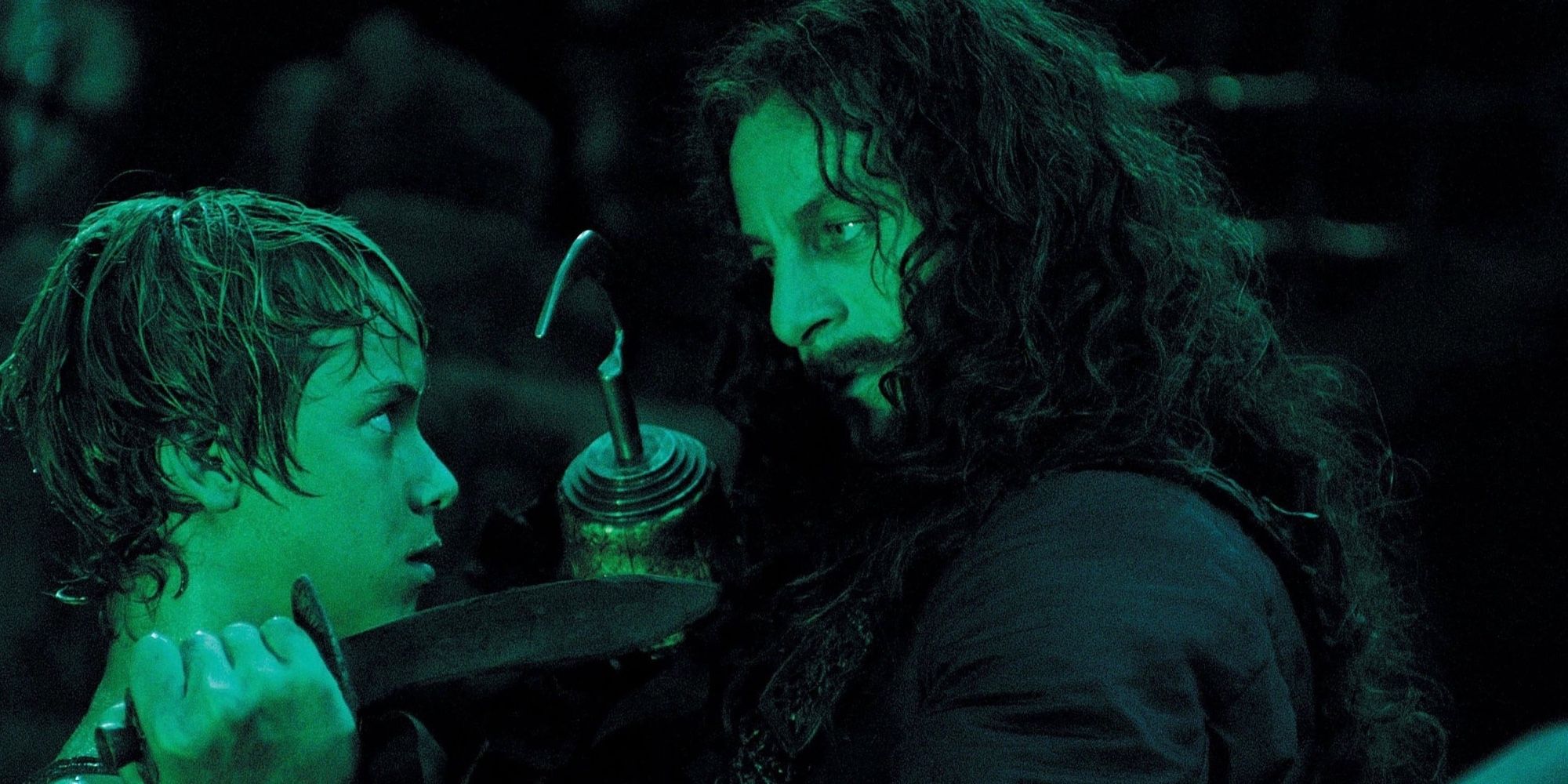 The last true adaptation of J.M. Barrie’s original tale was completed in 2003 by director P.J. Hogan. The film followed the classic plot of Peter arriving at the Darling home and whisking away siblings Wendy, John, and Michael to Neverland. It even included the classic double casting (usually seen on stage) of Captain Hook and Mr. Darling (a fantastic Jason Isaacs). The movie offered Wendy a good deal more agency than she has in the original book, play, or even the films, and played up the budding romance between Wendy and Peter. The new mix seemed to work for audiences across the board. 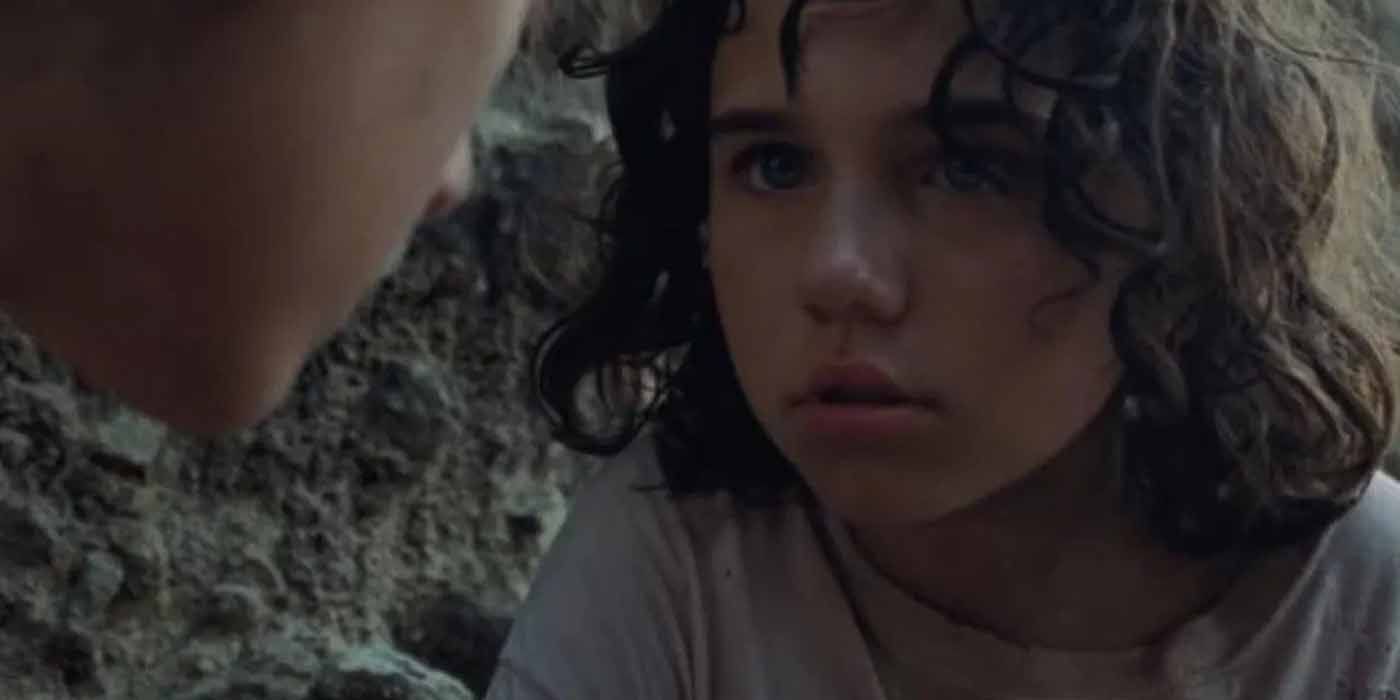 Wendy, by Beasts of the Southern Wild director, Behn Zeitlin went from Sundance almost straight to theaters. The movie attempts to update the Peter Pan story sees slightly more modern children whisked away to a deserted island. The visuals are beautiful, but the plot seems to be lacking and disjointed. Wendy is less Peter’s follower than his challenger in this version (thus the title of the film) but her reasoning along with Peter’s own thought process seems to be missing along the way. 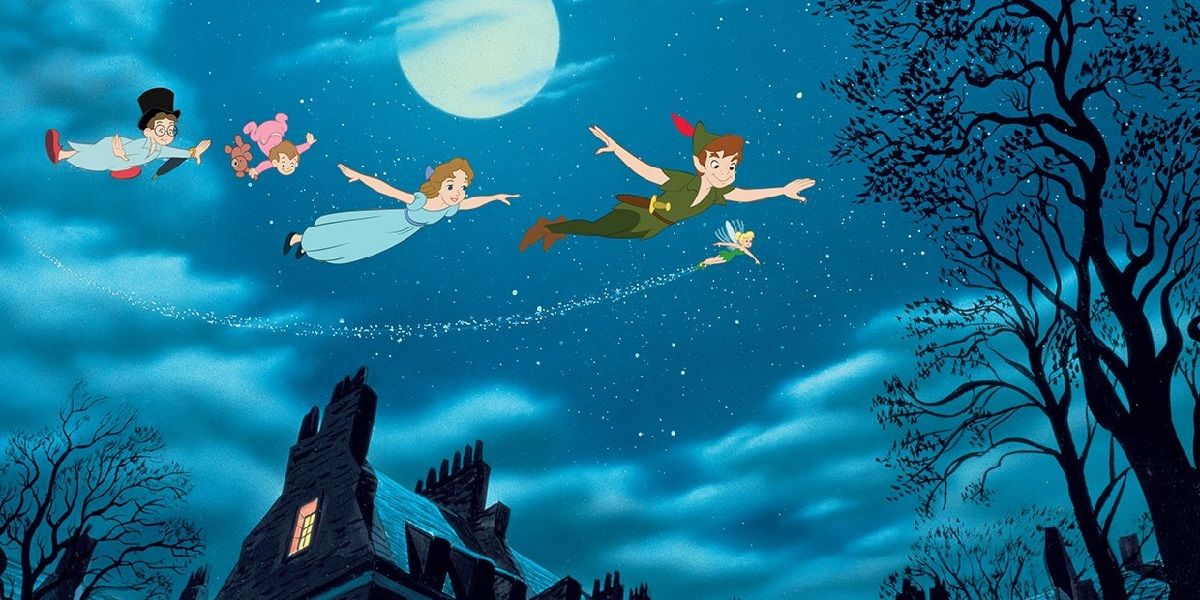 The 1953 Peter Pan is, of course, the classic Disney animated feature that still seems to be most people’s reference point for the story overall (even more so than the J.M. Barrie originals). The classic music including “You can fly!” and “Following the leader” are recognizable even to many who have not seen the movie itself. 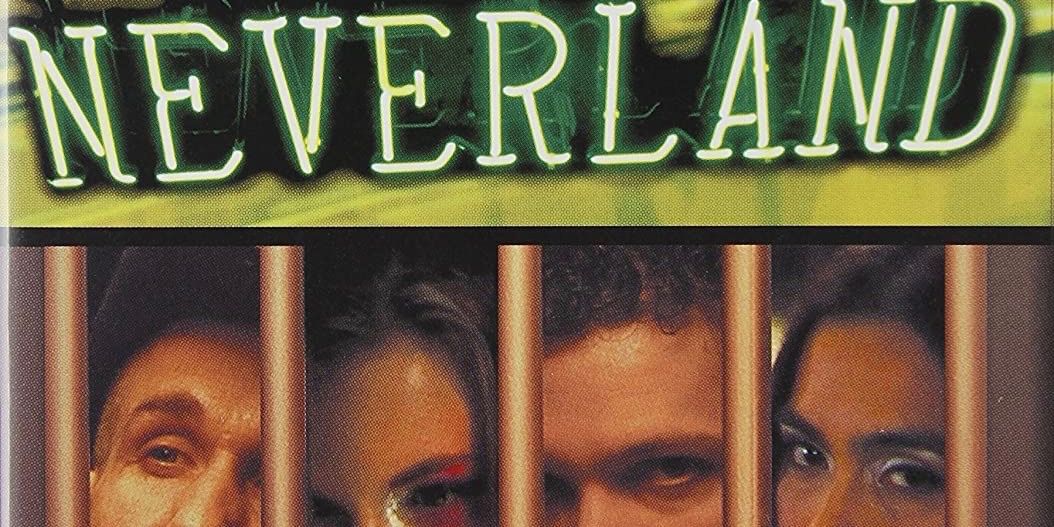 Not to be confused with the Syfy series of the same name, Neverland was a dark 2003 version of the Peter Pan story that saw it set in a deteriorating amusement park where Hook is a disgruntled maintenance worker at the park hoping to steal the secret of Pan’s youth. The film was not only dark but also disturbing and a bit confusing. 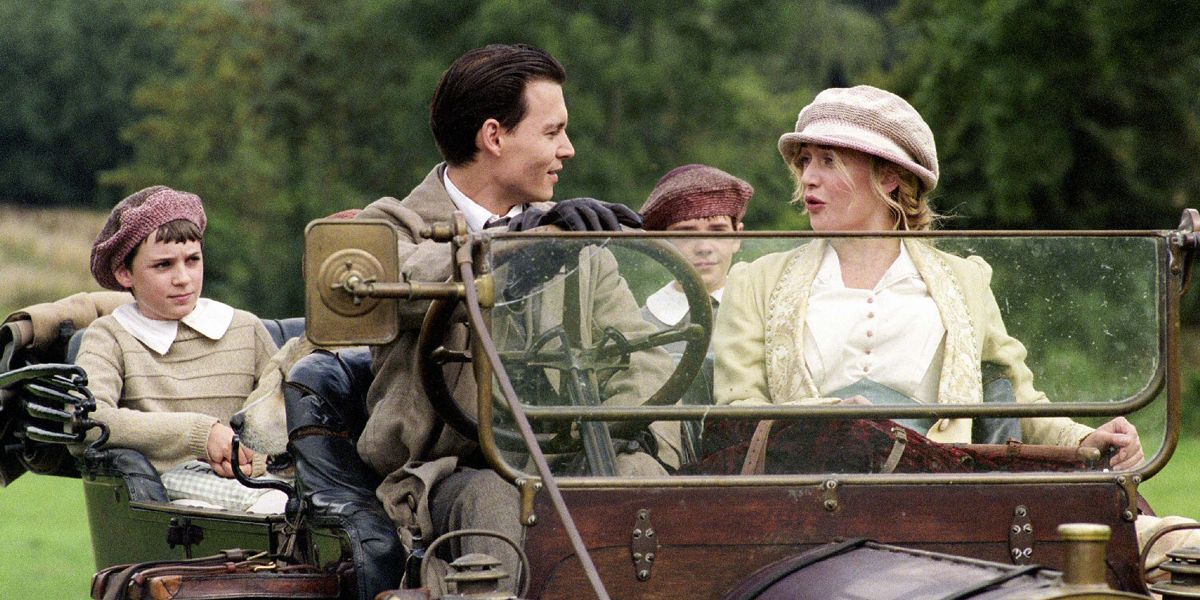 The Johnny Depp and Kate Winslet movie doesn’t exactly retell the story of Peter Pan himself, but rather that of his creator, J.M. Barrie. The movie leads up to the opening of the original production of Peter Pan on stage in 1904 and focuses on the inspiration for the show, a large part of which came from Barrie’s time and friendship with the Llewelyn Davies boys and their mother. The movie offered great performances, including that of a very young Freddie Highmore and a very worried Dustin Hoffman. 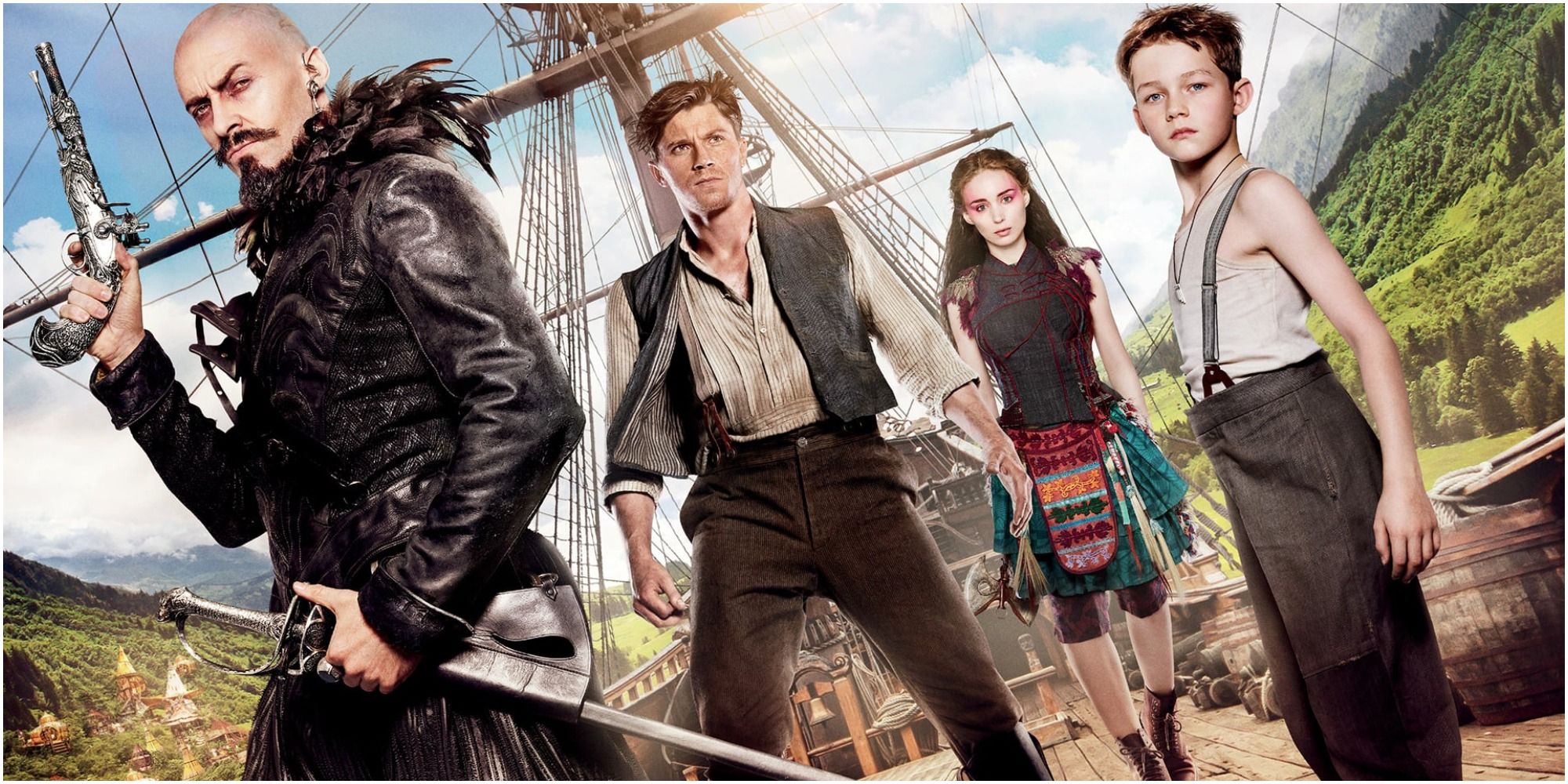 It was not only lesser-known or less well funded Peter Pan interpretations that failed to succeed at the box office. 2015’s big-budget Pan starring Hugh Jackman as Captain Hook stand-in, Blackbeard, failed to conjure any new or old magic with its retelling. Again, like the Syfy series, the movie wanted to retell Peter’s origins, who he was before he got to Neverland and how he got there in the first place. It also set up a friendship with a young Captain Hook. The movie adopted a bit too much new material without paying enough homage to its source.