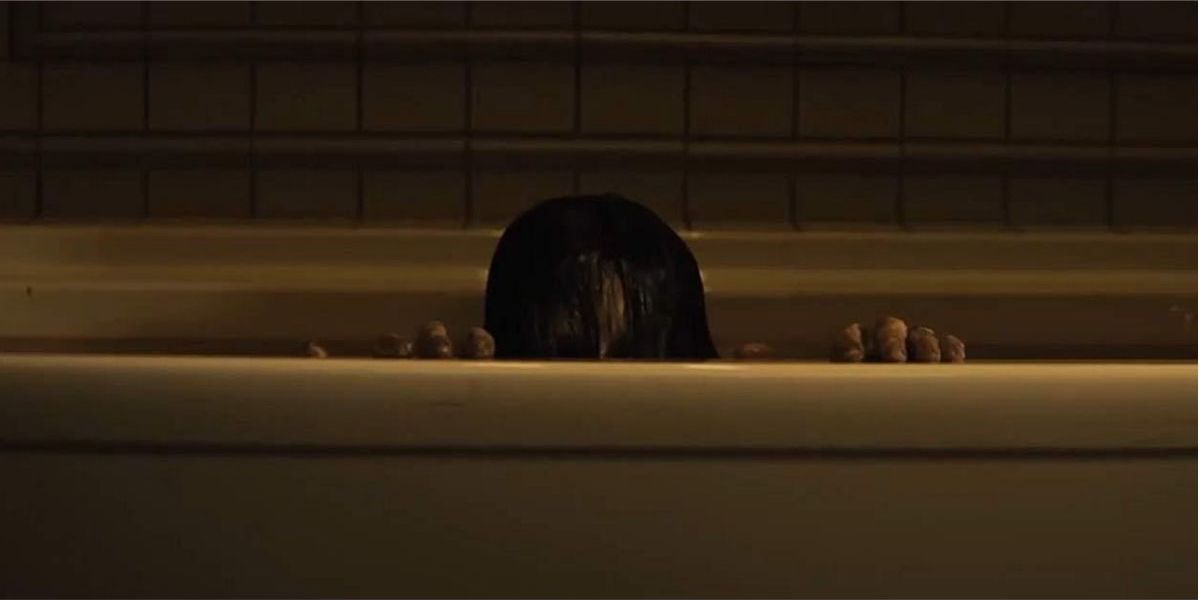 Horror reboots often get a bad rap but some aren’t all that bad. Meanwhile, there are reboots that fans wish never existed.

You Are Reading :5 Horror Reboots Fans Loved (& 5 That Missed The Mark) 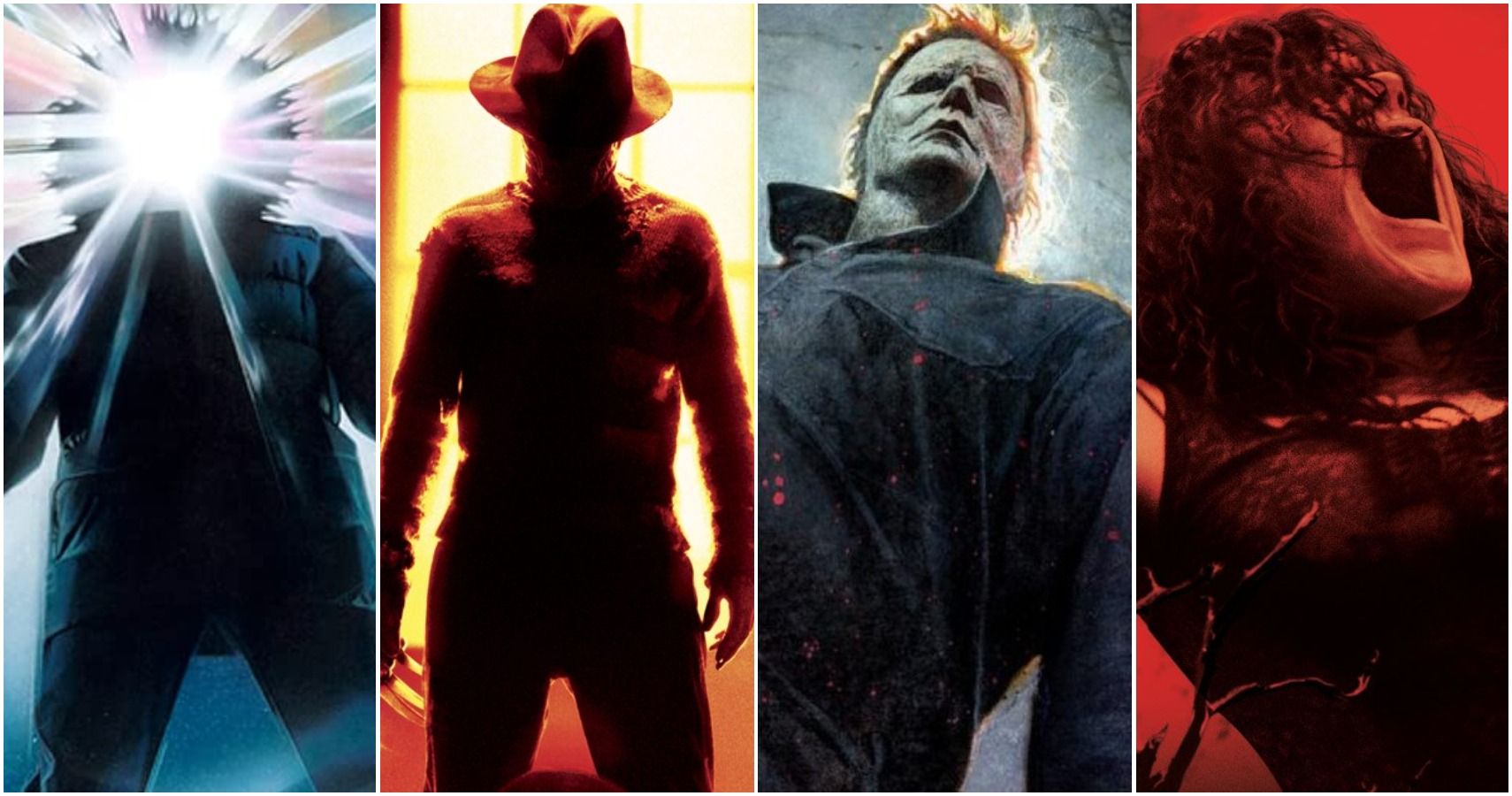 Over the past few decades, one thing remains a constant: the endless stream of reboots. One after another, studios insist on remaking any story they can get their hands on, from classic dramas to sci-fi thrillers to, one of the more popular ones, horror.

Now, every now and then, some of these spooky reboots end up pleasing fans, building upon the already established story, others can go the opposite route and enrage fans at the poor attempt at a new version of a beloved film. Here are five horror reboots fans loved and five that missed the mark. 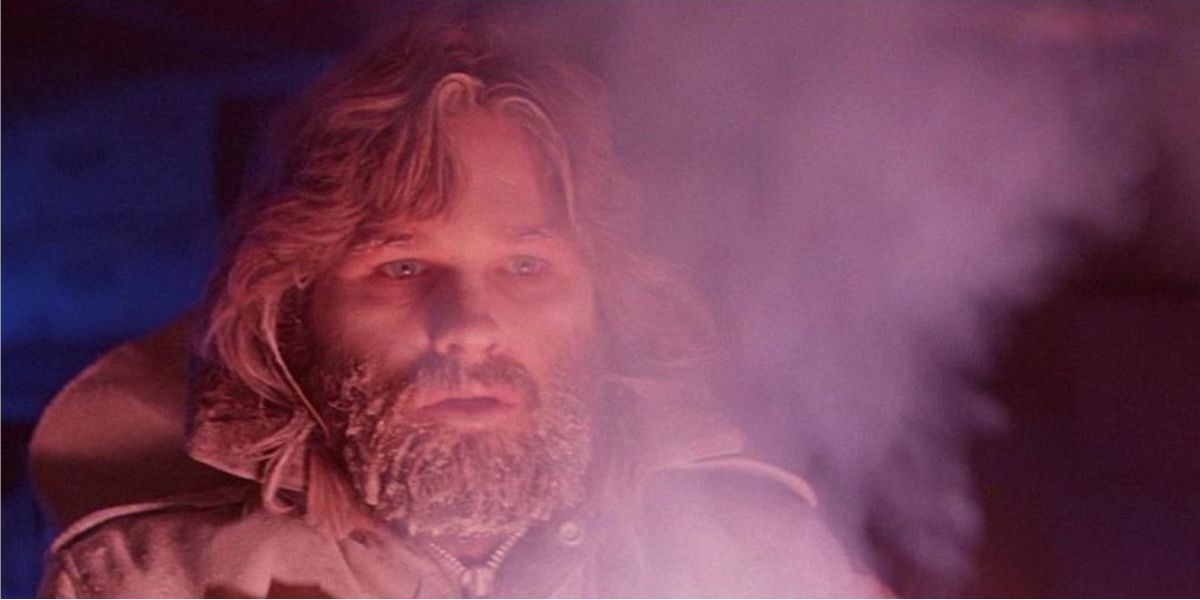 Surprisingly, remakes have been going for a longer period of time than most are aware of. While they’ve become more mainstream and frequent today, they still popped up every now and then, specifically in the ’80s and ’90s but even earlier as well. John Carpenters The Thing is a shining example.

A reboot of The Thing From Another World, Carpenter leaned heavily into suspense, body horror, and paranoia to take the originals concept to a whole other level, creating a legendary and worthwhile reboot. But besides Carpenter’s masterfully crafted foreboding atmosphere, The Thing is also best known for boasting some of the most realistic and disgusting creature effects ever seen in film. The 2011 reboot of this reboot, though, is better ignored. 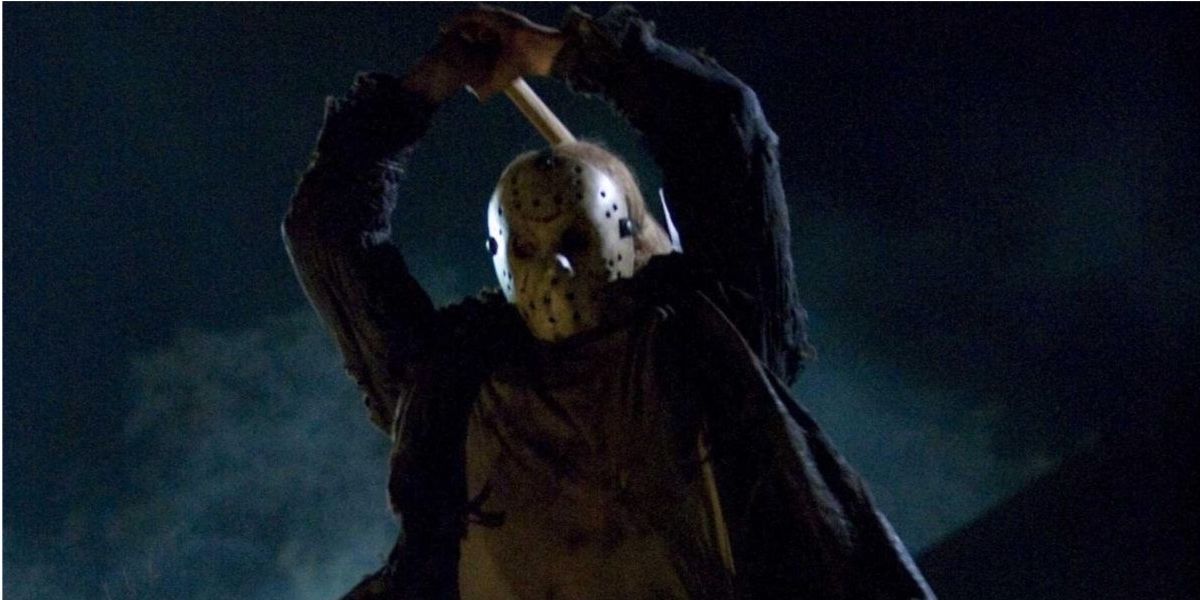 It’s a sad fact that slasher films aren’t what they used to be. Back when the sub-genre was still finding its footing, many slasher films relied on terror and suspense to bring their films together. Sure, there was plenty of hacking and slashing, but the tension kept audiences on edge until the killer leaped out.

Unlike its original or any of the sequels that followed, the 2009 remake of Friday The 13th doesn’t take advantage of its influences, diving into the kills and mayhem in just about every scene instead of letting it build up to a tense finale. Though not the worst Friday The 13th, this reboot doesn’t do much to stand out. 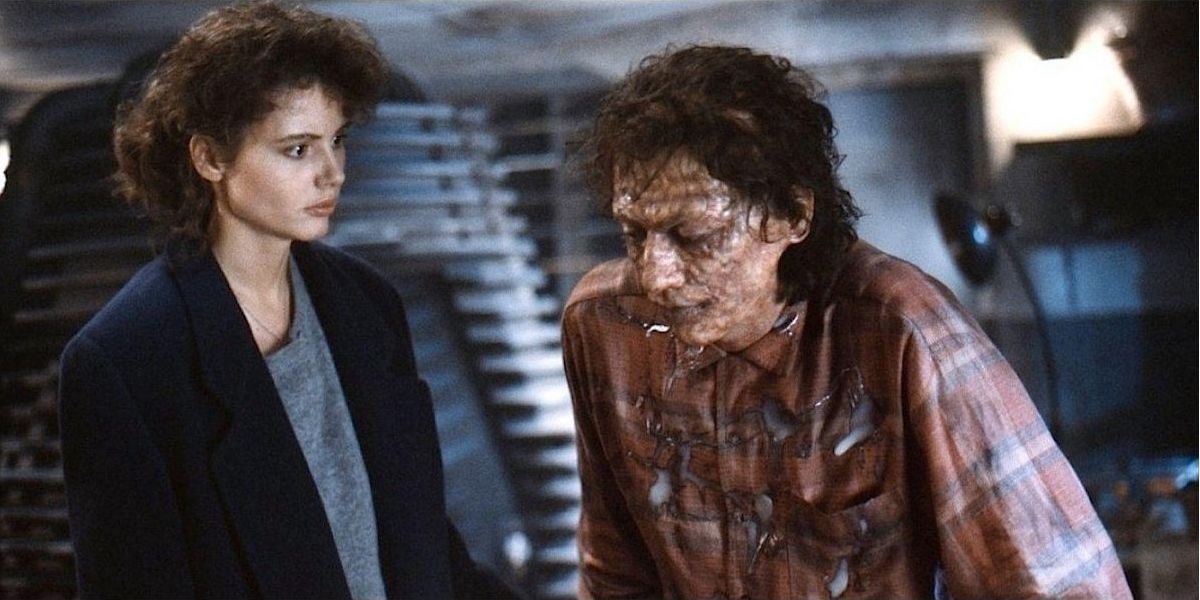 Unsettling is one way to describe a horror movie. When films are able to deeply disturb audiences in a way no others really can, then studios know they have a hit on their hands. This can be said for the now-iconic 1986 Cronenberg film, The Fly.

A reimaging of a less gruesome and campy gem from 1958, David Cronenberg created a compelling and disturbing dive into the psyche of Jeff Goldblum as he slowly mutates in a horrifying monster. Packed with gruesome imagery and amazing effects, The Fly is quite the remake. 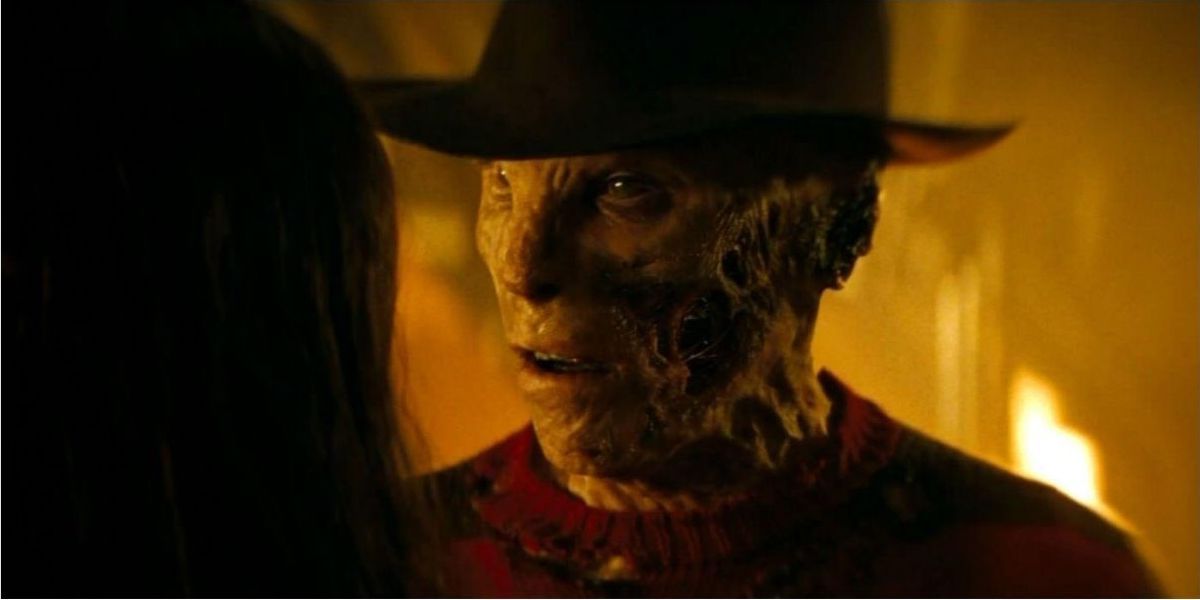 In most films, there’s always a character who stands out from the rest; an actor who manages to bring said character life in such a wonderful way that it can never be topped or replicated. It goes without saying that Robert Englund is Freddy Krueger, the scarred dream monster from the Wes Craven classic A Nightmare on Elm Street.

Because of how well Englund managed to bring Krueger to horrifying life, he and everything A Nightmare On Elm Street stands for could and can never be replicated, dooming the 2010 remake before it was even released. Jackie Earle Haley did what he could as the new Springwood Slasher, but a weak script and a terrifyingly pedestrian horror movie didn’t do him any favors. 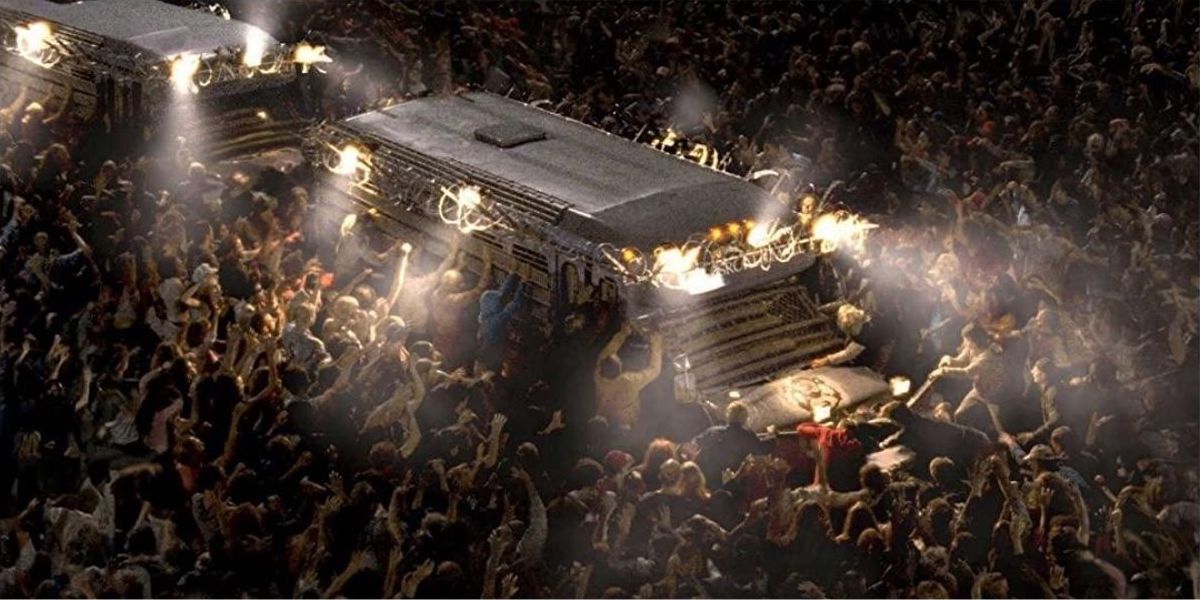 Zombies films, especially remakes, are difficult to pull off. Ever since George Romero brought the undead to life, the dead have walked the Earth with just about every idea in the book. By the time 2004 rolled around, a reboot was somewhat needed.

Based on the 1978 film of the same name, Zack Snyder’s Dawn Of The Dead was a breath of fresh air for many. With a tight script, great effects, tension and scares that kept viewers on edge after that fantastic opening, Dawn Of The Dead is a spine chillingly good reboot that can stand toe-to-toe with the original when it comes to being a landmark zombie film. 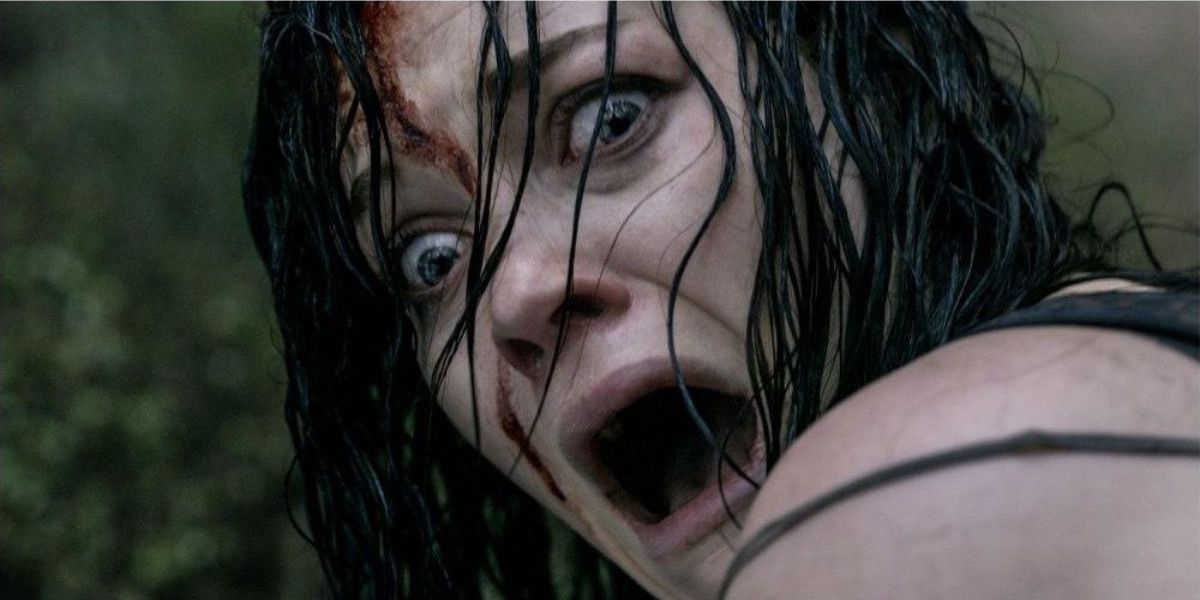 When the classic Evil Dead series was rebooted, it left behind the other details that made Evil Dead so great. The Evil Dead reboot opted for gore galore over a self-aware sense of dark humor and fun, bogging it down to a chore that had fans wishing Bruce Campbell would show up at some point to say something funny. 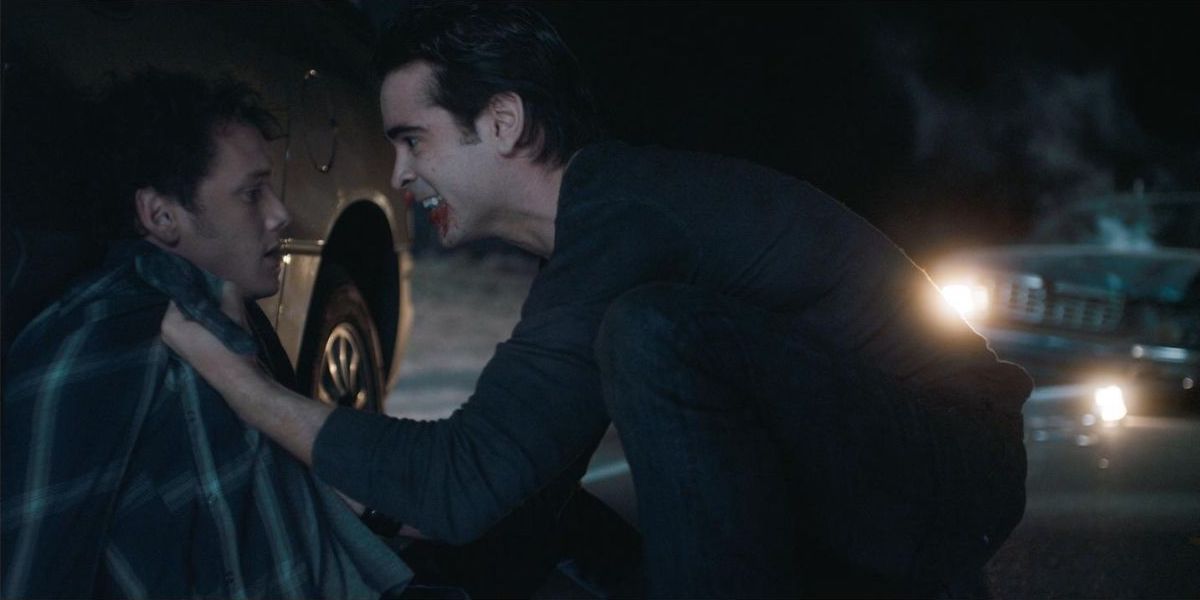 Movies won’t always be perfect. It’s a sad truth of any Hollywood blockbuster that no matter how hard they try, there may always be issues or problems with even the most acclaimed films. Reboots suffer from this problem the most, failing on so many occasions when it comes to respecting the source material and modernizing an old story for a new audience.

While 2011’s Fright Night isn’t as good as the original, it has a lot of great moments. From a few good cameos to fantastic performances and hilariously dark comedy, Fright Night is a decent reboot that doesn’t get enough credit. Just don’t watch the sequel. 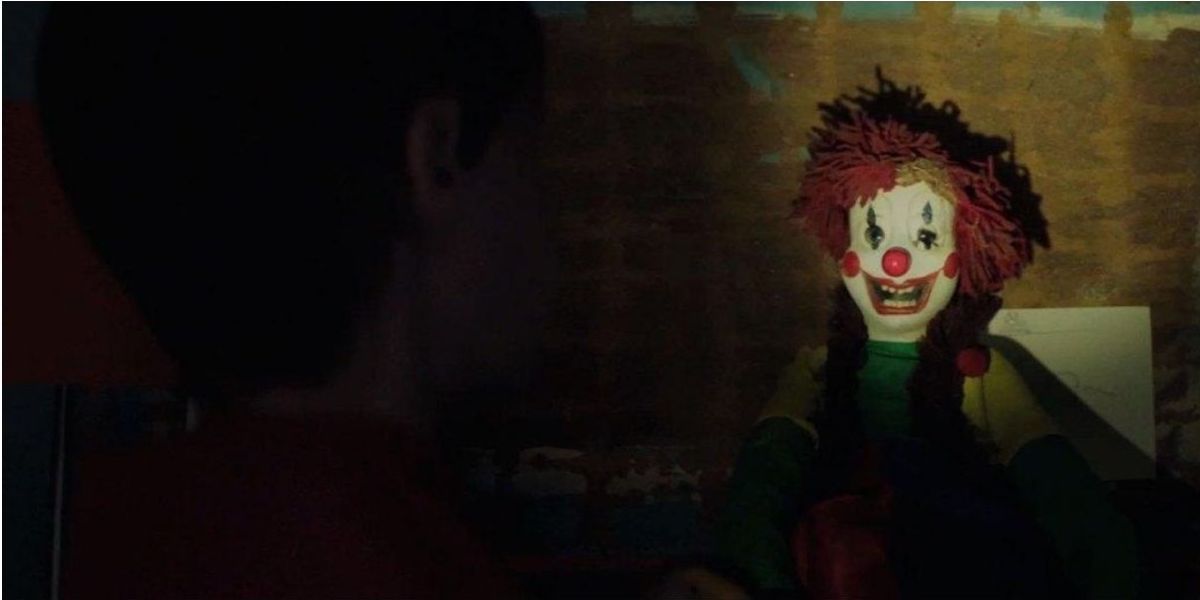 Classics are what define Hollywood and cinema, as they serve as the building blocks of future films to follow. When a popular movie becomes a classic for whatever reason, one would expect studios to leave them the way they are and never touch the source material again. Sadly, that’s never the case with Hollywood.

2015’s Poltergeist, based on the horror classic of the same name, was an absolute atrocity of a remake and horror film. With too many clichés packed upon poor acting and visuals, this remake failed to get anywhere close to the quality of the original or even any of the Poltergeist sequels. 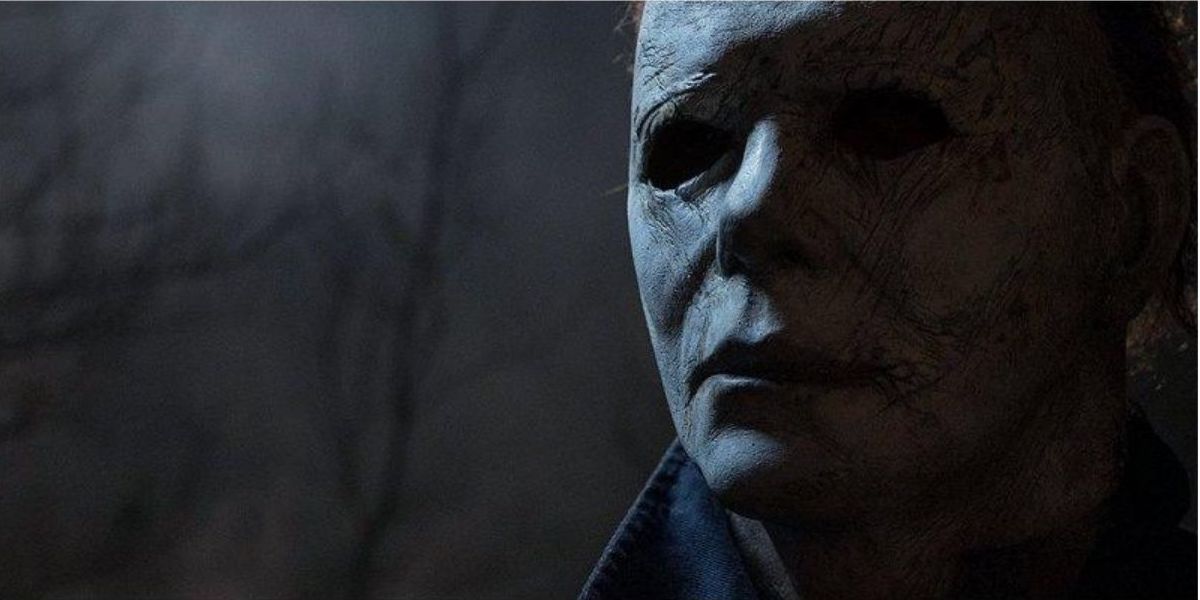 While most reboots tend to just be remakes or redos of a franchise, some take the term reboot and sort of turn it on its head. Some manage to continue the movie’s legacy and ideals while giving it a fresh new look and take on popular characters and ideas.

2018’s Halloween, based on the horror classic of the same name, follows this formula. Serving as a soft reboot/direct sequel to the original that ignores everything in between, the 2018 “reboot” remains true to the characters and tone while improving upon the franchise. This John Carpenter-approved revival of the myth of Michael Myers was so good that it not only surpassed box office expectations, but launched a new Halloween trilogy that’s set to finish Myers’ story properly.

Now, there are a few different kinds of remakes. There are the remakes that manage to recapture the essence of the original or even improve upon the source material. There are the reboots that, while having issues, are still somewhat enjoyable. There are the failed attempts and then below that, at the very bottom of this list, are reboots so bad that they should be wiped off the face of the earth.

The largely forgettable and godawful The Grudge remake — based on the Japanese original Ju-On — from this year earns the bottom spot for just about every reason possible. From predictable scares, weak acting, and a confusing story, this is a reboot for the books and not in a good way.