5 Moments We Want to See in Netflix’s Avatar: The Last Airbender Live-Action Remake (& 5 They Can Skip)

Netflix is producing a live-action remake of Avatar: The Last Airbender, but which scenes and episodes should be recreated or dropped?

You Are Reading :5 Moments We Want to See in Netflix’s Avatar The Last Airbender LiveAction Remake (& 5 They Can Skip) 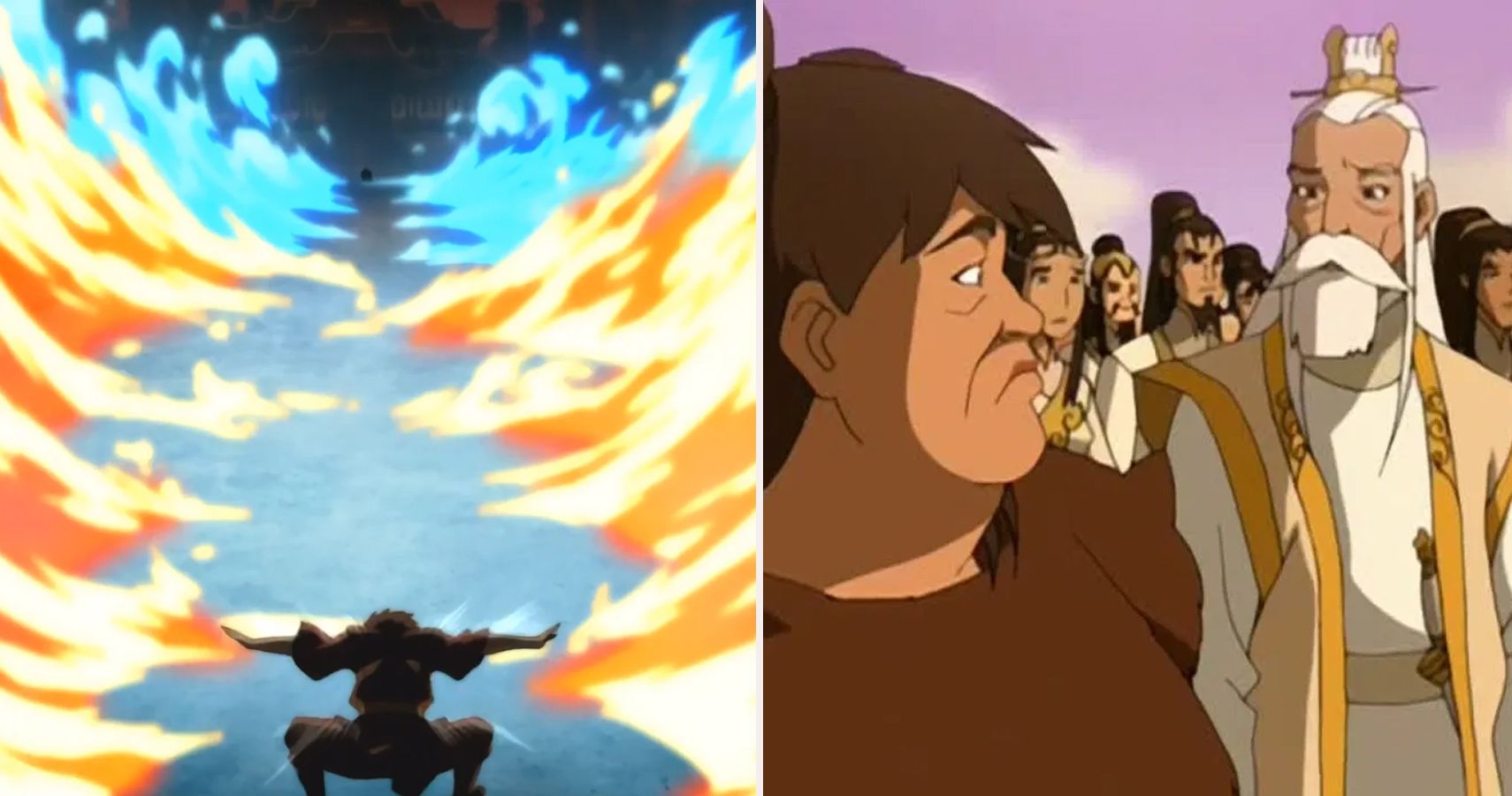 As a new generation of viewers discover Avatar: The Last Airbender on Netflix for the first time, lifelong fans eagerly await Netflix’s live-action remake. They were let down by the previous adaptation, which captured some of the series’ most significant scenes with beautiful effects but lacked the nuance that catapulted Avatar into the pantheon of animation’s best shows.

This time around, fans look forward to some of those moments and more, assuming the series (hailing from the original creators) will extend beyond season one. And, of course, there are some scenes even hardcore fans are dreading. After all, who could forget “The Great Divide”?

10 INCLUDE: The Spirit World 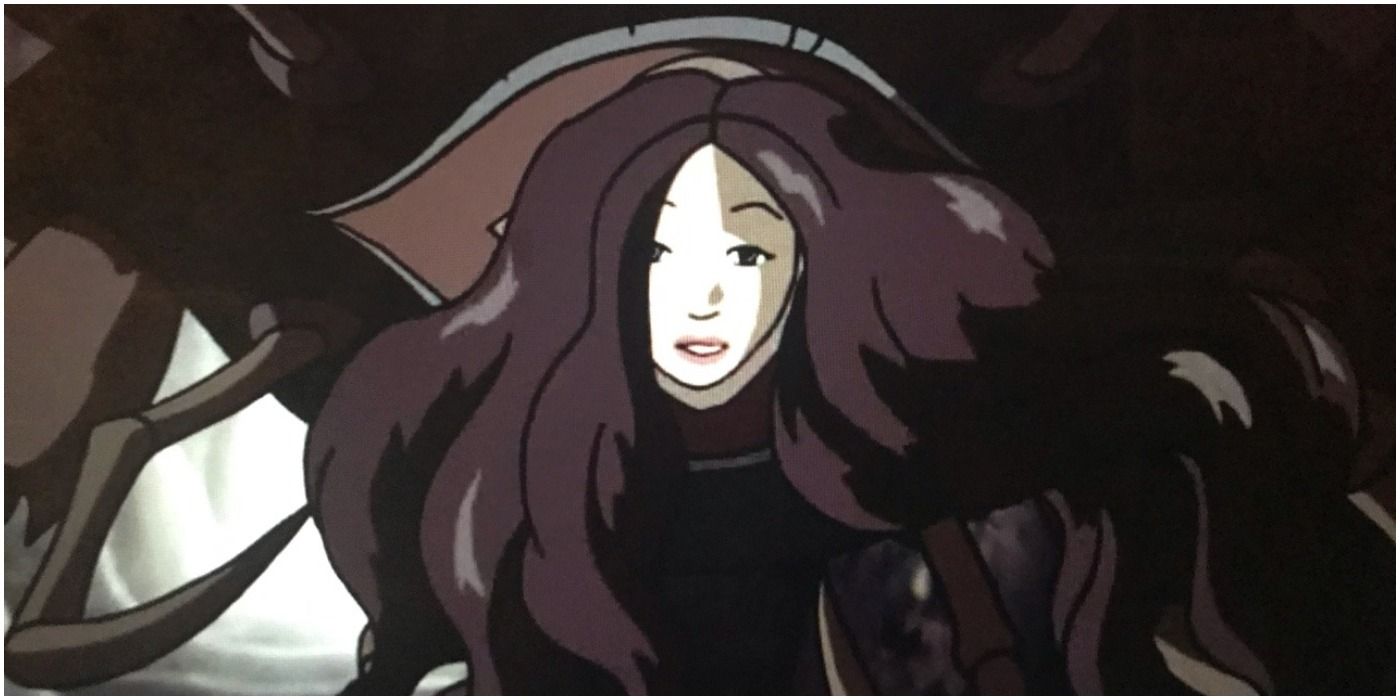 During the Book One finale, Aang visits the Spirit World and comes across some incredible sights. One memorable encounter took place with Koh the Face Stealer, a unique spirit with a long history with the Avatars that have come before Aang.

The live-action team would be remiss to leave this fascinating journey out of the reboot. It could leverage some spectacular special effects to bring the Spirit World to life. It’s like nothing else in the Avatar realm. 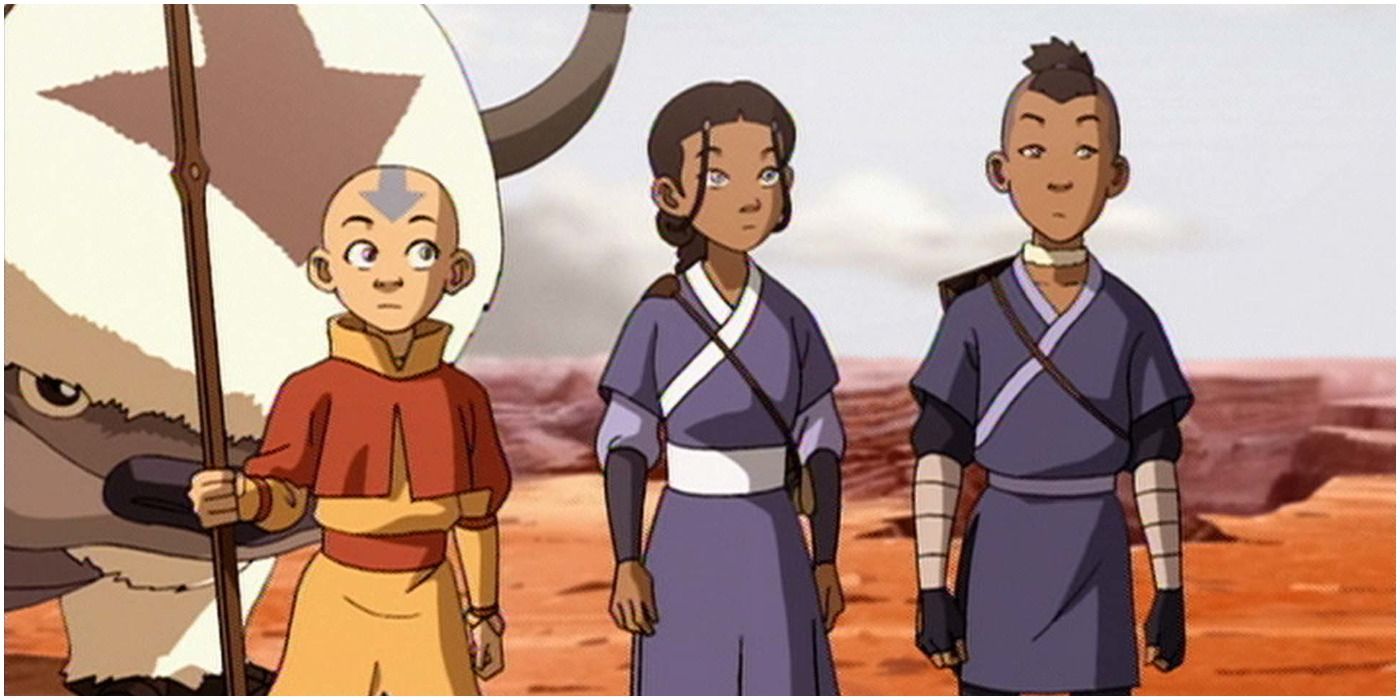 Long hailed as the show’s undisputed worst episode, “The Great Divide” got the parody treatment in “Ember Island Players” and continues to live on as memes in the fandom. Safe to say, this is the most important to skip in the remake.

It was the victim of too-long seasons that predated the popularity of Netflix’s 10-episode arcs. With 22 episodes, some fillers were bound to flop. This happened to be the first of them and, thus, the longest-standing example of the worst episode in Avatar.

8 INCLUDE: The Blue Spirit 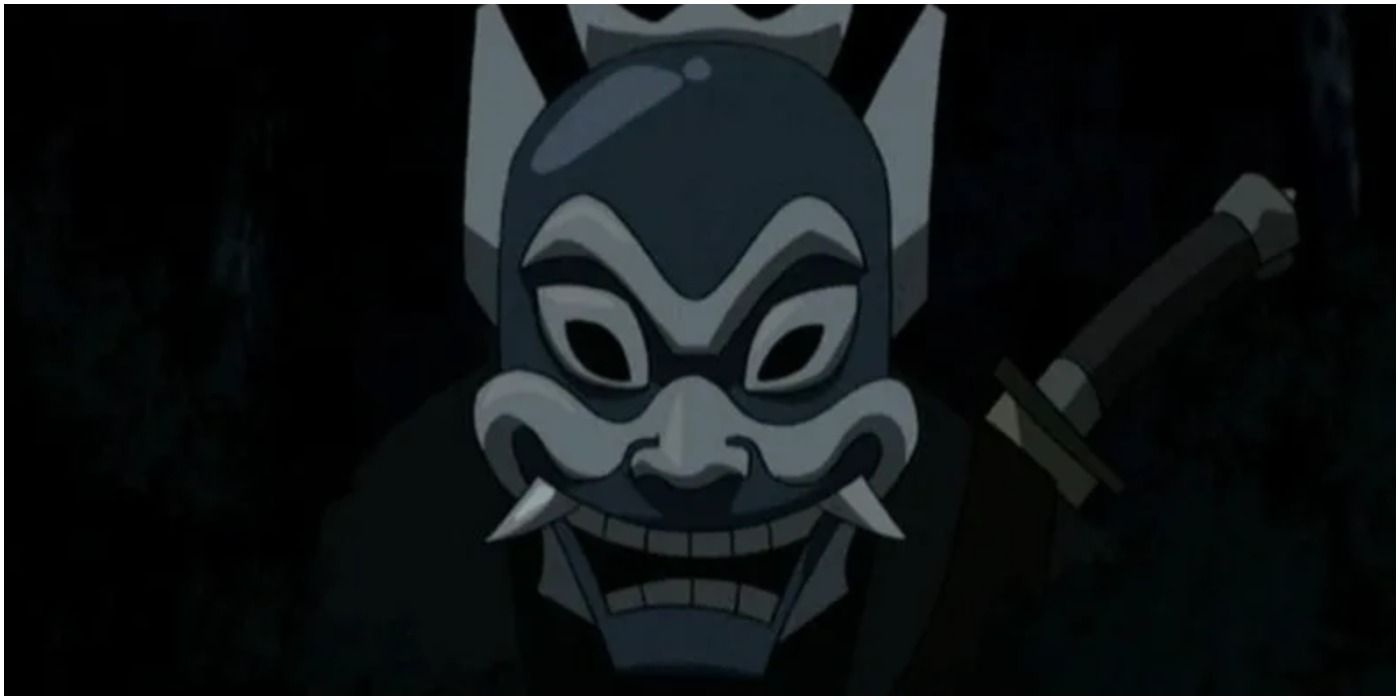 This breakout episode of season one introduced nuance to Zuko, who at the time was the villainous Fire Nation prince mercilessly chasing down Aang. It showed he had more to him than Aang initially thought. It even foretold the notion that they could become friends.

Not to mention, it had some epic sword fights and costumes. One can imagine this episode would only get even better in live-action with some master swordsmanship and solid fight choreography. 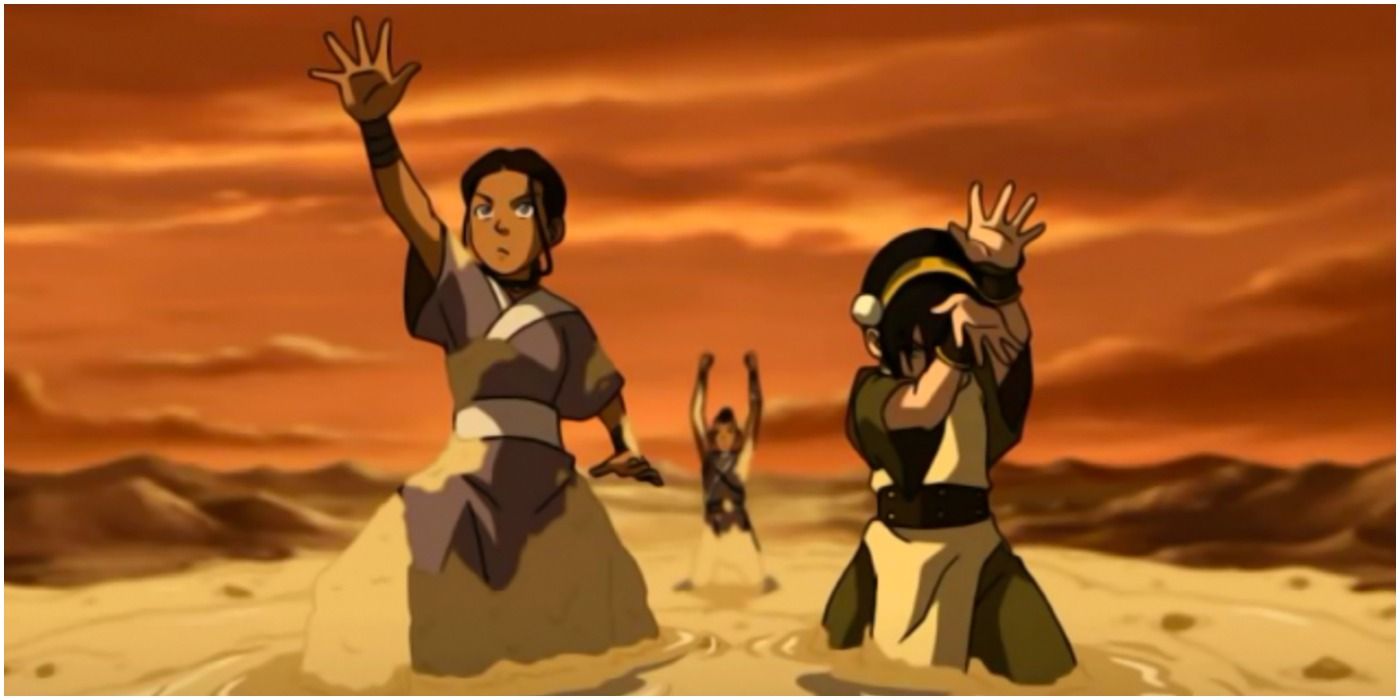 Lampooned in the iconic “Ember Island Players” episode, “The Drill” took place in a particularly forgettable stretch of Book Two. The Fire Nation is attempting to breach the great walls of Ba Sing Se, but of course, the Gaang launches a full defense.

Unfortunately, it all sounds much more exciting on paper than in action. And judging by the in-joke from “Ember Island Players,” the creators themselves agree that this should be skipped in the remake. 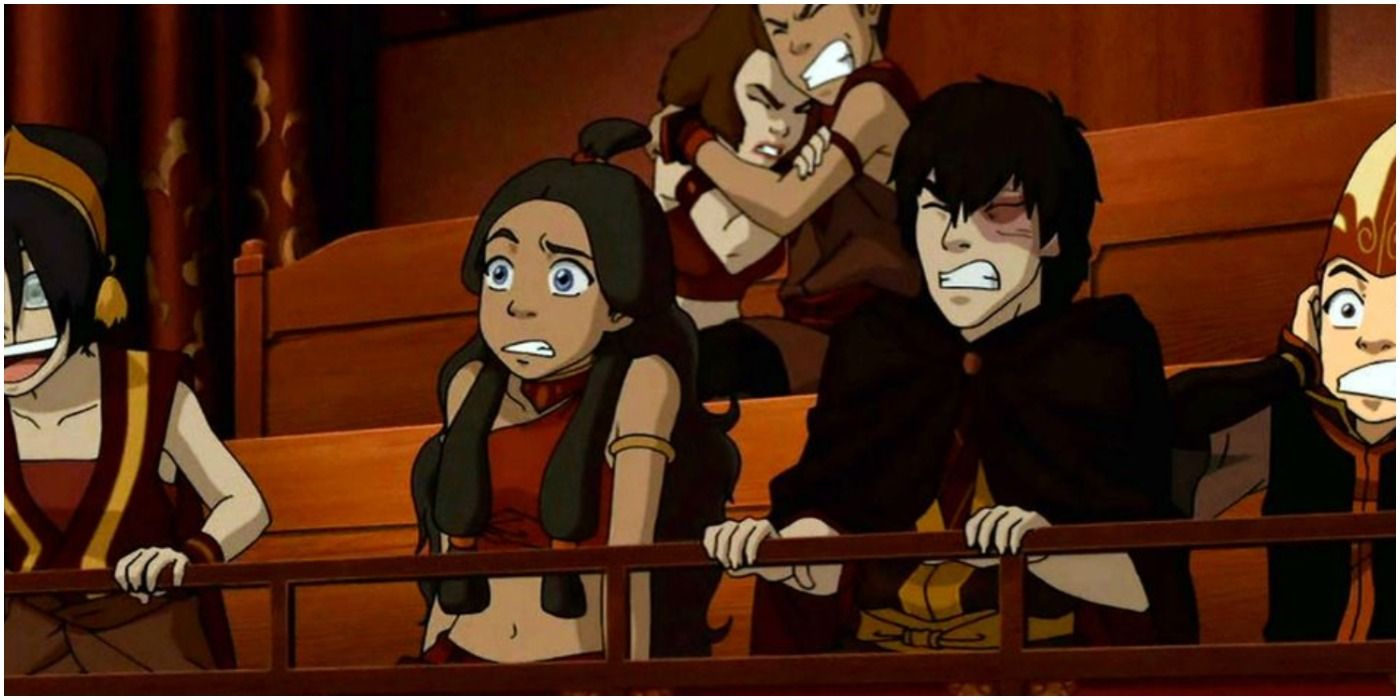 Speaking of the famed Book Three episode, “Ember Island Players” became an instant classic when it aired. Fans could not get enough of the hysterical parody of the Gaang’s adventures through the years, complete with complaints from the fandom and tongue-in-cheek references to the best and worst parts of the series, all while Aang and company watched on.

While the episode did spoof some of the worst episodes, which should absolutely be skipped in the reboot, it could still produce some fun inside jokes for fans who have been with the franchise from the beginning. The only debate left is which specific lines from “Ember Island Players” should make the cut? 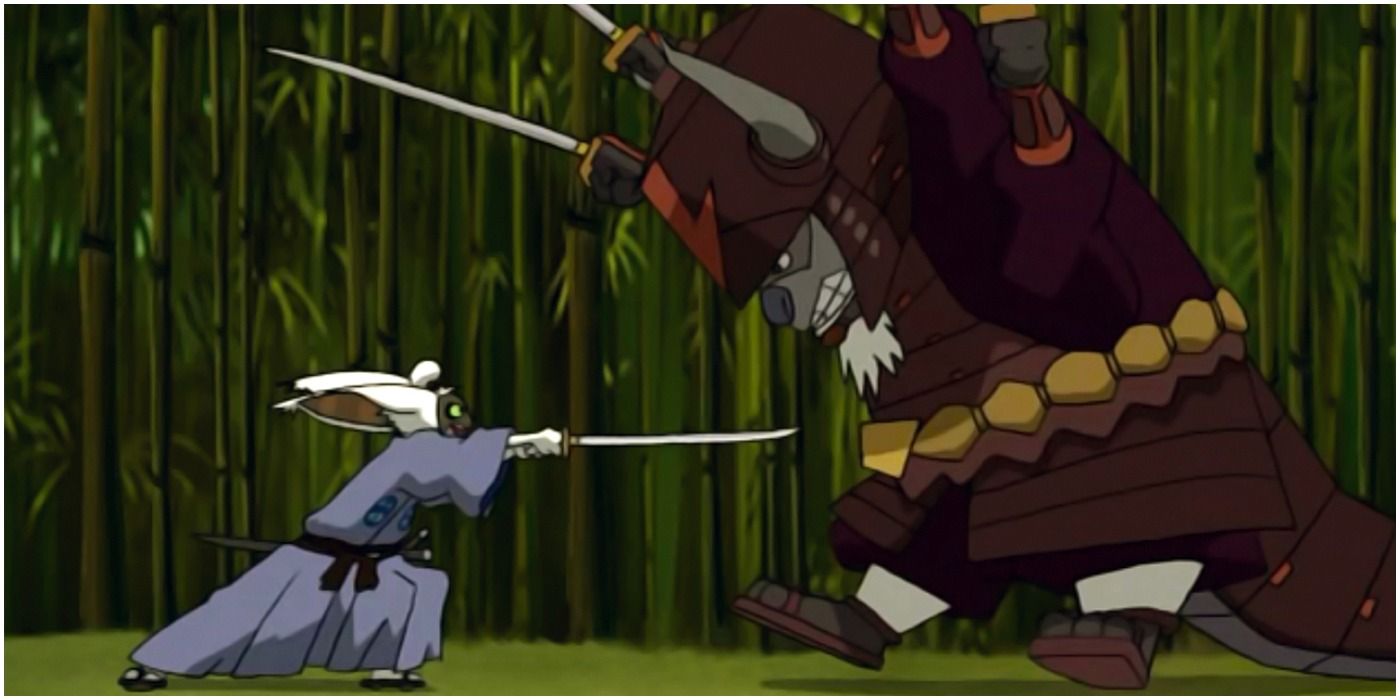 No fan could be faulted for forgetting what this episode is about. Ahead of the Day of Black Sun, the Gaang became stressed, to say the least. Aang, in particular, began having the weirdest nightmares. While this filler episode was meant to be a funny entry in the series, it fell flat with many fans.

Netflix seasons tend to be on the shorter side, anyway (the original Avatar seasons ran 22 episodes apiece). If truncated, the seasons wouldn’t have to include as many of the weak episodes. That’s one advantage of remaking the show on Netflix.

4 INCLUDE: The Crossroads Of Destiny 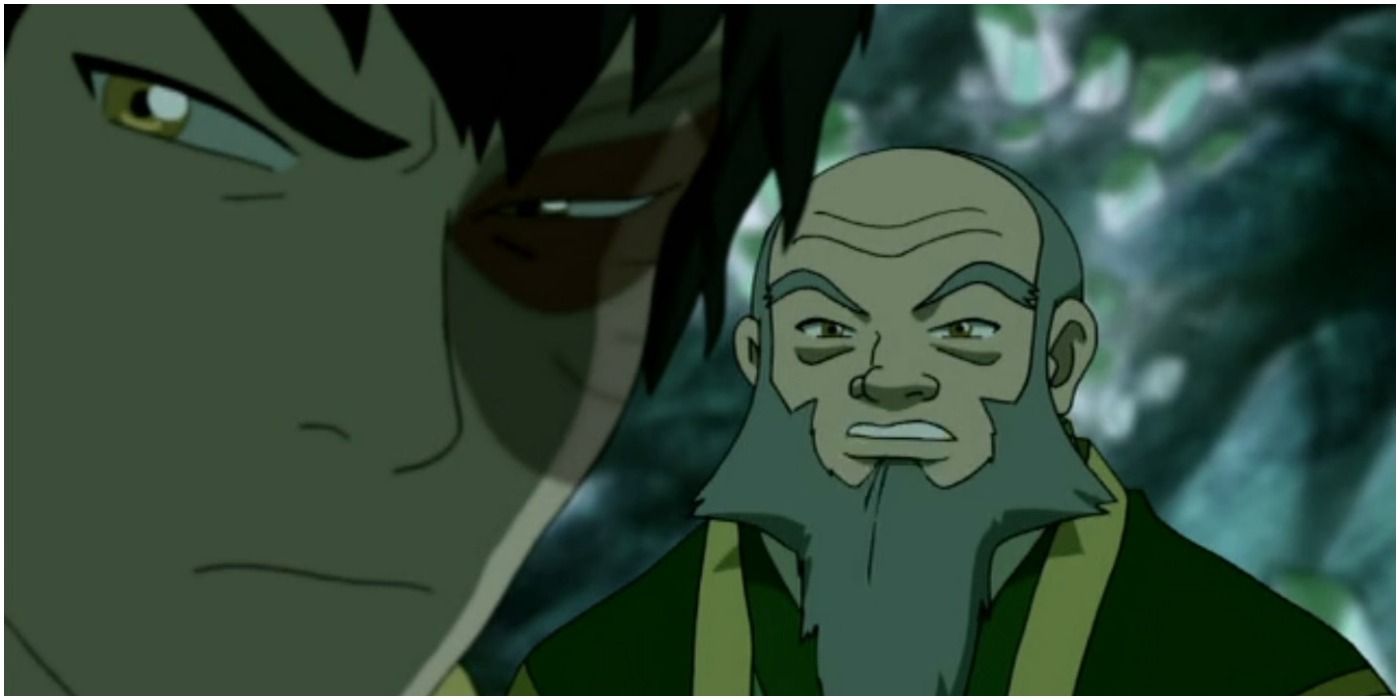 Avatar was no stranger to strong finales. It’s a no-brainer that the remake will include the siege of the Northern Water Tribe and the four-part series finale. But, there’s a chance they might miss some of the strongest scenes at the end of season two, which seem smaller but had a huge impact.

“The Crossroads of Destiny,” the two-part finale of season two, contained many of the show’s best moments. It fueled the fires of long-simmering Zutara fans with Zuko and Katara’s close-quarters interactions and it featured Iroh confronting Zuko with one final attempt to keep him on the right side. 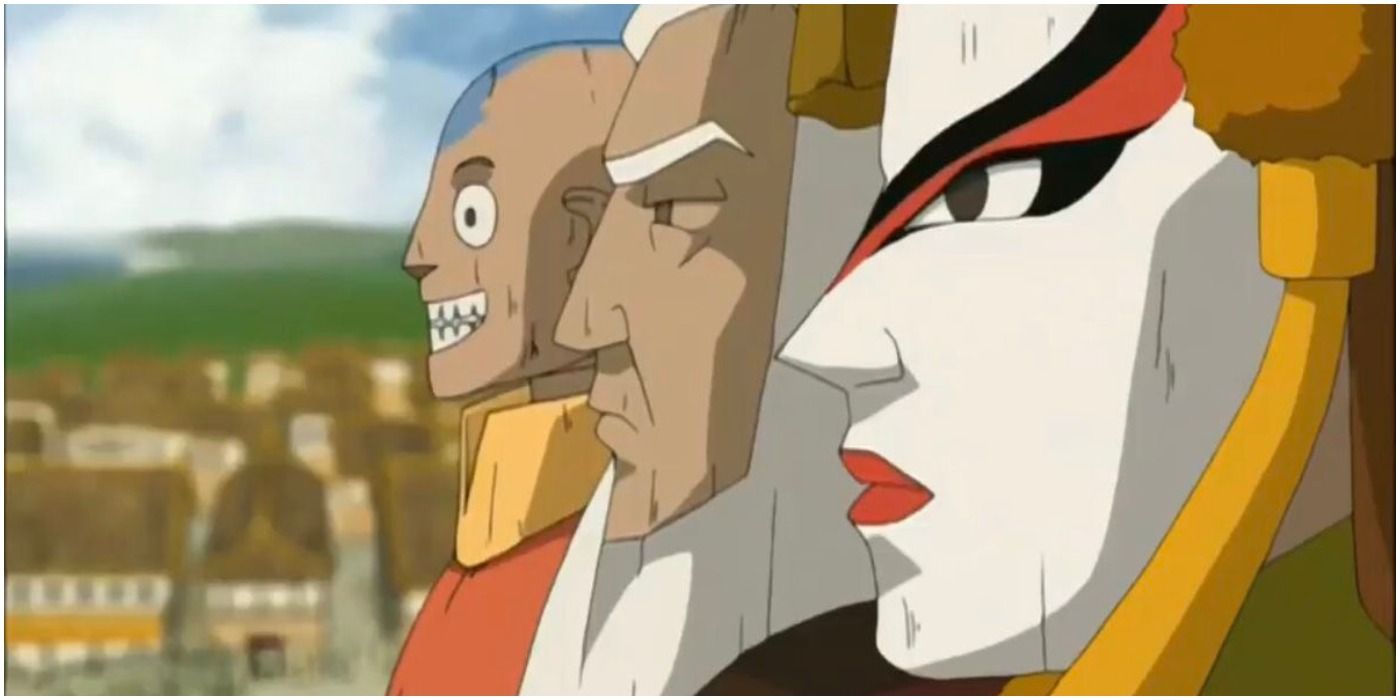 With the exception of Kyoshi’s power play, this episode left many viewers wanting when it debuted. It focused on anti-Avatar sentiments amongst people while also building up to the history of arguably the strongest Avatar, Kyoshi. But it didn’t contribute much more to the canon.

Perhaps Netflix can move some material around: If they highlight Kyoshi’s history while the Gaang is on Kyoshi Island instead, they can retain what was strong about this episode and eliminate the rest. Yes, that includes the un-fried Avatar dough. 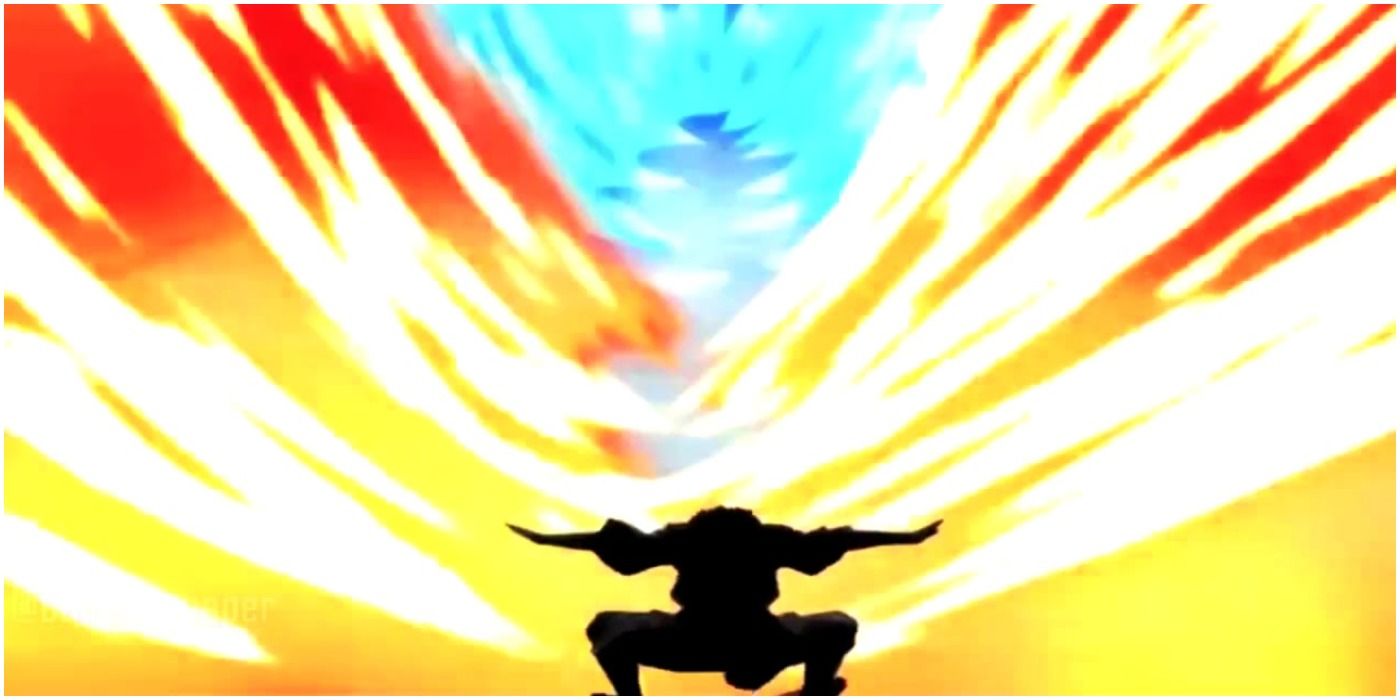 It’s essentially the coolest scene in the series, and many fans agree: Zuko and Azula take their years-long tension to a head in an explosive Agni Kai during the series finale. Their blue and red fires clash as they fight to the death.

The scene has been remade as a live-action fight before by RE:ANIME, and it looks amazing. If that fan-made creation is any indication, the original creators are going to elevate what was an amazing scene into something truly iconic.

1 SKIP: “Leaves From The Vine” 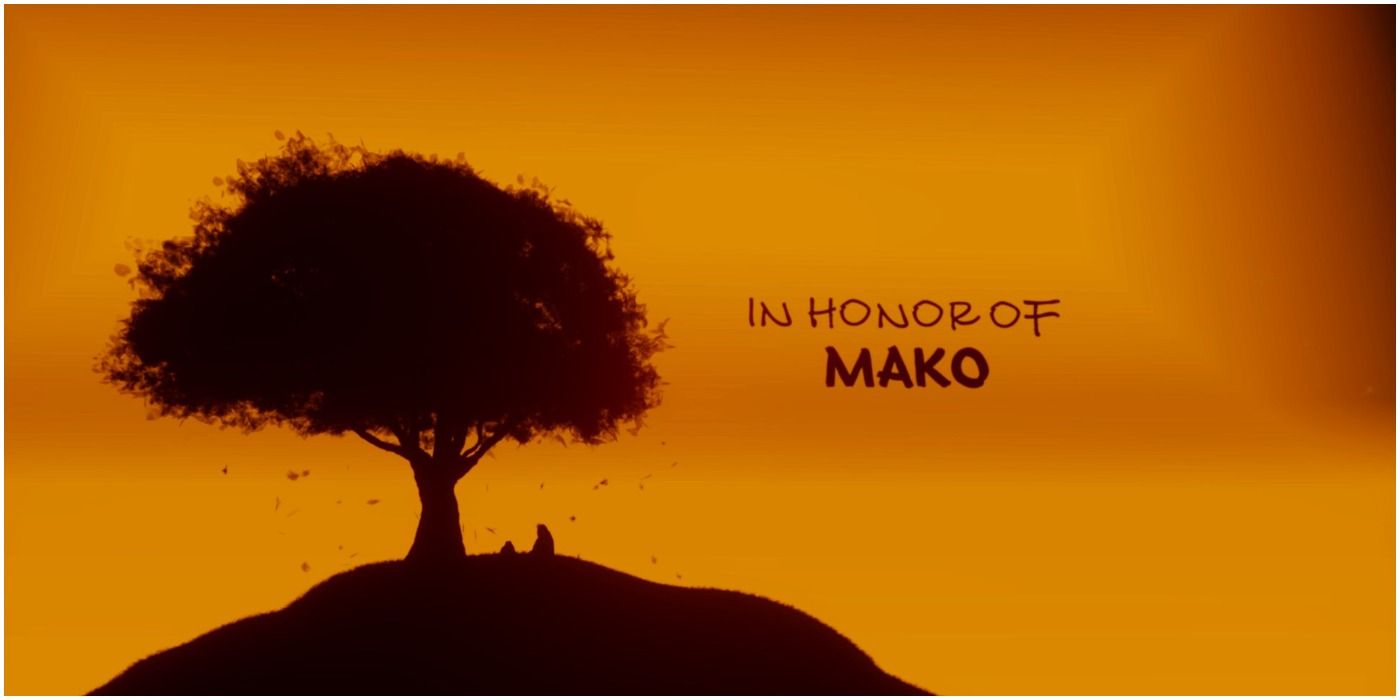 One thing has to be made clear: The remake shouldn’t skip this scene because it’s bad. They should skip it because it will bring adult fans everywhere to tears. How can anyone forget Uncle Iroh’s song in season two? It was a song for his late son Lu Ten but ultimately dedicated to Mako, the legendary voice actor who breathed life into Uncle Iroh for two seasons.

The episode, in memory of Mako, is widely regarded as the most emotional scene of the series given these layers. It may be too much to handle in a live-action format by what’s sure to be another phenomenal performance in the role of Iroh.