Superman and Supergirl can take familial rivalries to a whole other level. Here’s 5 reasons why Superman is strongest, and 5 why Supergirl is.

You Are Reading :5 Reasons Superman Is Stronger Than Supergirl (And 5 Reasons Hes Weaker) 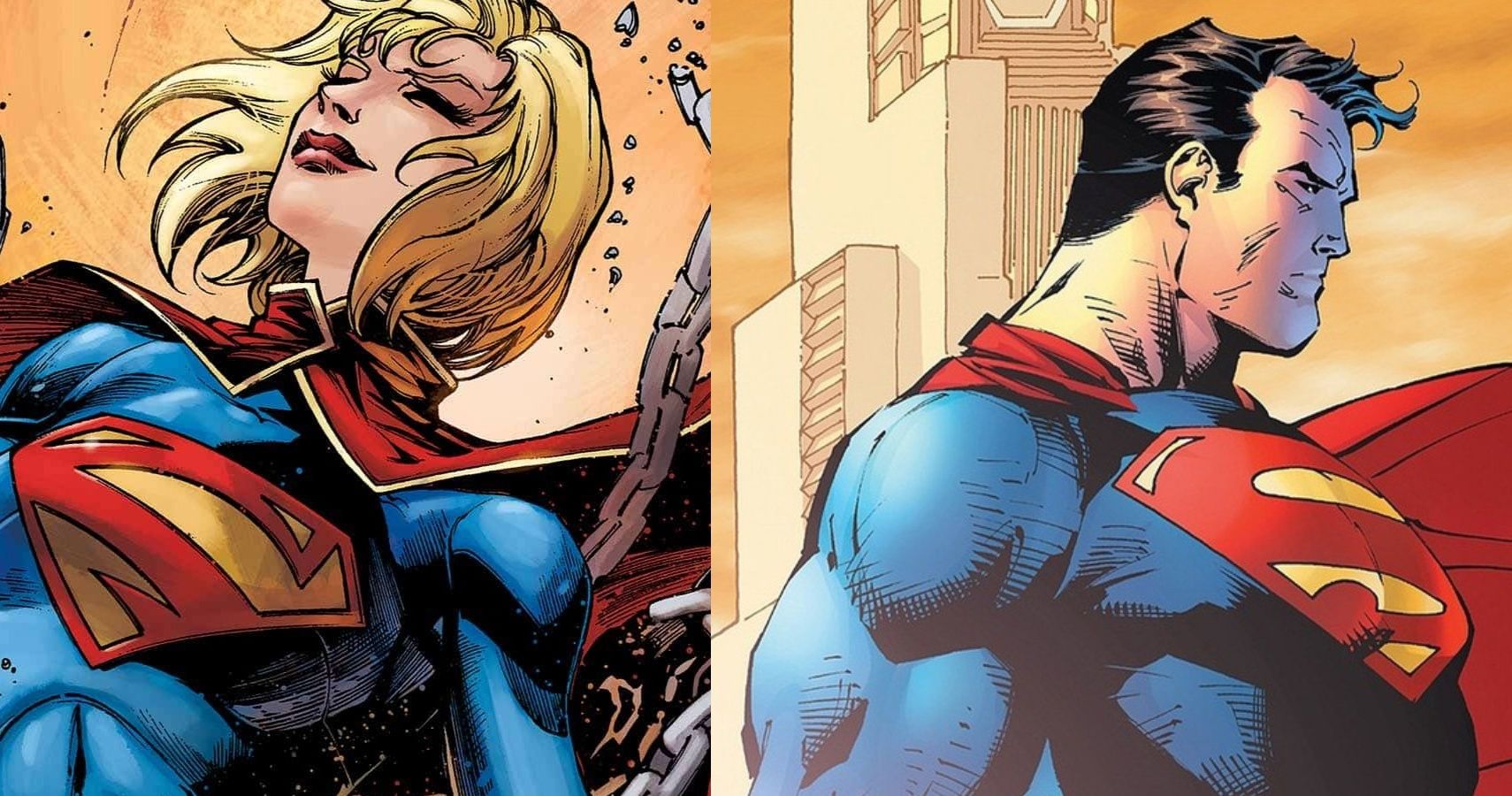 For most of us, the only way we can determine whether we are stronger than our favorite cousin is through an arm-wrestling contest. However, Clark Kent and Kara Danvers do things differently. The two superheroes who both came from the planet Krypton often face-off against supervillains and through the contests, we can tell who is stronger. We can also determine their strengths from the special abilities that each of them possesses.

There are a couple of things Kara can do that Clark simply ‘Kent’ do. Do people still say “See what I did there?” Because he is more popular, Superman has always been thought of as the stronger one, but is this really the case? So we’re going to make an argument in favor of this perception, and also a case against it.

10 Stronger: He Is Still Able To Fight After Losing His Powers

They say you can easily judge a person’s strength by what they are able to do when they are at their weakest. Whereas Kara has often been unable to do much when she’s lost her powers, Clark managed to still come out on top several times when he faced similar circumstances.

In 2016’s “Action Comics” #4, Clark lost his powers after he exposed himself to Kryptonite to destroy his damaged cells (think Kryptonian chemotherapy). However, he was still able to successfully defend himself against the villain Vandal Savage. How? Superman made use of his kinetic energy punch. What’s this? It is a special power that channels all the kinetic energy generated from his physical movements and projects it into his fists. And when he punches anything, it explodes. How awesome.

9 Weaker: Supergirl Defeated Him In a One-On-One Fight 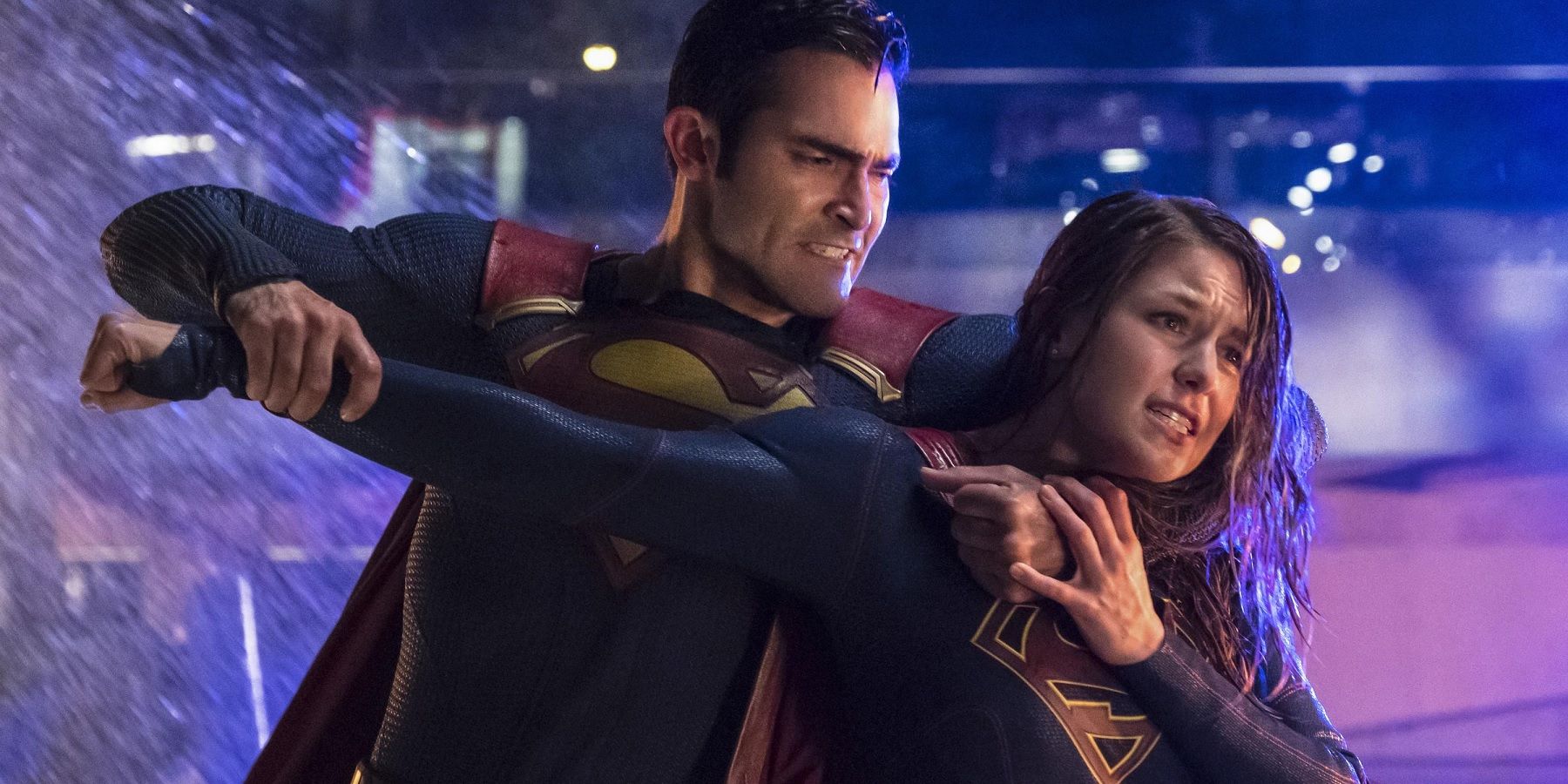 In the finale of Supergirl’s season 2, Superman was knocked out by his cousin. This fight deserved to be on pay-per-view. It should have headlined Wrestlemania. Kara simply punches harder than Deontey Wilder.

You might wonder why these two were fighting, since they are family. Well, the villainess Queen Rhea (Teri Hatcher) was mind-controlling Clark, so he was acting a bit out of character.

The fight took place in the streets of National City, leaving plenty of damage. We just hope the Mayor billed them. These two can’t be destroying property all the time in the name of saving the world.

No. Superman doesn’t change his form. He just acquires electric powers that are similar to those of Jefferson Pierce, AKA Black Lightning. How dare he. I wonder why Jefferson Pierce never filed a lawsuit. This is clearly blatant theft of intellectual property/powers.

There was truly a time in the comics when Superman was powered by electricity, rather than solar energy. Clark Kent? No, call him Clark Tesla. Elon Musk would be proud. Just like Jefferson Pierce, Clark could generate electromagnetic fields and strike villains with thunder. He could also lift things using electricity. That was too much imitation. Go to court Jefferson.

7 Weaker: The Flash Always Beats Superman In Races But He Couldn’t Beat Supergirl 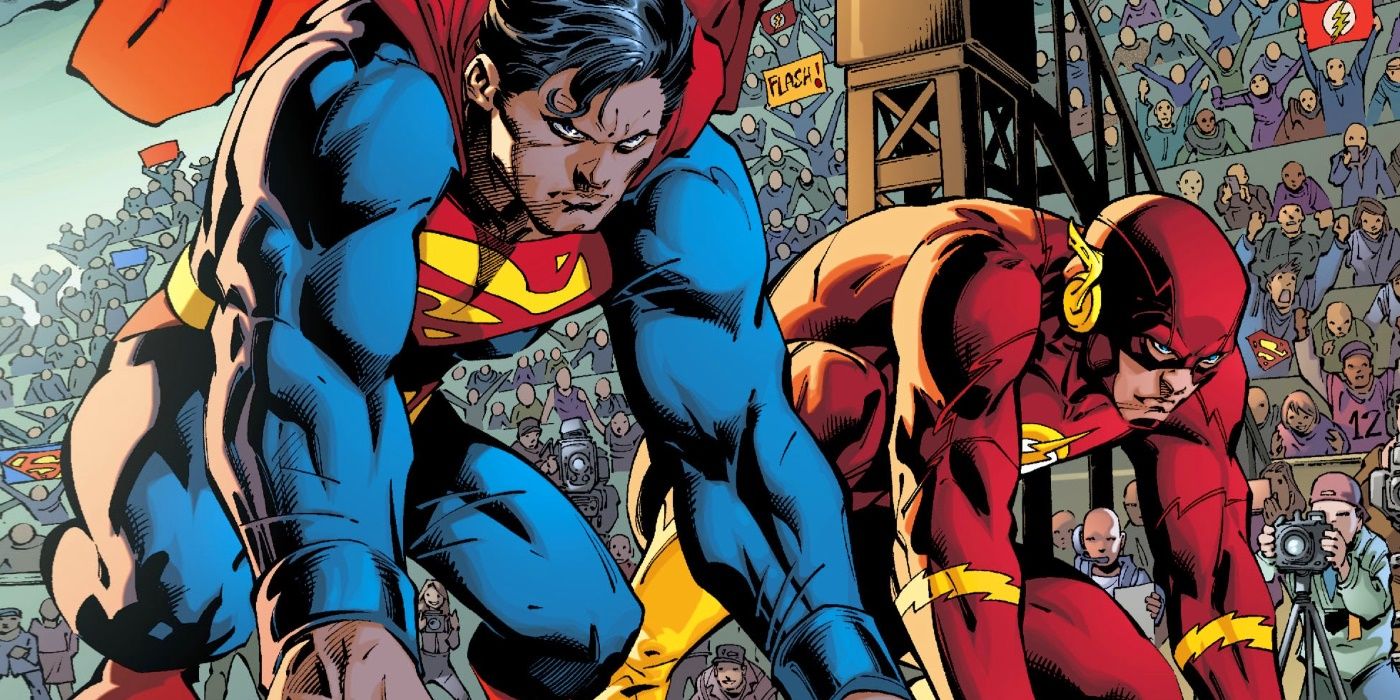 In the Supergirl crossover episode “The World’s Finest,” Kara proved to be as fast as The Flash, even with the Flash having tachyons on his body. So, no matter how fast Barry moves, Kara can keep up. In DC’s New 52 comics, Supergirl also matched Barry’s speed in a race. The same can’t be said of Superman.

Clark has never ever defeated Barry in a race. In most of the comics, Barry has always moved faster than him. And at the end of the Justice League movie, we saw them gearing up for a race, but we don’t know who really won, and history favors The Flash.

6 Stronger: He Lifted 200 Quintillion Tons With One Hand 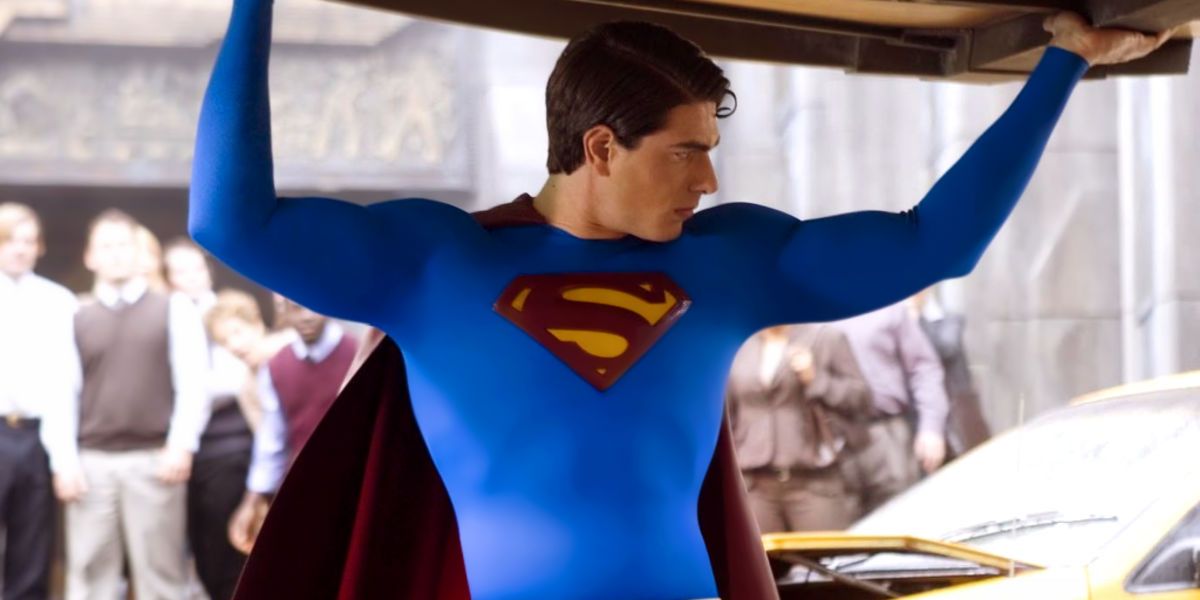 While Kara has never been known to be a lifter, Clark pretty much enjoys lifting. At one point he lifted 200 quintillion tons with one hand like he was holding a soda bottle. Don’t even try to imagine how heavy that is. You might just get a migraine.

In the DC comic issue All-Star Superman, Clark managed to lift all this weight after his body became overcharged by the sun. In Superman movies that were made before the turn of the century, Clark also lifted pretty much everything, every damn time. Planes. Buildings. Even planets. It’s surprising that all this lifting, his muscles never increase to abnormal levels.

5 Weaker: Superman Has a Conscience 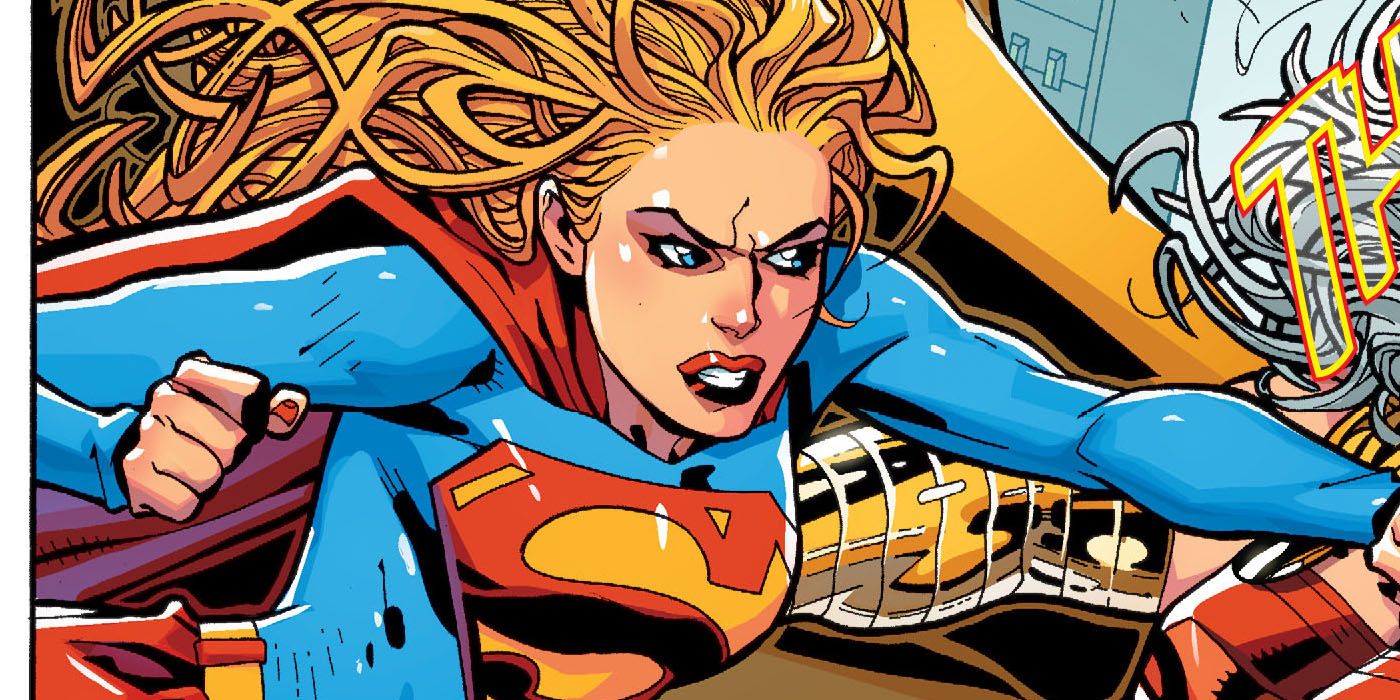 Since Superman grew up on the earth, he developed a conscience. Kara, on the other hand, didn’t show up until she was a teenager. According to the comics, she doesn’t understand how fragile the world is so she always uses all her powers (no matter the consequences) while fighting.

Superman is quite the opposite. He tends to limit himself because he is afraid that he might cause too much damage. As a result, Supergirl has always appeared stronger than her cousin.

4 Stronger: He Dragged Dozens Of Planets To A Different Galaxy 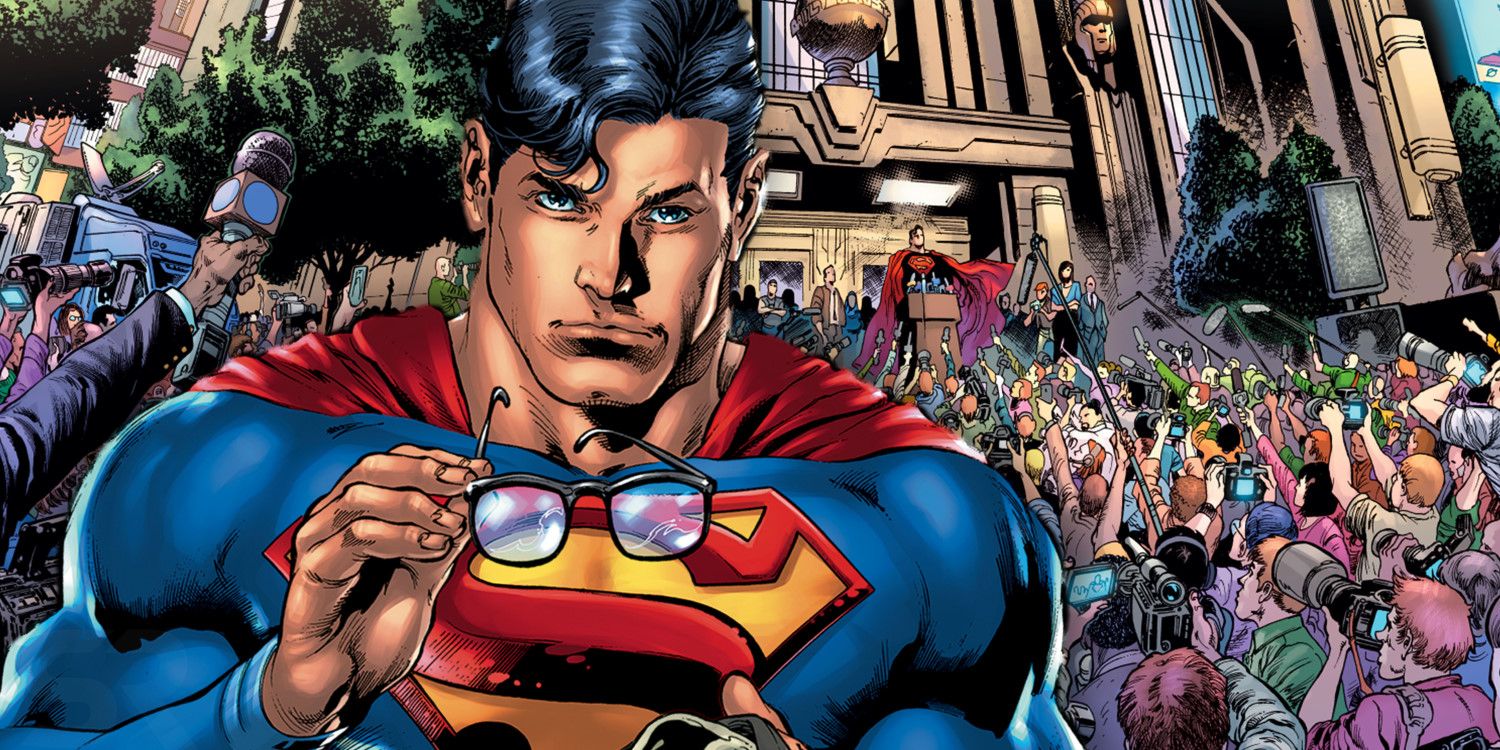 He did what? This incredible act of strength by Clark from Superboy #140 deserves a standing ovation. You don’t have to make everyone else look so weak Clark. Come on.

Kara also doesn’t enjoy hanging out in space much, but Clark does. In the mentioned issue, Clark dragged the planets from their own galaxy since the galaxy was dying. He went on to relocate them to a new sun and as a result, he saved billions of lives. Master of the universe? Pretty much. 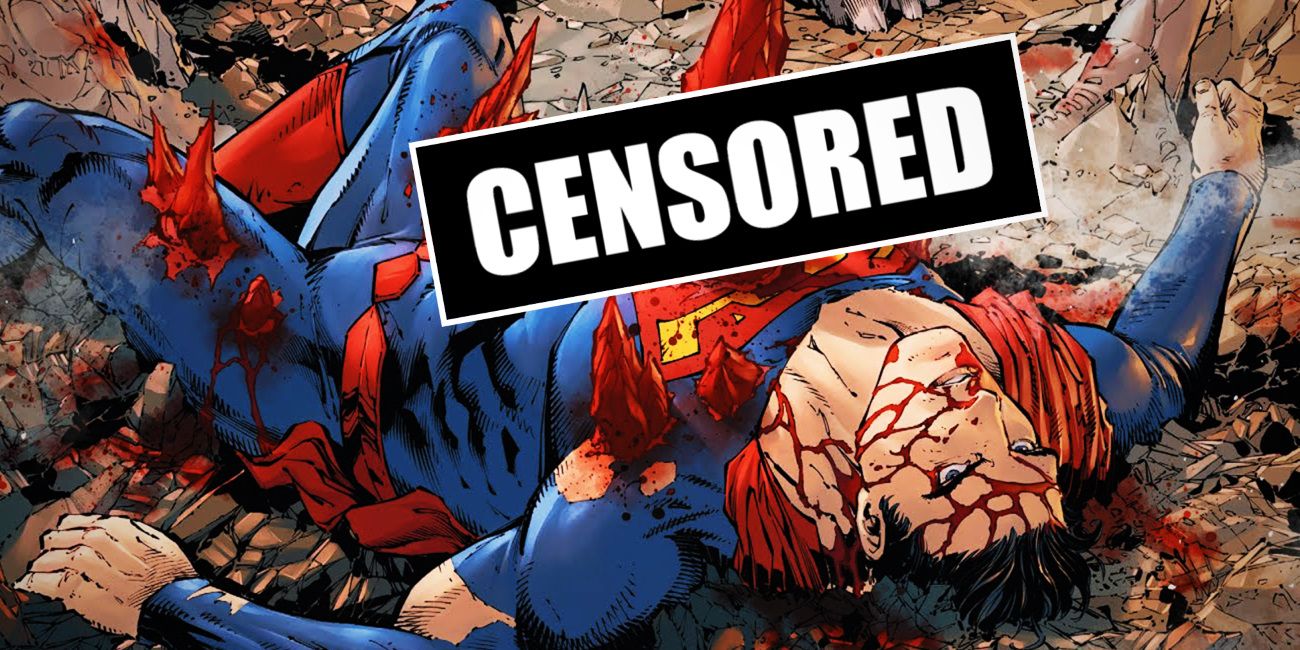 Even though superman ended up being much stronger after absorbing too much solar radiation in All-Star Superman, he ultimately died because of it. Kara, on the other hand, can absorb as much radiation as she likes without any negative effects.

After training Kara on several occasions, Bruce Wayne also reiterated this fact. In Superman/Batman Vol. 2 Wayne stated that after having spent more time on Krypton, Kara learned how to control her body’s reaction to the sun and also resist her planet’s dense gravity. 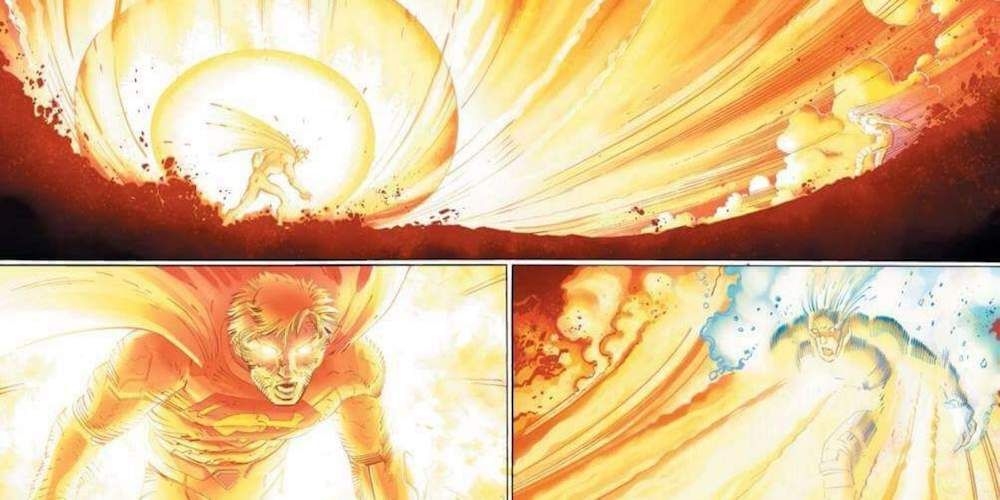 Man On Fire isn’t just a Denzel Washington movie. It is a Clark Kent ability as well. In 2015’s Superman #38, Clark proved that when someone makes him really mad, he can unleash all the energy in his cells to emit a vicious solar flare that can destroy anything that’s located within a few miles.

Basically, he is a bomb. The fact that he has to get angry before pulling this off reminds us of another guy from Marvel. The question is, who would you rather offend? Hulk or Superman? It seems better to face a green guy than getting blown away, right? But we still wouldn’t advise offending Hulk, given the way he beat Loki in 2012’s Avengers. 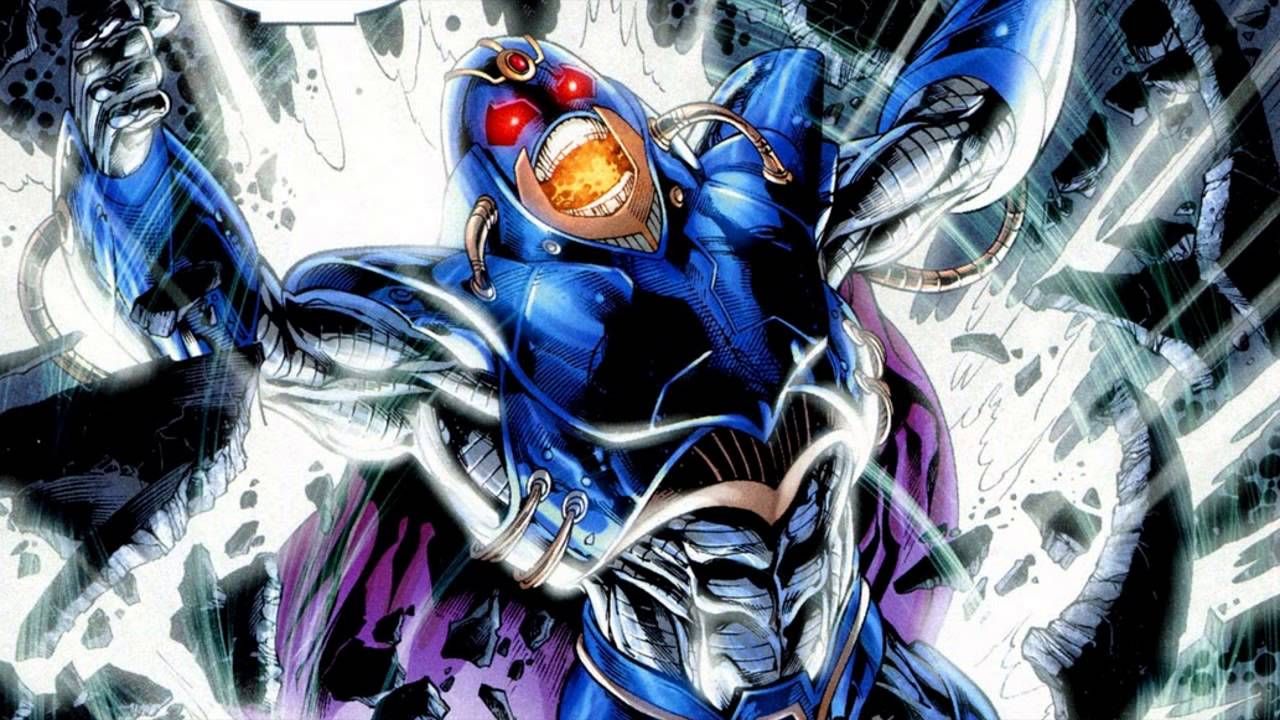 The CW’s ”Crisis Of Infinite Earths” crossover event might turn out different, but in the 1985 comic series with a similar name, Superman failed to defeat Anti-Monitor whereas Supergirl managed to do so. The Anti-Monitor is actually one of the strongest ever villains in the DC comics, so Kara deserves a tone of credit.

The Anti-Monitor has the ability to consume both antimatter and positive matter. He is capable of making and unmaking matter as he likes while also being capable of altering reality. All this proved to be too much for Clark. So, Kara stepped up and took care of business. 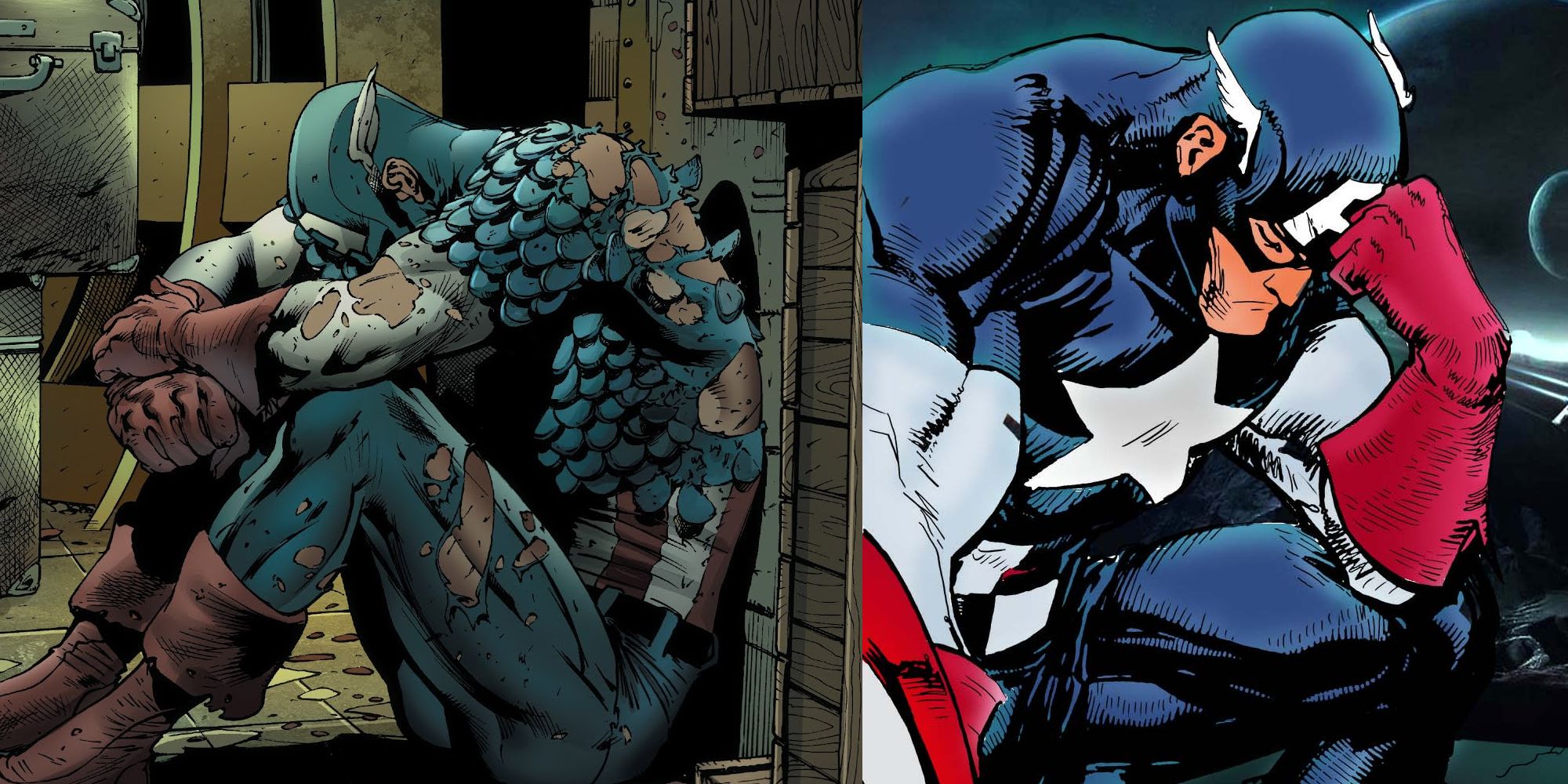 Philip Etemesi is an author, journalist, screenwriter and film critic based in Nairobi. Kenya. As a child, he preferred watching movies like The Goodfellas instead of Home Alone. His girlfriend constantly has to pull him from the front of the TV but he just keeps returning. Stubborn dude! An animal lover, Philip also has a pet giraffe called Refu.