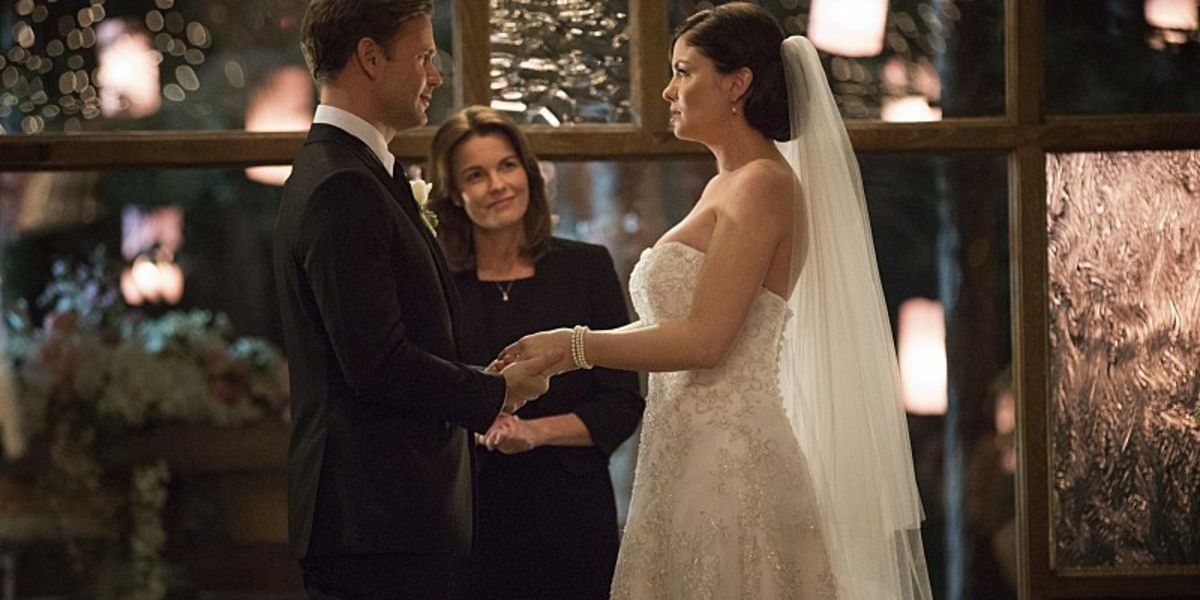 Two of the greatest supernatural teen dramas to ever exist, but which one was better? Teen Wolf or The Vampire Diaries?

You Are Reading :5 Reasons Why Teen Wolf Is Better Than The Vampire Diaries (& 5 Why TVD Is Better) 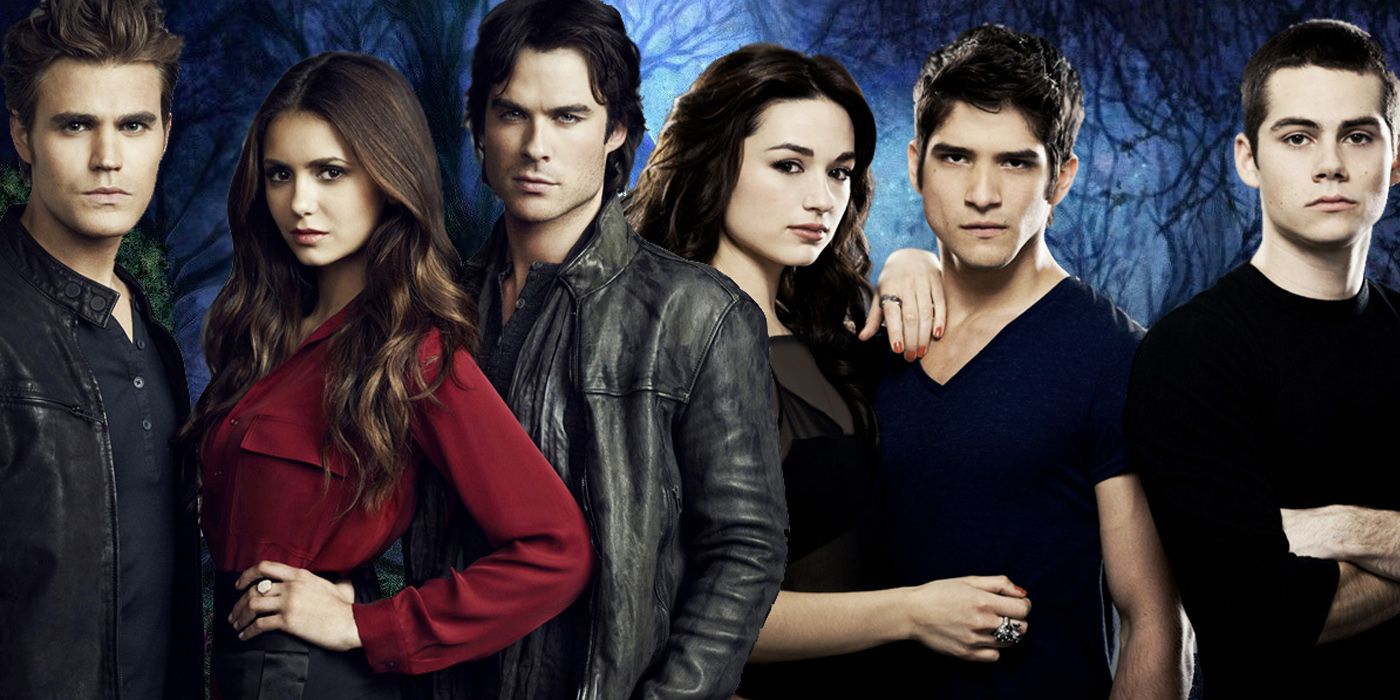 Teen Wolf and The Vampire Diaries are two of the most successful teen dramas to date. Many were drawn to the shows for their mysterious plotlines and eccentric characters; Jeff Davis and Julia Plec’s writing proved to be consistent as they were able to create enough suspense to keep fans wanting more. However, the way they executed storylines were completely different as the shows went in completely different directions. 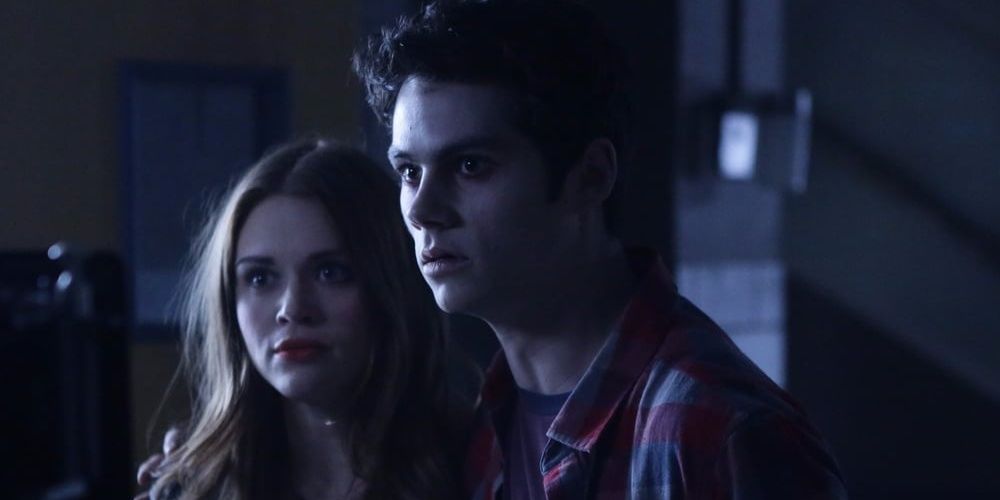 The relationships in Teen Wolf were far better than the ones found on The Vampire Diaries for one reason alone: no brooding. It got boring fast watching Elena (Nina Dobrev) being torn between the two Salvatore brothers. One minute it was Stefan (Paul Wesley) then it was Damon (Ian Somerhalder). Then Stefan again. And then Damon again.

At least on Teen Wolf, the characters knew when to move on. When Allison (Crystal Reed) began dating Isaac (Daniel Sharman), Scott (Tyler Posey) didn’t sit around moping or whining. He began seeing Kira (Arden Cho). This was similar to Stiles (Dylan O’Brien) and Lydia’s (Holland Roden) relationship; not only did the two see other people, but they had grown as individuals’ first before they got together. It became one of the most mature relationships on the show. 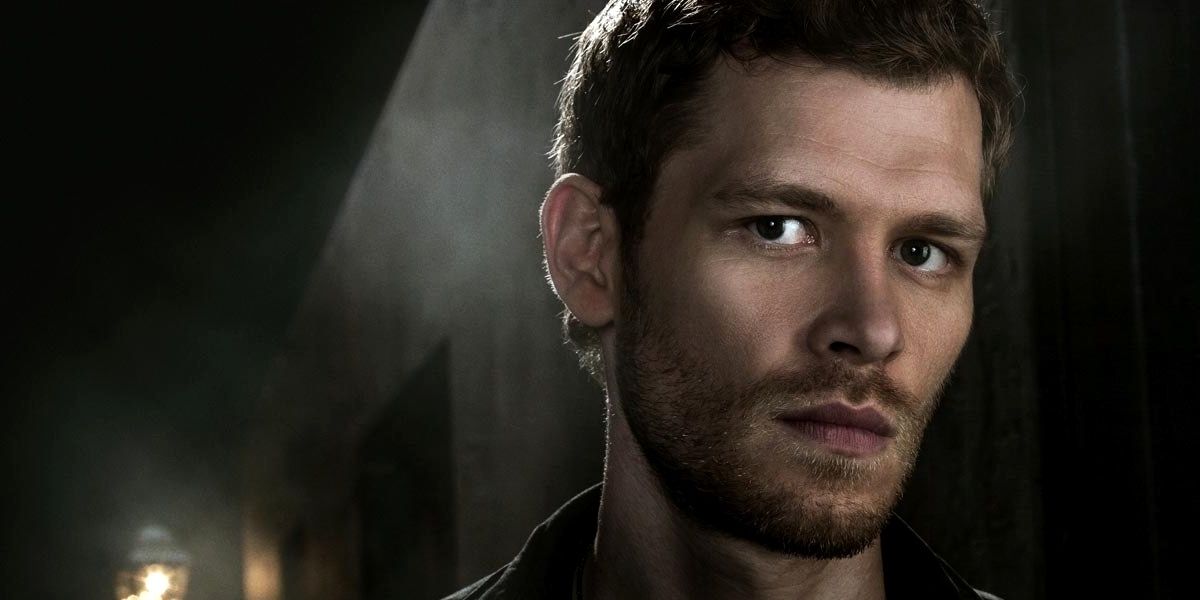 Teen Wolf had some exceptional villains, but none were as charismatic as the ones on The Vampire Diaries. The first one was the elusive Katherine Pierce (Nina Dobrev), who managed to cause a rift between the Salvatore brothers. There was also Kai (Chris Wood) and Silas (Paul Wesley), who were a pair of psychotic mass-murdering warlocks that tormented Mystic Falls.

However, the best villain that came from the show was Klaus Mikaelson (Joseph Morgan). Klaus was the main antagonist between season 2 and 4, tormenting Elena and her family after he discovered she was the key in his master plans. The vampire became so popular among fans that he was eventually rewarded with his own spin-off. 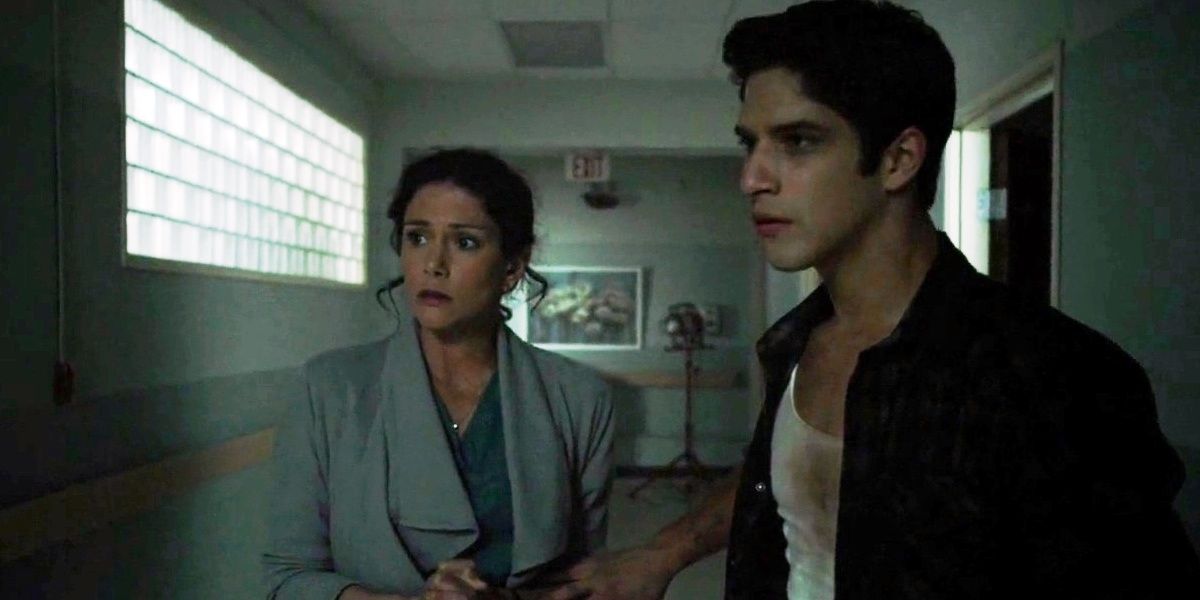 The bond between the teenagers and their guardians was overall healthier and better on Teen Wolf. The relationship between Elena & Jenna (Sara Canning), and Caroline (Candace Accola) & Sheriff Forbes (Marguerite MacIntyre) were great. However, it was frustrating to watch them be clueless about the supernatural and their lack of involvement.

Teen Wolf showed the parents step up whenever the teens needed them. Chris Argent (JR Bourne) becomes a strong ally, turning his back on his family to protect Allison and her friends. Melissa McCall (Melissa Ponzio) becomes an emotional pillar, using her medical expertise to help the pack’s quests. Let’s not forget Sheriff Stilinski (Linden Ashby), who is the protector of Beacon Hills. All of them have proven to be helpful at some point. 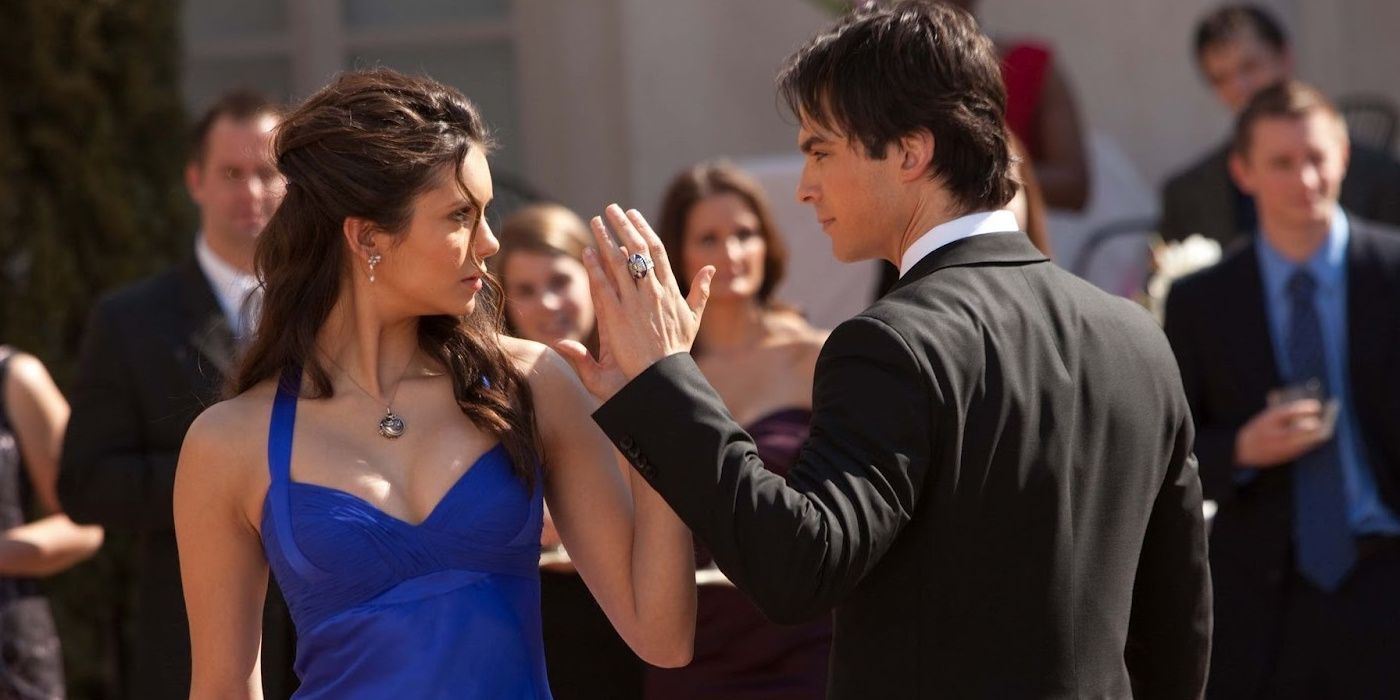 When it comes to these teen supernatural dramas, fans are often surprised to see the characters engage in normal activities. As the shows are set in high school, the main social activity we see them partake in dances. Beacon Hills had only one dance that ended in disaster, but Mystic Falls had plenty.

Even though they were full of drama, it was nice to see the history behind Mystic Falls. It was also nice to see the characters be regular teens for once, getting excited for Prom, Masquerades or Halloween parties. It made them more realistic and relatable, in a way. 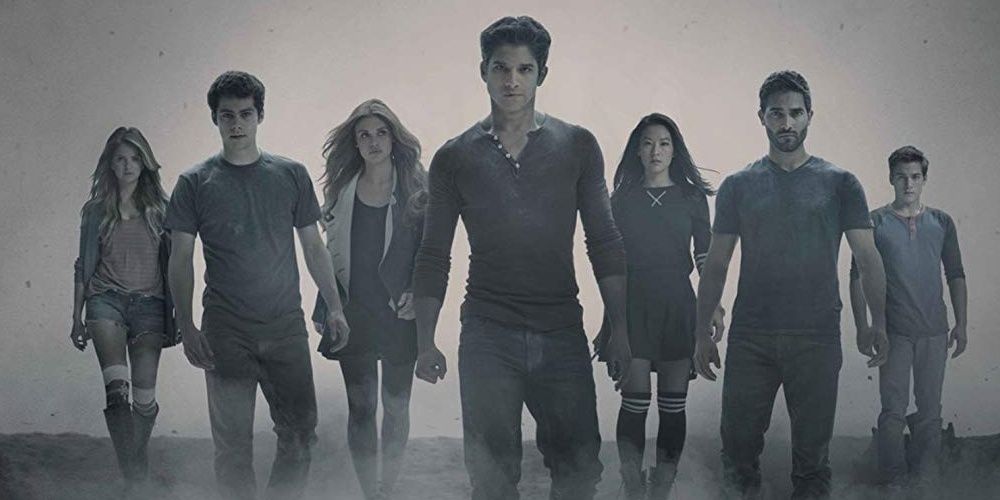 Both shows were full of action, but the final battles in Teen Wolf were far better than the ones in The Vampire Diaries. One of the best things about Teen Wolf was how they managed to build the suspense and action. All this tension would explode in the season finale where the pack would face a great enemy.

The pack’s battles against the Nogitsune, The Dread Doctors and the Ghost Riders had left fans on tenterhooks. Some were the easiest of victories, but others had a devastating cost. No one could predict what would happen. The only thing the writers guaranteed was an action-packed finale that would leave fans entertained. 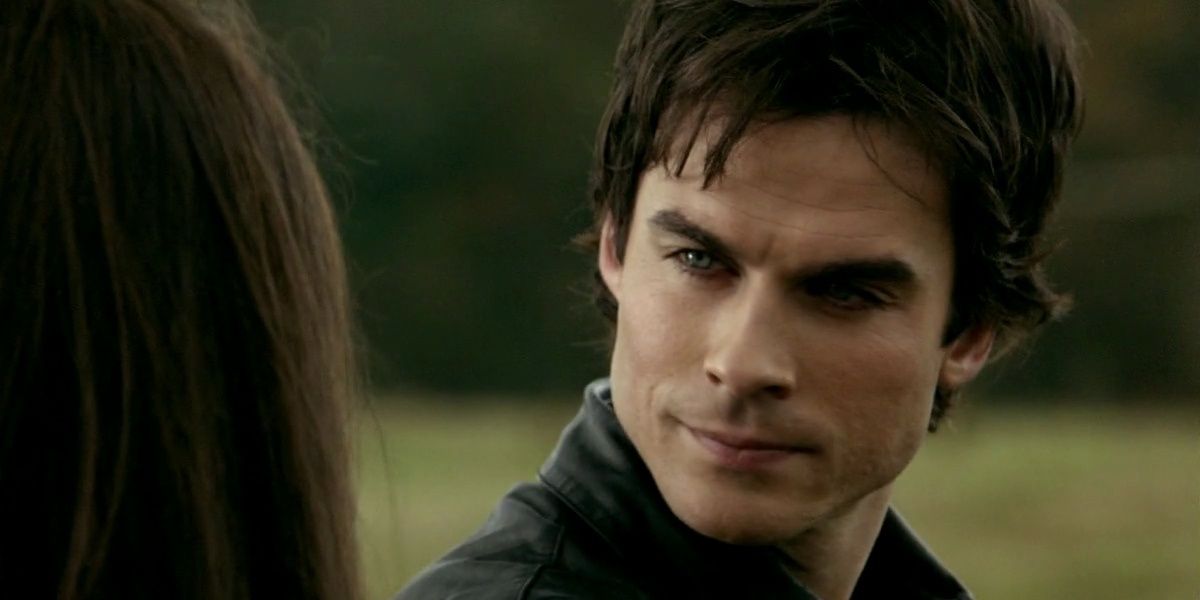 Characters on both shows went through huge amounts of character growth. However, The Vampire Diaries just about has the edge on its opponents with the development of Damon Salvatore.

Like Jackson (Colin Haynes), Damon was a typical jerk who was determined to wreck his brother’s life. Yet, he soon turned into the show’s hero as the heartless vampire got back in touch with his humanity. Fans loved seeing Damon become the caring older brother who would often sacrifice himself for his loved ones. No one will ever forget the joy on Stefan’s face when he realized he got his brother back. 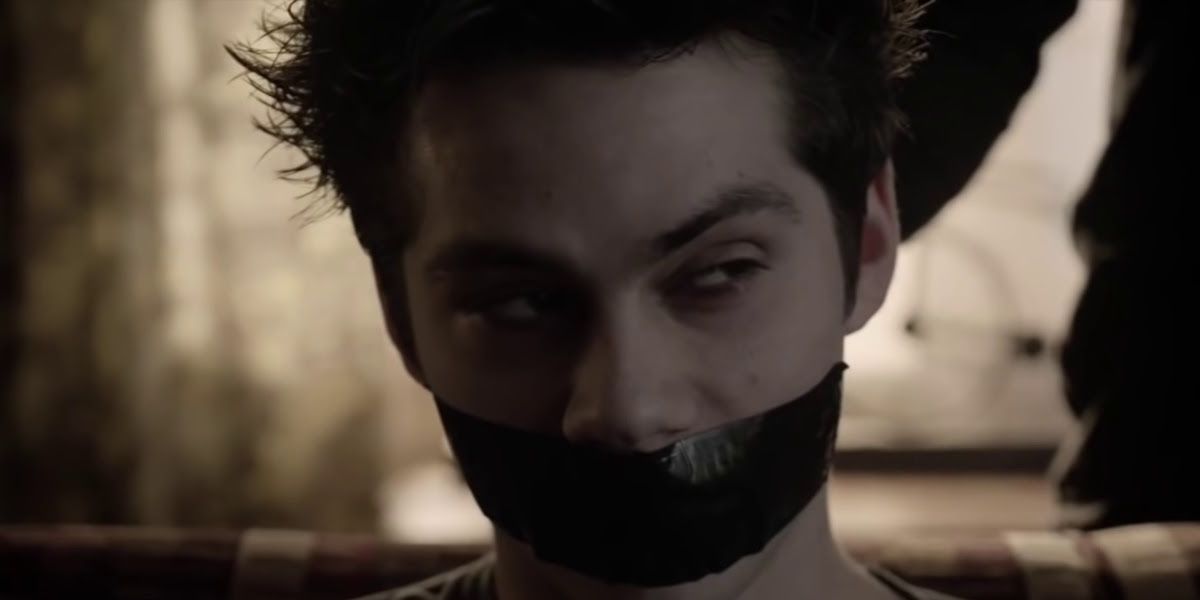 The Vampire Diaries and Teen Wolf were intended to follow the life of Elena Gilbert and Scott McCall. However, Davis was better at creating storylines for the other characters.

The majority of TVD’s storylines related to Elena in some shape or form. Season 2 was about protecting Elena from Katherine; season 3 from Klaus and season 4 was spent trying to find her a cure. The show didn’t allow the side characters to have their own stories until after season 6 (when Nina left). On the other hand, Davis was quick to give Lydia, Stiles, and Allison their own storylines that were completely separated from Scott. 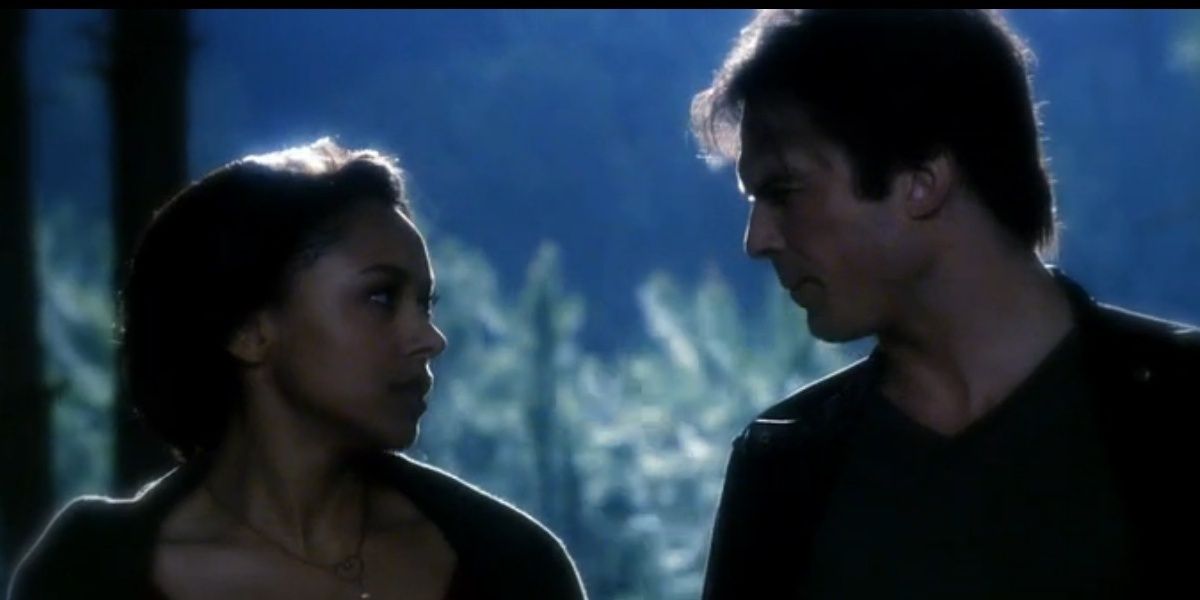 Allison and Aiden’s (Max Carver) deaths broke fans’ hearts, but The Vampire Diaries clinched this title. No writer has put fans’ emotions through the wringer as much as Plec did.

All the characters on The Vampire Diaries had died at least once, which left fans an emotional wreck. The more fans got to know the characters, the worse it felt when they died. For instance, Elena sacrificing herself for Matt hurt but it was more heartbreaking to watch Bonnie (Kat Graham) and Damon become trapped in the Prison World. The possibility for resurrection was the fans’ only hope, so it was gutting if the writers didn’t follow through. 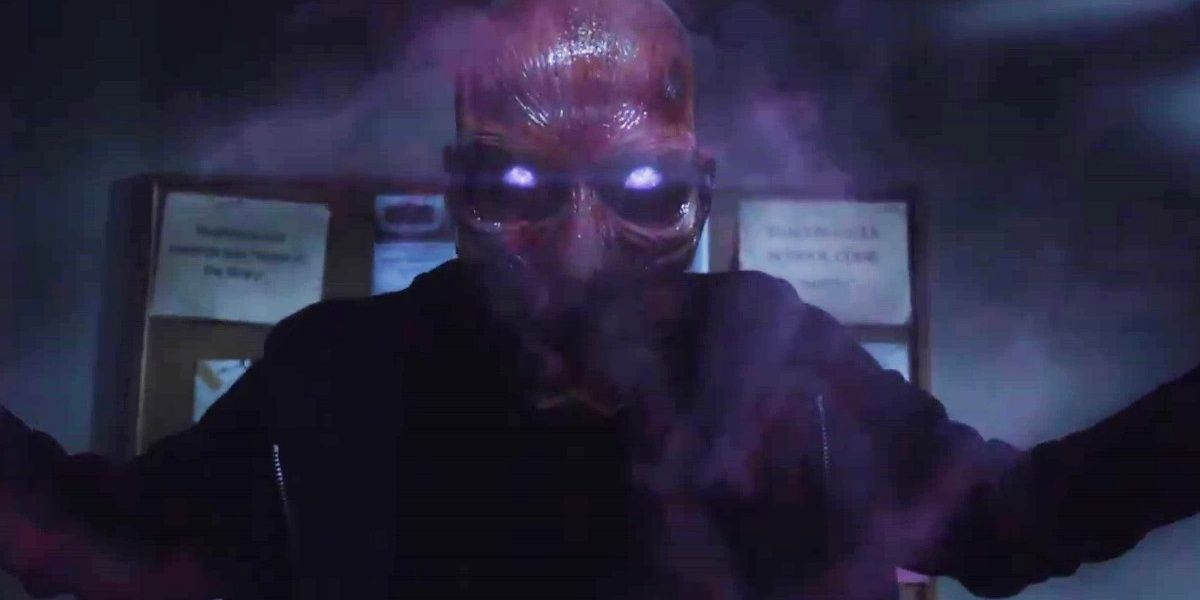 The Vampire Diaries had some interesting storylines, but the ones on Teen Wolf were kind of refreshing. It stood out because it took a stance that had never been seen before.

The Vampire Diaries came at a time where there was a vampire craze. Buffy, Angel, and the Twilight franchise had already proven successful so there was no doubt that Plec’s show would be too. Yet, Davis decided not to go down that avenue as it had already been exhausted many times. Instead, we got to see the show explore a series of other mythological figures, including a Banshee, Druids, Anuk-Ite and a Hellhound.

Both Plec and Davis have proven themselves to be talented writers, but Plec knew how to write a decent cliff-hanger. Where Teen Wolf ended their seasons with some resolution, The Vampire Diaries was the complete opposite. Every season ended with fans wanting more. Would Elena become a vampire? Could Damon be resurrected? Who would be the first to discover Silas?

Let’s not forget the aftermath of Kai’s gate crashing Alaric’s wedding. So many questions left that could only be answered in a new season. Plec never failed to deliver.