Brittany Banks offered up information about her relationship with Yazan’s sister, adding to speculation that Yazan’s family isn’t telling the truth. 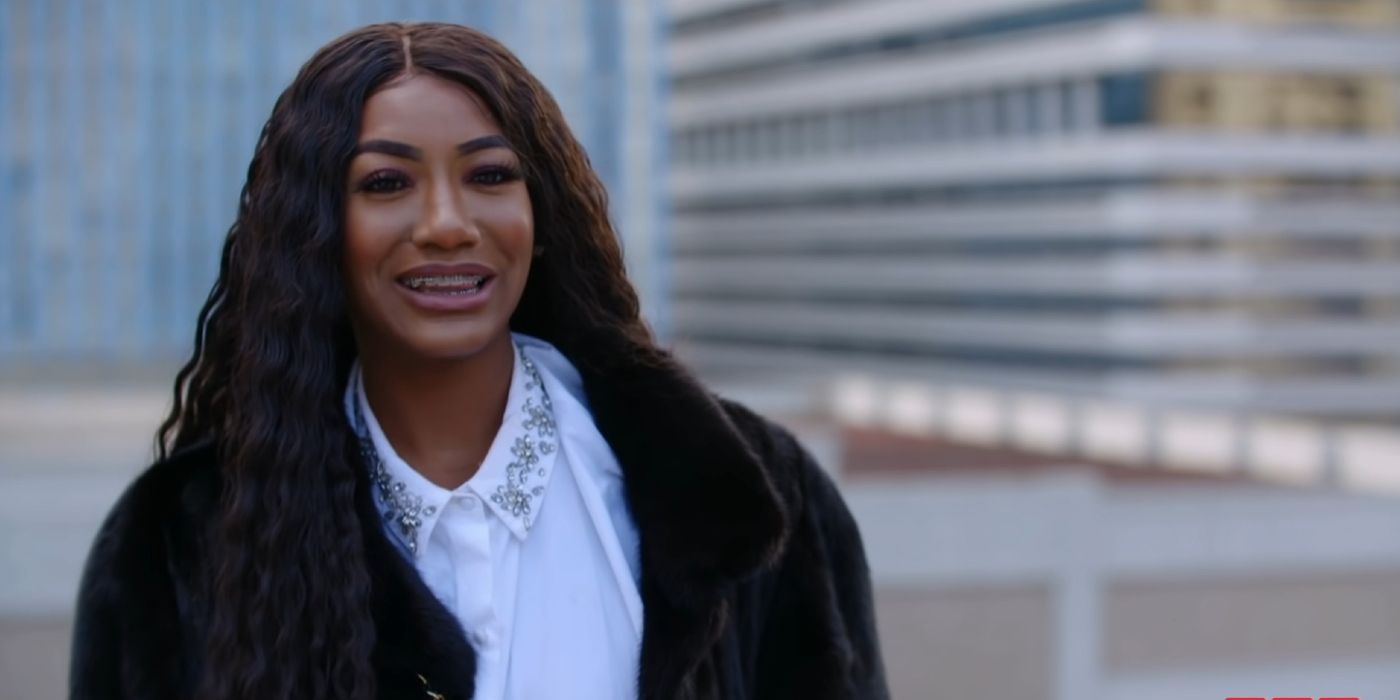 The controversial Brittany Banks from 90 Day Fiancé: The Other Way is in no mood to show mercy for Yazan. Since moving back to America, the aspiring rapper has exposed her boo via plenty of Instagram insults. But there’s also a part of the Brittany and Yazan story that wasn’t exactly revealed to TLC viewers. Brittany apparently met Jordanian Yazan while he was video calling his sister in Chicago. However, the 90 Day Fiancé star has now shared the shocking story about how she knows Yazan’s sister in the first place!

The 90 Day Fiancé couple has undoubtedly created the most scandalizing of situations for themselves on 90 Day Fiancé: The Other Way. Brittany being married and still moving to Jordan to stay with Yazan, who wanted to marry her, was the first big “oh-no” moment. Yazan’s family’s insistence on Brittany’s immediate conversion to Islam was an even bigger red flag. A relative of Yazan’s scrolling down Brittany’s IG feed led them to find her bikini-flaunting post, which in turn led to Yazan getting death threats. Still, it was the beginning of their romance that also puzzled 90 Day Fiancé fans. Yazan had a sister in Chicago, who Brittany mentioned but never introduced to TLC, which viewers thought was odd. Knowing how the sister could have been familiar with Brittany’s bold lifestyle, couldn’t she have played mediator for the 90 Day Fiancé pair?

Despite dating wealthy 84-year-olds, Brittany was very lonely when she met, Yazan who she fell “super super in love” with. The 90 Day Fiancé celeb was visiting her family in Chicago when she walked in on Yazan’s sister, who lived upstairs from her own sister. “She would video call her family back in Jordan every day,” Brittany mentioned. One day when Brittany went into the sister’s room, her brother Yazan was looking back at her from the phone. “We both were just floor dropped, we were so attracted to each other,” Brittany confessed. It was love at first sight for Brittany and Yazan, who got engaged within five weeks on her first trip to Jordan. The mysterious sister, however, was never spoken about on 90 Day Fiancé since that initial mention. That is, until now, when Brittany used her infamous Instagram to perhaps create more trouble by talking about Yazan’s secret sister. 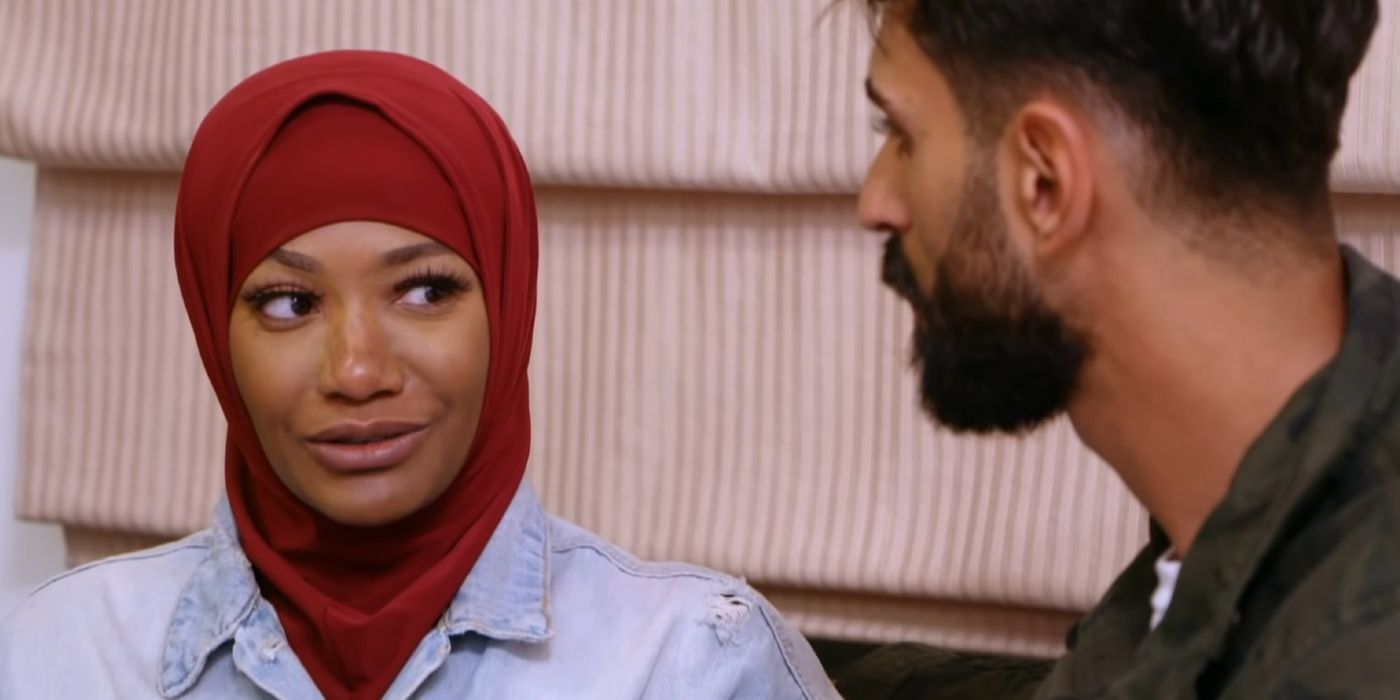 Upon seeing the controversial post of Yazan drinking Jack and Coke, a 90 Day Fiancé fan commented, “He knew what he signed for just as the family did. Y’all forget she said she met him through his sister.” Another fan replied, “I don’t think he has a sister,” but Brittany quickly jumped in with some tea. “He has two,” wrote 90 Day Fiancé’s Brittany, before adding, “His sister lived with me and I took care of her in the US!” She further shockingly shared, “When my family saved her from an abusive ex that married her and brought her to the US when she was like 14.” Brittany then clarified, “That’s how I met him! Through her.”

This new information certainly adds a new twist to the already twisted 90 Day Fiancé tale of Brittany and Yazan. It also indicates that the family knew Brittany way before she even met Yazan. Thus, them objecting to her lifestyle seems extremely absurd. Have Yazan and his family been lying all this time, as Brittany has always insisted? Will fans also get to hear Yazan’s sister’s side of the story on 90 Day Fiancé? The plot thickens.