Another 90 Day Fiancé marriage has resulted in divorce, as season 5 couple Evelyn Cormier and David Vázquez Zermeño have made their separation public. American Evelyn shocked franchise fans by announcing the end of her marriage on social media following several seemingly successful years of matrimony. David stood by Evelyn’s side after the couple left the 90 Day Fiancé franchise, and Evelyn competed on American Idol season 17 and made the move to Los Angeles. However, Evelyn and David are the latest 90 Day Fiancé marriage casualties of 2021.

Evelyn was only 18 when she appeared on 90 Day Fiancé season 5 alongside David, who was 27 at the time. The Spanish man and American woman both came from very conservative and religious Christian families, and were virgins until marriage. The duo met after David saw Evelyn’s band on Facebook and dealt with issues such as David refusing to discuss sex on camera and Evelyn’s demands about their wedding. Many viewers called Evelyn out for her snobby behavior, which led to her being mean to those around her, including close friends.

A user on Reddit, Silver_Composer_4538, shared a screenshot from Evelyn’s Instagram Live, @evelyncormier, that featured her revealing the end of her marriage. “Evelyn just announced she is divorcing David,” the user captioned the post, which quickly generated buzz. Not many commenters were sad to see the marriage dissolve, as Evelyn was often unkind and David was called out for marrying someone significantly younger. Fans quickly started theorizing as to why the union dissolved. “He did NOT like the apples in Claremont,” one commenter joked about the beloved small town where Evelyn previously lived. “I think her singing finally did him in,” another user chimed in. 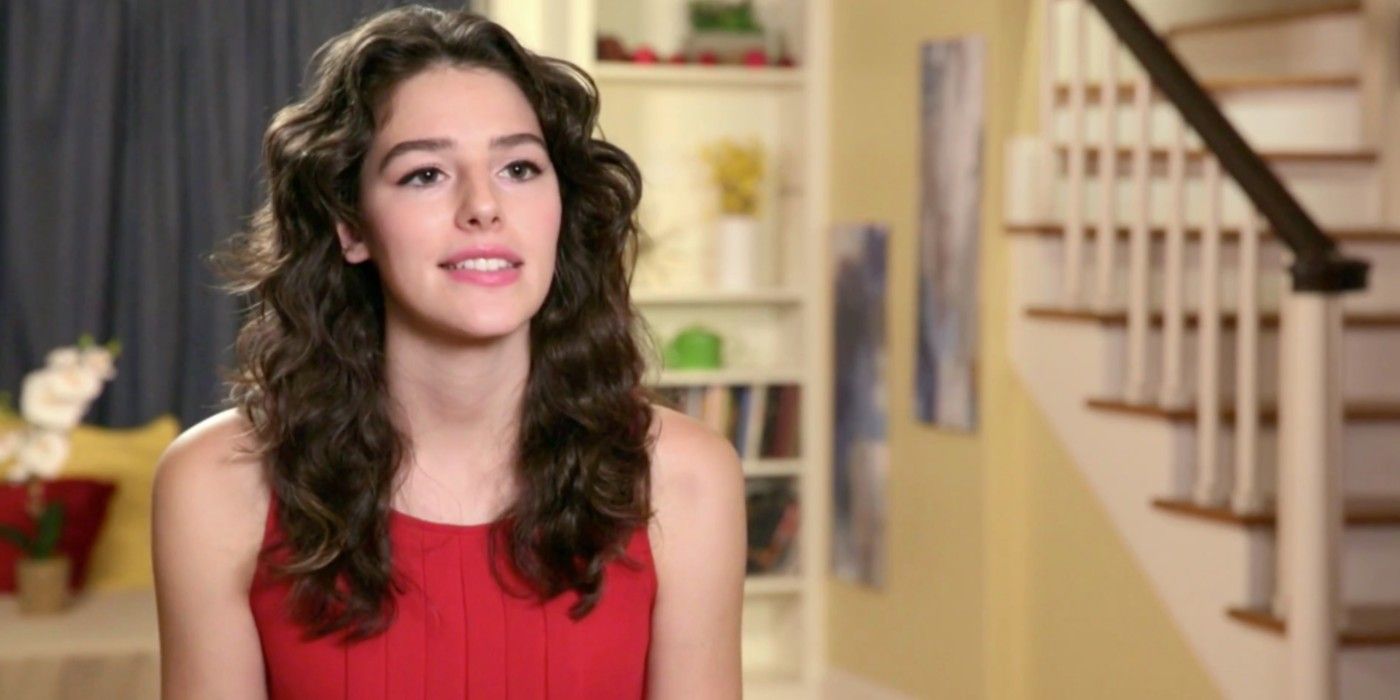 Some viewers recalled how Evelyn had rubbed her relationship with David in her friend’s face and made the young woman cry for not being in love. “I really hope her friend (the one they were mean to) gets to give her a big ‘I told you so’ while slurping on some Claremont apple cider,” one commenter wrote. “Team Mikayla all day every day. She was years ahead of them,” another commenter wrote back. Some franchise fans added that Evelyn can finally have her wish of staying in her small New Hampshire town that David did not approve of. “Now she never has to leave Claremont, THE BEST TOWN EVER,” one commenter wrote.

Evelyn and David aren’t the only 90 Day Fiancé season 5 couple to see their marriage implode. Molly Hopkins and Luis Mendez memorably divorced quickly after a chaotic and turbulent marriage. Meanwhile, Nicole Nafziger and Azan Tefou never made it down the aisle before their split. Likewise, several 90 Day Fiancé couples announced their separations this fall, including Tania Maduro and Syngin Colchester, and their fellow season 7 friends Juliana Custodio and Michael Jessen. It appears that the third season of the 90 Day Fiancé spin-off show 90 Day: The Single Life will have plenty of fresh casting opportunities.