90 Day Fiancé: Everything To Know About Usman’s Life After Babygirl Lisa

After featuring on 90 Day Fiancé with Lisa Hamme, Usman Umar is taking his musical career to new heights and showing interest in Brittany Banks.

You Are Reading :90 Day Fiancé Everything To Know About Usmans Life After Babygirl Lisa 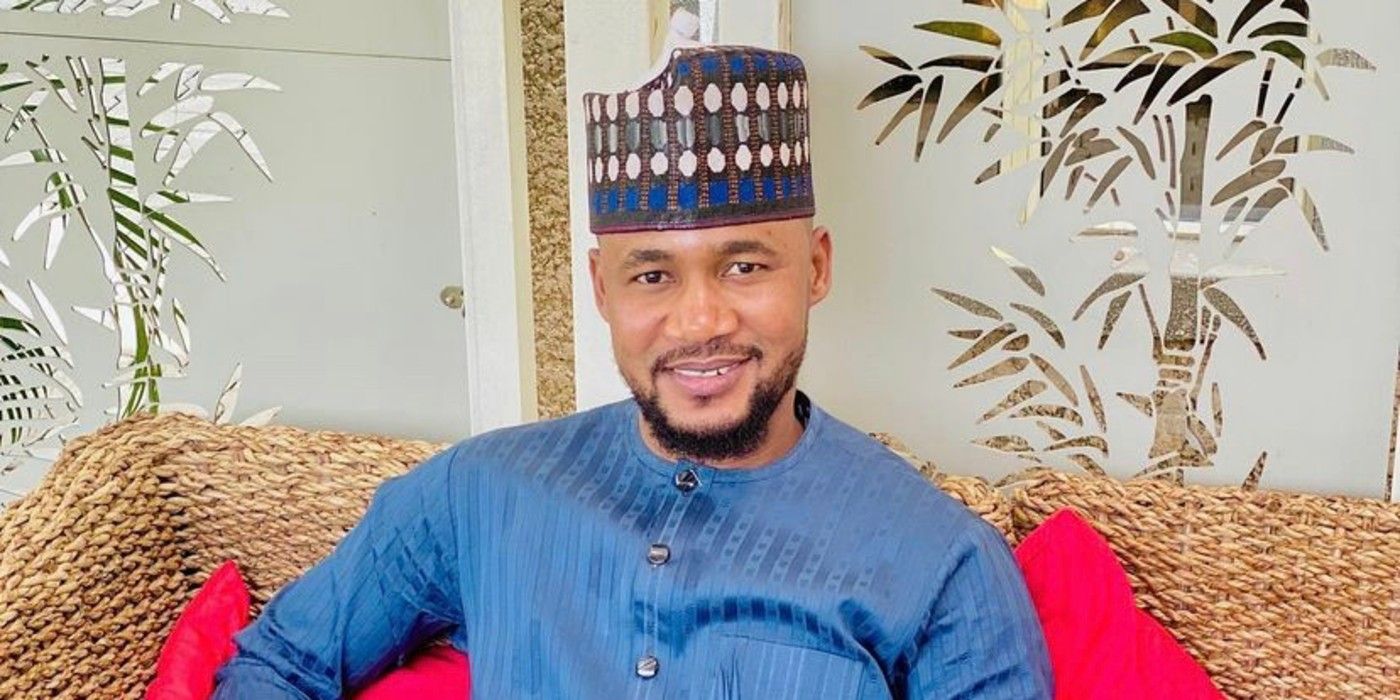 Before featuring on 90 Day Fiancé: Before the 90 Days with Kimberley Menzies, Usman Umar tried to date Brittany Banks and successfully pursued his music career. The Nigerian rapper was first introduced to the viewers on 90 Day Fiancé: Before the 90 Days season 4 with Lisa “Babygirl” Hamme. Right off the bat, fans knew that this couple wouldn’t work out because they didn’t treat each other with love and respect. Notably, Lisa insulted Usman and his culture on several occasions. Unsurprisingly, Usman’s relatives didn’t want him to marry Lisa, but the couple decided to take the plunge and walk down the aisle.

After the wedding ceremony, the Pennsylvania native Lisa returned to the United States, promising Usman that she would soon apply for his spousal visa. After the show concluded, Lisa and Usman’s marriage went downhill. Lisa claimed that her Nigerian lover was a scammer who used her to be on the show and promote his singing career. At the same time, Usman’s close friend alleged that he was with Lisa because he felt bad for her. In June 2020, Lisa declared that she was done with Usman mentally, emotionally, and physically. Usman eventually filed for divorce from Lisa, and a few months later, he called himself a free man.

Once Lisa was out of the picture, Usman quickly got back into the dating game. In August 2020, he showed interest in another 90 Day Fiancé star, Brittany Banks. At the time, she was in a committed relationship with Jordan-based engineer, Yazan Abu Horira. The Nigerian rapper wrote, “Babygirl Brittany” on Brittany’s picture, which sparked the couple’s dating rumors. Many 90 Day Fiancé viewers shipped Usman and Brittany as they are both musically inclined. Brittany didn’t reveal what she felt about Usman for a long time. In October 2020, she finally talked about Usman during an interview with a 90 Day Fiancé blogger, as per Your Wet Sock at YouTube. 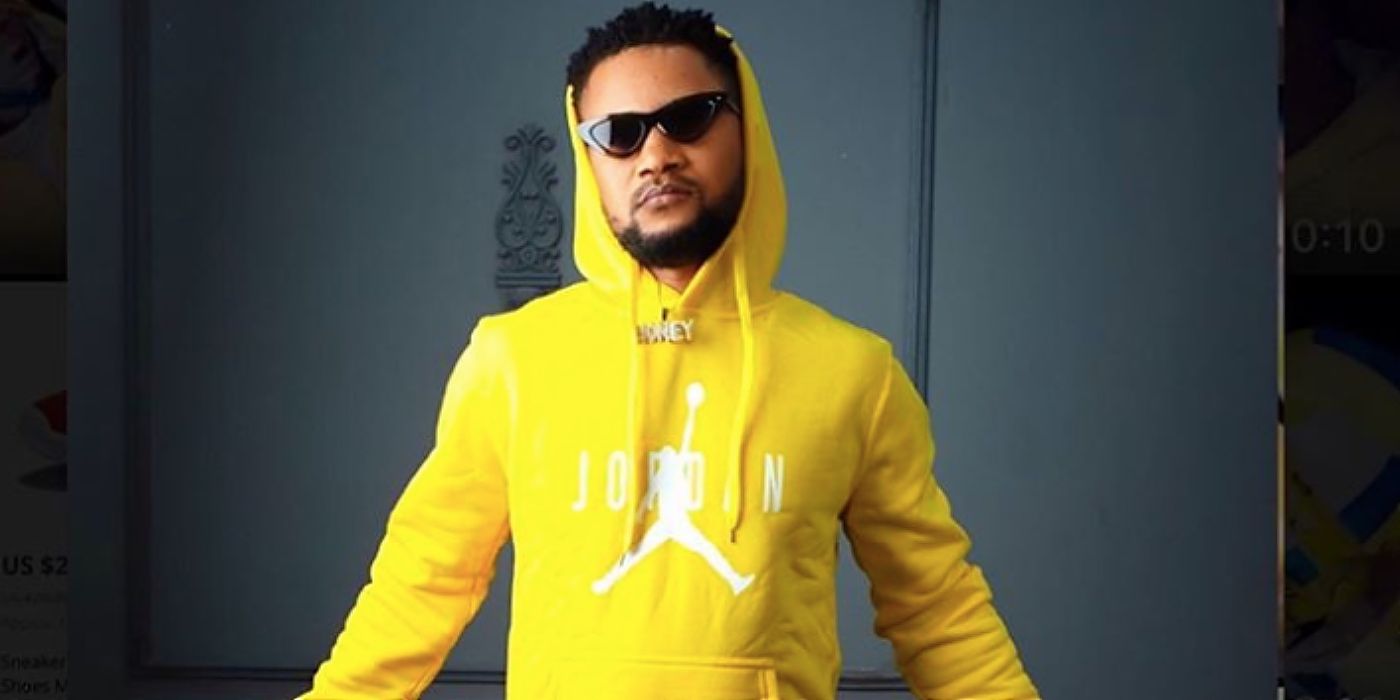 She called Usman a good-looking guy and mentioned that she hadn’t heard any of his songs. Brittany said, “So I don’t know what to think of that. I guess he’s a good-looking guy and as far as I’m concerned I need more than looks to be into somebody.” Brittany claimed that Usman didn’t tell her anything about what he felt about her. The couple never confirmed their relationship, and their dating rumors slowly died down. Apart from chasing Brittany on social media, Usman also worked on this music and dropped his first EP, “King Africa,” in January 2021. Many 90 Day Fiancé viewers think that Usman, who is also known as “SojaBoy” in Nigeria, is actually a very good rapper, with extremely catchy songs. Usman was invited to the local radio station in Nigeria and was given a chance to showcase his musical talent.

After his rocky relationship with Lisa, Usman is ready to move on. While he is still considered a married man in Nigeria, he is eager to move on with his new lady, Kimberley, who has already allowed him to have a second wife. The promo of 90 Day Fiancé: Before the 90 Days season 5 shows that Usman and Kimberley’s story will really bring the drama.