90 Day Fiancé: Jenny & Sumit’s Neighbors Share How They Are In Real Life

Jenny Slatten and Sumit Singh seem like a very loving pair on the 90 Day Fiancé spin-off. Their neighbors now reveal how they are off-screen.

You Are Reading :90 Day Fiancé Jenny & Sumit’s Neighbors Share How They Are In Real Life 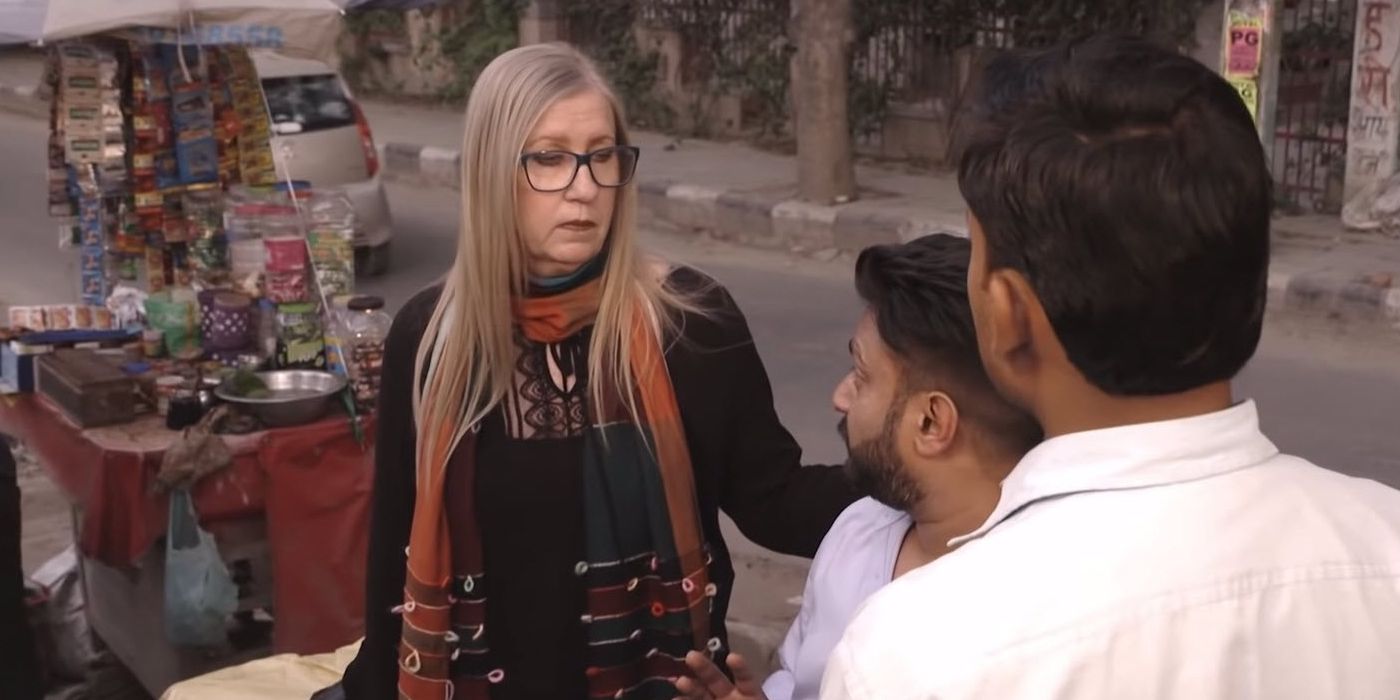 An Indian couple recently met Jenny Slatten and Sumit Singh and revealed how the 90 Day Fiancé couple is in real life. Many viewers didn’t imagine Jenny and Sumit would get married by the end of 90 Day Fiancé: The Other Way season 3. Sumit had cold feet, and he asked a lawyer to put the marriage application on hold. Jenny felt blindsided by Sumit’s decision, and she thought of leaving India. However, Sumit soon realized he couldn’t live without Jenny, and he agreed to submit the marriage application.

Unfortunately, the Indian authorities refused to extend Jenny’s visitor visa. Therefore, the couple had to expedite the process and get married through an Arya Samaj wedding. They went to a nearby temple and tied the knot in a beautiful Hindu ceremony. While Sumit was eager to marry Jenny, he kept it a secret from his parents, fearing they would try to stop him. Currently, Sumit and Jenny are still living together in India at the same place that was shown in 90 Day Fiancé: The Other Way.

Jenny and Sumit were recently spotted by two Indian 90 Day Fiancé viewers, who live just five minutes away from their house. They posted two pictures with Jenny and Sumit on Instagram and wrote, “We met JENNY & SUMIT! We’ve been rooting for them for 3 season of the other way.” The neighbors revealed they were just driving when they spotted newly married Jenny. They said, “Jenny invited us – 2 strangers – into her house.” The viewers called this experience “surreal” and mentioned that Sumit is “such a sweet guy.” They added, “They are both as wonderful in person as they are on screen.” 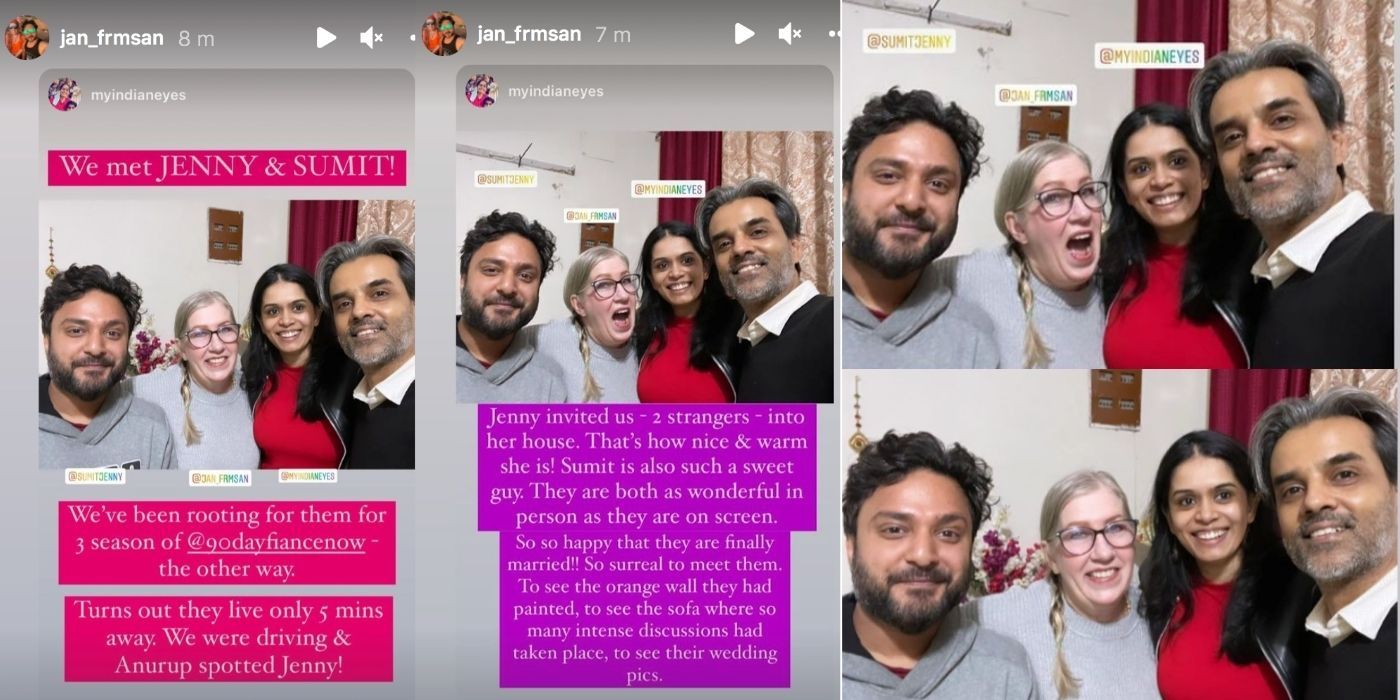 Jenny and Sumit’s neighbors saw the orange wall they painted in the last season and “the sofa where so many intense discussions had taken place.” They are glad to see the couple is finally married. Sumit has received massive backlash on social media throughout the last season of 90 Day Fiancé: The Other Way because he refused to marry Jenny even after being in a relationship with her for about ten years.

His actions convinced many 90 Day Fiancé viewers he didn’t love Jenny and was taking advantage of her for a paycheck from TLC. However, he won many hearts when he finally decided to take the plunge without informing his parents. In these latest pictures shared by their neighbors, Sumit and Jenny appear happy and look like they are very much enjoying their newlywed bliss. They always seemed like a very loving couple on the 90 Day Fiancé spin-off, and it is nice to hear they are sweet off-screen as well. Hopefully, Jenny and Sumit’s neighbors spend more time with them in the future and will provide viewers with more information about what they are like in real life.