You Are Reading :90 Day Fiancé Jorge Navas Latest Selfie Has Fans Worried About His Health 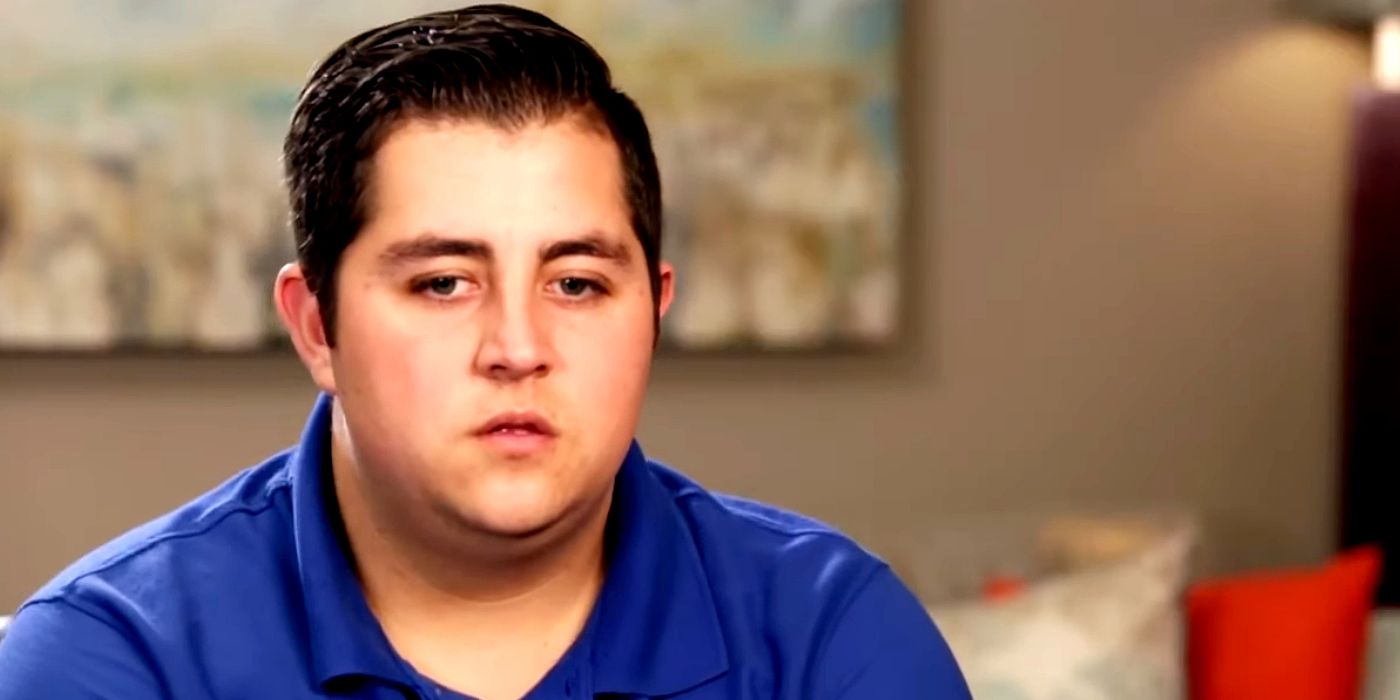 One of the most talked-about stars of 90 Day Fiancé, Jorge Nava likes to maintain a low profile compared to his fellow cast-members. But when Jorge does post, it goes viral within minutes in the TLC fan community. Recently in the news for announcing him expecting a baby with his new girlfriend, Jorge is back to create more commotion. But this time around, 90 Day Fiancé’s Jorge’s new selfie has fans shocked and concerned about his health.

Season 4 star of 90 Day Fiancé, Jorge along with ex-wife Anfisa Arkhipchenko still remain an iconic pair of the franchise in spite of never having appeared for any spin-offs after the finale. The reasons behind the couple’s infamy remain the many explosive fights they had on the show, Anfisa admitting she liked Jorge only for his money, and lastly, him landing up in jail. Although Anfisa and Jorge were married since their 90 Day Fiancé rocky relationship, it was Jorge’s arrest due to marijuana possession that strained it further. While Anfisa initially claimed that all was well, as Jorge lost over 128 pounds, he also ended up losing his wife to a new man. But Jorge’s makeover and eventual release after 2.5 years also won him a renewed 90 Day Fiancé fan base, and also a new girlfriend who’s now his baby mama. However, as Jorge prepares to become a daddy for the first time, TLC viewers think that “something is wrong.”

A fan page called @90daythemelanatedway posted a photo of 90 Day Fiancé’s Jorge that appears to be a selfie of him in a car. “Oh, hey Jorge,” the blogger wrote in the caption for the post, but by the looks of it, most fans in the comments failed to recognize Anfisa’s ex. “He looks unwell. Hope he’s okay,” says a well-liked comment and another one adds a disclaimer, “I don’t mean this in a bad way at all,” before writing, “he doesn’t look healthy. It’s one thing to lose weight but there’s something about this look.” A few other comments about the 90 Day Fiancé star’s slimmer look also suggest how Jorge “looks like a totally different person,” while a different TLC viewer thinks that he’s “looking like G Eazy.”

A post shared by 90 Day The Melanated Way (@90daythemelanatedway)

However, there are a few 90 Day Fiancé followers on the page that suggest Jorge is “actually finally healthy.” And a different commentator seems to be applauding Jorge by writing, “when he was fat they said s*it now that he is skinny they’re saying s*it too.”

Perhaps it may be just Jorge’s critics who feel that he may be looking “sick” but his smile in the selfie does show that the usually sullen 90 Day Fiancé star may finally have found happiness. While his ex Anfisa has also turned her life around by applying to college for a fresh degree and working on her fit, strong bikini-contest ready body, Jorge too, is now a changed man. But could Jorge and Anfisa ever settle their differences and return to 90 Day Fiancé to tie up all the loose ends? Wishful thinking does go a long way.