Fans refuse to believe 90 Day Fiancé: The Other Way star Steven Johnston after he reveals the number of women he’s been intimate with in the past.

You Are Reading :90 Day Fiancé Steven Stuns Alina With Details Of His Cheating History 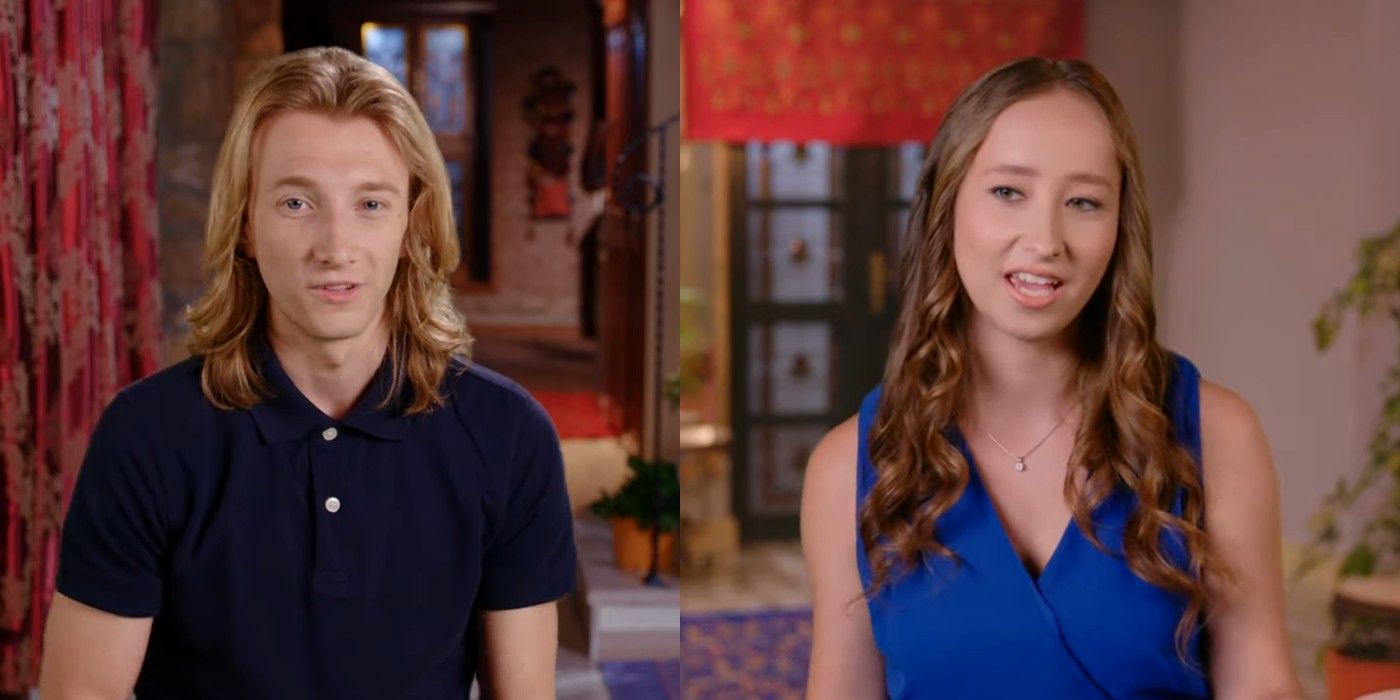 Steven Johnston shocks Russian girlfriend Alina by revealing how many women he’s kissed in a preview for the next episode of 90 Day Fiancé: The Other Way. Alina left her education and family behind and moved to Turkey with Steven, only to find out that he’s not ready to get married. Every episode of the 90 Day Fiancé spin-off unfolds a new chapter of Steven’s list of hypocrisies, and TLC viewers keep requesting Alina to dump him. Why Alina still tries to see the good in Steven and sticks around is a huge mystery, but she may decide to leave him for good after finding out how many women he’s skoodilypooped with while they were in a relationship.

While Mormon man Steven may think of himself as a quirky bachelor wanting to erase his past mistakes and start over in Russia, things are not really going according to plan. Even though Steven wanted to stay in separate apartments, Alina had it her way when she realized that he could end up cheating. After all, Steven asked Alina for permission to date other girls, which she denied, and unbeknownst to her, he did it anyway. In 90 Day Fiancé: The Other Way episode 6, Steven came clean about the dates he’d been on until a month before he decided that he and Alina were “exclusive” and flew to Antalya.

A romantic wine tasting date turned into a nightmare for Alina when Steven confessed he wasn’t a virgin. According to a preview clip from The Other Way episode 7, posted on the 90 Day Fiancé YouTube channel, the scene where last Sunday’s episode ended picks up with Alina taking a large swig from her wine tasting glass. Steven asks Alina, “Did you just drink that wine?” and Alina scornfully asks him, “Did you just slept with other girls?” Having been put on the spot, Steven goes on to admit that he has made out with “over a hundred.” The Utah native claims he was “kind of more intimate” with over two dozen and also that he has slept with four or five of the women.

Clearly hurt upon finding out that her boyfriend of one year is not as innocent or pure as he claimed and is actually hypocritical, Alina now wants to know about the last time Steven got intimate with “other girls.” Steven replies, “Last October,” and an alarmed Alina reminds him that they were in a relationship at that time. Steven’s excuse is that this was at the “beginning” of their relationship and he wasn’t ready to commit so soon; therefore, he’d been on a date and ended up getting intimate with a woman while watching Star Wars.

Meanwhile, fans are feeling bad for Alina and also admiring her for being well-spoken and intelligent. Still, they cannot help but wonder if Steven is lying about the number to look more desirable. Some 90 Day Fiancé viewers also noticed that Alina looked amused in the scene because perhaps she too doesn’t believe in Steven being a player. Many called out Steven’s hitchhiking scene as fake in a previous episode, and the chances are that this confession of his will get equally criticized. However, it doesn’t change the fact that Steven has certainly cheated on Alina, be it with one woman or a hundred, and she needs to run as fast as she can.

90 Day Fiancé: The Other Way airs Sundays at 8pm on TLC.