90 Day Fiancé: The Other Way finally introduced viewers to Sumit’s parents Anil and Sahna Singh. And they’re making some shocking claims about Jenny.

You Are Reading :90 Day Fiancé Sumit’s Parents Didnt Think He & Jenny Were More Than Friends 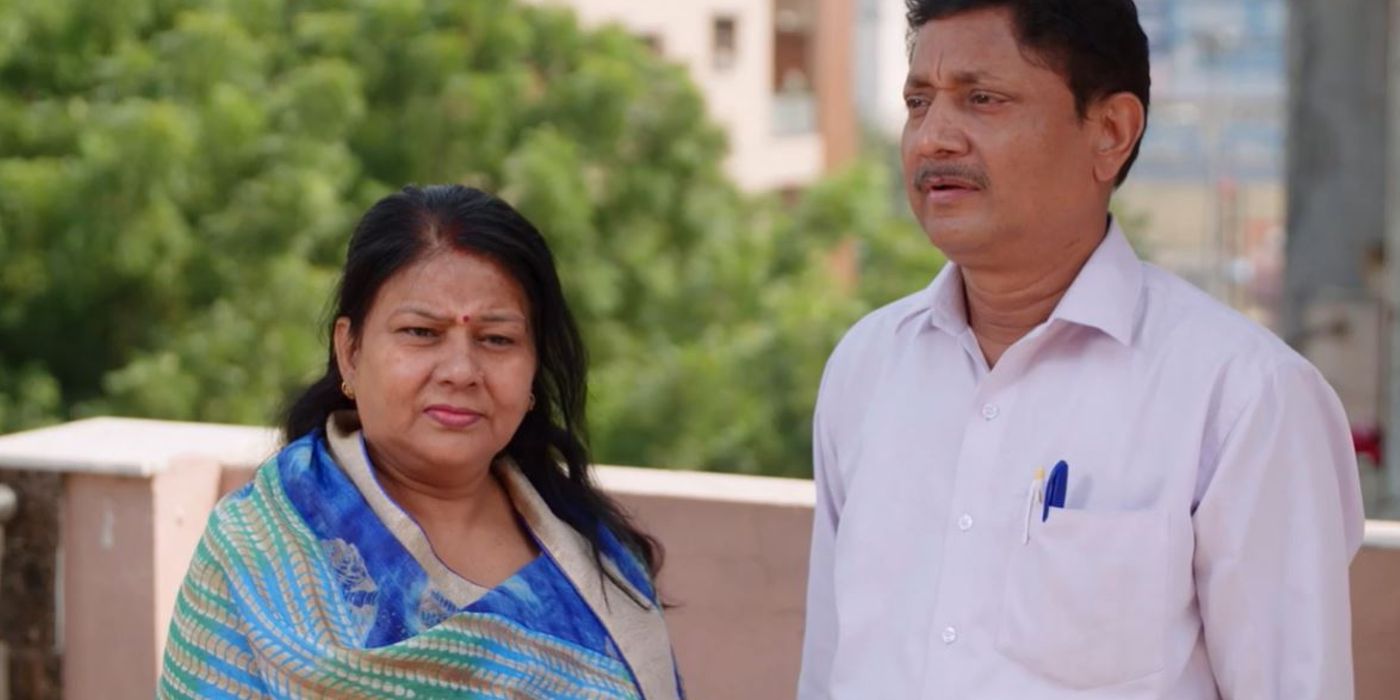 When 90 Day Fiancé fans heard Sumit’s friends saying that Jenny was even older than his mom, many feared for the couple’s feature. Jenny seemed perplexed whenever Sumit broached the topic of them meeting his parents and it now seems it now TLC fans finally know why. Sumit’s parents Anil and Sahna Singh have spoken out for the first time ever on 90 Day Fiancé. And it doesn’t look like Jenny has their blessings.

Jenny Slatten, 61, from Palm Springs, California, and 32-year-old Sumit Singh from New Delhi met in the strangest way possible. Jenny found out that Sumit was pretending to be a UK-based doctor and catfishing her, but it was too late; she’d already fallen for his charms. Jenny flew down to India to meet Sumit and also stayed at his parents’ house in Delhi. She moved back to America and continued their long-distance love. It was when a few years later that Jenny returned to India after giving up all her possessions for a new life, Jenny learned that Sumit had been married to a different woman via arranged marriage for the last 2.5 years. While he kept Jenny at a different house, he sneaked out to his parents’ place. Sumit’s family and father in law snatched Sumit away finally after they found out about his secret life with Jenny and the American woman had no option but to go back home. The messy 90 Day Fiancé relationship saw a silver lining when Sumit promised Jenny that he would get a divorce that convinced her to come back to India yet again and give Sumit another chance. On this season of 90 Day Fiancé: The Other Way, Sumit and Jenny followed up with his divorce procedures and got ready to face his parents to tell them his final decision.

Jenny has previously shown her apprehensions in meeting Sumit’s parents on the recent episodes of 90 Day Fiancé. But in an exclusive clip of the next mid-season finale from E! Online, Sumit’s parents openly speak about their disapproval of Jenny. Sumit’s father Anil confesses how they had first met Jenny when she’d come down to stay with them in 2013. Anil was told that she’s Sumit’s Facebook friend and that she wanted to visit India. “She wanted to live with us, and I said, ‘Okay,’” revealed Sumit’s dad. While the visit was supposed to last for a few days, Jenny stayed with them for four months according to Sumit’s mother Sahna. “I showed her a lot of love,” Sahna is heard saying in the 90 Day Fiancé clip.

Anil shared how Jenny and Sumit’s mother were friends “spending very good times,” but neither of them knew that the 90 Day Fiancé pair were actually involved romantically. “I saw him, that he was talking to her a lot in the night time,” added the father before revealing, “We were sleeping and he was with Jenny. I realized they are having some relationship, more than friends.” Sumit’s dad was clearly shocked by knowing the truth. “She is too old,” he said about Jenny.

Although the clip has Sumit’s parents not favoring Jenny in any way, the 90 Day Fiancé couple seems to still be together in India. Sumit has shared multiple Instagram posts with him and Jenny while the Palm Springs resident has posted a recent picture where she’s wearing a mask and standing inside a mall in Delhi. If the couple has not broken up yet, it indicates that’s Jenny’s meet-the-parents (again) session went quite well. 90 Day Fiancé fans have declared Jenny and Sumit as the greatest romance on this season, and the two appear to have proved them right with their happily ever after.