90 Day Fiance: Before the 90 Days star Big Ed’s accuser decided to give fans more in-depth details about the alleged assault she suffered. 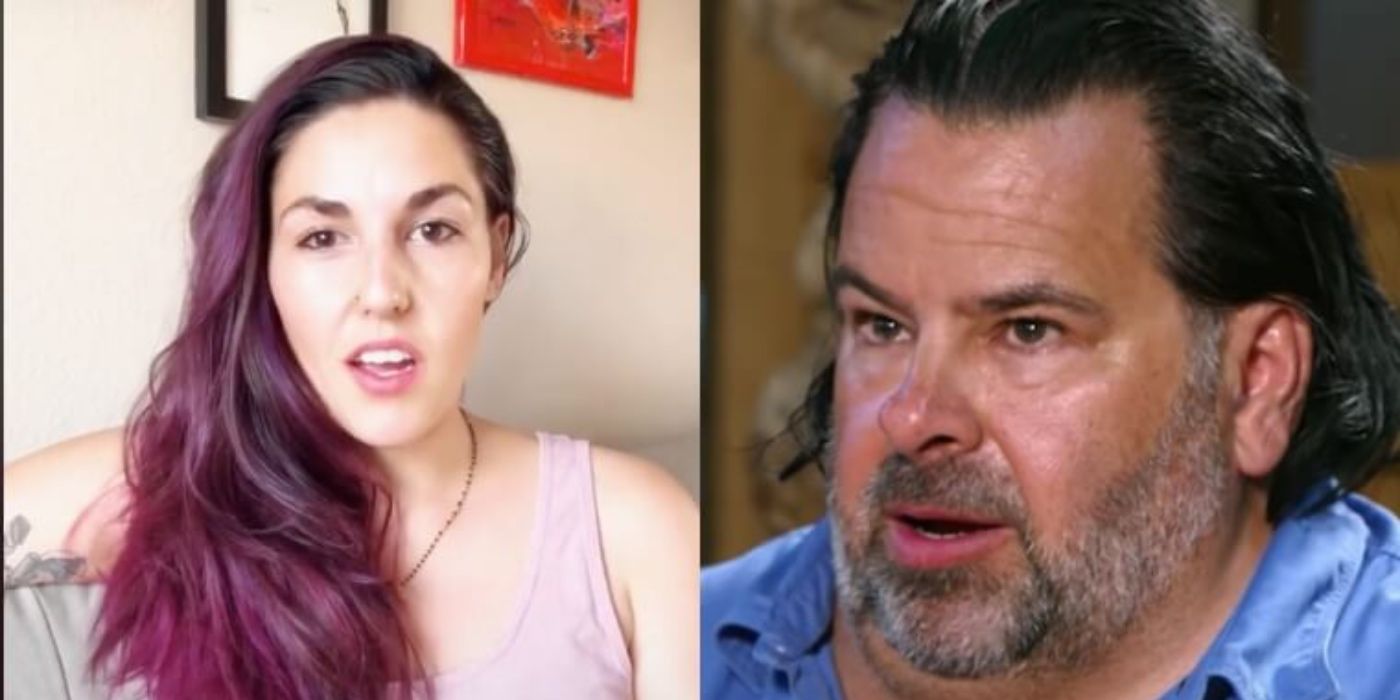 Big Ed’s accuser on 90 Day Fiance decided to give more details about the alleged assault that took place. The young woman has been brave to open up about her experience she went through with the reality star.

Big Ed was accused of sexual assault at the end of April. A woman who goes by the anonymous username “lordakeet” has come forward via TikTok and is alleging that the current 90 Day Fiancé star had been inappropriate with her. Fans are not necessarily surprised by the accusations as the TLC personality has come across as creepy in recent episodes when he interacts with Rosemarie. Many fans felt that his treatment of Rosemarie was a grooming technique he has used in the past as he tried to mold her into the perfect mail-order bride.

The mystery woman spoke with Daily Soap Dish and revealed more in-depth details about the polarizing star that was inappropriate towards her. The TikTok user explained that most of the assault took place through text messages and in their office as it was verbal abuse. She accused Big Ed of grooming her and went onto say it is hard to “know you’re being manipulated,” but most people know when they are being groomed by a predator. The young woman went on to tell the outlet that as time went on the situation became worse and she ended suffering from health issues.

The incident she speaks of was said to take place four years ago and she admits that she is still healing herself from it all. Lordakeet could not share many more details with the news outlet as she had signed an NDA via a third party. Many believe her story to be true if she was forced to sign an NDA and wonder if there was also a settlement reached.

As of yet, Big Ed has not responded to the claims. There has, however, been leaked footage of the reunion, thanks to cast member Erika Owens which shows a blow-up with Ed and Lisa Hamme over insults thrown out about the incident. Most fans know that Hamme hits low and the footage showed her insulting him about his neck and the claims. Meanwhile, Lisa Hamme will find herself in hot water next episode when she tells Usman his career is nothing.