Outlander showrunner Ronald D. Moore is developing the script for a TV adaptation of Sarah J. Maas’ novel series A Court of Thorns and Roses for Hulu.

You Are Reading :A Court Of Thorns & Roses TV Show In The Works From Outlander Showrunner 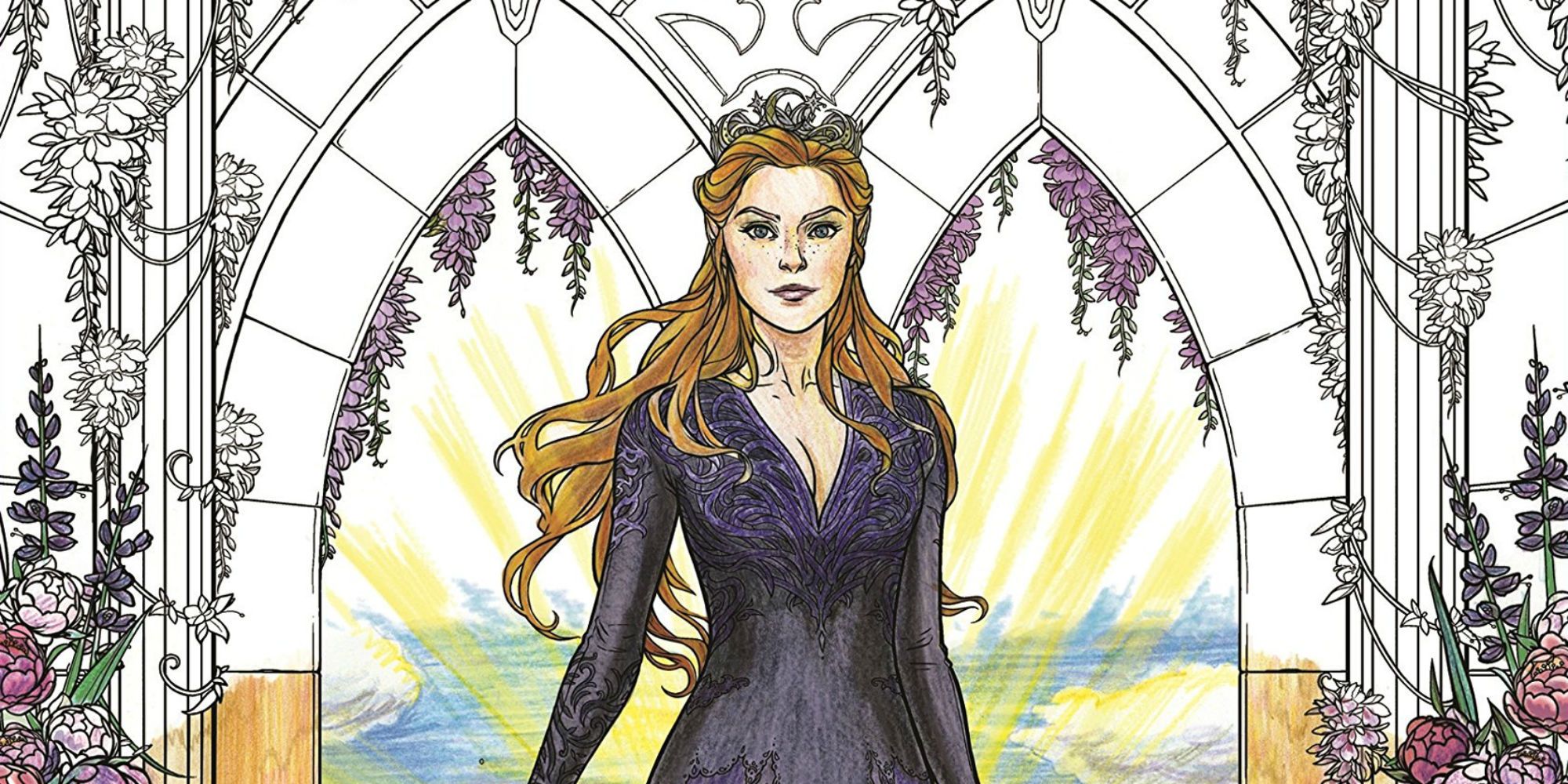 Sarah J. Maas’ fantasy novel series, A Court of Thorns and Roses, will officially be adapted into a television show with Outlander showrunner Ronald D. Moore on board. The five-book saga chronicles a tale of a human named Feyre Archeron who’s transported to the land of the faeries to answer for crimes against their people.

Moore is currently developing the script for a TV show based on A Court of Thorns and Roses in collaboration with Maas. Maas shared the news in an excited Instagram post today that the two are adapting the series for Hulu. The show will be produced by 20th Century Television, along with Moore, Maas, and Maril Davis as executive producers. The novelist says that she and Moore are already working on the pilot’s script. Check out the announcement post below:

Hulu’s A Court of Thorns and Roses will reflect the high fantasy novels’ epic nature, which combines romance, action, drama, and regional politics. The official synopsis for Book 1 reads as follows:

When nineteen-year-old huntress Feyre kills a wolf in the woods, a beast-like creature arrives to demand retribution for it. Dragged to a treacherous magical land she only knows about from legends, Feyre discovers that her captor is not an animal, but Tamlin—one of the lethal, immortal faeries who once ruled their world.

As she dwells on his estate, her feelings for Tamlin transform from icy hostility into a fiery passion that burns through every lie and warning she’s been told about the beautiful, dangerous world of the Fae. But an ancient, wicked shadow over the faerie lands is growing, and Feyre must find a way to stop it…or doom Tamlin—and his world—forever.