Rumors of a Grand Theft Auto 4 remaster have begun to circulate the internet, which could be perfect for big changes.

You Are Reading :A Grand Theft Auto 4 Remaster Could Address the Biggest Fan Complaints 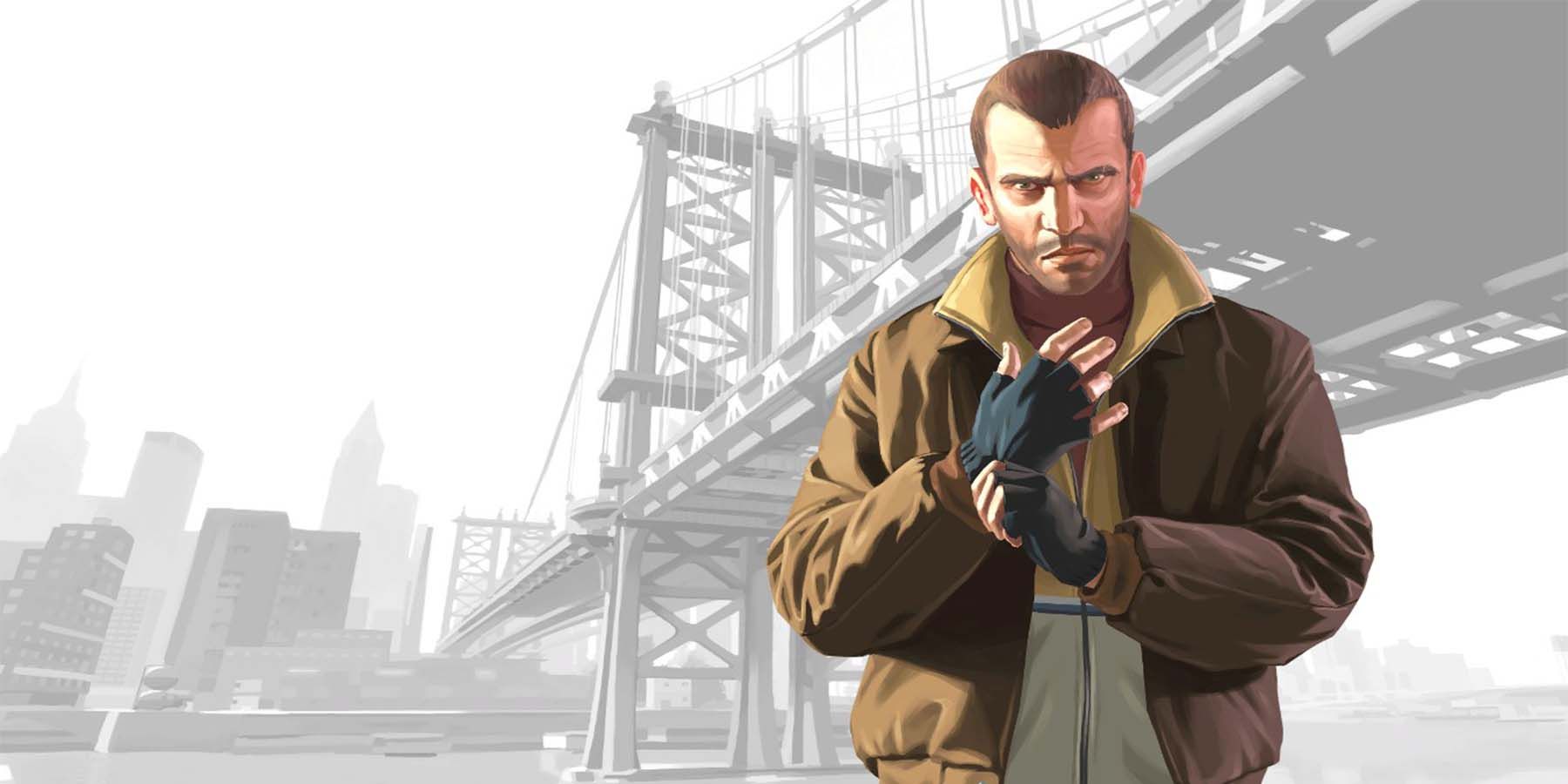 The Grand Theft Auto franchise has evolved a considerable amount since it debuted. While the series was once comprised of relatively simple 2D games played from a bird’s eye view, it’s now been translated into a fully 3D space with tons to do. In fact, it’s now one of the most popular video game franchises of all time, even boasting the second best-selling game ever in Grand Theft Auto 5. However, it’s Grand Theft Auto 4 that’s the subject of a new rumor.

Why Grand Theft Auto 4 Should Be Remastered 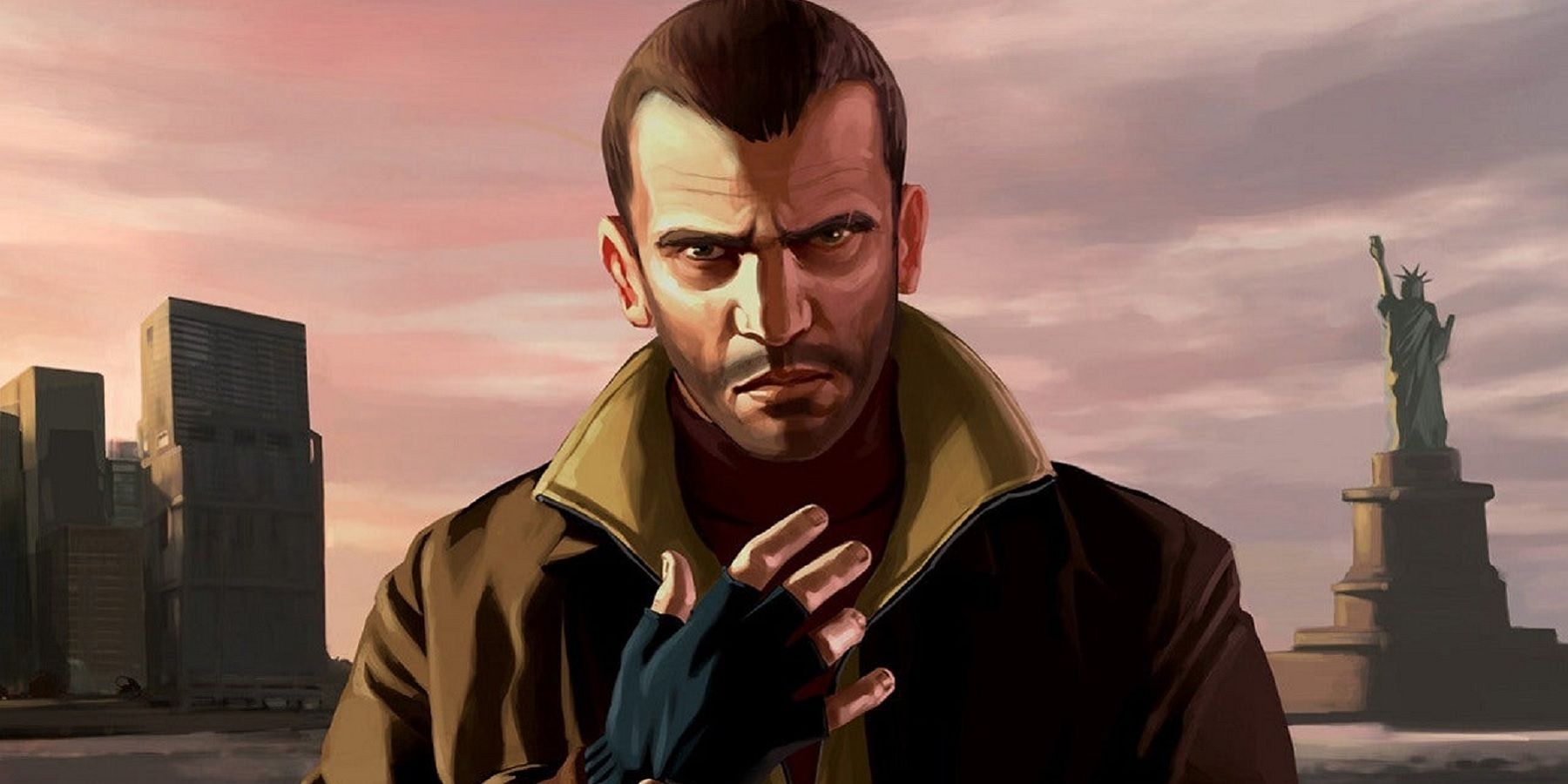 Before diving into the key things that Rockstar should change in a Grand Theft Auto 4 remaster, it’s important to consider why such a remaster is worthwhile in the first place. Grand Theft Auto 4 isn’t a bad game, quite the contrary. It brought the franchise forward into a new era, modernizing the controls and creating one of the most impressive interpretations of a living, breathing city that the games industry had seen up until that point. It laid the foundation that would go on to be Grand Theft Auto 5.

Like any game though, Grand Theft Auto 4 isn’t without its faults. It was an ambitious project with ambitious DLC, and not all of its ambitious mechanics struck the right notes. There are clear areas where Rockstar faltered, and while it would be unfair to be overly critical of those areas a decade later, they stand to benefit greatly from an overhaul of Grand Theft Auto 4’s gameplay. Doing so would allow GTA 4’s characters, relationships, and narrative to shine through in entirely new ways. 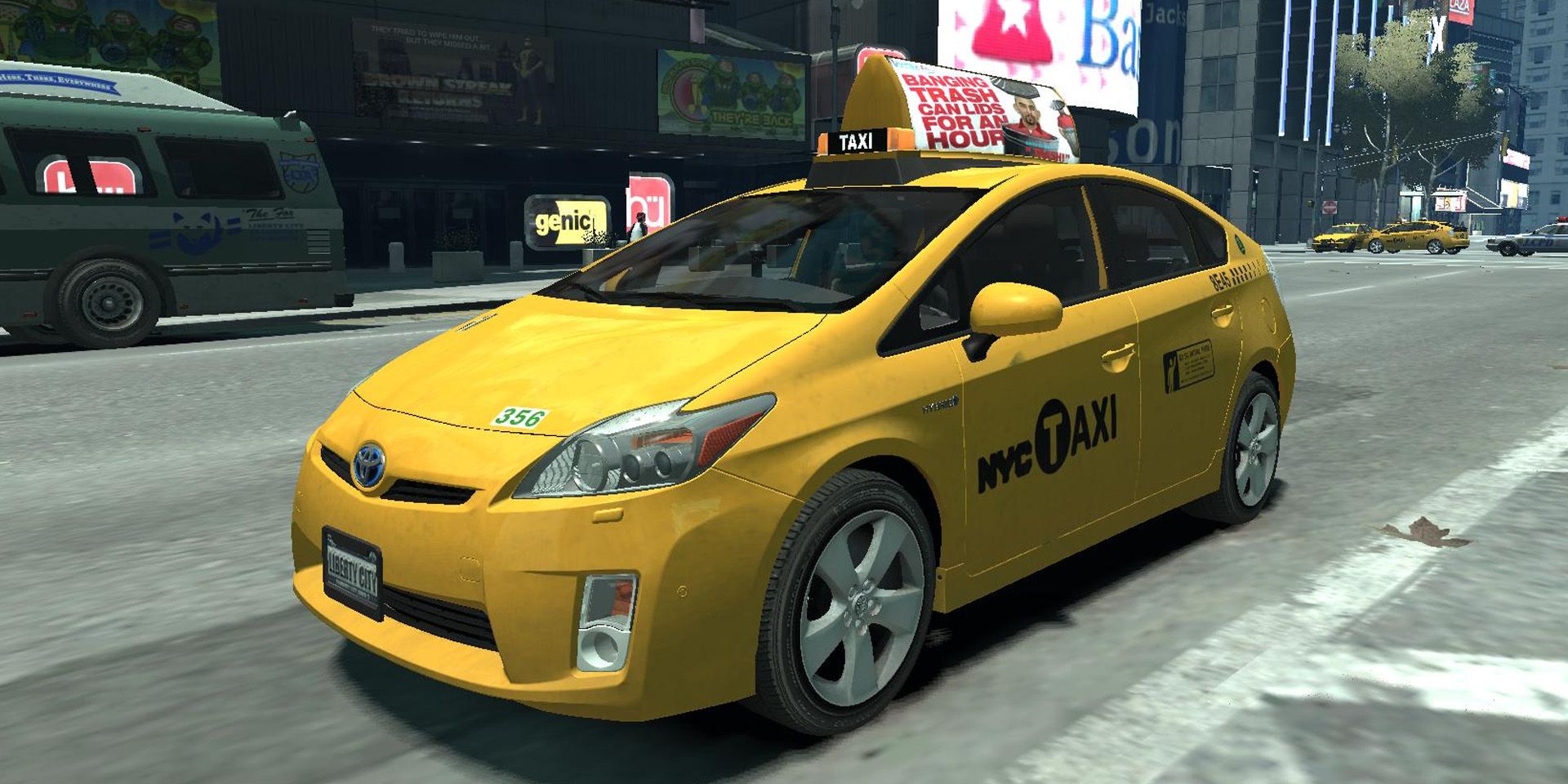 Perhaps the biggest gripe that Grand Theft Auto 4 players had when it was released stems from the driving mechanics. Cars are an important part of the Grand Theft Auto experience, as evidenced by the title itself. Players spend a considerable amount of time behind the wheel, competing in races, car chases, or even just moving to and from objectives. When the franchise jumped from the less realistic San Andreas to the relatively grounded Grand Theft Auto 4, the car mechanics players once knew were gone, replaced by a different feel.

Cars physics are more realistic in Grand Theft Auto 4 than they are in the other games, but that also means that they are more unwieldy. It’s easy to slip around while driving through the streets of Liberty City, and the problem is accentuated in Grand Theft Auto 4’s faster cars. It’s not that the change to floatier controls was unwarranted, but things certainly skewed a bit too far in the ‘realism’ direction.

To fix it, Rockstar should take a note from Grand Theft Auto 5’s book while preserving a degree of realism to make it feel authentic to Grand Theft Auto 4’s core DNA. Players might not need the option to fling themselves off a mountain at upwards of 250 MPH, but the smoother controls of Grand Theft Auto 5 would go a long way in the dense streets of Liberty City. Plus, if the balancing act works, it could even pave the way for an expanded offering of vehicles in a Grand Theft Auto 4 remaster.

A Grand Theft Auto 4 Remaster Should Have Fewer Phone Calls 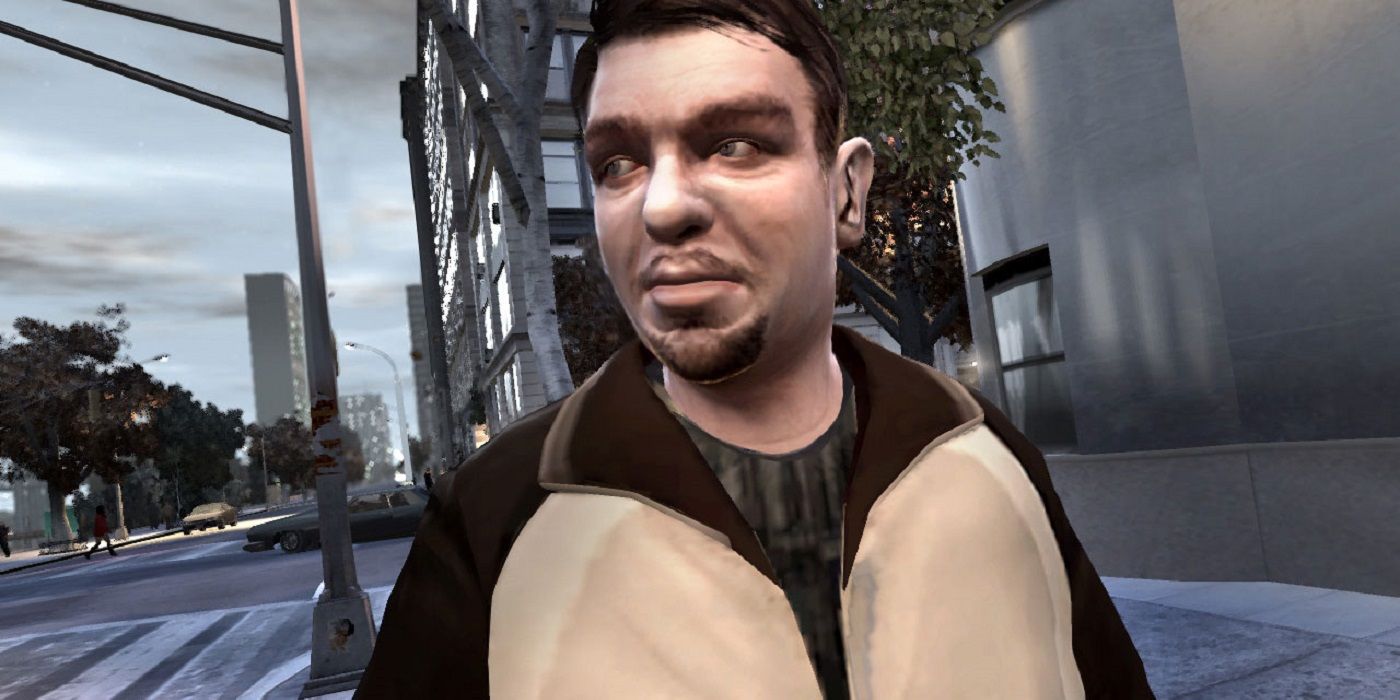 Grand Theft Auto 4 put a lot more emphasis on Niko’s relationships with his friends and family than previous entries did with their rosters of characters. Niko is regularly invited to hang out with characters that players interact with throughout the story, whether that’s on a date or just spending time with a friend. It’s a feature that was also present in Grand Theft Auto 5, though it wasn’t used as much, with players mostly being left to invite friends out themselves rather than being on the receiving end of calls.

That was probably for the best, as Grand Theft Auto 4’s calls got obnoxious pretty quickly. In fact, calls happened with such regularity that they became a meme on many online circles. Niko’s cousin Roman is the most notable for this, with his line “Niko, cousin, let’s go bowling!” being almost as infamous as Skyrim’s “arrow in the knee” dialog. It’s not that the hangouts are a bad time, but players have a tendency to skip them because of how often they pop up.

In a way, the calls did help make Grand Theft Auto 4’s ending more impactful. And while that ending won’t be spoiled here, it’s yet another indicator that Grand Theft Auto 4 needs surgical changes rather than dramatic overhauls. The answer isn’t to cut phone calls out of Grand Theft Auto 4 completely; it’s to make them less frequent. Doing so will make for a stronger, more enjoyable game in the long run.

It’s a testament to Grand Theft Auto 4 that so little needs to be changed about it. Rockstar successfully managed to capture the look and feel of New York with Liberty City, and seeing it realized with better graphics could be amazing. While fans might be stuck waiting for the Grand Theft Auto 4 remaster if the rumors turn out to be true, it could do a lot for one of the most underappreciated entries in the series.

A Grand Theft Auto 4 remaster is rumored to be in development.