American Horror Story: Roanoke, features an old farmhouse in season 6 that is integral to the overarching narrative, but where is it located? 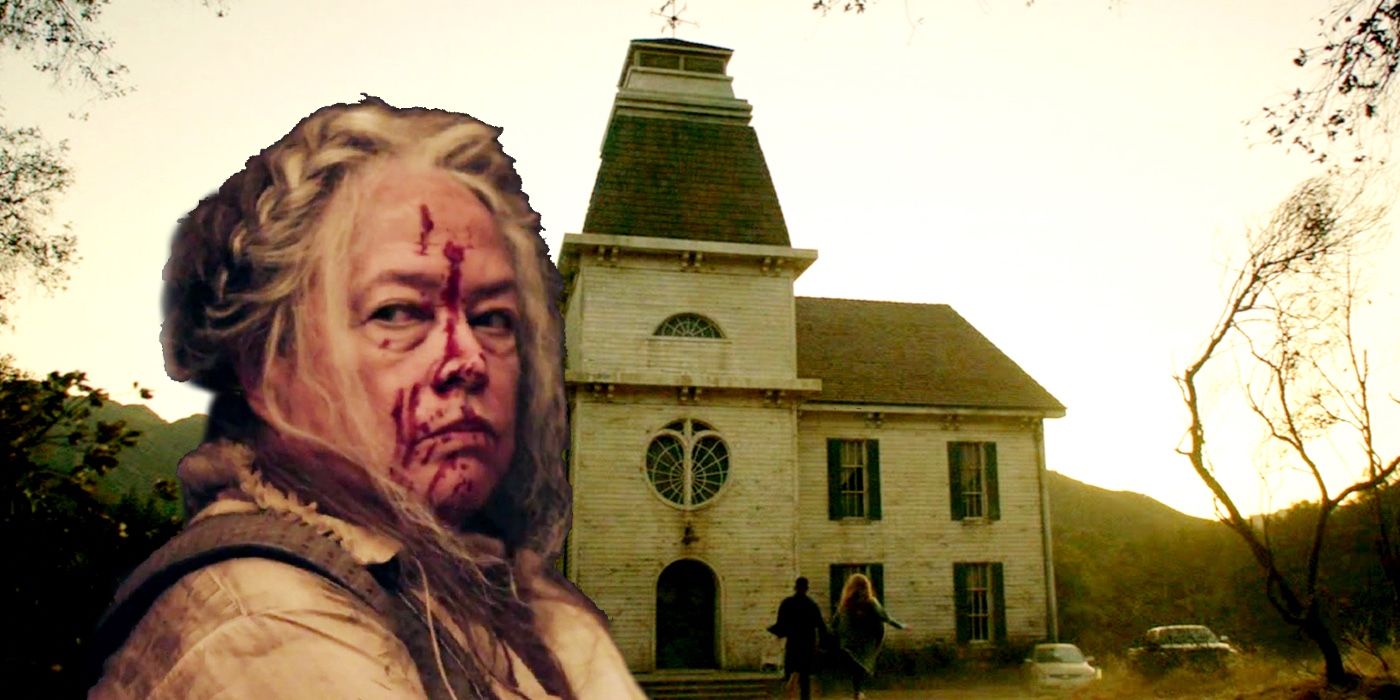 Haunted houses are nothing new in the world of American Horror Story, but the farmhouse from season 6, Roanoke, is one of the more iconic set pieces despite the real house being located in a place far different than its perceived setting.

Ryan Murphy’s long-running horror anthology series began with a twist on a haunted house tale in season 1, Murder House. The concept of a home being positioned over haunted grounds that force anyone who dies on the premises to stay there forever in purgatory is nothing new, but the show rose to cult classic status in no time. In 2020, the show was renewed through season 13; season 9 aired on FX in 2019. So far, there has been no announcement regarding the theme for season 10. Production on American Horror Story was delayed due to the COVID-19 pandemic, but the series shows no sign of slowing down. Also in 2020, a spin-off series, American Horror Stories—a standalone, hour-long anthological series like Black Mirror—was green-lit for Hulu.

Season 5, Hotel, received mixed reviews from critics and audiences alike; it and the previous season, Freak Show, were a bit of a departure from the darker, more gritty aesthetic of the first two seasons. Roanoke was a return to the true horror that Murphy managed to invoke in the beginning of the series. While the plot was historically based, revolving around the mysterious disappearance of the Roanoke colony in North Carolina, the setting was of paramount importance. Roanoke may have been worsened by a confusing timeline and a strange, meta form of storytelling, but the farmhouse that served as the primary location—much like the Murder House of season 1—in season 5 aided in the overall aesthetic being one of season 5’s stronger points. However, to get the set just right, the crew had to build it themselves.

Where Is The Farmhouse In AHS: Roanoke Located? 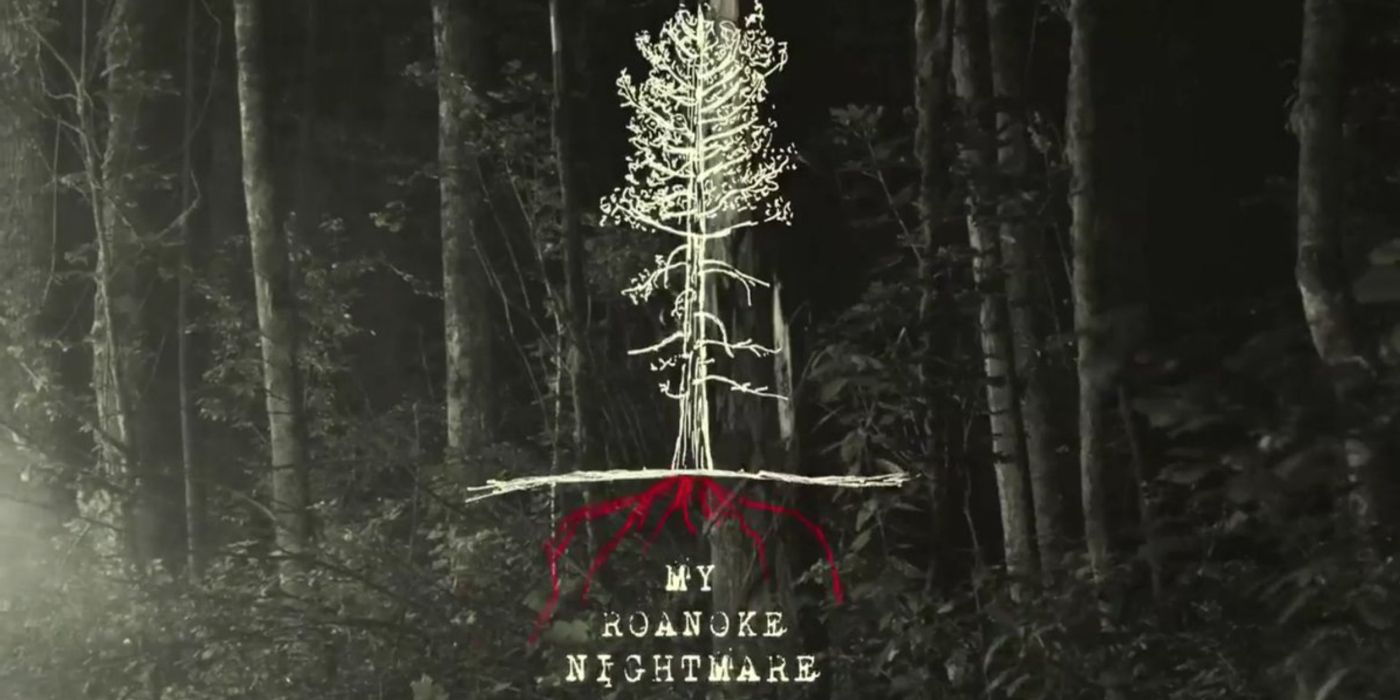 Other locations in American Horror Story like season 1’s Murder House and Miss Robichaux’s Academy in season 3, Coven, are able to be visited in real life. The house from Roanoke was manufactured just for the season; it was built in the California forest. While canonically, the farmhouse in Roanoke is located in North Carolina, specifically at 900 Sappony Road, Martin County, the real house was quite a massive undertaking for the crew. According to a report released by TMZ in 2016, the house took approximately four months to build. The house is a Colonial style building that isn’t just useful for the exterior shots—the home is not only completely constructed on the outside, but has space inside as well, and was fully furnished rather than being a separate stage altogether.

Roanoke’s single-setting location made for a more claustrophobic environment and allowed the season to follow other classic horror movies like The Amityville Horror and The Conjuring movies, which are staples in the paranormal horror and supernatural horror sub-genres. Even the premise is similar to these stories, as the main characters of American Horror Story season 6—Matt and Shelby—unknowingly purchase a home in rural North Carolina that just so happens to be the epicenter and stomping ground of some old, disgruntled, and very violent spirits. According to the show’s lore, the home was built by Edward Philippe Mott—relative of Dandy and Gloria Mott from Freak Show—in the 1700s. While unfortunate that fans can’t visit this particular location from American Horror Story, the house translated very well to screen and was worth the substantial effort put into its creation.