A fan theory suggests that Disney’s Aladdin takes place in a post-apocalyptic future where technology has faded to little more than magic.

You Are Reading :Aladdin Takes Place In The Future — Disney Theory Explained 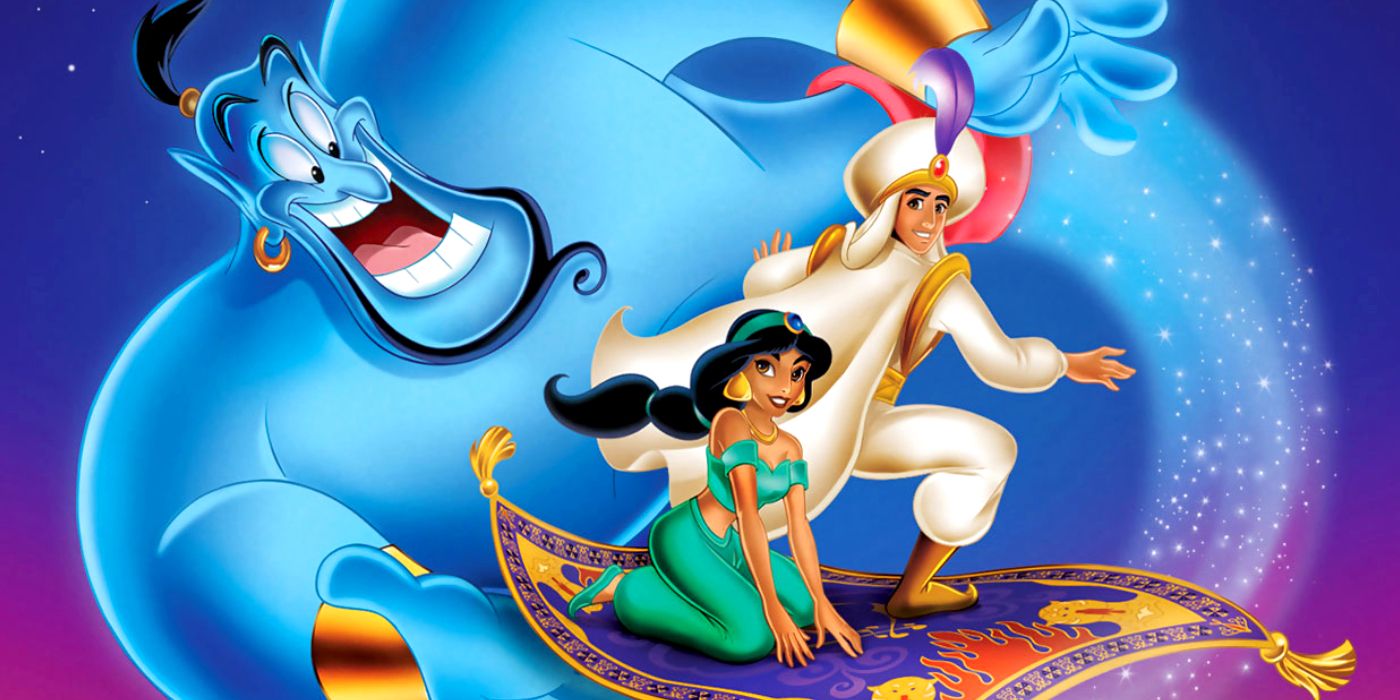 Disney’s 1992 film Aladdin is nearly thirty years old, but that hasn’t stopped fans from theorizing about the film’s seemingly out-of-place pop culture references. Aladdin was released during Disney’s Renaissance, alongside other popular animated films of the early 90s like The Lion King and The Little Mermaid. It’s still widely talked about, both for its popularity and for parts of the film that haven’t aged well, and Aladdin’s 2019 adaptation was a surprising success at the box office.

In Aladdin, viewers are introduced to the film’s namesake, a young man who grew up on the streets and learned to survive by stealing food. Events set in motion by the film’s villain, Jafar, lead Aladdin on a harrowing journey through the desert, where he ends up gaining possession of a magic lamp and befriending the powerful genie inhabiting it. Robin Williams’ portrayal as Aladdin’s Genie is iconic. The character is well-known for using pop culture as comedic material in dialogue, song, and visuals. It’s an essential part of who his character is.

At first glance, Aladdin’s fictional city of Agrabah feels like the distant past, a time when the Sphinx is being constructed, and modern technology is nowhere to be found. Fans have pointed out a disconnect between the setting and the film’s frequent references to modern pop culture. They theorize (via Reddit) that Aladdin doesn’t take place in the past, but in a post-apocalyptic future, one where society has collapsed, and remnants of fading technology seem like magic. 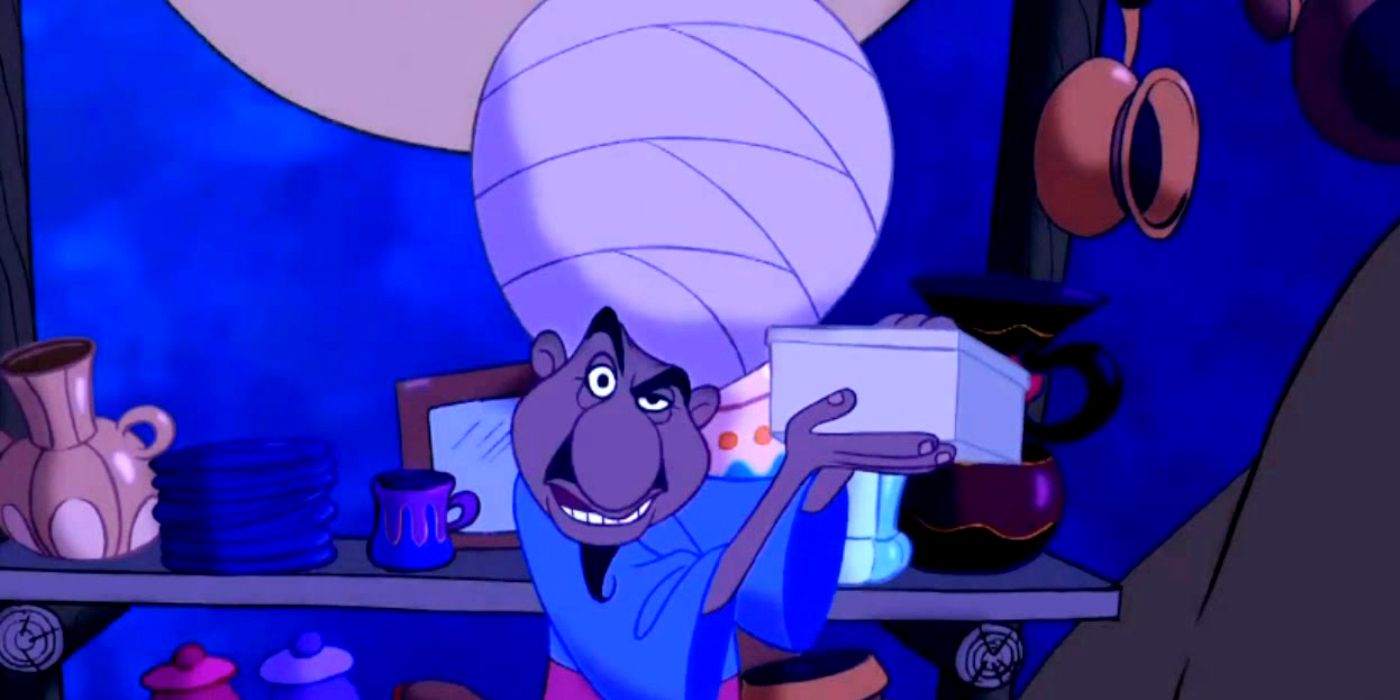 The film opens with a merchant selling the viewer different objects, one thing being a Tupperware he claims is rare. The scene suggests that the merchant lives in a time when plastic containers are valuable antiques, though they wouldn’t be used until the 20th century. References like this one continue throughout the film and are prominent in Genie’s song “Friend Like Me,” where the character uses neon lights and wears a modern tuxedo with a top hat. The version of this song in the 2019 Aladdin adaptation also incorporates pop-culture references. Later, Genie describes Aladdin’s outdated clothing as being 3rd century. Since Genie is imprisoned in the lamp for ten thousand years, it would be impossible for him to know what clothes were in style that century unless the film is set farther in the future than implied.

It’s difficult to explain away the film’s magic, but perhaps Aladdin’s fantastical elements, like the magic carpet and the Cave of Wonders, are ghosts of technology past. The magic carpet might be explained as some sort of advanced hoverboard technology, and the cave seems to be where most of the region’s riches are stored. The cave could’ve been built to protect priceless artifacts when the end of the modern world was nearing. It’s safe to say the place has a great security system.

Even when elements of the story changed in the 2019 Aladdin adaptation, they continue to reference pop culture that links to the future. It’s fun to think that Genie’s understanding of modern concepts like game shows, fine dining, and stand-up might have more purpose than just comedy. Whether this Aladdin fan theory has any truth to it or not, the pop culture references in the story are part of what gives it the undeniable charm.