Steve Coogan is perhaps best known for his Alan Partridge character, but his many roles include biopics and dramatic features and showcase his skill.

You Are Reading :Alan Partridge Steve Coogans 10 Best Films (According To IMDb) 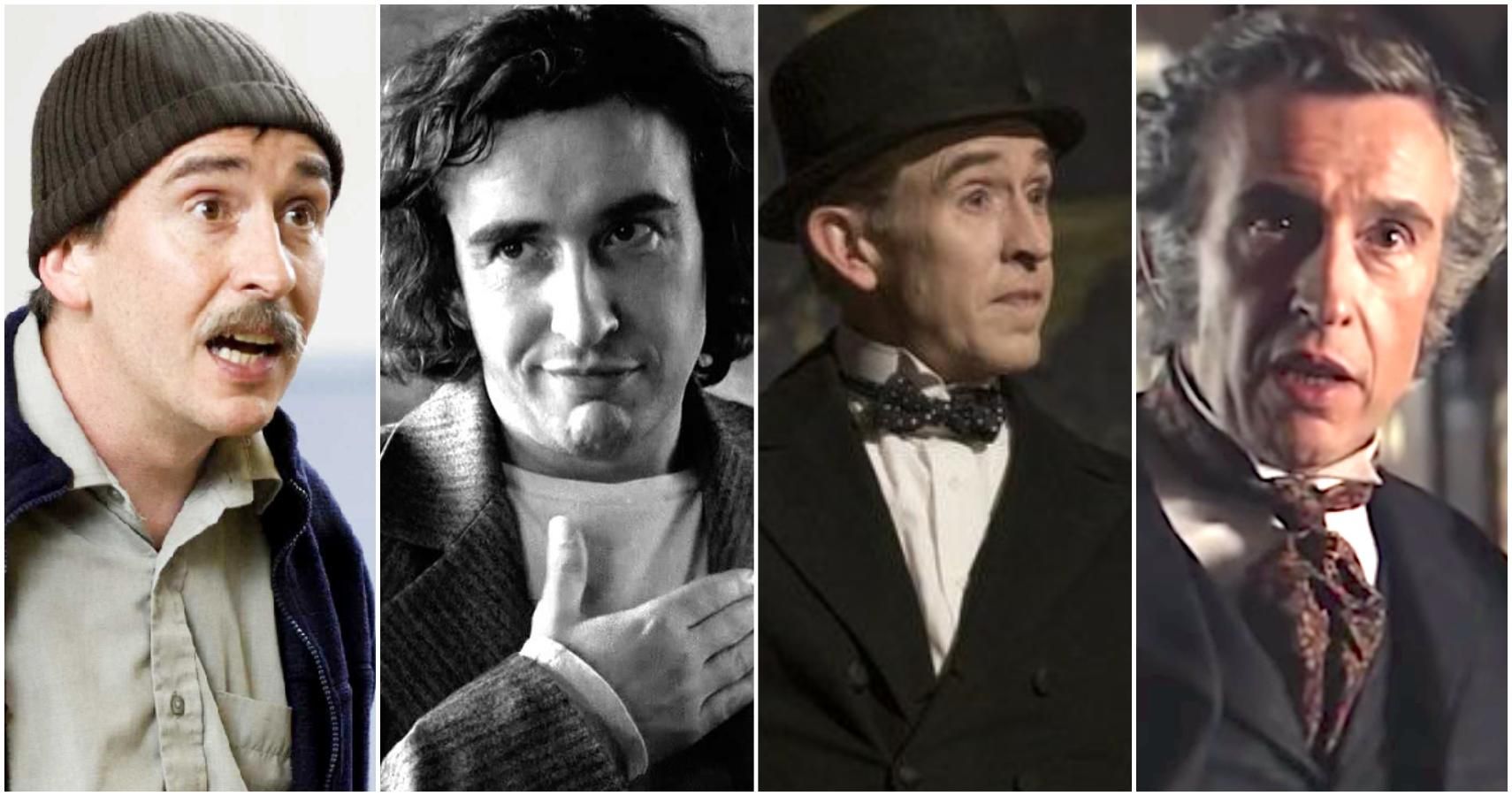 With his distinctive voice and singular comedic style, British actor Steve Coogan is loved on both sides of the pond. Coogan’s earliest forays into entertaining date back to his time working with Veep creator Armando Iannucci on the series The Day Today and On the Hour. These mockumentary news satires helped Coogan develop the character he remains most famous for: the culturally insensitive media personality Alan Partridge.

Steve Coogan is much more than an expert at playing inept and misguided men – he is also an accomplished film actor, known for comedies and dramas alike. Whether you prefer slapstick Coogan or serious Coogan, one of his best 10 films (according to IMDb) below is bound to suit your fancy. 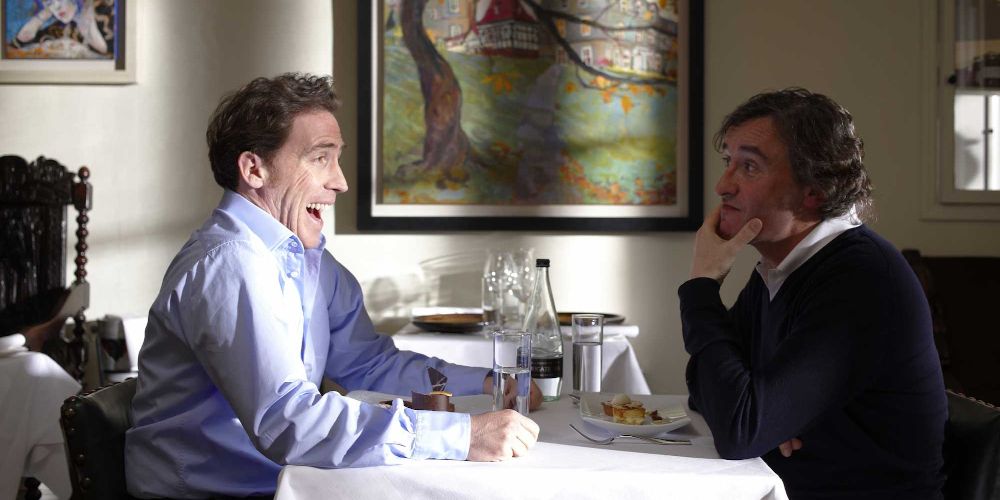 One of Steve Coogan’s frequent collaborators, director Michael Winterbottom created this multi-installment BBC series which was then edited into a full-length film. In each installment of The Trip, Coogan co-stars with Rob Brydon. Both Coogan and Brydon play fictionalized, exaggerated versions of themselves.

In the original series, released as The Trip, the pair venture on a restaurant tour of Northern England. This conversation-driven film relies on improvised dialogue in order to generate laughs. The Trip is followed by three additional series, each also edited in a film. 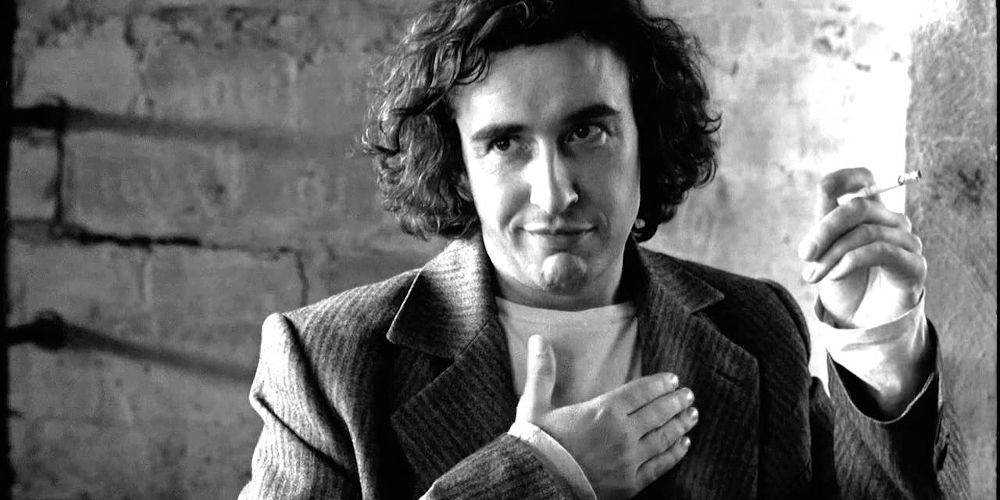 In Coffee and Cigarettes, Molina and Coogan meet at a cafe. While Molina is excited about the gathering, Coogan could care less. Coogan plays up his narcissistic and vain celebrity tendencies to amusing ends. 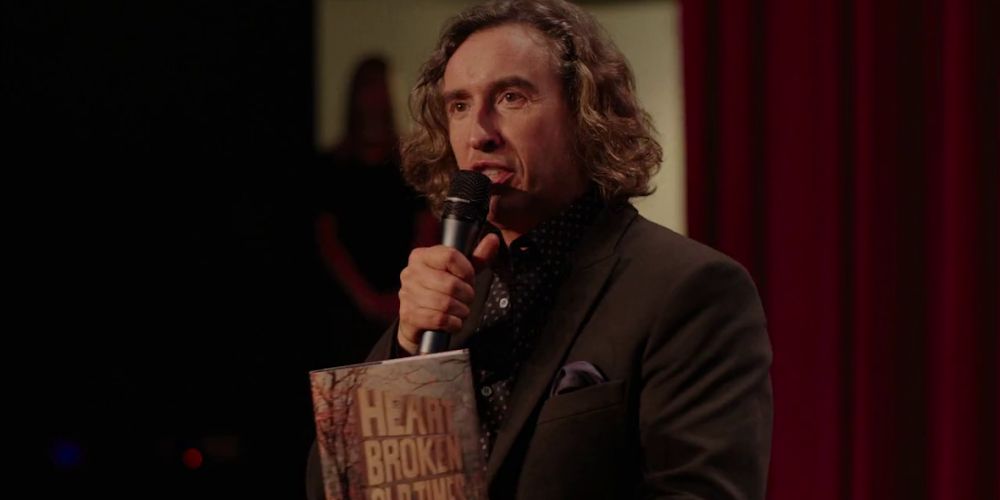 Actor Zoe Kazan wrote the screenplay for this meta-romantic comedy about a young writer who struggles after the success of his first novel. Paul Dano plays the writer, Calvin Weir-Fields, who somehow manages to write the female character from his latest piece into existence. 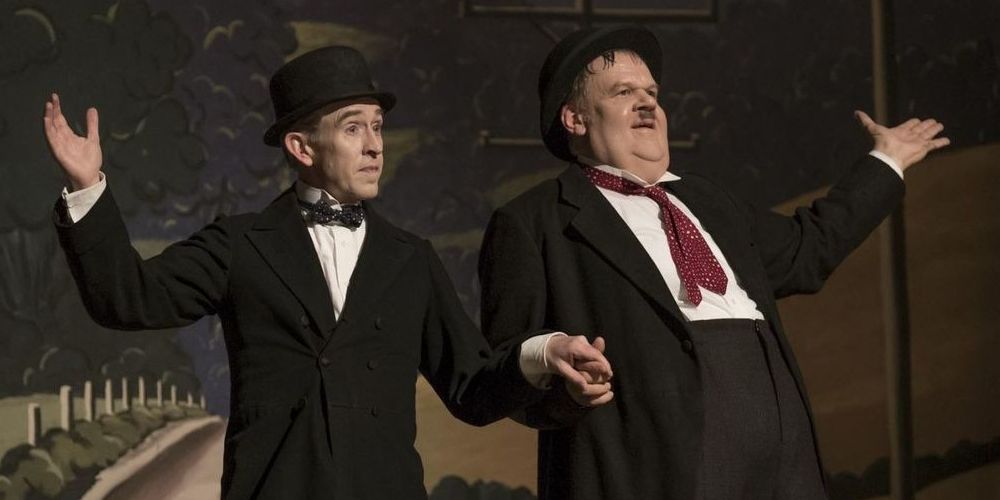 While embarking on a busy tour of Ireland and the United Kingdom, Laurel and Hardy work behind the scenes to have another film made. The comedians hope to recapture their earlier fame. 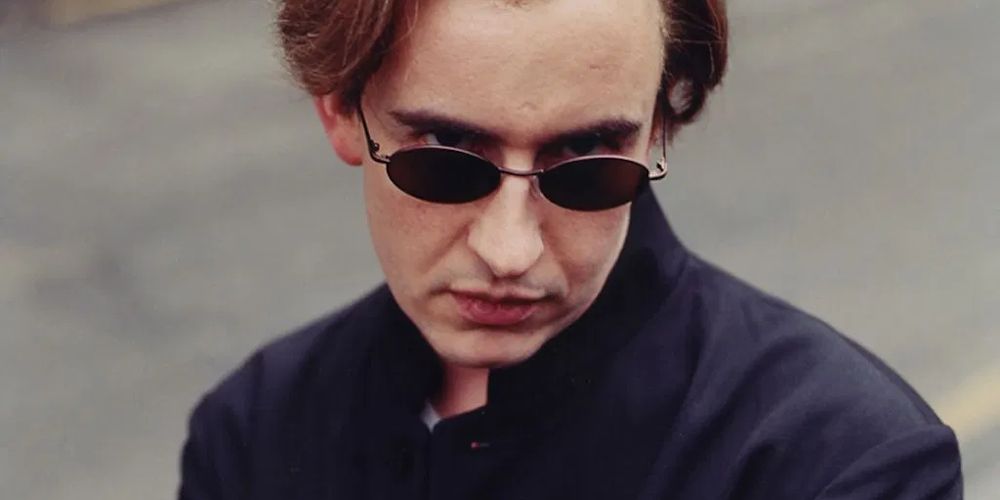 Director Michael Winterbottom is at the helm of this fictionalized retelling of Manchester, England’s Factory Records, an independent record label responsible for releasing music from the area’s most important musicians from the late 70s until the early 90s. 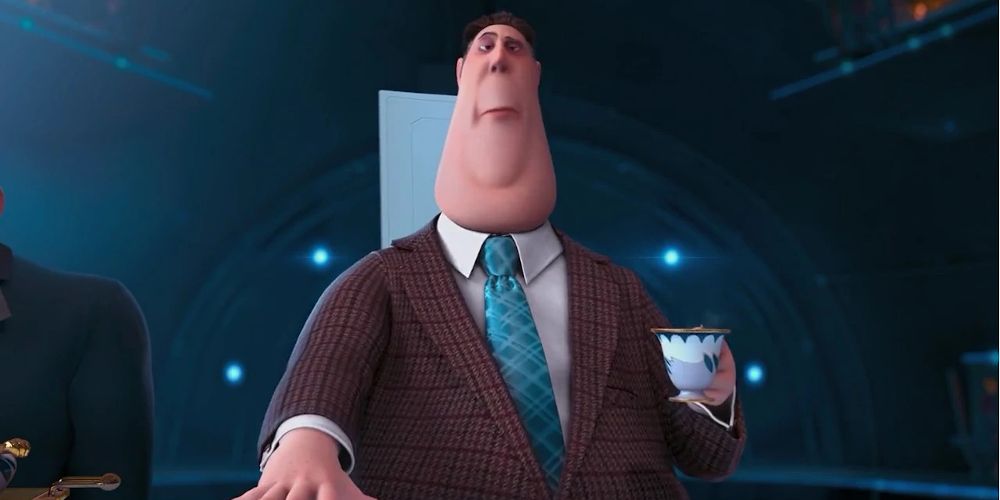 Steve Coogan shared his vocal talent with audiences in 2013’s Despicable Me 2. In this Universal Pictures production, Steve Carell returns at Felonious Cru. Instead of a supervillain, Cru is now a father and member of the Anti-Villain League.

Coogan plays Silas Ramsbottom, the head of the Anti-Villain League. Silas sends Lucy Wilde to recruit Cru to his gang. Someone has stolen a mutagen from a secret laboratory, and Silas wants Cru’s help finding the culprits. 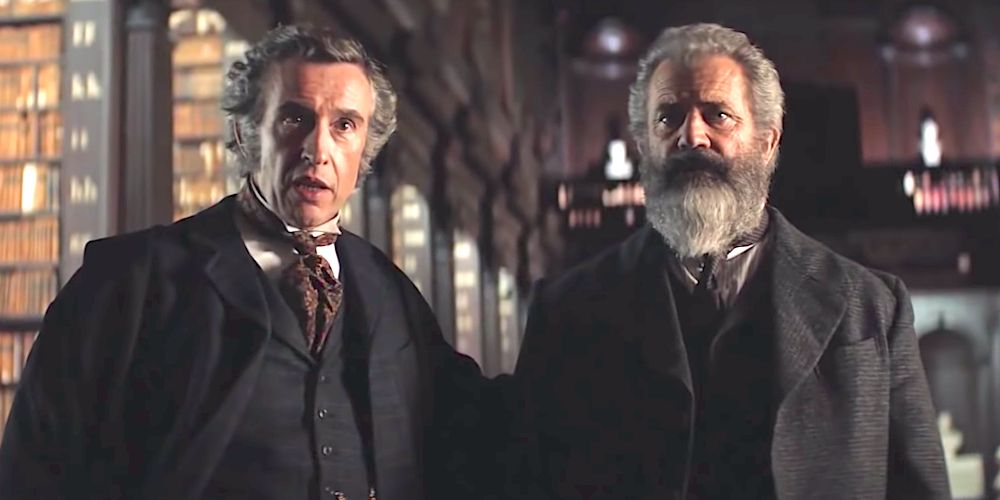 The Professor and the Madman is a biopic showcasing the lives of those involved in the creation of the Oxford English Dictionary. This impressive, multi-volume tome took decades of work – efforts to compile the dictionary began in 1857, and it wasn’t until 1884 that the first edition was published.

Steve Coogan plays Frederick Furnivall, the ill-equipped editor who recruited professor James Murray (Mel Gibson) to take over in 1879. Sean Penn co-stars as William Chester Minor, a doctor who submitted some 100,000 entries while undergoing treatments at a sanitorium. 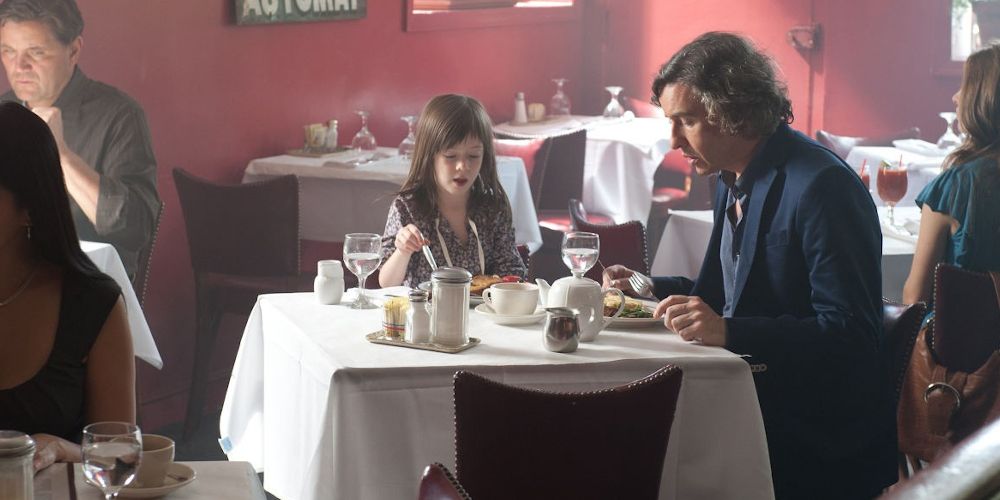 What Maisie Knew is a compelling drama from the perspective of a six-year-old girl whose self-centered parents often neglect her emotionally. Steve Coogan and Julianne Moore play her parents, Susanna and Beale. When the couple divorce, young Maisie floats between them, often used as a pawn out of spite. 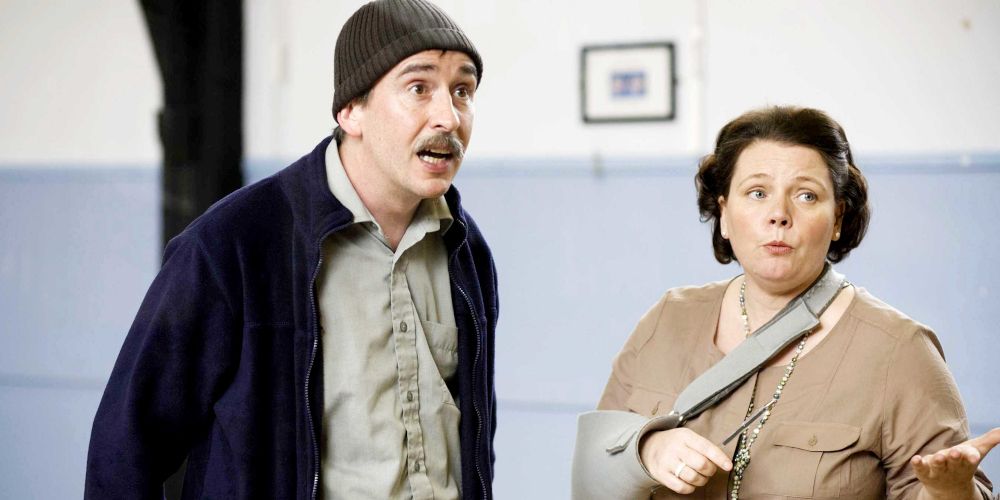 Steve Coogan has a small, yet memorable role in In the Loop, a satirical black comedy that put Armando Iannucci on the international map. This ensemble film highlights the absurdity of Western politics, focusing much of its attention on the 2003 invasion of Iraq.

Doctor Who’s Peter Capaldi reprises his role as Malcolm Tucker from Iannucci’s hit BBC comedy The Thick of It. Tucker is the Director of Communications for the British Prime Minister who must work overtime to save his boss’s image after Tom Hollander’s character, Simon Foster — the Minister for International Development — makes a grave mistake on the radio. Coogan plays one of Hollander’s constituents from his home district in England. 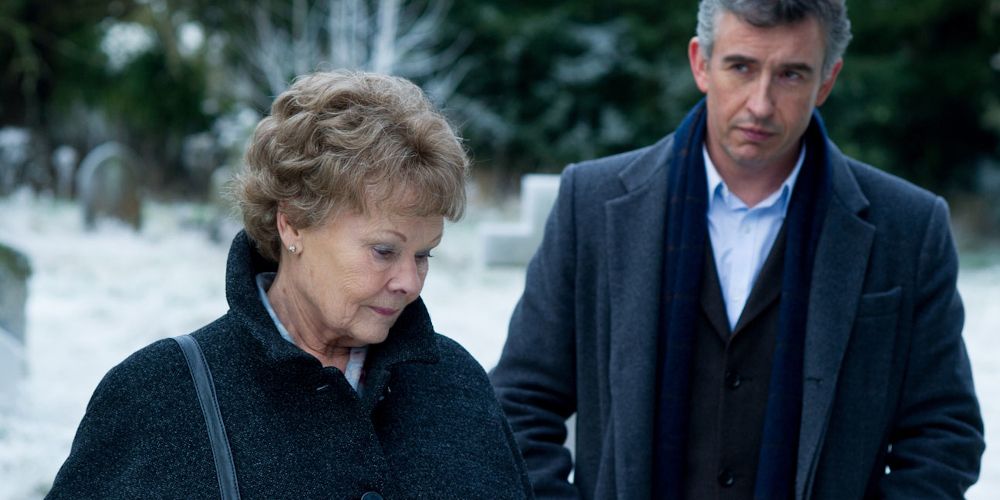 This award-winning Stephen Frears film is adapted from a book by journalist Martin Sixsmith entitled The Lost Child of Philomena Lee. Dame Judy Dench plays the title character, a woman sent to a Magdalene Asylum by her father in 1951 after she became pregnant out of wedlock.

While in the asylum – which was essentially a Catholic halfway house for young women who were forced to work in laundries – nuns gave Philomena’s son up for adoption without her consent. The film traces Philomena’s 50-year search for her son. In addition to playing Martin Sixsmith, Steve Coogan co-wrote the script and produced the movie.