The internet giant has long done more than just operate an online marketplace. With news of its newest chip it could also be solving old problems.

You Are Reading :Alibaba Teases A Chip That Overcomes Issues That Has Stifled Silicon Makers 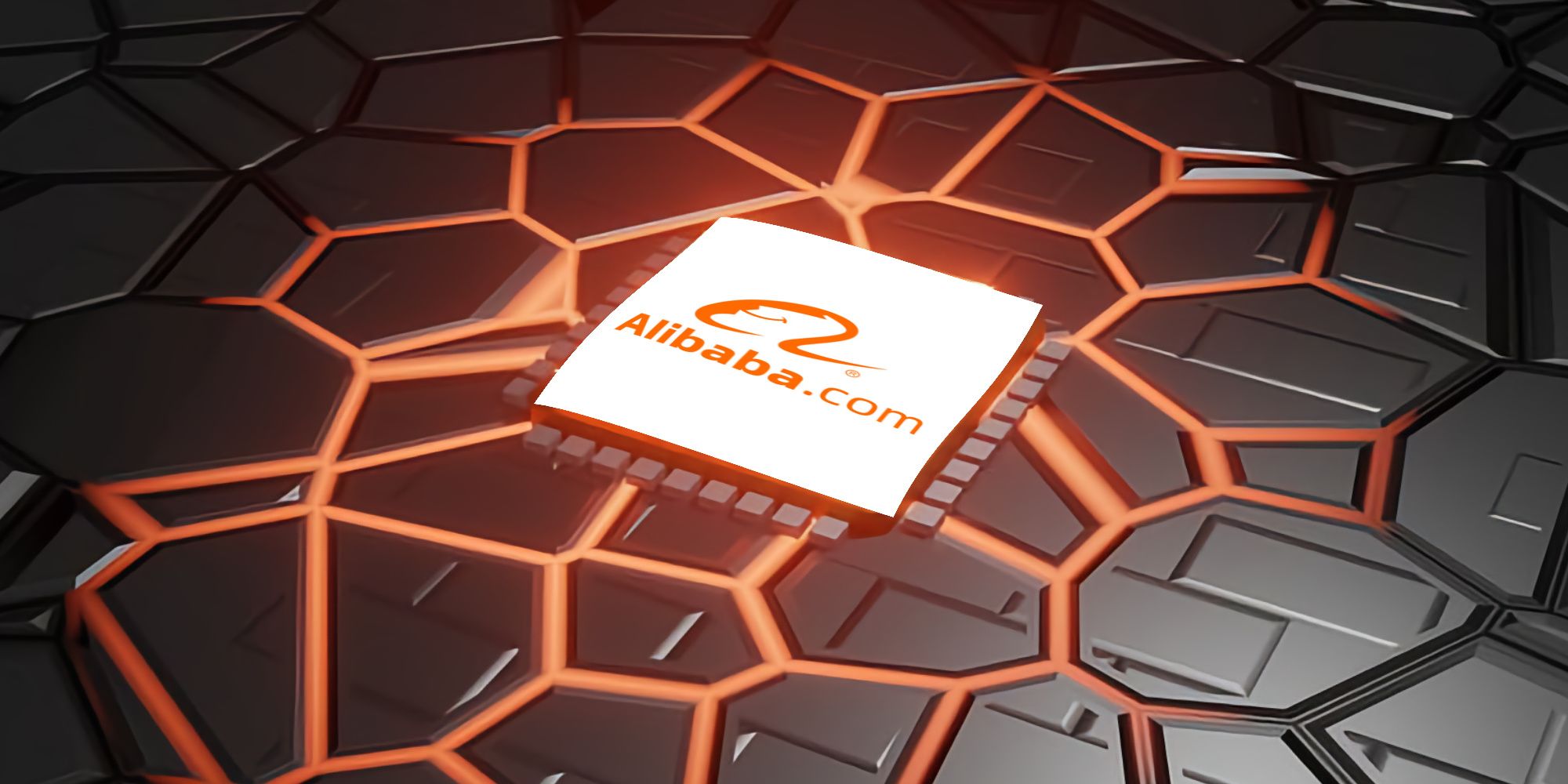 China-based internet giant Alibaba is hinting that it has designed a processor that solves an issue that has long plagued the chip industry. The von Neumann bottleneck is a principle in computer science that denotes a system’s throughput is directly impacted by the ability of its processor to access memory data. Essentially, the limits of bus speeds within a machine mean CPUs typically have to wait while information is pulled from memory. Of course, such pauses are infinitesimal in terms of human perceptibility, but they still do represent a speed bump for the computer, especially when carrying out data-intensive tasks such as video editing.

Many chip designers have sought to negate the issue by introducing parallel computing processes and system caches. Companies such as Apple have developed their own chips, allowing them to develop workarounds that place processors and memory on the same silicon. Still, with chipsets found in everything from smartphones and VR headsets, to cars and streaming boxes, the solutions aren’t necessarily suitable or cost-effective for all device-makers.

Alibaba is broadly thought of as China’s biggest competitor to Amazon. But just as the Seattle-based behemoth does more than operate a marketplace offering two-day shipping, Alibaba also dabbles in many industries. Among its key efforts is the Discovery, Adventure, Momentum, and Outlook (DAMO) Academy, which focuses on scientific and technological research. As The Register reports, Alibaba has teased that a DAMO team has developed a chipset that can resolve the von Neumann architecture problem, the implications of which could be wide-reaching. According to multiple Chinese outlets, the new chip stacks logic and memory components, typically referred to as a 3D design, thereby ensuring better data transfer, as well as improved energy efficiencies. 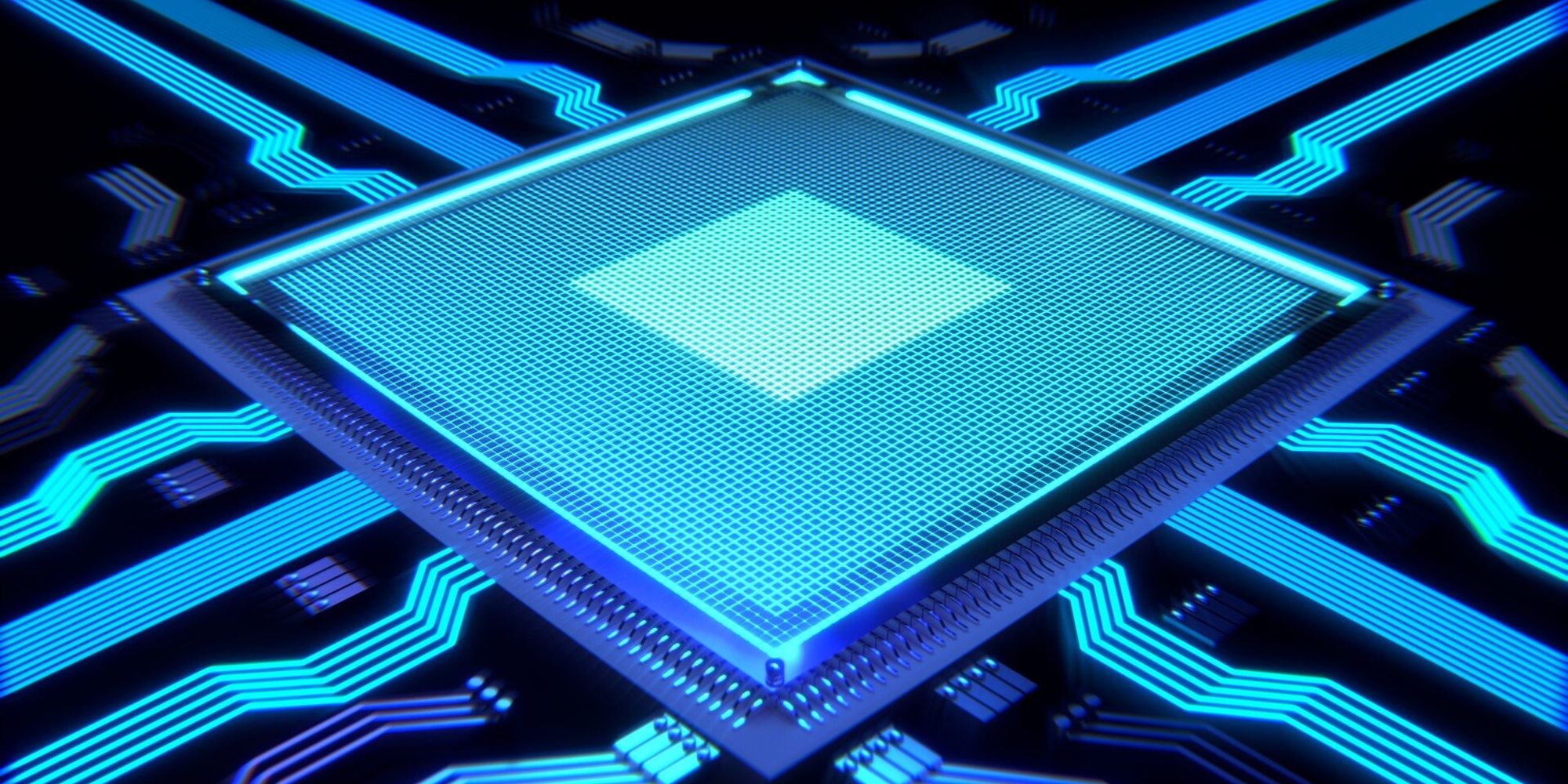 Alibaba is yet to disclose details of the chip, but the firm is reportedly planning to make a presentation at the International Solid-State Circuits Conference in San Francisco this coming February. Multiple Chinese media outlets are also reporting the breakthrough. Of course, if Alibaba has indeed managed to create such a chipset, it would almost certainly find many use cases both within its own group of companies and third-party manufacturers.

While information on the new silicon remains opaque, The Register notes Alibaba has published details of its Yun on Chip (YoC) system for IoT devices, which might give some insight into what it has planned. Still, as interesting as the technology sounds, it might not be aimed at the consumer space. Much like Amazon, Alibaba operates a massive cloud computing arm, which requires countless servers to keep much of the web online. It could be that Alibaba puts the processor in those machines and leaves it to others to tackle user devices.