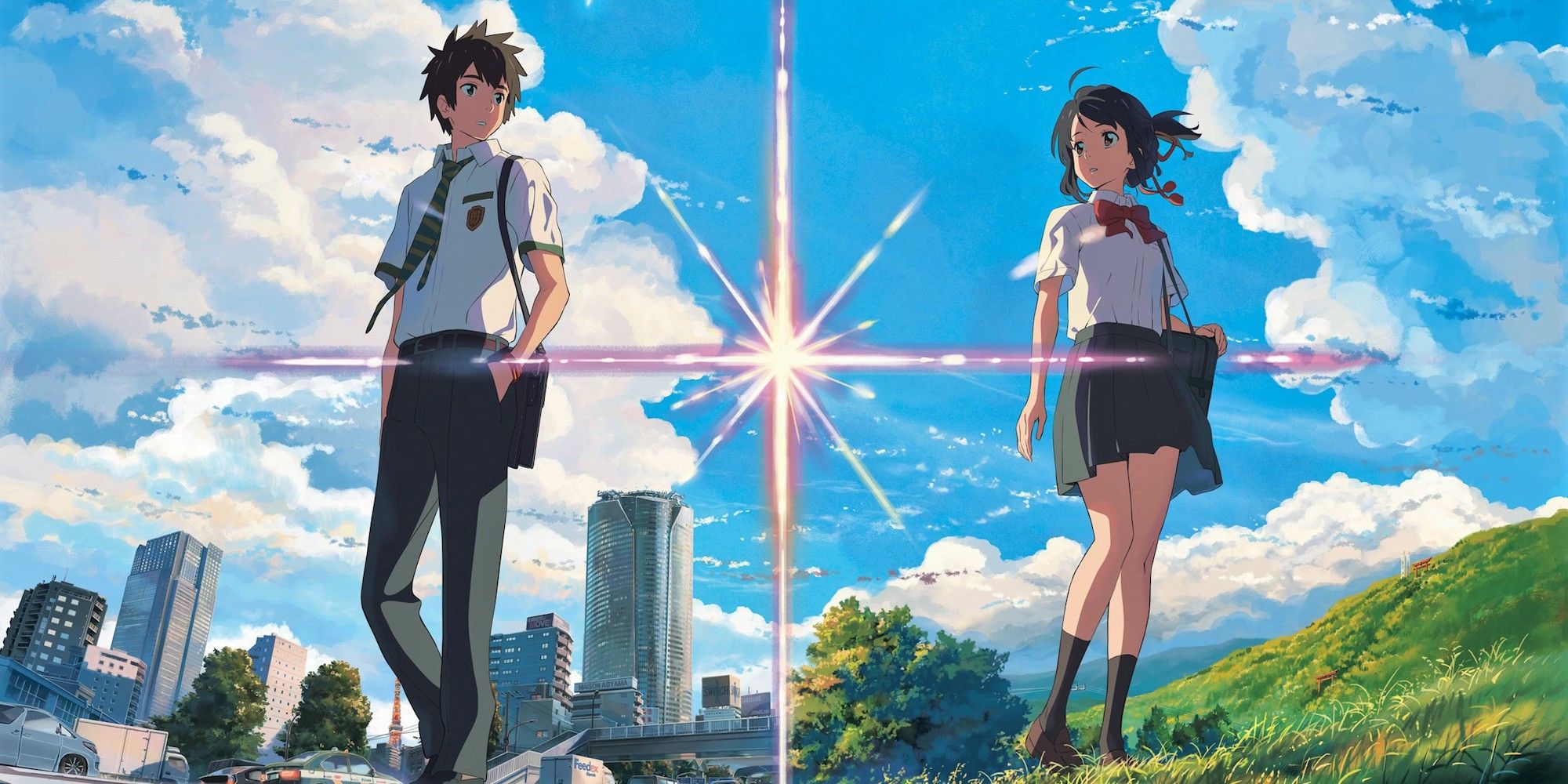 Amazing Spider-Man director Marc Webb is reportedly helming Paramount and Bad Robot’s live-action remake of the Japanese anime Your Name. Released in 2016, the original movie became a huge worldwide hit with $357 million in ticket sales, with only $5 million of that coming during its limited American release.

Directed by Makoto Shinkai, Your Name tells the story of a high school girl living in rural Japan and a high school boy residing in the metropolis of Tokyo who somehow begin to intermittently swap bodies. Matters take on greater urgency when it emerges that the two are actually living in different timelines, and that one of them will have their town destroyed by a comet. The film has received critical acclaim, currently holding a 97 percent score on Rotten Tomatoes.

Deadline now reports that Marc Webb has been tapped to direct the live-action American remake of Your Name currently being developed by Paramount Pictures and J.J. Abrams’ Bad Robot, together with Japan’s Toho company. Bird Box writer Eric Heisserer is on board to write the script, which will feature an “Americanized” version of the story. In the new take, the lead characters are a Native American woman living in the country and a young man living in Chicago. 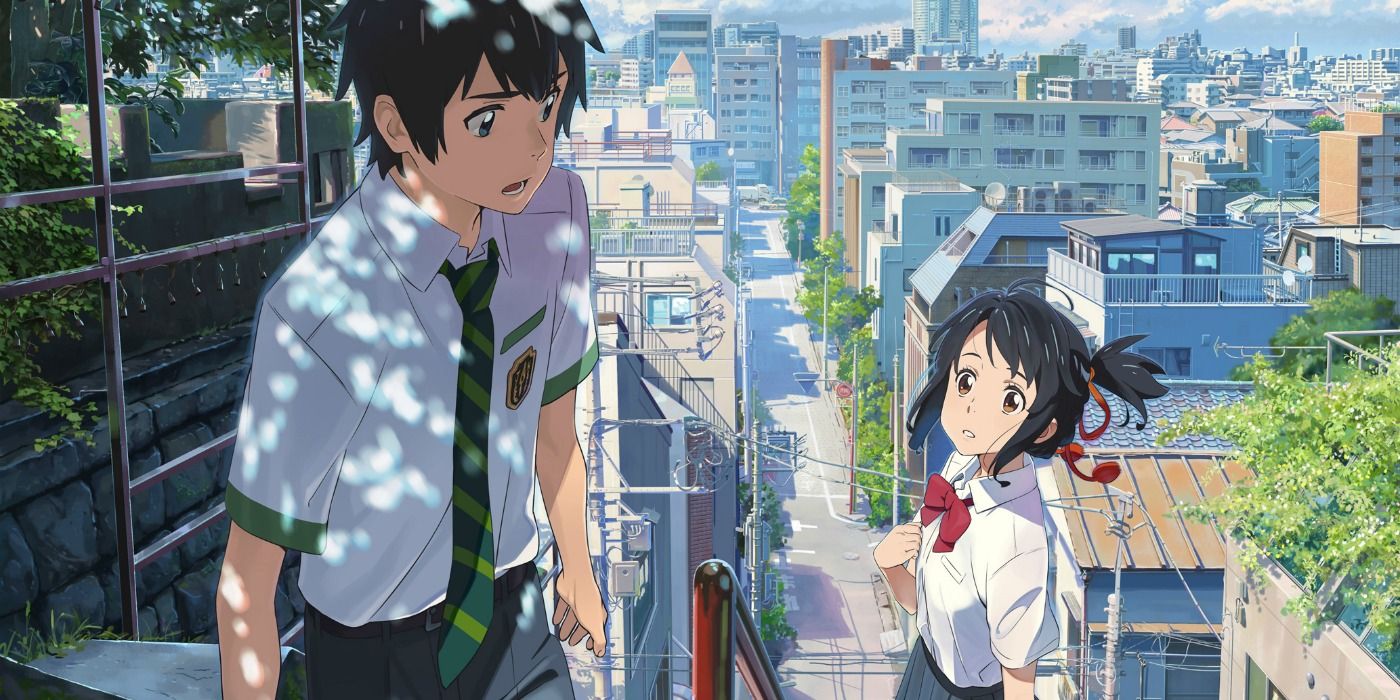 Newly named Your Name director Webb is of course best known for helming 2012’s The Amazing Spider-Man and its 2014 sequel The Amazing Spider-Man 2. Webb’s Spider-Man films unfortunately have become slightly embarrassing footnotes in the character’s cinematic history, as those two movies are not regarded as being on the same level as Sam Raimi’s movies or the new MCU Spider-Man films with Tom Holland as Peter Parker. After his turn as a blockbuster filmmaker, Webb went back to making smaller films, helming the 2017 Chris Evans drama Gifted as well as the 2017 indie The Only Living Boy in New York. With Your Name, Webb makes a turn back to big-budget filmmaking, though with a seemingly more character-driven slant.

Among other things, Webb now is put in the position of having to manage audience concerns about the remake of Your Name, which has already come under fire for attempting a Westernized take on the original story. Whitewashing is of course a major concern in Hollywood, especially after the big controversy over Ghost in the Shell, the anime adaptation that cast Scarlett Johansson in a role many believed should have gone to an Asian actress. It will be interesting to see how things play out for Webb and Your Name as the movie proceeds through the production process, but it seems the film is already set up to engender a load of heated discussion long before it hits theaters.

More: What Ghost in the Shell Can Teach Hollywood About Adapting Anime

Dan Zinski is a freelance writer currently contributing to Screen Rant on a regular basis. His previous endeavors include writing on sports, general pop culture, celebrity gossip and various other forms of mindless distraction. To date he has left approximately 100 unfinished screenplays in his wake, the majority of which have thankfully been deleted entirely from our plane of existence. He currently resides wherever his head happens to lie. His hobbies include eating Doritos, playing Atari games, avoiding eye contact and drinking excessive amounts of coffee. His favorite actors include Greta Garbo, Humphrey Bogart, Robert Mitchum, Cate Blanchett, Groucho Marx and Richard Burton. His all-time favorite movie critics are Pauline Kael, Manny Farber and of course himself. He regards Rogue One as one of history’s great travesties.