Amazon’s Hunters showcases a variety of Jewish customs. Here’s a look at 10 they got right.

You Are Reading :Amazons Hunters 10 Jewish Customs The Show Got Right 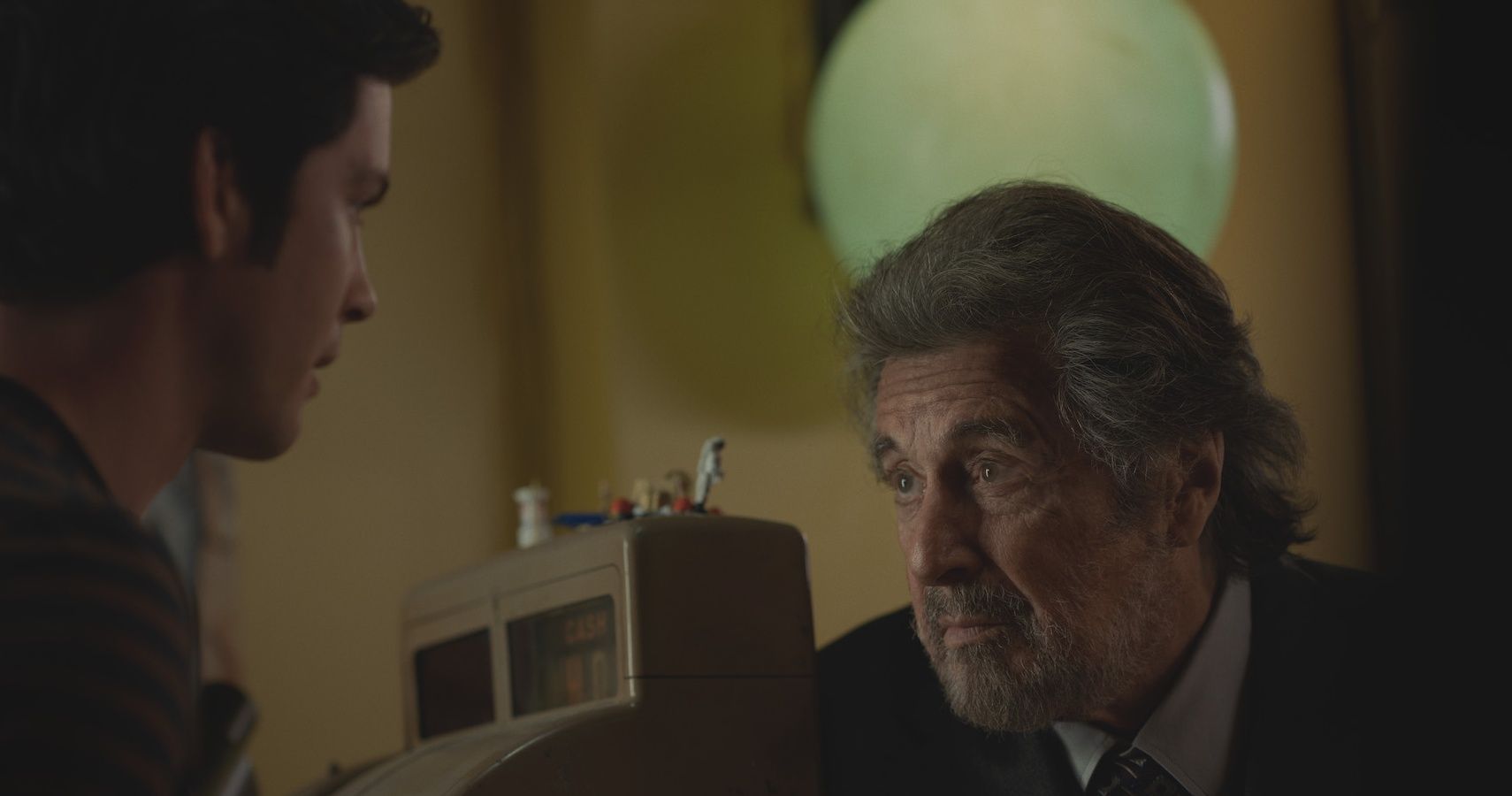 You can’t tell a story about Nazi Hunters without combatting it with Jewish culture and tradition. As the main target of the Third Reich’s campaign, Hitler aimed to eradicate as many Jews – and others who didn’t fit into his worldview, including political opponents – as possible. Taking place in 1977, Hunters shows that he failed in the best way possible: establishing a multicultural, diverse team and paying homage to many Jewish customs and traditions.

Here are 10 Jewish customs the show got right.

10 Chicken Soup for the Soul 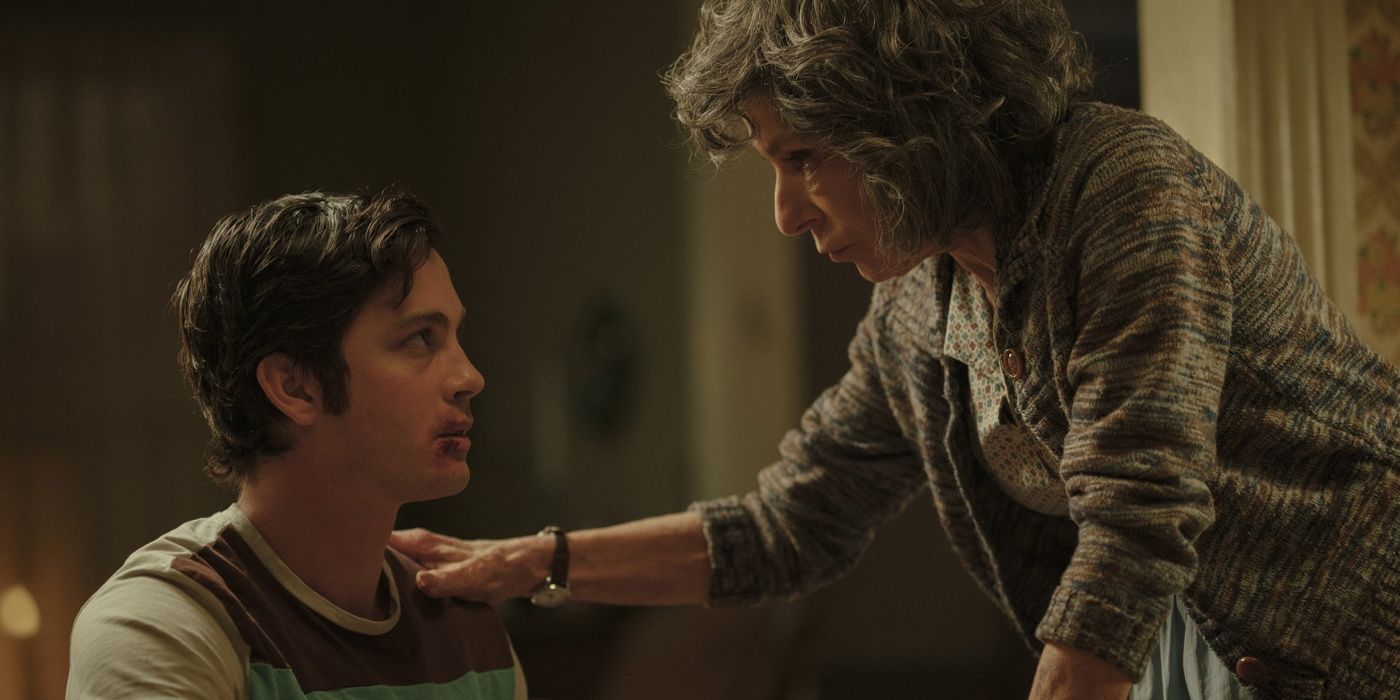 Many Jewish meals revolve around chicken soup and its therapeutic qualities. It’s one of those family recipes that gets passed down to each generation and every family usually has its own twist on the meal. It’s a prominent part of many Jewish holidays, most notably for Passover and Yom Kippur. Outside of the holidays, it’s been a go-to for healing both body and soul. 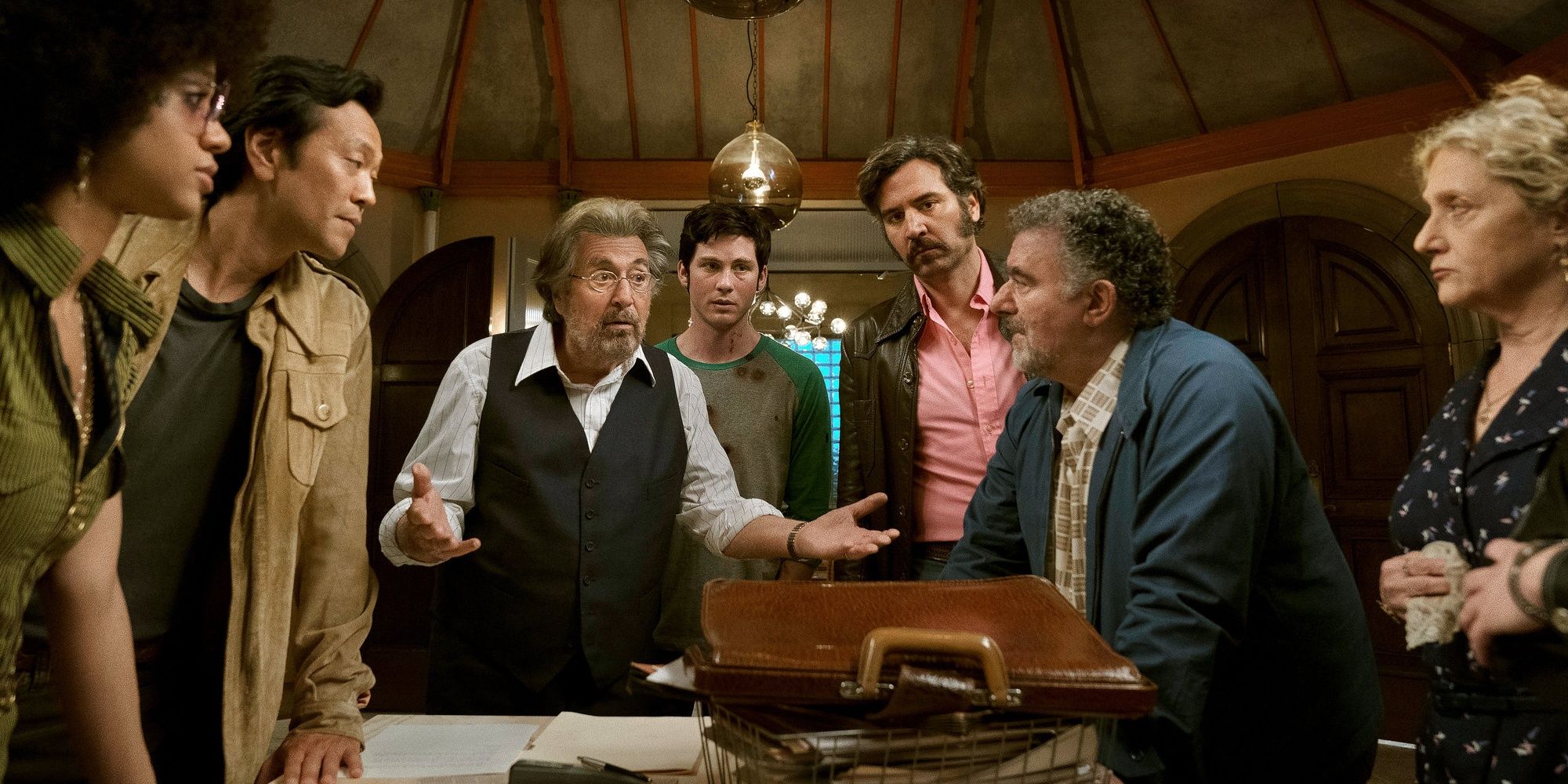 Yes, there’s a difference between the two. Hebrew, known in the American sense, is the language of the Torah, the main book of Judaism. This is a very formal, old version of the language, which is very different from conversational Hebrew used in Israel. Whenever Jonah refers to Ruth as “safta,” it literally translates to “grandma” from Hebrew.

Yiddish is a mix of Hebrew and German, primarily used by Jews in central and eastern Europe prior to the Holocaust. Some of the most common Yiddish words are “klutz,” “spiel,” and “chutzpah.” 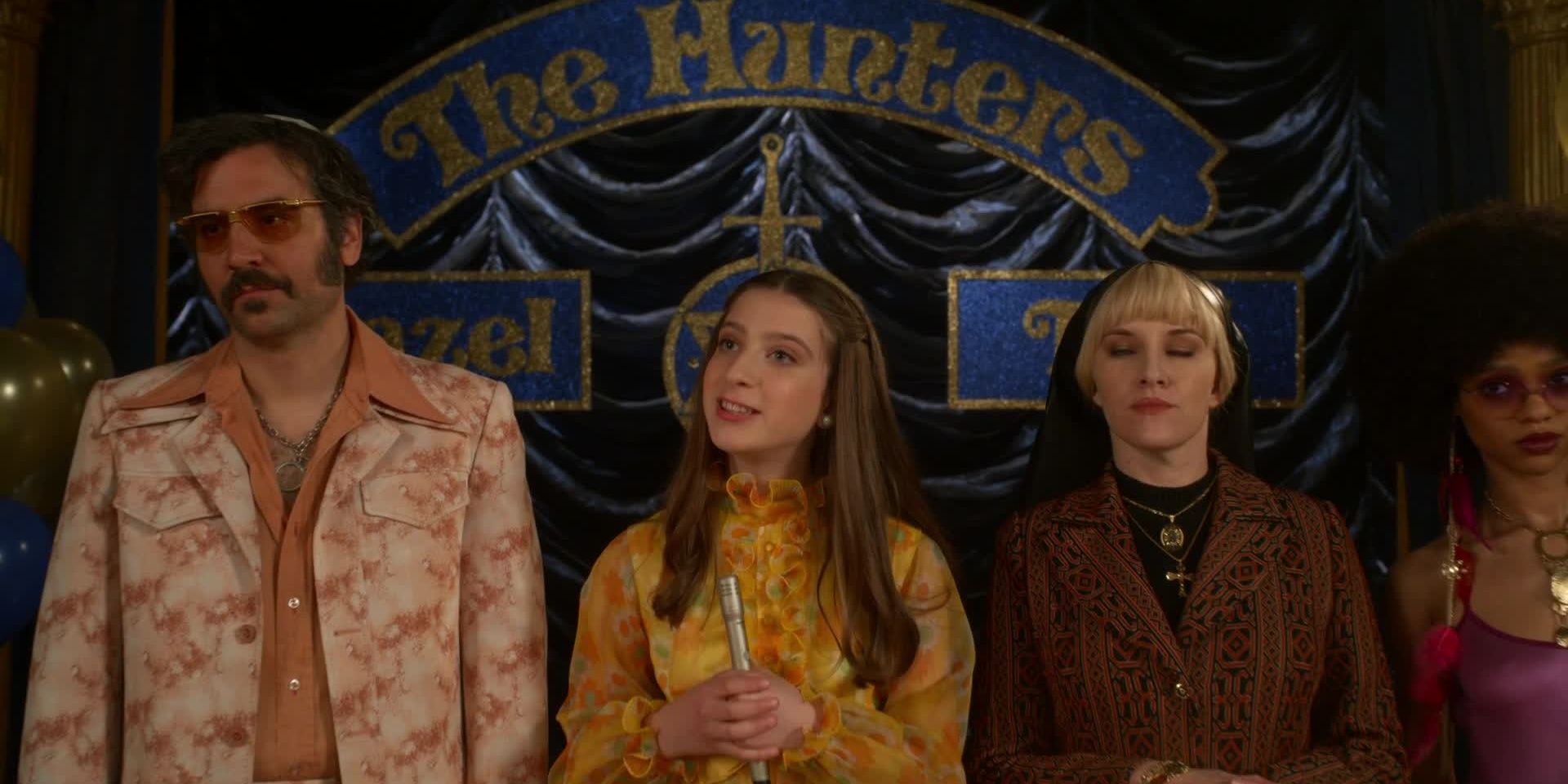 Candle lighting has been a tradition for B’nai Mitzvah celebrations for who knows how long. The purpose is to celebrate the 13th birthday and commemorate those close to you, alive and otherwise. Typically, you light 13 candles with either a fun speech, rhyme, etc. to honor your family and friends. Hunters put a fun twist on this tradition by introducing the team through some cheesy one-liners that both introduced the characters’ history and their function. 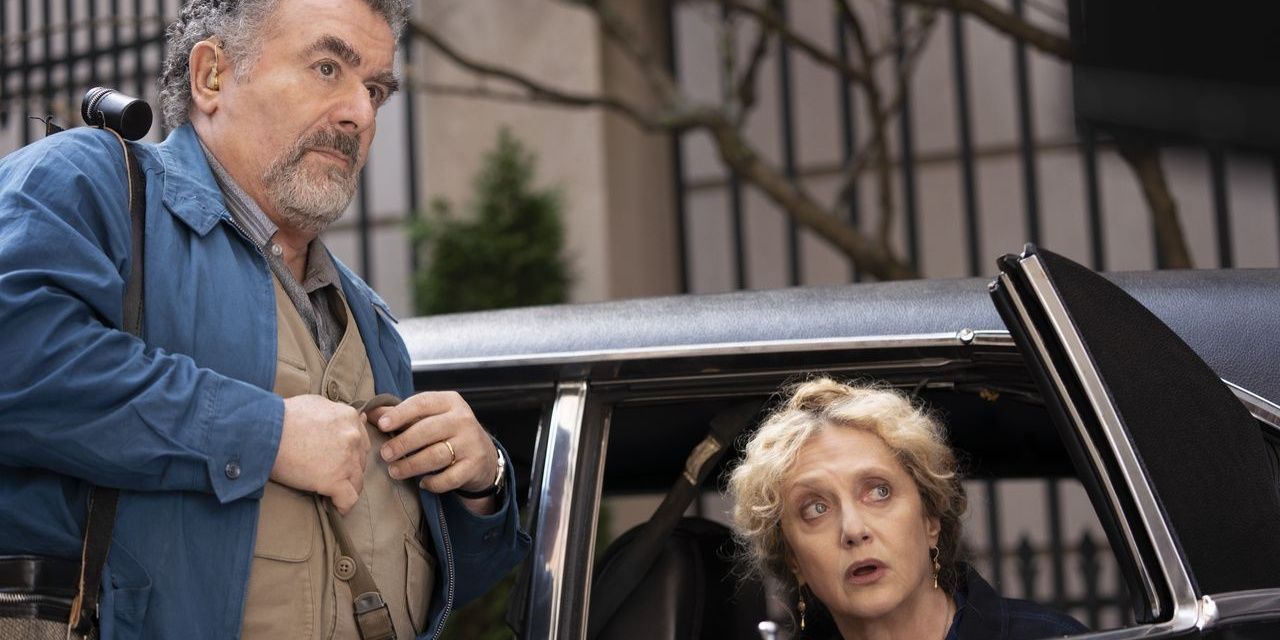 The wedding scene is full of traditional Jewish customs, the most prominent being the chuppah and smashing the glass.

Chuppahs symbolize the home the newlyweds will build together after the ceremony. It derives from Abraham’s tent to welcome all guests into the “home.” The fun part is creating your own chuppah since the only requirements are that it’s a temporary structure and made by your own hands.

Smashing the glass has less cheery sentiments attached to it, but its symbolism is nonetheless powerful. The glass represents one of two things: the destruction of the Temple in Jerusalem, or the expression of sorrow in the midst of joy, since one can’t exist without the other. Either way, the glass is meant to be a reality check in an otherwise joyous celebration. 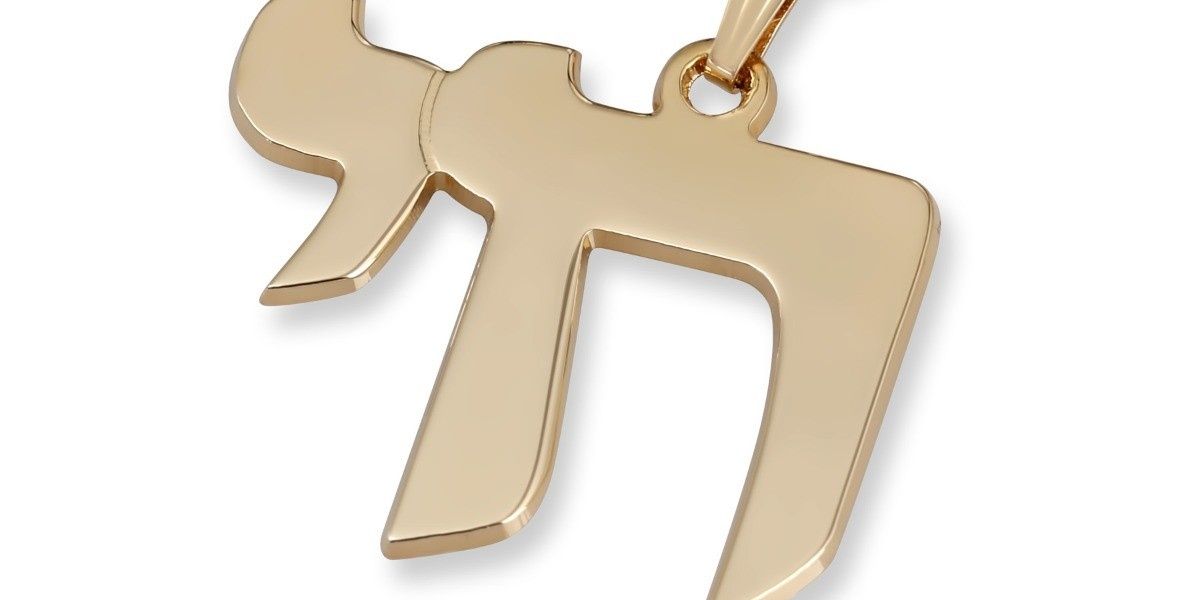 Despite having murky origins, the Chai is a highly prominent symbol in Jewish culture. If it sounds familiar, it should. Most people have probably heard the phrase l’chaim, a toast to life. The Chai symbolizes that sentiment as well as the resilience of the Jewish people.

Jonah isn’t completely right in saying only men can wear the Chai, but he’s not completely wrong either. That comes down to preference in observing Judaism than a hard and fast rule, like the rules for kosher food. In this day and age, it’s very common to give Jewish women a Chai pendant as a gift. 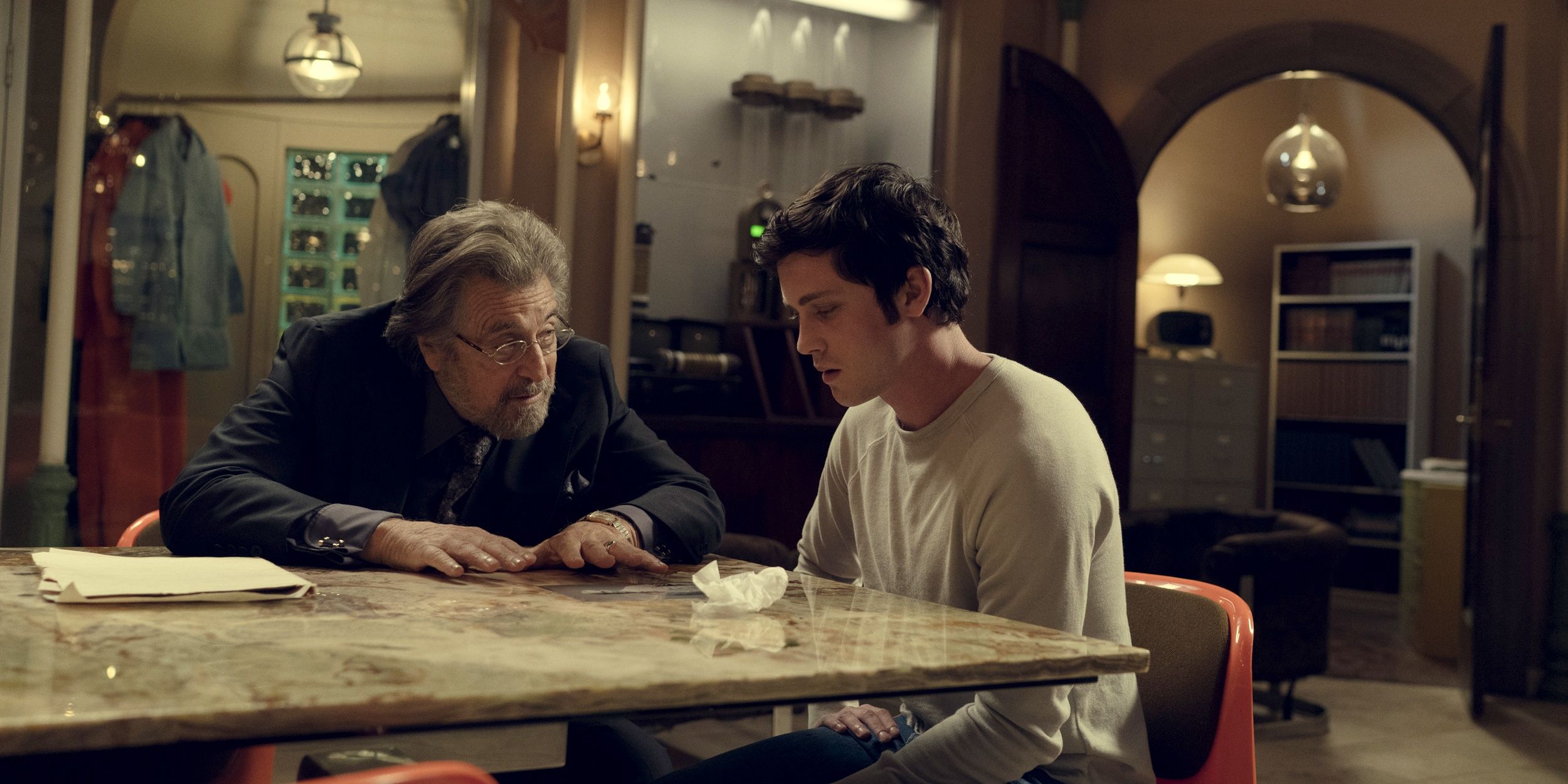 Meyer refers to the Tanakh frequently throughout the series. But few people outside of the Jewish religion know what it is.

The Tanakh is a collection of the Torah and additional scriptures in the Jewish faith. The name derives from its three subdivisions: Torah, Nevi’im, and Ketuvim. So some stories that people are familiar with, such as the prophet Jonah and the big fish, derive from the latter parts of the Tanakh rather than the Torah itself. So when Meyer does his whole spiel about revenge in the Tanakh, this is what he’s talking about. 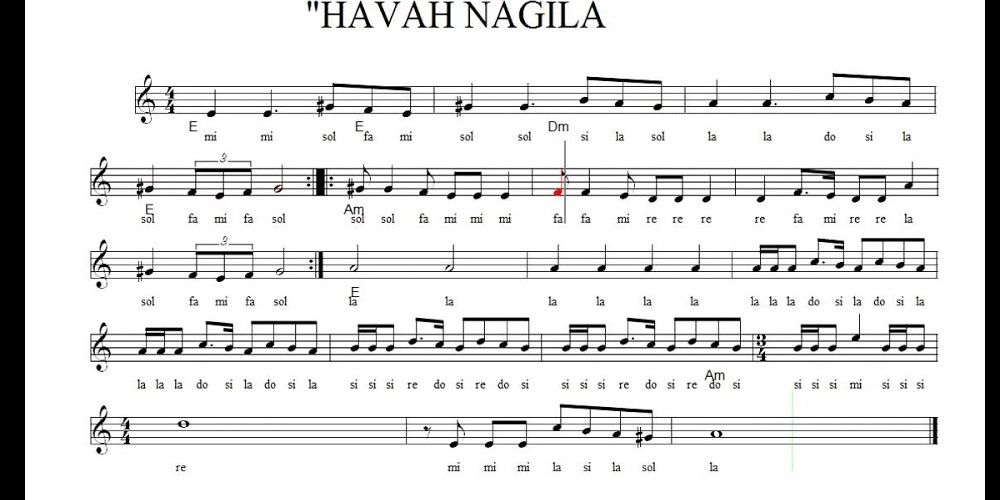 The song Hava Nagila is featured twice in Hunters: once with the musicians in Auschwitz and again at the wedding while all the guests are dancing. These are staples of Jewish culture, especially for celebratory events. Just remember that the hora is the dance and Hava Nagila is the song.

Despite being composed in a minor key, Hava Nagila is a celebratory song about joy and coming together as one. The tragedy in Auschwitz highlights the juxtaposition of music and lyrics, even though it does its intended purpose by restoring hope to those who heard it. At the wedding, the hora and Hava Nagila come together and fulfill their modern-day purposes. Jonah remarks that it’s the first time he’s ever felt that close to the Jewish culture. After reciting his Safta’s prayer and learning the hora in two minutes (it’s meant to be an easy dance so anyone can join in), it’s clear to see how and why his mindset changed. 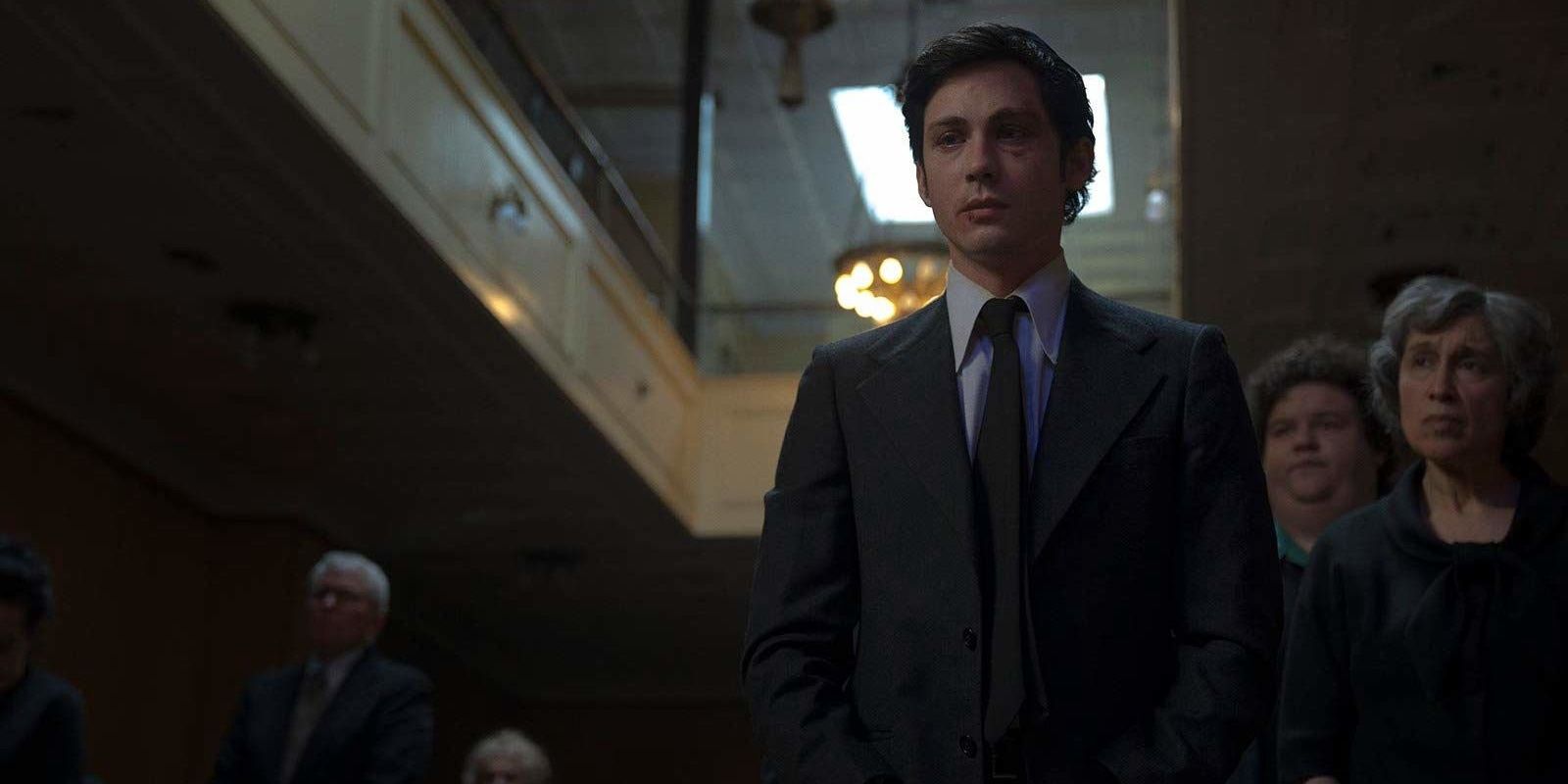 As seen after Safta Ruth’s murder, Jonah holds shivah in the apartment. Sitting shivah is a tradition meant for close friends and family of the deceased to mourn together, typically in the household the individual lived in. Some people choose to sit on low-standing chairs, stools, and boxes, symbolizing the emotional lows of losing someone.

Shivah lasts for seven days, typically with the home open to visitors. Though not featured in Hunters, it’s common for mourners to wear a piece of torn cloth as a physical expression of grief. 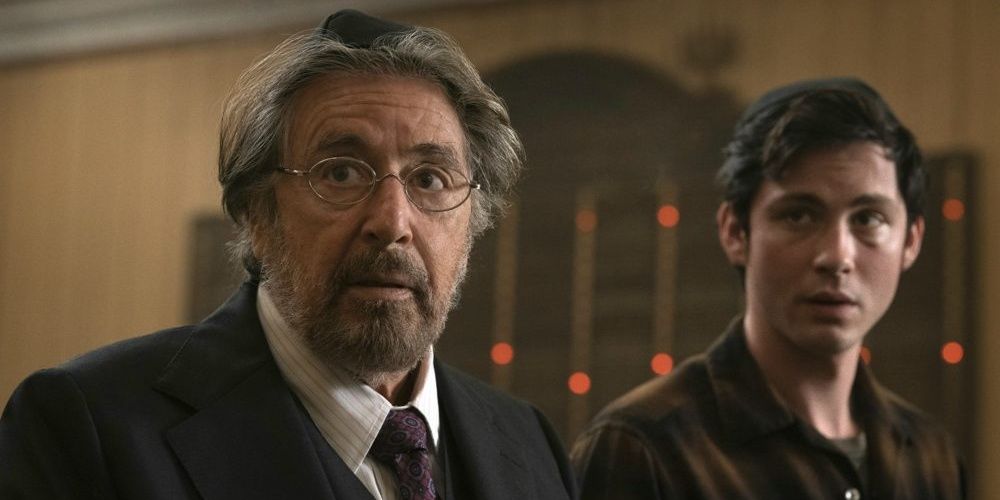 Passing stories down through word of mouth is a huge part of the Jewish culture. Since the religion’s been around so long, early versions of Judaism were passed down orally through generations and then later recorded in a written version. That oral tradition plays into keeping Jewish stories alive, good and bad, and became especially important after the Holocaust.

It’s why we only hear firsthand accounts in Hunters and why Mindy and Murray are so insistent that Meyer needs to be the one to tell Jonah his story. Ownership of your story is just as important as telling it yourself. 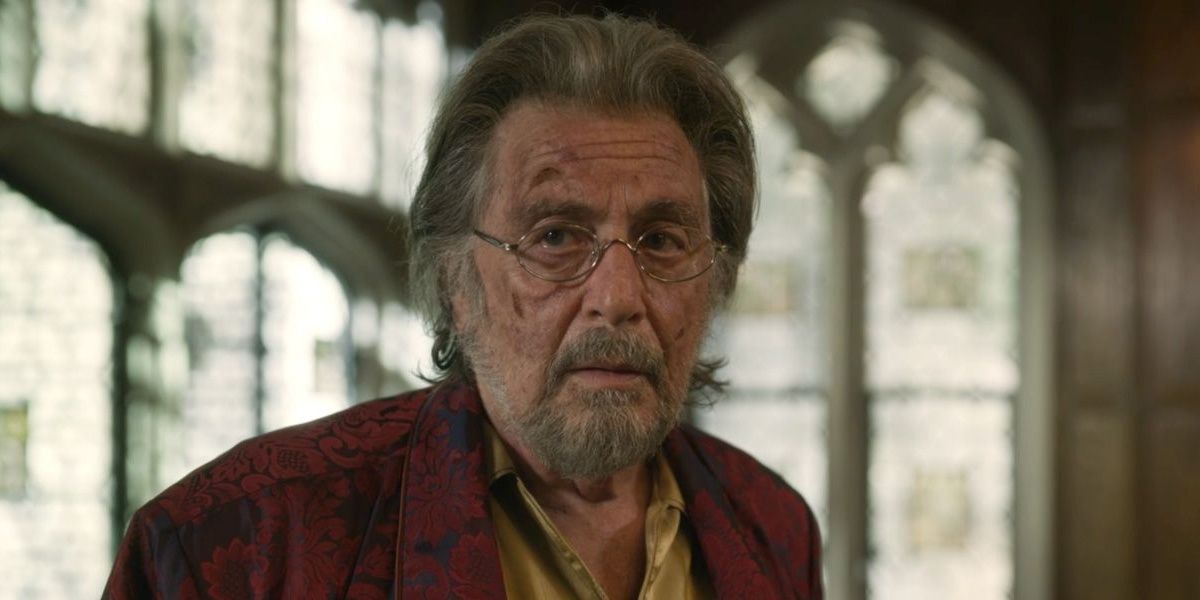 Fun fact: this prayer typically makes two appearances in Jewish services. The Kaddish expresses praise to God and chanted pretty early on in the service. The Mourner’s Kaddish is essentially the same prayer, but said aloud rather than chanted. It’s recited at the end of the service with all members of the congregation standing.

Of what we can hear from Jonah, he is saying the correct words and standing as he recites them. Appropriately, the tradition of standing and reciting the prayer together represents saying it for those in the Holocaust who never had it recited on their behalf. Considering Meyer’s steadfast determination to recite the Mourner’s Kaddish for the Wolf, having Jonah recite it is the perfect sendoff for the real Meyer as well as symbolically passing the torch from generation to generation.