Among Us Airship Paintings What RealWorld Art Inspired Them

Among Us’ Airship Paintings: What Real-World Art Inspired Them

Among Us’ long-awaited new map, the Airship, has a handful of paintings on the wall, some of which are based on famous real-life works of art.

You Are Reading :Among Us Airship Paintings What RealWorld Art Inspired Them 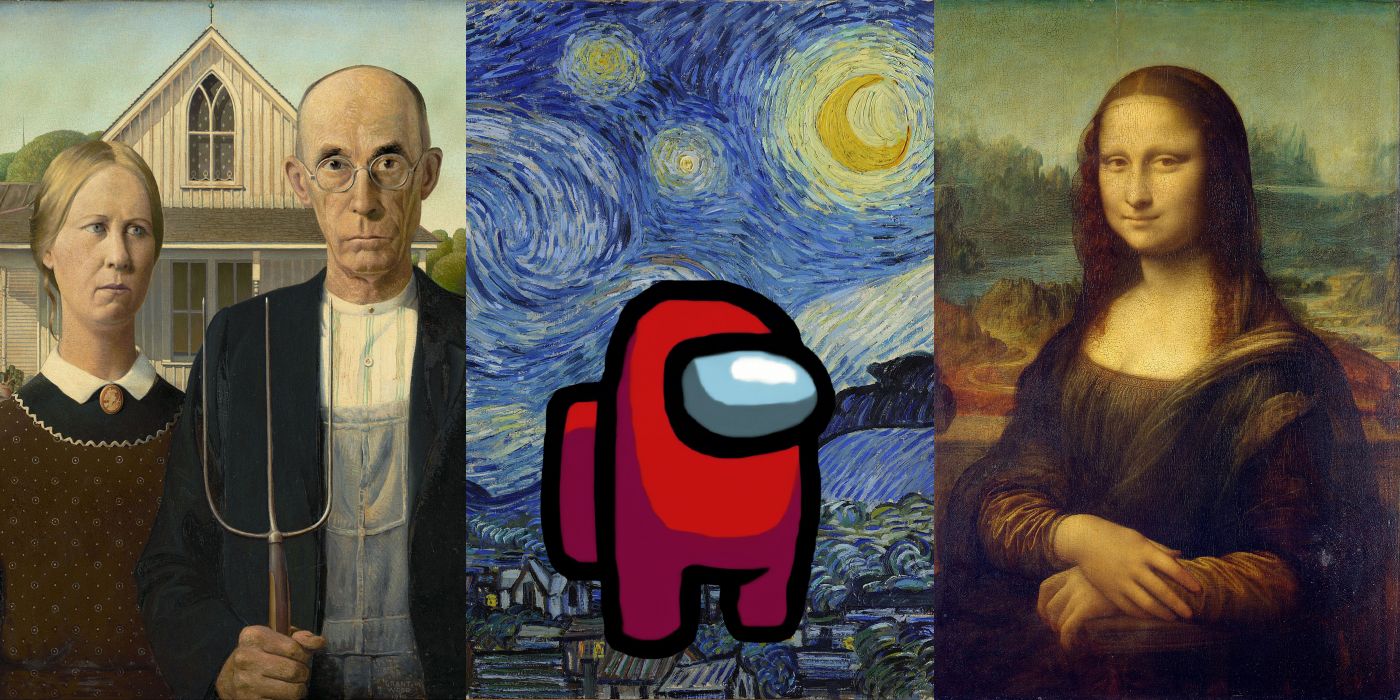 InnerSloth’s Among Us truly became a cultural phenomenon after its surge in popularity over the last year or so. The game feels nearly inescapable, and still boasts respectable viewer numbers on streaming platforms. Among Us’ newest map, the Airship, was highly anticipated, and has proven that the in-game crewmates are cultured in the realm of classical art.

A room on Among Us’ The Airship map has a collection of paintings hanging on the wall, some of which are references to real-life (and incredibly famous) works. There also appears to be a wholly original creation from the Among Us developers at Innersloth titled, “i didnt know what to draw so it’s lazy landscape art.” The artist at InnerSloth is feigning amateurism, but the piece bears a striking resemblance to the iconic Microsoft Windows XP default desktop wallpaper.

The Among Us Twitter account shared screenshots of the new wall decorations adorning the Airship walls, three of which are based on actual works of art. Here are the real-life inspirations for the crewmates’ new paintings: 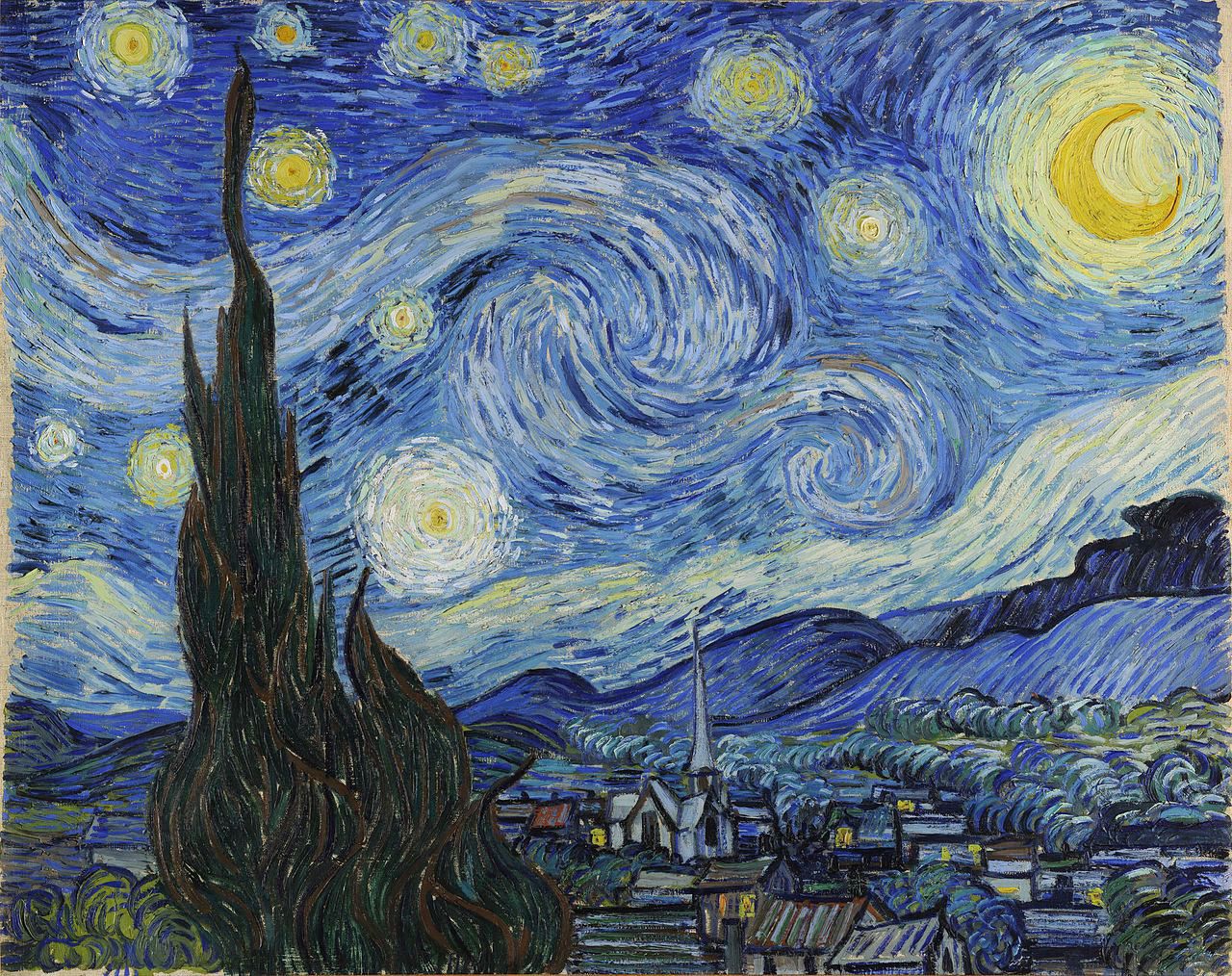 Vincent van Gogh’s most popular painting, The Starry Night, was created in 1889 while the painter was a patient at the Saint-Paul-de-Mausole asylum in France. Van Gogh admitted himself to the institution after a breakdown which resulted in him mutilating his own left ear. Starry Night depicts the view from a window in the asylum, though the village in the painting is fictitious. Today the post-impressionist masterpiece is on display in the Museum of Modern Art in New York City. 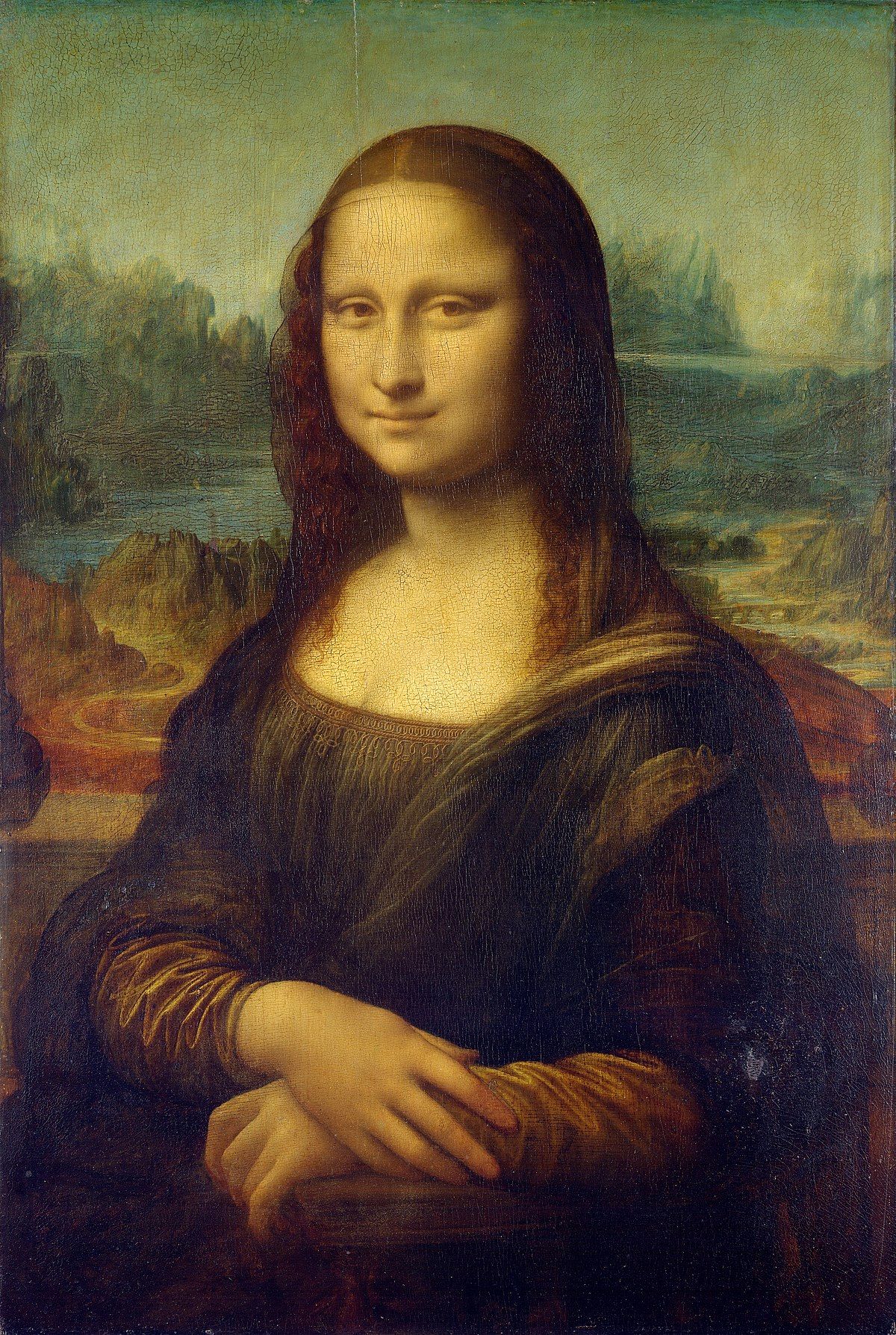 The Mona Lisa, by Italian Renaissance painter Leonardo da Vinci, is possibly the most famous painting in all of human history. It originates from the very early 16th century, and depicts an Italian noblewoman. Although the painting is quite small, it occupies a wall by itself in the Louvre in Paris. Da Vinci engaged in many other fields aside from painting as well, making him the archetypal Renaissance Man. In art he also sculpted, but was an engineer, scientist, theorist, architect, and more as well. 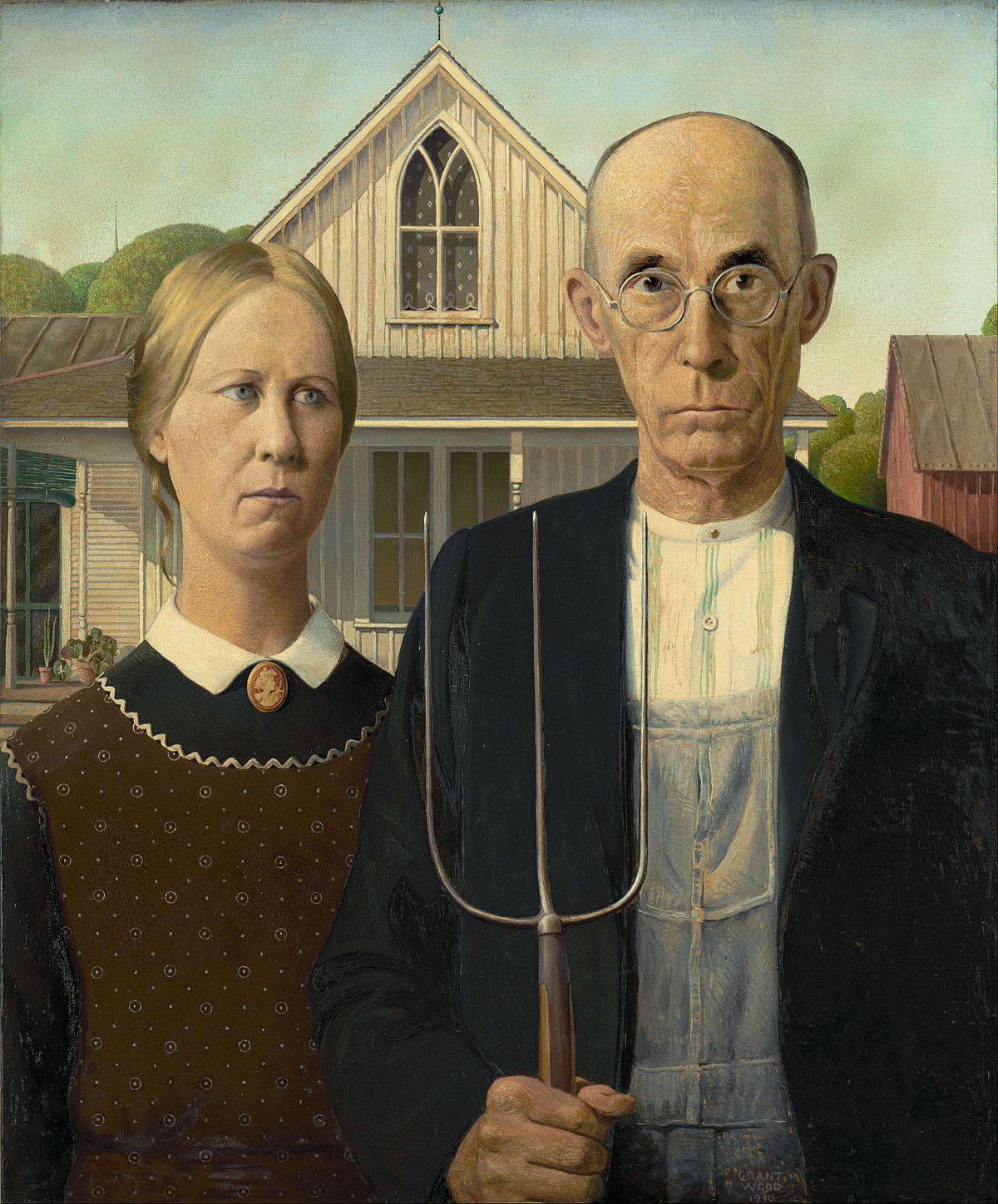 The most recent of these three paintings in Among Us’ newest map, American Gothic was finished in 1930 by American painter Grant Wood. The painting is named for the architecture style of the house in the background, and the subjects are the type of people Wood would have expected to live in such a place. The daughter in the painting was based on Wood’s sister, and the farmer’s likeness comes from their family dentist. American Gothic is currently on display at the Art Institute of Chicago.

All three paintings have long-lasting cultural significance, with van Gogh and da Vinci especially becoming known as important historical figures. Each work has been parodied and referenced dozens of times in all forms of popular culture, and Among Us is just the most recent to do so.