Andy Cohen claims Bravo paid for Kim Richards to go to rehab after The Real Housewives of Beverly Hills star continued to fall downwards in season 2.

You Are Reading :Andy Cohen Claims Bravo Paid For Kim Richards To Go To Rehab 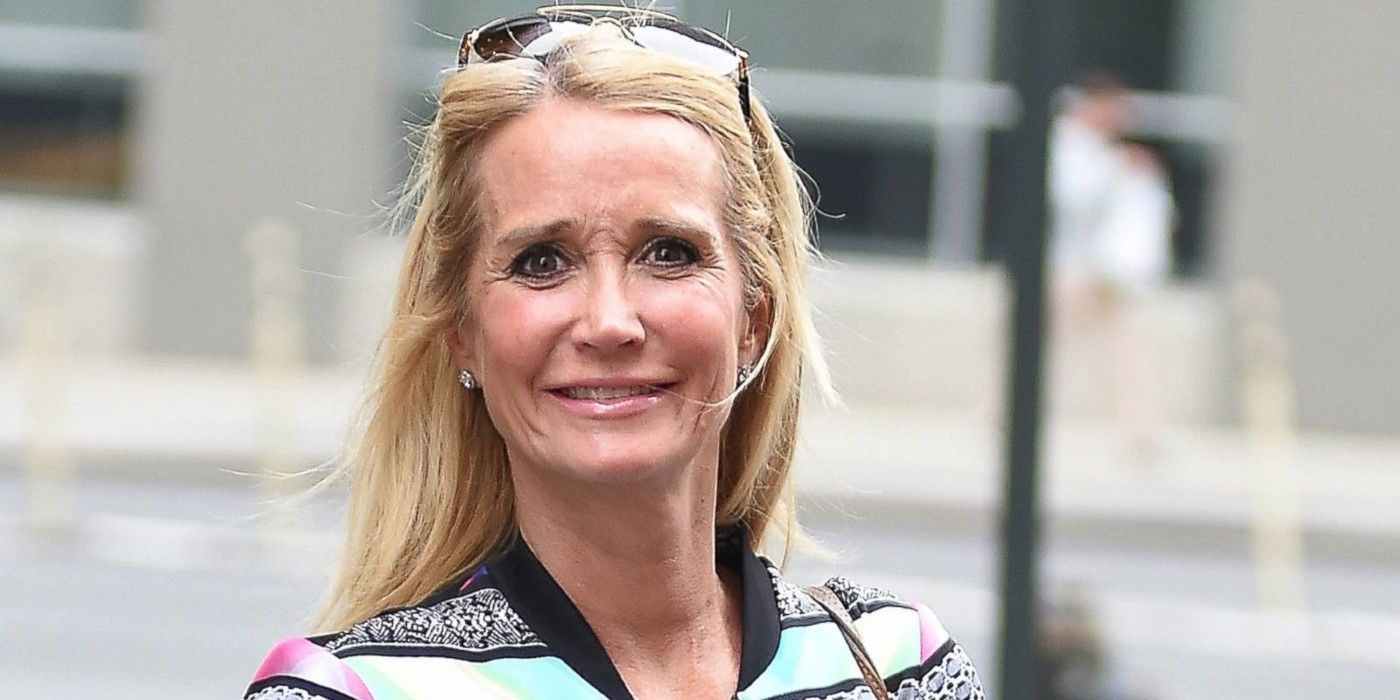 Andy Cohen claims Bravo paid for Kim Richards to go to rehab after The Real Housewives of Beverly Hills star visibly began to spiraling downwards during season 2. Kim began appearing on the show in season one alongside her sister and fellow child star, Kyle Richards. As an original housewife, Kim provided a lot of iconic moments, including her unforgettable fight with Lisa Rinna in Amsterdam. When Kim started acting erratically during a poker night at Eileen Davidson’s house, Lisa grew suspicious that she possibly slipped in her sobriety. This caused a major blowout during the cast trip to Amsterdam when Kim grew tired of Lisa’s questioning and brought up Lisa’s husband. This resulted in Lisa attempting to choke Kim, yelling not to talk about her husband, and breaking a wine glass.

A few seasons later, Lisa and Kim were trying to make amends when Lisa was caught spreading rumors that Kim was not completely sober and was close to death. When Kim and Kyle confronted Lisa about her saying this, she claimed not to remember saying it. Lisa and Kim were already on shaky ground due to conversations they had earlier in the season, during which Lisa brought up Kim’s arrests from a few years ago. These two events combined probably squashed any possibility of them repairing their relationship. To top it off, Kim returned a stuffed bunny Lisa gave her as a present for her grandson, resulting in the most iconic moment from the show to date.

Andy is now claiming Bravo paid for Kim to go to rehab after they found her behavior during season 2 concerning. As reported by Page Six, Andy made these claims in the new housewives tell-all book Not All Diamonds and Rose. Andy says season 2 is when it became clear to executives that her alcoholism was a bigger problem than they originally thought. They didn’t want to continue filming with her in that condition and potentially cause her addiction to worsen and put her in a dangerous situation. He claimed that they thought of her children and decided it was best for Kim and her kids for her to go to rehab, so they decided to pay for it. Another Bravo exec shared that Kim was good at hiding her disease during season 1, but during season 2, she began to spiral. 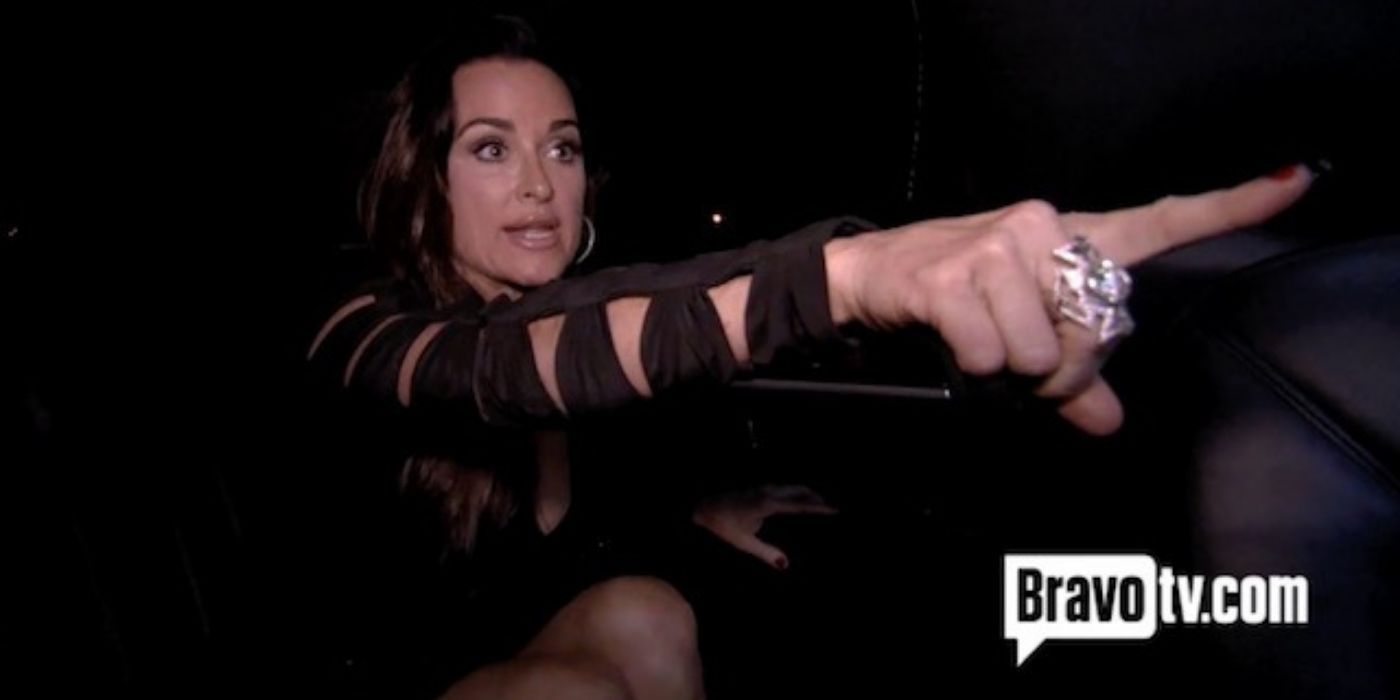 Fans of the show found out about Kim’s alcoholism during the season 1 finale when she and Kyle were arguing in the back of a limo. Kyle kept her sister’s addiction a secret all season but let it slip after Kim claimed Kyle and her husband never helped her in life and that Kyle stole Kim’s house. This iconic scene was the start of Kim’s journey towards getting help. Now that her addiction is out there, she could be held accountable for her behavior by those around her, as well as audiences. Kim eventually got the help she needed and has been living her best sober life as a mother and grandmother.

Many people have said being on a reality show helped them learn and better themselves because they were able to see how they were acting. In Kim’s case, The Real Housewives of Beverly Hills truly changed her life. It is interesting to wonder whether or not Kim would have gotten sober on her own if Bravo never intervened and sent her to a rehab facility. Would she be the happy and healthy person she is today? The show helped her to get sober, but if she were to return now, would it have the opposite effect?