Another Iron Man 3 Star Wants to Make Their MCU Comeback

Another Iron Man 3 Star Wants to Make Their MCU Comeback

Actor Guy Pearce, who played Aldrich Killian in Iron Man 3, wants to return to the MCU, saying his character can conceivably come back.

You Are Reading :Another Iron Man 3 Star Wants to Make Their MCU Comeback 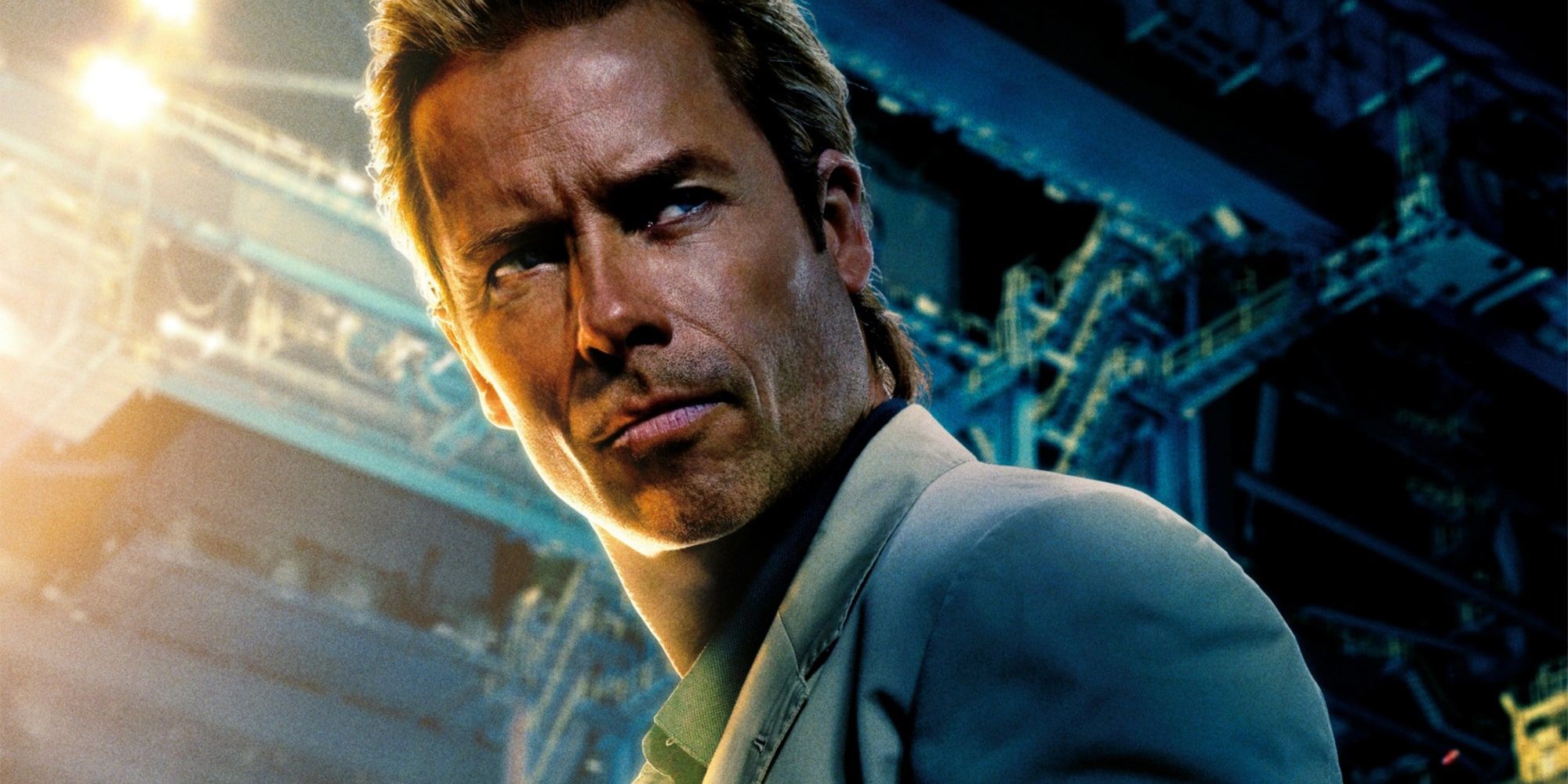 Actor Guy Pearce, who played Aldrich Killian in Marvel’s Iron Man 3, has again expressed his interest in returning to the Marvel Cinematic Universe.

In an interview with ComicBook.com, Pearce was asked about the odds of his character’s return to the MCU. “I’d be very much interested in to see him come back,” he replied. “I think because of the nature of the character that he is, it’s totally conceivable that he could come back. So yes, I would love to see what he is up to, as well.”

In Iron Man 3, Pearce played Aldrich Killian — a brainiac with physical disabilities who created the A.I.M. organization and weaponized Extremis while using a false version of The Mandarin to terrorize the world. Gwyneth Paltrow’s Pepper Potts incinerated his character in the film’s climax, implying his death, but Pearce has shown his total willingness to return as Killian, should the producers come calling. “Because he’s somebody – obviously as we saw in Iron Man 3 – went through a sort of rapid vast change from the beginning of the story. So who knows where he’s ended up,” he added. Notably, the aforementioned “fake Mandarin” Trevor Slattery (Ben Kingsley) has already returned to the MCU, having appeared in Shang-Chi and the Legend of the Ten Rings.

Pearce expressed his desire to return to the Marvel franchise in 2021, as well, emphasizing the idea of Aldrich Killian coming back to MCU in some “other shape or form.” “It’s such a fascinating universe, really,” he said. “The amazing thing about it is that it’s not as clear cut as going, ‘Well, a character dies so that’s the end of them.’ Also, obviously in films these days there are prequels, so people are going back to earlier stories or there are tangents going across.”

Pearce’s character has been pivotal to the story of Tony Stark. Despite Stark’s death in Avengers: Endgame, his legacy as Iron Man is set to continue with Dominique Thorne playing Riri Williams (Ironheart) in Black Panther: Wakanda Forever before headlining her own Disney+ series. Additionally, Don Cheadle, who shared the screen with Pearce in Iron Man 3, will return as War Machine in Disney+’s Armor Wars.

Iron Man 3 is streaming on Disney+.