Anthem Keeps Fixing Its Loot And Thats Why Its Going Nowhere

EA and BioWare have been scrambling to address Anthem’s loot issues for weeks now. That’s why we haven’t seen any meaningful change yet.

You Are Reading :Anthem Keeps Fixing Its Loot And Thats Why Its Going Nowhere 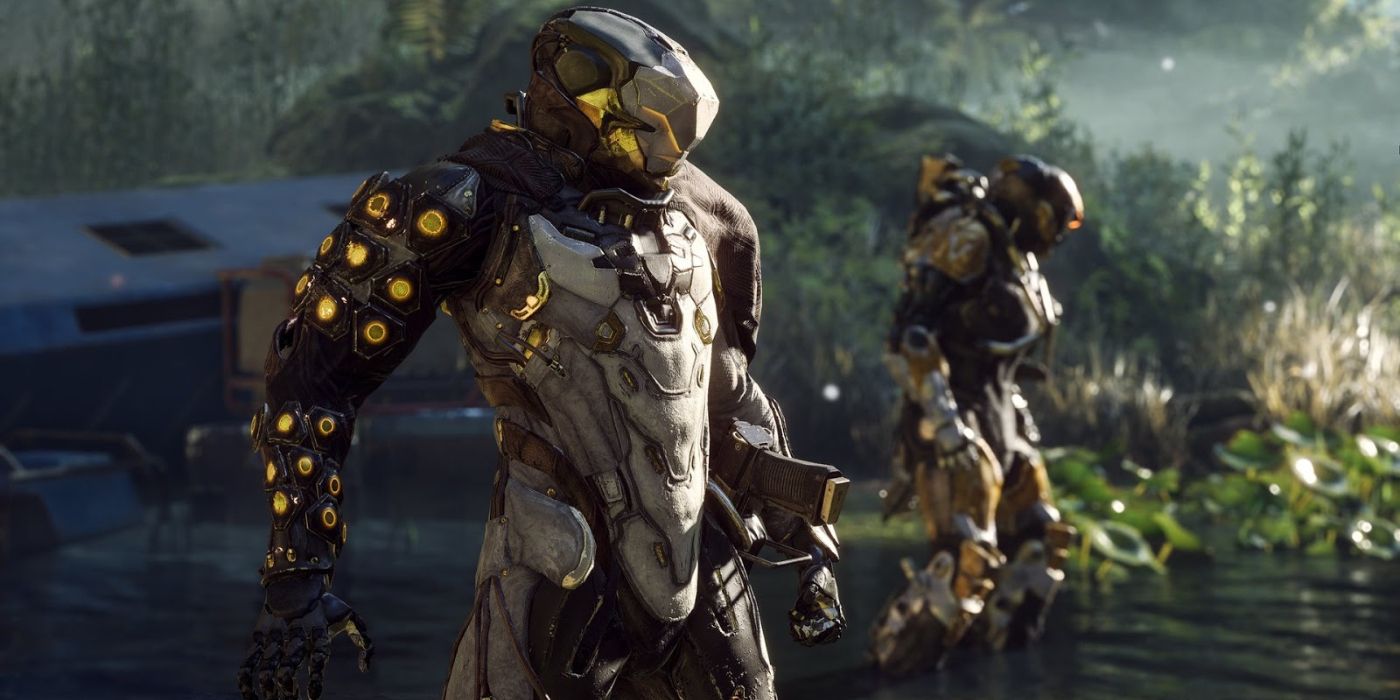 By now, Anthem’s reputation has been essentially solidified. EA and BioWare’s ambitious title has become synonymous with squandered potential, despite an adamant and large number of Freelancers still populating the title’s gorgeous, empty world. There’s something so enticing about what could have been with Anthem that, a month after it launched and without much hope in the way of it being salvaged. Thousands of people are still desperately digging at the world’s surface, clawing at the dirt, just to try and uncover the bones of a game that, structurally, remains quite appealing.

Unfortunately, though, there comes a time when you’ve got to admit things aren’t working out. That’s not taking anything away from the incredible team at BioWare, who have worked tirelessly to try to improve Anthem’s play experience, whether that be through addressing glitches, buffing weapons, being transparent about ongoing issues, or attempting to sort out the game’s loot system. Anthem’s community manager wrote a heartfelt letter to the game’s fans just to address these problems, too, and gestures like that clearly show BioWare cares about the game’s direction.

Anthem just keeps trying to fix its loot problems before any of its bigger issues, though, whether it be through increased drop rates, shrinking the endgame loot pools, or buffing the impact of the game’s high-end items. The result has been consistent with the golden rule of Anthem patches, so far: whenever something is fixed, two things must break in its place. Players are understandably frustrated. The simmering problem boiling underneath these loot fixes, though, is Anthem’s core problem: it just doesn’t want to give people what they want. 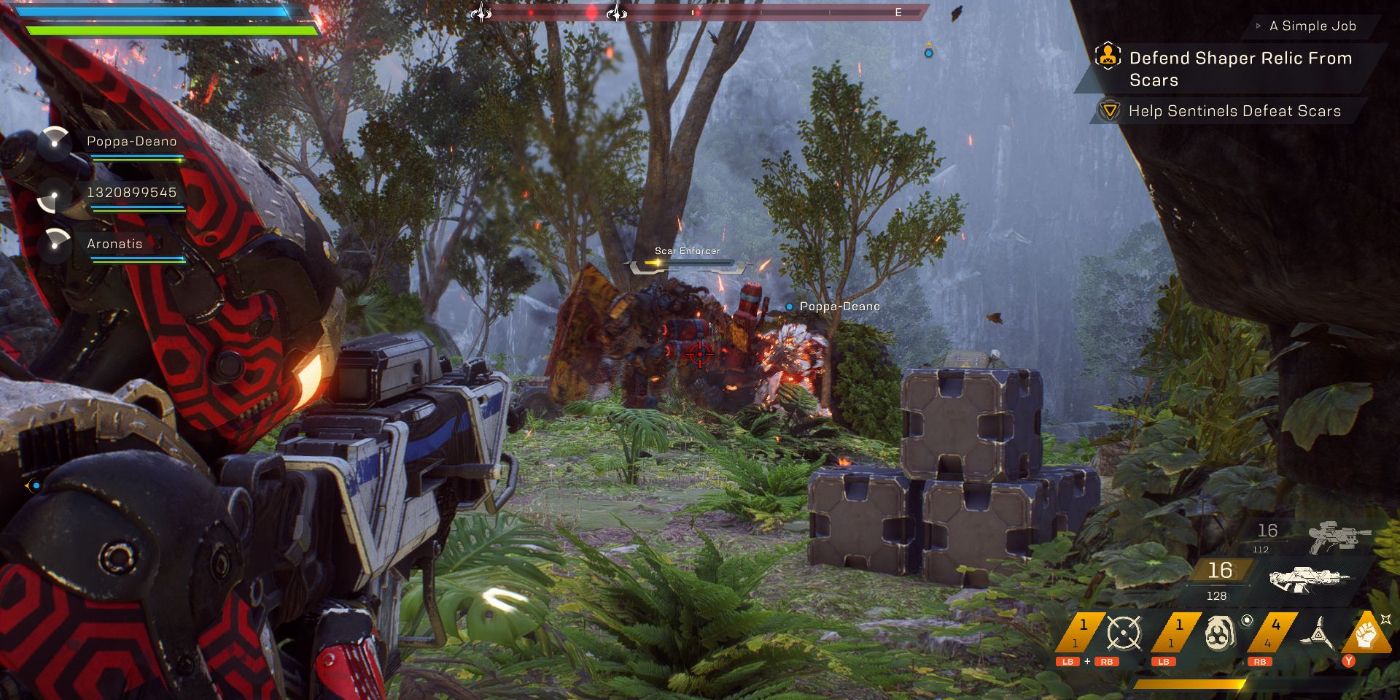 That’s not to say that the game isn’t trying to do that, though, more that it’s just incapable. Anthem players really want loot. They want to be showered in it. They want it to pop out of a fatally-struck Titan like candy from a pinata, and they want it to be flashy and fun. Despite all of those wants, though, what Anthem players are actually getting is an abysmally barren loot pool and enemies that would sooner take whatever loot they could potentially offer with them to the grave than give it up for weary Freelancers.

If there’s one thing we’ve learned about the looter shooter genre, it’s, well, players want loot. Not only is Anthem failing on that front, it’s actively patching out the times it is delivering, prematurely cutting off what players affectionately referred to as the “Lootshower” glitch. There’s a clear disconnect between BioWare’s design decisions and the expectations of the studio’s players, and it’s making an already difficult to love game even more repulsive.

Maybe there’s a reason BioWare is so hesitant to just embrace what the players want and ramp up loot rates significantly. Anthem doesn’t have a ton of content yet, and the studio could be worried that acquiring the game’s limited amount of meaningful loot too easily could see players leave before the game’s next wave of content releases. If that is the concern, though, that’s not the players’ fault. Anthem just doesn’t have enough treasure to find at the moment, and players are noticing, even while it takes them hours upon hours to finally acquire their first taste of Legendary craftsmanship. 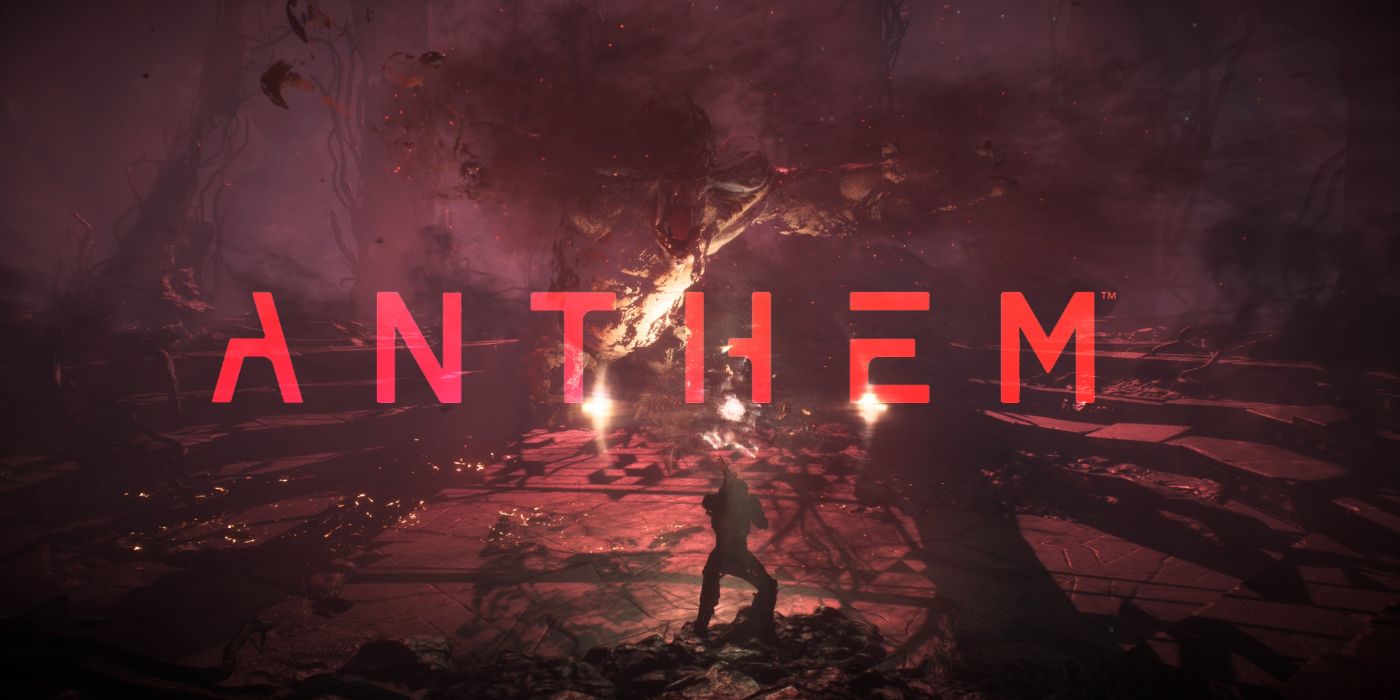 Even if loot were dropping more frequently, there’s also an aesthetic problem. Sure, Anthem’s loot rate is being tweaked so often it’s probably been worked on more than the brake calibration system on an F1 racing car. Putting issues with the rate aside, though, there’s also the fact that all of Anthem’s gear looks almost identical. There’s barely anything separating the game’s best loot from its level 1 gear. Players have noted this, but unlike rates, the appearance of loot has gone woefully unaddressed. It’s hard to keep players coming back if their endgame Javelin looks like the one they started with sporting a slightly bigger, less off-grey gun than the one it had before.

Anthem’s loot problem is a microcosm of a bigger issue: the game still feels rushed, and there’s no one patch that can fix that. Instead of trying to address minor things like loot calibration, though, BioWare needs to start looking at the broader scope of its game before it’s too late. Let players have as much loot as they want, then add better loot at a stingier drop rate when the game is actually good again. Let players have bright, shiny guns, then design some better ones during the next content update. Every time Anthem addresses one of the issues that isn’t at the core of a deeply-flawed but fun game, it’s pushing people away rather than attracting them. It’s a lesson the game needs to learn, and Anthem’s already playing its outro: things needs to change quickly, and not just in a way that can be buried in a 300-item patch note log.

Cody is Screen Rant’s Game Reviews Editor. He joined the team in 2018 and has been reporting on games pretty well every day since – except on weekends, where he’s typically playing them instead. Despite being in a field ostensibly about critiquing and enjoying quality games, his most played game of 2019 was Fate/Grand Order – something unlikely to change in 2020 and beyond.