With Halloween coming soon, Apex Legends reveals the Monsters Within Event that brings spooky new cosmetics to the game along with a new Arenas map.

You Are Reading :Apex Legends Announces New Monsters Within Event Bringing Halloween Cosmetics to the Game 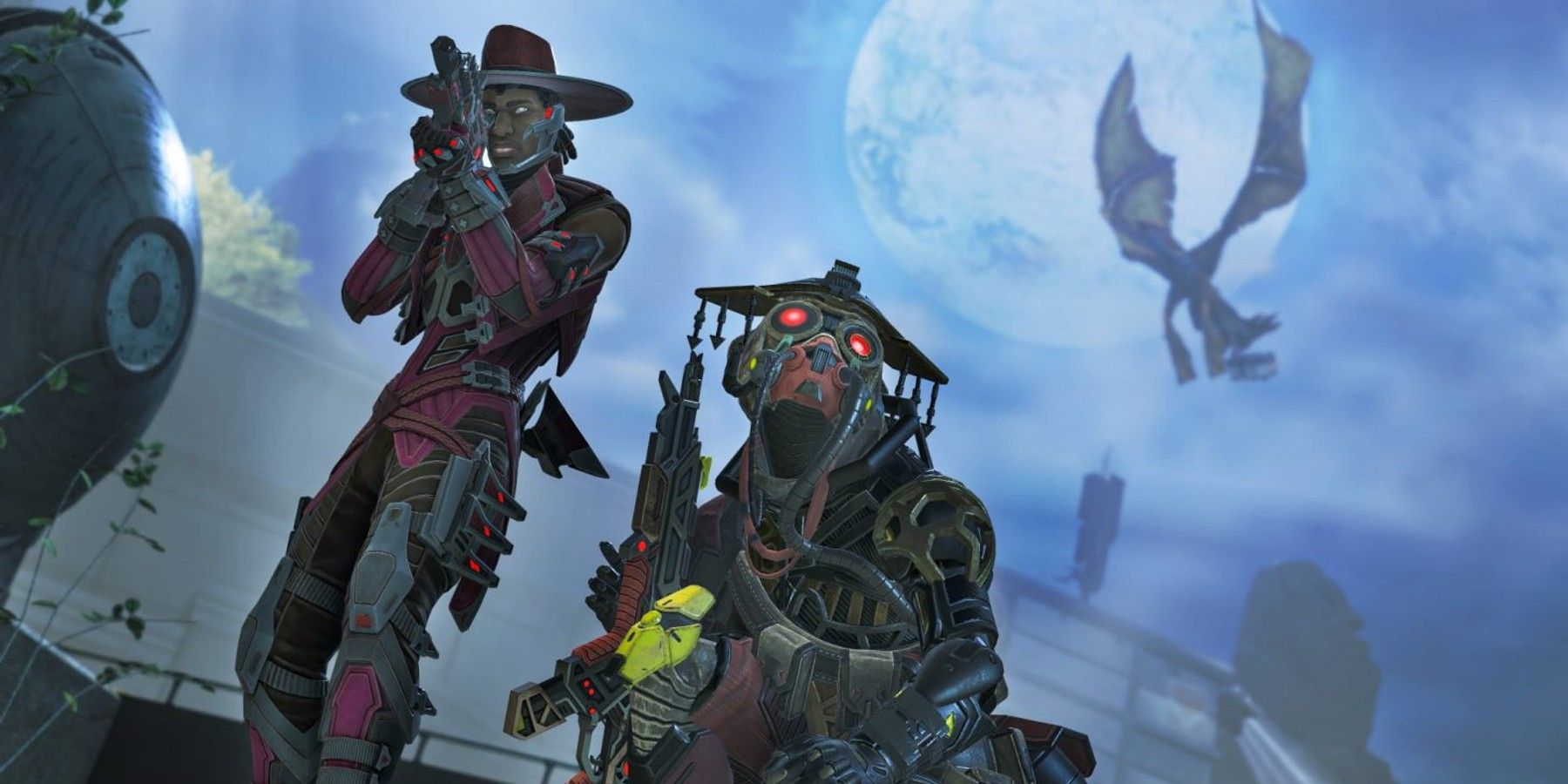 Apex Legends is already nearing the end of Season 10. Having introduced the new playable Legend Seer, a new battle pass, and many changes to World’s Edge, Season 10 brought a sizeable amount of content to the game. However, the developers aren’t done, as even more content is coming this season. Recently, the studio announced a new ghoulish event giving fans of Halloween a reason to jump back into the game.

Earlier today, the developers revealed the Monsters Within Event. Originally leaked by Apex Legends dataminers, this announcement from Respawn confirmed rumors that the developer had planned a Halloween-themed event for the game. Starting on October 12 and going until November 2, players will have 3 weeks to check out the many new features of the Halloween event.

Revealed in a trailer and a blog post on the Apex Legends website, fans received a glimpse at many of the 40 new cosmetics coming in the Monsters Within Event. Some of the highlights include new Legendary skins that will be available through crafting or purchasing Apex packs. Some of the Legends receiving a Halloween-themed makeover include Revenant, Bloodhound, Caustic, and Seer. In addition to these skins, the event adds several spooky weapon skins along with banners and holosprays for Halloween.

One interesting note regarding cosmetics is that exclusive items from the event are available in Monsters Within packs as well as regular Apex packs. Furthermore, these Halloween-themed items will remain part of the standard Apex pack loot pool even after the end of the event. Additionally, the Monsters Within event includes a prize tracker that awards Apex packs and other items during the festivities. Beyond these upcoming cosmetics, players will have a chance to pick up classic skins from the previous Halloween events from the in-game store.

In addition to these new cosmetics, a new map called Encore is being added to the 3v3 elimination Arenas mode. Set on the homeworld of Seer, Boreas, this map features a performance stage juxtaposed against the backdrop of a desert. The developers noted that the design of the map features a more open layout, forcing players to have “strong environmental awareness.”

Besides the new content coming to the game, the developers announced the return of the Shadow Royale mode. This mode puts an interesting spin on the battle royale formula by turning off the lights on Kings Canyon, causing players to have to fight at night while fending off attacks from living and Shadow-Form enemies.

News about this upcoming event comes shortly after the Evolution Collection Event caused server issues for many Apex Legends players, even causing the developers to extend the first Ranked Split of Season 10. Hopefully, this new Monsters Within Event goes much smoother.

Apex Legends is available now for PC, PS4, Switch, and Xbox One.