Apple Should Look Closely At This Stunning MacBook Air Concept

Apple Should Look Closely At This Stunning MacBook Air Concept

For those dreaming of a MacBook Air with its metallic profile coated in bright colors, this concept video offers the best look at the dream machine.

You Are Reading :Apple Should Look Closely At This Stunning MacBook Air Concept 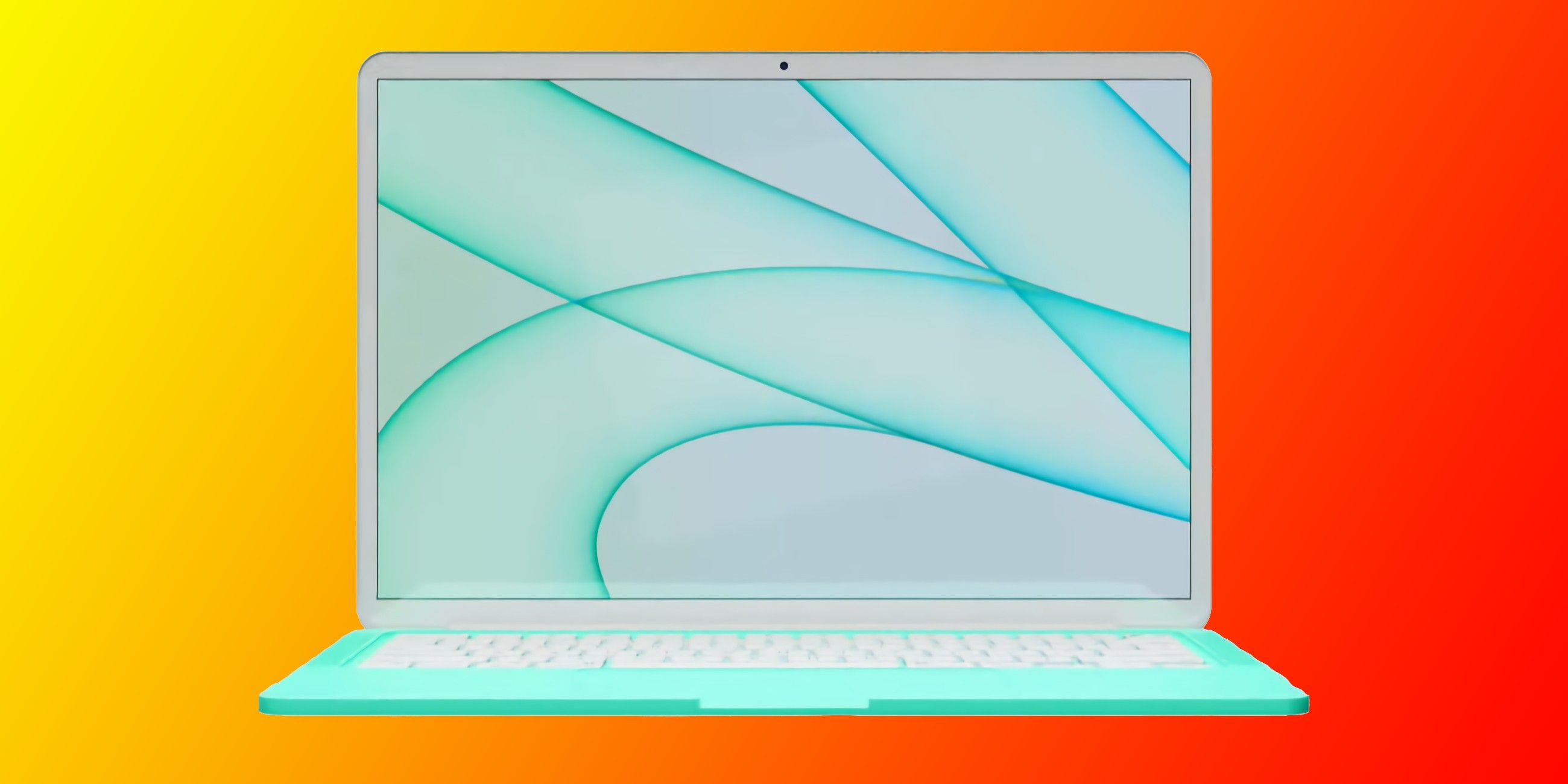 As Apple fans eagerly await the debut of new MacBook models rocking a fresh design, a concept render that imagines the ultra-sleek laptop flaunting a colorful spin is grabbing attention online. Apple has carved its own unique place in the consumer electronics industry with its product design philosophy over the years. Spearheaded by the likes of Jony Ive, the classic MacBook Air in its all-metal glory from the Steve Jobs era still remains a design that Apple hasn’t deviated much from over the years, and its inspiration can still be seen on the current-gen M1 MacBook Air.

However, every design has limited longevity, and it could be argued that now’s the time that Apple should give the MacBook Air’s looks a major overhaul, considering the lineup has used the same fundamental aesthetics since 2018. As per recent rumors, a new MacBook Air might make its debut later this year with some key design changes, such as better port selection, new colors, and a return of the MagSafe port. At its heart, users will reportedly find an in-house M2 chip.

The latest concept video comes courtesy of motion graphics artist Devam Jangra and shows a device rocking the flat MacBook Pro’s aesthetics. The keyboard borrows some design elements from the new Magic Keyboard, down to the circular outline of the recessed Touch ID button. Although, the most captivating element is a fresh color profile inspired by the new iMac. Even when compared to the iMac portfolio, the colors on the MacBook Air concept are brighter and more vivid.

A Colorful Glimpse Into The Future, Straight From The iBook Era 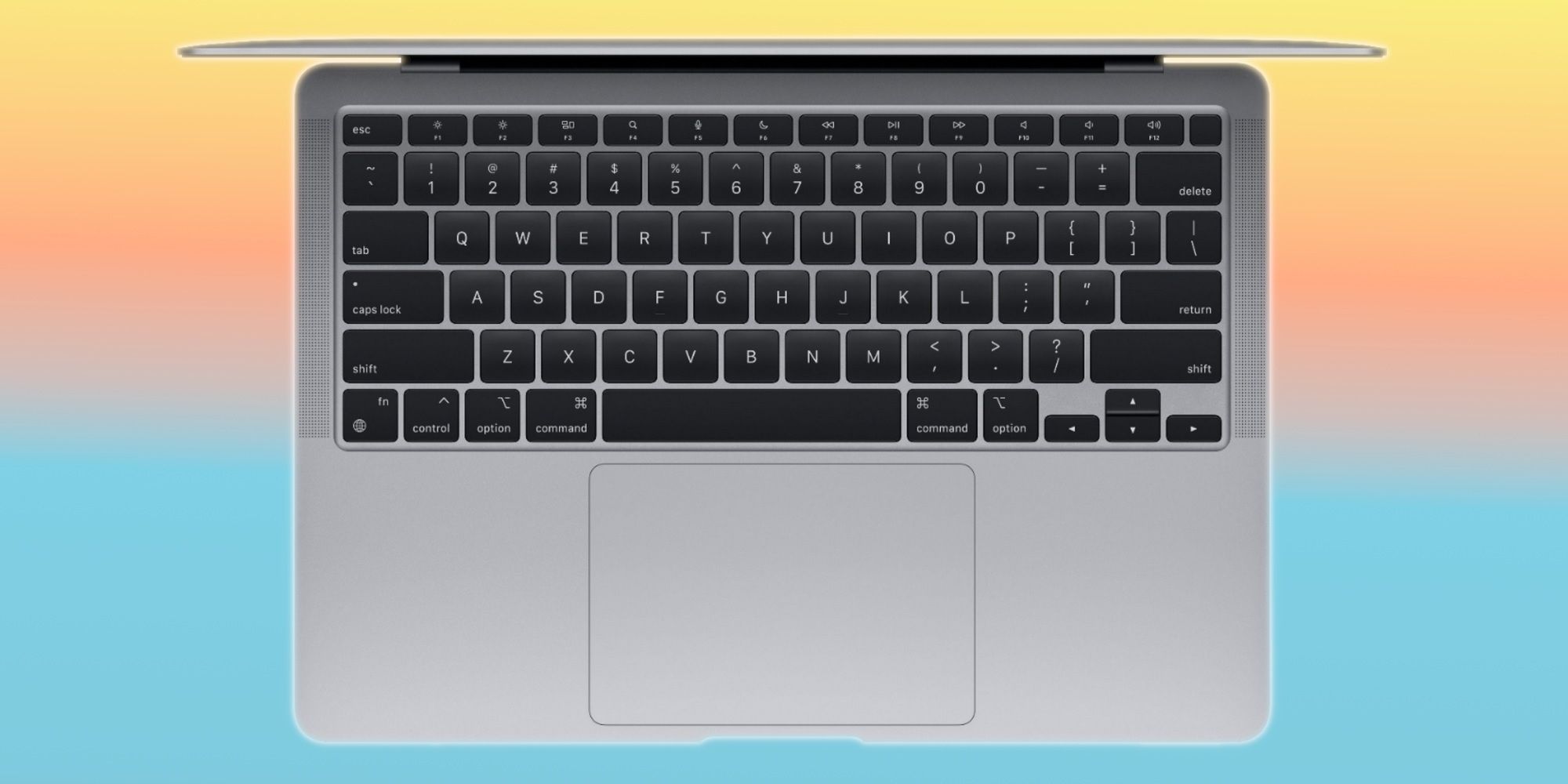 According to credible sources, including Bloomberg’s Mark Gurman, the new MacBook Air will come equipped with a redesigned version of the MagSafe charging technology found on older Apple laptops. The bezels will be thinner while the screen size remains intact at 13 inches, which means the device will be even more compact compared to the current M1-powered MacBook Air. Apple reportedly wanted to introduce a larger 15-inch model as well, but those plans appear to have been shelved. Coming to the port selection, there will be a pair of USB 4 (Type-C) ports and a 3.5mm headphone/mic combo jack.

Leakster Jon Prosser also recently claimed that the MacBook Air refresh will arrive rocking a vibrant color palette akin to the iMac or the iPad Air (Gen 4). For its part, this concept video envisions the upcoming MacBook Air sporting a sea green, blue, light purple (similar to the purple iPhone 12), orange, pink, yellow, and silver. Another notable design change — which is also a callback to the iBook G3 — is that the bezels are white. Interestingly, the keycaps are also white and appear to be grey from some angles, which is another departure from the black deck on the current-gen MacBook models. Of course, these are concept renders, which means they could be very different to a final product, but Apple has lately grown fond of eye-catching colors, which also means the concept renders can’t be automatically ruled out as just another fantasy Apple product. Either way, this concept does provide everyone with a glimpse of what a MacBook Air would look like rocking some bright hues.