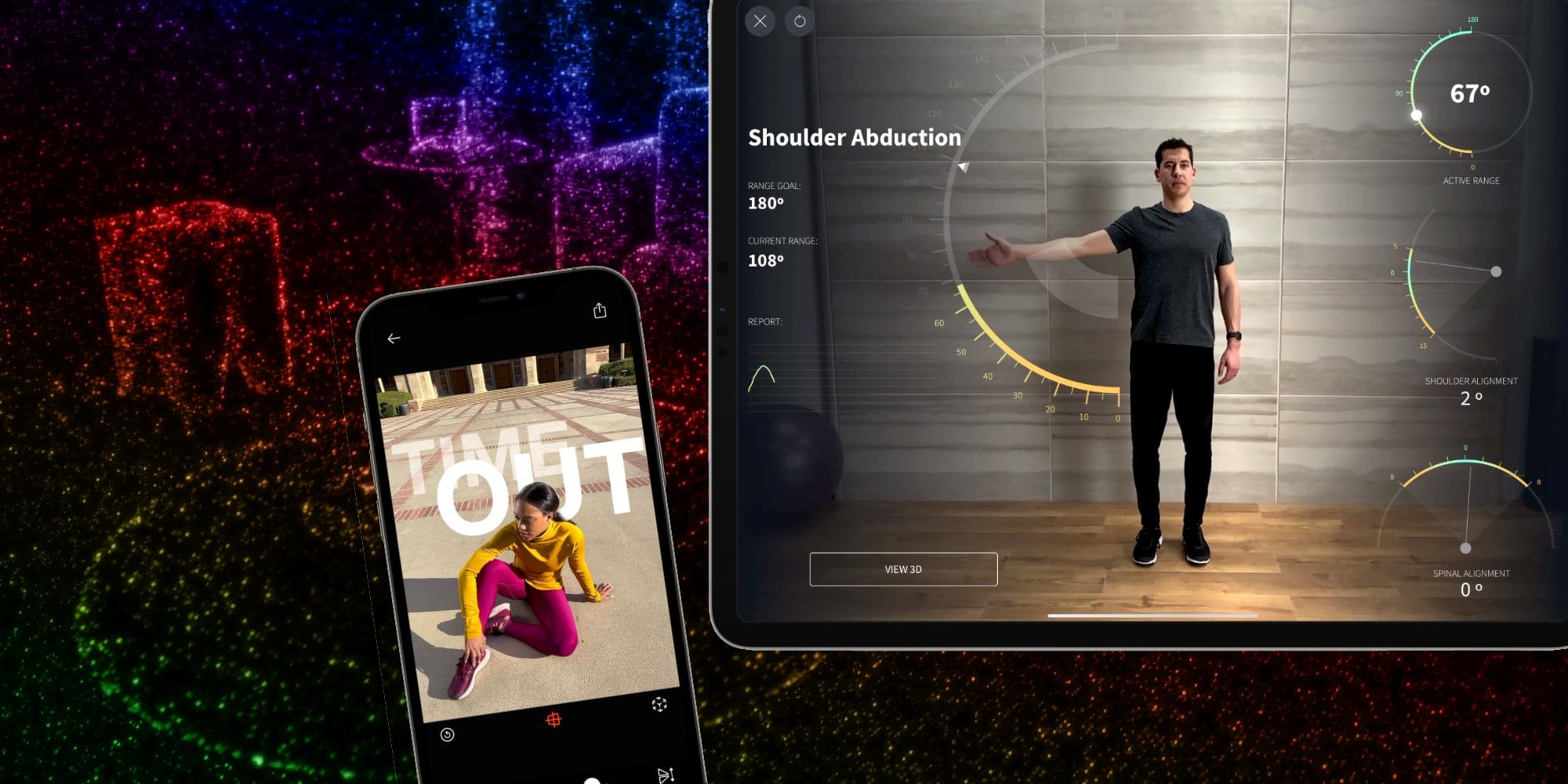 In a recent interview, Apple CEO Tim Cook expressed his excitement over augmented reality (AR), artificial intelligence (AI), and how the iPhone and other Apple devices can help to improve health. Apple’s focus on privacy and climate change initiatives were also discussed. There were questions about upcoming Apple products, but that type of information is always metered out very carefully and Cook was quite controlled in his responses. Even so, some interesting ideas and a clear direction for the company were expressed.

Apple has had a major health focus since its first smartwatch was released. The first-generation Apple Watch launched with the Health app and Activity rings, going beyond a simple fitness band to monitor other aspects of a person’s wellbeing. By 2016, Apple’s Breathe app arrived, taking mindfulness into consideration. Apple continued to enhance its software and add more sensors to the hardware of the Apple Watch, expanding its health-tracking capabilities. ARKit, Apple’s developer interface for AR apps was released four years ago, but there wasn’t much visible progress until the iPad Pro with LiDAR capability launched in 2020. Since the iPhone 12 Pro also contains a LiDAR Scanner, it seems Apple is accelerating its pace. Apple prides itself on making user-friendly devices and AI aligns perfectly with that goal. Siri is the most notable expression of this and Apple has been refining its abilities since the standalone app was acquired integrated into iOS in 2010.

Apple CEO Tim Cook was recently interviewed by Brut. Media CEO Guillaume Lacroix about a wide range of topics. To the question of what excites Cook most about upcoming technologies, the answer included AR, AI, and health. The reason Cook thinks that AR is exciting because it can enhance many aspects of daily life in a broad way, emphasizing that is the key to enrich people’s lives. Currently, Apple’s window into AR is via the iPhone and iPad. Cook explained that Apple would see where that would go with future products, avoiding any reference to work on AR headsets. The rumored Apple Glass is expected to reveal helpful and interesting data about the wearer’s surroundings, provide directions overlaid on the road or walkway, showing various types of virtual content by displaying it on the lenses of a pair of eyeglasses. This seems like the inevitable end goal of Apple’s AR focus, but there was no mention beyond the ongoing expression of excitement and commitment to continuing to research possible solutions to AR challenges. 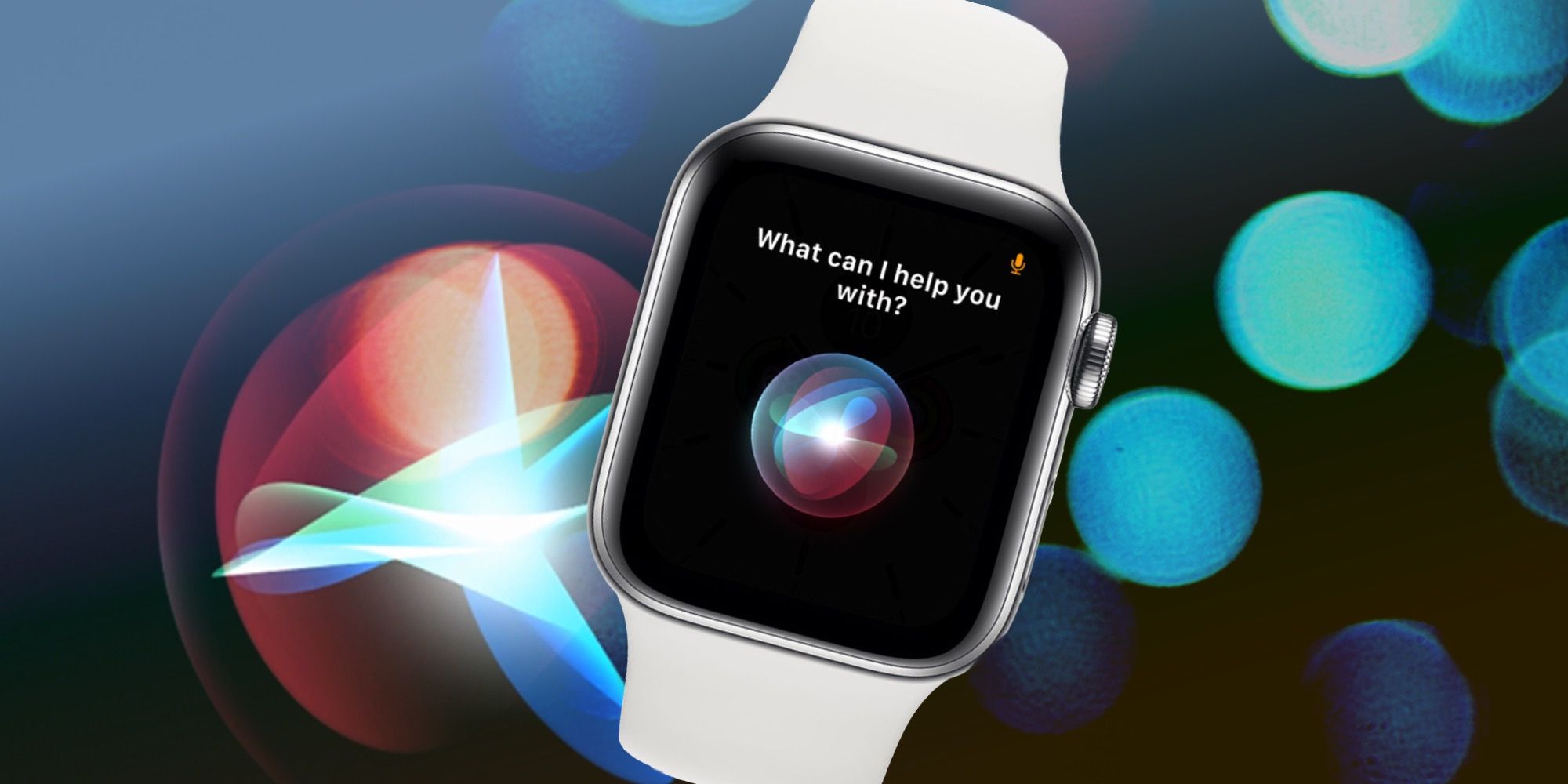 Another area Cook expressed excitement over AI, explaining he likes that it can remove things that ‘keep people down’ and free up time by taking over some workload. It’s generally acknowledged that Siri lags behind Google Assistant in terms of its ability to understand human interactions and respond with useful information quickly, but this is in large part due to Apple’s privacy focus. In the upcoming iOS 15 update, Siri will handle many tasks without the need for an internet connection. The virtual assistant isn’t the only use of AI, however, and Apple has made big improvements to its AI-enhanced image processing with Deep Fusion sharpening images and bringing out fine details. Much of the value of AI is actually hidden, working behind the scenes to help users get more from their devices and get things done more rapidly.

Apple will continue to put resources into innovating technology-based health solutions. Cook said that several Apple Watch users have been in touch to share stories of how the device had saved their lives, revealing heart problems and alerting them of the need for extra care. The Apple Watch Series 4, 5, and 6 have the ability to perform an ECG. Apple Watch Series 1 and newer can give the wearer alerts when an irregular heart rhythm, called atrial fibrillation (aFib), is detected. Cook commented that continual monitoring of the body will expand and improve, to help people understand and manage their health, similar to the way warning lights in a car work. Regarding future products, Cook said, “If you’re not failing, you’re not trying enough different things.” Apple explores a variety of products and while no specific details were revealed about any particular product that is in development, Apple’s focus on privacy, climate, health AI and AR were emphasized.