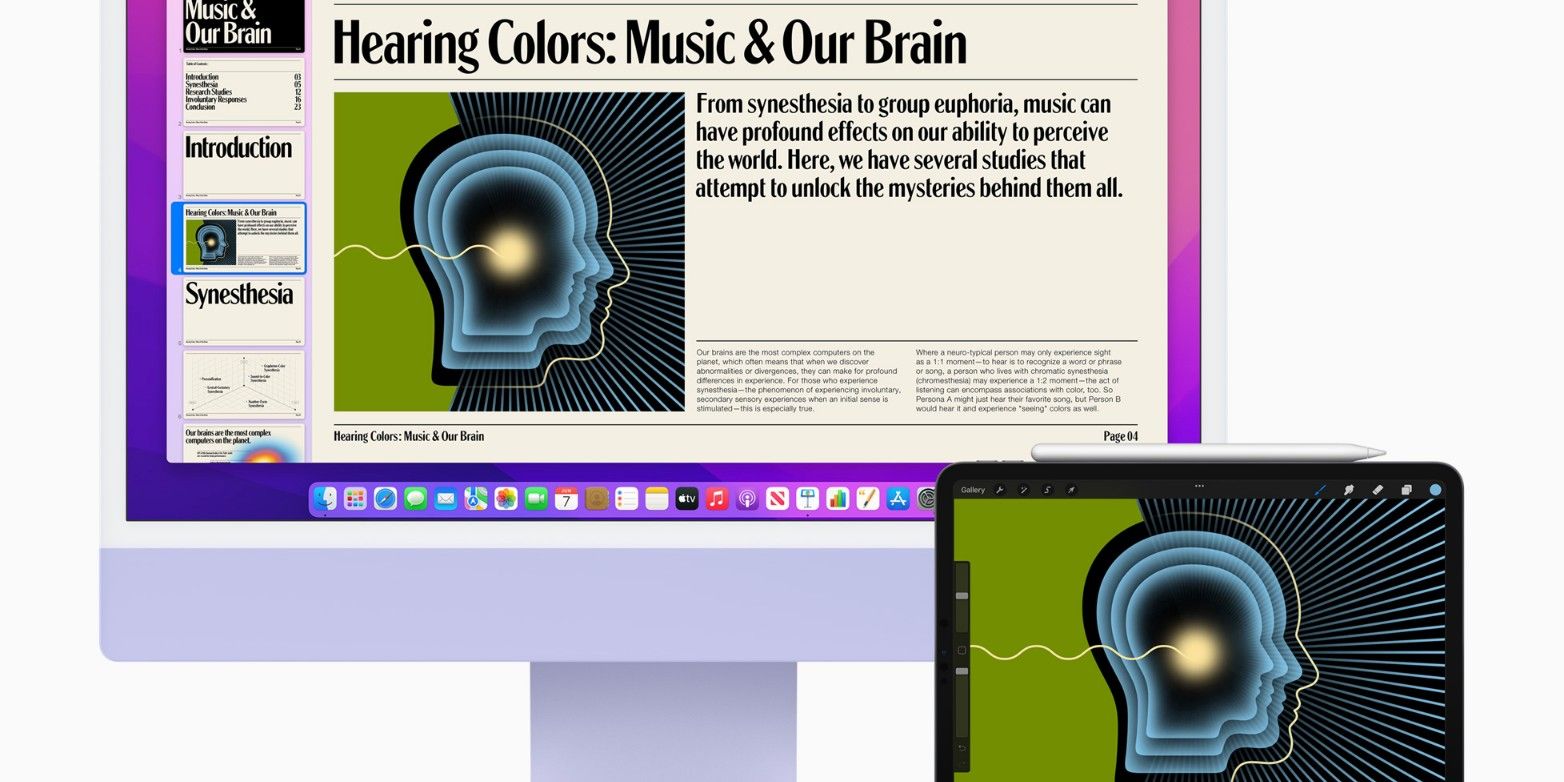 Apple’s Universal Control: What It Is, How It Works, And When It’s Coming

Universal Control promises to let users control their Macs and iPads with one set of input devices. But it might be in beta format at launch.

You Are Reading :Apples Universal Control What It Is How It Works And When Its Coming 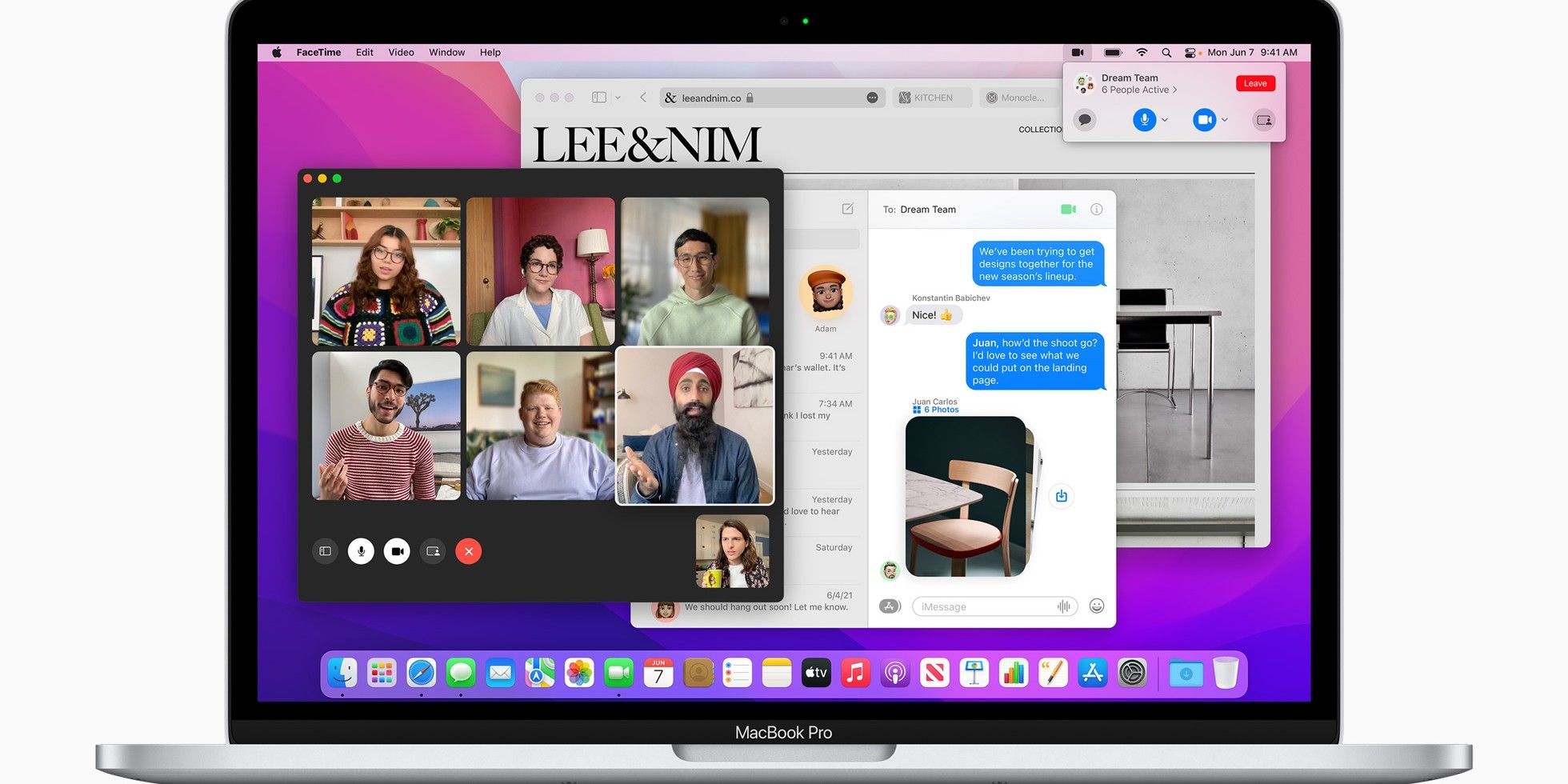 Apple has teased its upcoming Universal Control, but many are wondering what it is, how it works, and when exactly it’s coming. Apple announced Universal Control at its annual developer conference earlier this year, stating it would launch with Monterey, the newest version of macOS. Universal Control is part of Apple’s suite of Continuity tools – features that let users move information and settings seamlessly between the company’s family of devices.

Apple has long focused on ensuring its products work well together. For example, Apple Watch users can fill in text fields using their iPhone keyboard, and AirDrop allows for the easy wire-free transfer of photos, videos, and more between devices. Now with Universal Control, Apple promises even greater interactivity between Macs and iPads.

Universal Control – part of the upcoming macOS Monterey – will let users easily control their iPad via the same keyboard, mouse, or trackpad connected to their MacBook, iMac, or Mac Pro. As long as the iPad is situated close to the Mac, associated with the same iCloud account, and connected to the same Wi-Fi network, users can effortlessly move their cursor between their macOS and iPadOS devices. They can also type in any of the iPad’s text fields as though the keyboard were linked directly to it. Similarly, Universal Control will allow a user to seamlessly handle multiple Macs simultaneously, offering support for up to three devices.

Apple has a history of launching new features in beta, or even just later than expected. For example, the company introduced Portrait mode for the iPhone 7 in 2016, noting it was still a work-in-progress. In 2020, Apple introduced its iPhone 12 Pro and iPhone 12 Pro Max devices, promising a ProRAW photo setting. The smartphones launched in October, but ProRAW didn’t arrive until December. Still, with the promise of controlling multiple screens without having to swap between input devices, users will surely appreciate Universal Control when it is finally available.