Archer Has Been Officially Renewed For Season 11

Archer Has Been Officially Renewed For Season 11

Animated comedy Archer is renewed for season 11, and will see an end to the last few seasons’ genre-hopping and return the show to its espionage roots

You Are Reading :Archer Has Been Officially Renewed For Season 11 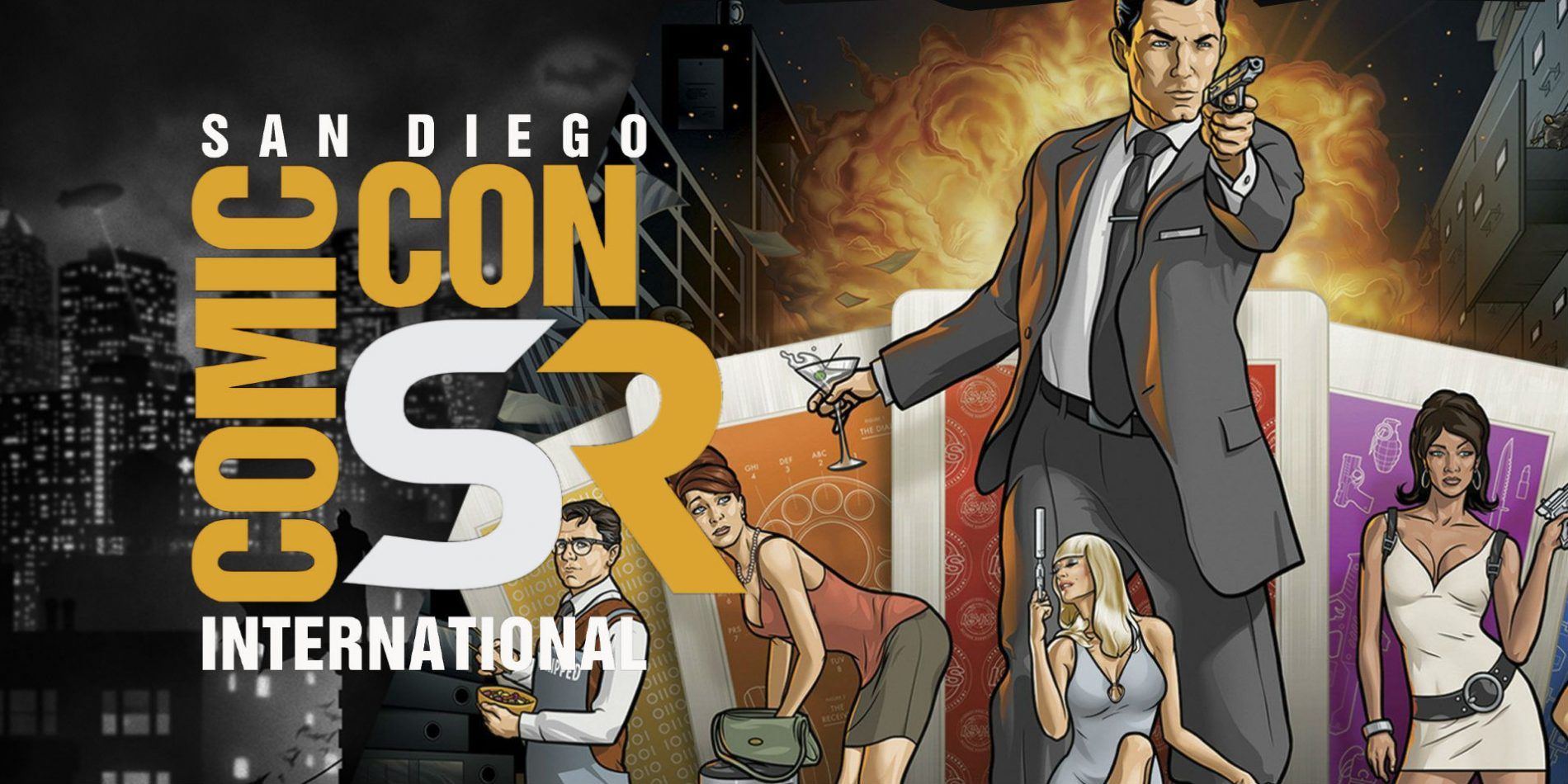 Animated comedy series Archer has been renewed for season 11. It was initially an espionage show, featuring its assortment of oddball characters operating a small spy agency in spite of their best efforts to undermine each other, all the while constantly bickering and sniping. As well as the character interaction, a lot of the show’s humor came from a mashup of anachronisms that made dating the setting impossible, and a number of running jokes so regular that at one point there was even a running joke about a running joke.

The past few seasons have seen the format altered. Archer season 7 ended with the titular superspy in a coma and subsequent seasons’ events playing out as his dreams. Each season has been set in a different genre with the show’s central characters taking archetypal roles in the tale while still retaining their core personalities. The disappointing Dreamland was a noir detective story, the improved Danger Island was a treasure hunting South Pacific adventure, and the back to form and still-airing 1999 is a deep space retro sci-fi exploration.

The news of Archer’s renewal was revealed at San Diego Comic Con. It had been speculated for a while that the show would end after season 10, as series creator Adam Reed had previously stated his intention to leave at this point, so the announcement comes as a welcomed surprise. Executive Producer Casey Willis revealed that the season would see Archer wake up from his coma, putting an end to the genre-hopping of the last few years and bring the show back to its spycraft premise. 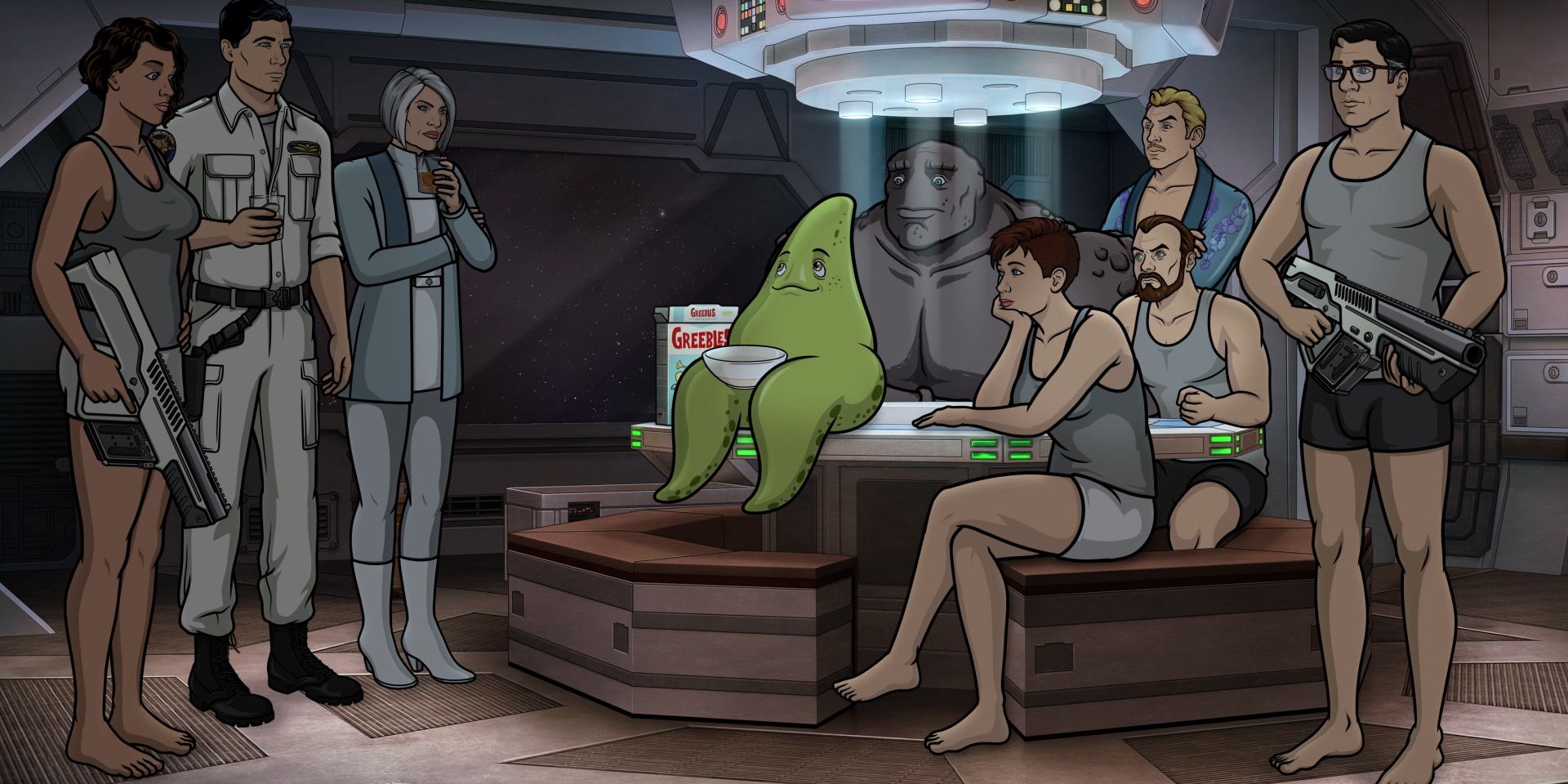 Although the show will return to its espionage roots, it’s unlikely it will simply be more of the same, and will instead deal with the character aspects caused by Archer having spent so long comatose. Such is the extent of his narcissism he literally – literally? literally – wouldn’t be able to comprehend the concept of everyone having moved on without him, meaning he will have to readjust to a life that has left him behind. Also, after spending some time immobile his muscles will presumably have atrophied, meaning that he will no longer be as physically dangerous as he one was, further reducing his relevance in the only world in which he fits. However Archer deals with a plot point four years in the making it’ll be interesting to see, and even though the show is looking back for its inspiration, it will still continue to move forwards.